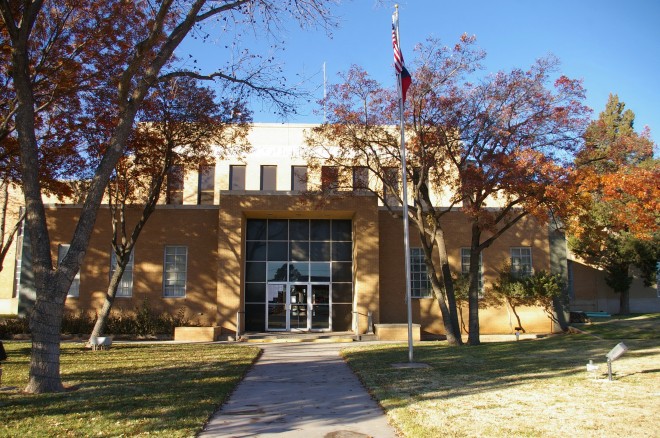 Andrews County is named for Richard Andres, who was the first man to die in the war for Texas independence in 1835. 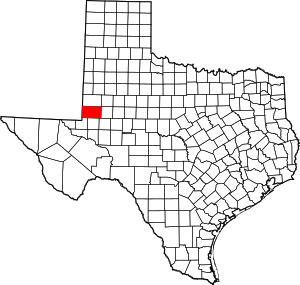 Description:  The building faces east and is a two story red and buff colored brick and concrete structure. The building is located on landscaped grounds in the center of Andrews. The main building is the original rectangular buff colored brick building with vertical windows. On the east side is a one story red colored brick addition with framed central entrance constructed in 1956. The roof line is flat. In the interior, the courtroom is located on east side of the second story and is a circular chamber. The building houses the State District Court. The building was renovated in 1955 and 1976. A three story addition was constructed on the west side. On the west side is the County Courthouse Annex which was originally a hospital and houses the Constitutional County Court. 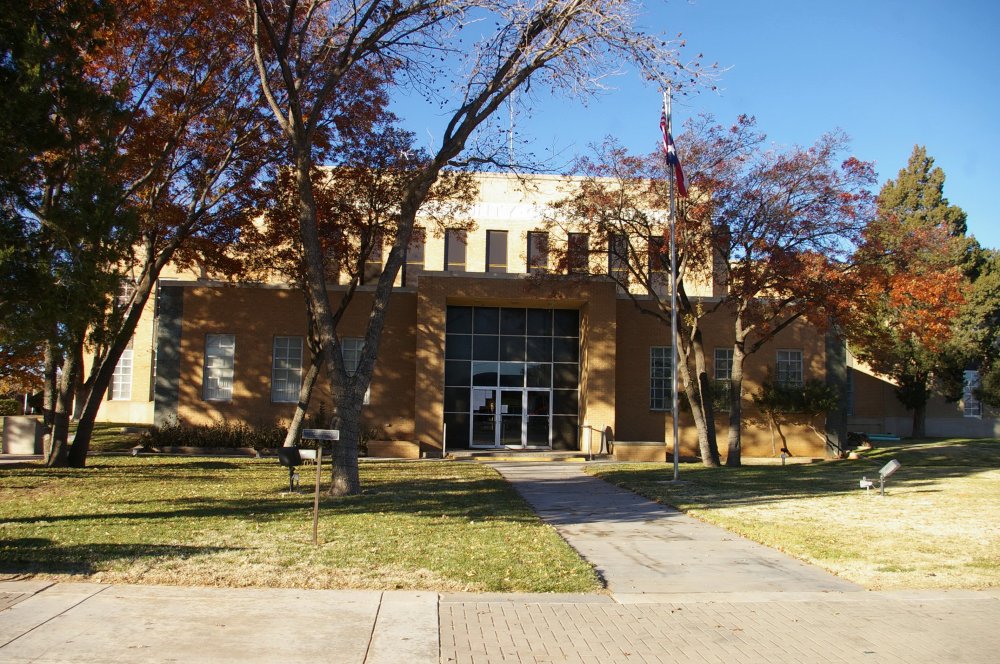 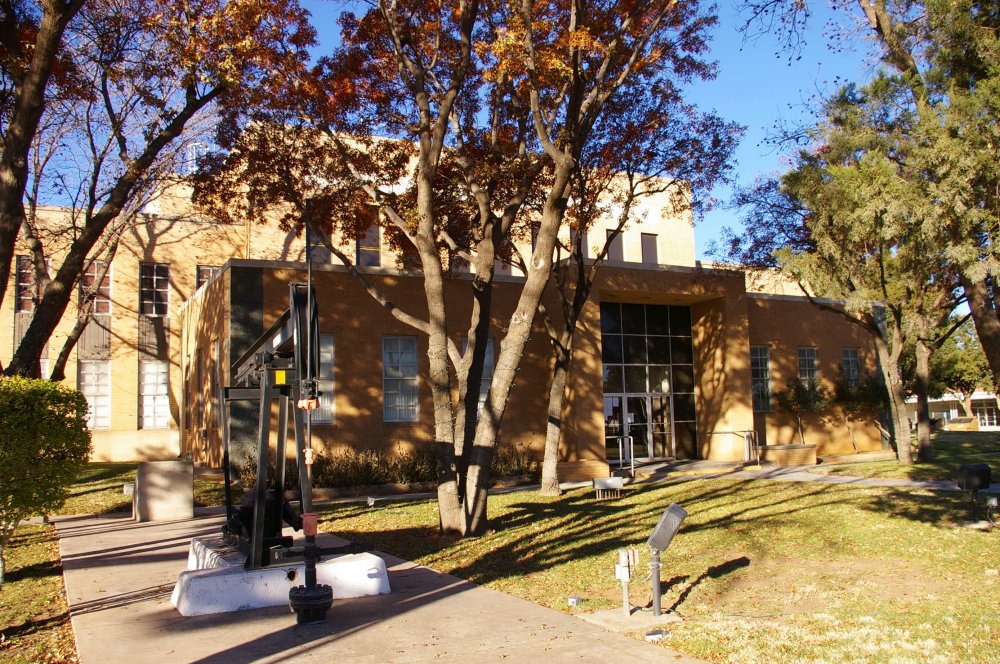 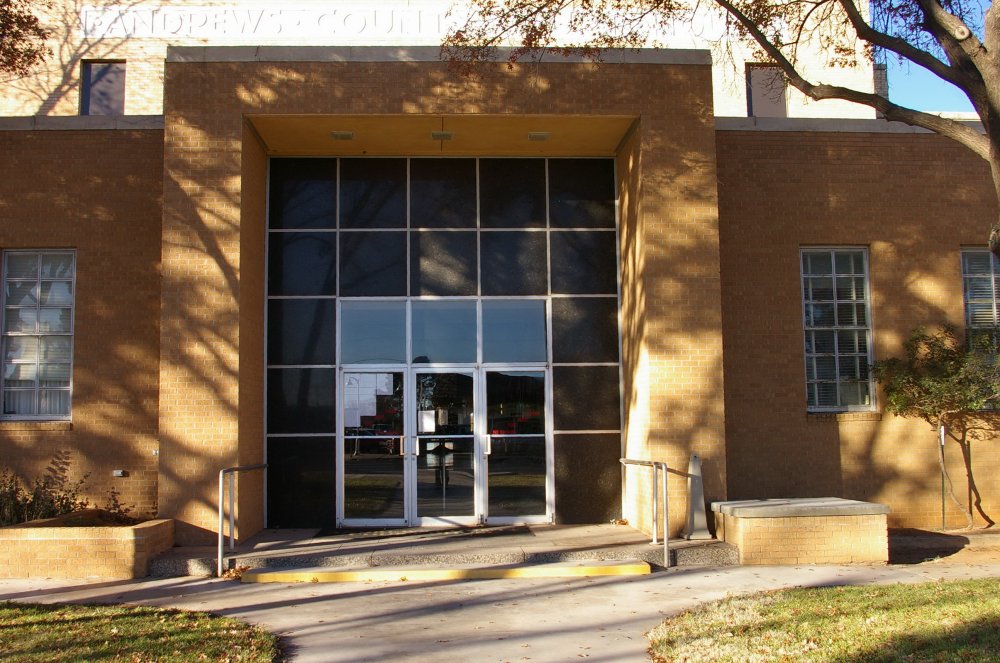 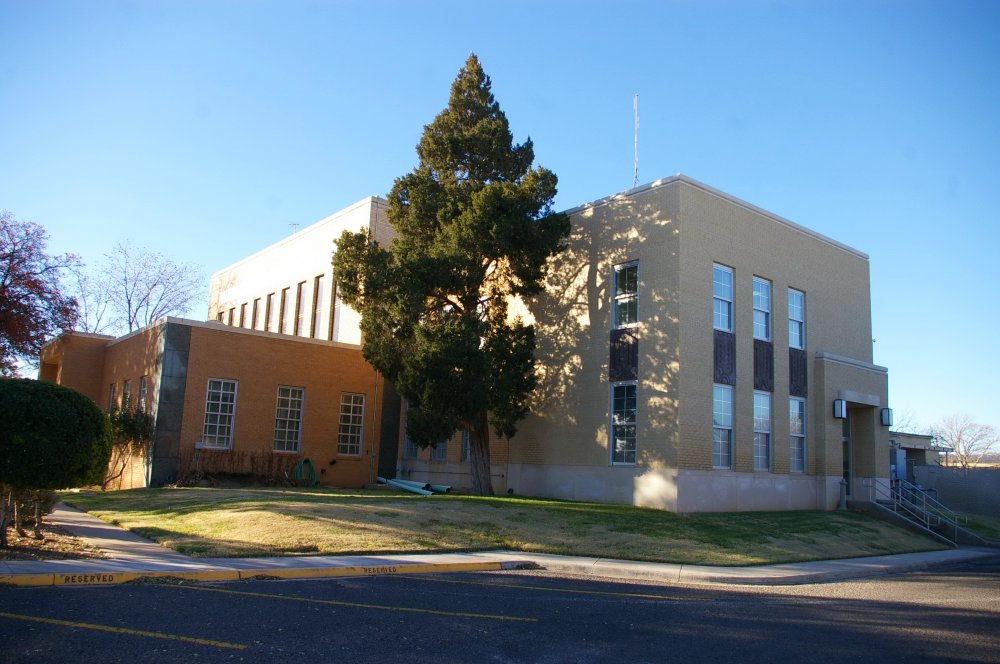 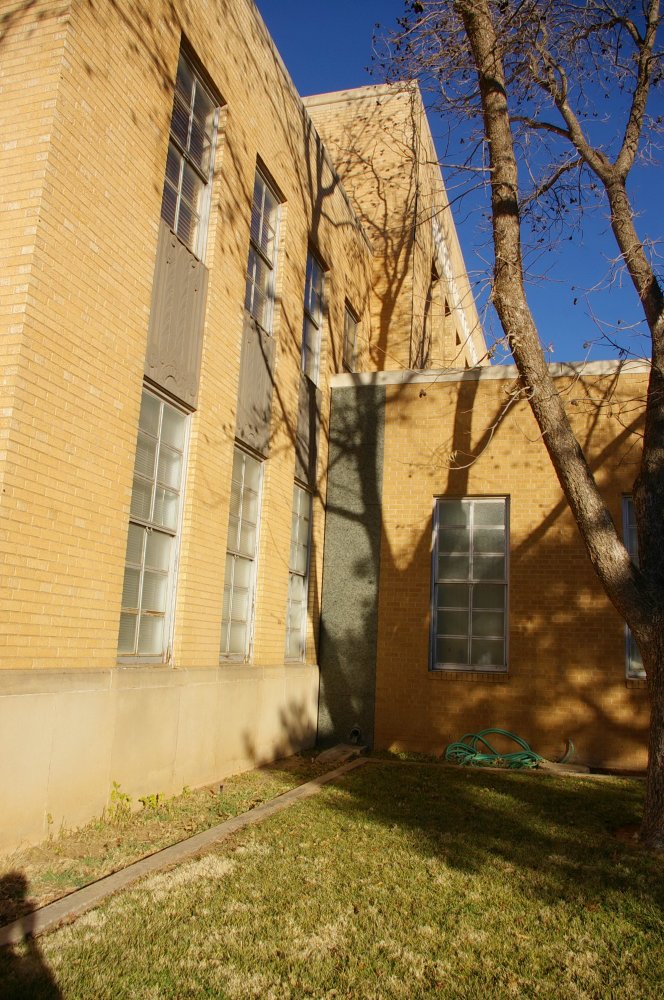 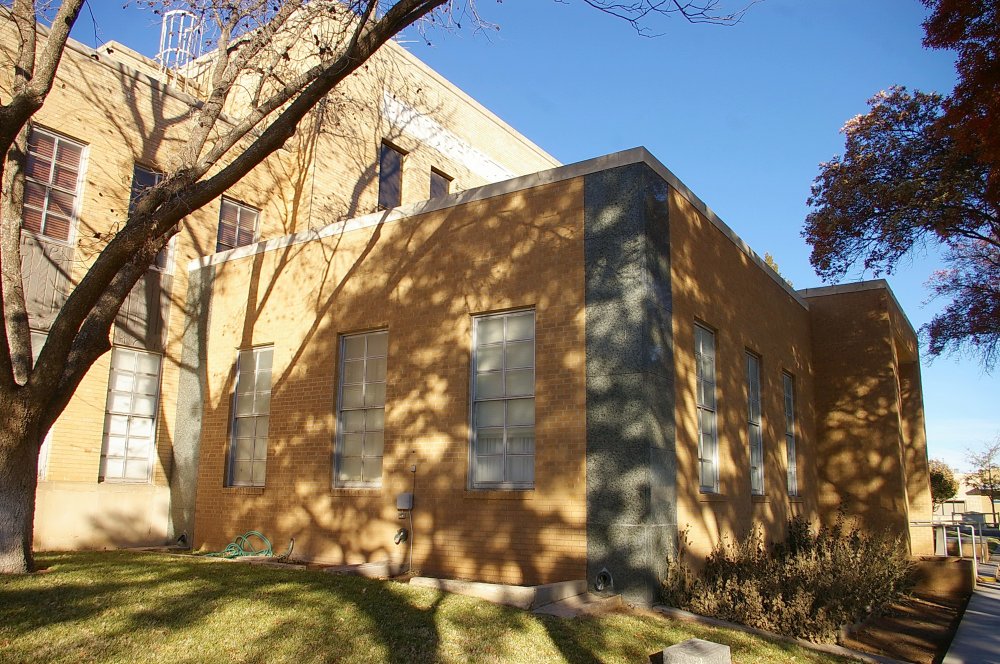 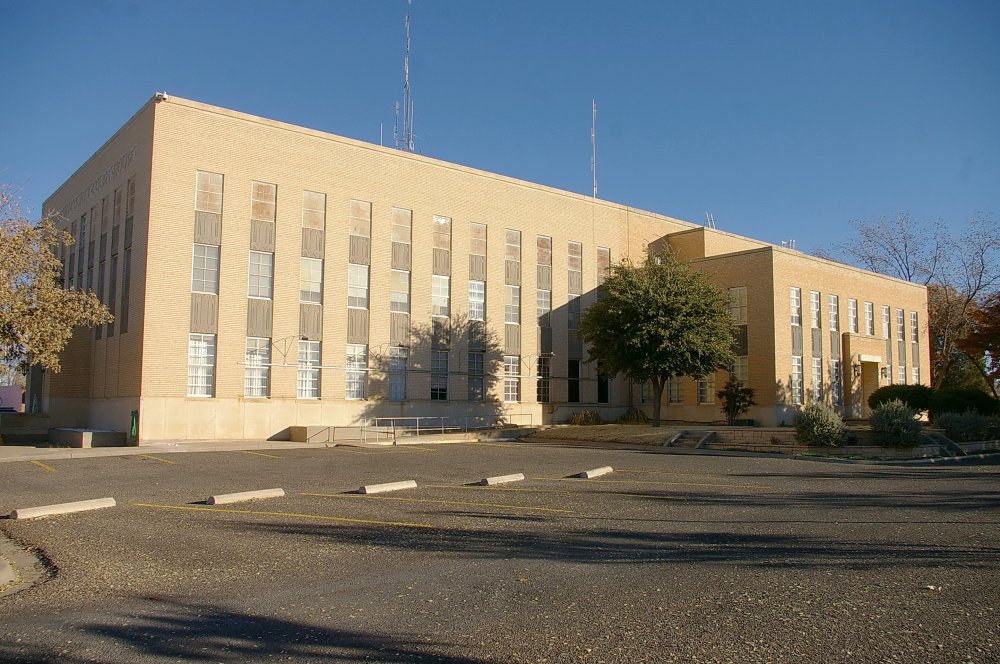 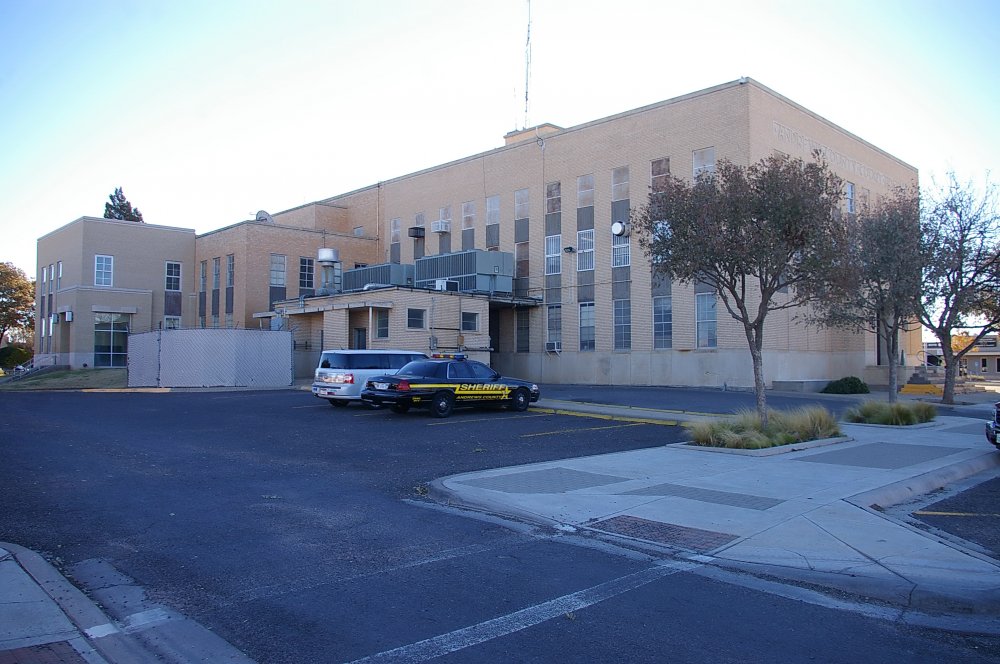 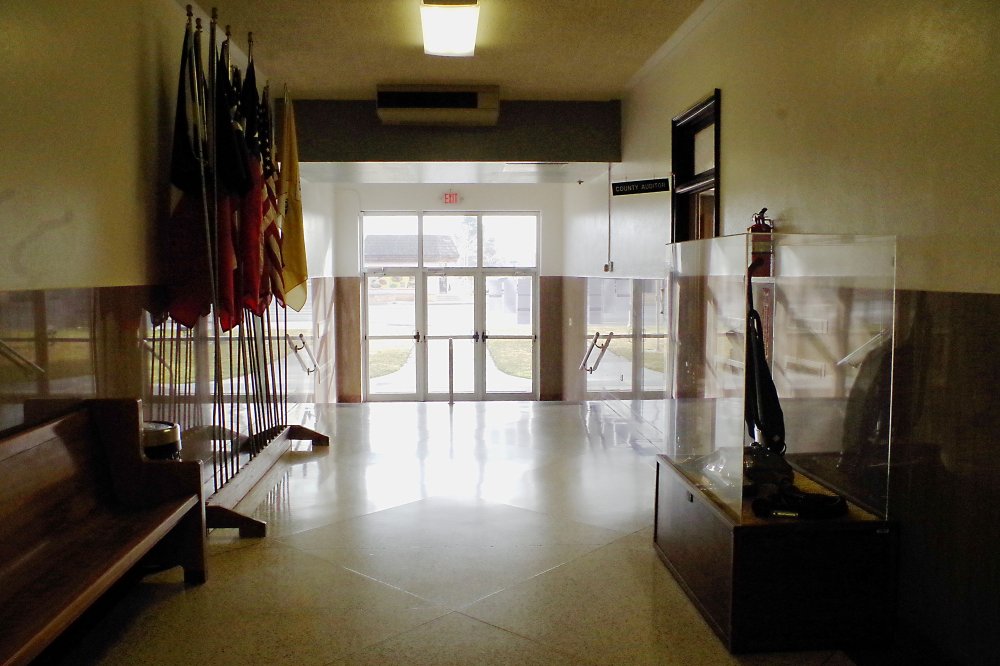 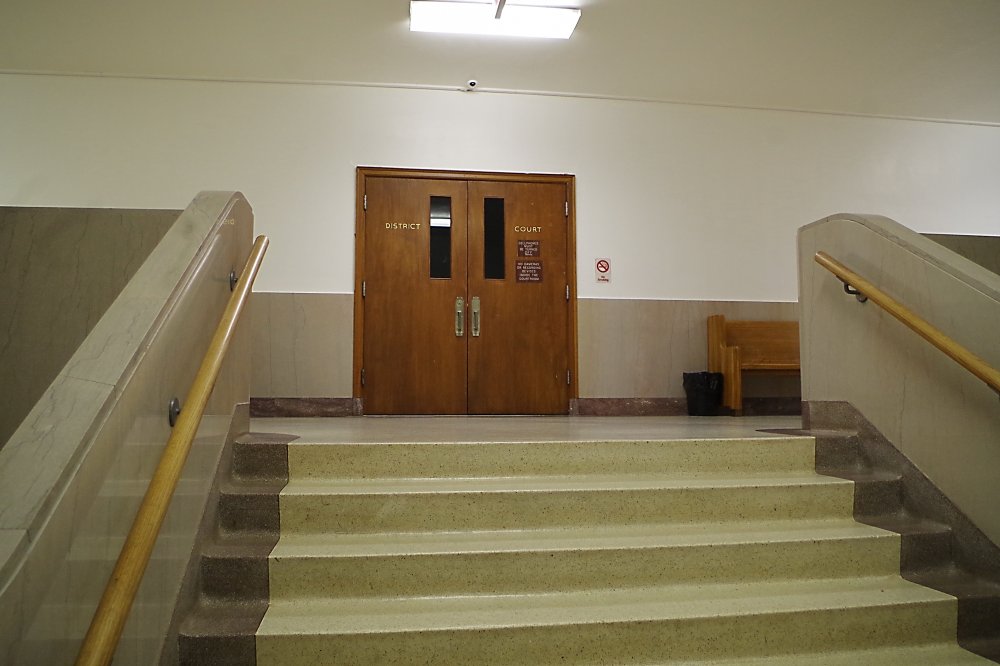 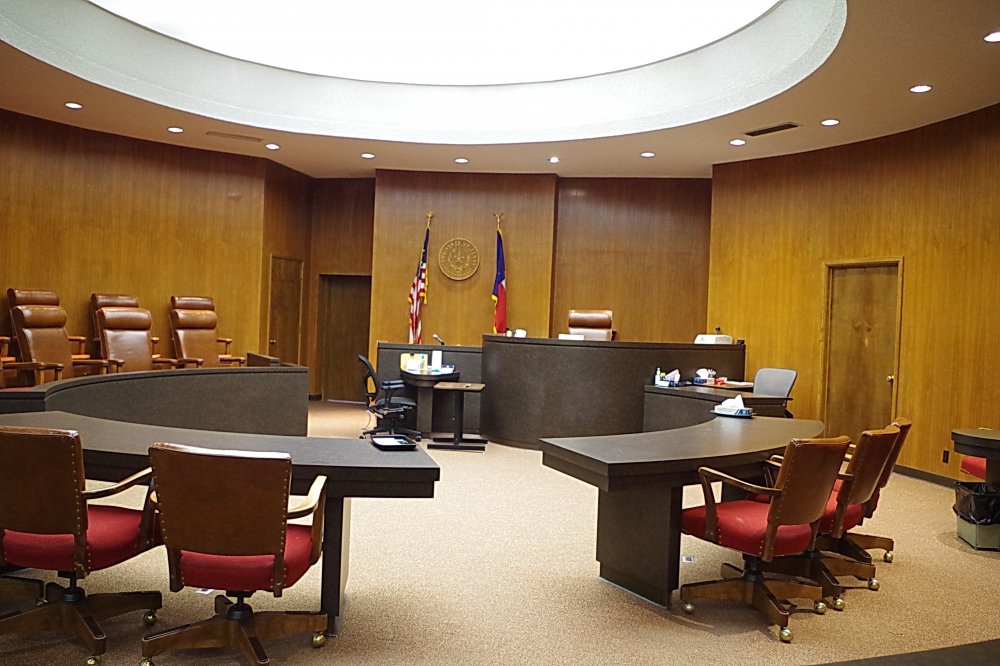 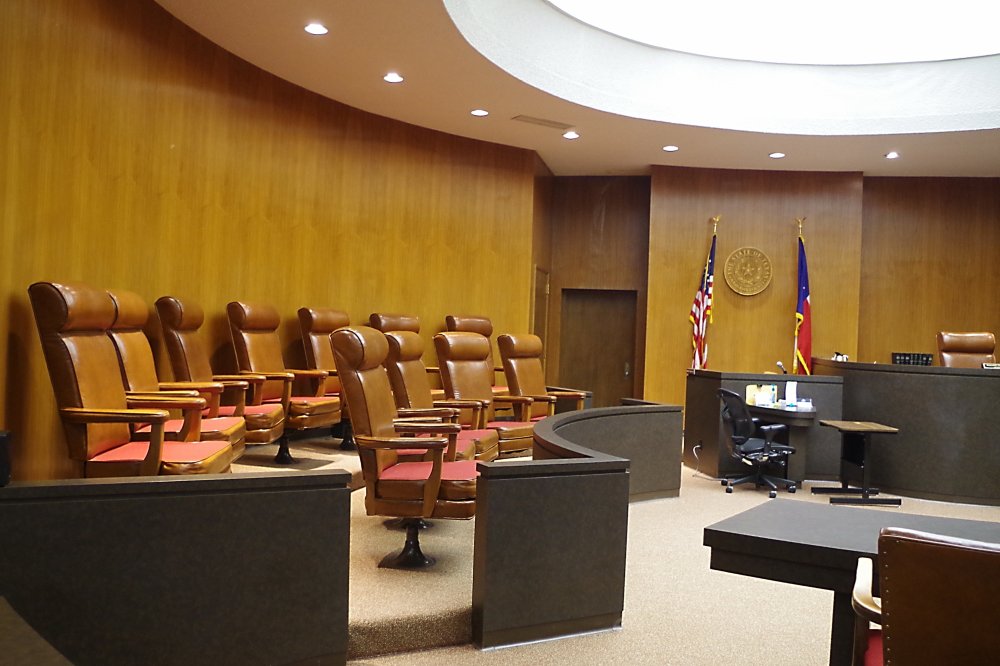 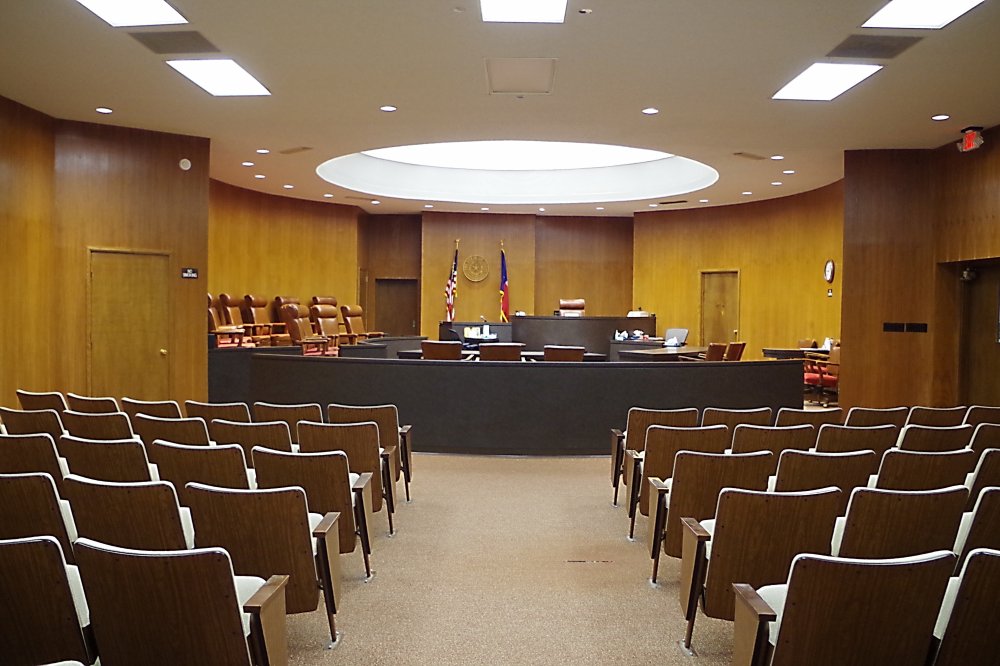 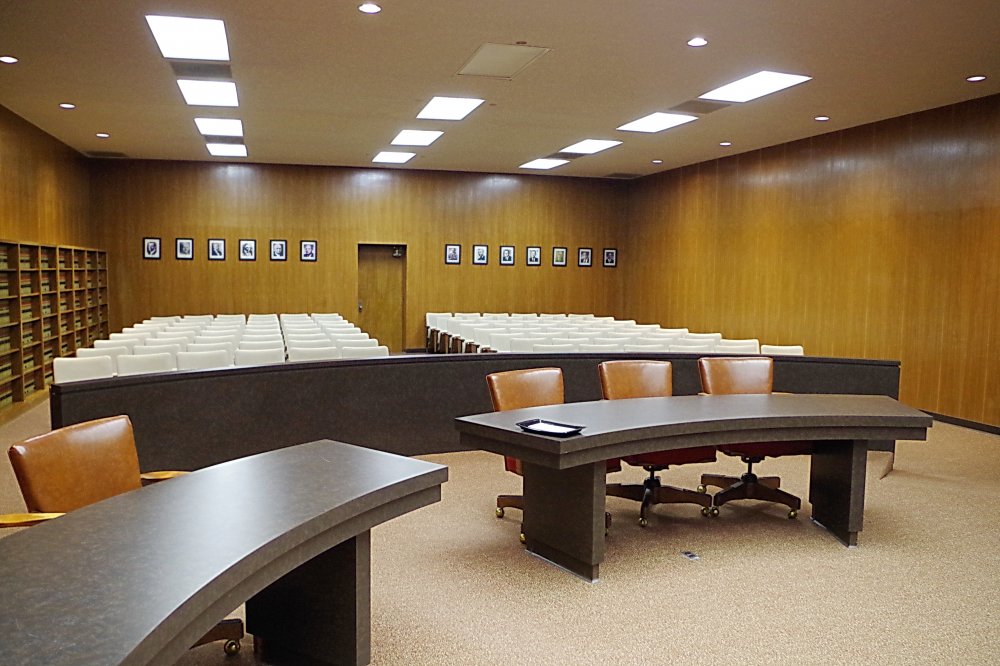 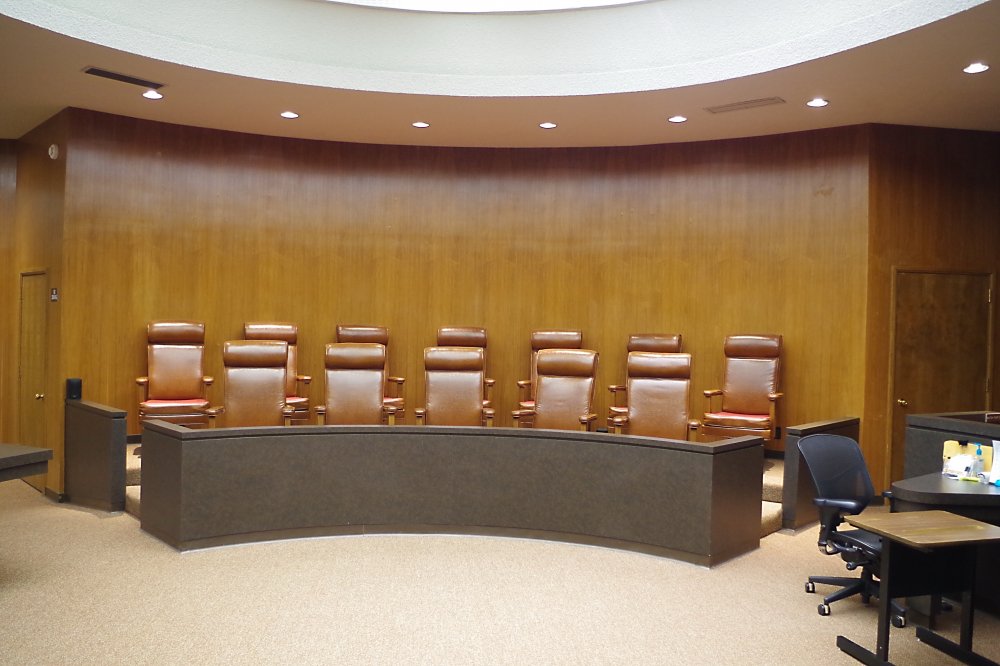 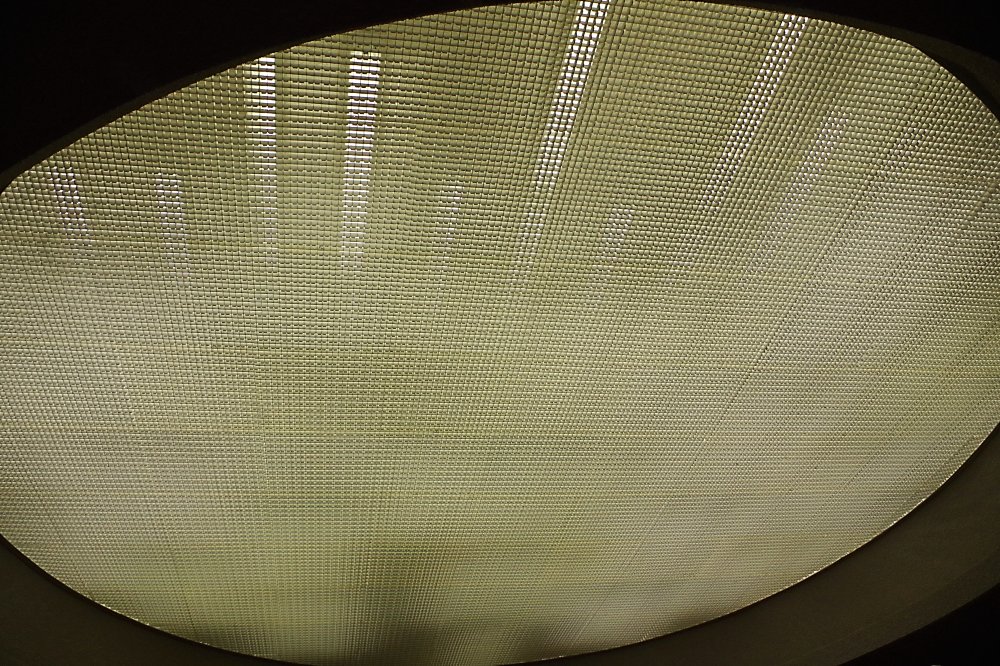 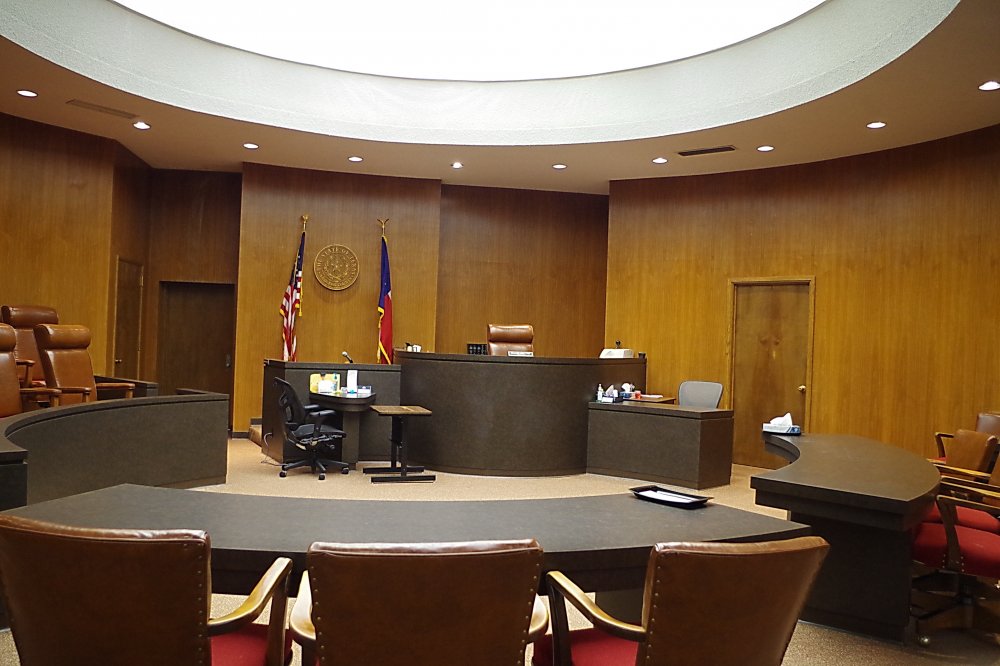 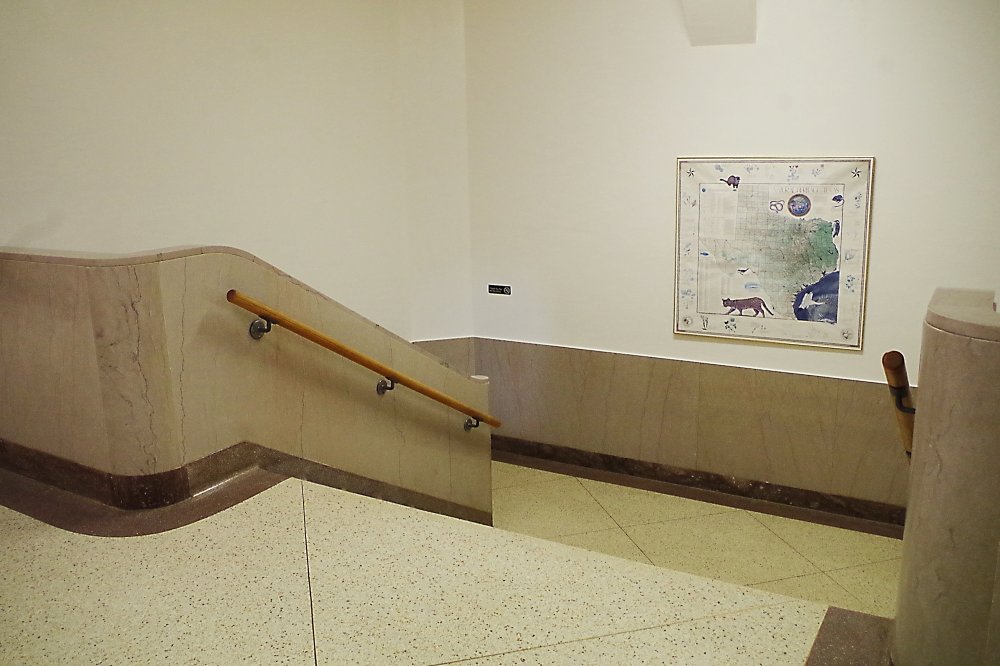 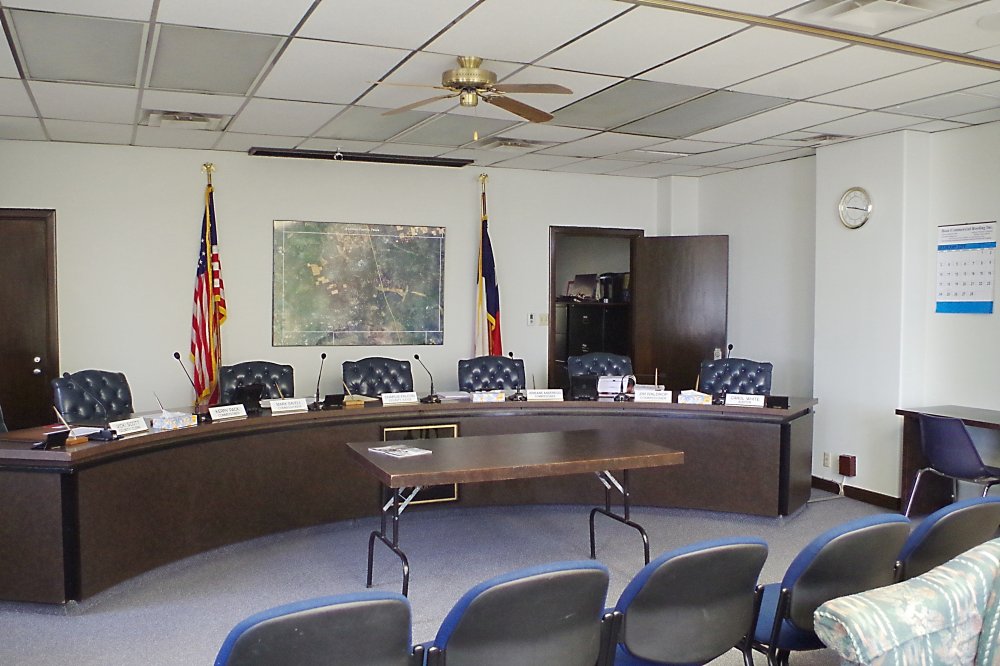 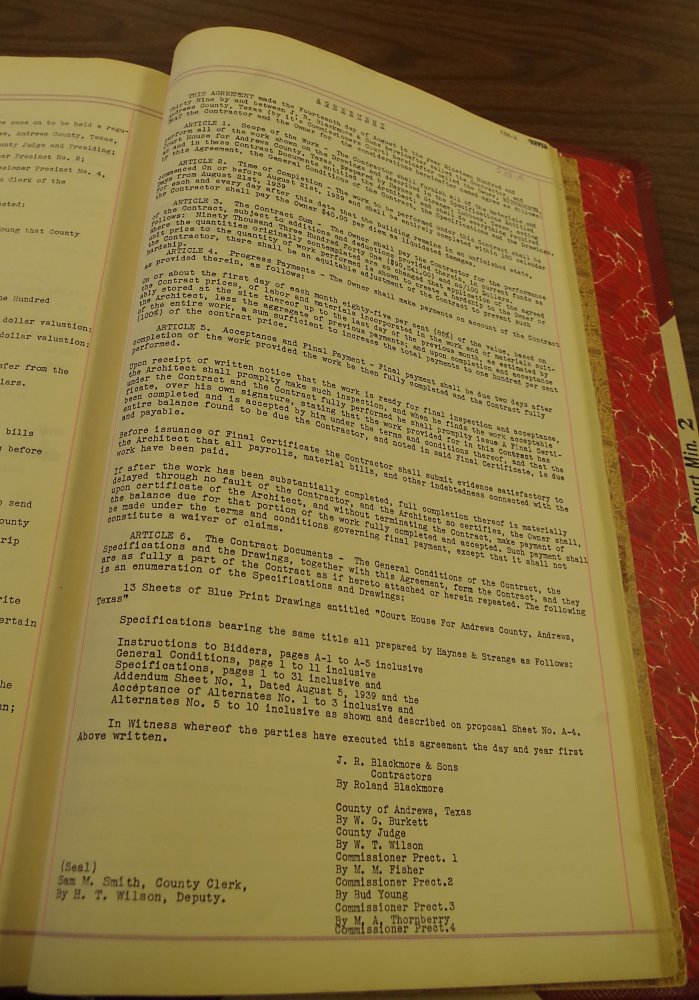 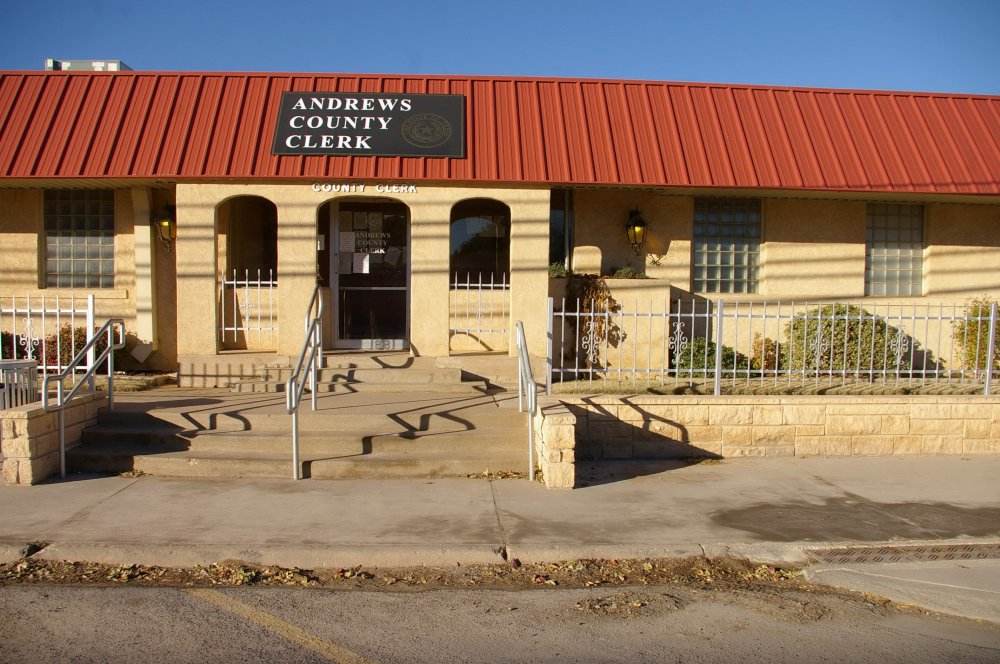