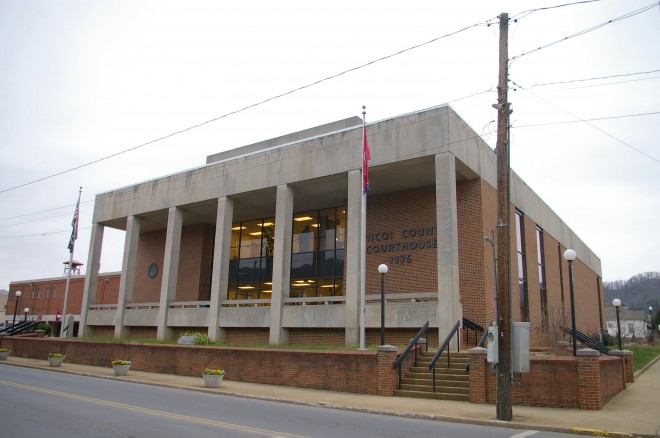 Unicoi County is named for the Native American word for the southern Appalachian Mountains, which means “white or fog-draped”. 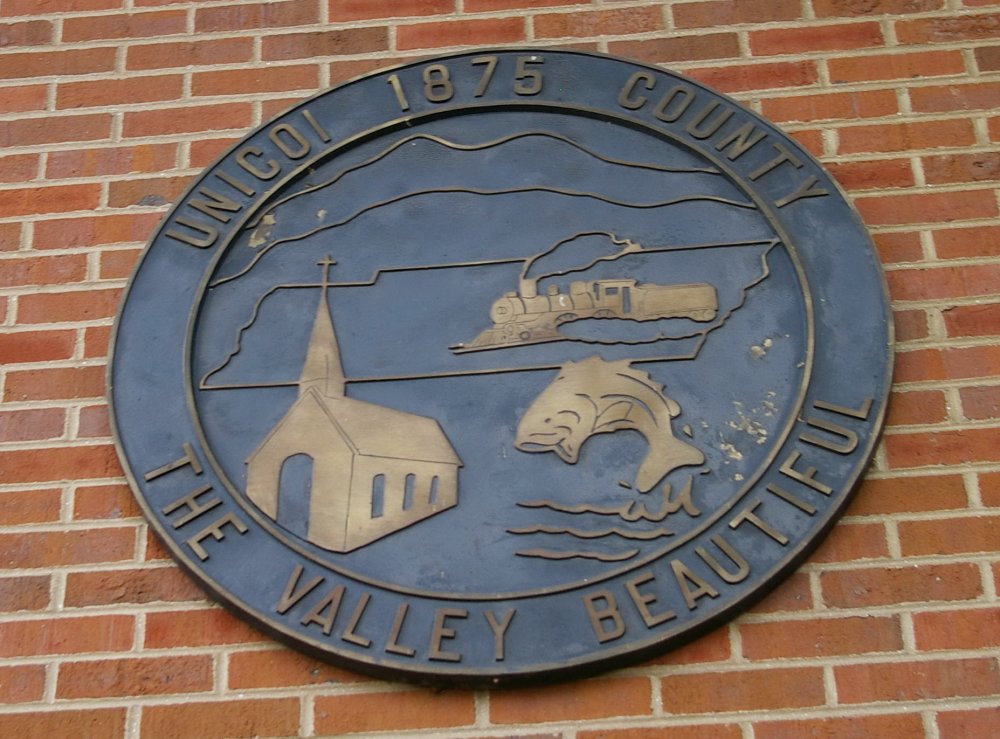 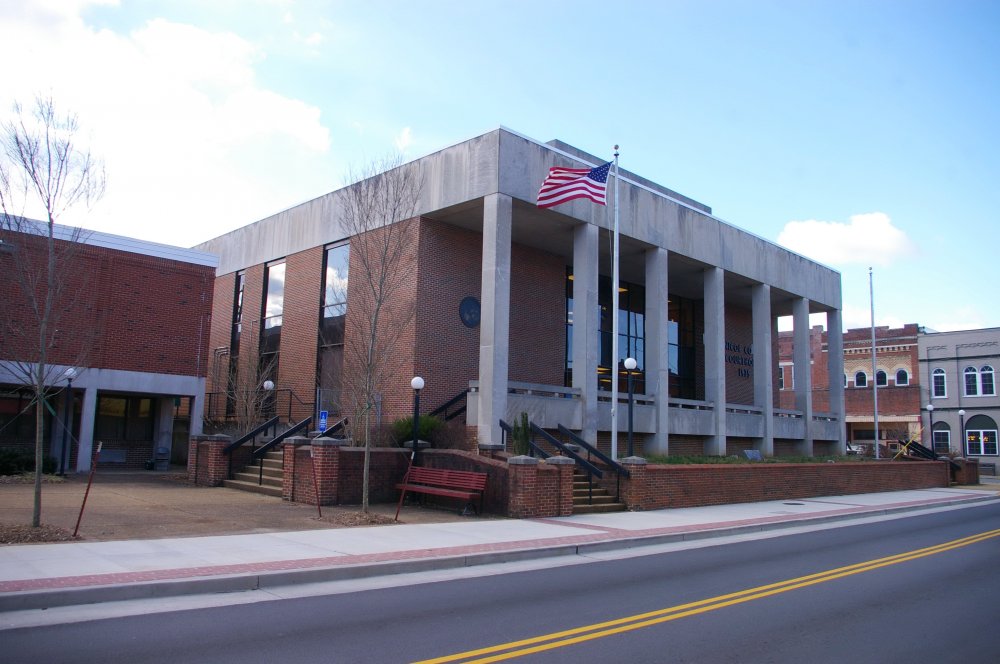 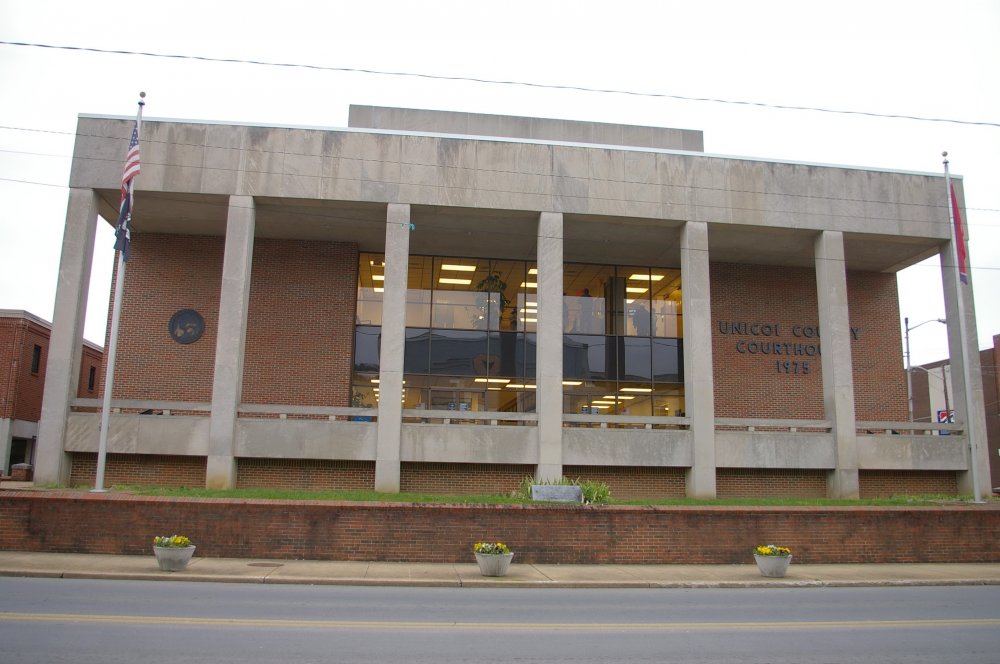 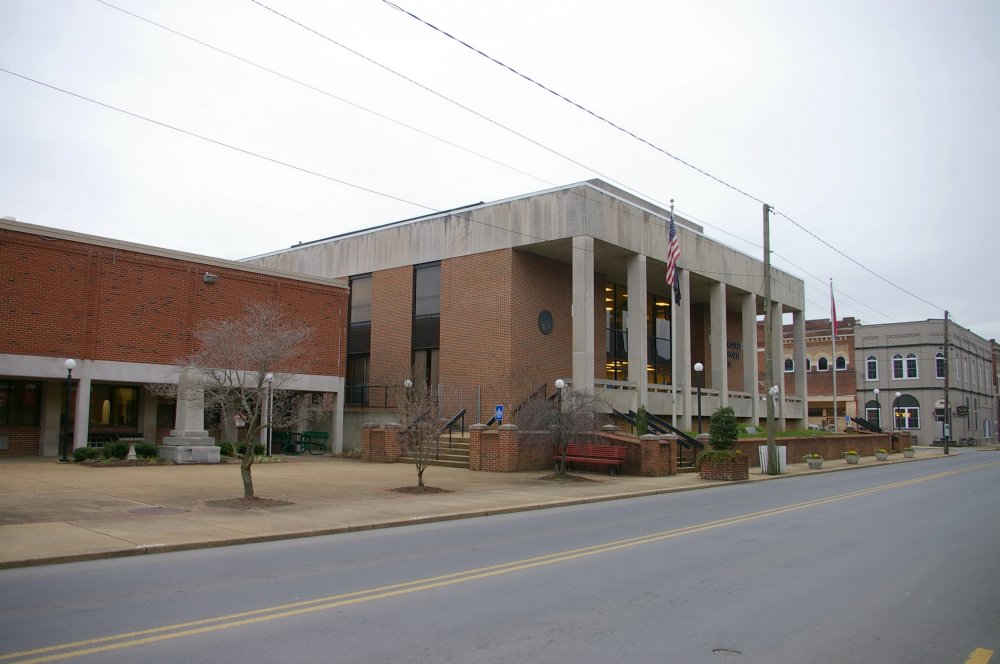 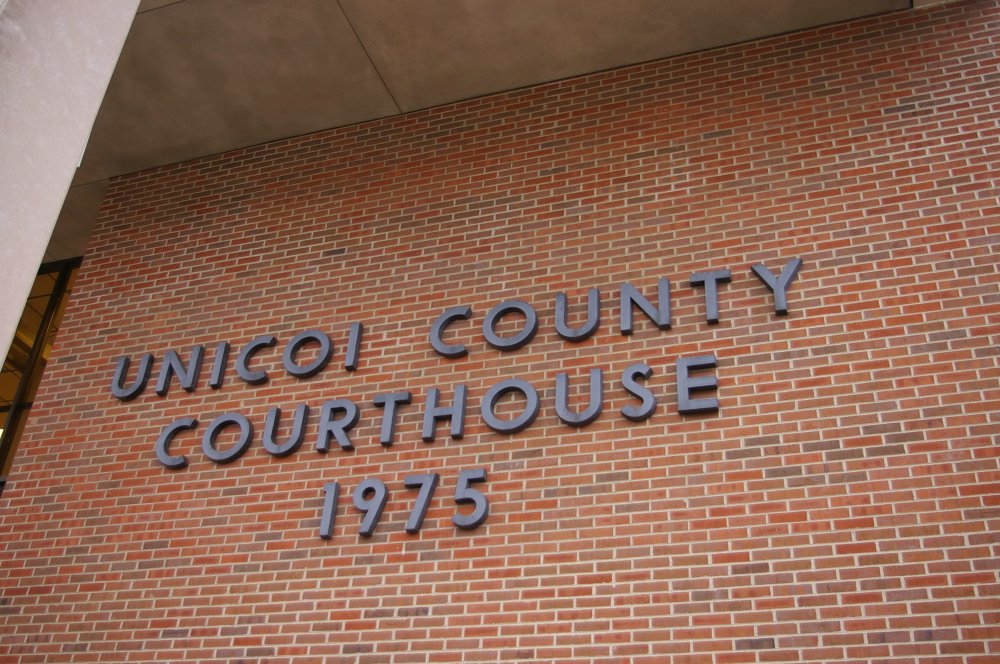 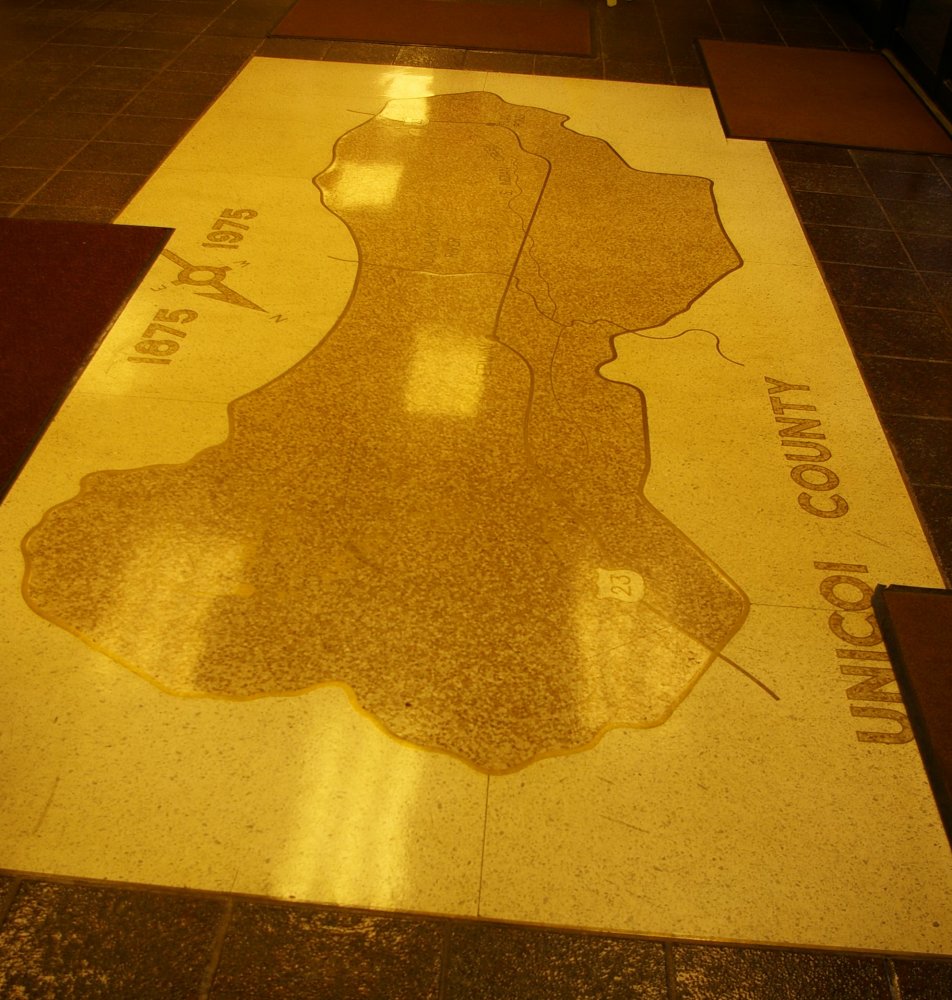 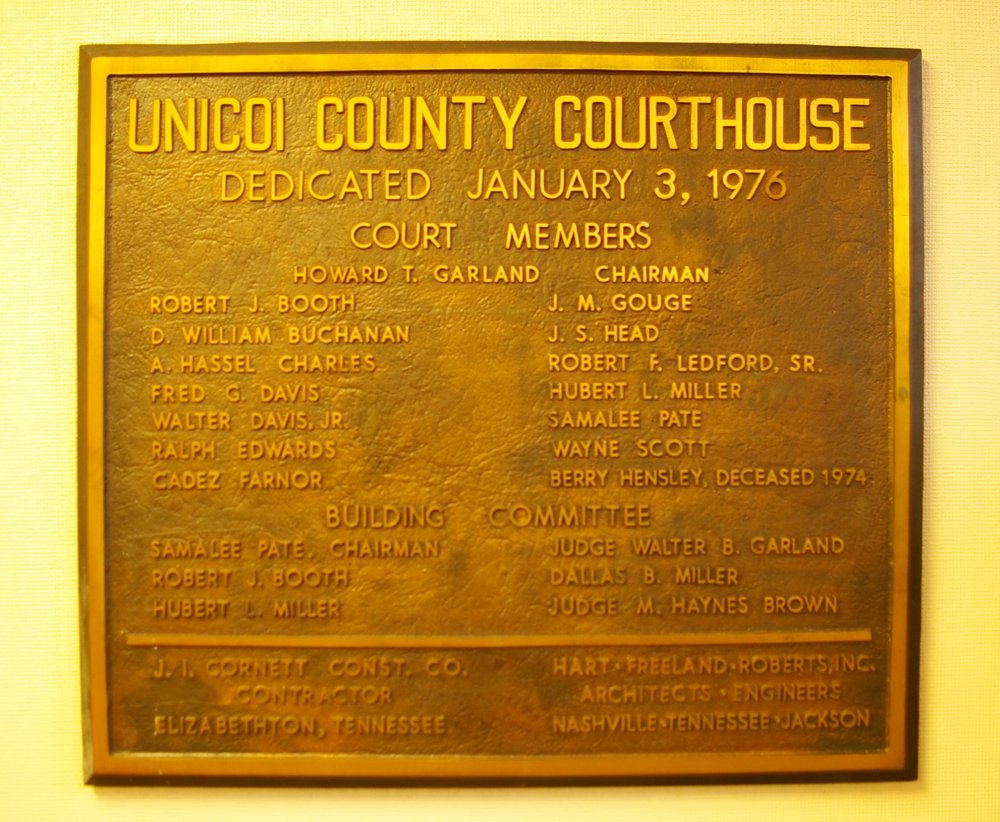 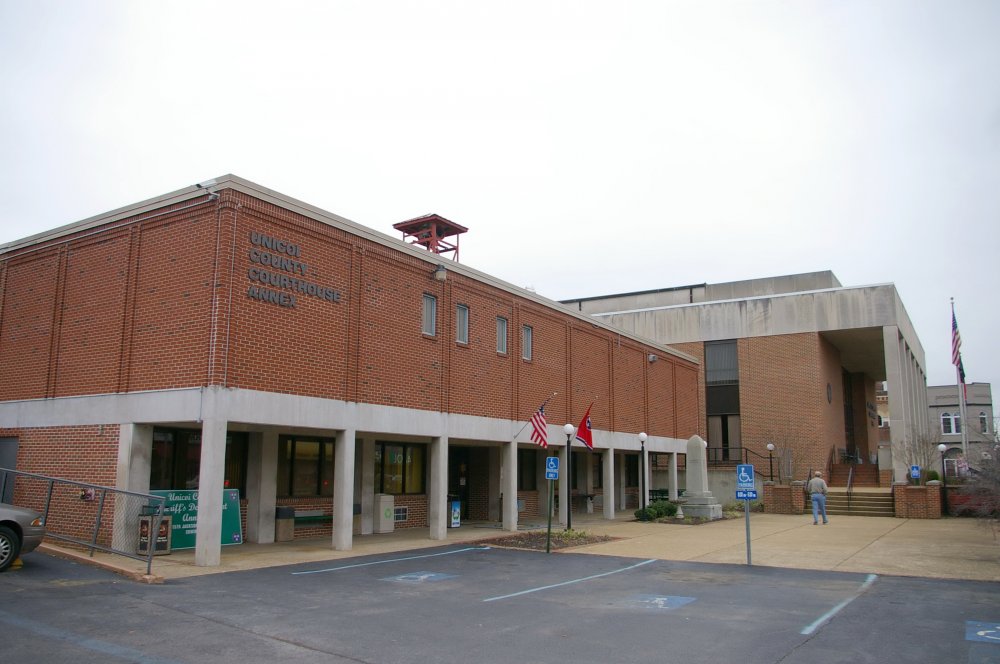 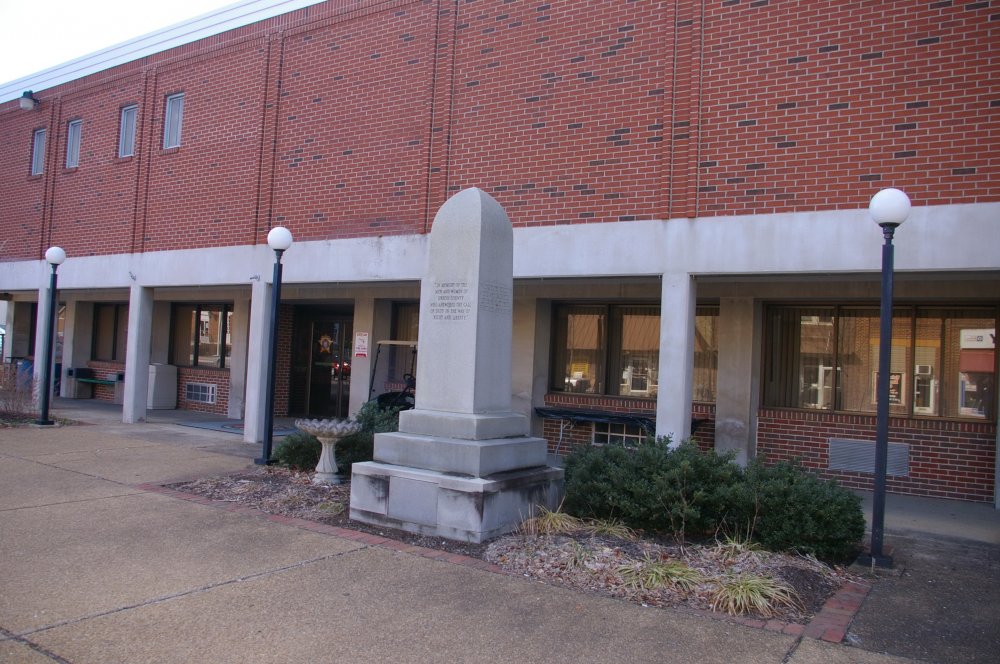