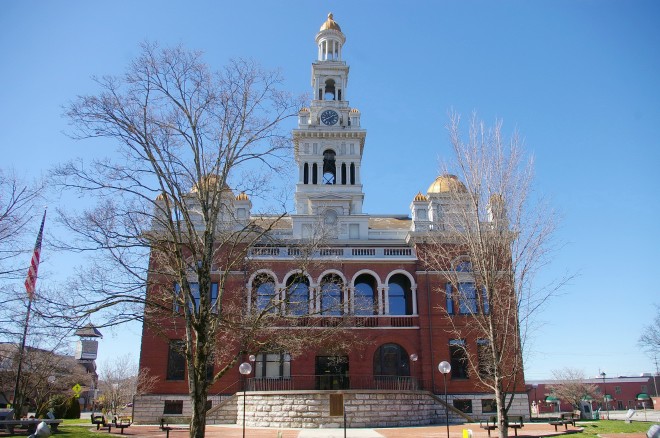 Description:  The building faces east and  is a three story red colored brick and stone structure. The building is located on landscaped grounds in the center of Sevierville. The east front has three large arches on the first story and five arched windows on the second story. Each of the corners have large square brick towers with gold colored domes. On the center of the roof is a high clock tower with tiers rising to a small cupola with gold colored dome. The foundation of the building is white colored limestone blocks. In the interior, the courtroom is located on the first story of the addition. The building houses the County Circuit Court, County Chancery Court, County General Sessions Court and County Juvenile Court of the 4th Judicial District. The brick mason was Isaac Dockery. The building was remodeled from 1971 to 1973. The architect was Community Tectonics, Inc. and the contractor was Carel Cate and Son. In 1990 to 1994, a two story annex was constructed on the west side. The architect was Robert Grubb and the contractor was Rouse Construction Company.

History:  The county was created in 1794 and Sevierville was selected as the county seat in 1795. The first court for the State of Franklin met at the home of Samuel Newell on Boyds Creek in 1785. Later, the court met at the home of Isaac Thomas when the county had been created in 1794. The first courthouse was a stable on the property of James Wellington McMahan which was converted for use as a courthouse in 1796 in Sevierville. The second courthouse was a frame structure built in 1820. The third courthouses was a brick structure built in 1851. The courthouse was destroyed by fire on March 27, 1856. The fourth courthouse was built in 1856. The fifth and present courthouse was completed on November 10, 1895 at cost of $22,000. The limestone came from a nearby quarry and Isaac Dockery, a notable African American brick mason in Sevierville, manufactured the bricks. The centerpiece of the courthouse is the Seth Thomas clock which is located in the 130 foot high tower. This clock cost more than $1,300 and is still operational today. The first court session was held on October 5, 1896. In 1994, the cost of the annex was $1,400,000.

Note:  The highest point in Tennessee is Clingmans Dome at 6642 feet ( 2024 meters ) which is located in the county. 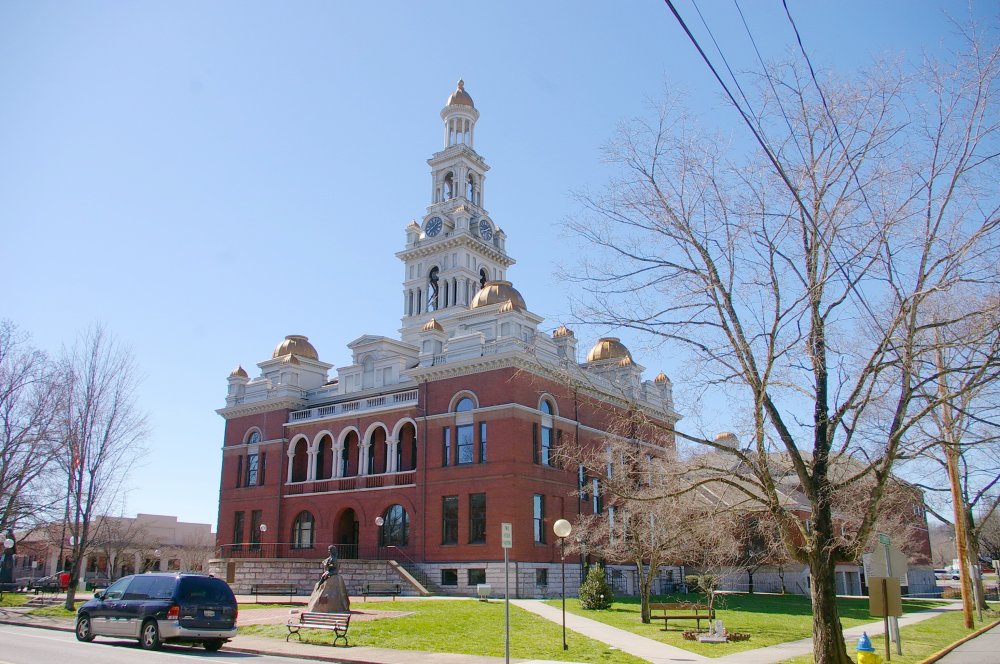 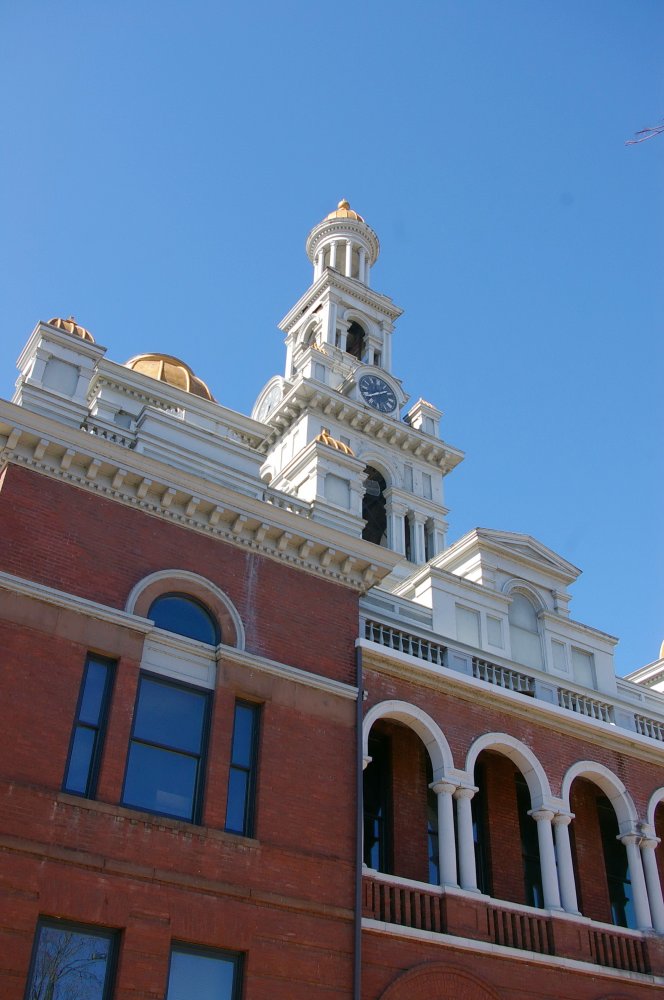 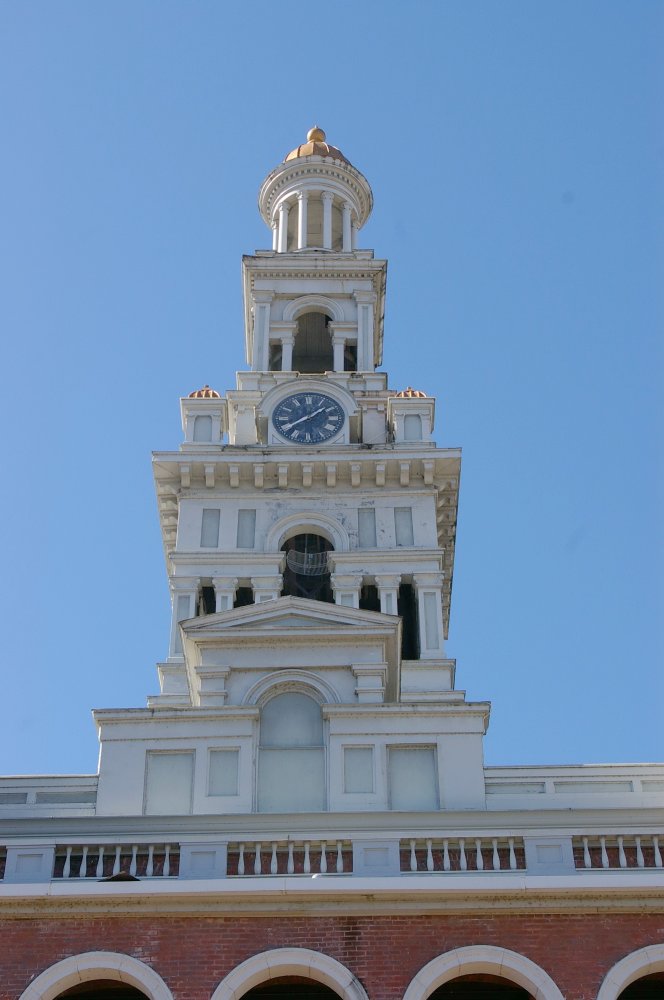 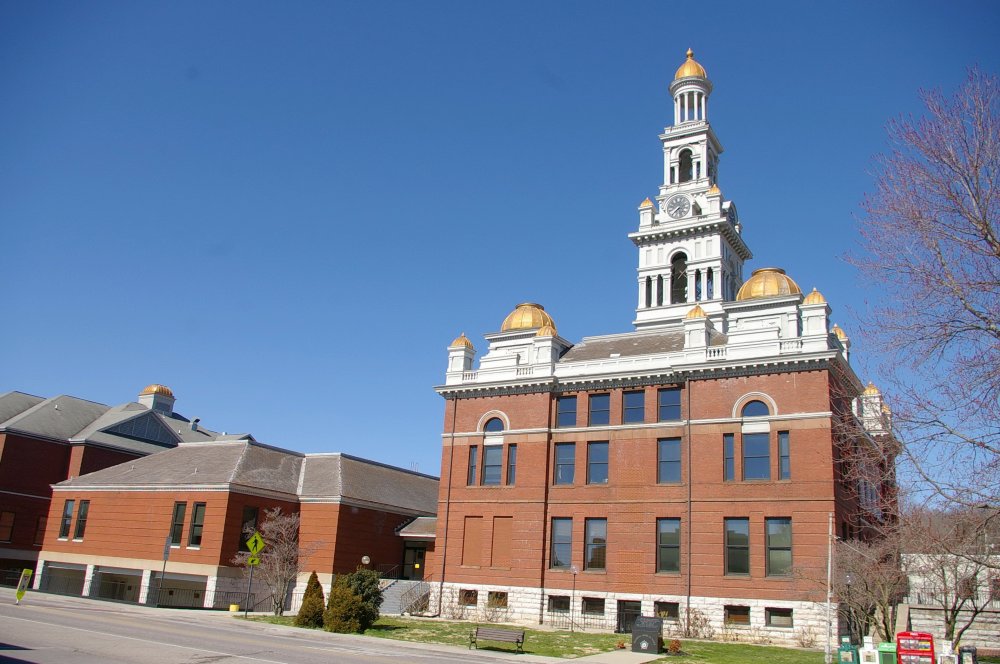 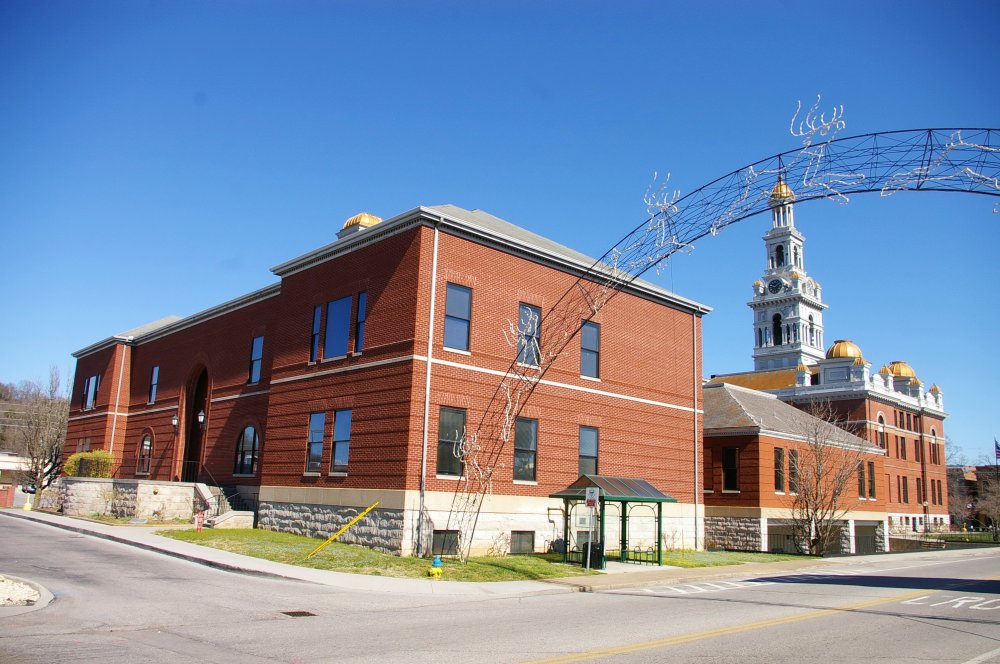 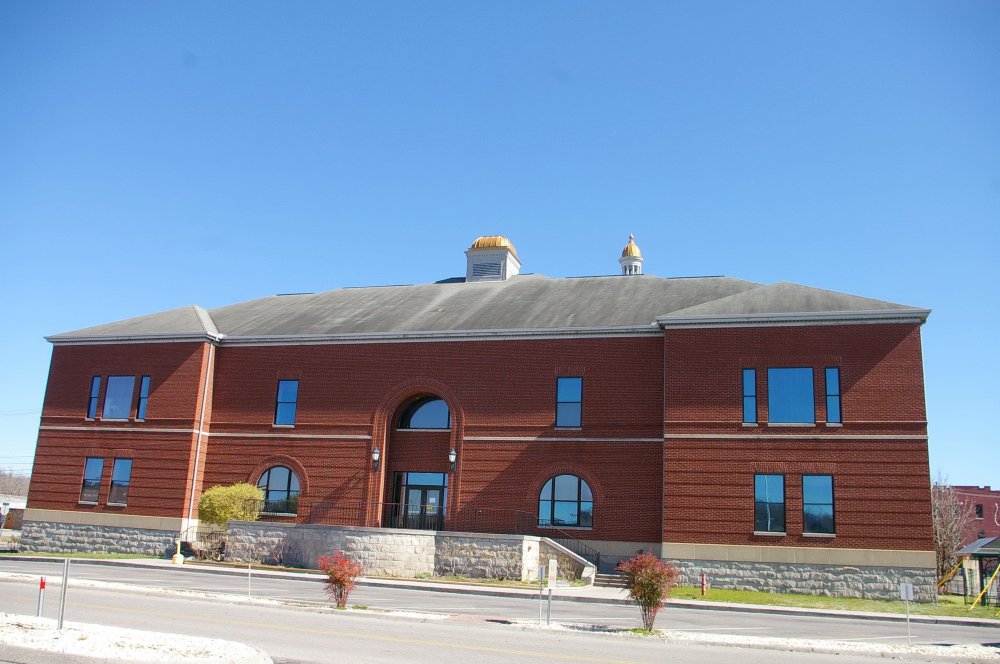 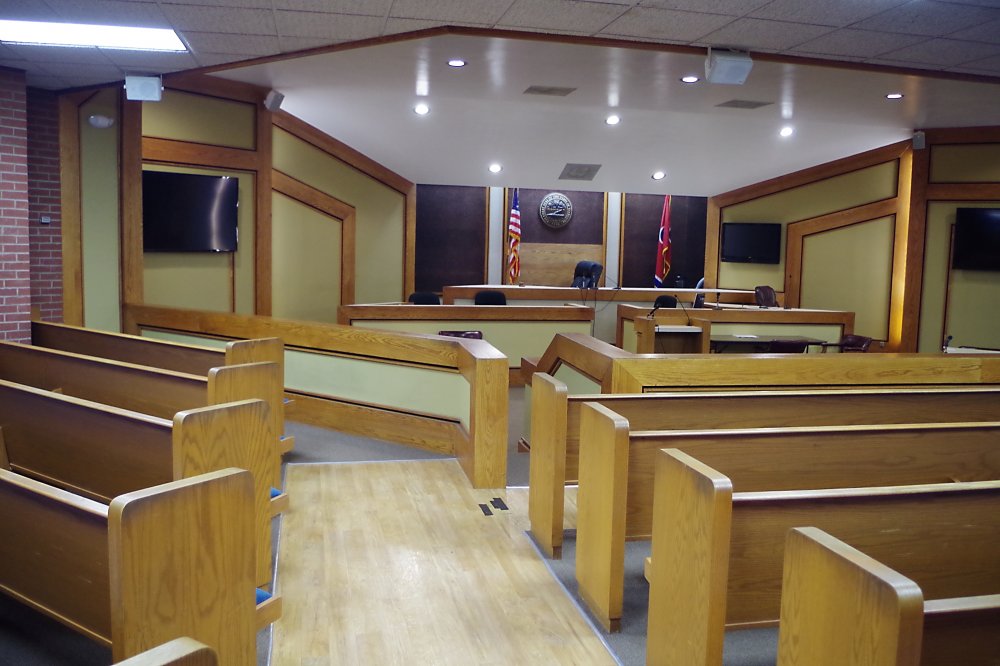 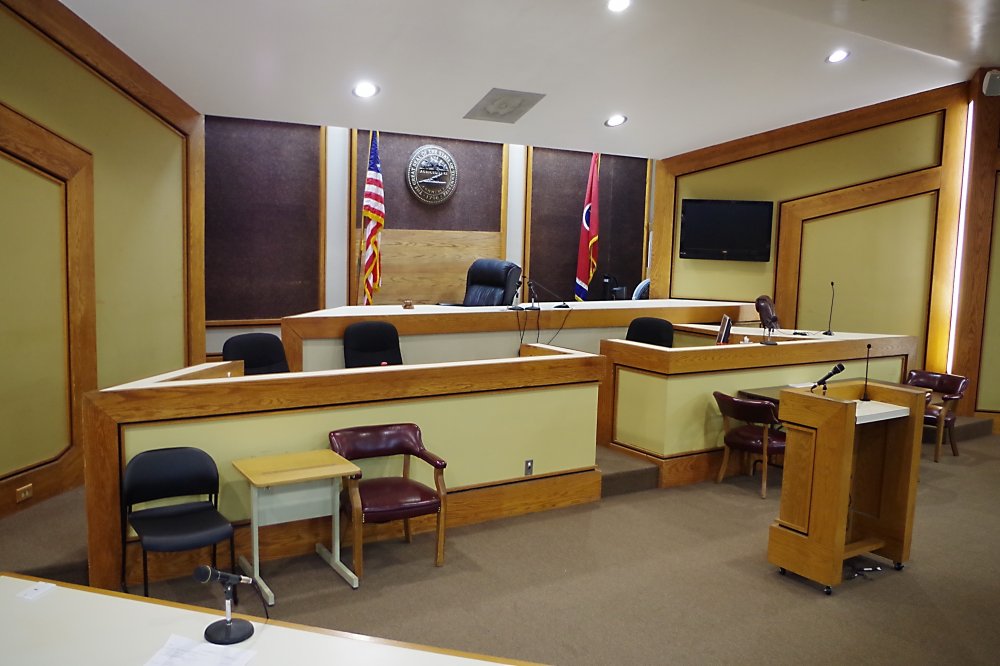 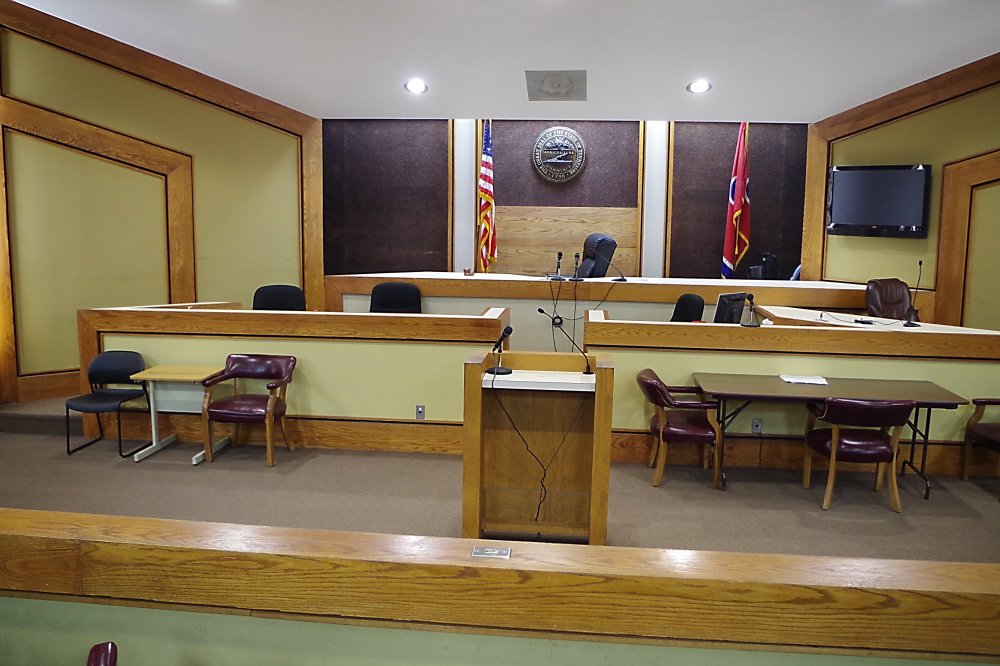 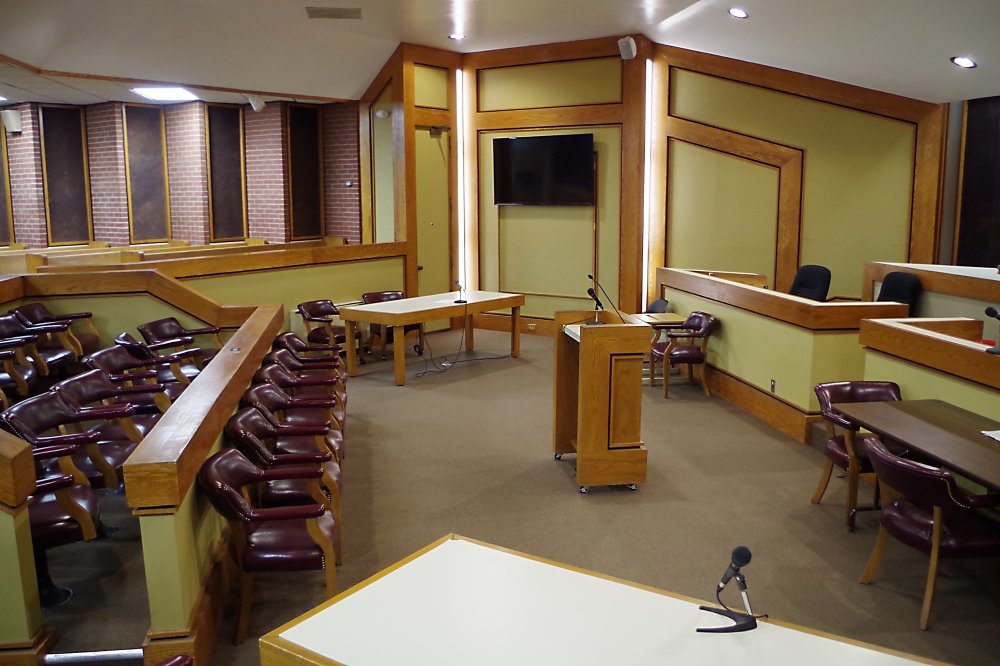 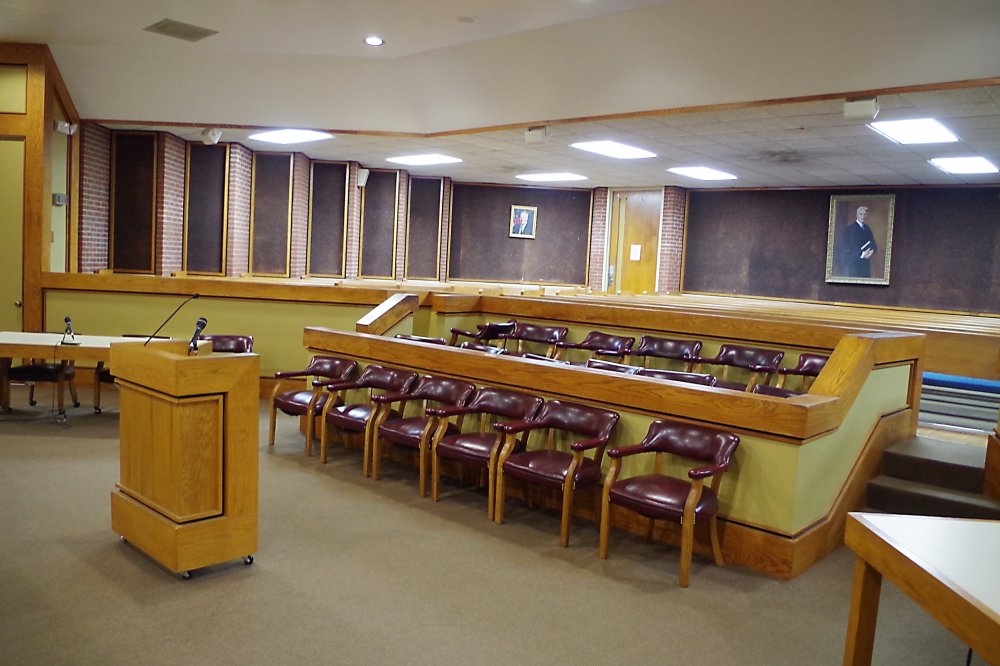 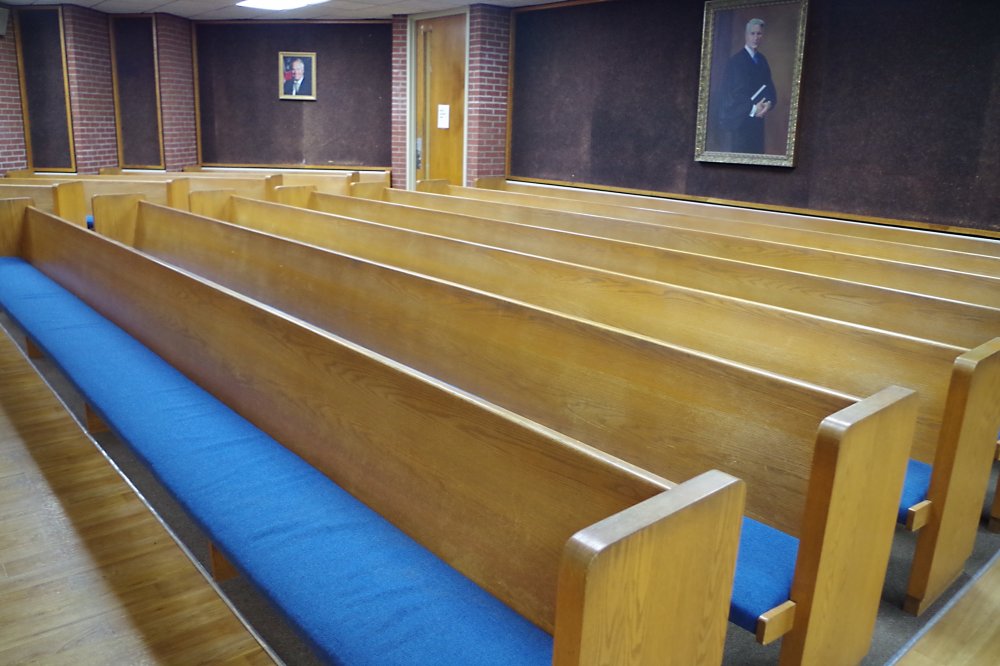