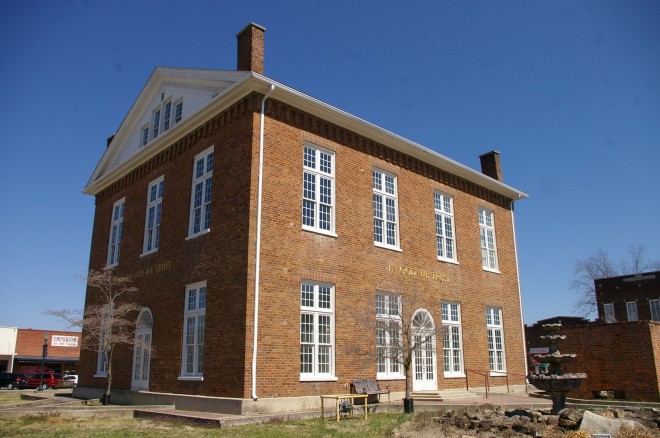 Overton County is named for John Overton, who was one of the co-founders of Memphis.

Description:  The building faces east and is a two story brown-red colored brick structure. The rectangular building is located in the Court Square in the center of the city. The entrances are arched. The roof is hipped with gable ends on the east and west sides. The large courtroom is located on the second story. Repairs were made in 1934 and the building was renovated in 1978 to 1979. The architect was Thomas-Miller Architects of Nashville and the contractor was Jacobs Construction of Nashville. 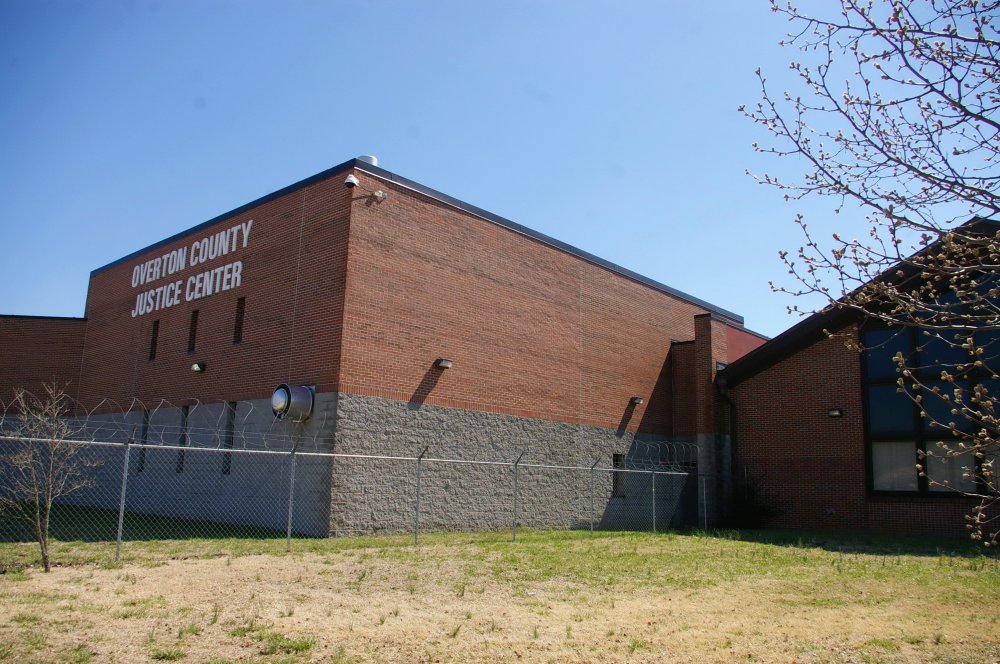 Description:  The building faces northwest and is a two story dark red colored brick and concrete structure. On the west side is a one story section hipped roof and a section with flat roof line with central entrance on the northwest side. The building is connected to the two story jail. 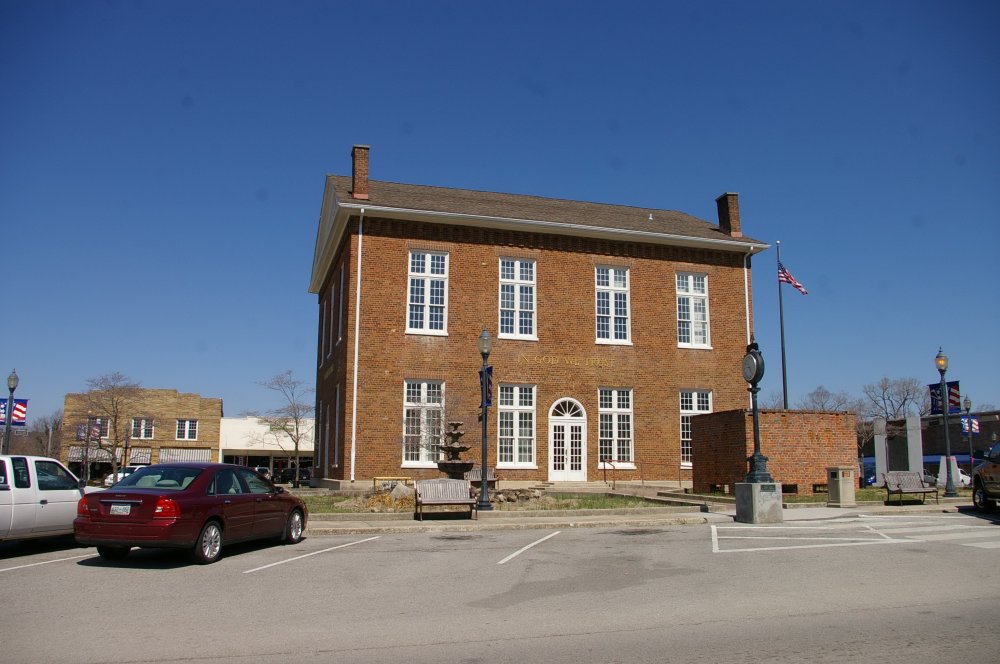 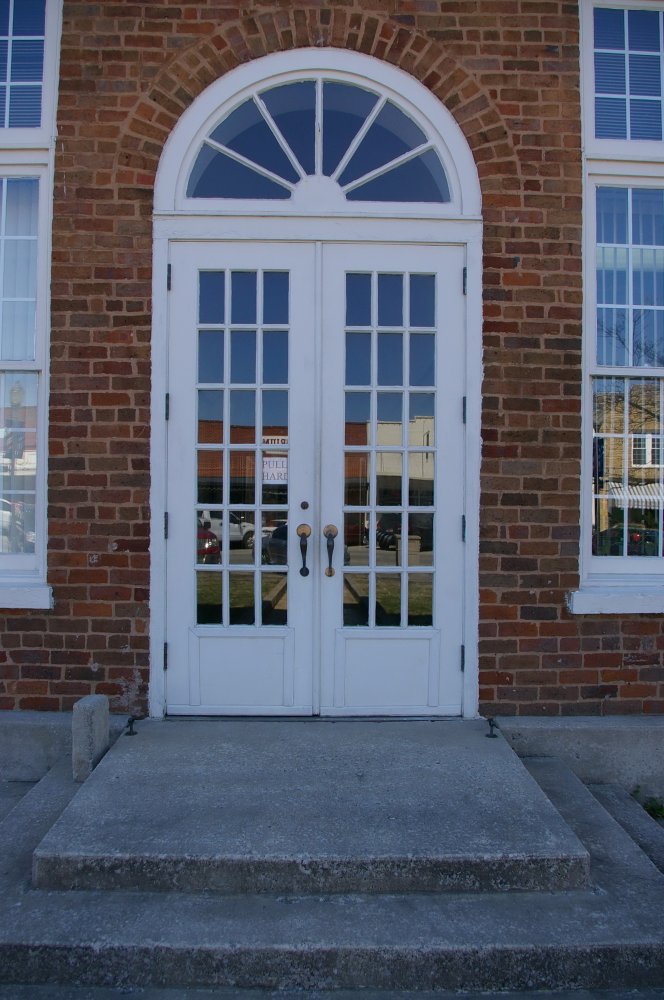 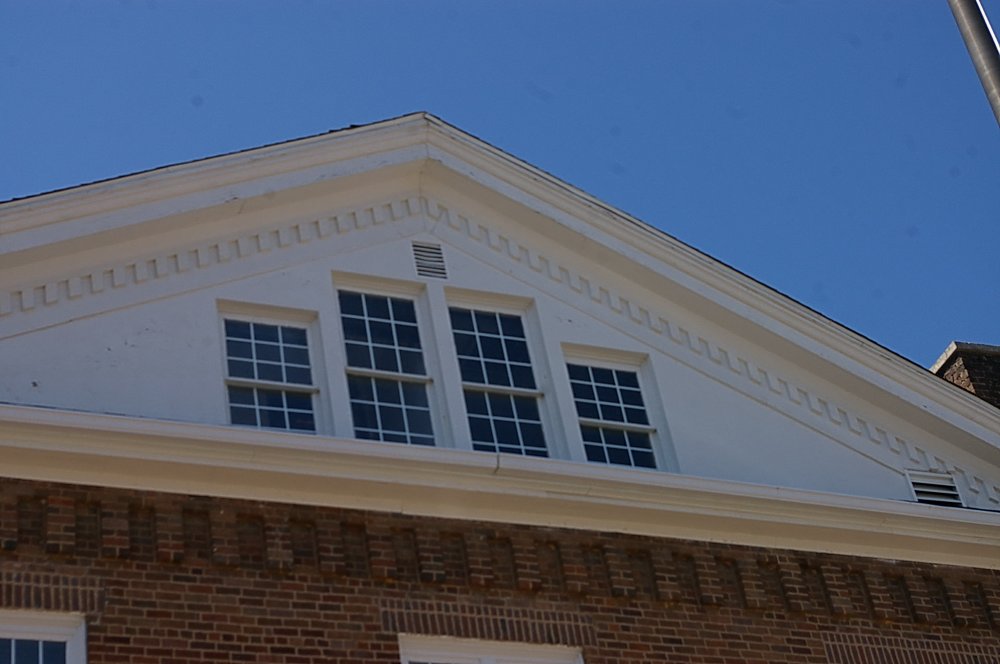 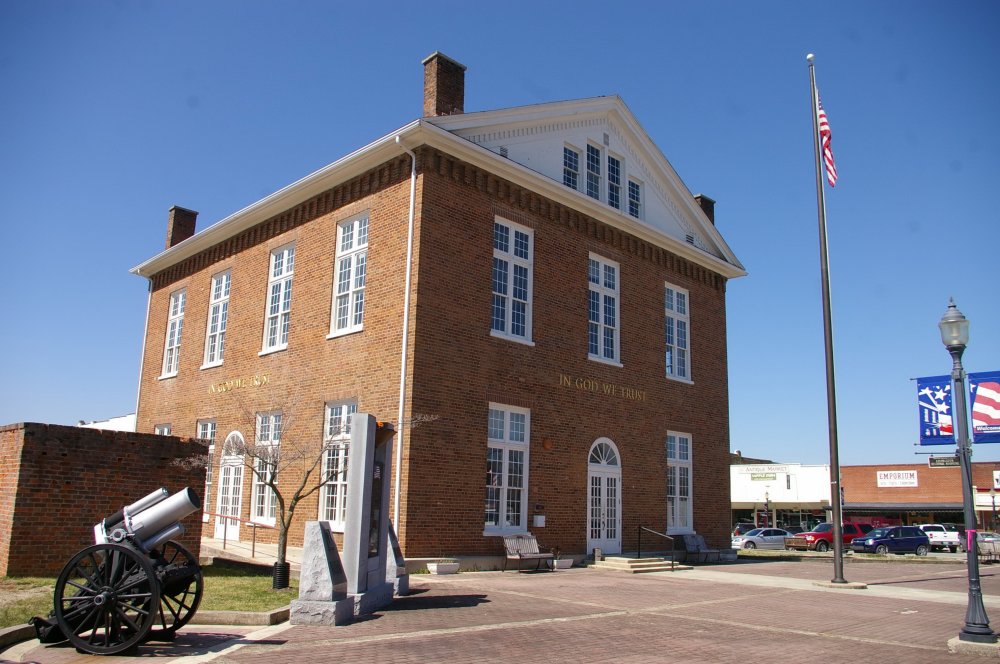 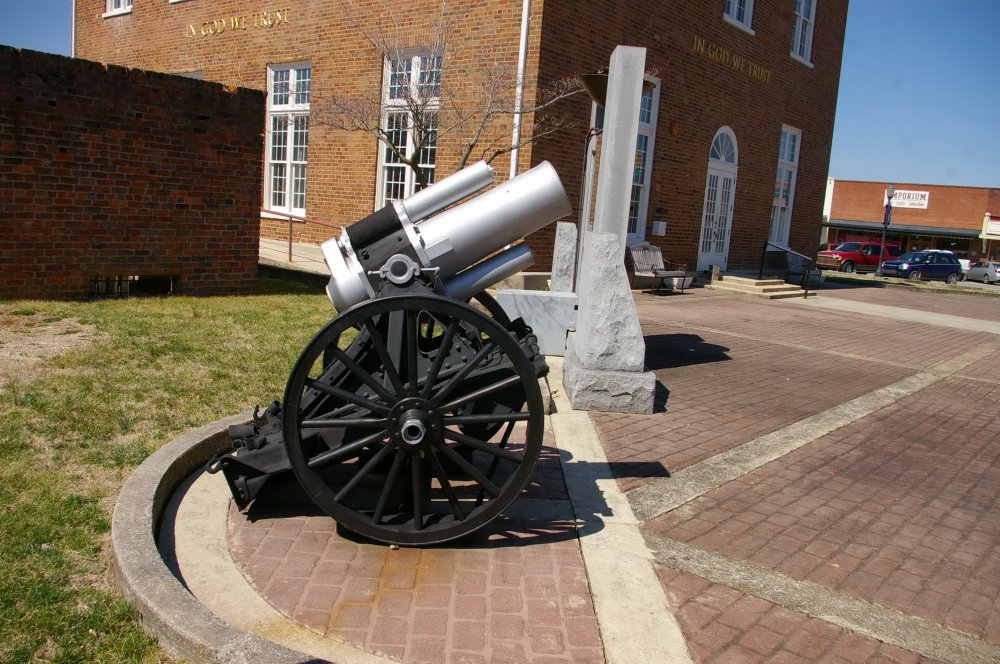 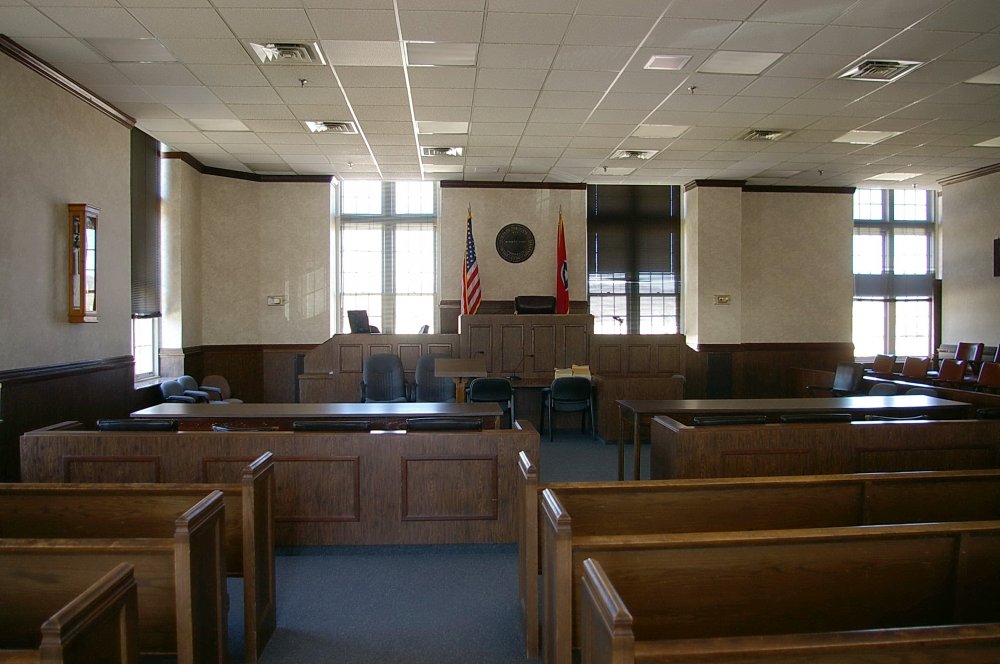 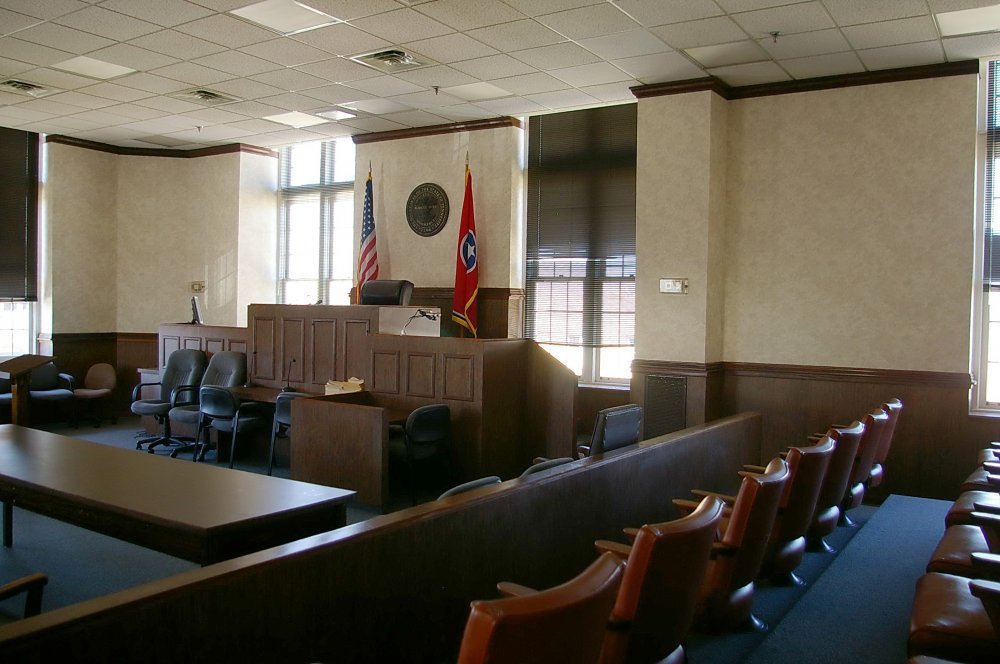 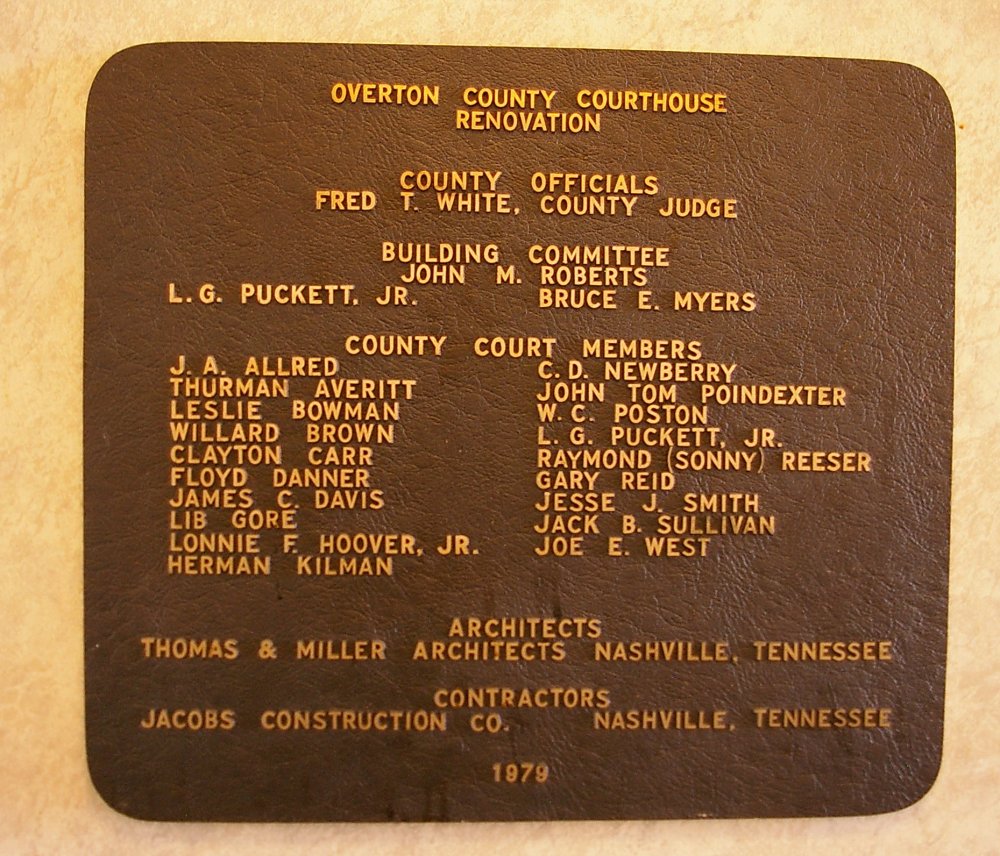 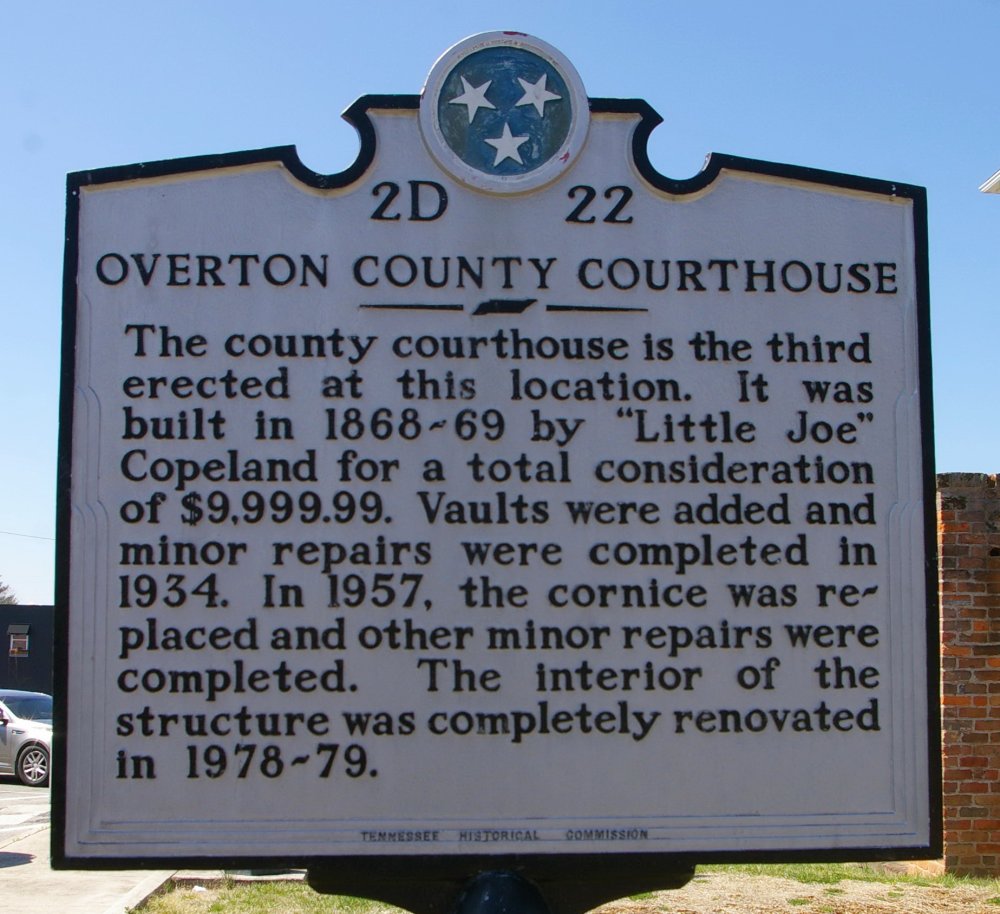