Meigs County is named for Return John Meigs, who was an officer in the Continental Army and who was a federal Indian military agent in Tennessee.

Description:  The building faces east and is a two story brown colored brick and concrete structure. The building is located on landscaped grounds in the center of Decatur. The east front has a large square brick tower rising at the entrance with clock at the top. The front has a small one story portico with large arch. The roof is hipped.  The courtroom is located on the second story. The building was renovated in 1964 after a fire and in 1993. An addition was built on the west side in 2003.  The architect was Weeks, Ambrose, McDonald Inc. of Knoxville and the contractor was Hudak & Dawson Construction Company, Inc. of Gadsden, Alabama. 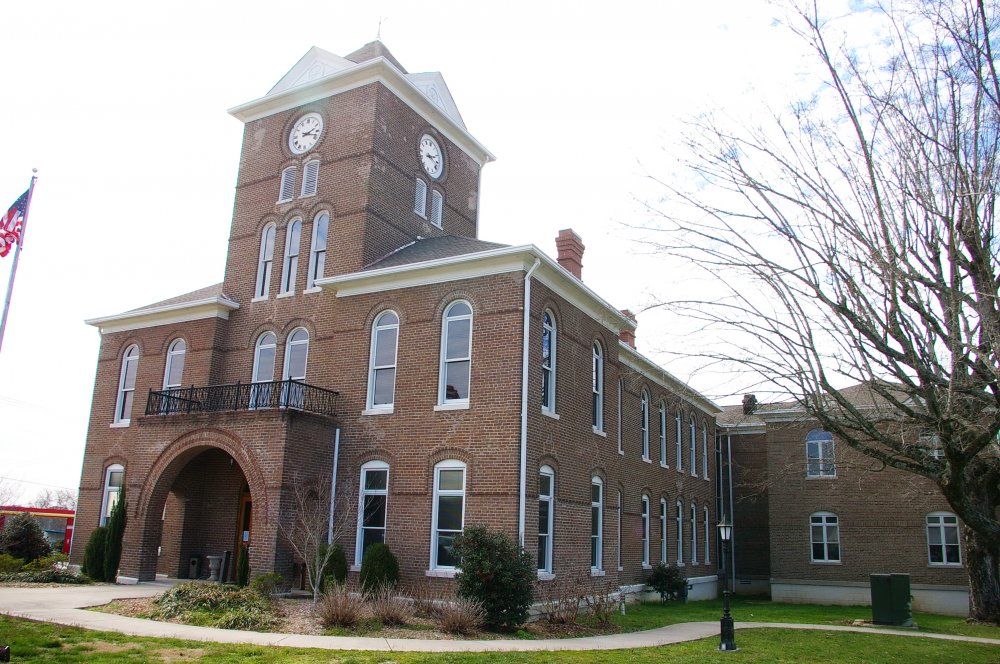 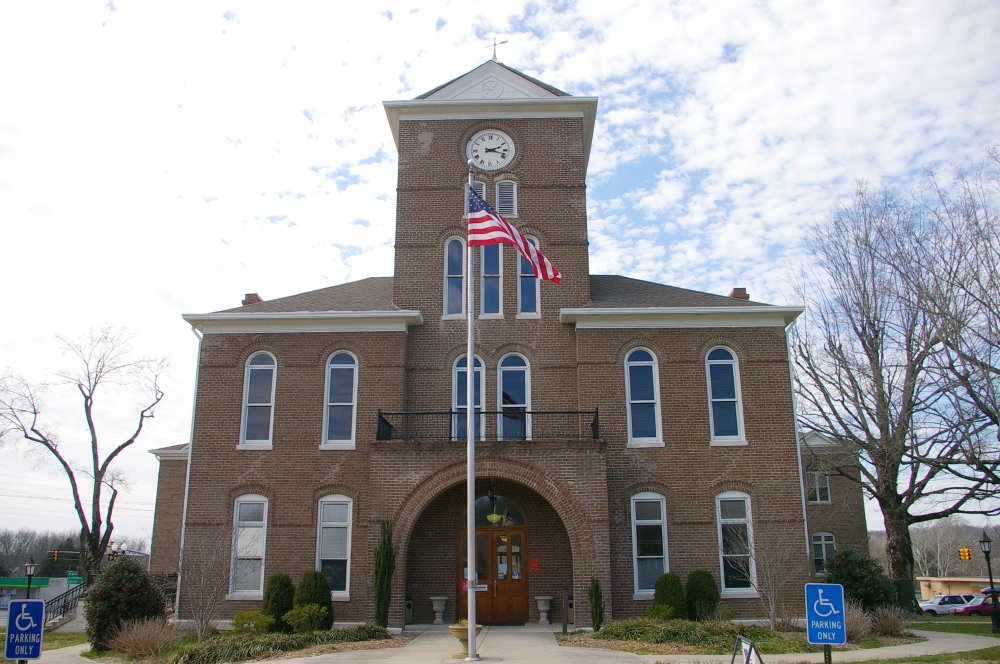 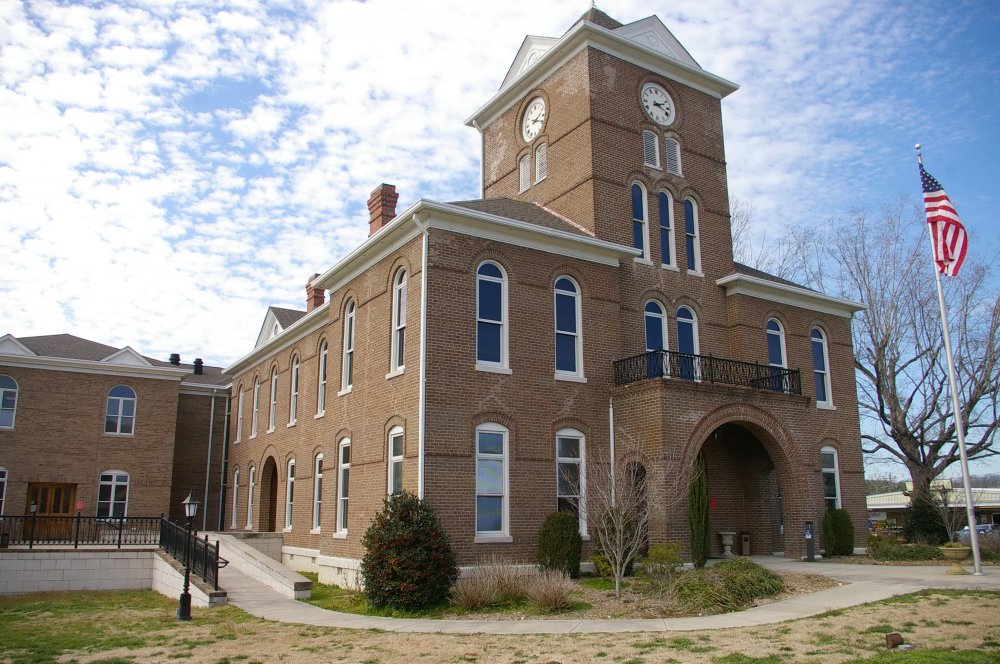 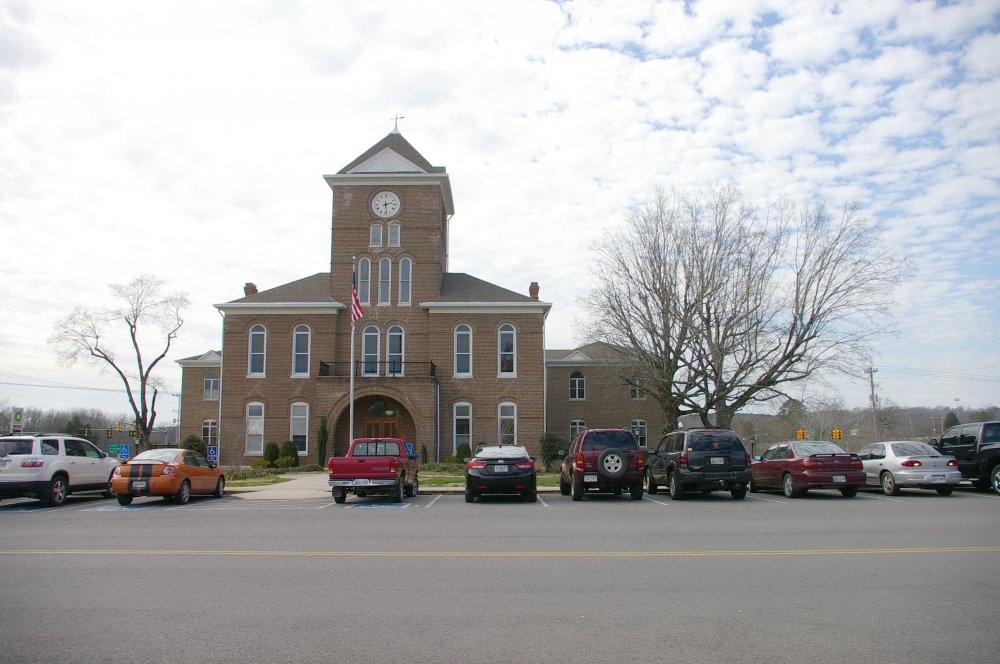 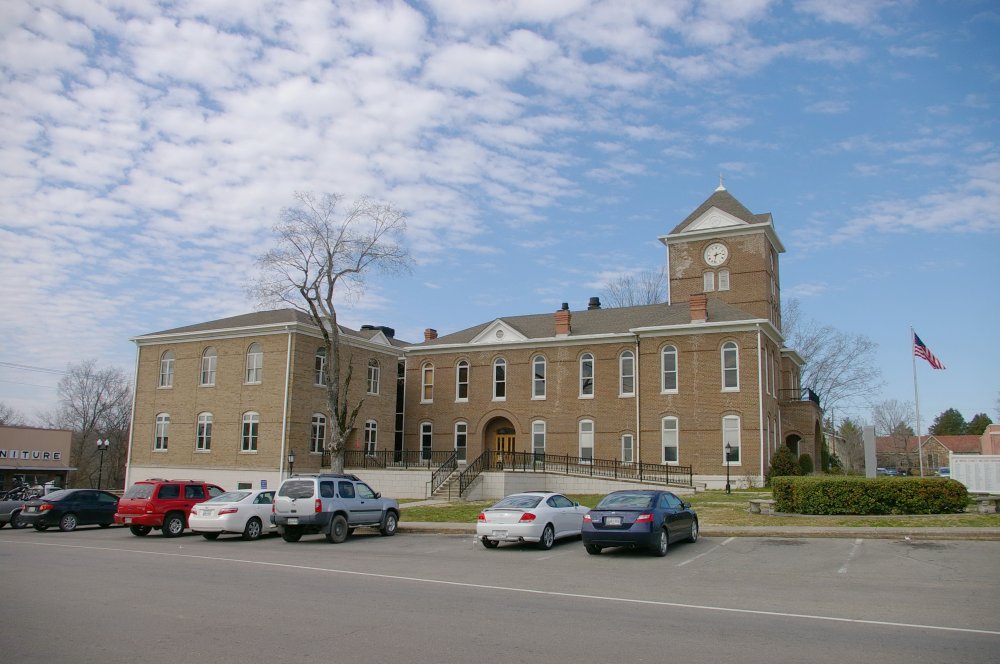 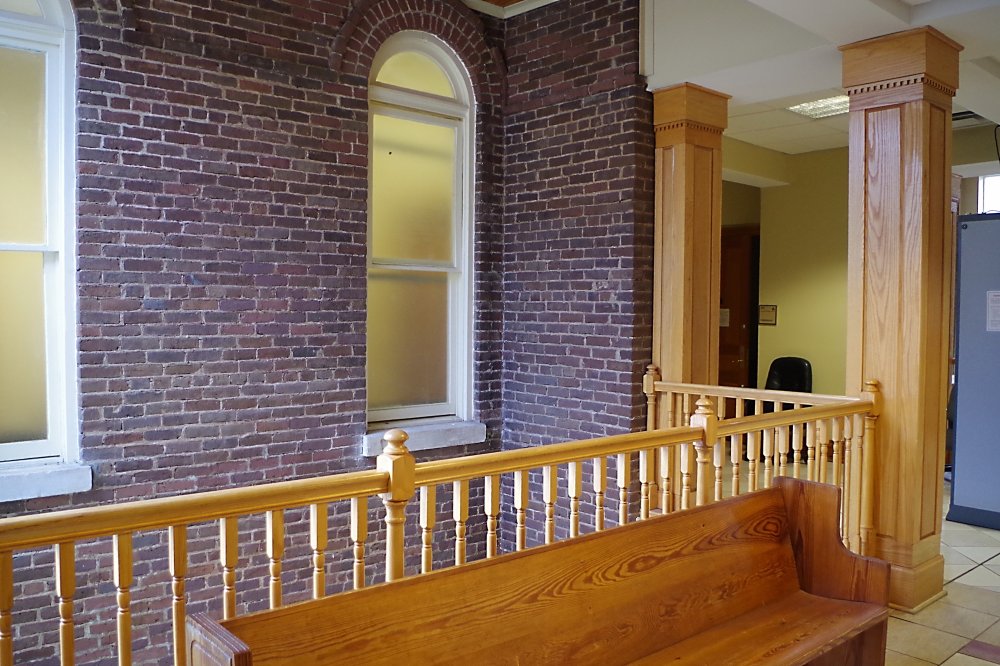 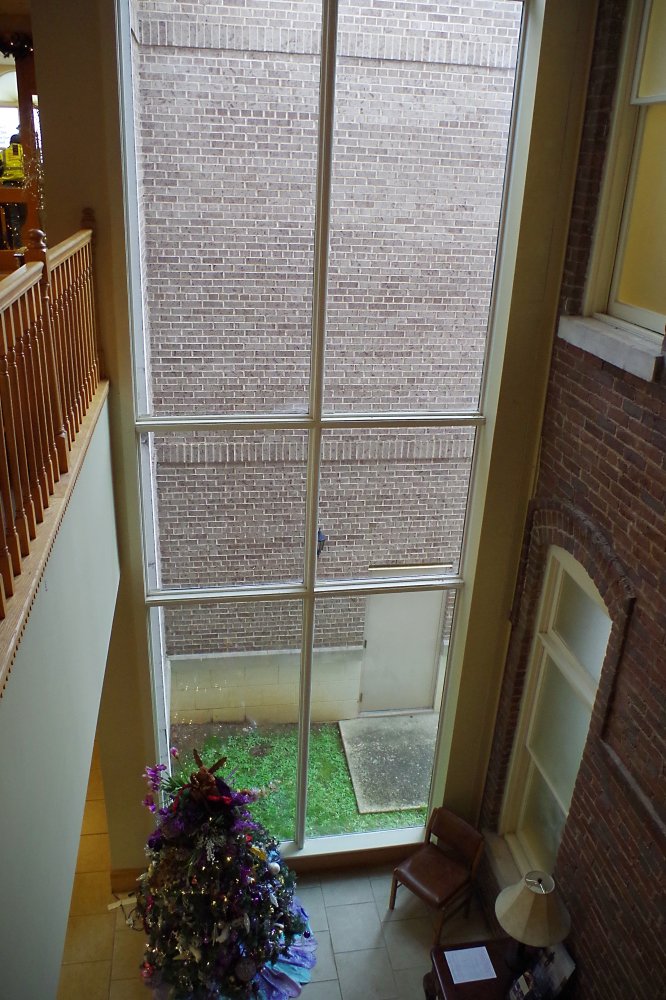