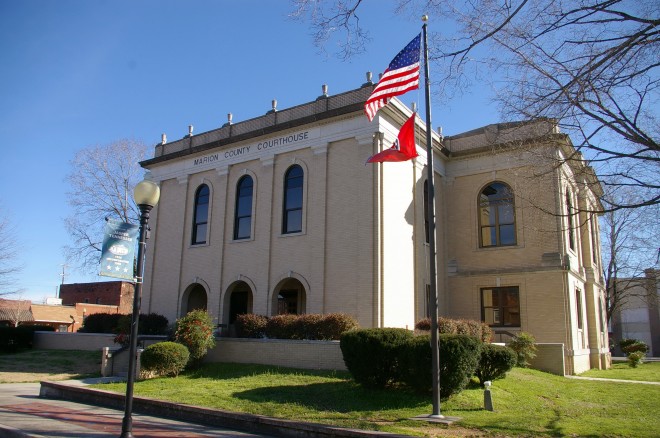 Description:  The building faces north and is a two story buff colored brick and concrete structure. The building is located on the landscaped grounds of the Courthouse Square in the center of Jasper. The building features multiple arched windows and an arched main entrance pavilion. Also incorporated into the design are two story Doric pilasters and full entablature at the roof. In the interior, the courtroom is located on the second story. The building houses the Juvenile Court of the 12th Judicial District. Remodeled in 1986 after fire damage in 1984. The architect was Volkhart Architects of Chattanooga and the contractor was Warren Construction. On the north side is the one story County Courthouse Annex.

Note:  The contract was probably Lewman and Company of Louisville, Kentucky which constructed many courthouses around 1923 to 1924. 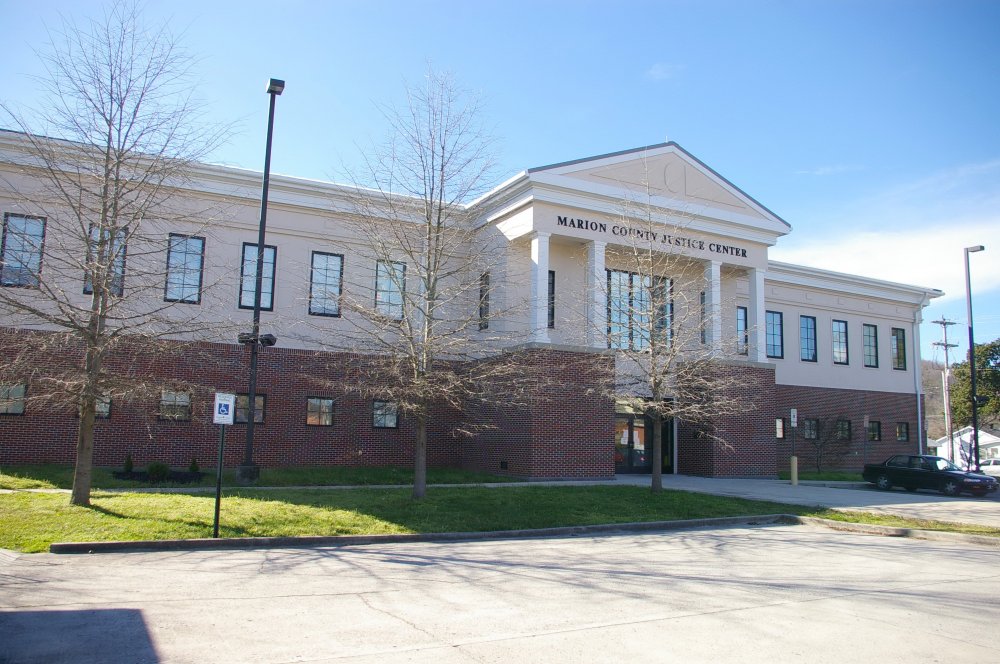 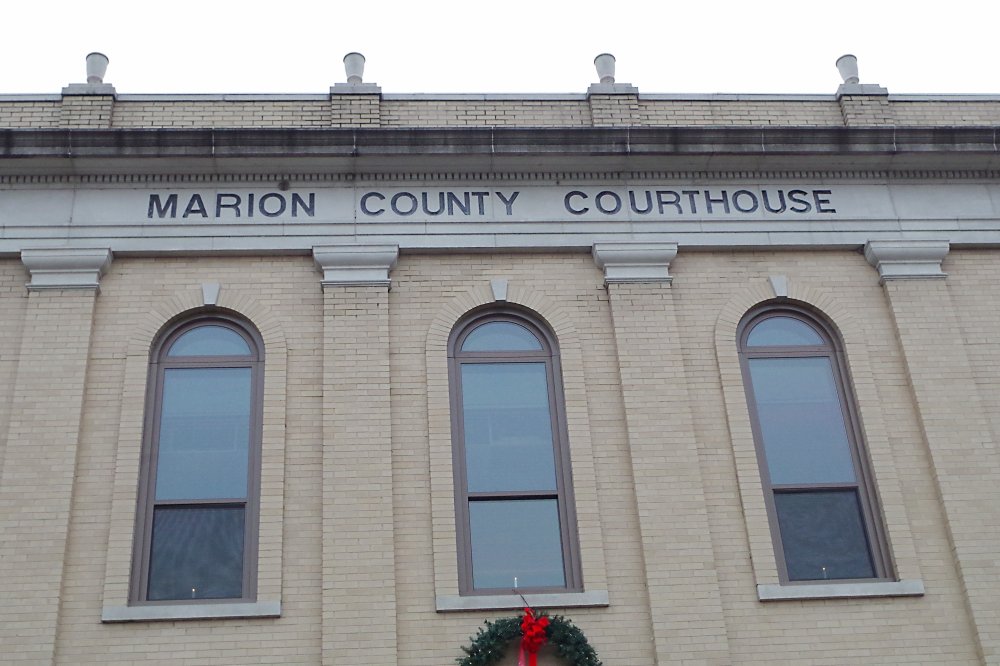 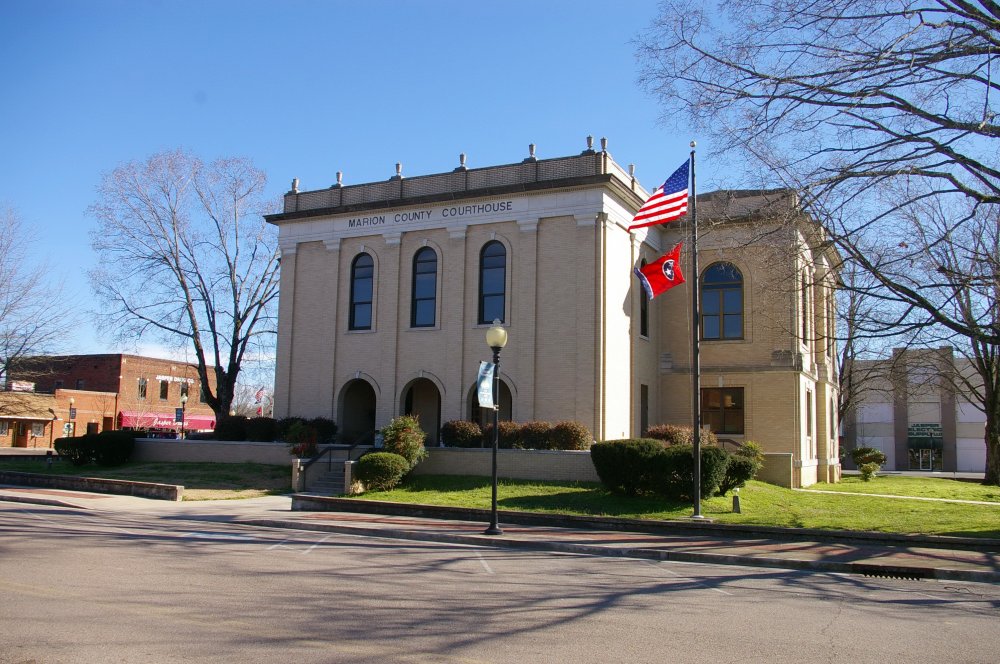 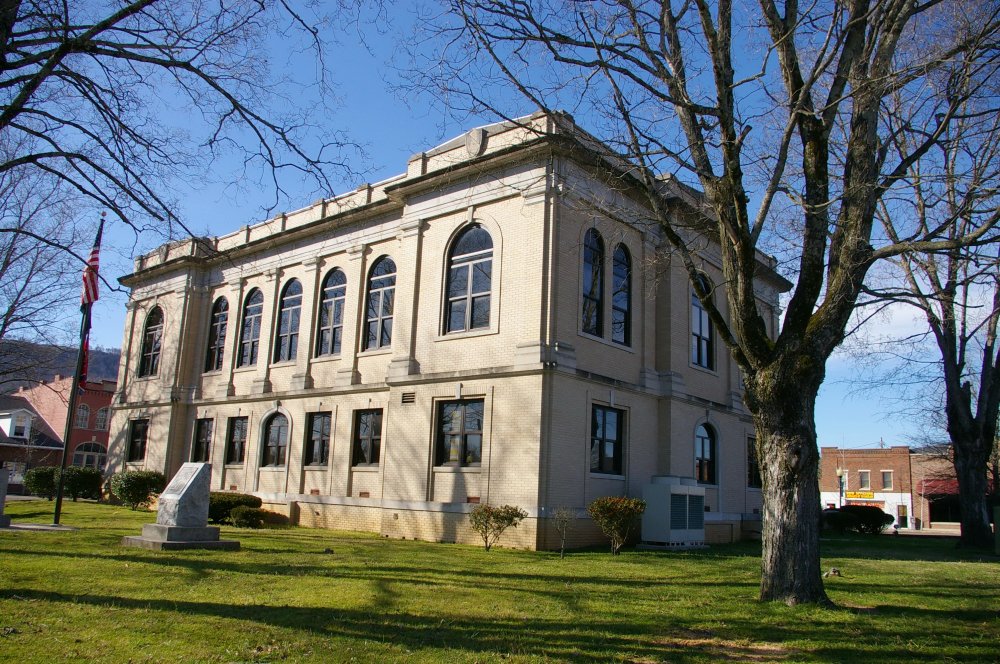 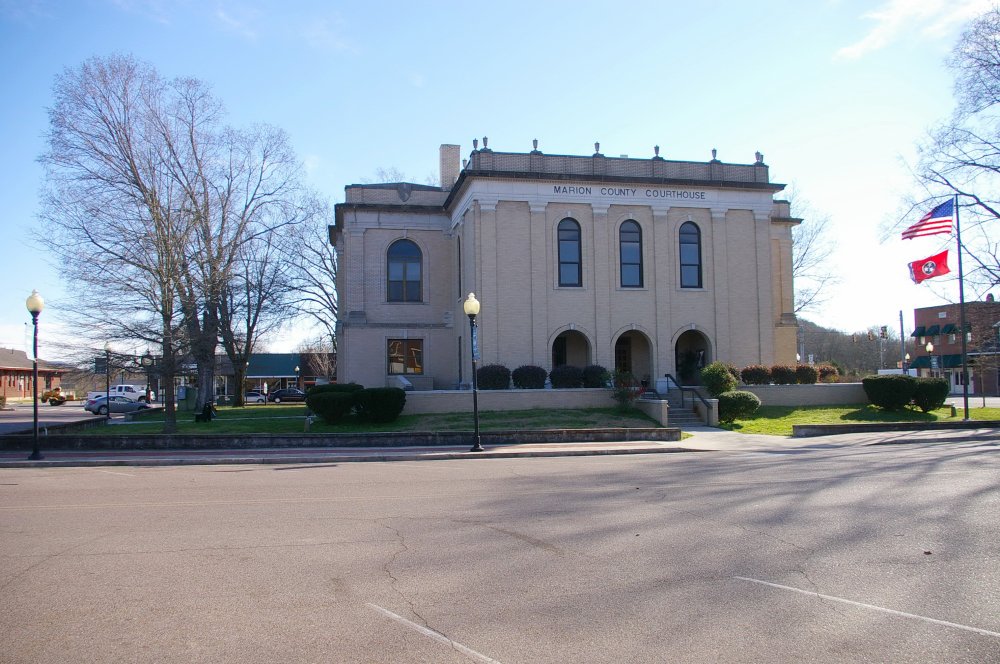 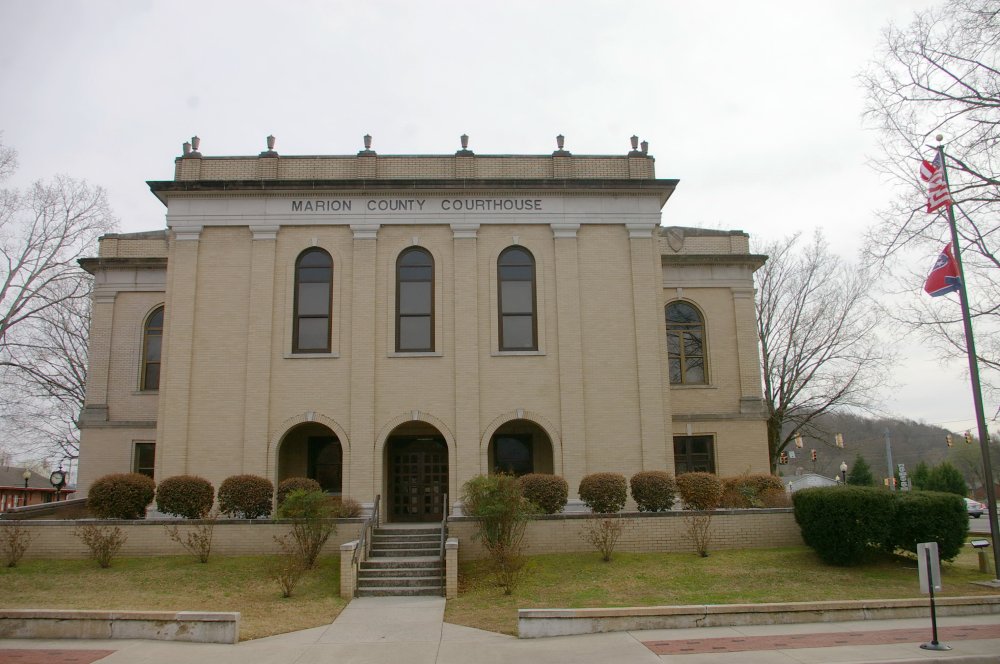 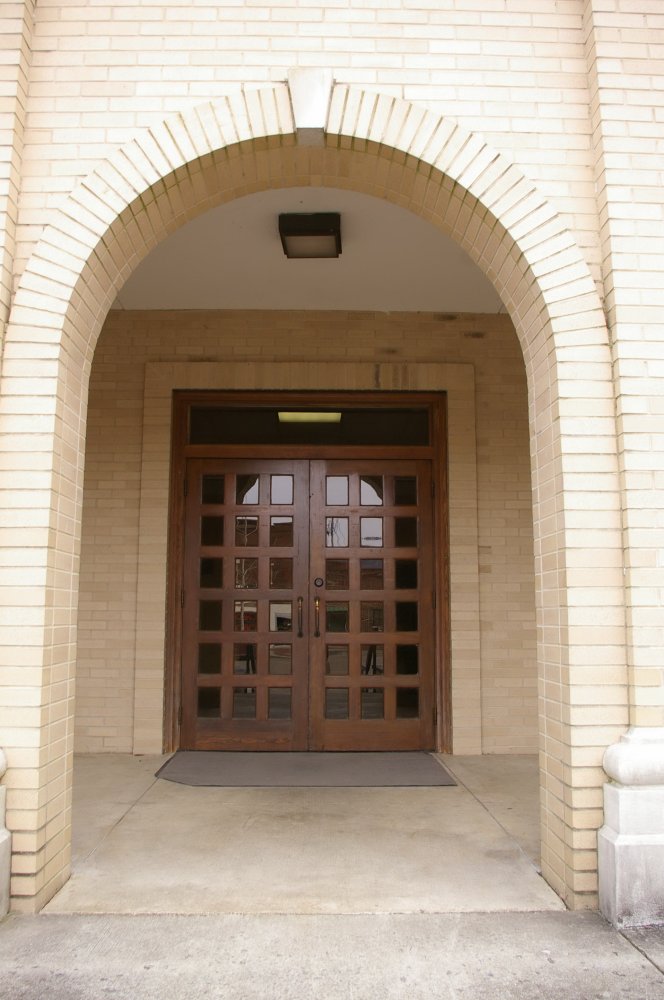 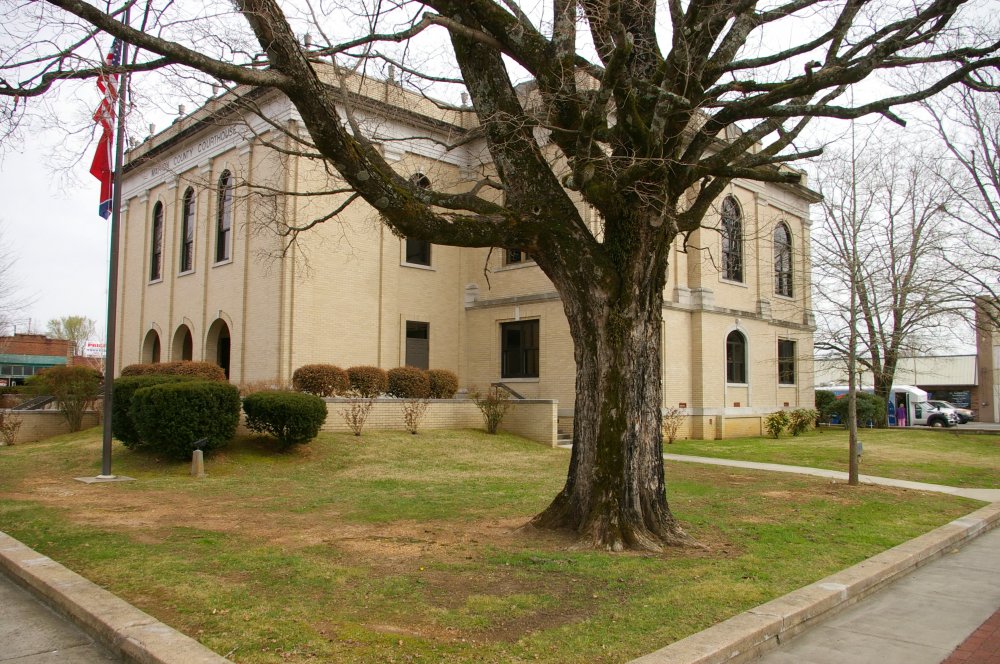 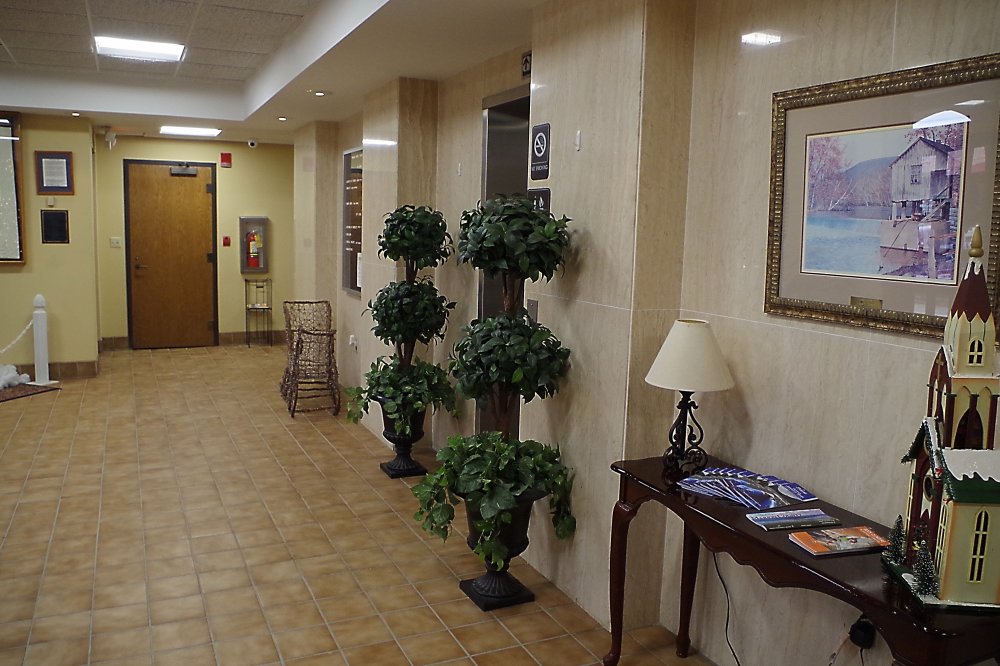 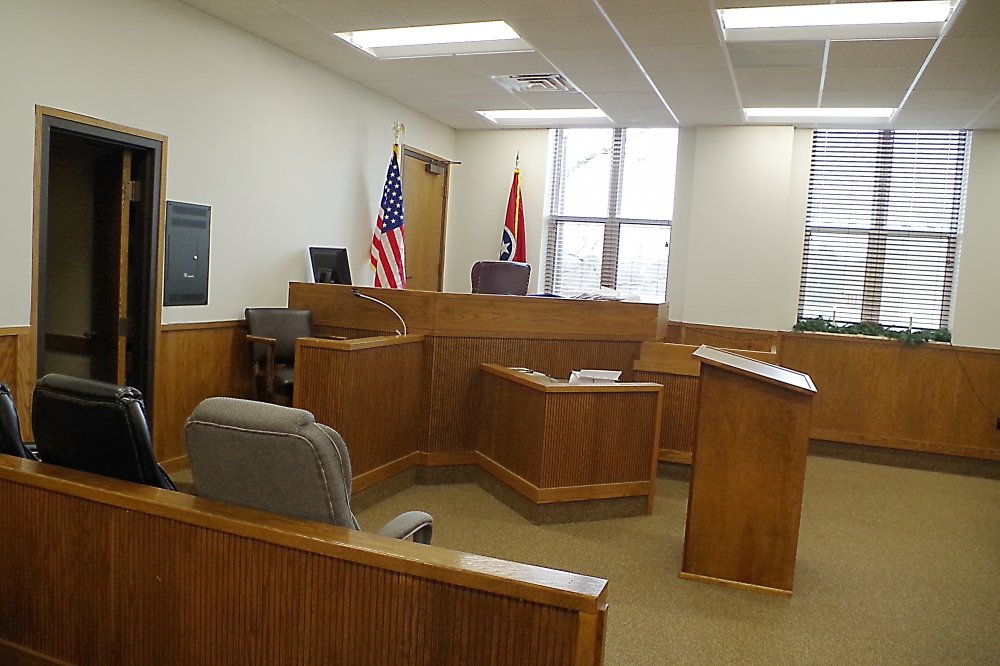 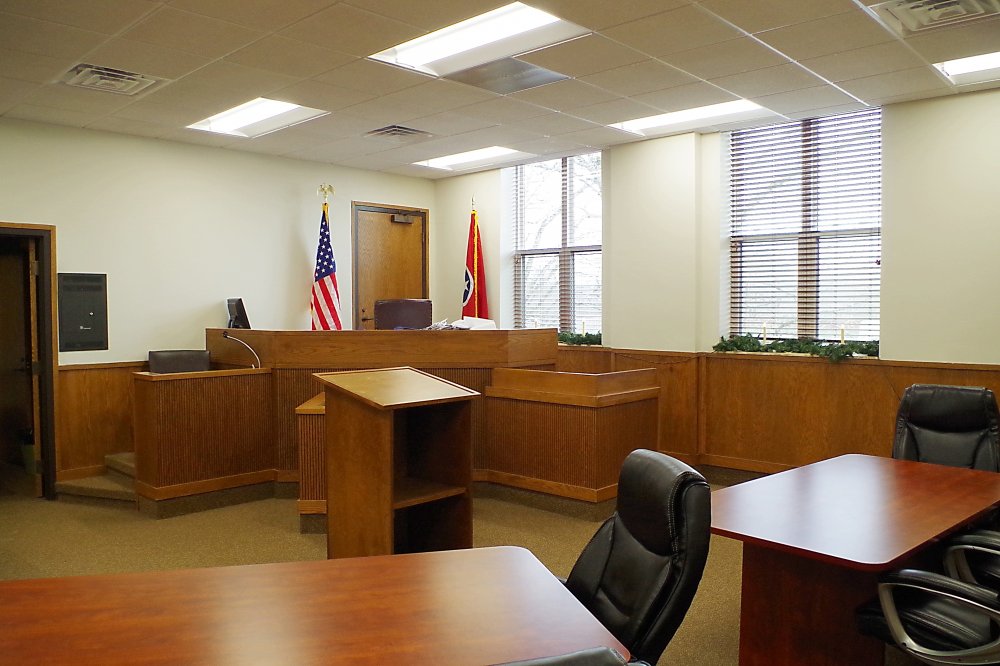 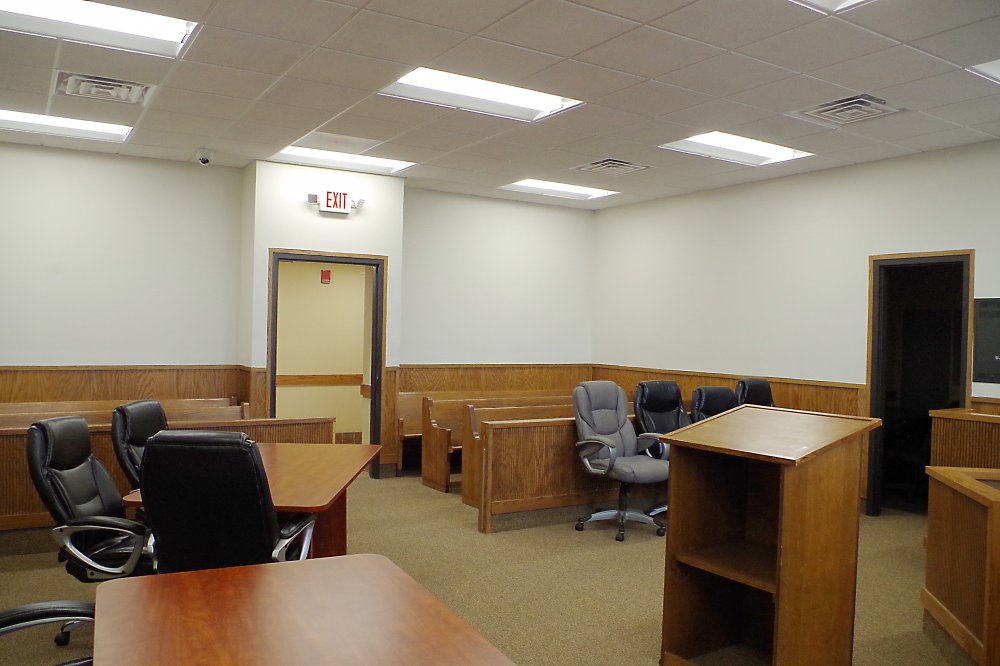 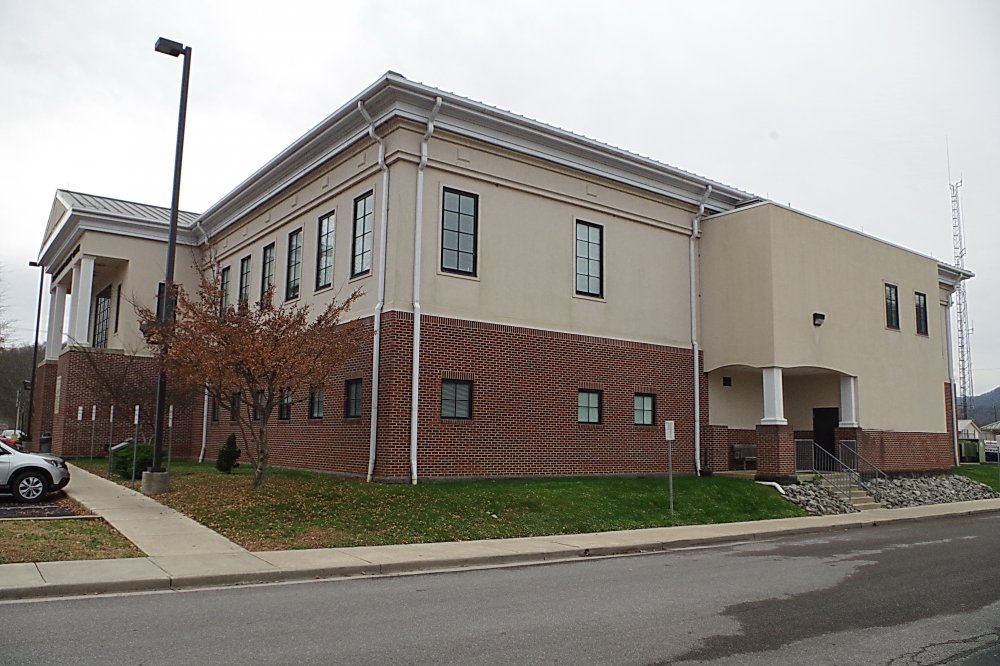 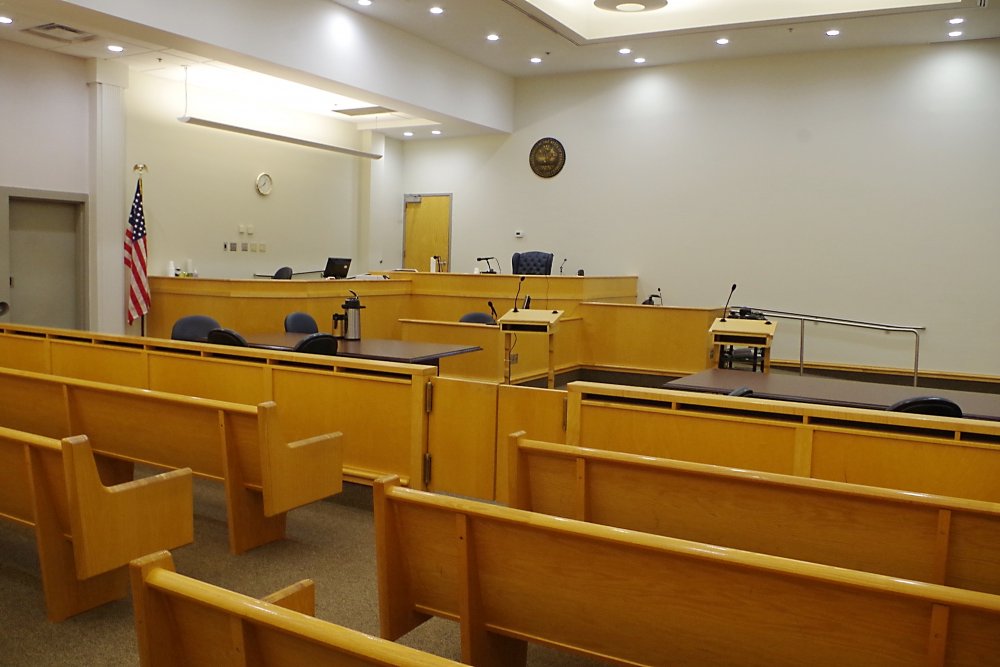