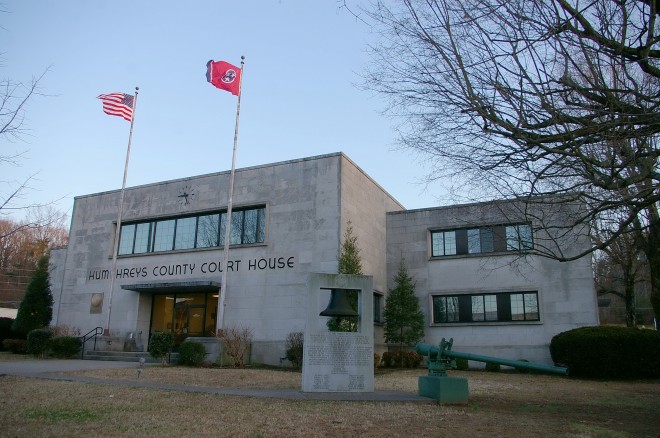 Humphreys County is named for Parry Wayne Humphreys, who was a United States Representative.

Description:  The building faces north and is a two story gray colored stone and concrete structure. The building is located on landscaped grounds in the center  of Waverly. The north front has a projecting center section with wide recessed entrance and horizontal windows above on the second story. The east and west wings are lower and have horizontal winters. The roof line is flat.In the interior, the courtroom is located on the north side of the second story over the entrance. The building houses the County Circuit Court, County Chancery Court and County General Sessions Court of the 23rd Judicial District.  On the south side is the Rawlings Building which house the Probate Court and Juvenile Court. 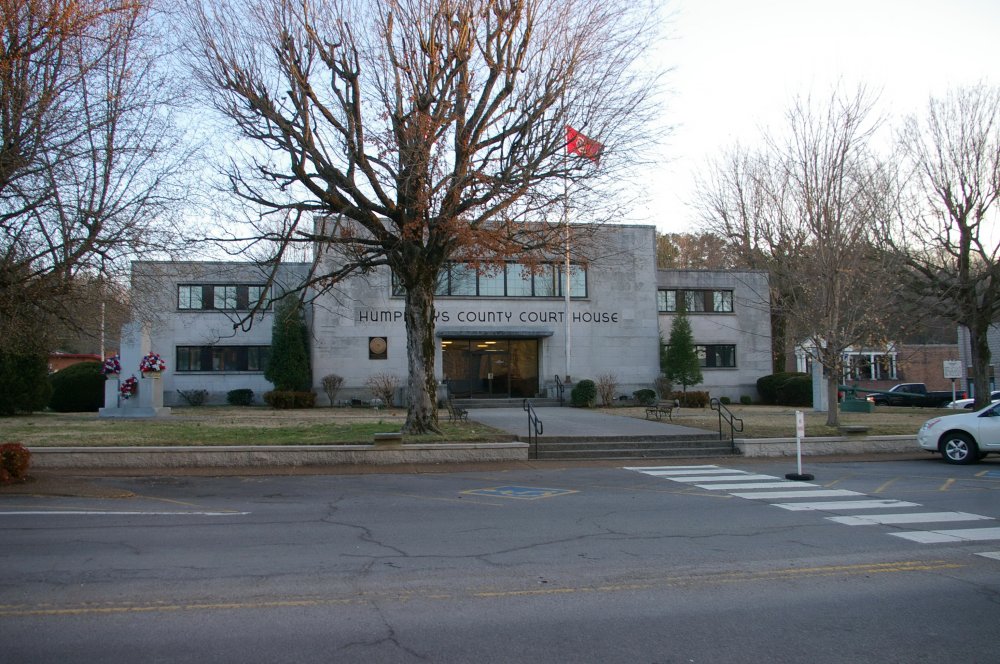 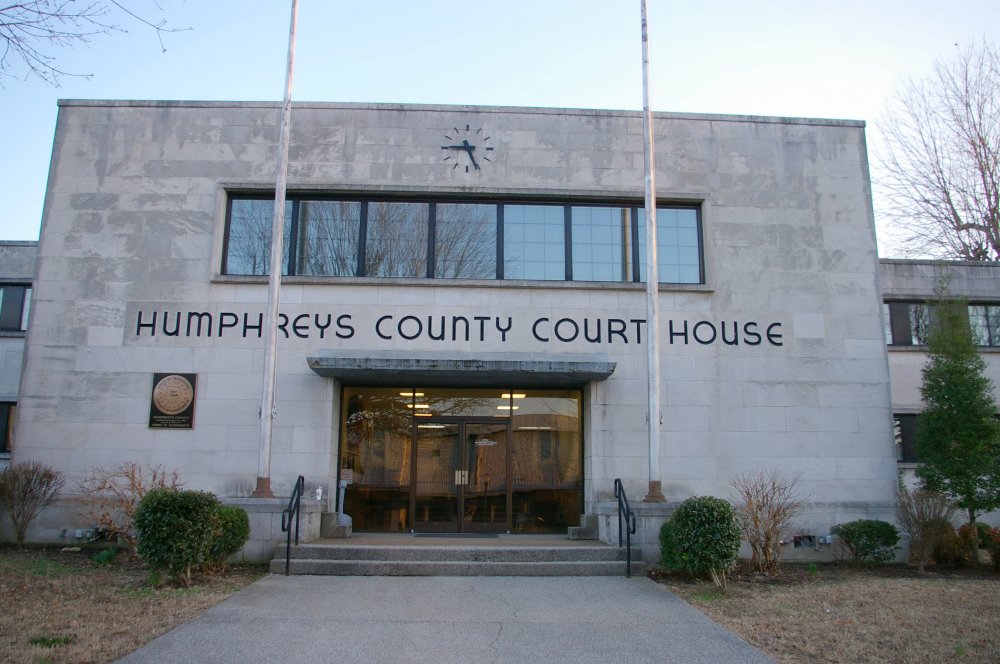 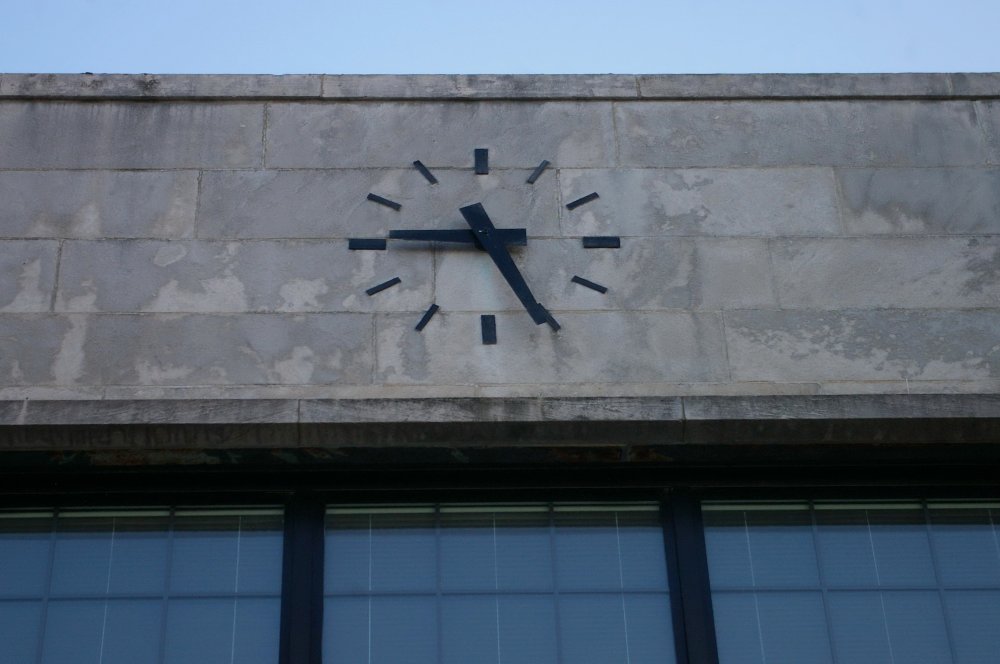 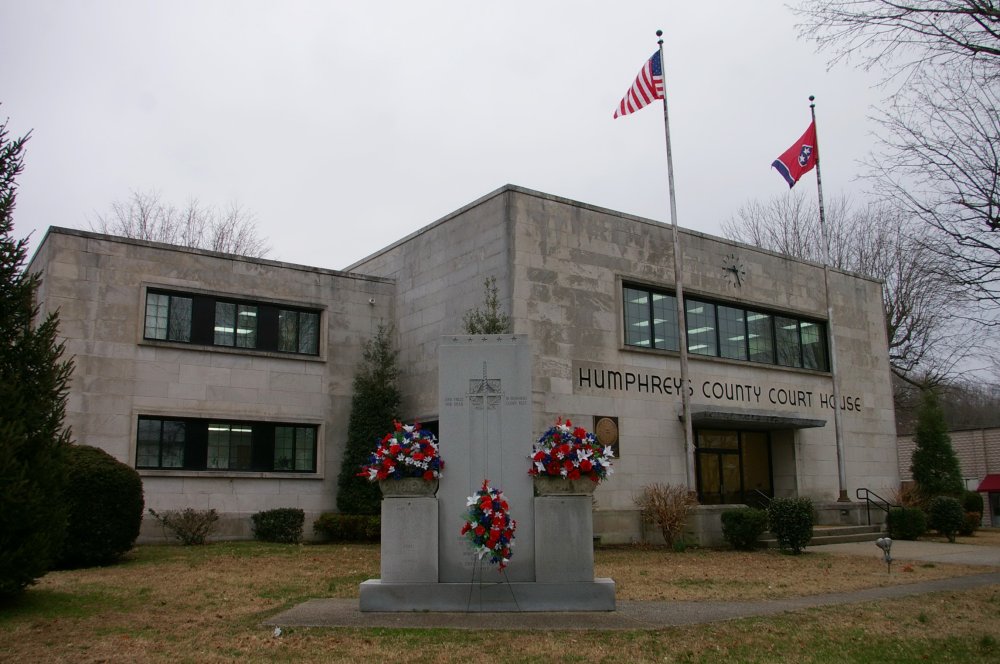 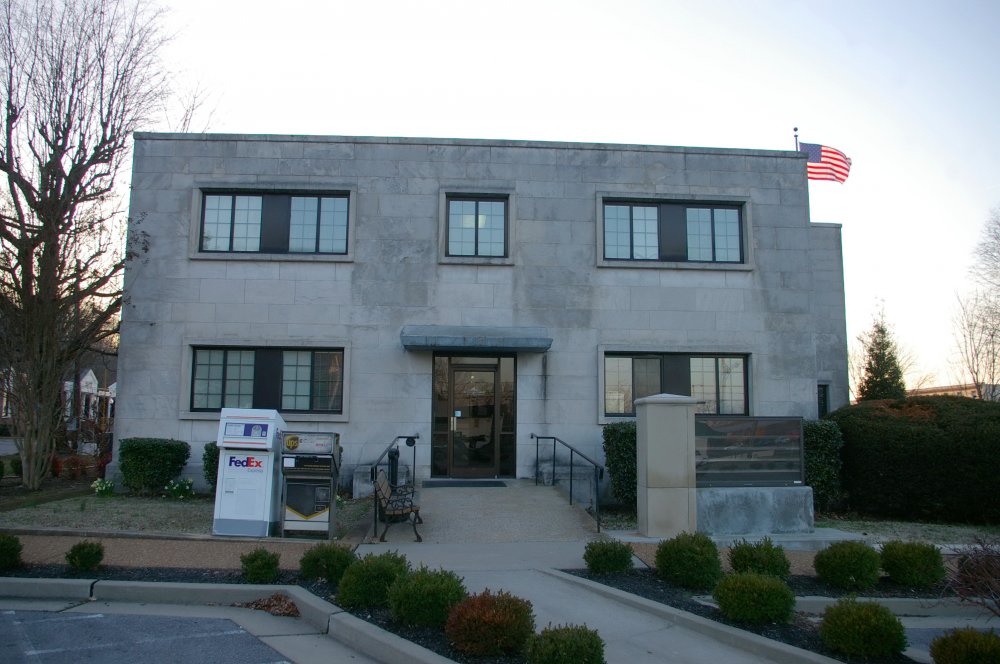 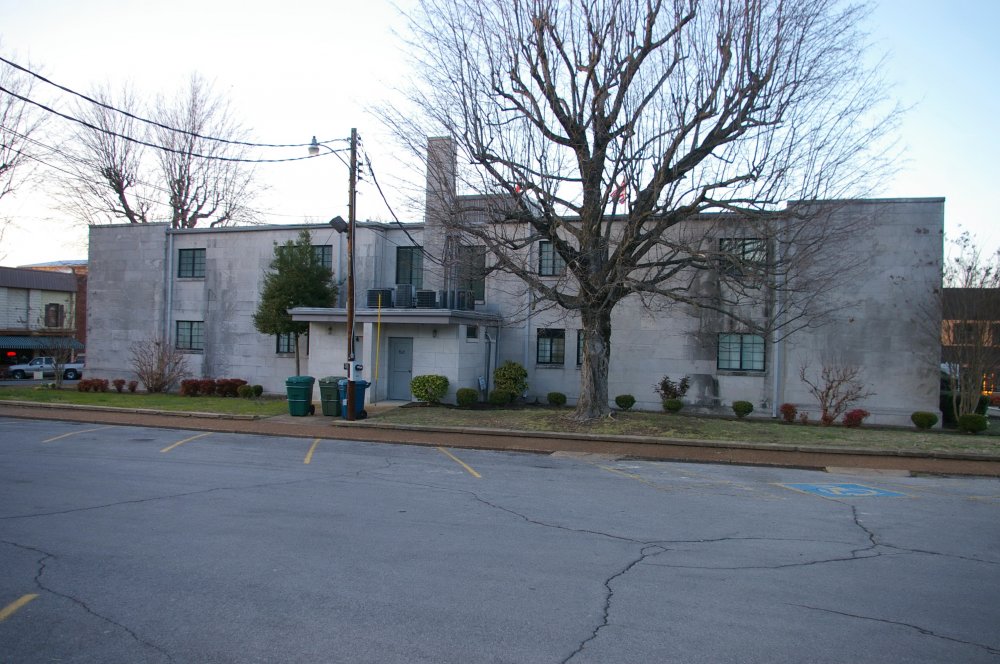 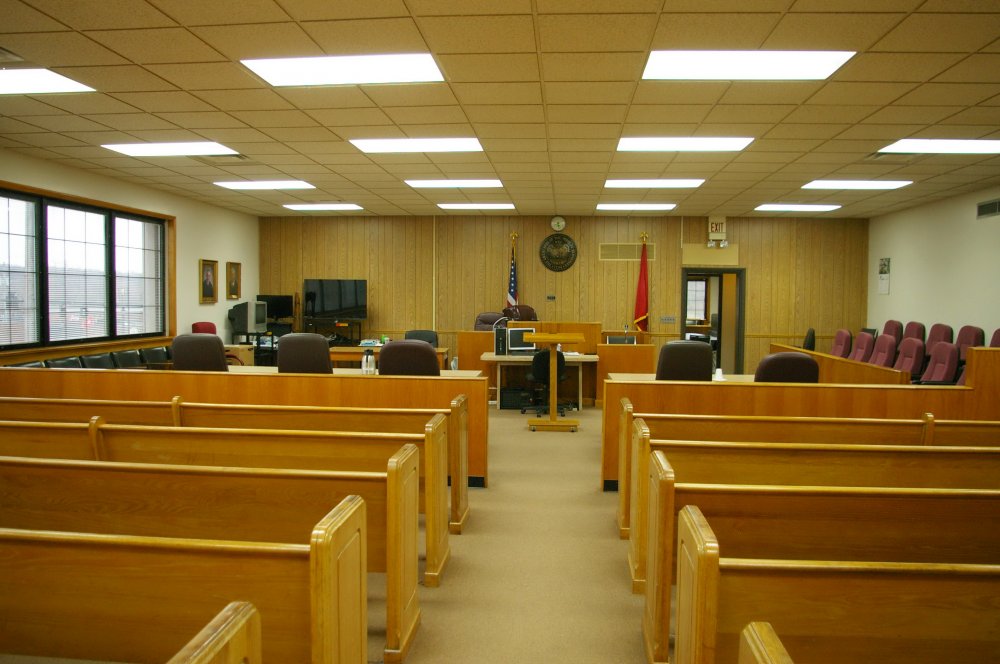 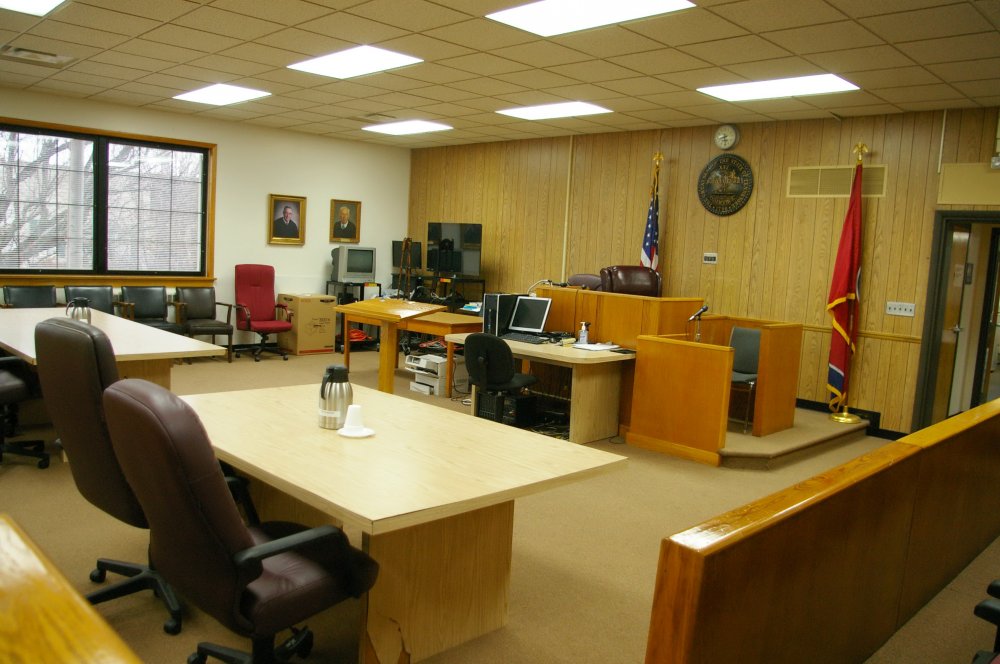 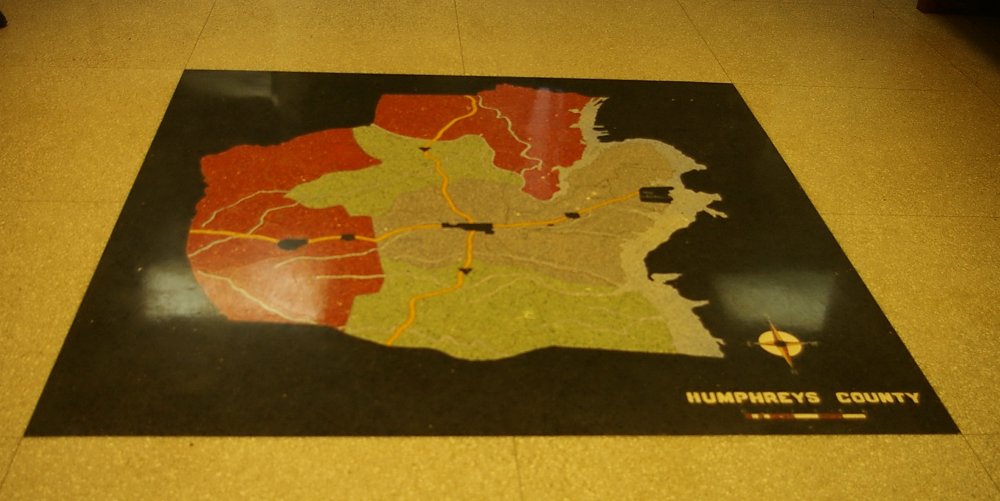 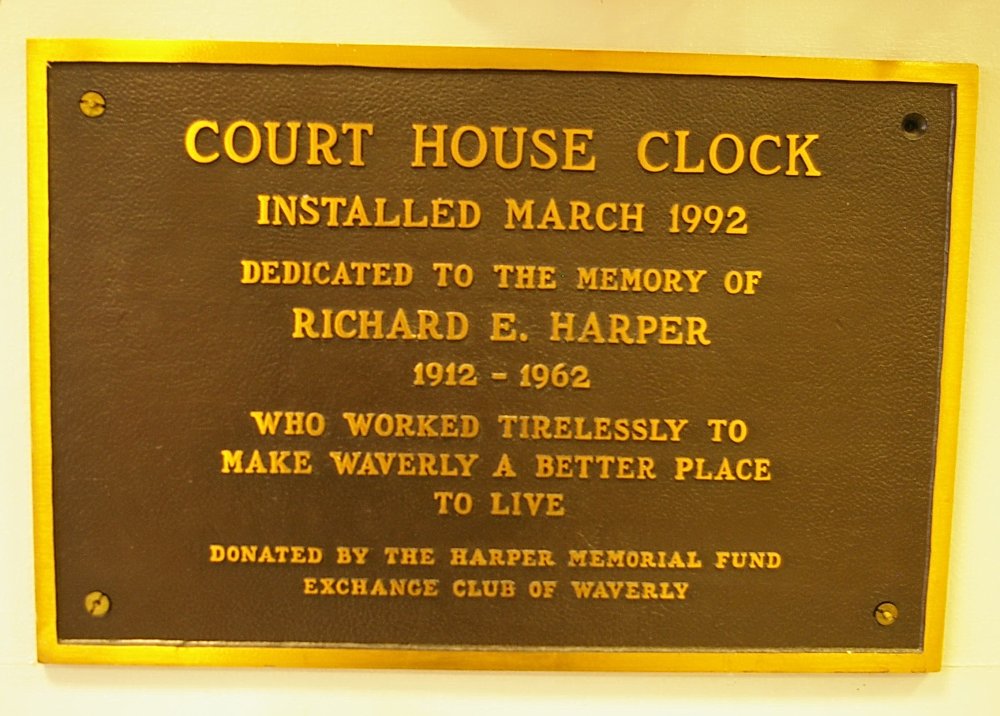