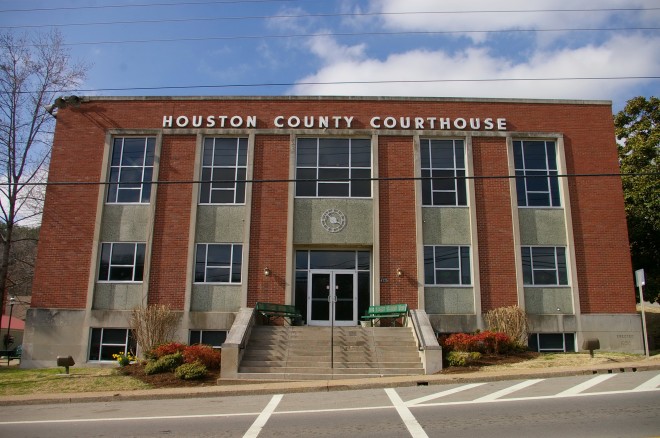 Houston County is named for Sam Houston, who was a Governor of Tennessee and congressman, president of the Republic of Texas, United States Senator from Texas and Governor of Texas.

Description:  The building faces south and is a two story red colored brick and concrete structure. The rectangular building is located on landscaped grounds in the center of Erin and has a recessed central entrance on the south side of the second story. The windows are vertical with concrete panels between. The roof line is flat. The courtroom is located at the southeast corner of the third story. The building houses the County Circuit Court, County Chancery Court, County General Sessions Court and County Juvenile Court of the 23rd Judicial District. 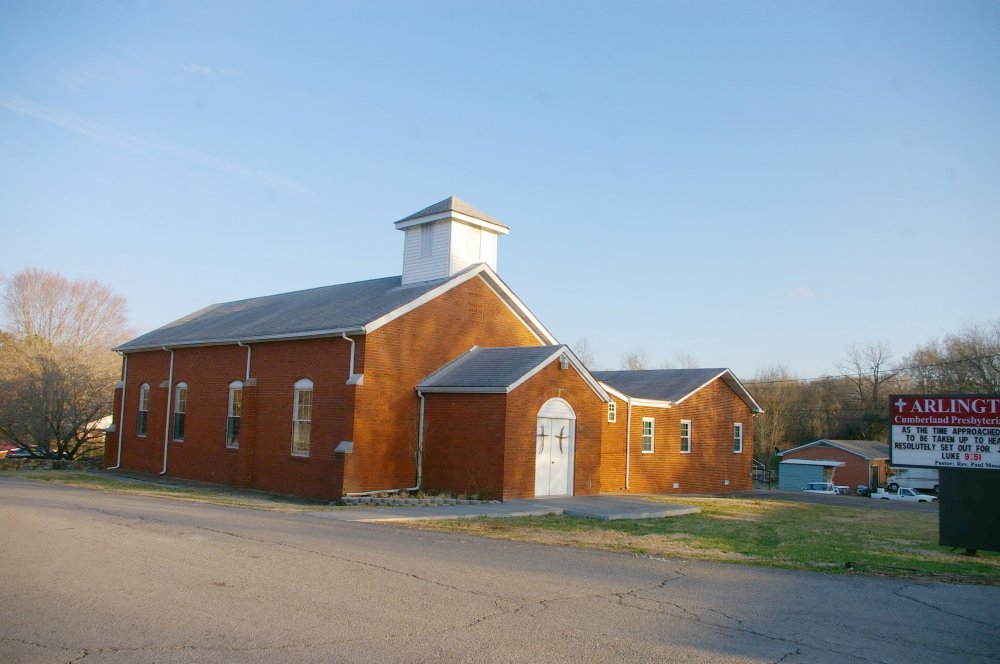 History: The county was created in 1971 and Arlington was selected as the county seat in 1872. The first court met in the United Church in Arlington and the first courthouse, a frame structure was erected in Arlington. In 1871 the contract for the erection of the second courthouse was awarded to G W Buquo, at the sum of $1,440. In 1878 the county seat was moved to Erin and the court met over the store of N O Thomas. In 1881, the third courthouse was designed by H H Buquo of Erin and built at a cost of $7,000 by L J Neville in 1883. The fourth and present courthouse was constructed in 1955 to 1956. 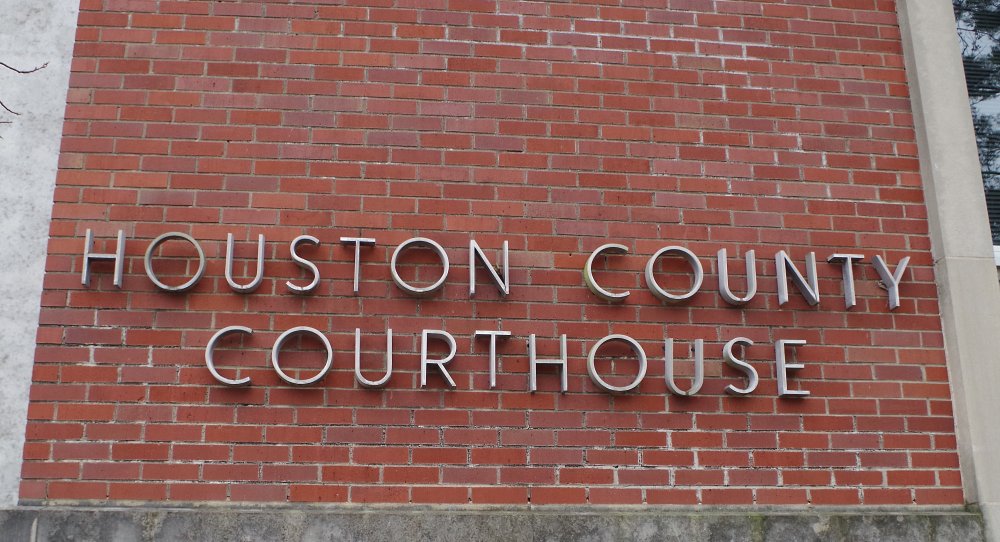 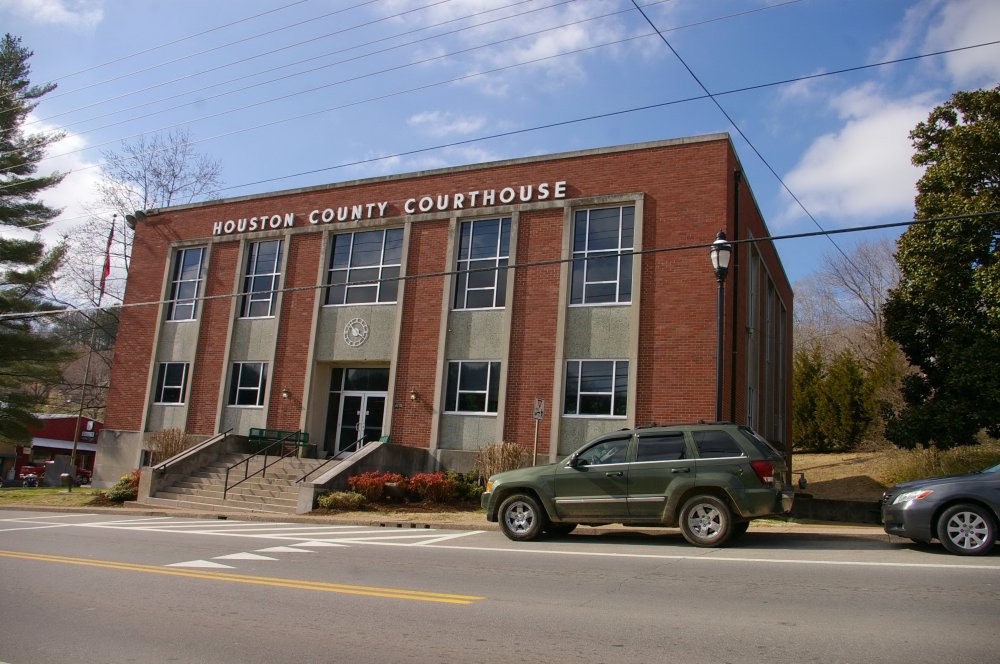 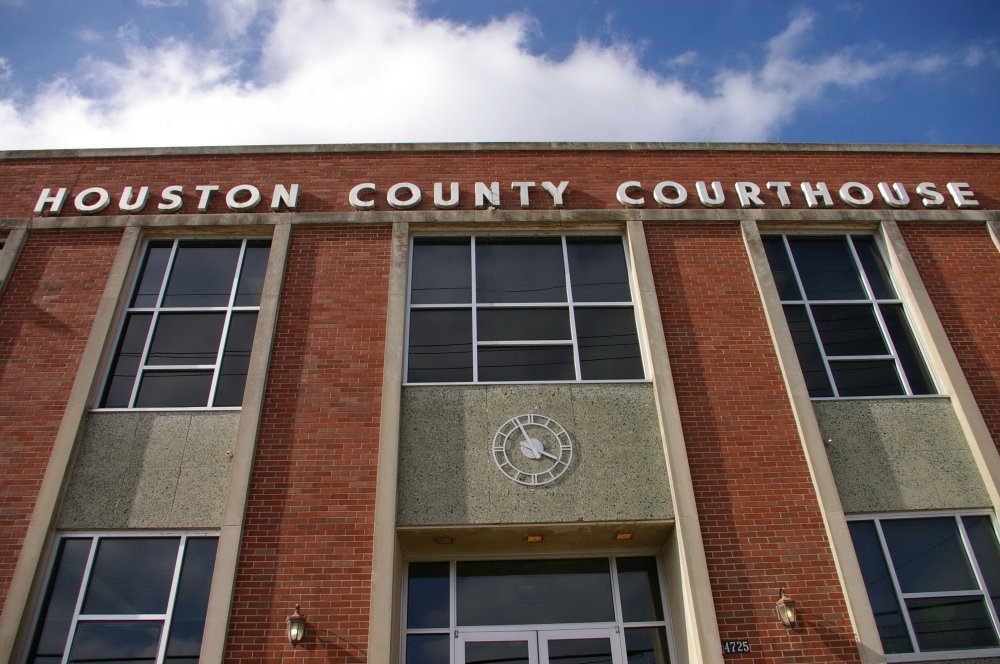 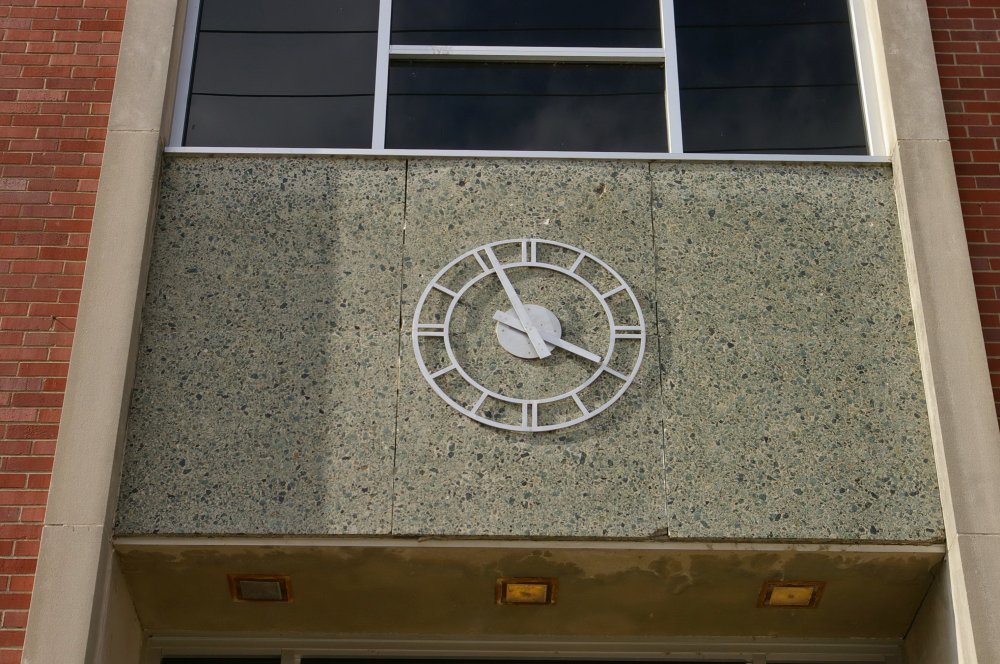 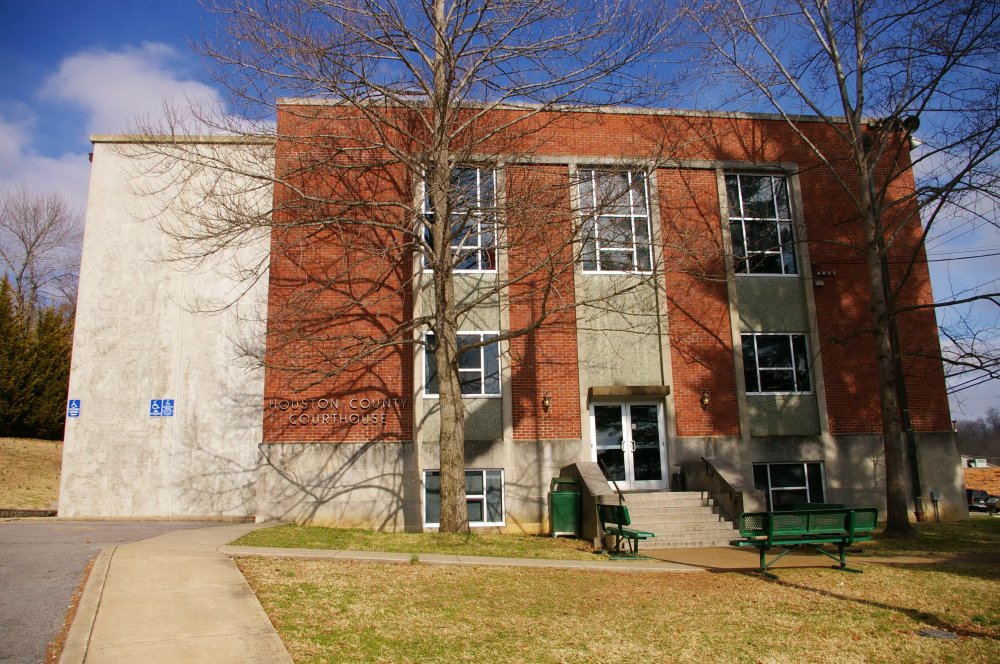 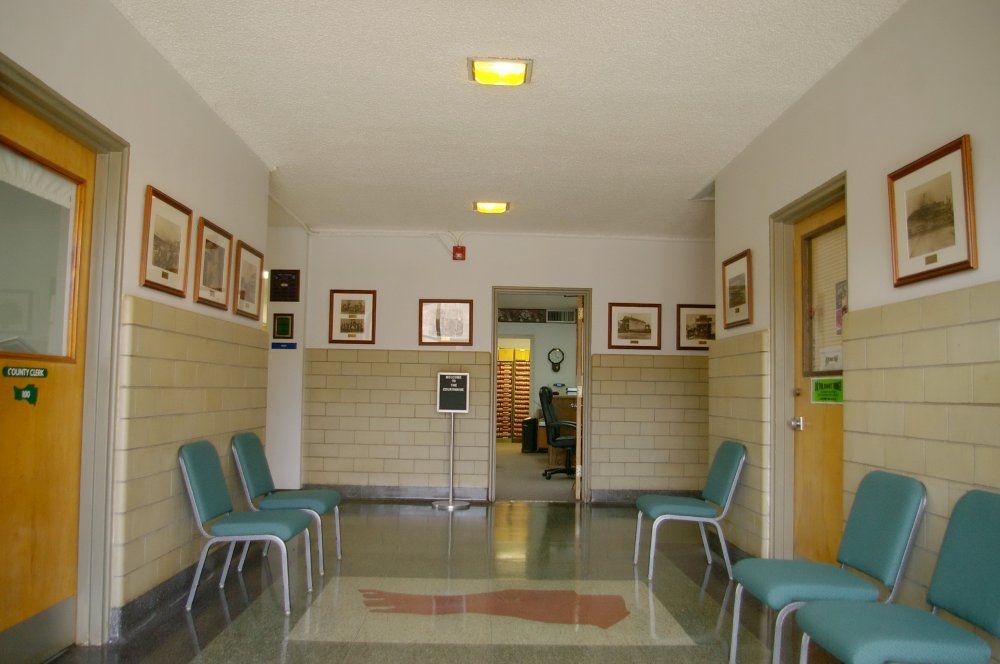 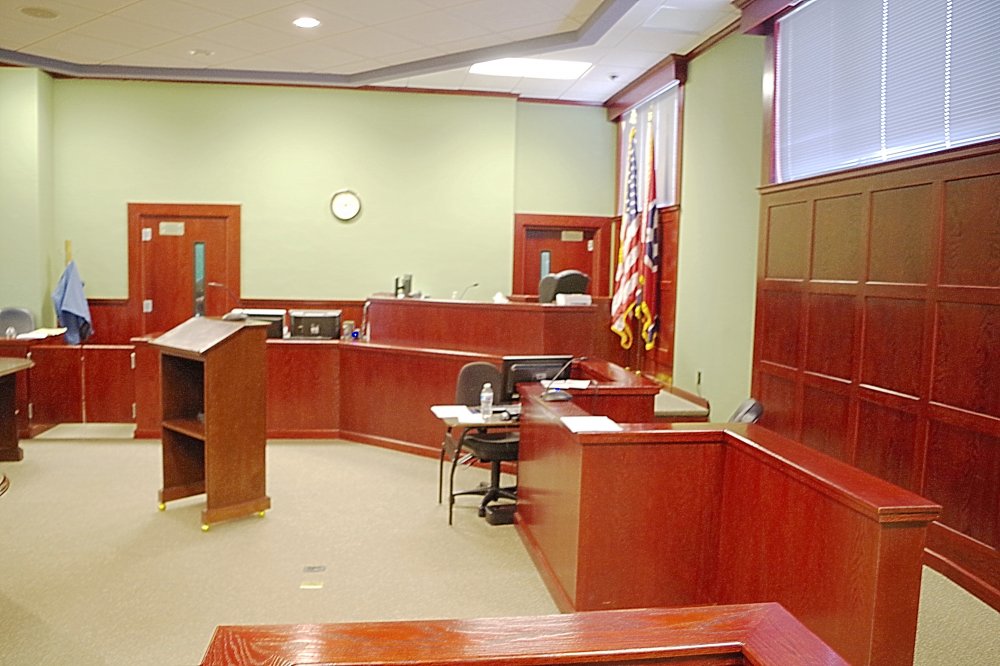 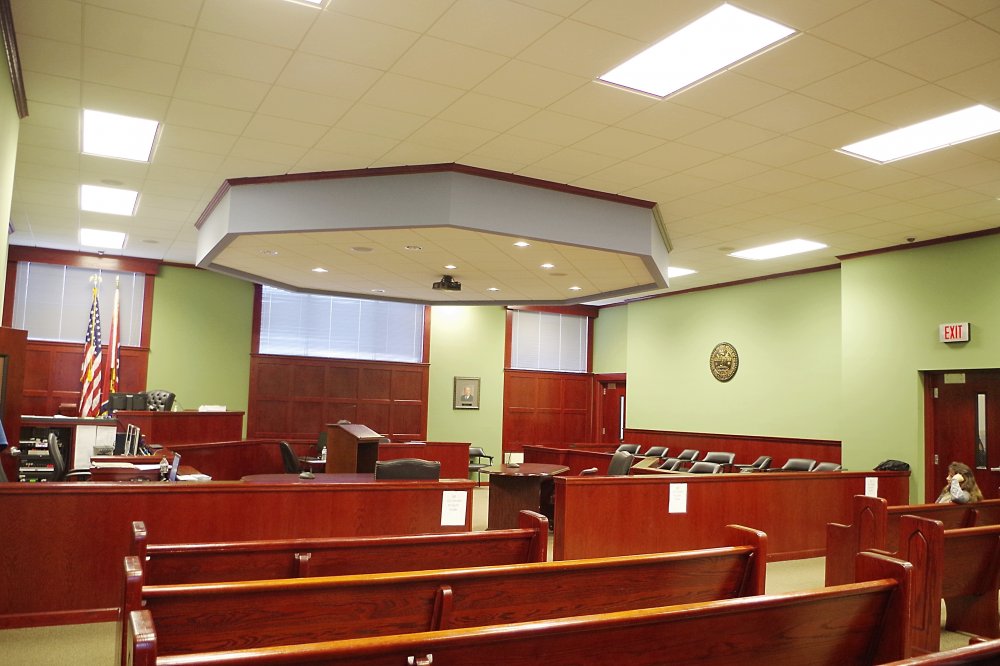 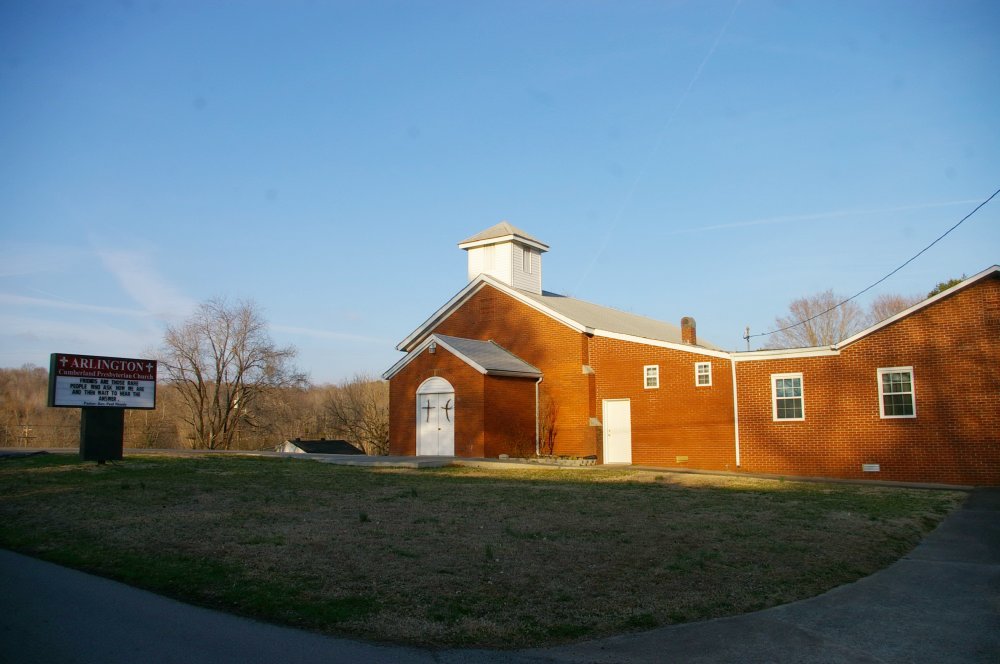