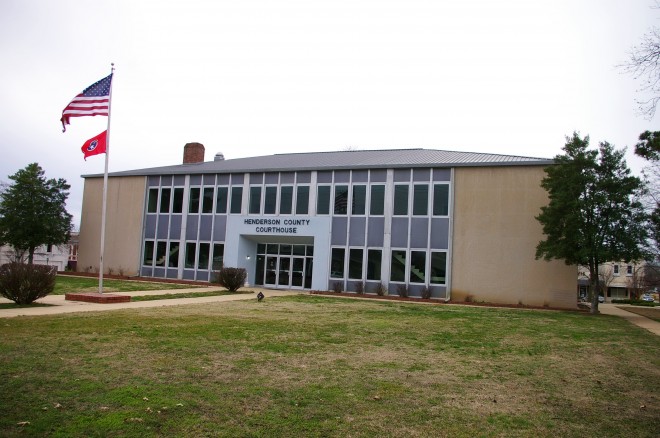 Henderson County is named for James Henderson, who was an officer during the War of 1812.

Description:  The building faces northeast and is a two story buff colored brick, glass and concrete structure. The building is located on landscaped grounds in the center of the city. The northeast front has a central recessed entrance. The windows are vertical with gray panels between. The roof is hipped. The courtroom is located on the southwest side of the second story. 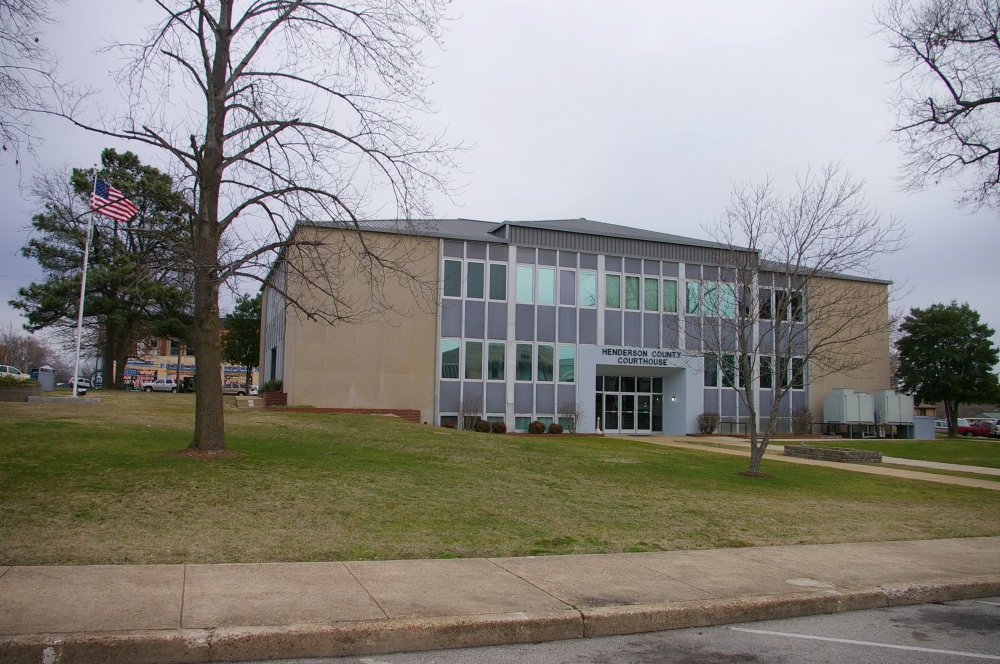 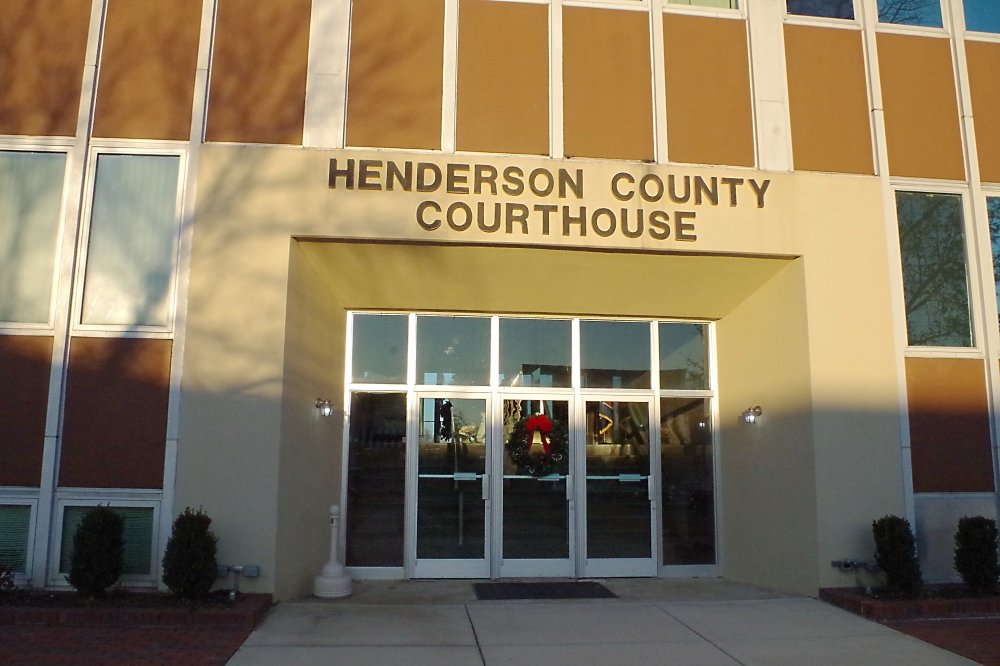 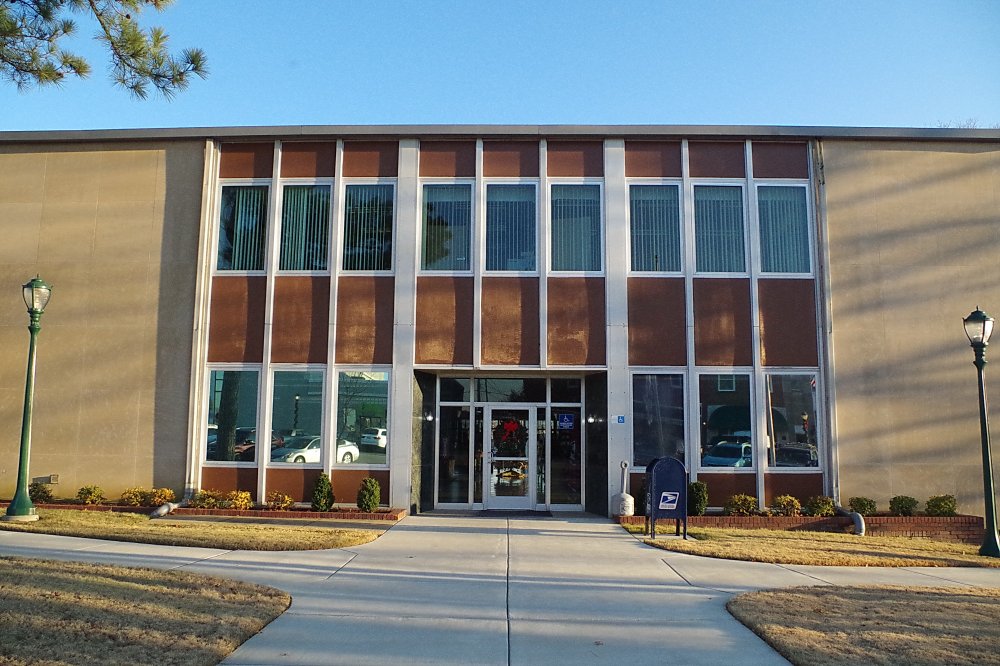 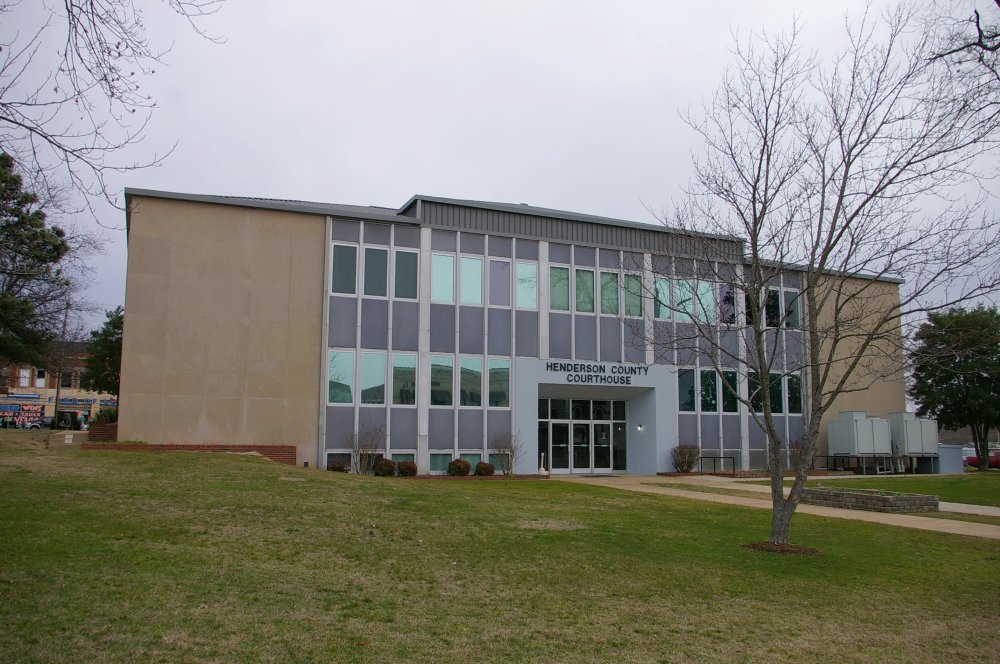 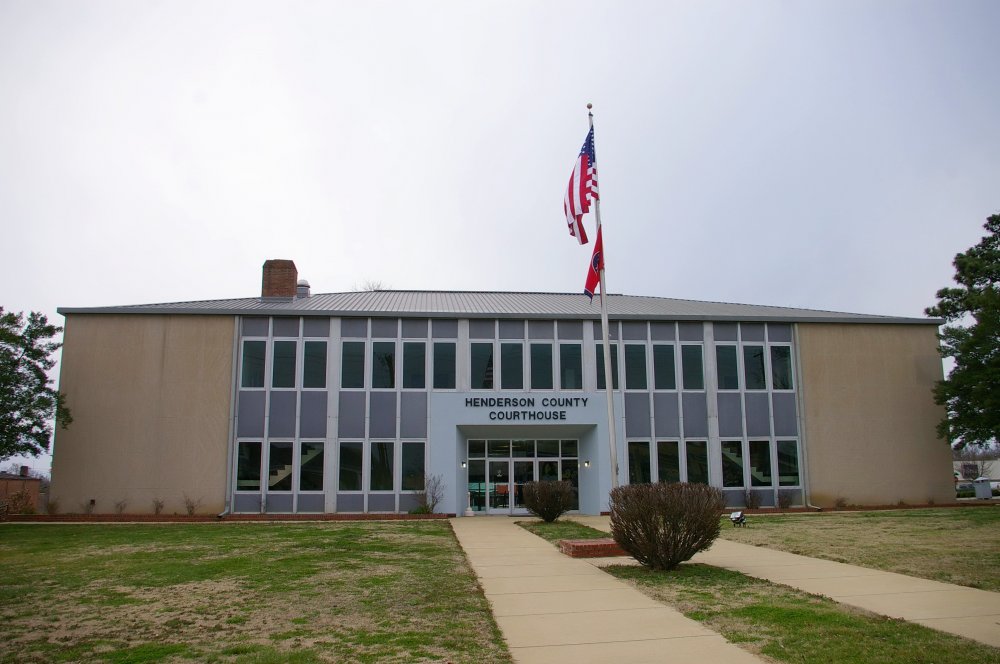 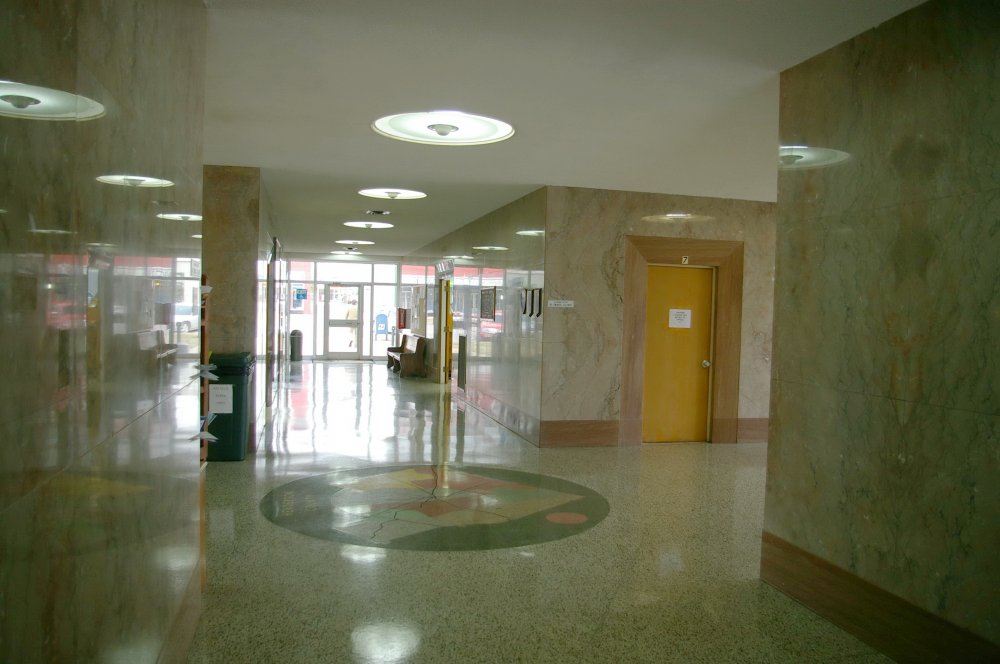 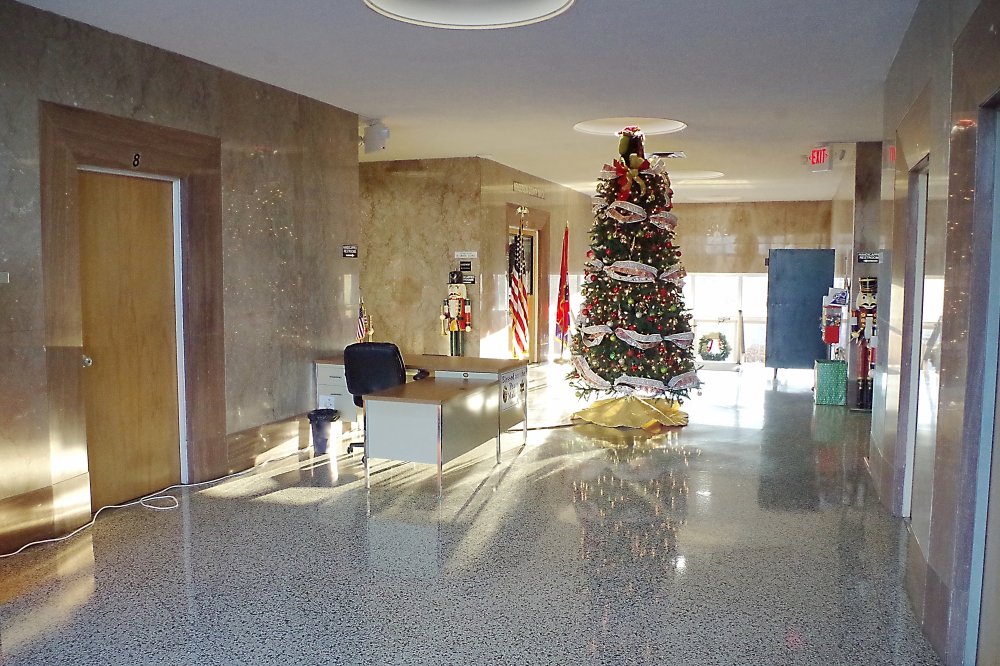 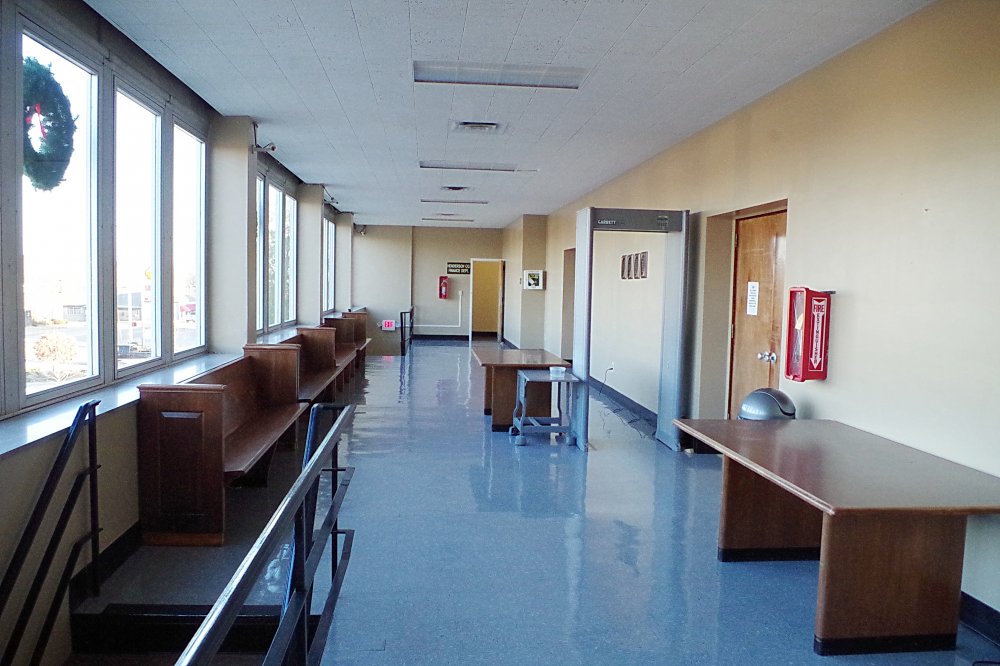 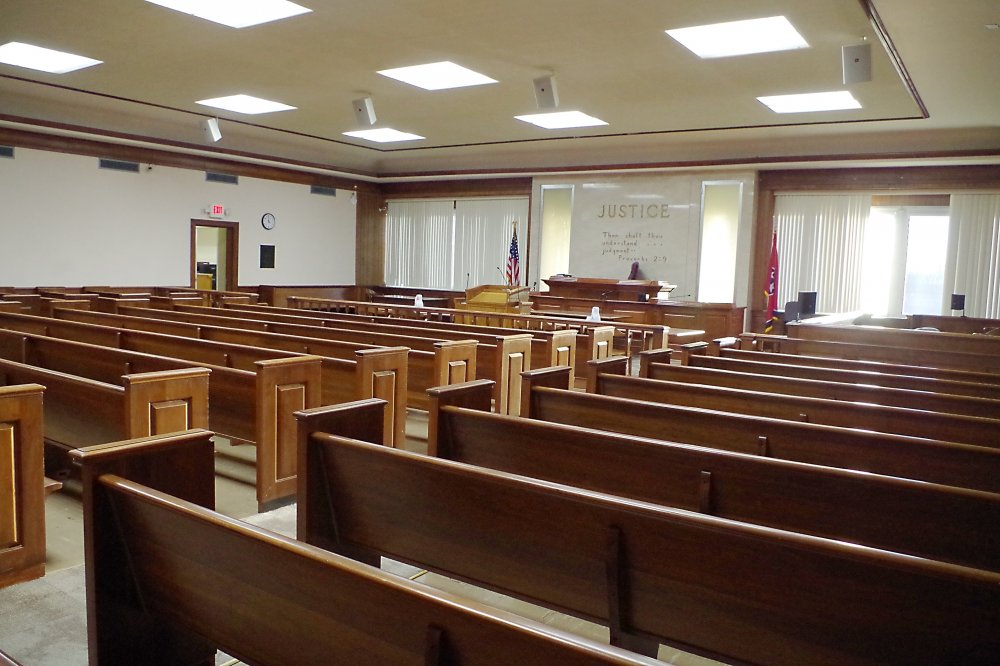 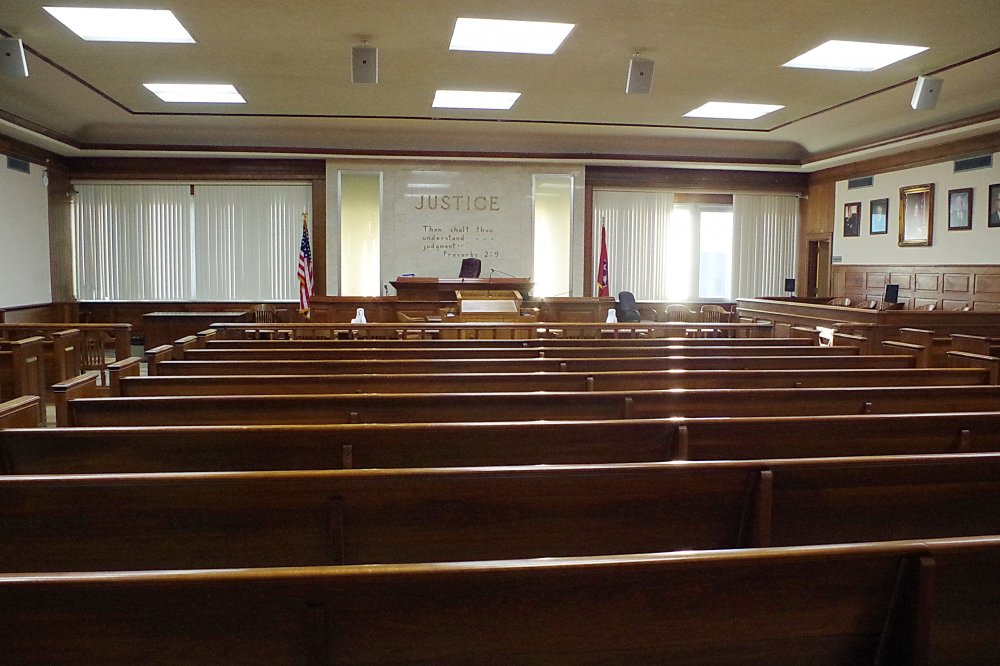 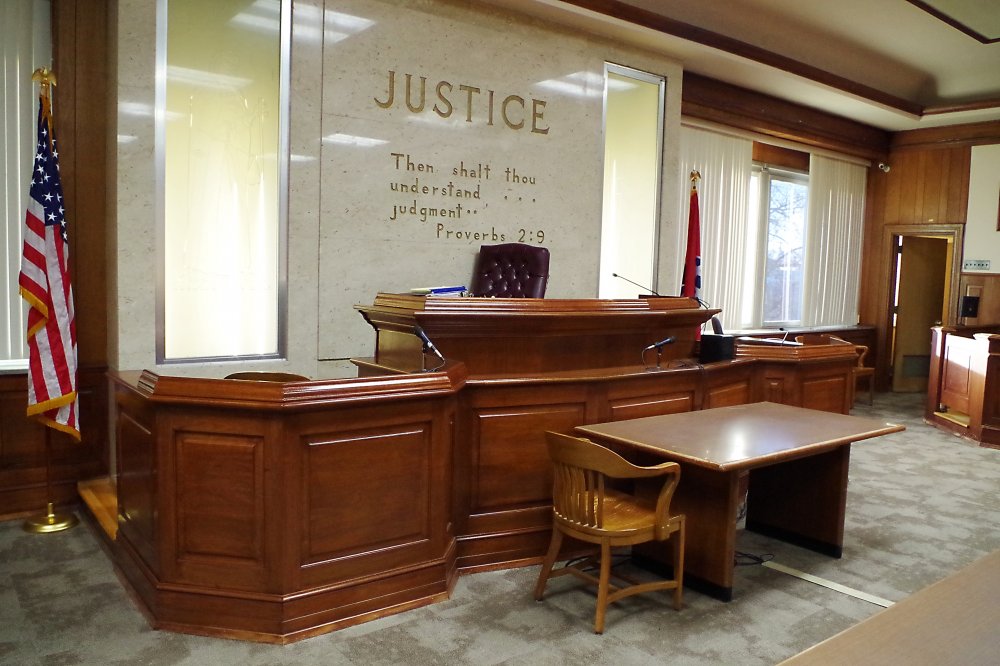 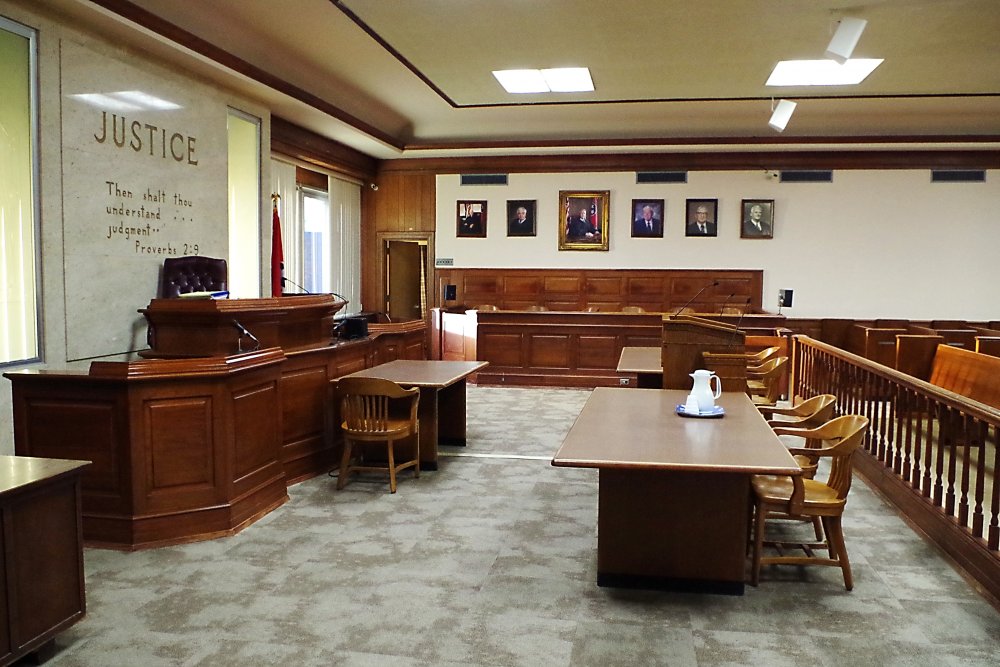 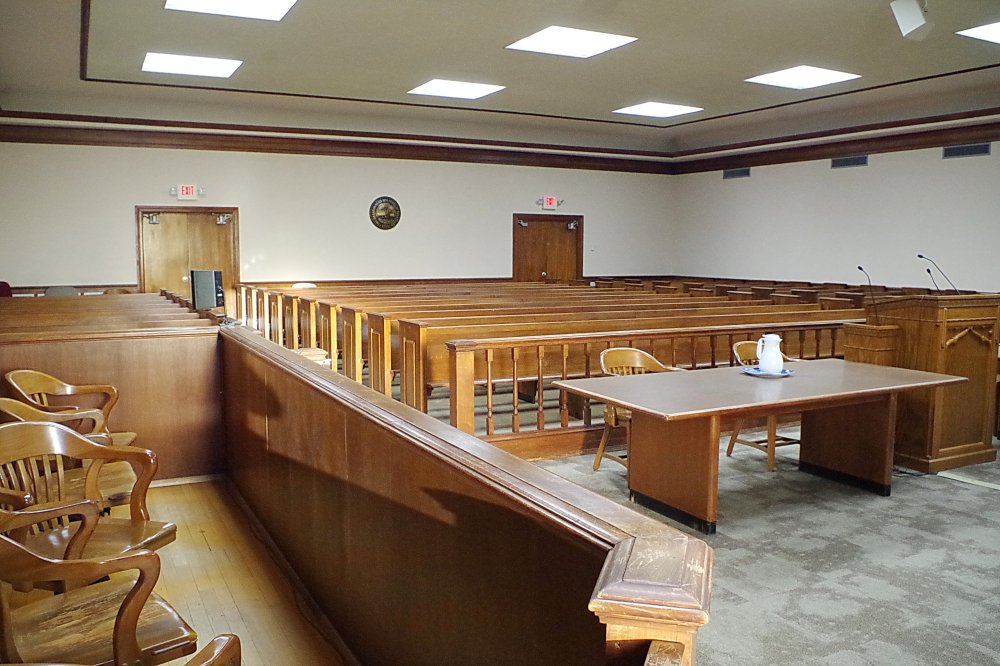 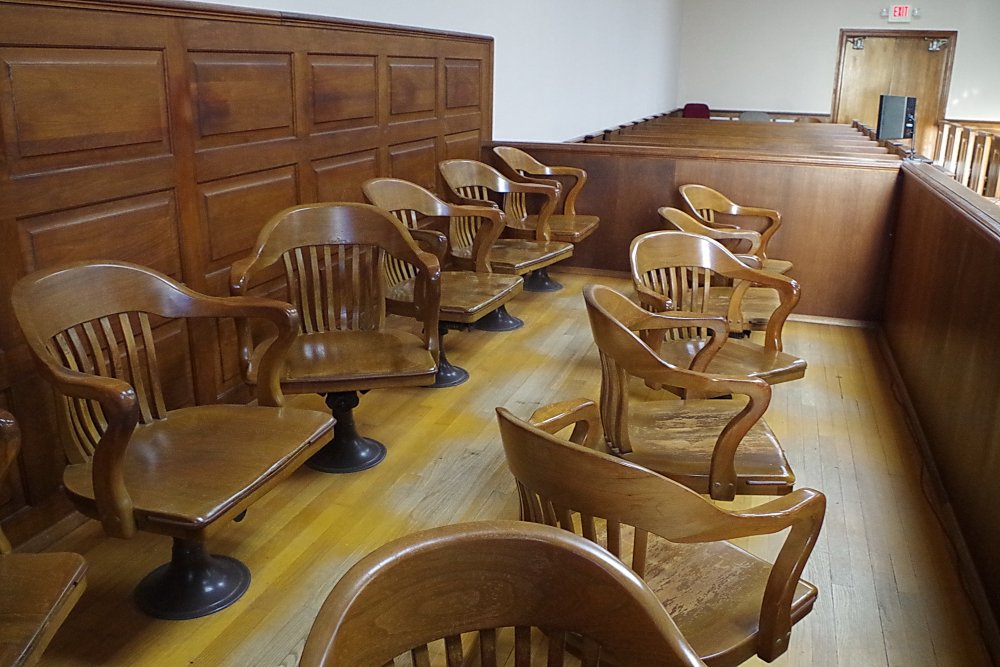 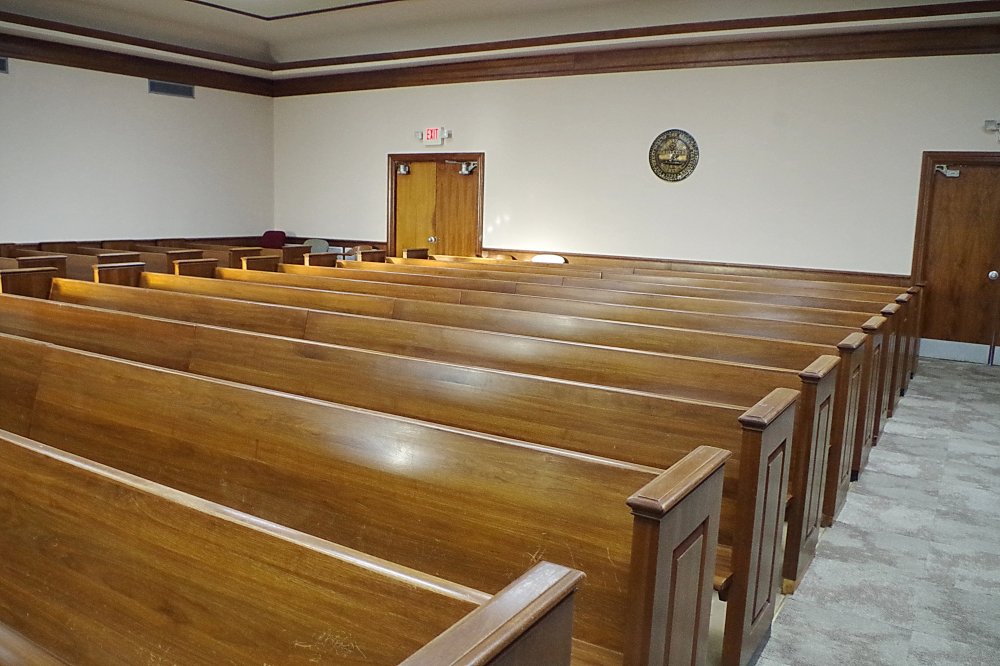 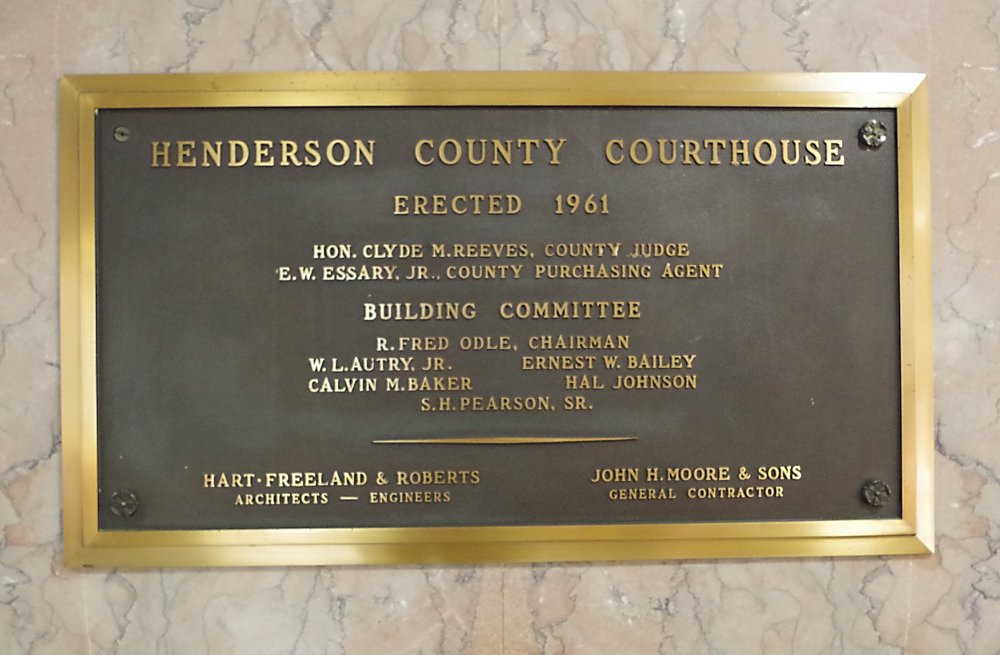 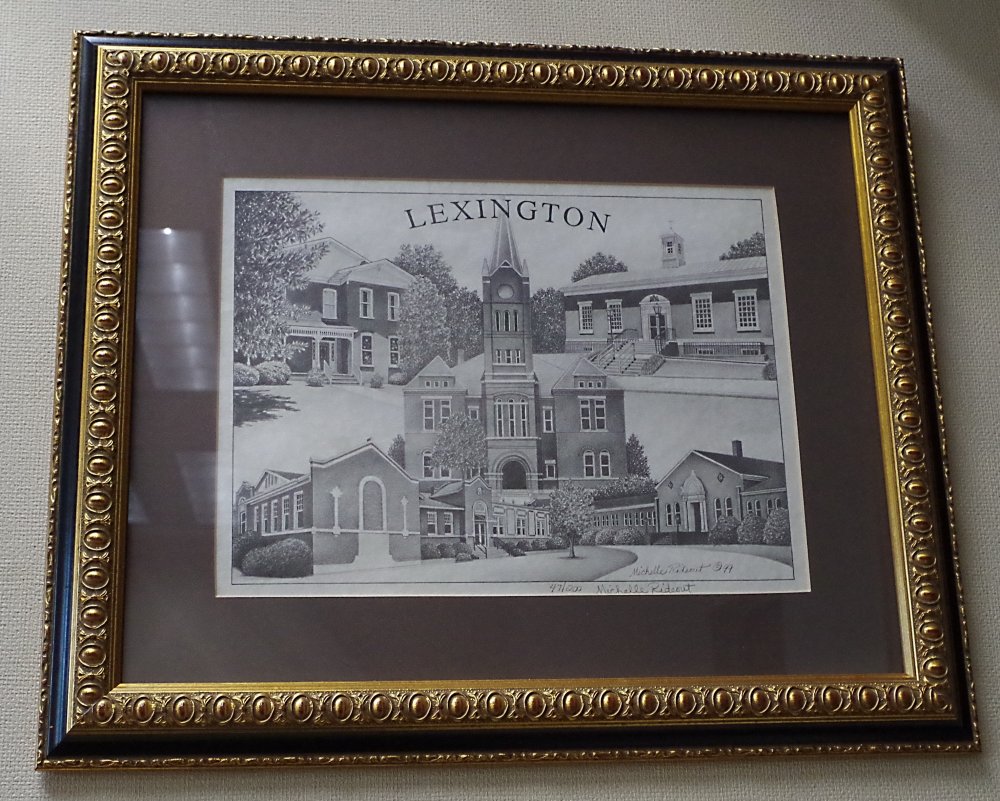