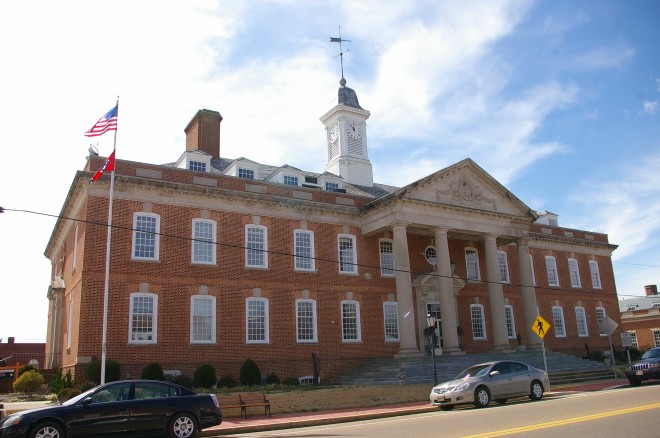 Hardin County is named for Joseph Hardin, who was a legislator of the Southwest Territory and State of Franklin.

Description:  The building faces north and is a two story red colored brick and concrete structure. The building is located on landscaped grounds in the center of Savannah. The north front has a large portico supported by four tall columns rising to a pediment at the roof line. There are dormer windows along the hipped roof. On the center of the roof is a high square cupola with weather vain at the top. In the interior, the large courtroom is located on the second story. The building houses the County Circuit Court, County Chancery Court, County General Sessions Court and County Juvenile Court of the 24th Judicial District. 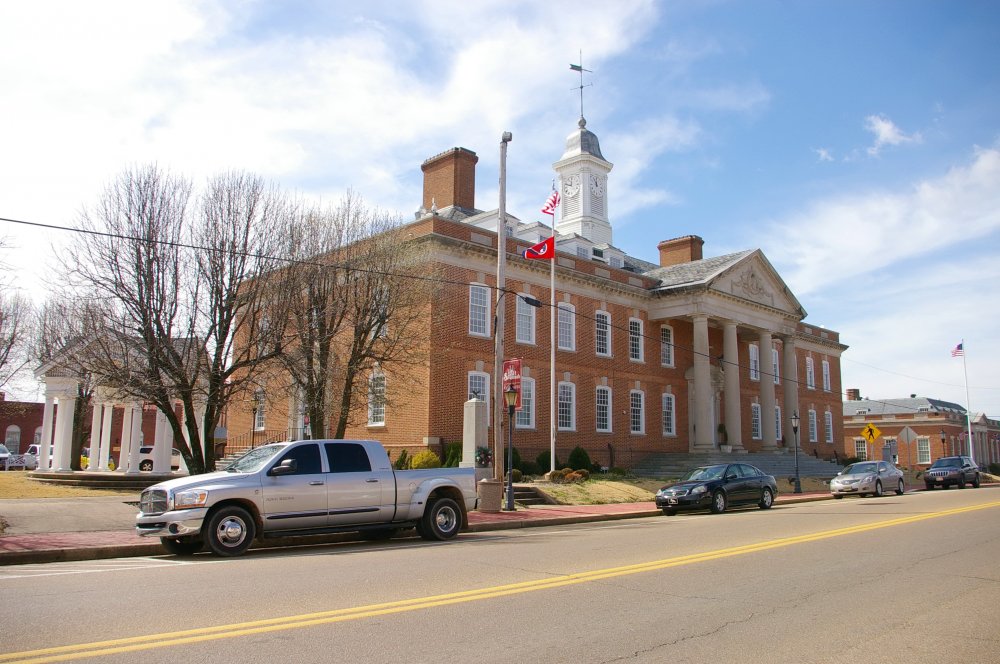 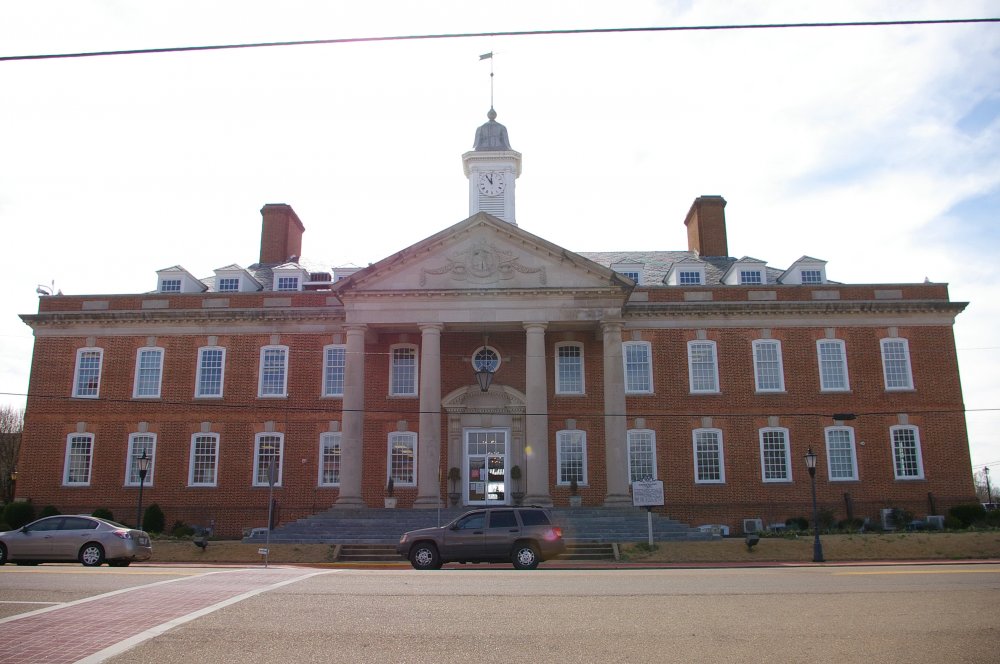 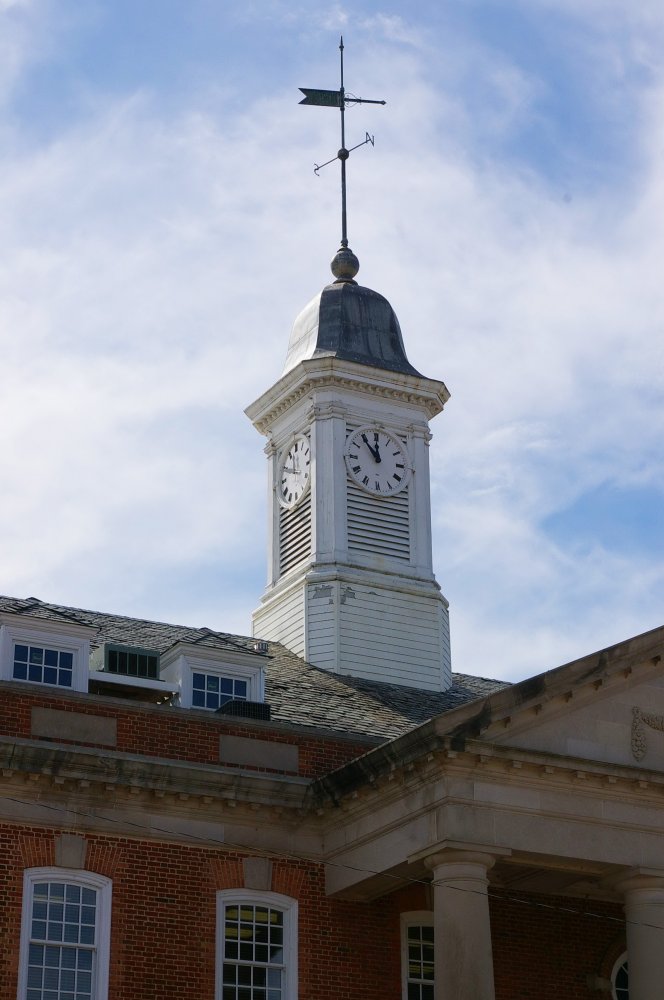 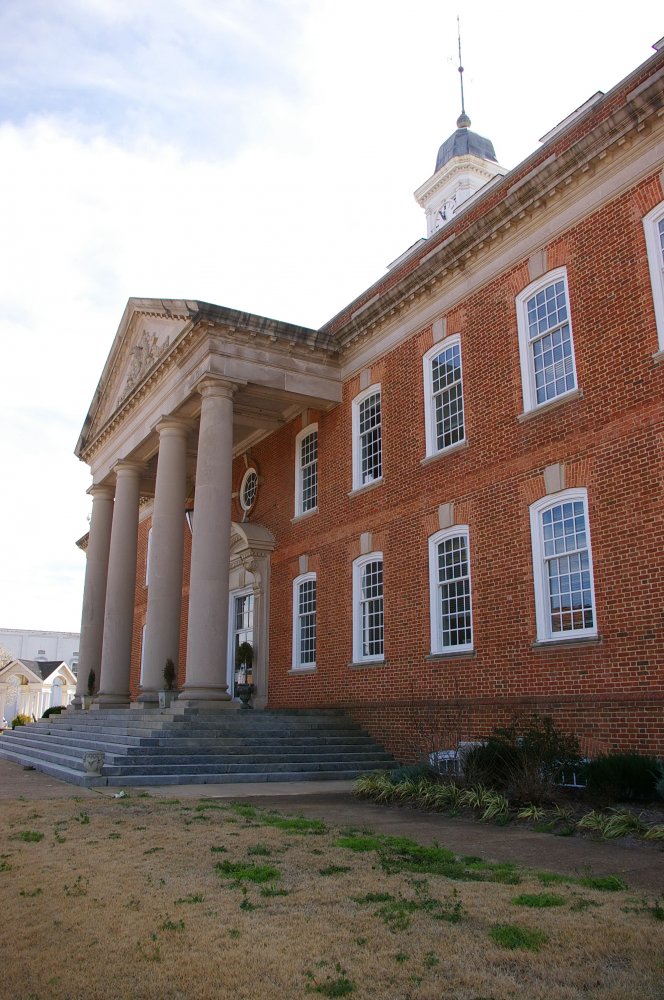 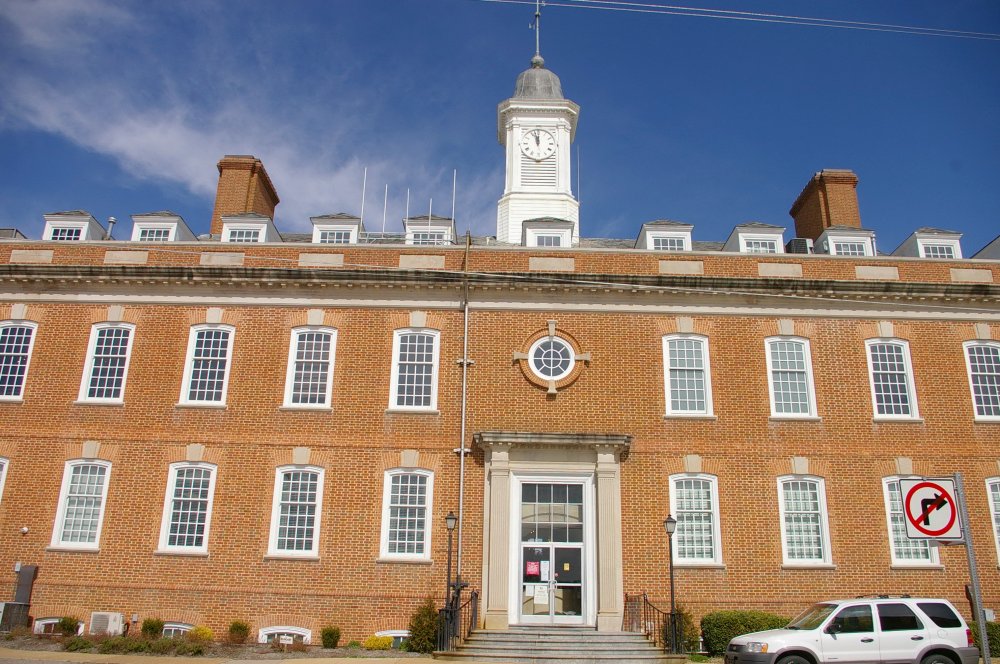 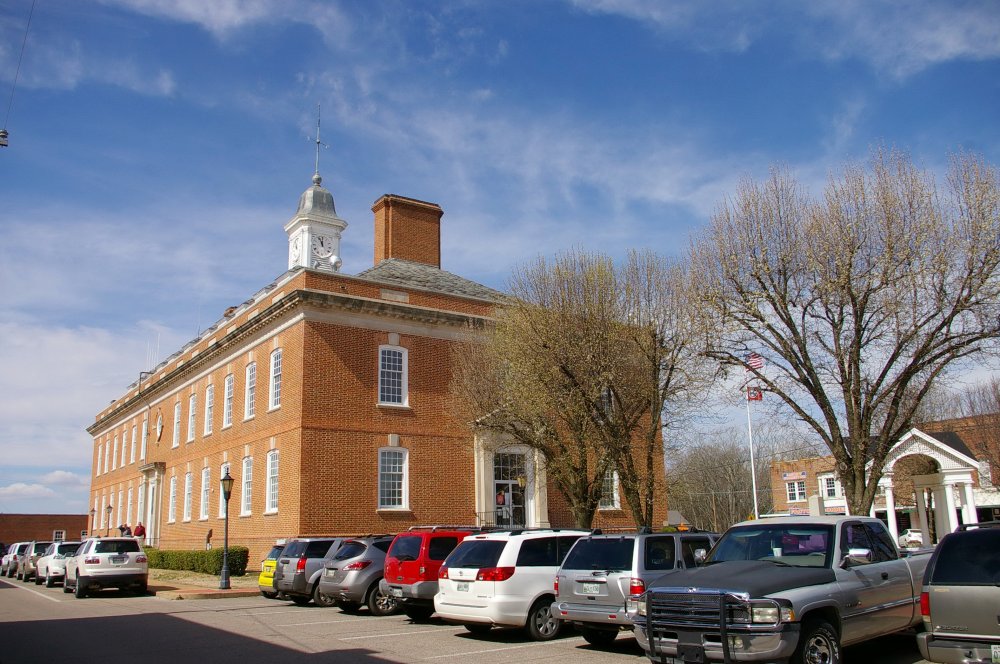 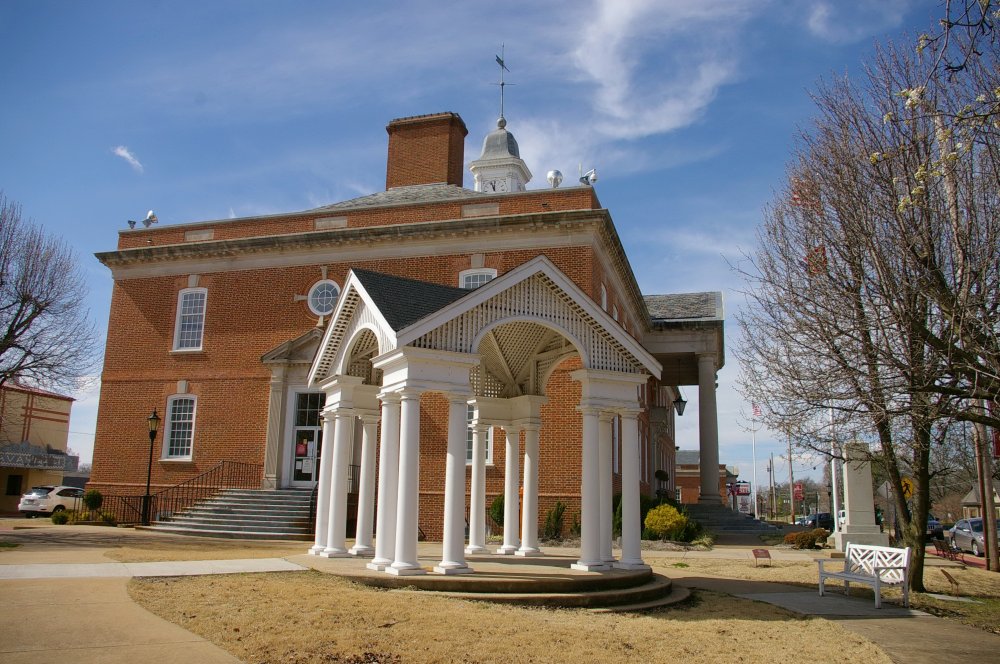 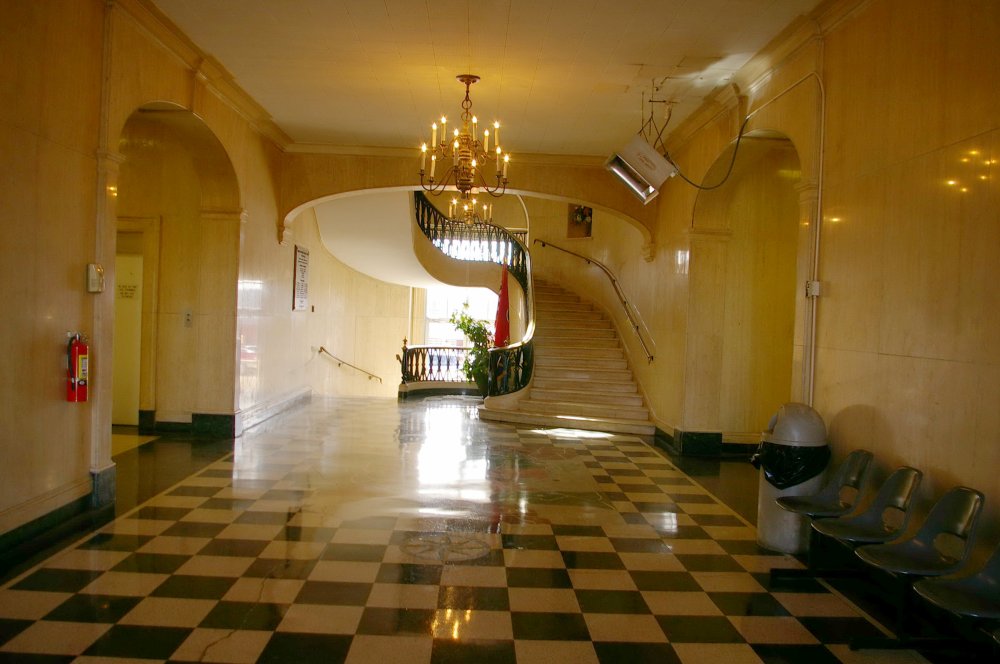 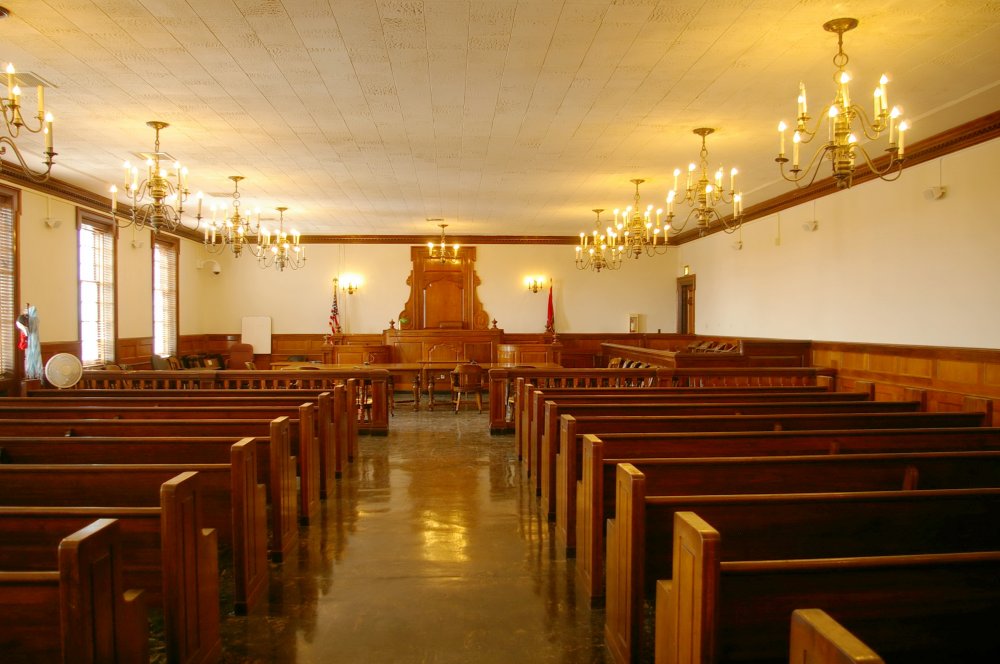 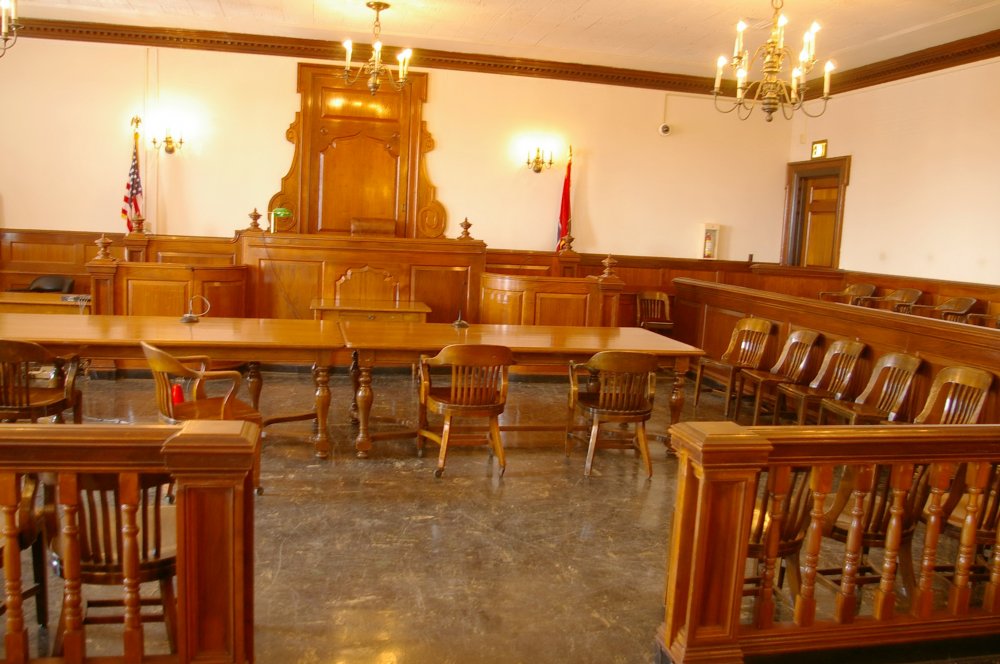 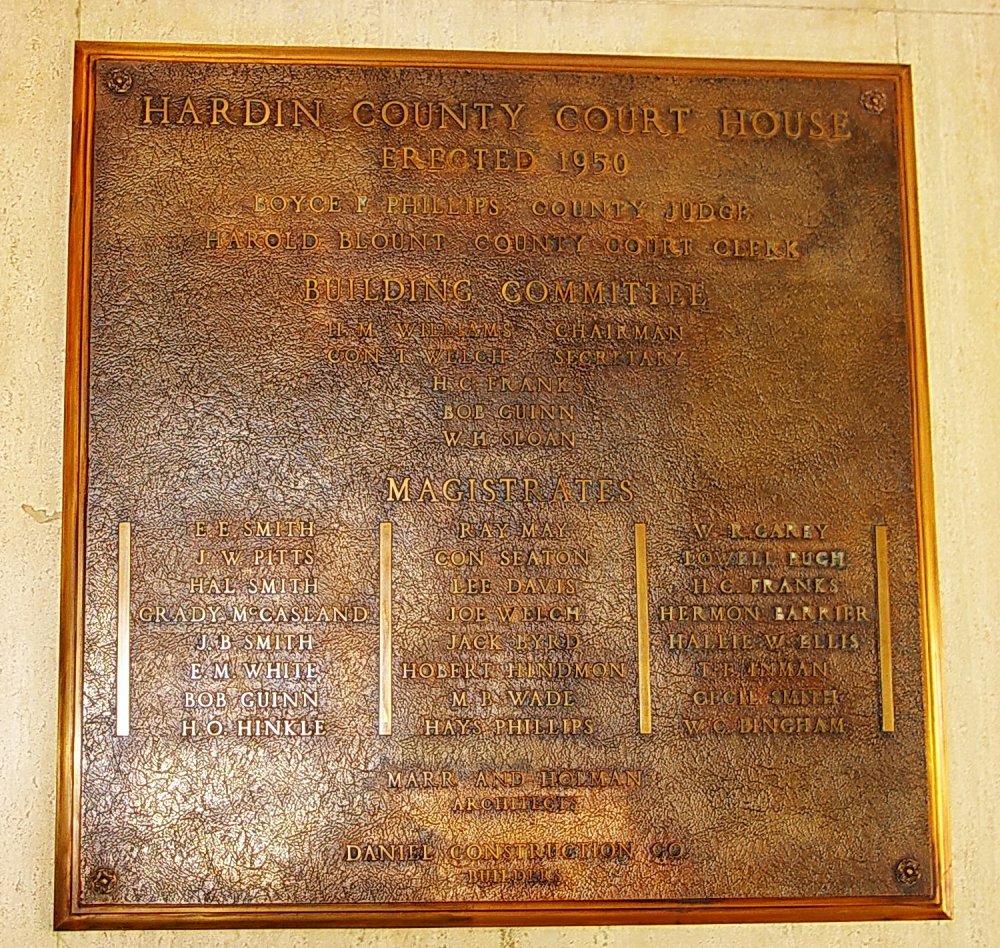 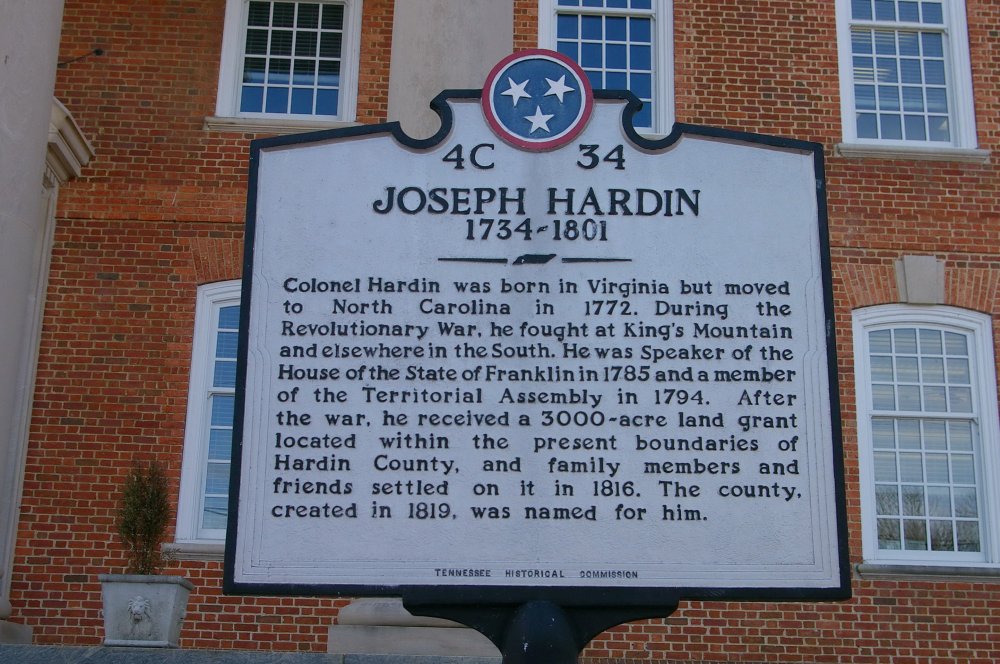