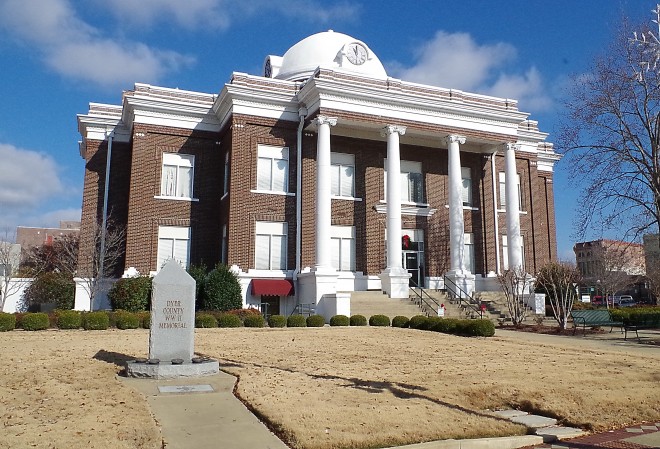 Dyer County is named for Robert Henry Dyer, who was a state legislator for the State of Tennessee. 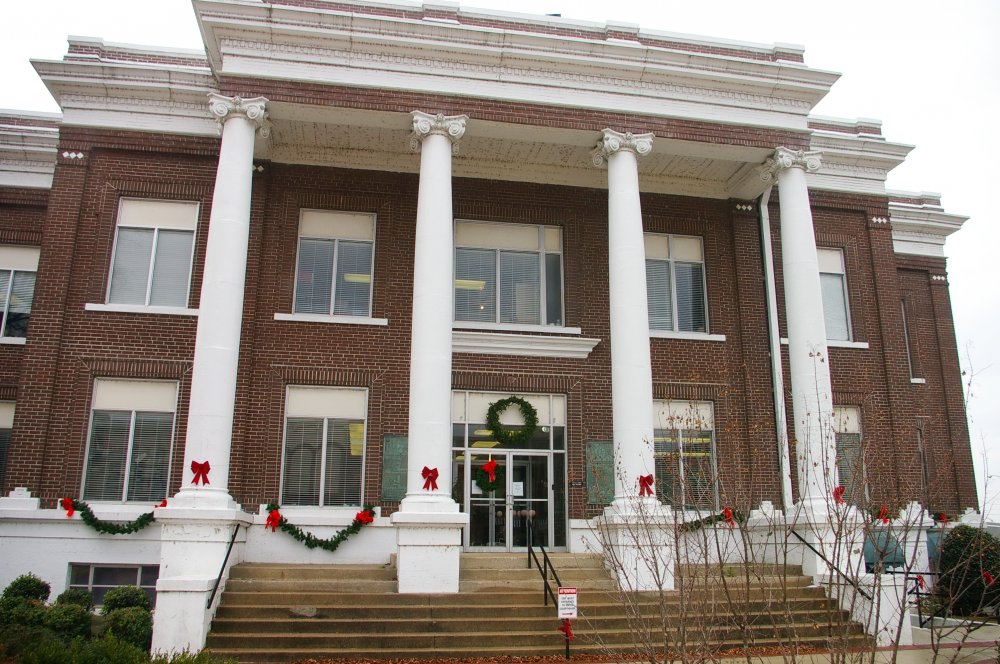 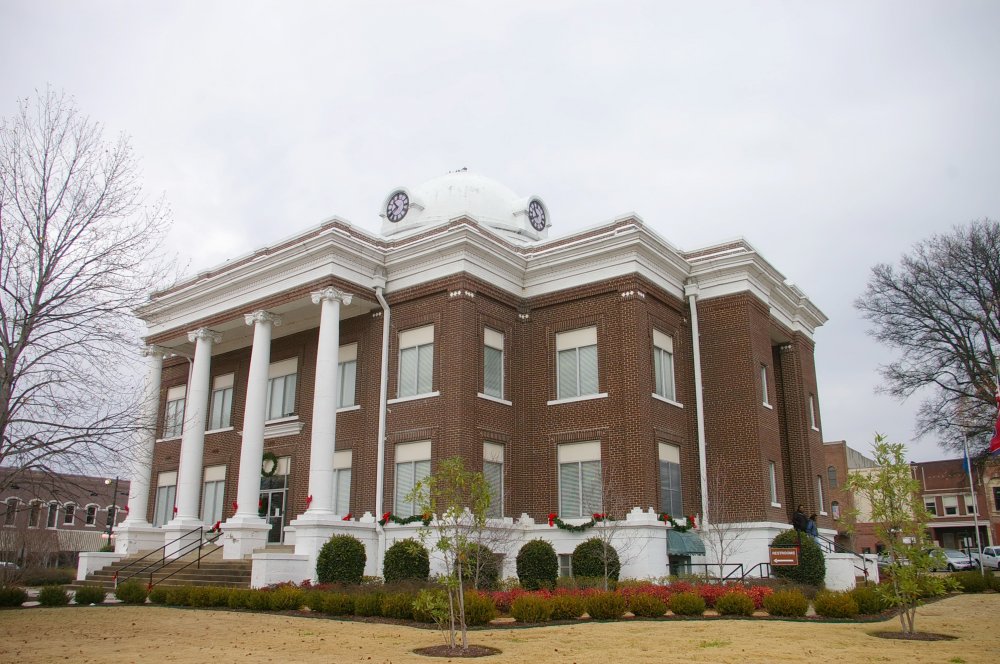 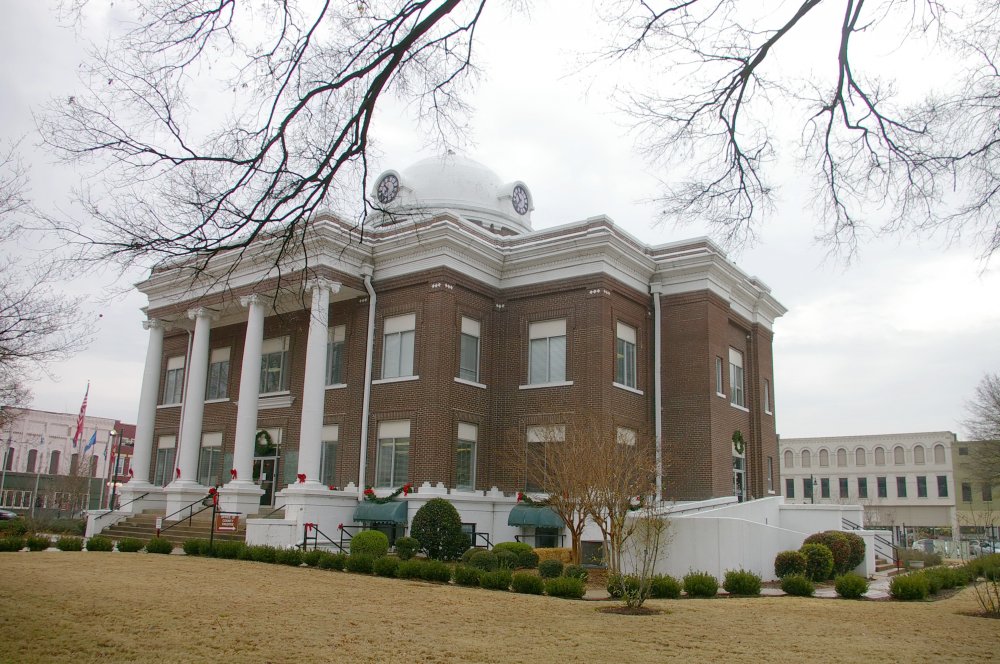 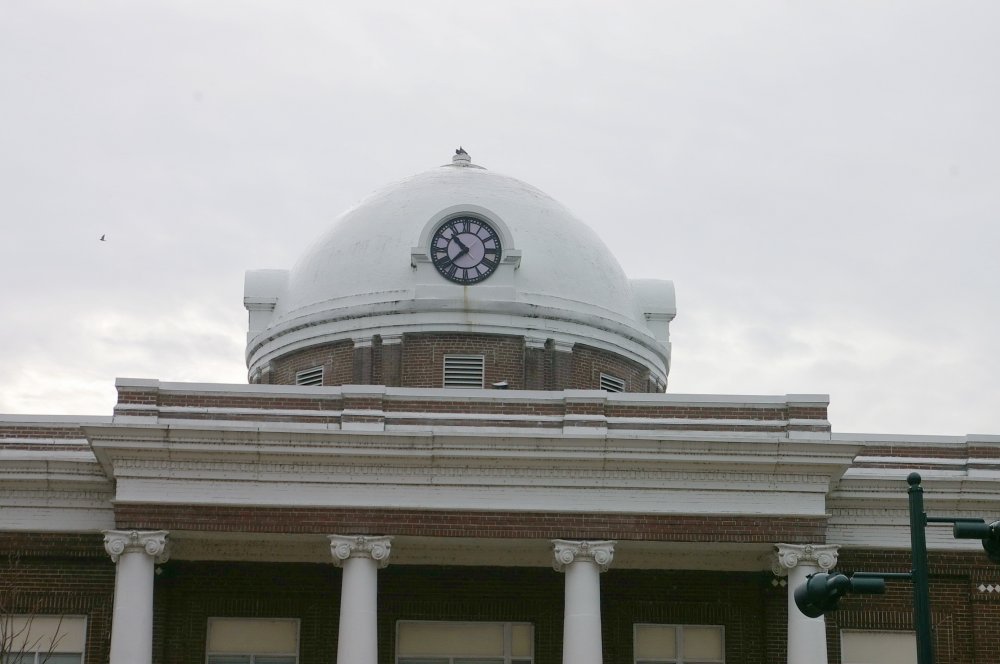 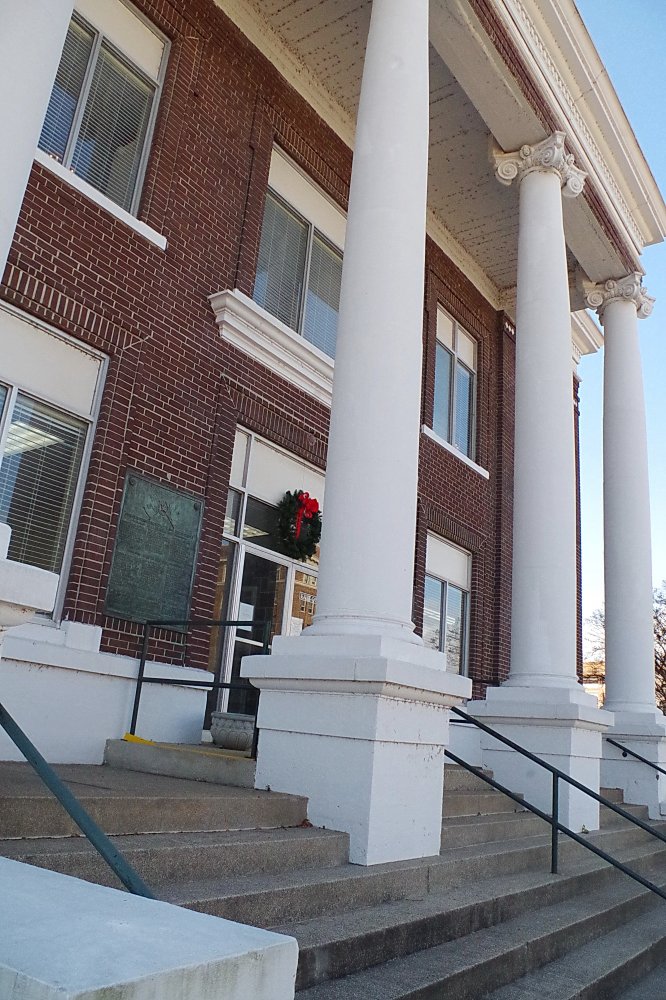 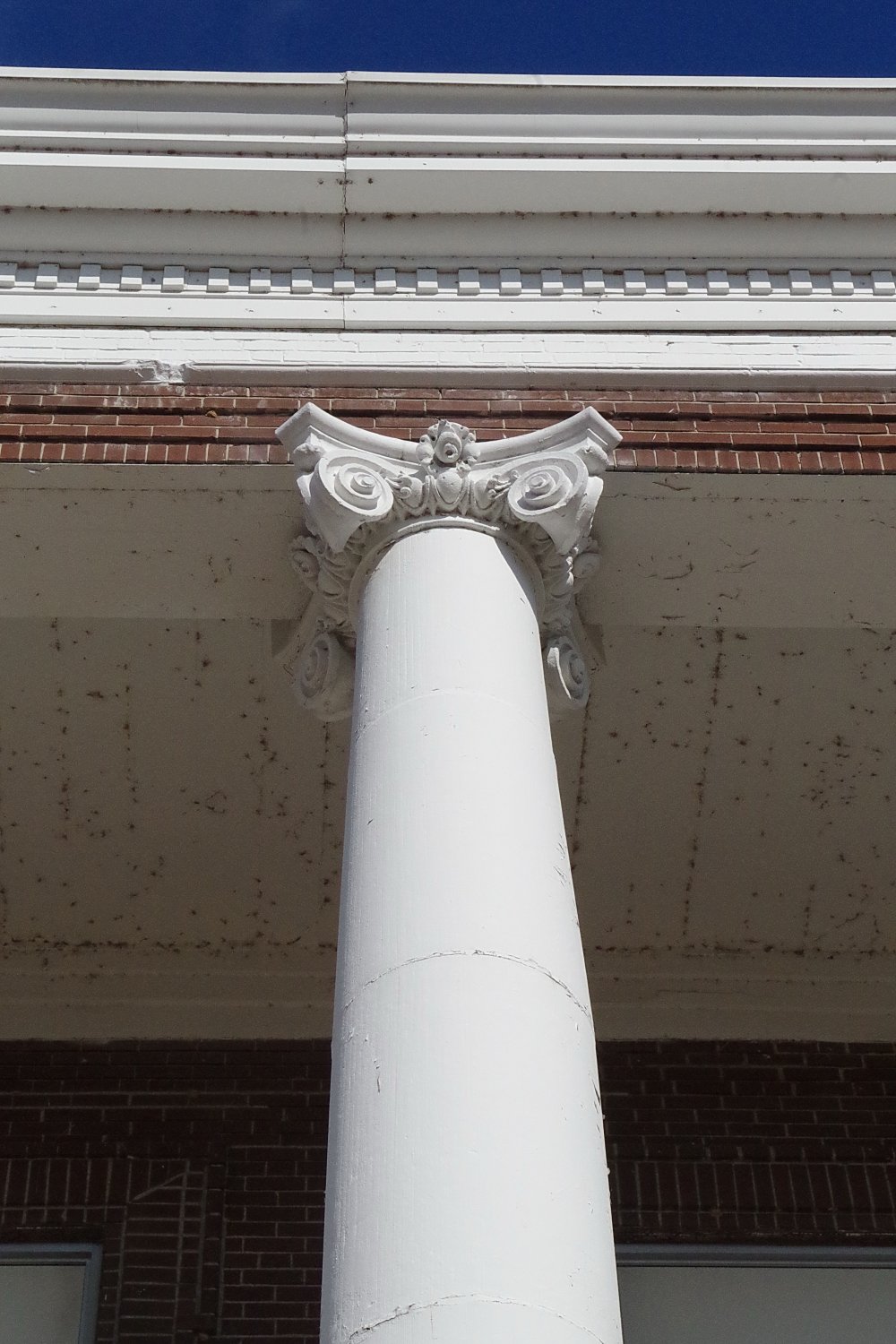 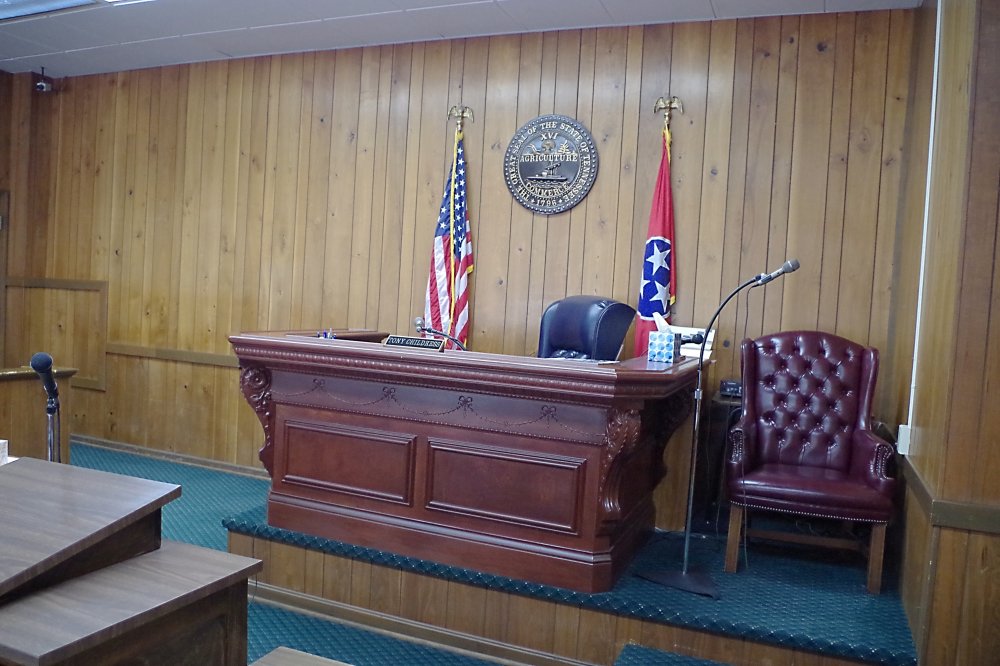 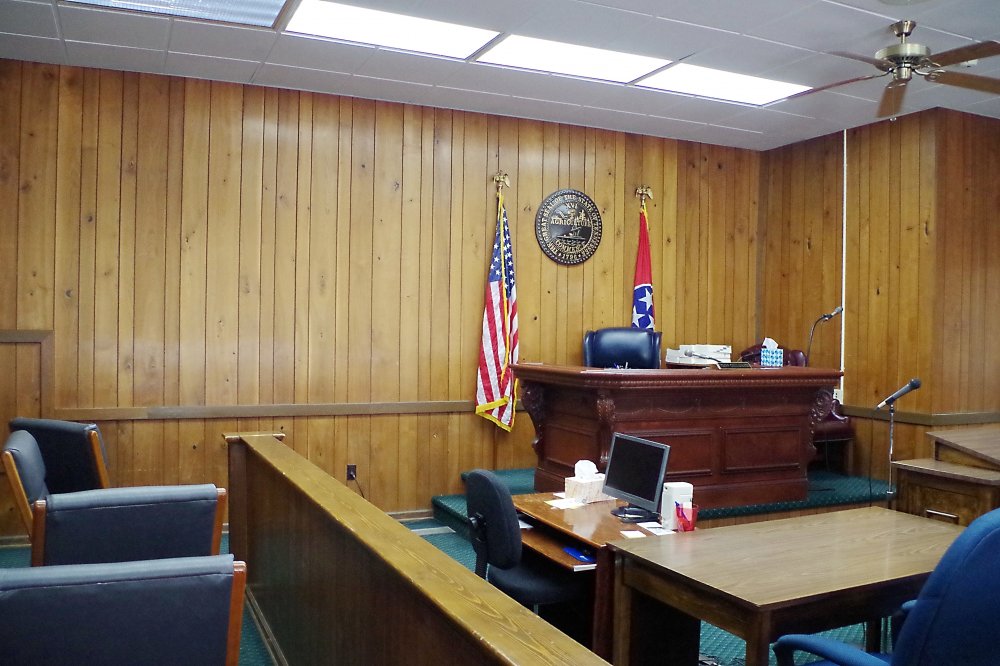 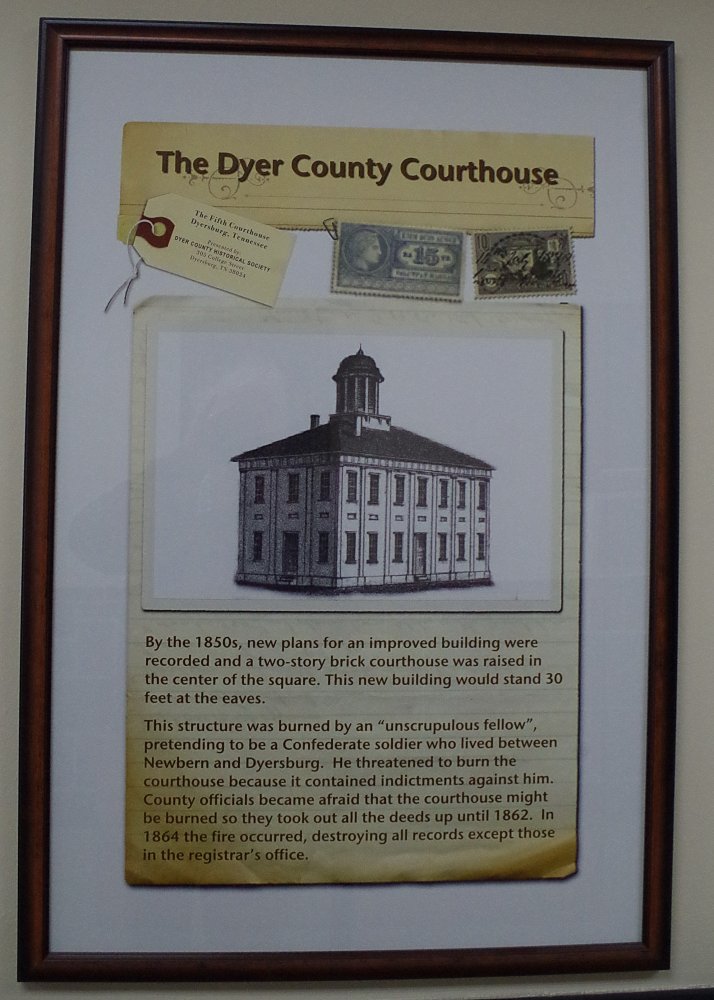 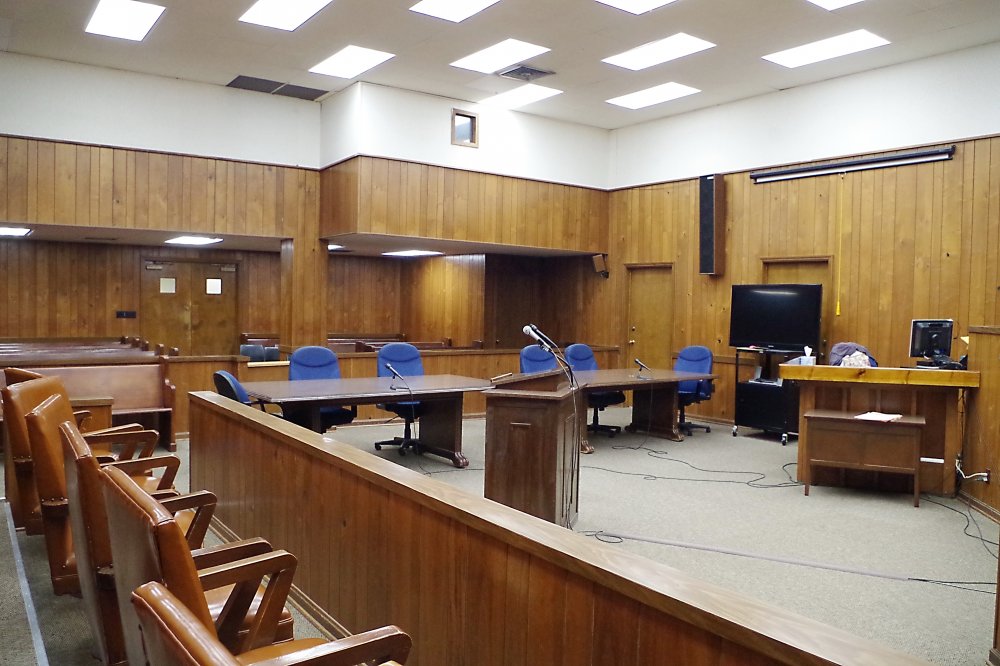