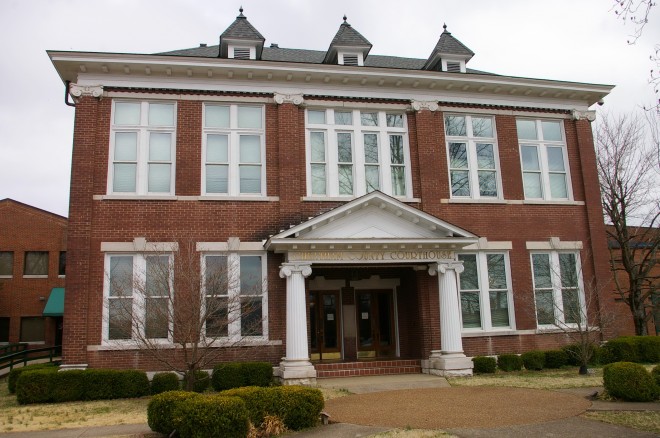 Cheatham County is named for Edward Cheatham, who was a Tennessee state legislator.

Description:  The building faces southwest and is a two story red colored brick structure. The building is located on landscaped grounds in the center of  Ashland City. The building is a “T” shape and is two buildings with the original Greek Revival-Italianate section on the northeast side and the 1914 addition being the horizontal section on the southwest side. The southwest front has a one story portico with two wide columns with pediment at the second story. The foundation is coursed limestone. The roof is hipped with three small dormers. In the interior is a central hall plan on the first story and a large staircase ascending to the courtrooms on the second story. The judge’s bench of the two courtrooms is located at the southwestern end. There is a large wood burning stove in each corner. The building houses the County Circuit Court, County Chancery Court and County General Sessions Court of the 23rd Judicial District. The architect and the contractor was Thomas Lowe. In 1914, the front was added. The architect was Robert E Turberville and the contractor was Stayden & McNabb. The building was renovated in 1946 and 1970.

History:  The county was created in 1856 and Ashland City was selected as the county seat. Court was held at Sycamore Mills on the first Monday of June, 1856. The court adjourned to meet at Forest Hill on the first Monday of July, 1856 until 1857 when sessions were held in Ashland City. In 1858, a two story frame building was erected on the corner of Main and Cumberland Streets, and used as a court house. The second and present courthouse was built in 1869 at a cost of $12,000. Thomas Lowe, who contracted with D J Johns, W L Robertson and Honorable S D Power, jail commissioners, to erect the jail for $2,114.70 was probably contracted to erect the courthouse. An addition was constructed in 1914 at a cost of $25,000. 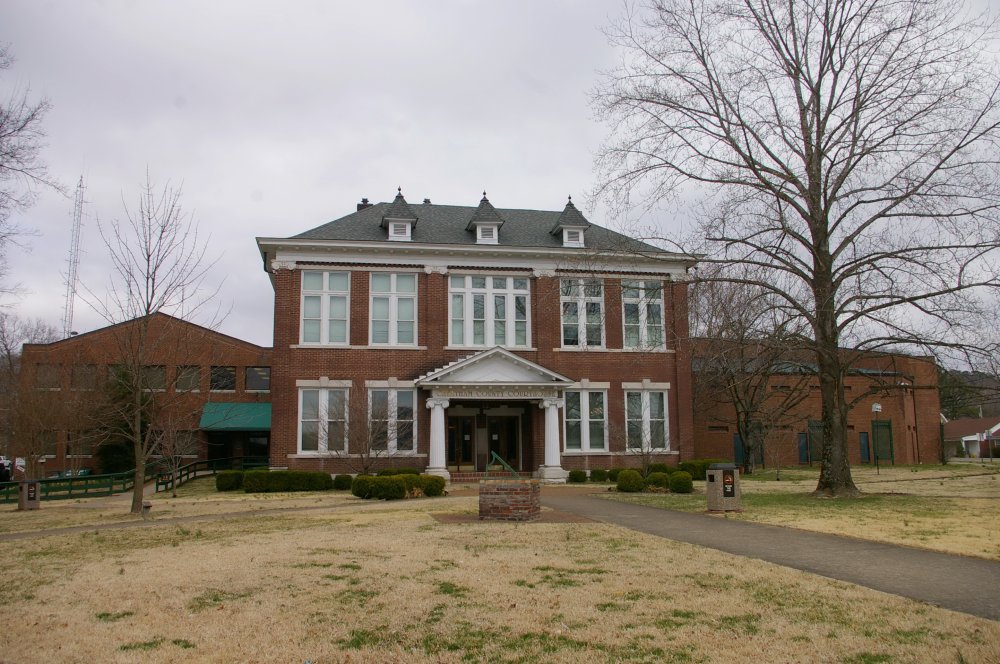 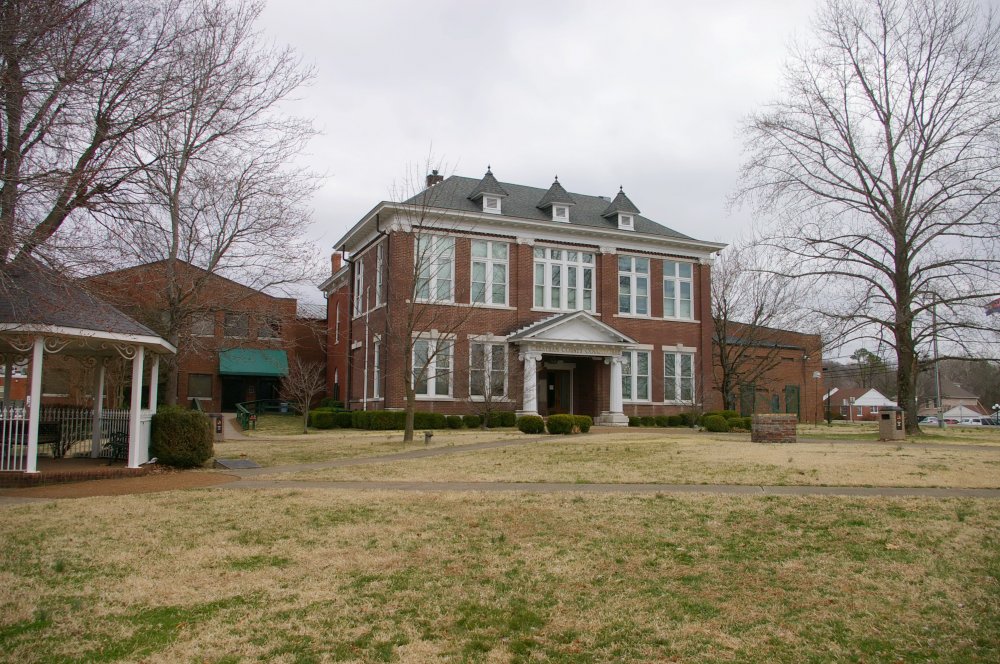 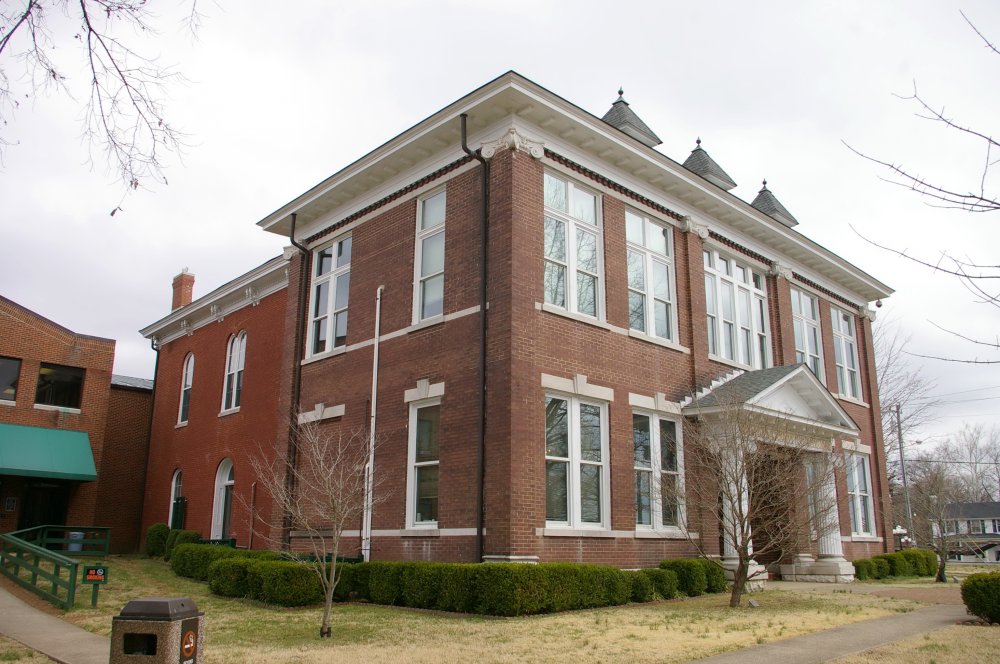 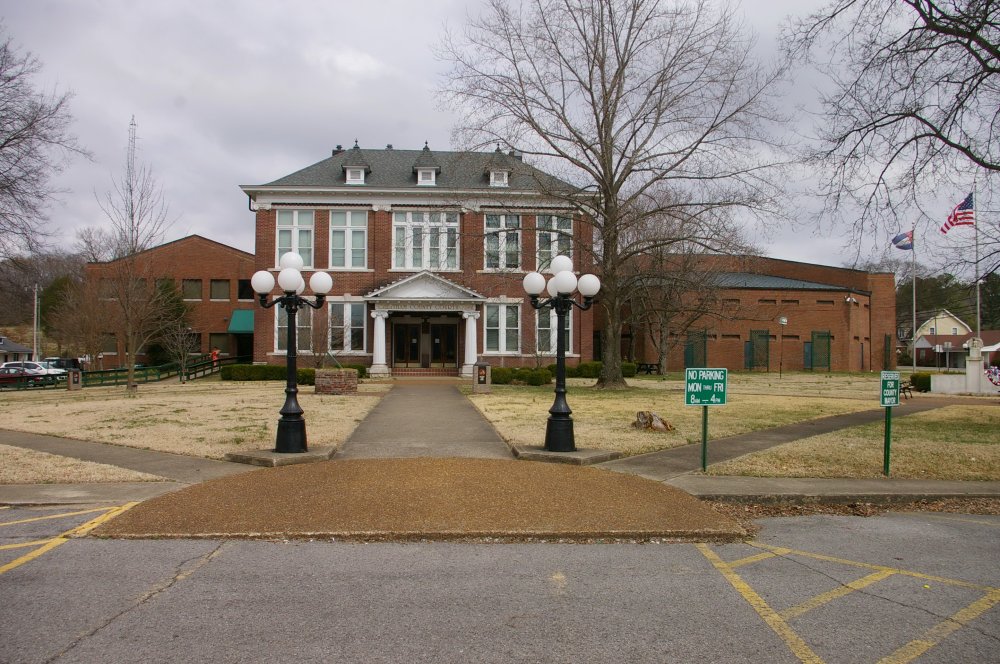 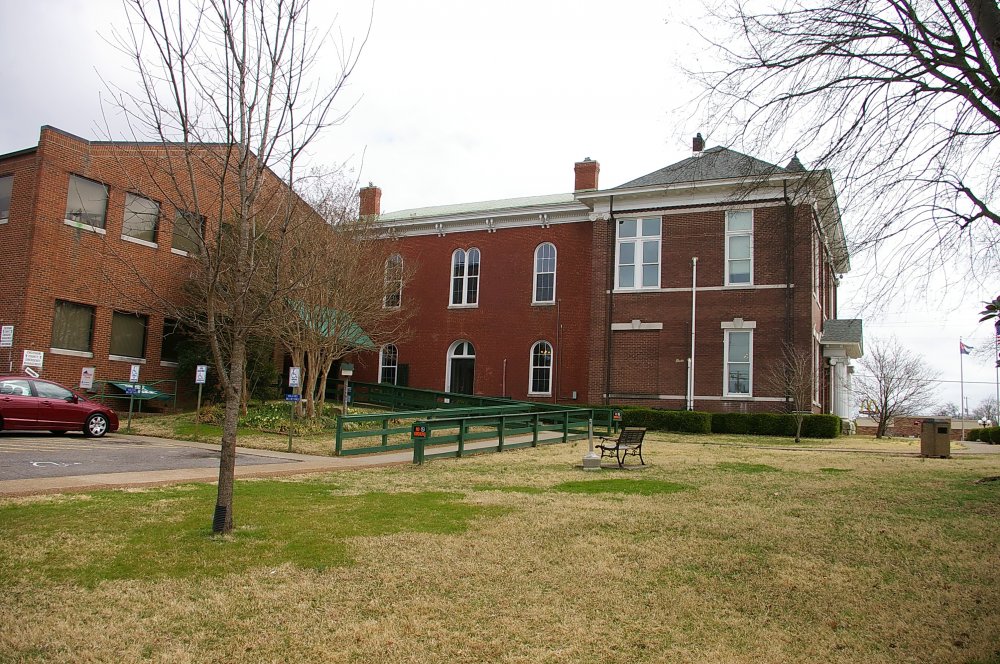 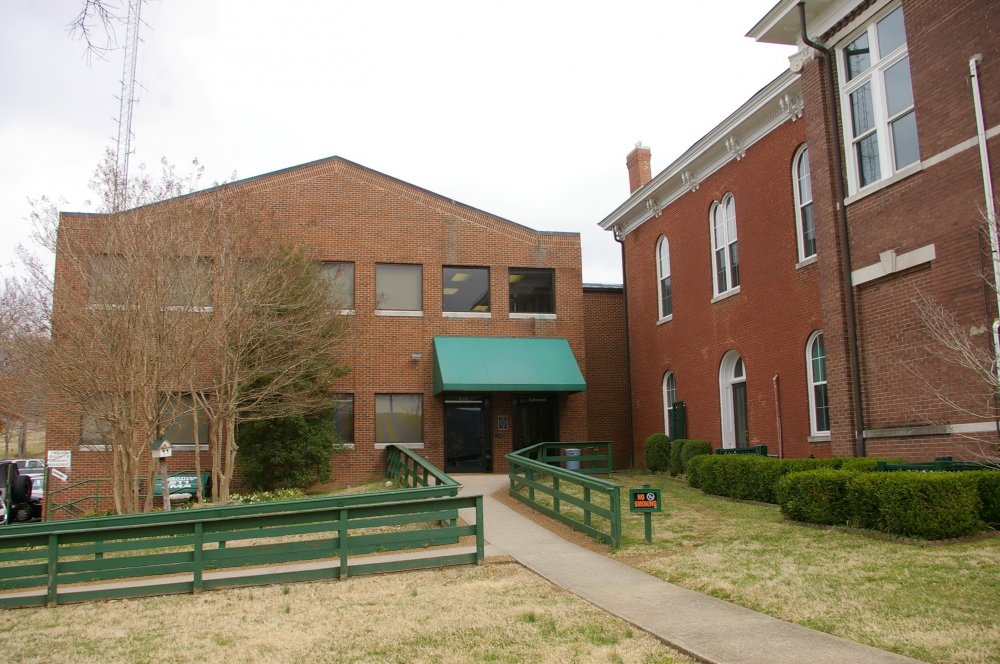 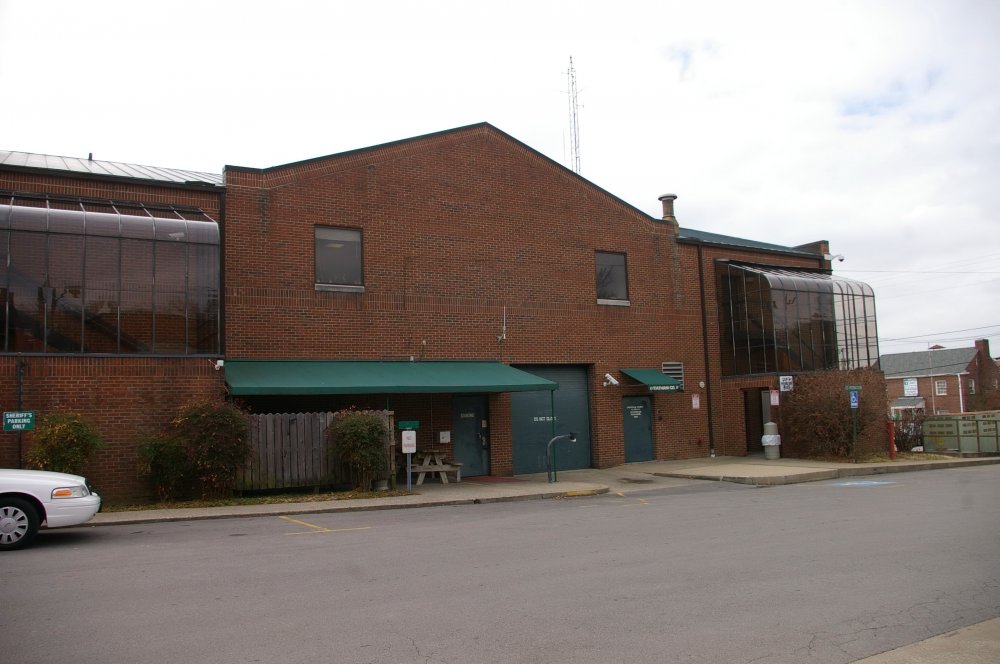 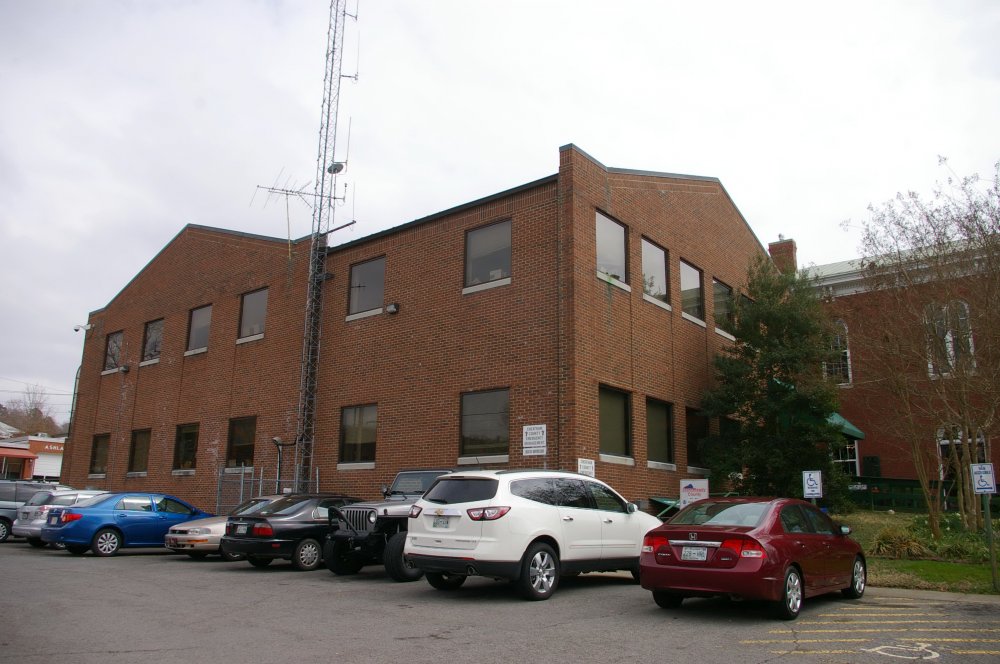 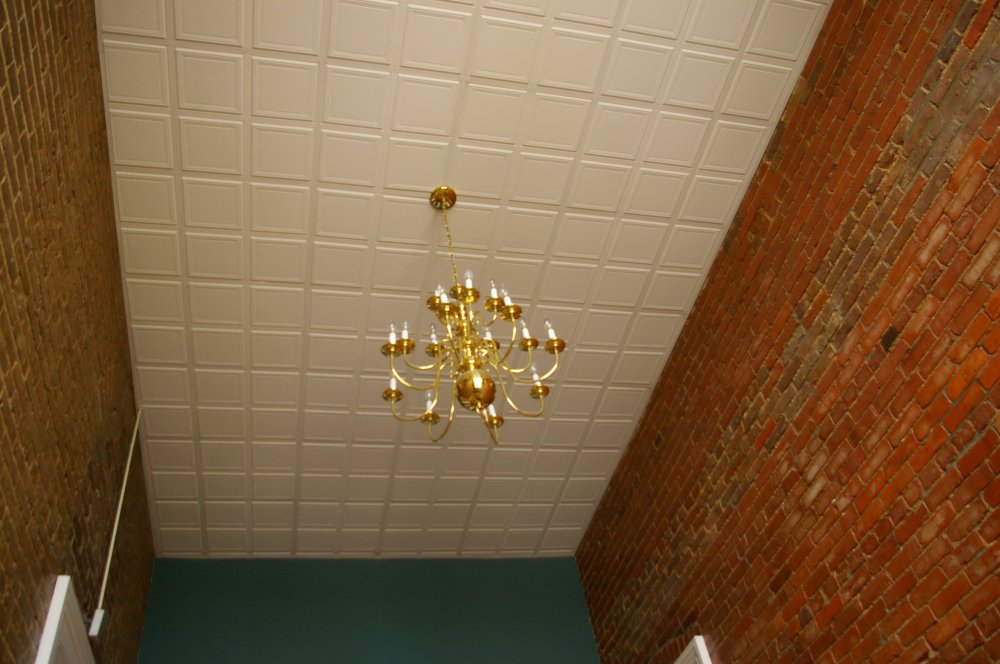 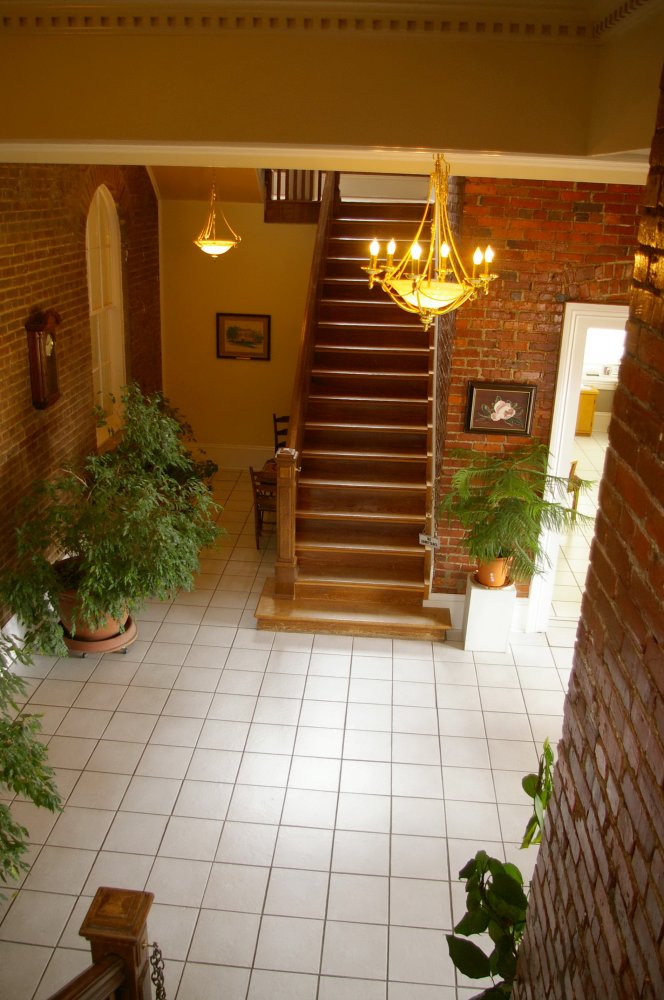