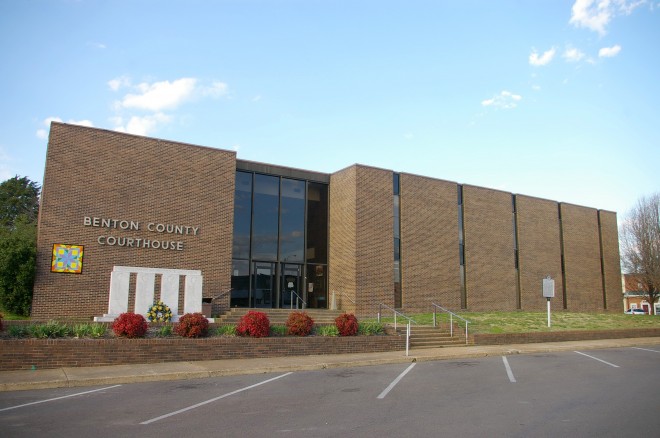 Benton County is named for David Benton, who was a veteran of the Creek War and an early settler in the county. 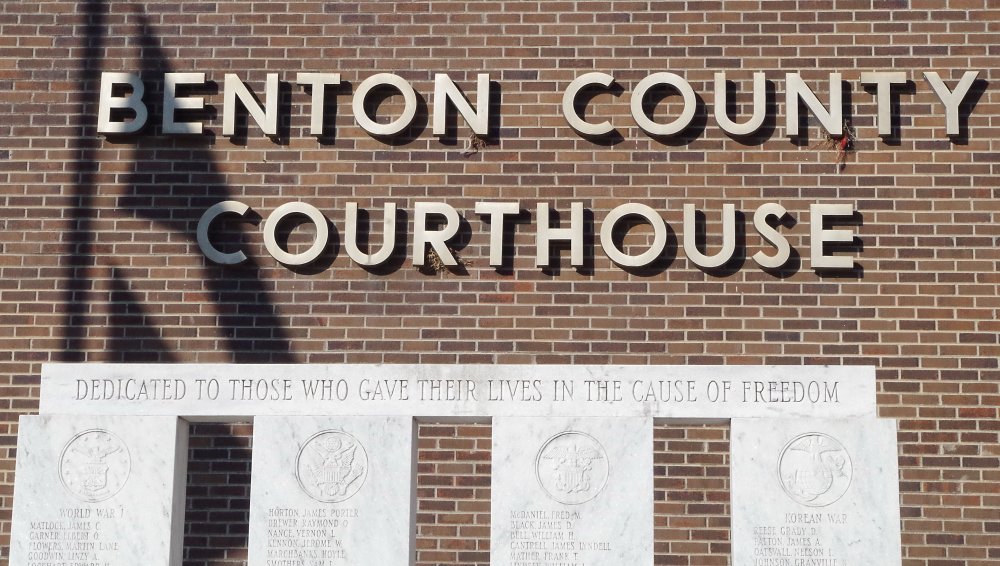 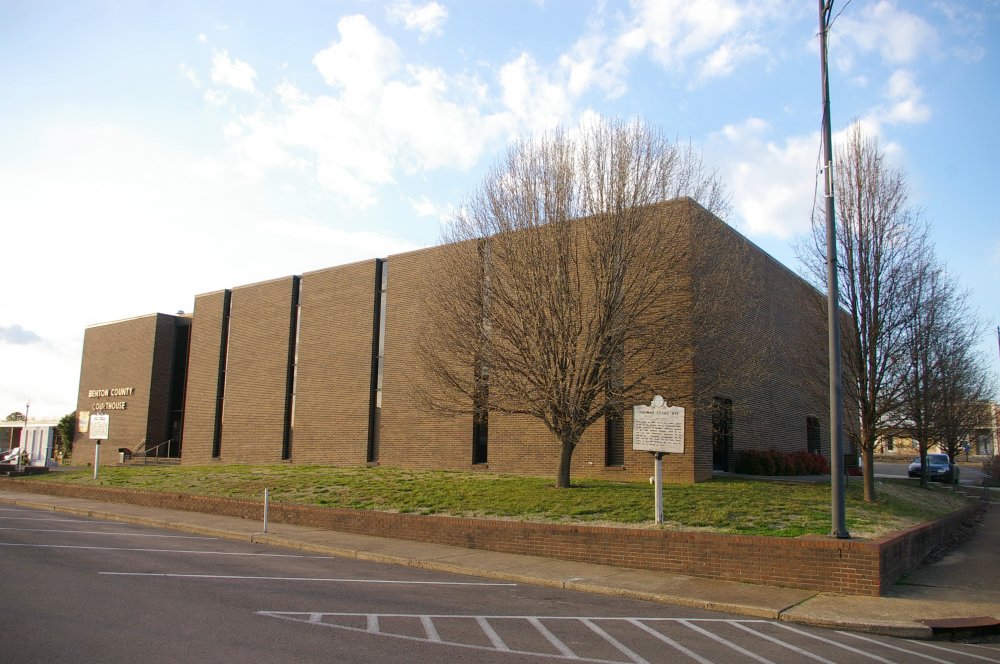 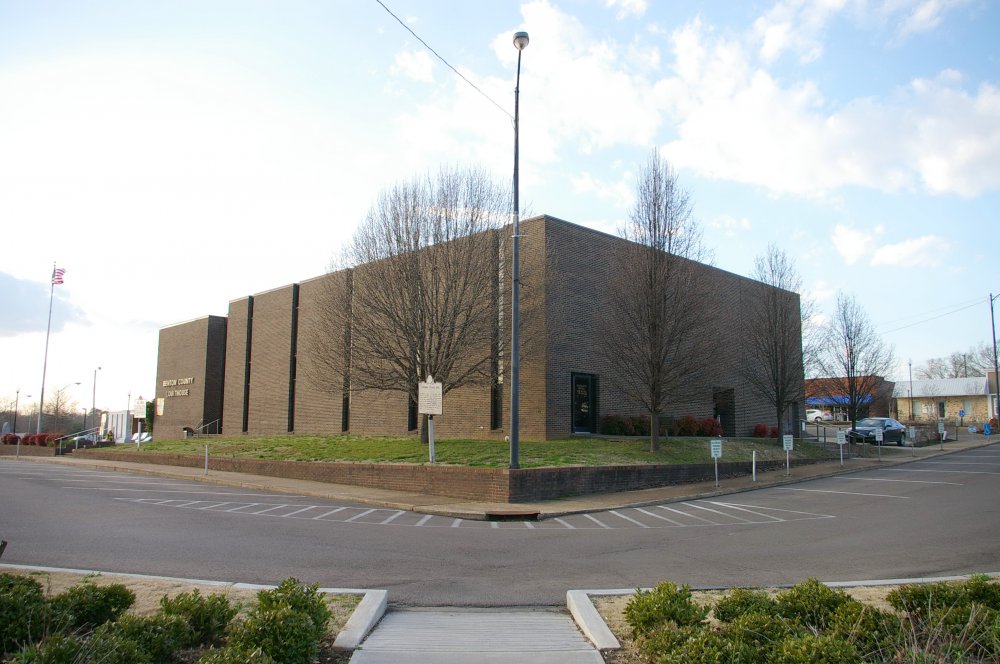 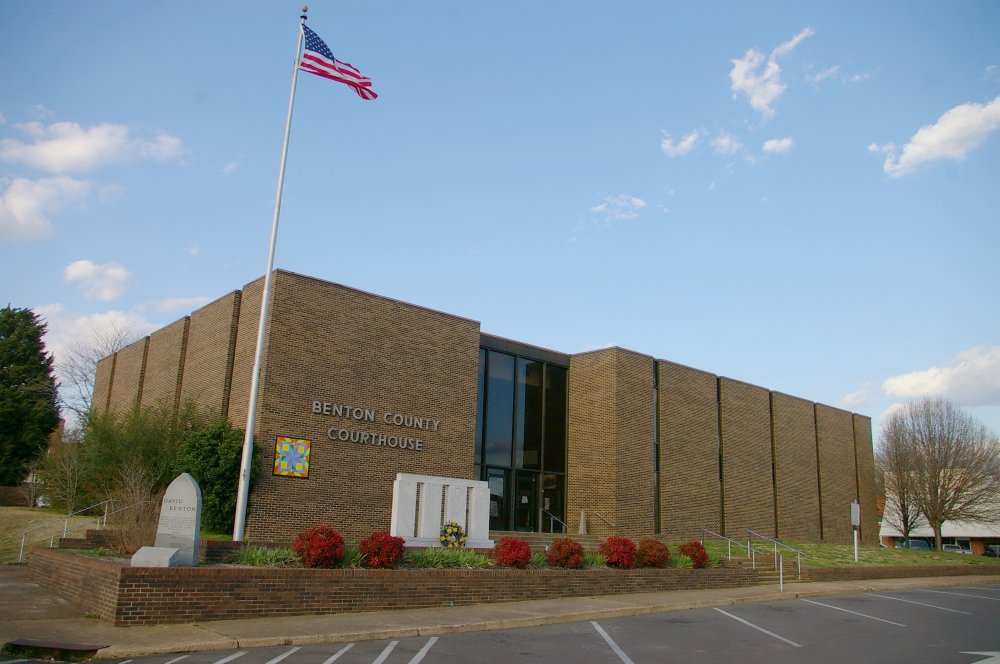 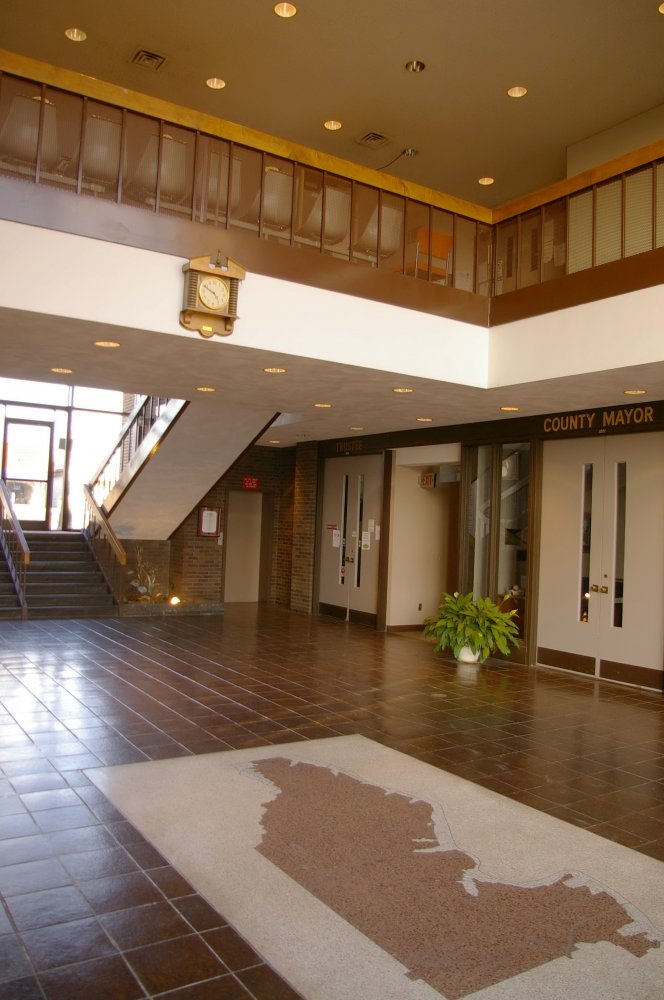 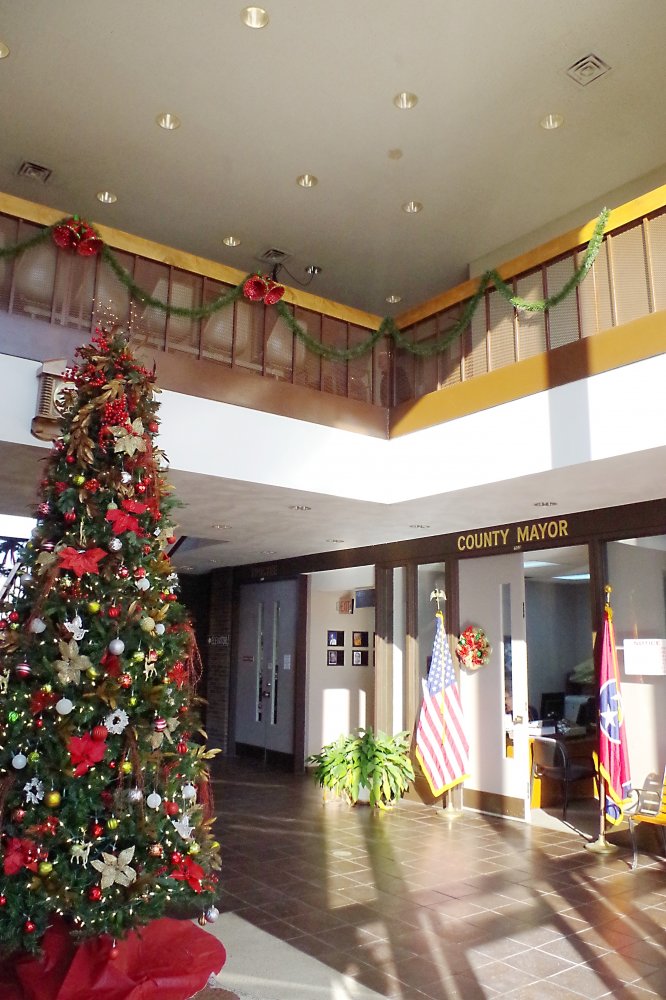 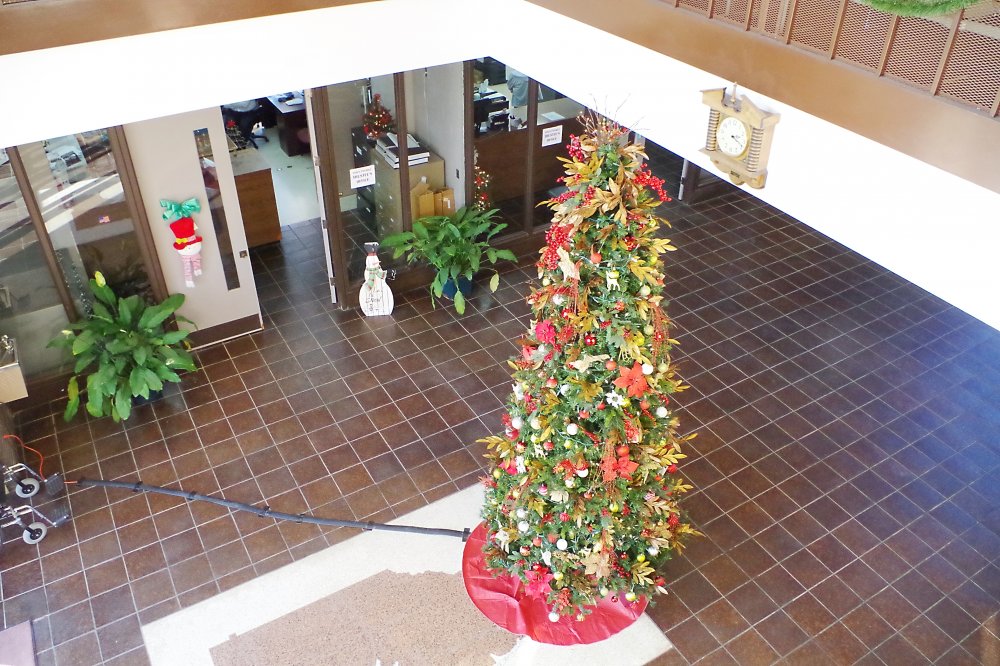 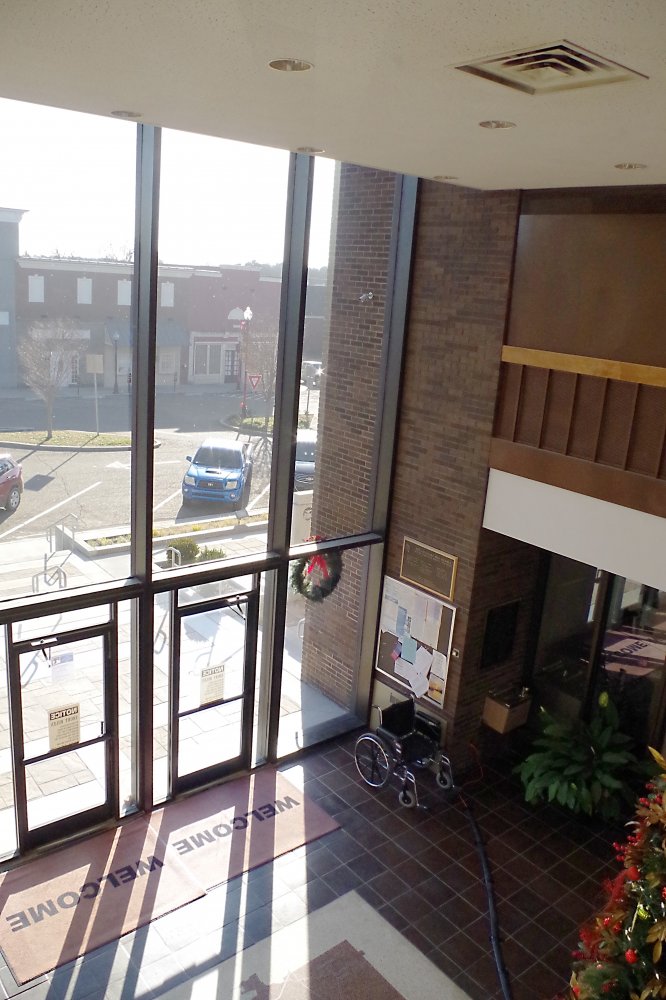 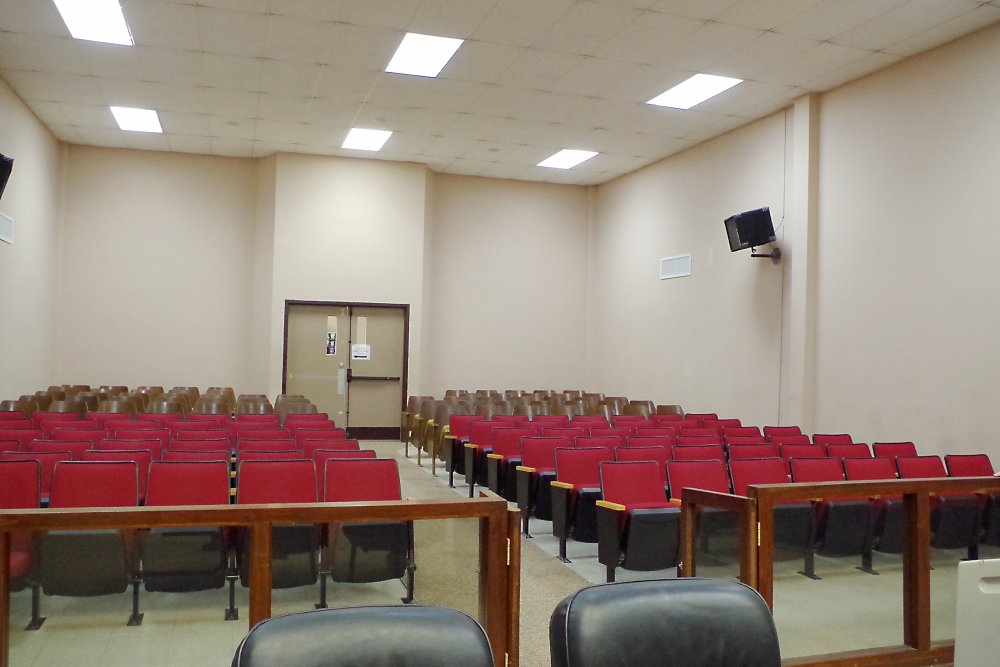