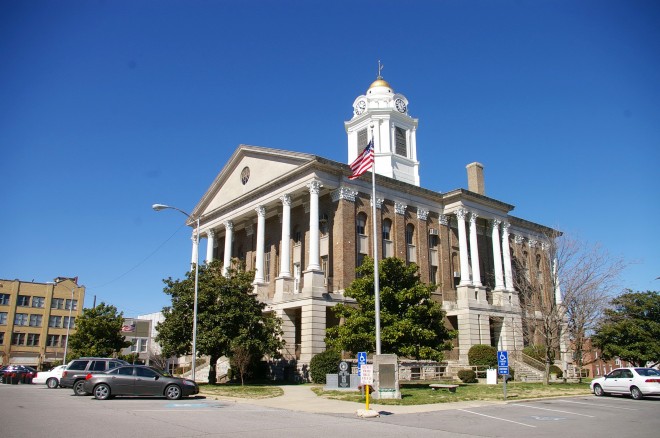 Bedford County is named for Thomas Bedford, who was an officer in the American Revolutionary War and a large land owner in the area.

Description:  The building faces south and is a three story buff brown colored brick and concrete  structure. The building is located on the landscaped grounds of the Public Square in the center of Shelbyville. The south and north sides have rectangular openings on the first story and six columns rising from the second story to the third story with pediment above. The east and west sides have four columns rising from the second story to the third story with a header above at the roof line. On the center of the roof is a square white colored cupola with clock at the top. In the interior, the Circuit Court courtroom is located on the second story and the Chancery Court courtroom is located on the third story. The building houses the County Circuit Court, County Chancery Court, County General Sessions Court and County Juvenile Court of the 17th Judicial District. The building was a restructuring of the 1873 building. The building was restored in 1993. The architect was Davis-Stokes-Chilton Collaborative PC of Nashville and the contractor was North Carolina Corporation of Columbus, Ohio. On the west side is the County Courthouse Annex.

Description:  The building is a one story white colored brick and concrete structure. The building is located on landscaped grounds to the north the center of Shelbyville on highway 231. The front of the building has a large concrete portico supported by four concrete columns. The entrance section is curved and the roof line is flat. The building has four courtrooms and also houses the jail. 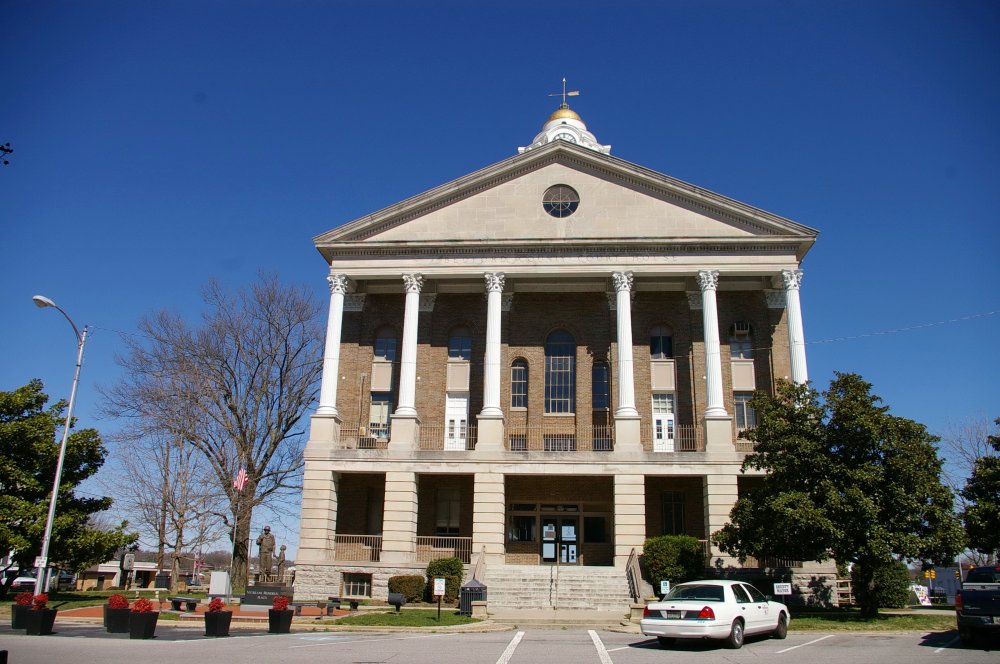 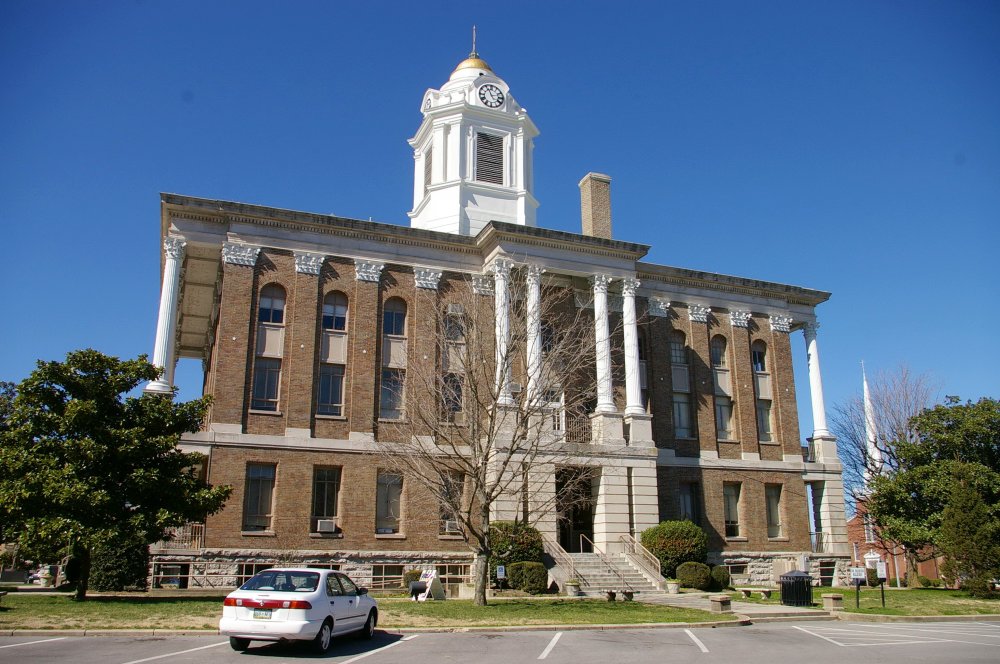 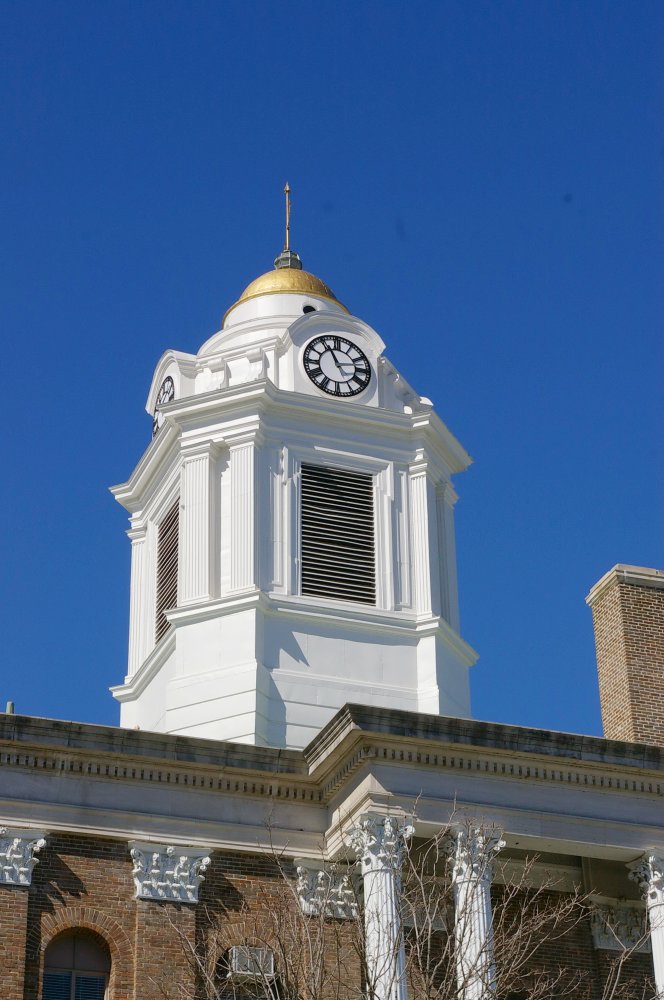 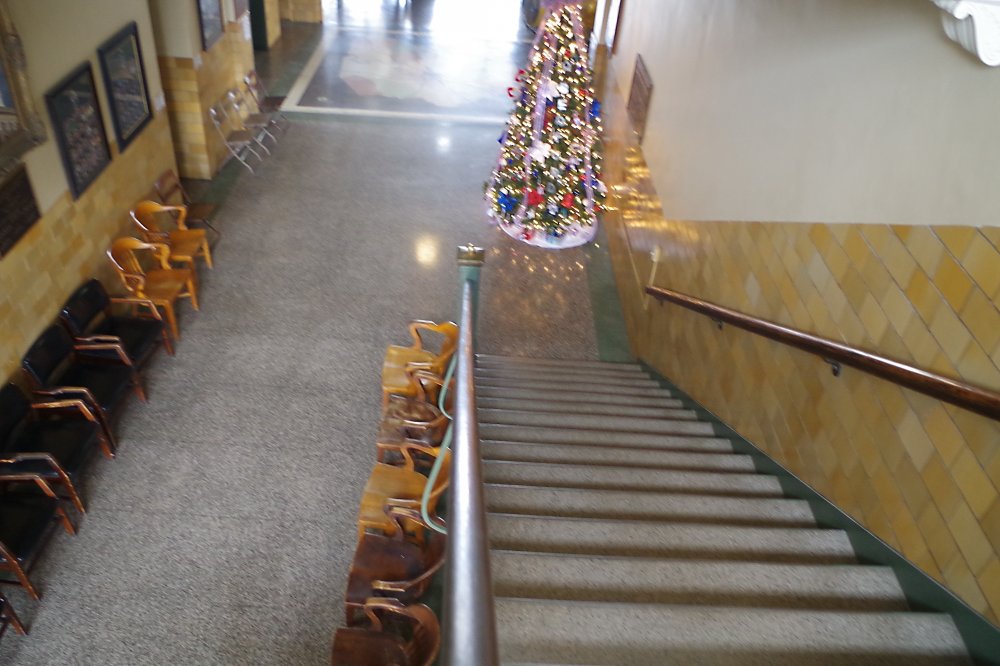 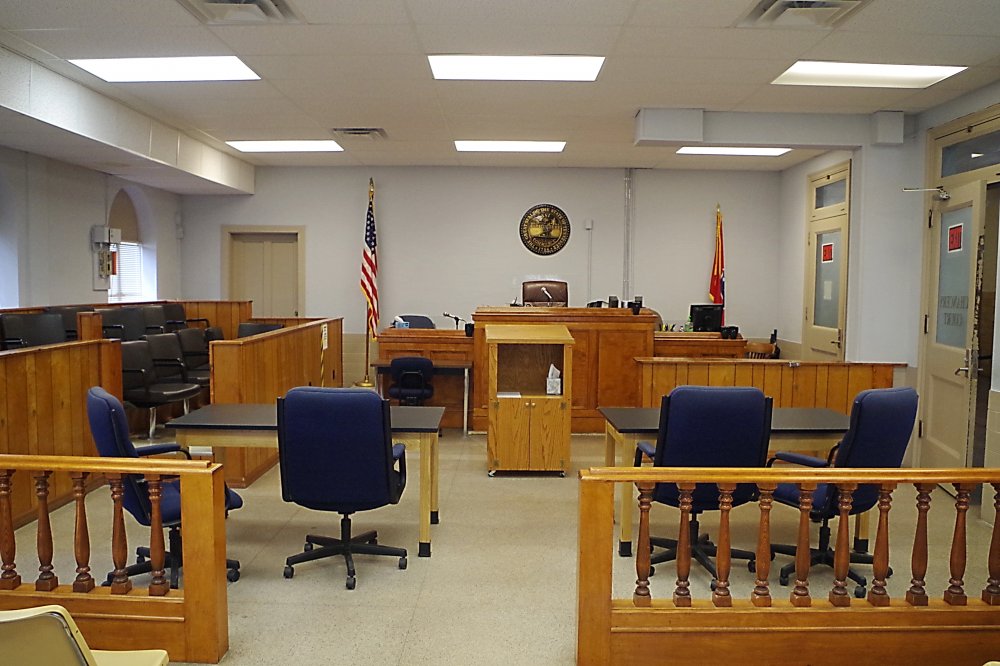 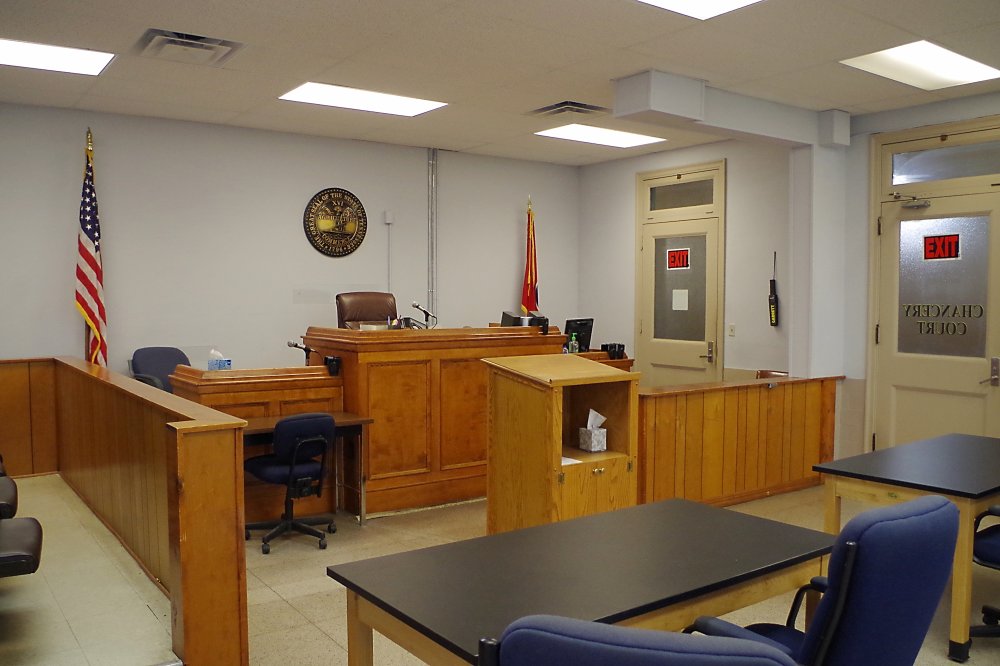 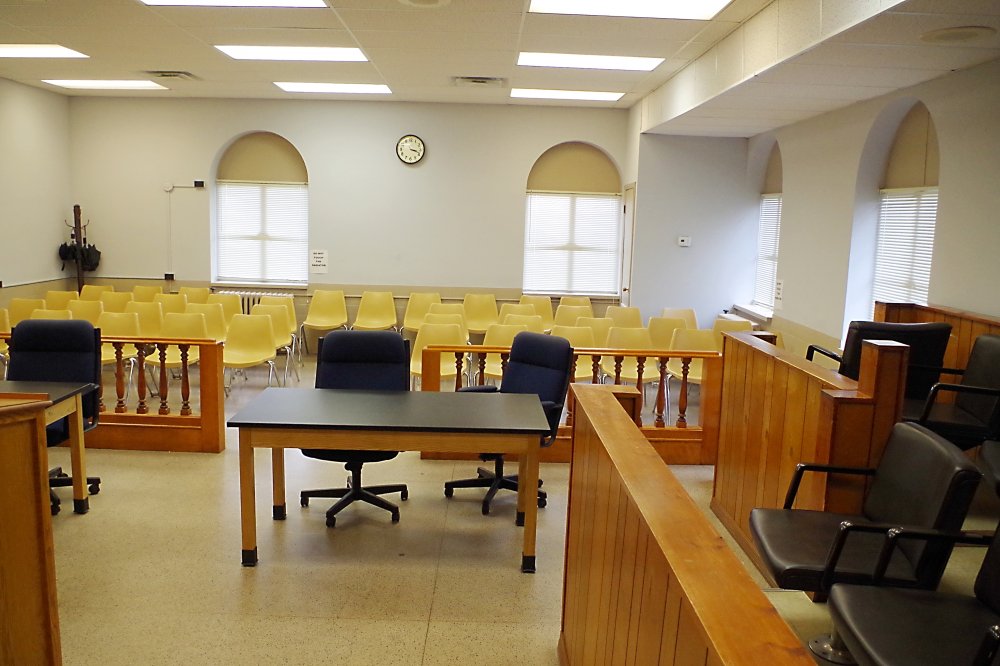 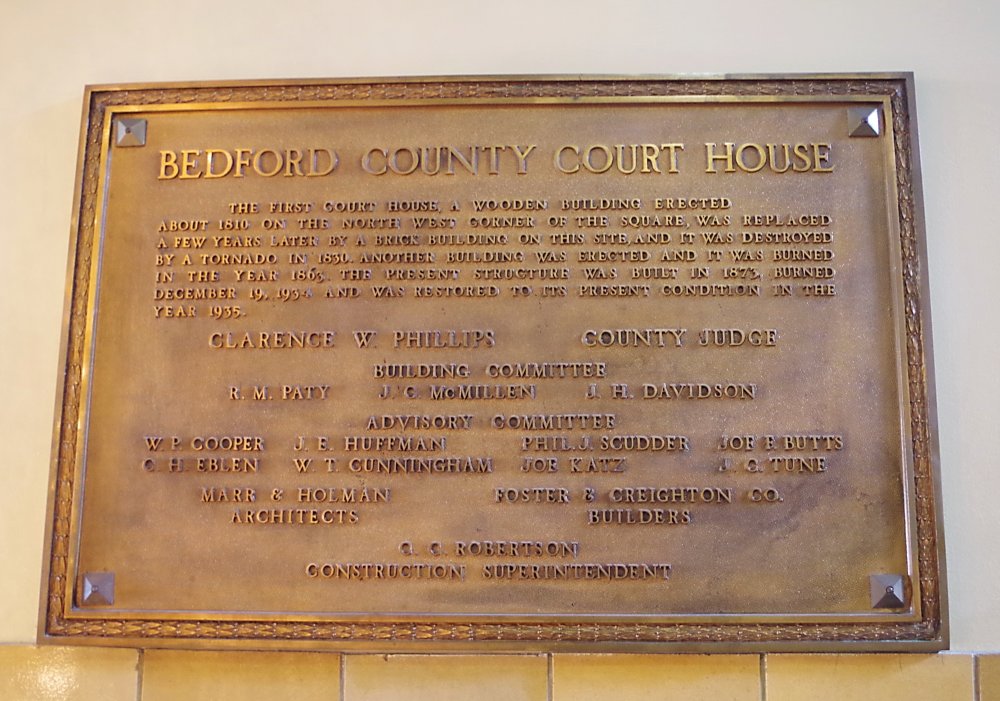 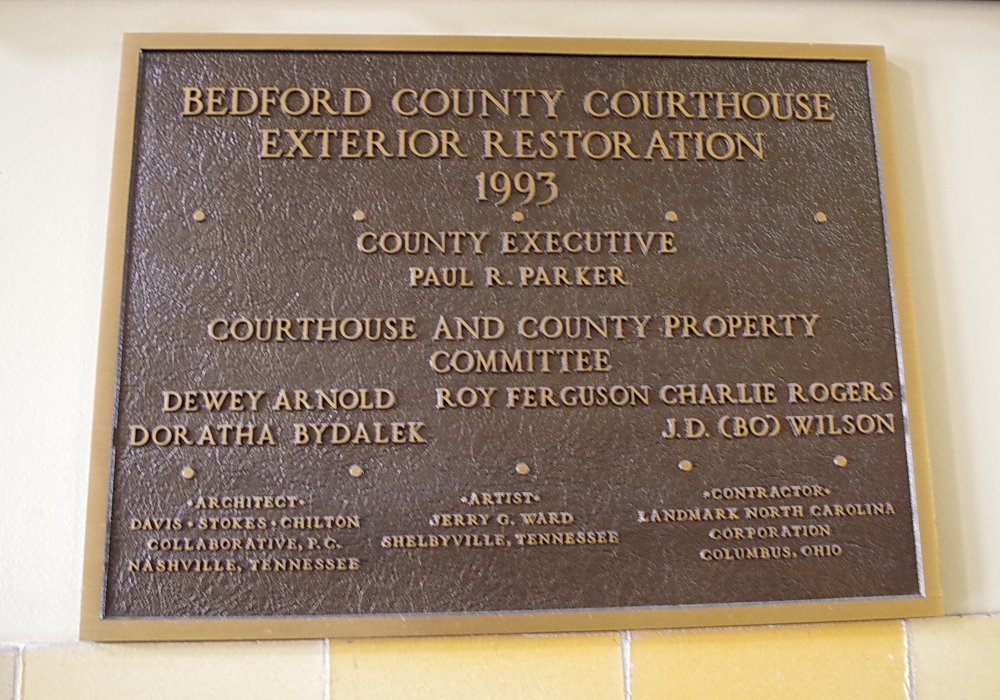 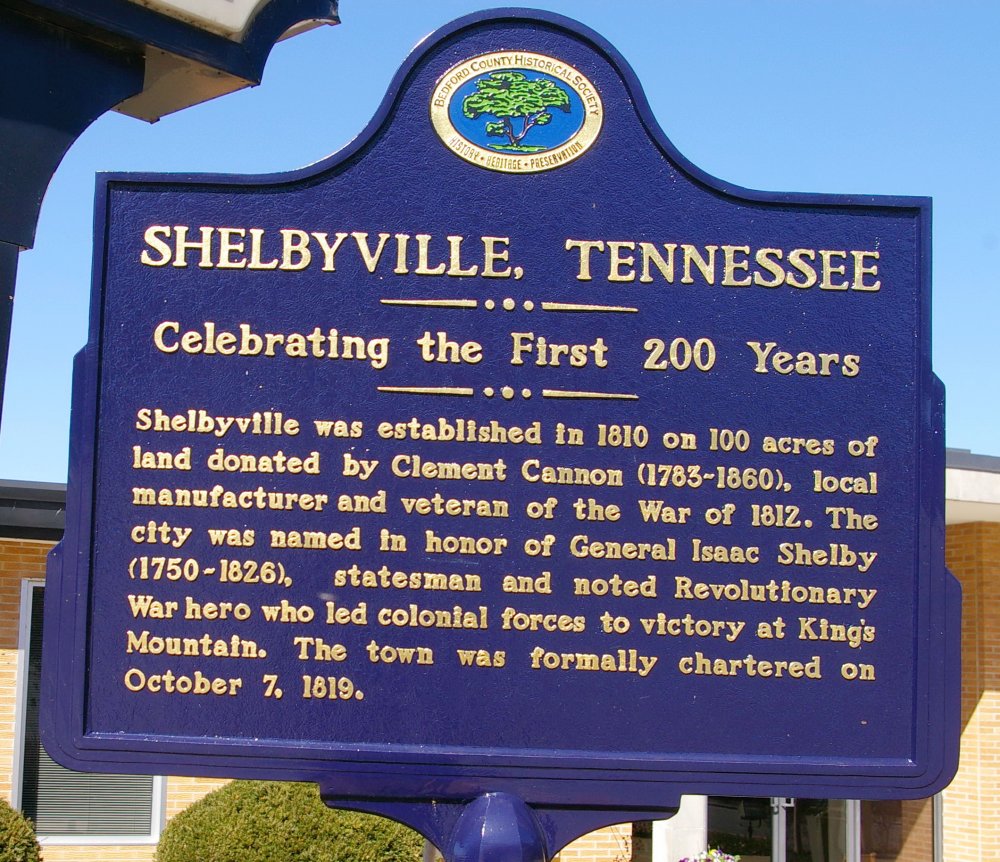 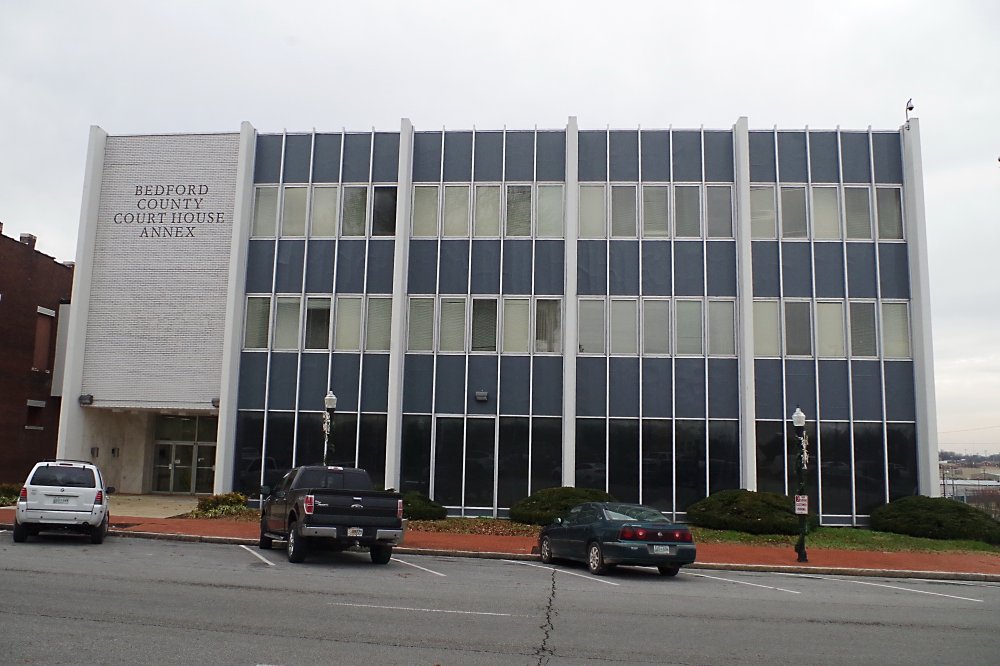 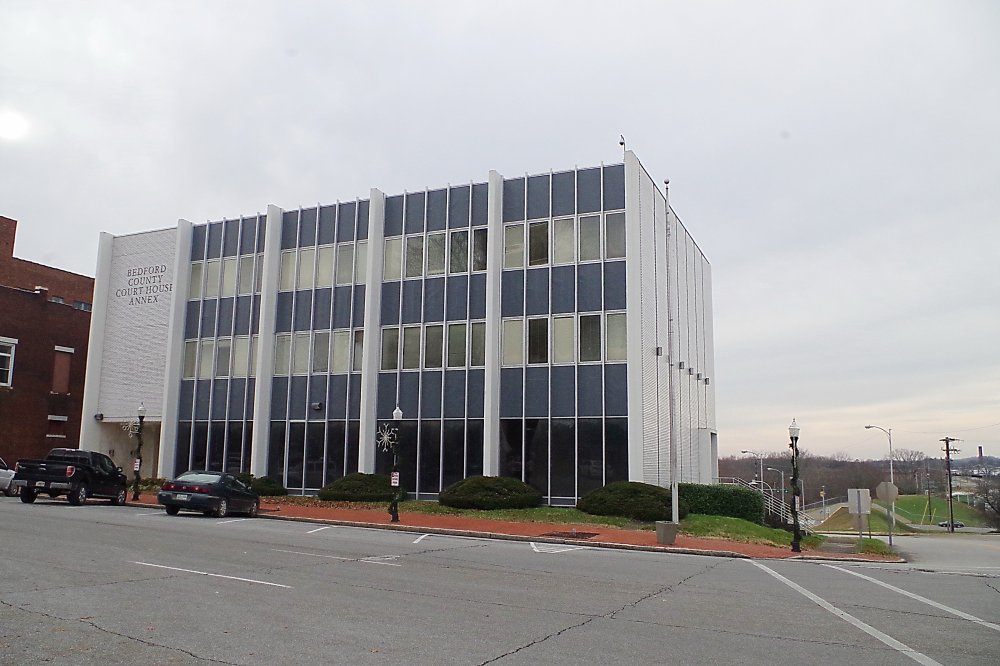