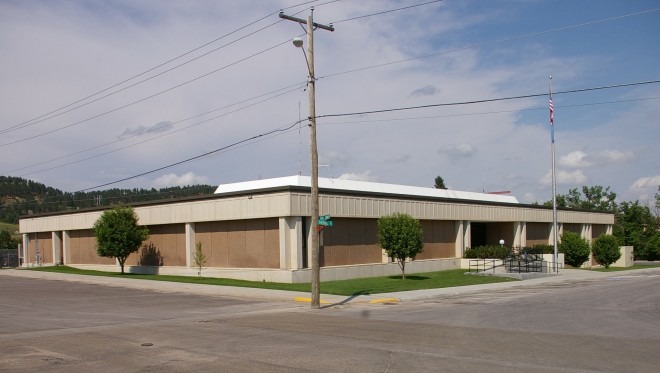 Meade County is named for Fort Meade which was named after General George Meade, who was the commander of the Army of the Potomac during the Anmerican Civil War. 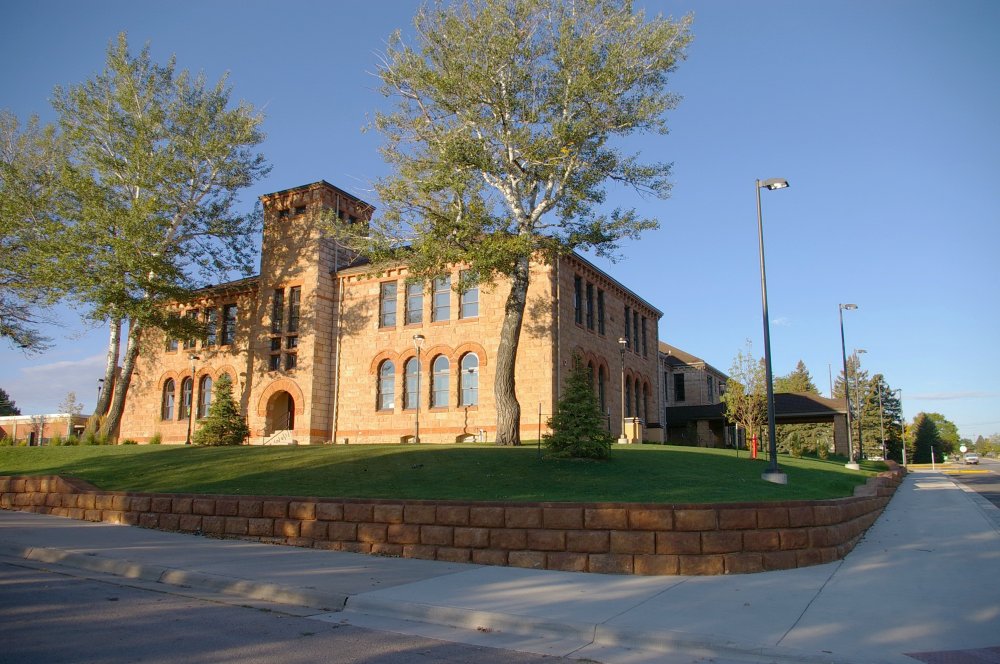 Description:  The building faces east and is a two story red-brown colored sandstone, concrete and glass school style structure. The building is located on landscaped grounds in the center of the city. The east front has a high square central tower with arched entrance on the first story. The roof is hipped. The building is named as the Erskine Office Building. The building was constructed as the Erskine School. Additions were constructed on the west side in 1911 and 1926. The building was purchased by the county and renovated from 2008 to 2009. The architect was Williams Associates Architects and the contractor was Ainsworth-Benning Construction Inc. of Spearfish. 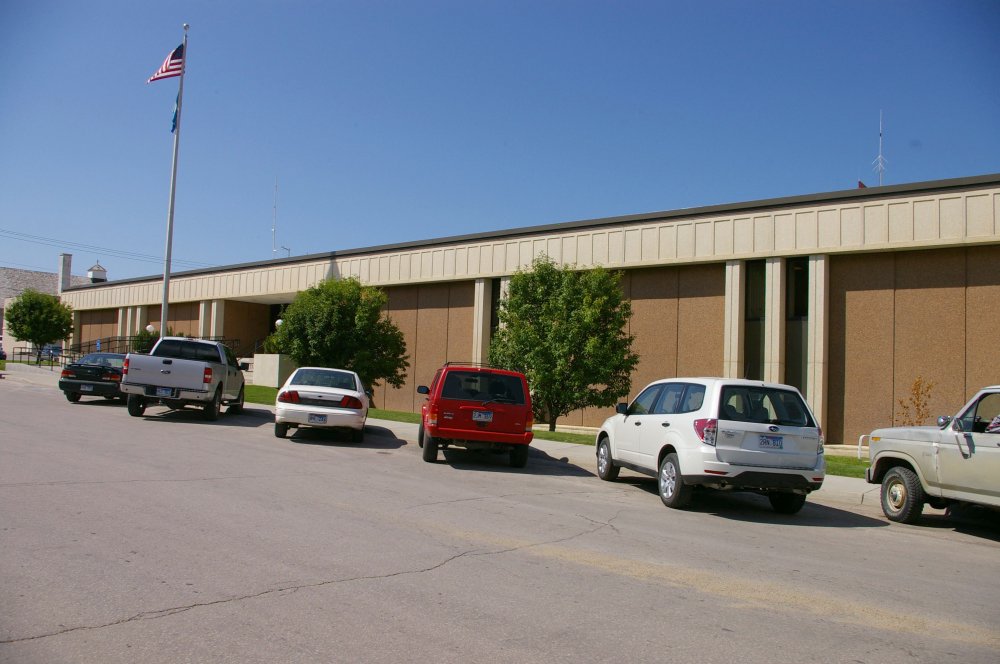 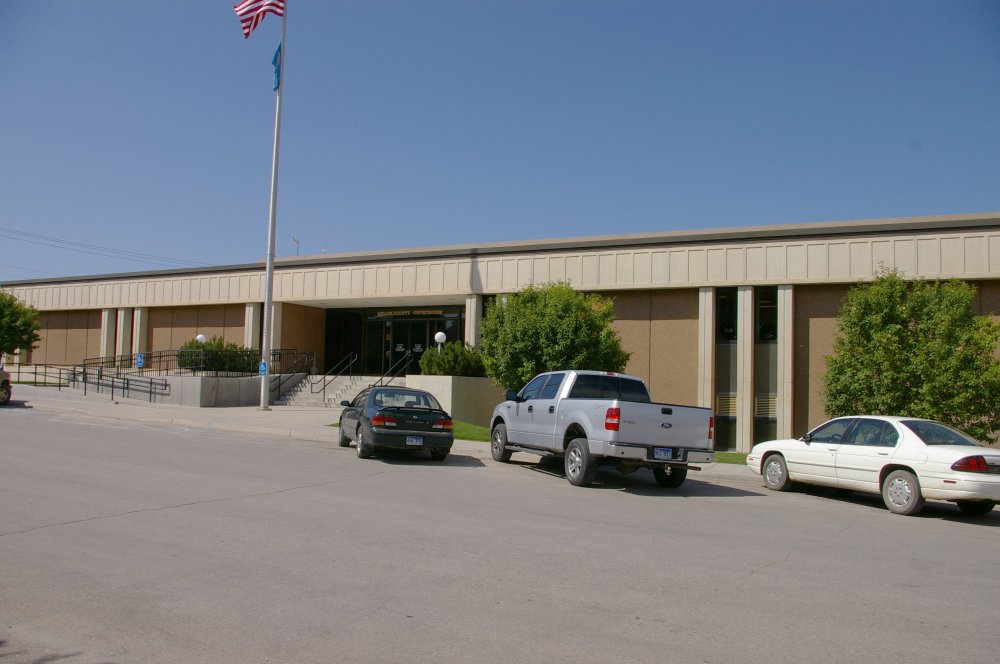 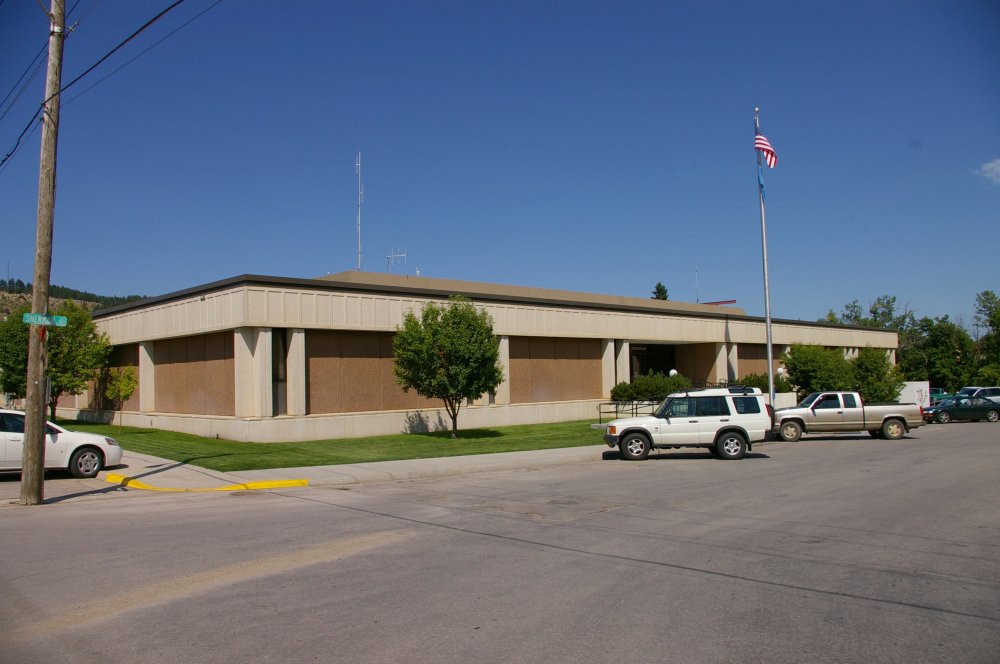 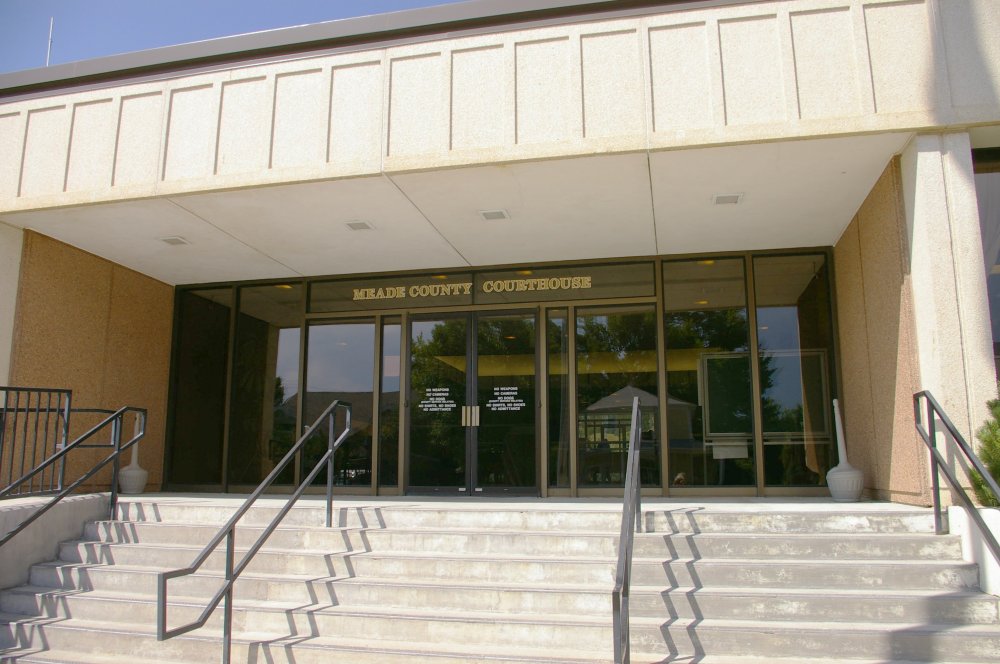 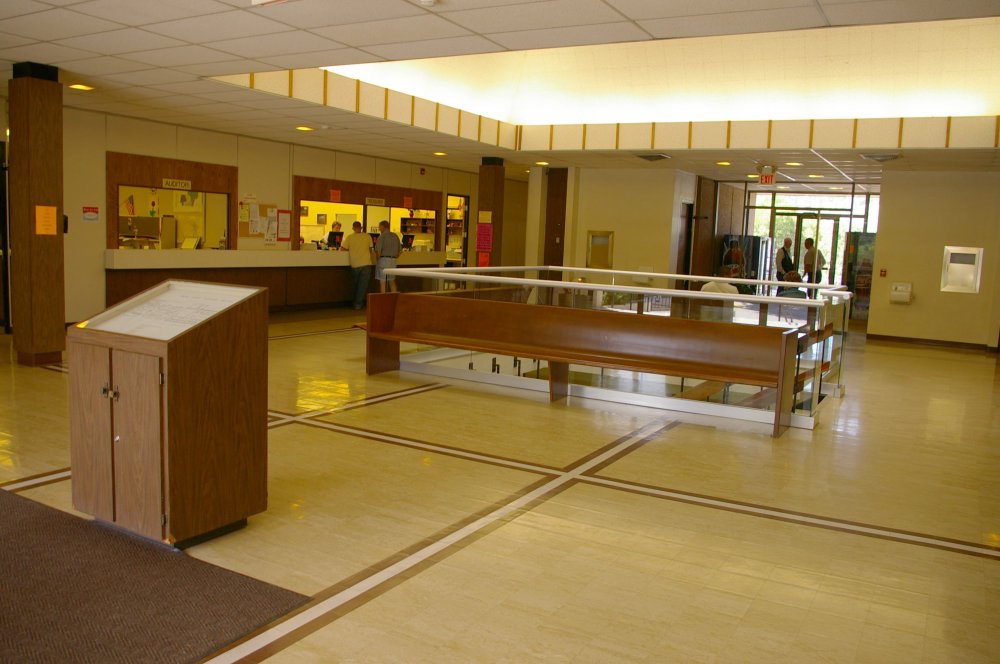 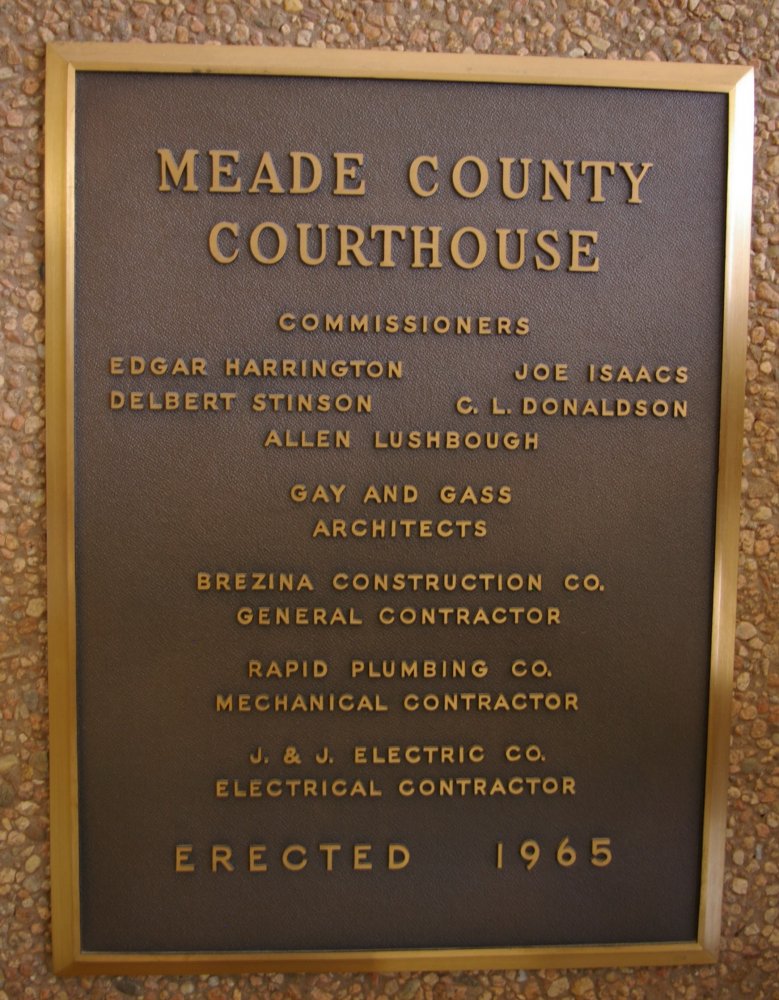 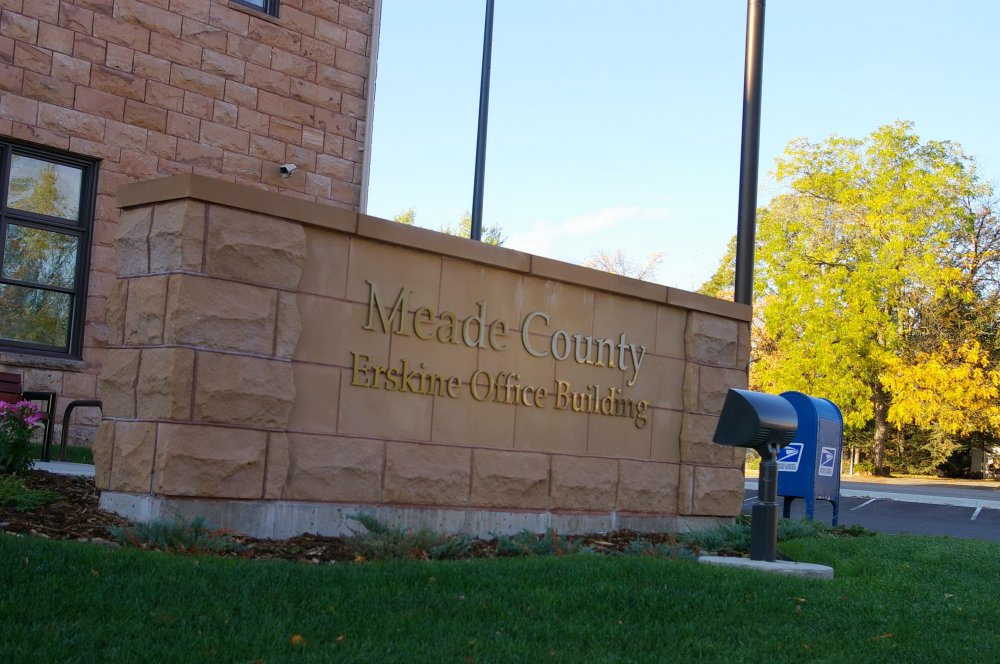 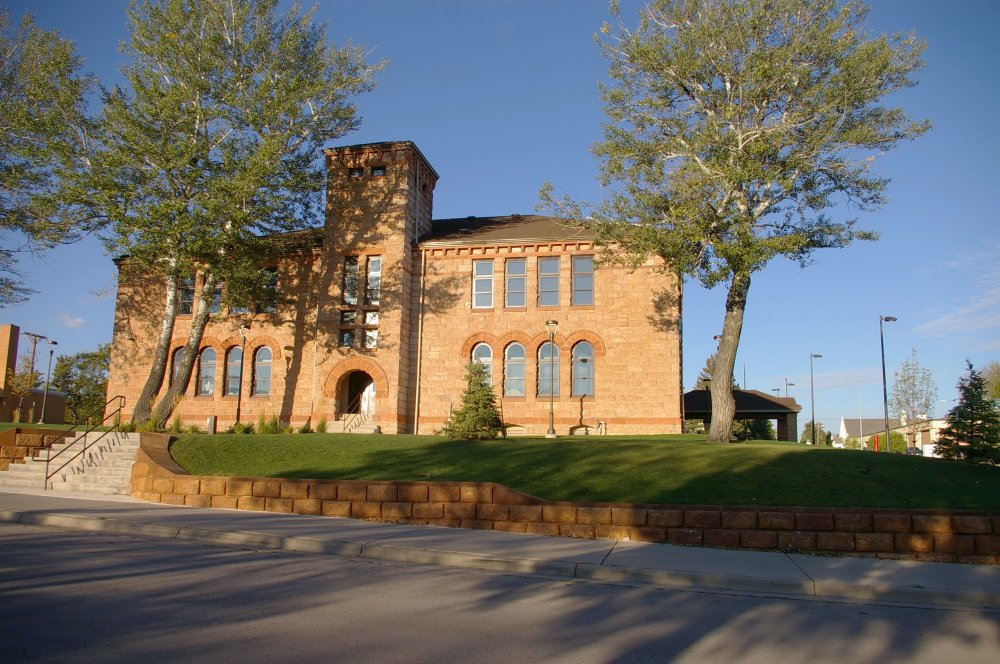 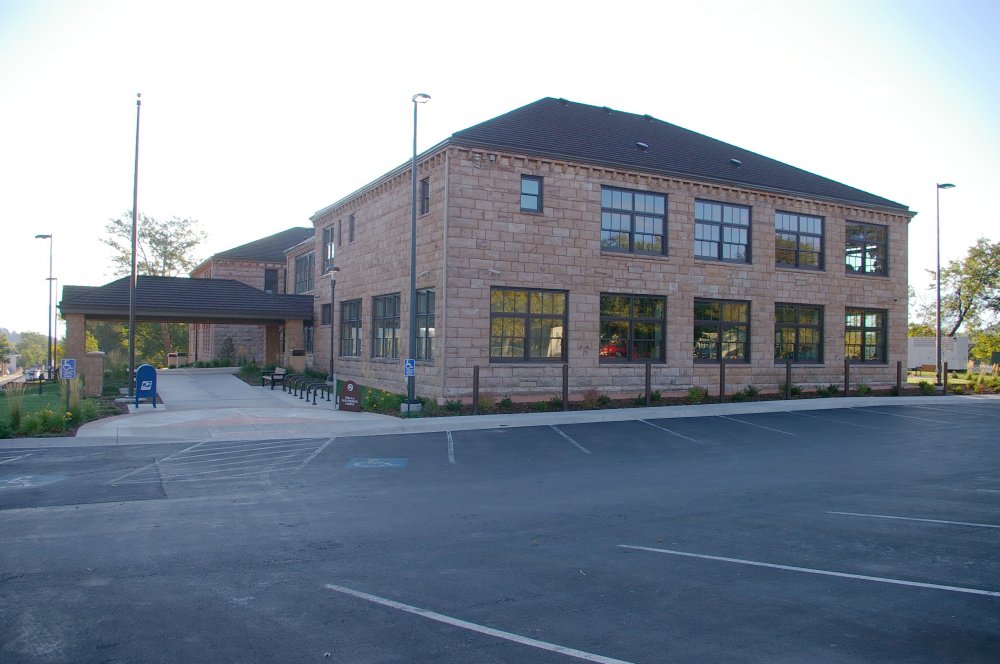 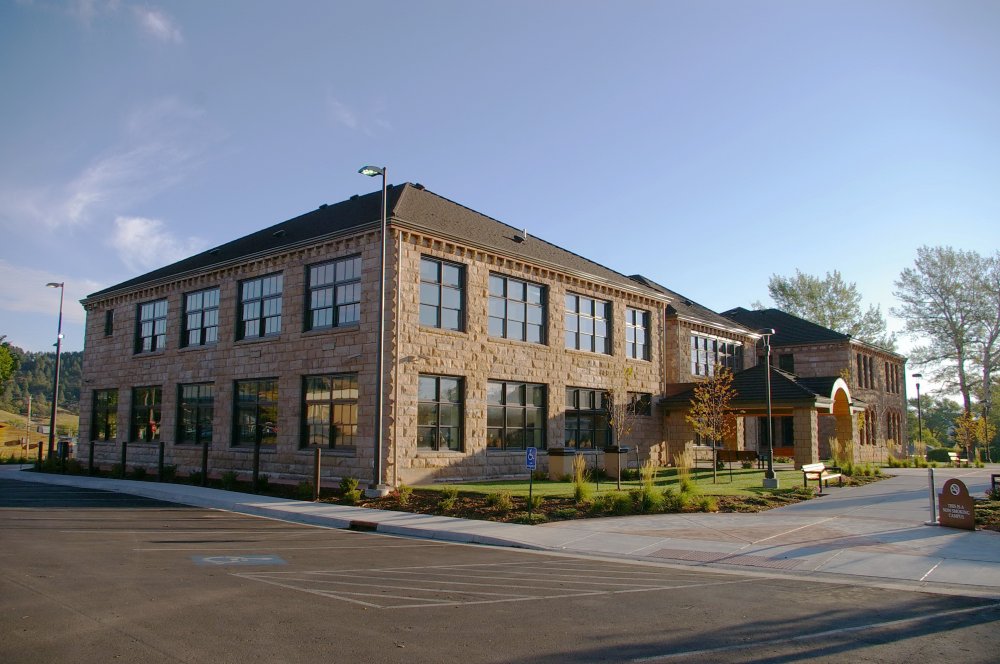 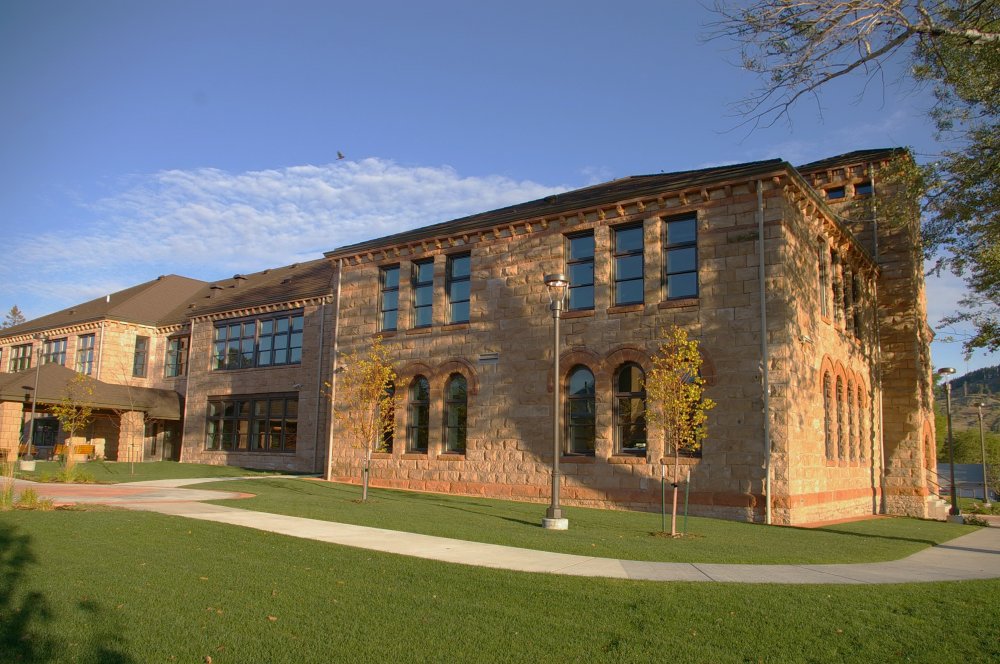