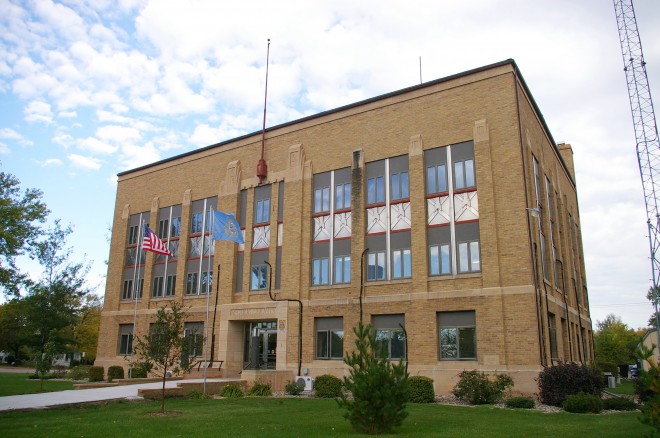 McCook County is named for Edwin Stanton McCook, who was a governor of the Dakota Territory and a general in the American Civil War.

Description:  The building faces south and is a three story rectangular brownish colored brick structure. The building is located on spacious landscaped grounds in the center of the city and has a stone frame around the main entrance. Silver colored panels are between the windows on the second and third stories. Vertical pilasters run between the windows and a belt runs between the first and second stories.  The roof line is flat. The courtroom is located on the west side of the third story.

Note:  The previous courthouse was built by Thomas McKinnon in 1884. In 1893, the building was enlarged. The architect was W L Dow. 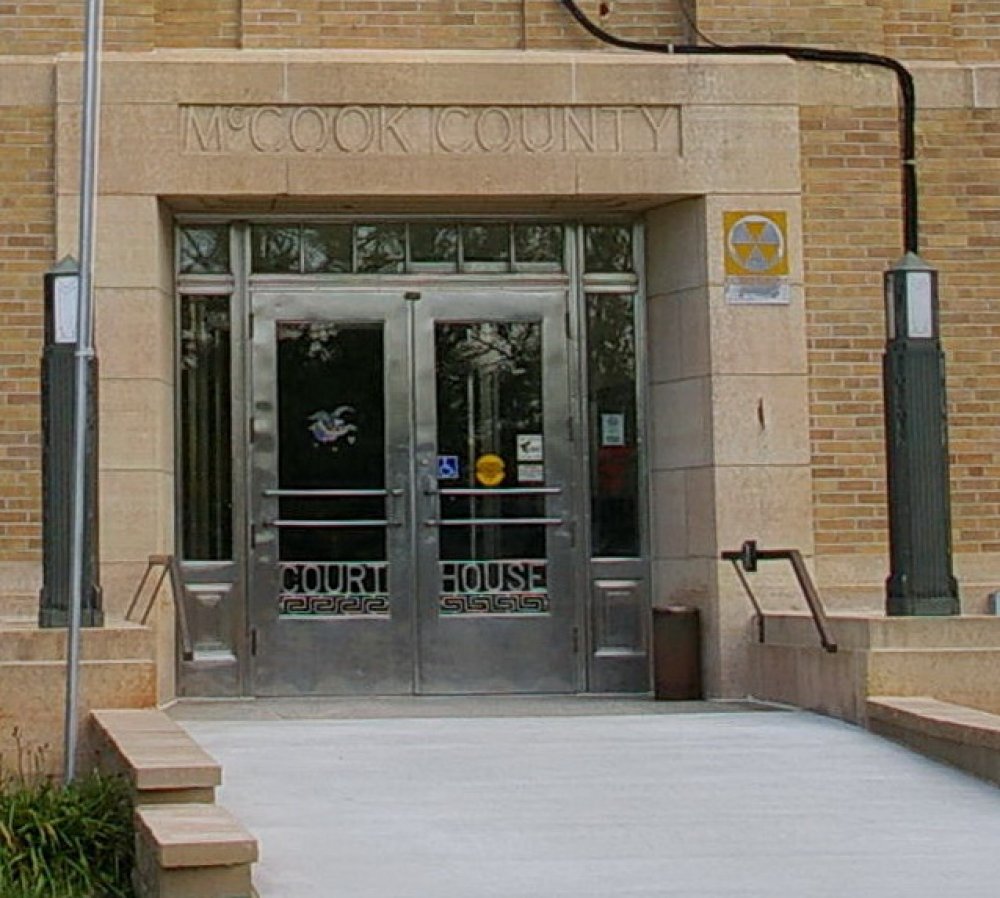 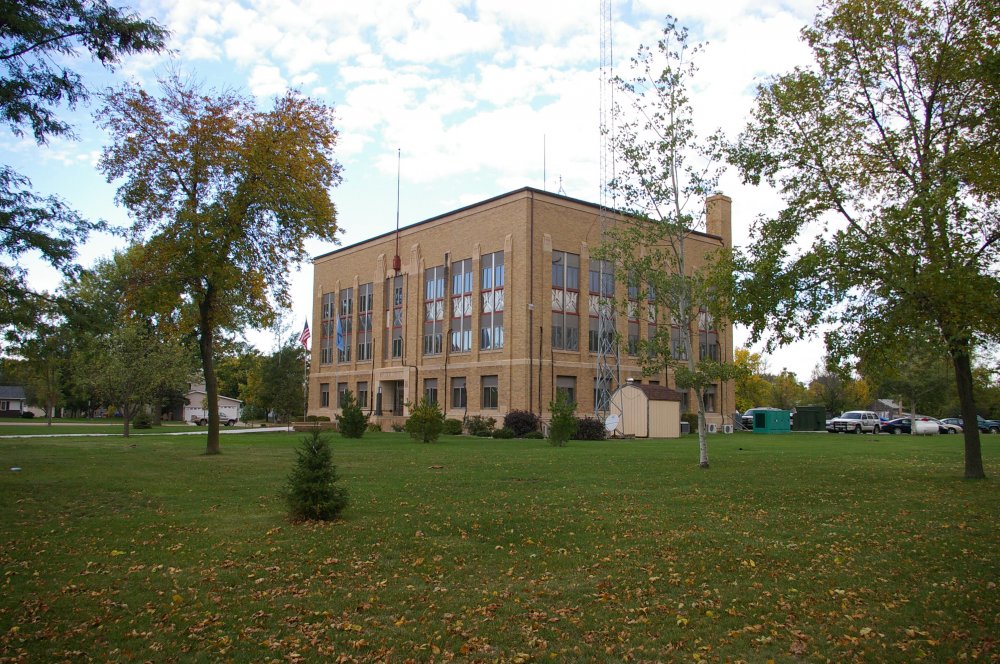 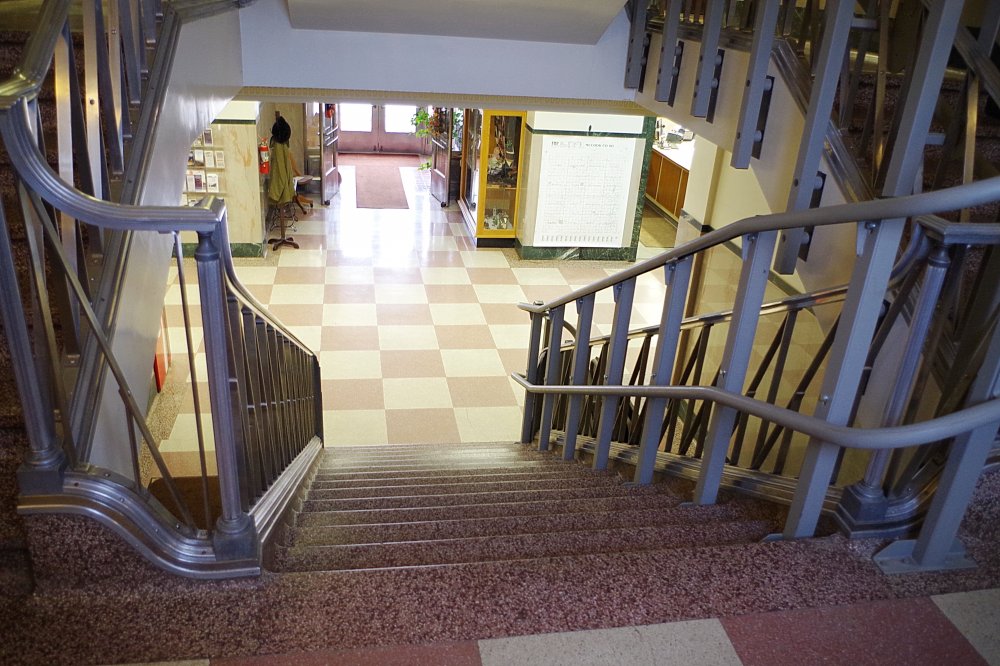 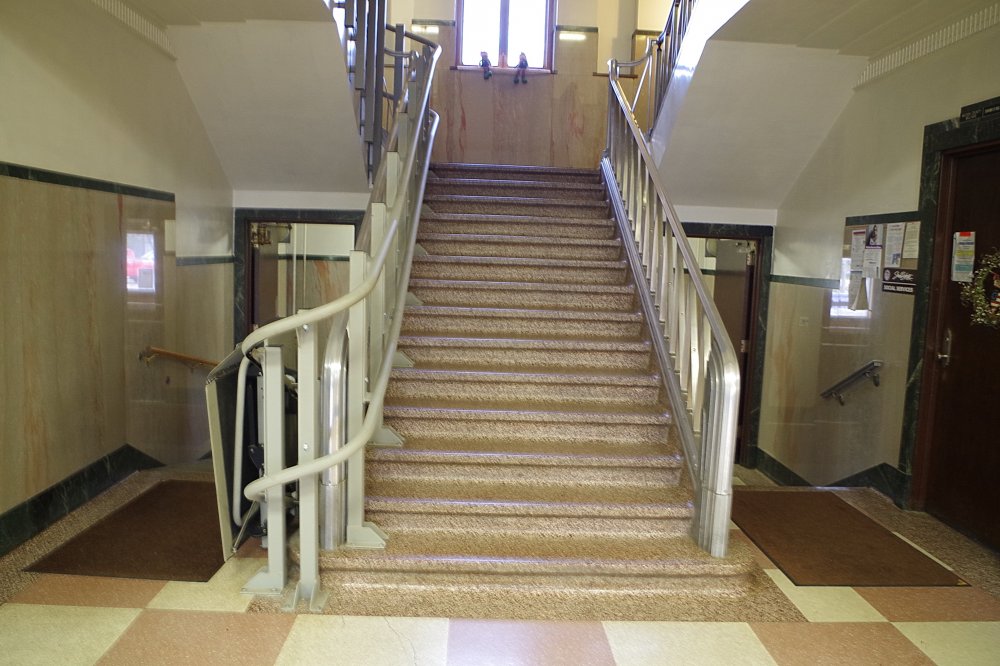