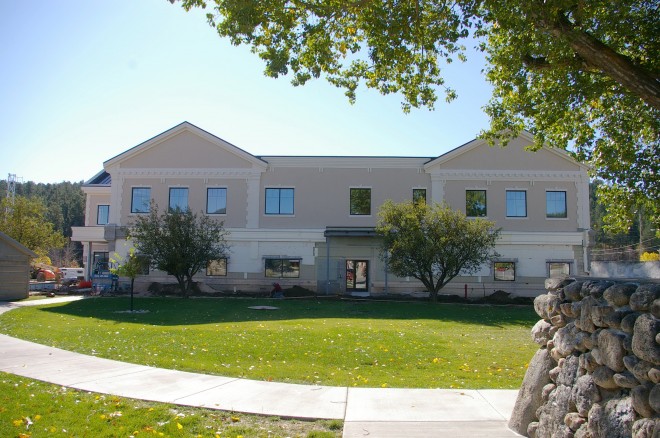 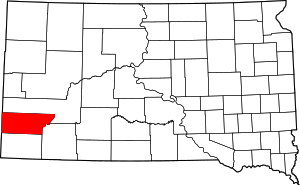 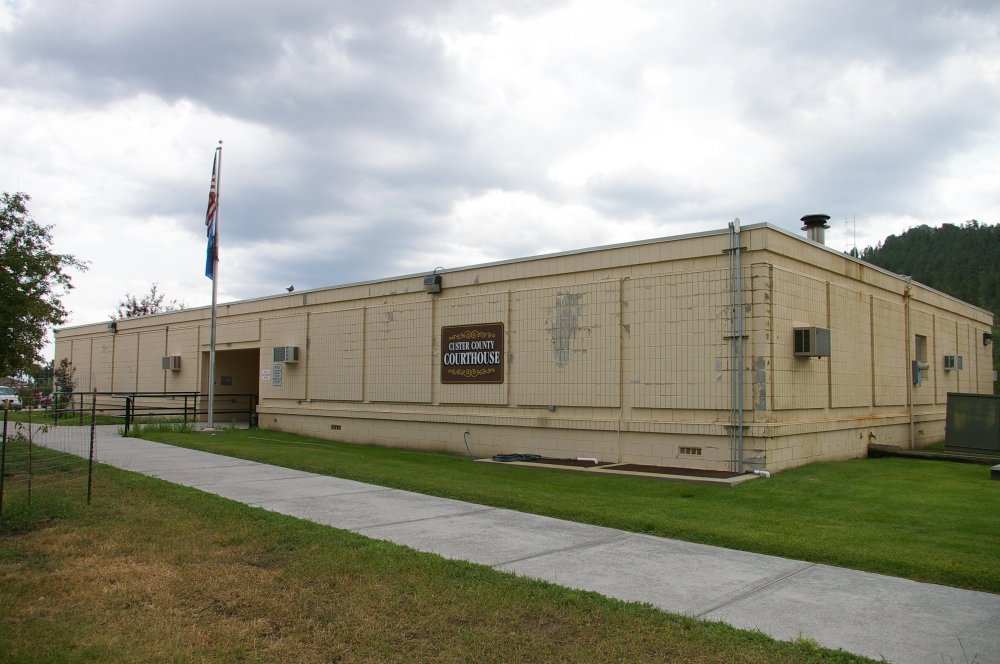 Description:  The building faces north and is a one story square yellow colored concrete structure. The building is located on landscaped grounds in the center of  Custer and had no outside windows. The main entrance was on the north side of the building and is recessed. The roof line was flat. The building was remodeled by Gene Fennel and Tanya Davis of Fennel Design Inc. The building was razed in 2009 for the construction of the present courthouse. 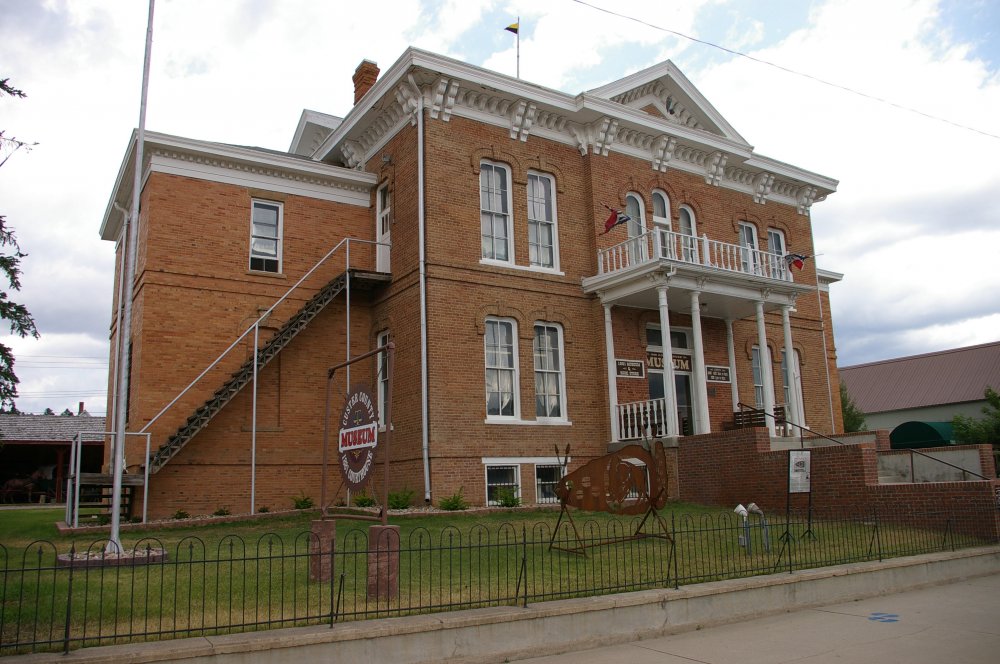 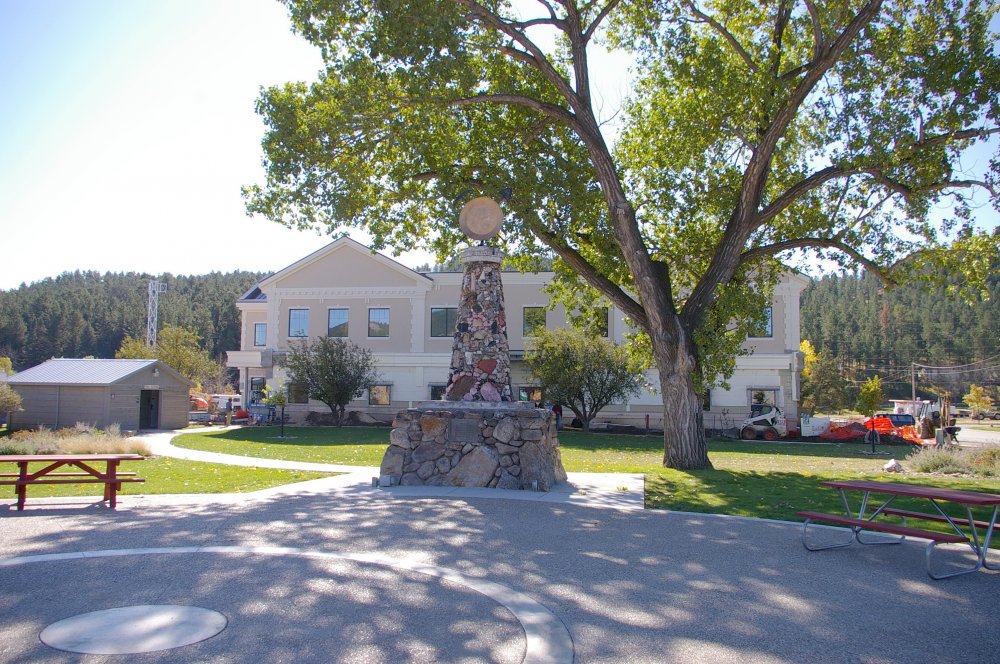 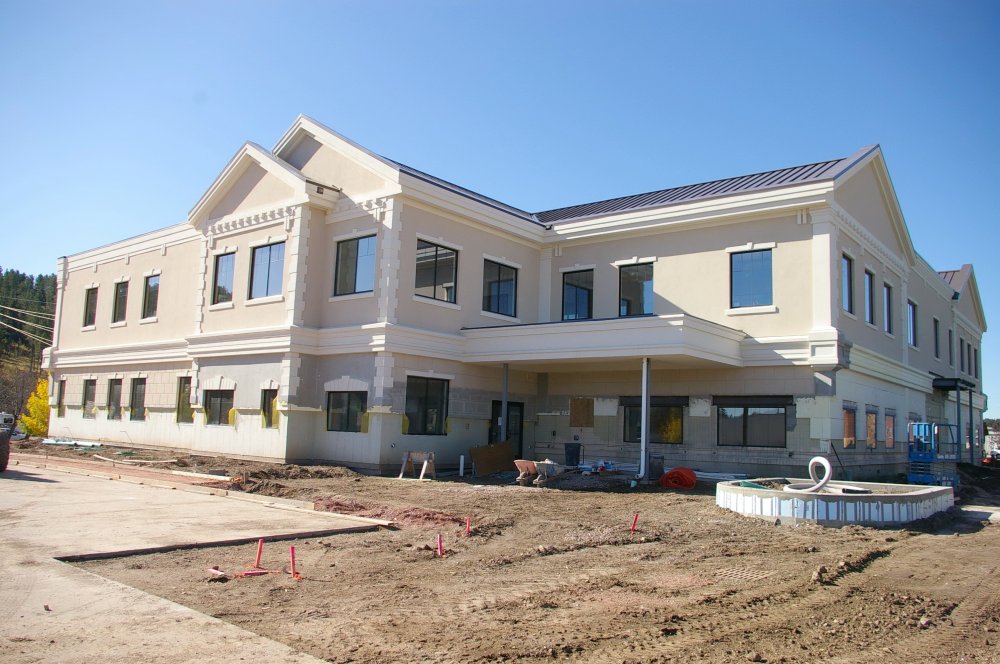 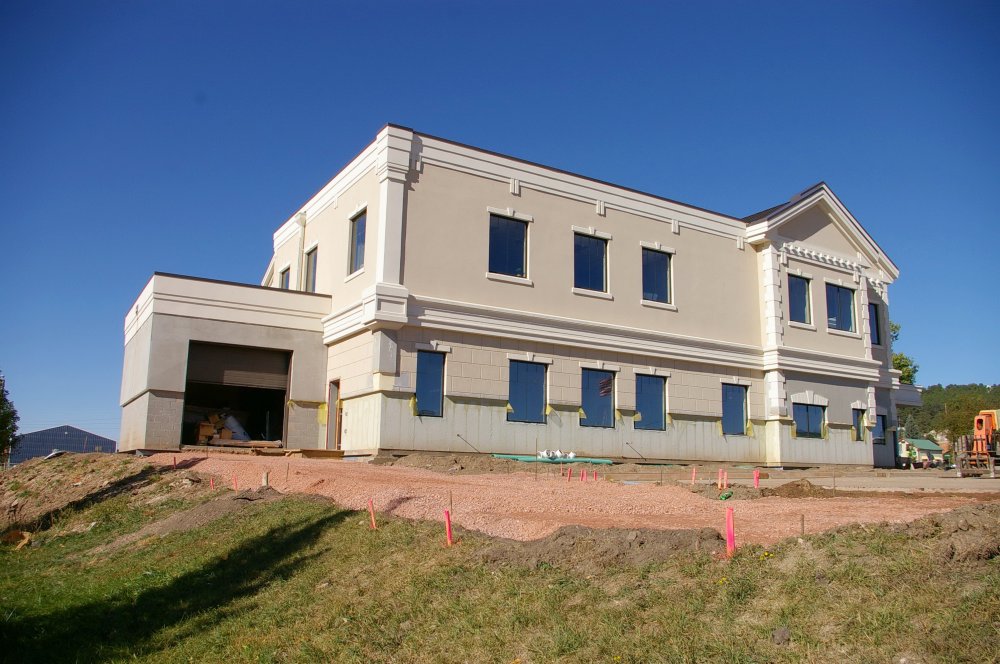 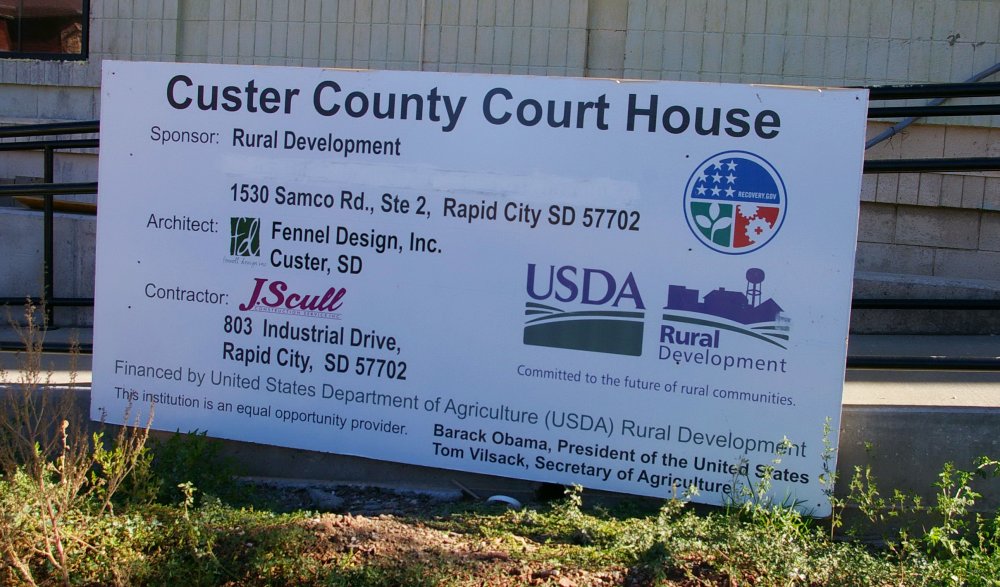 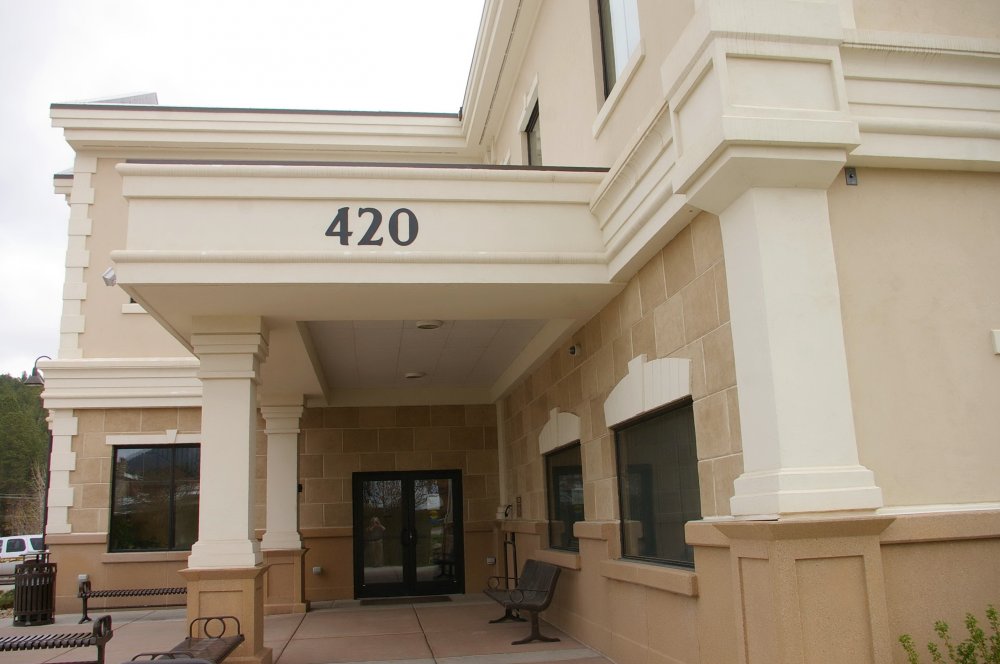 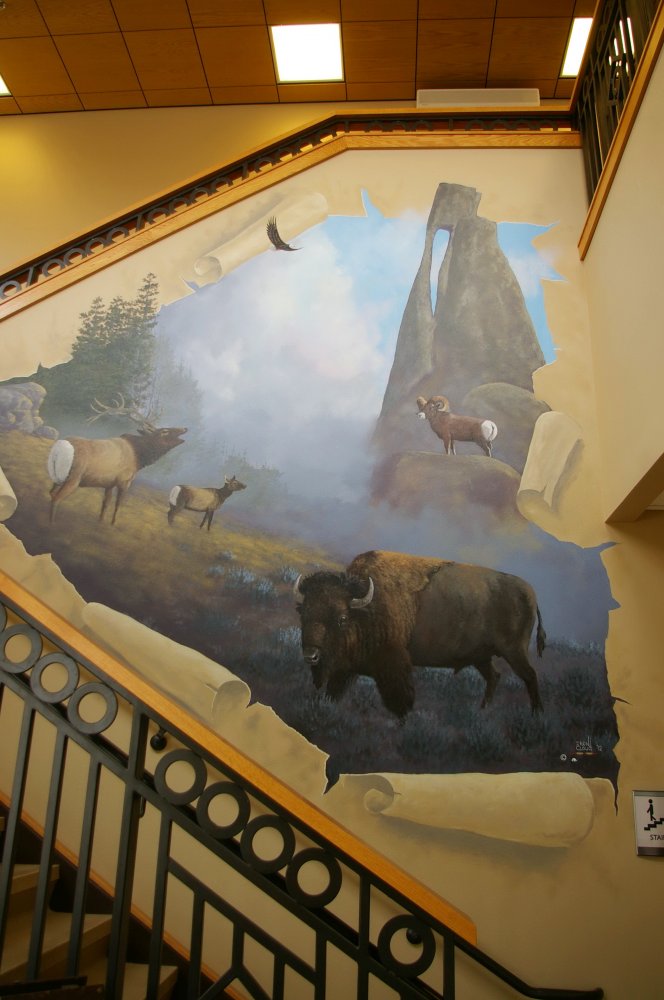 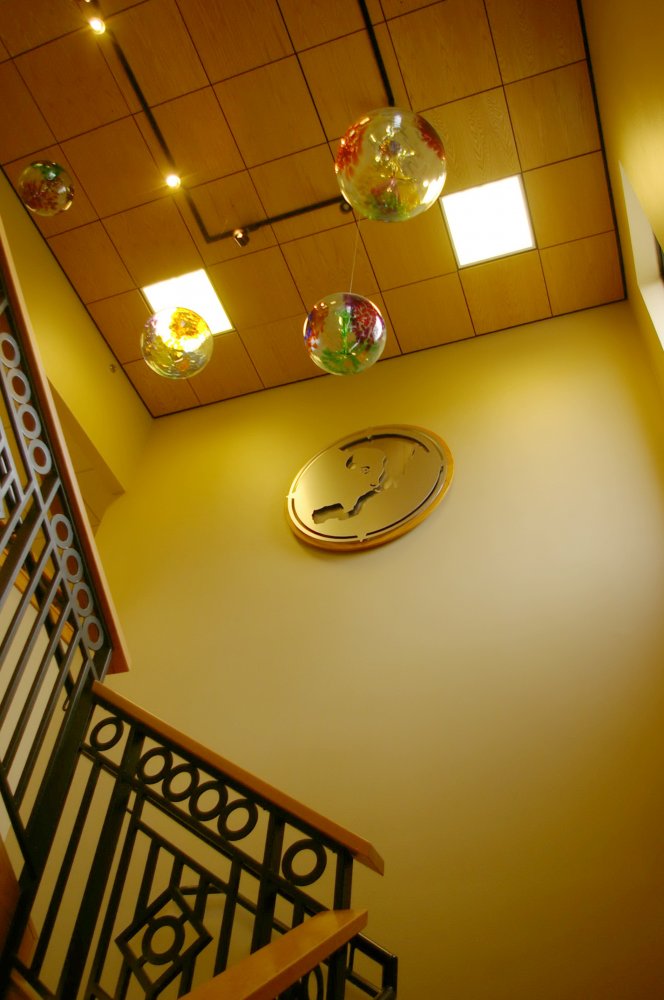 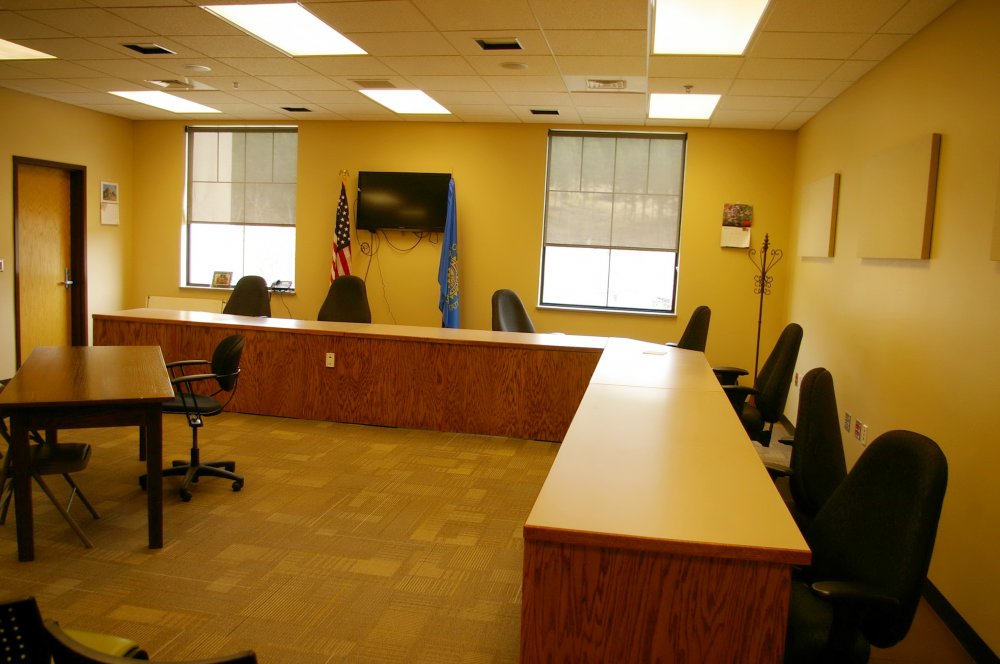