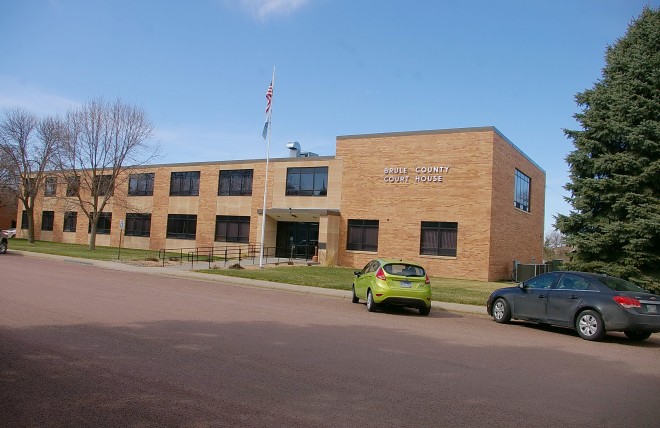 Brule County is named for the Brule band of Sioux Native Americans who lived in the region. 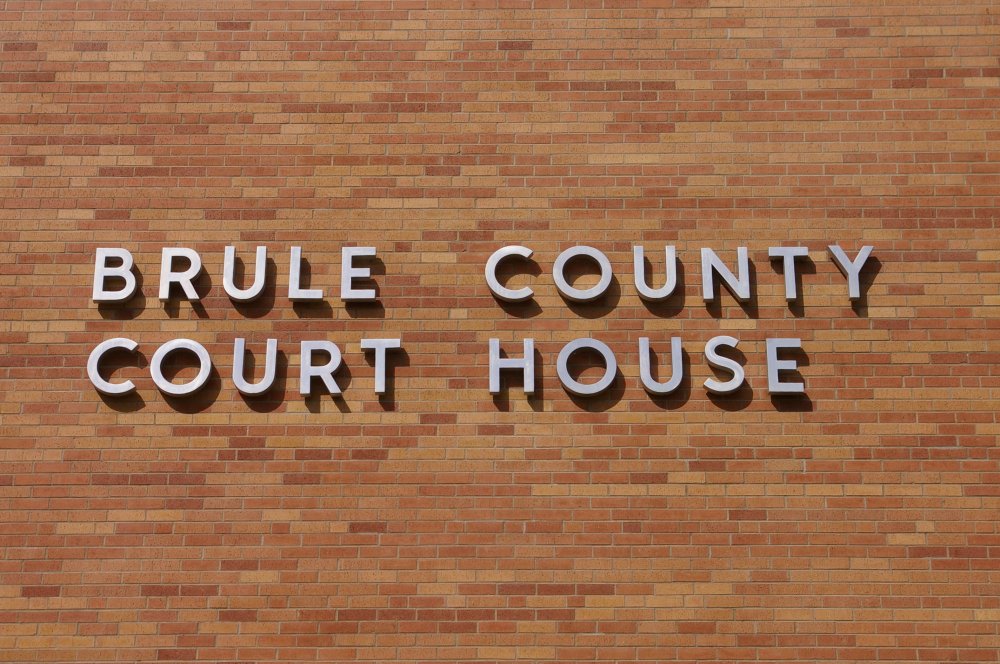 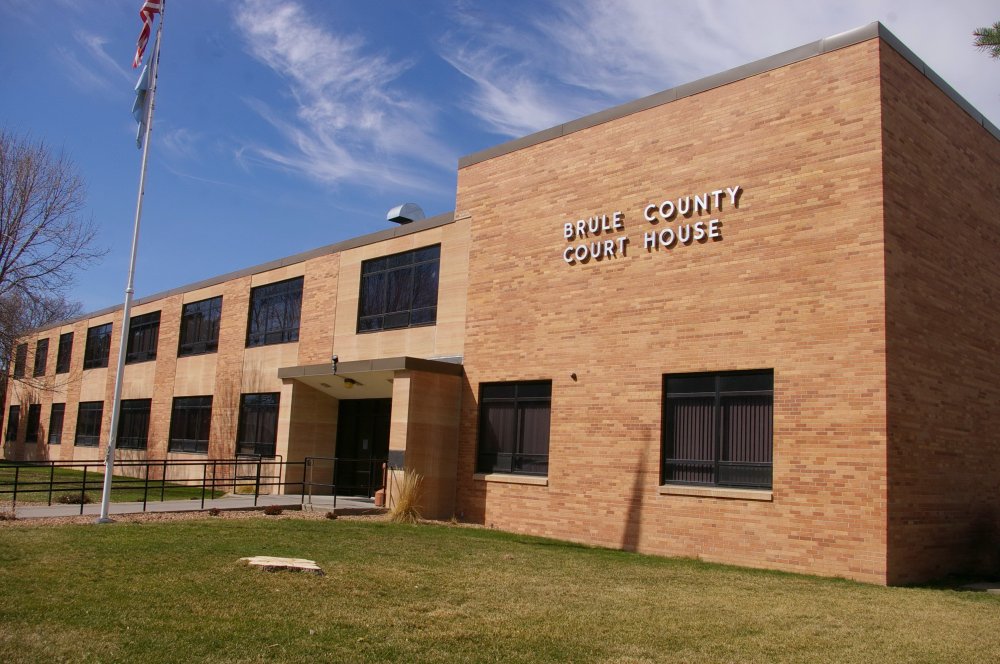 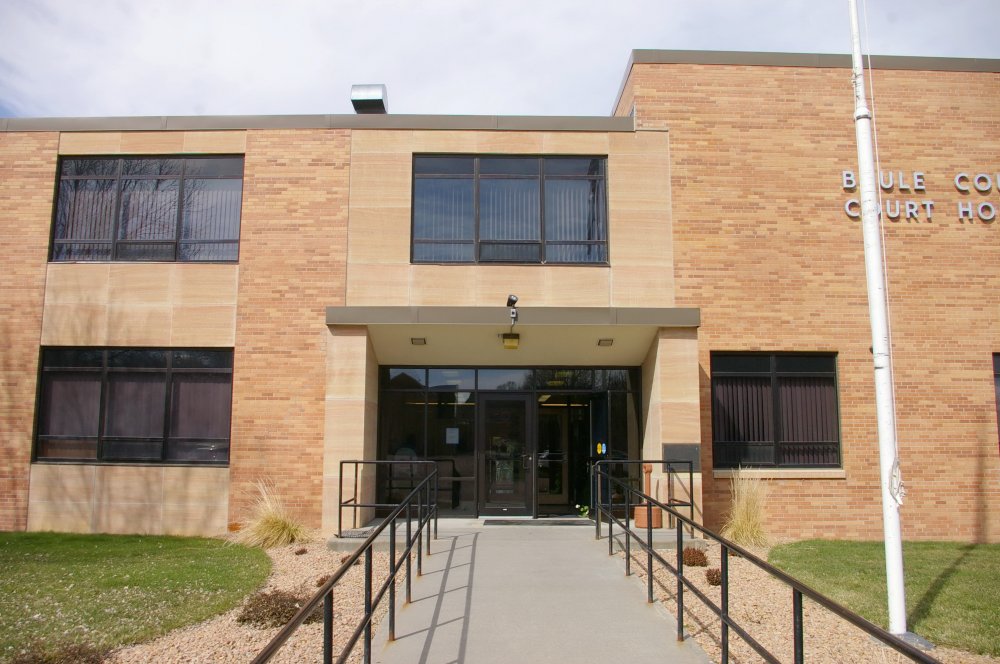 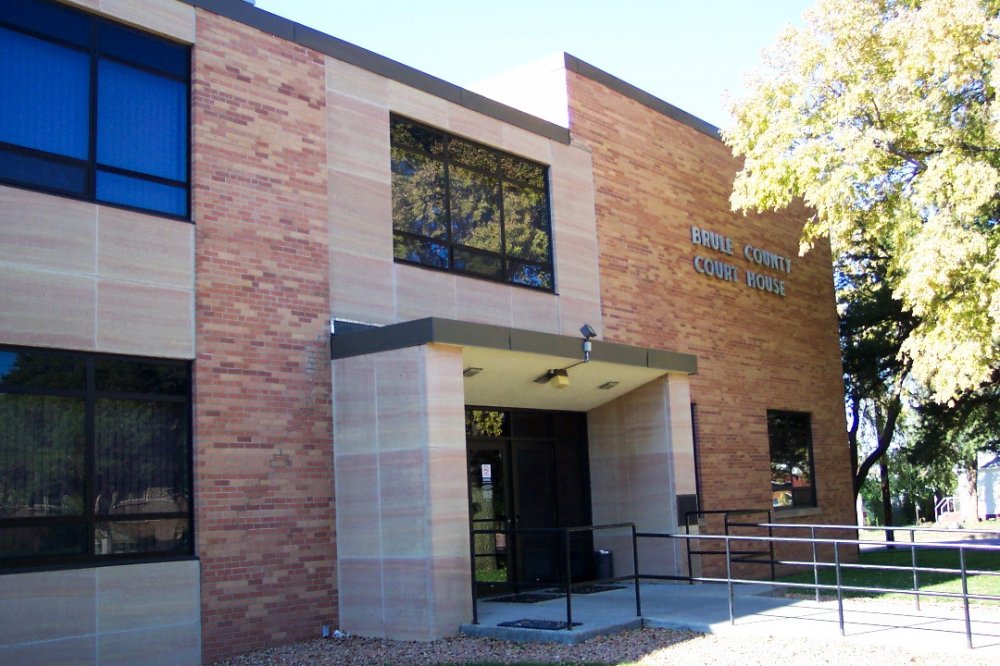 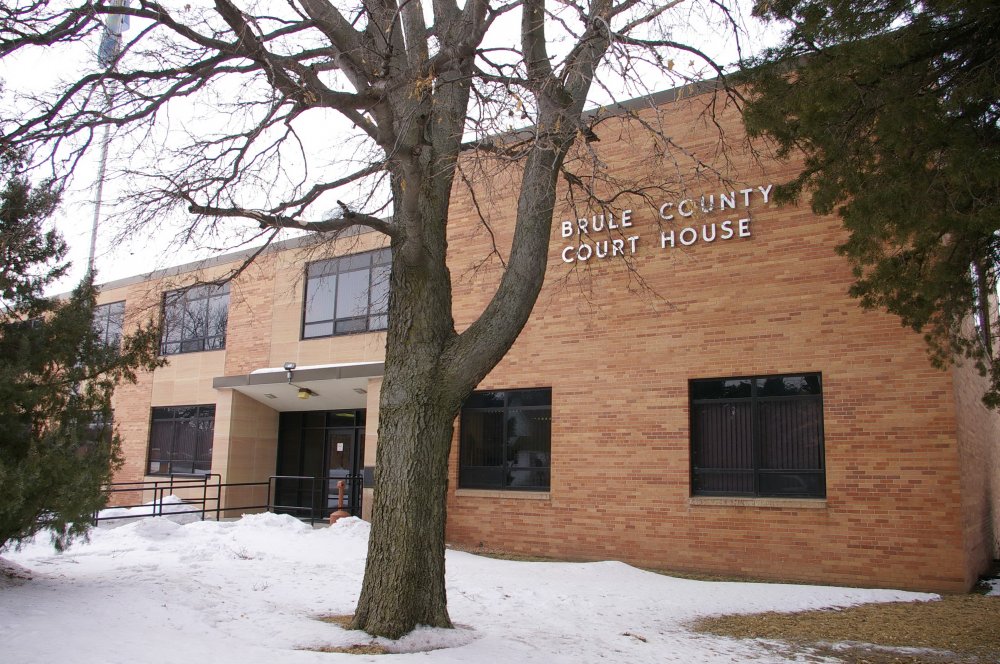 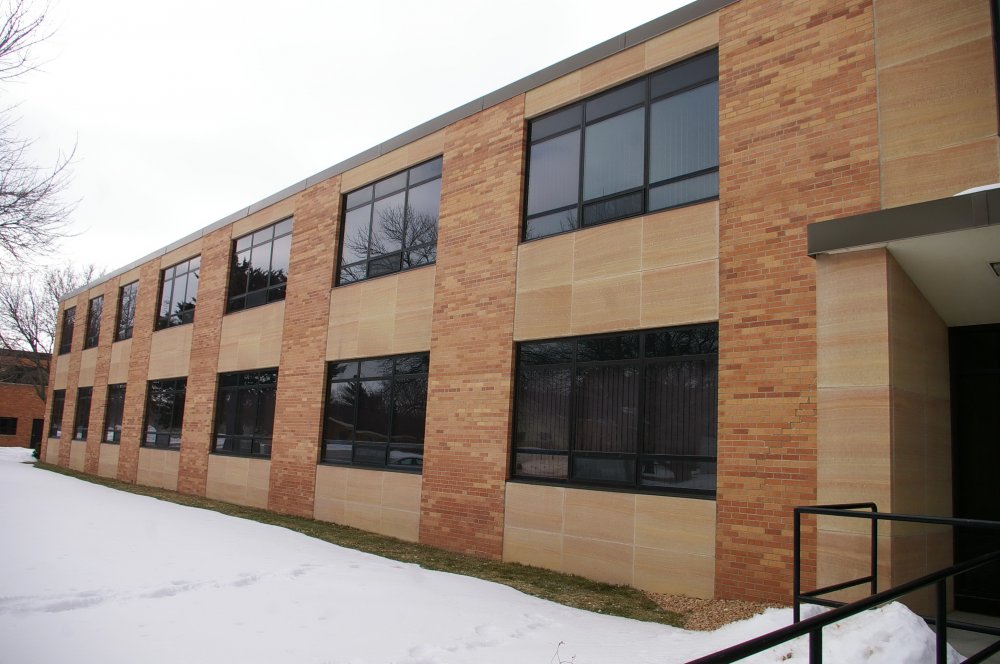 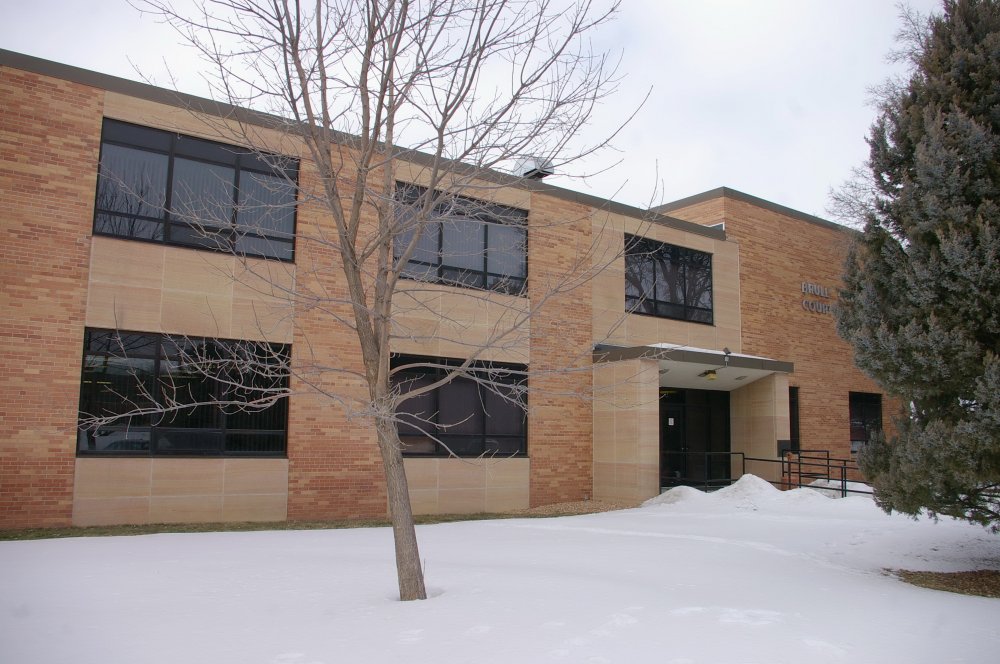 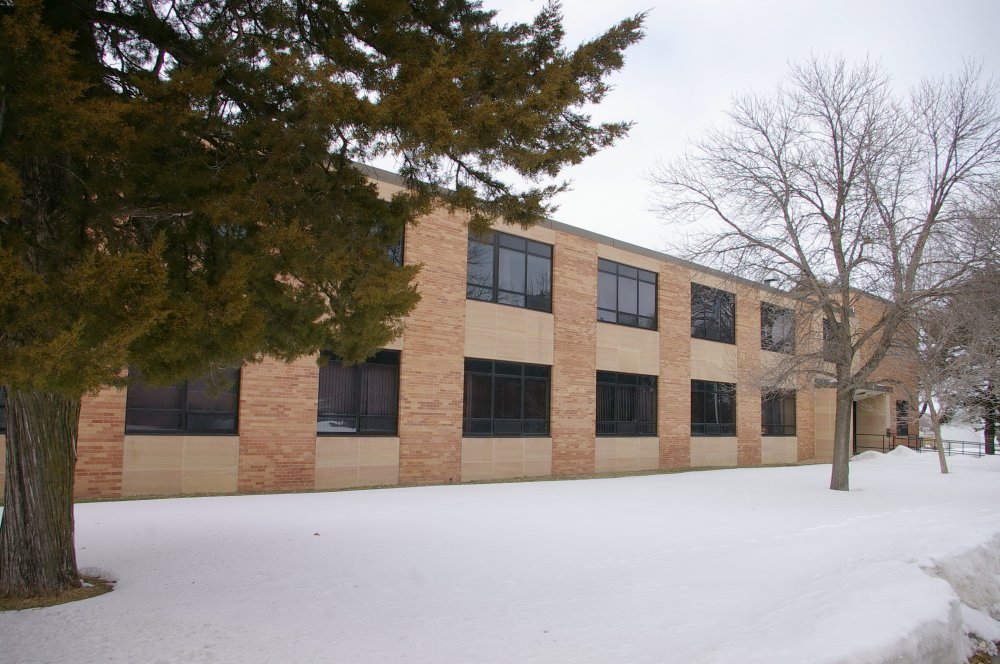 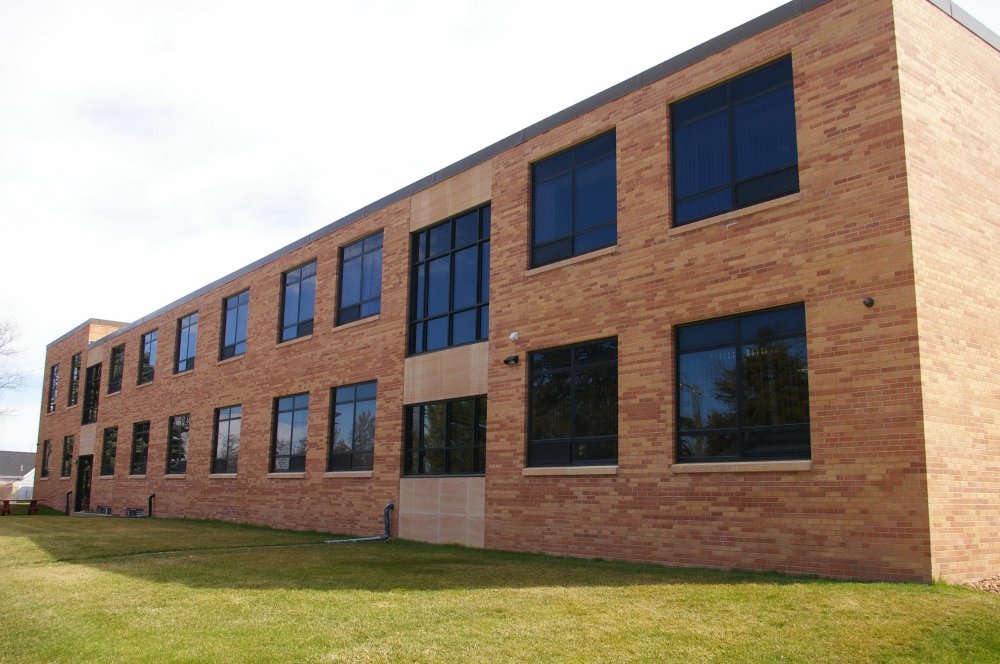 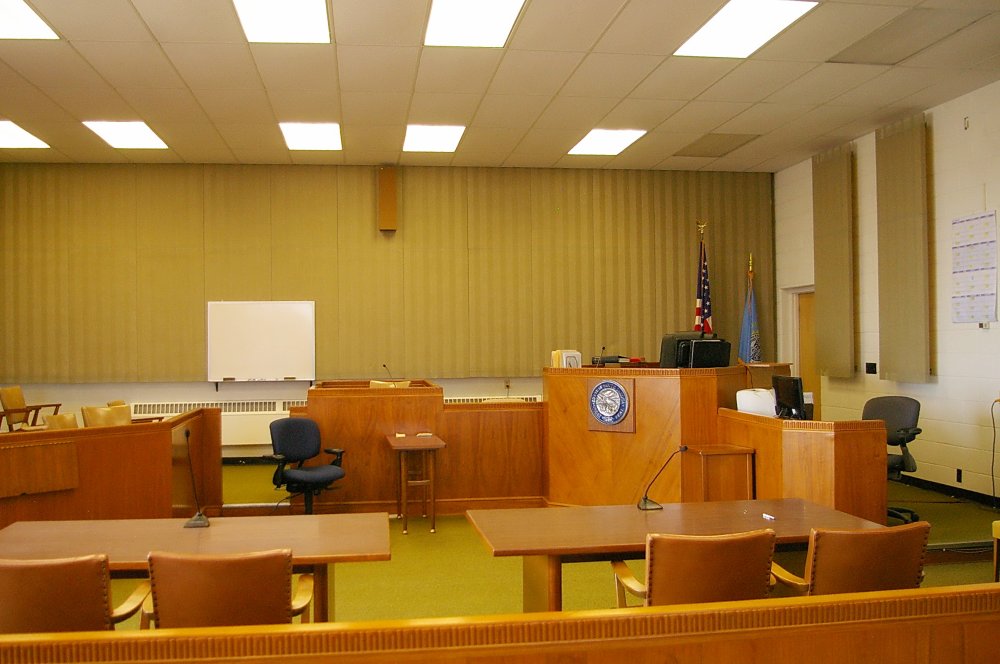