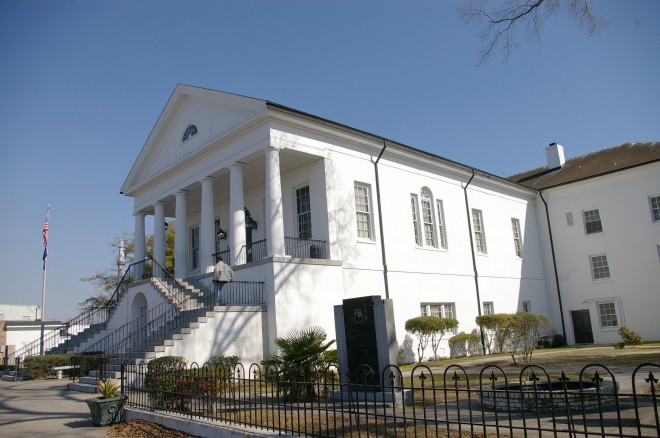 Williamsburg County is named for Prince William Augustus, who was the Duke of Cumberland and son of King George II of Great Britain. 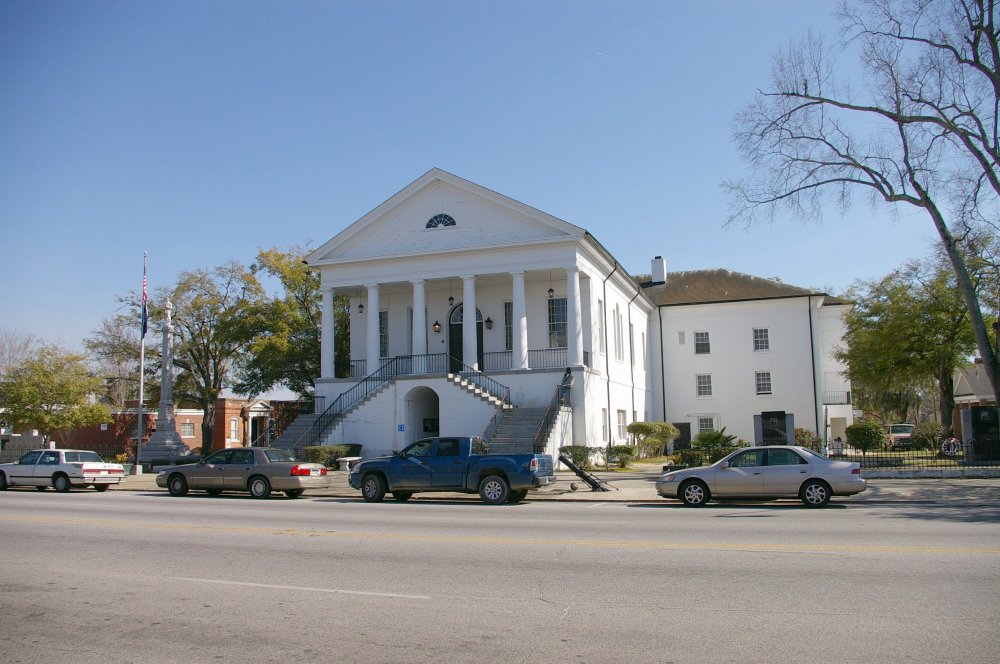 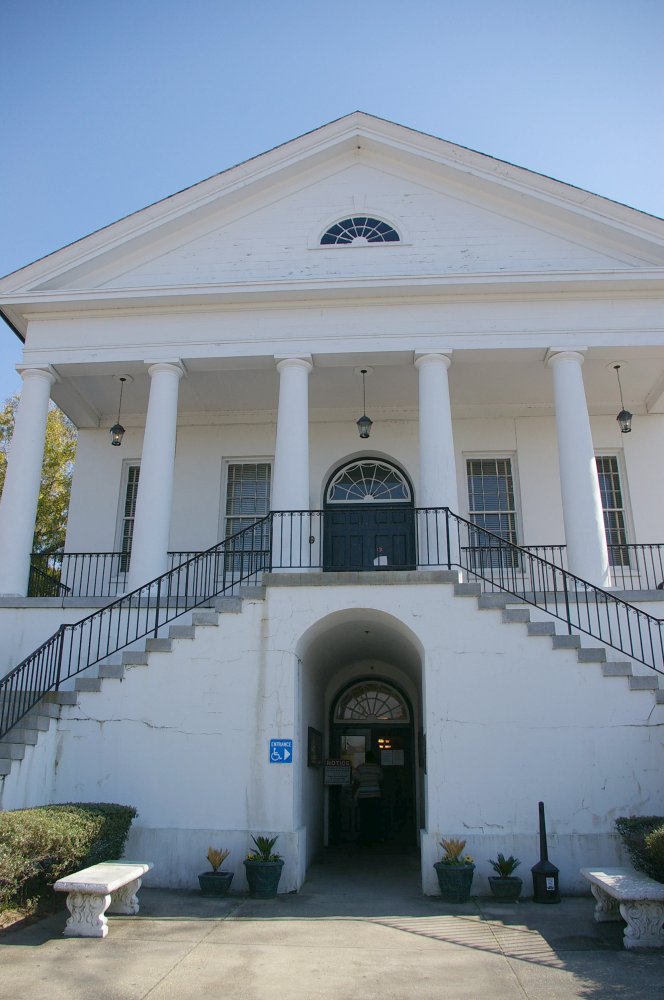 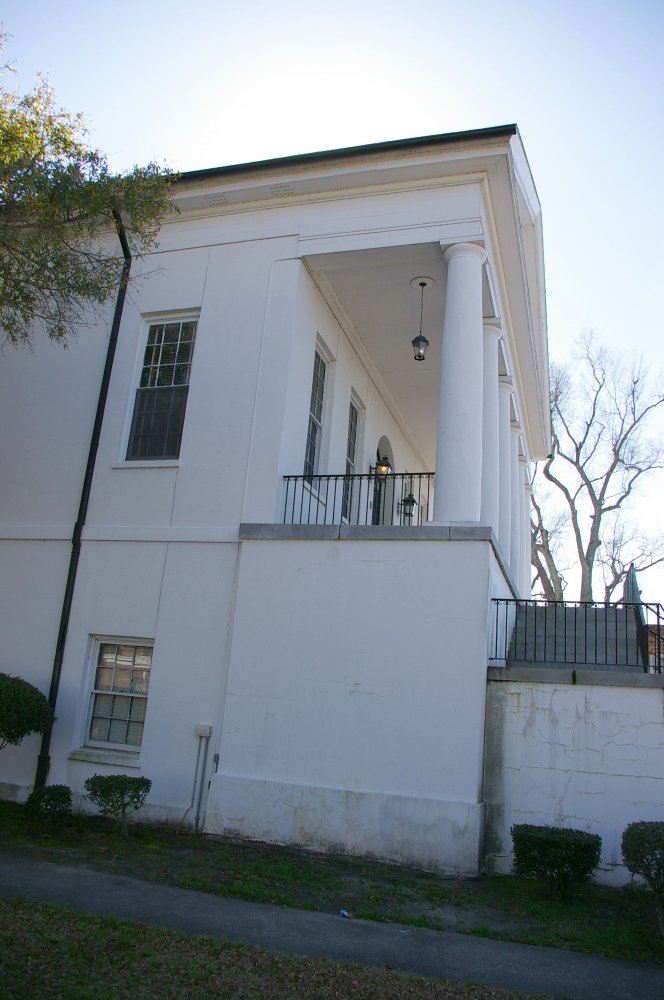 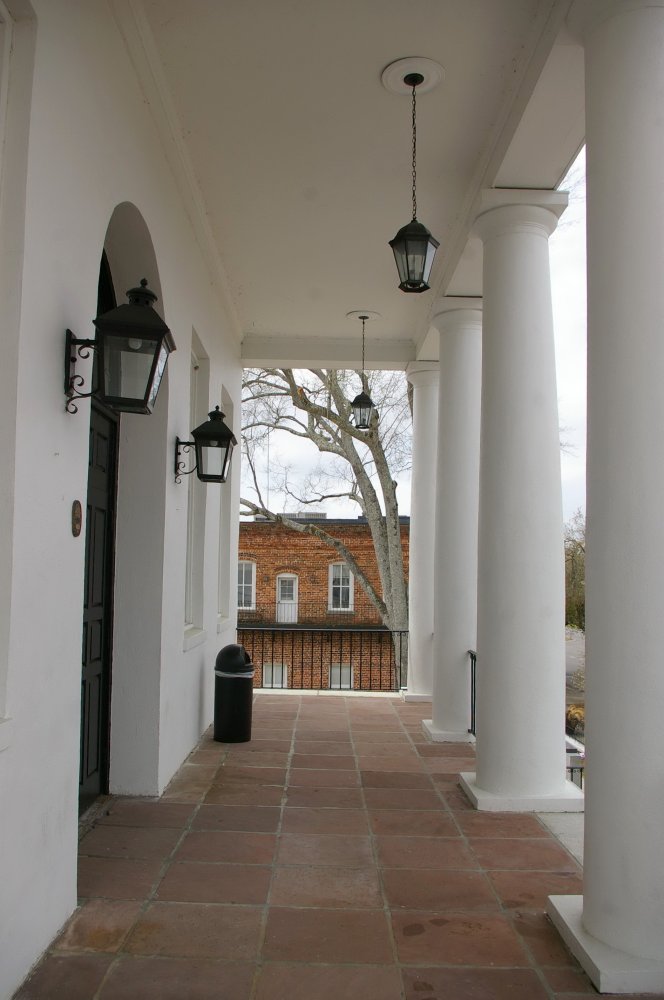 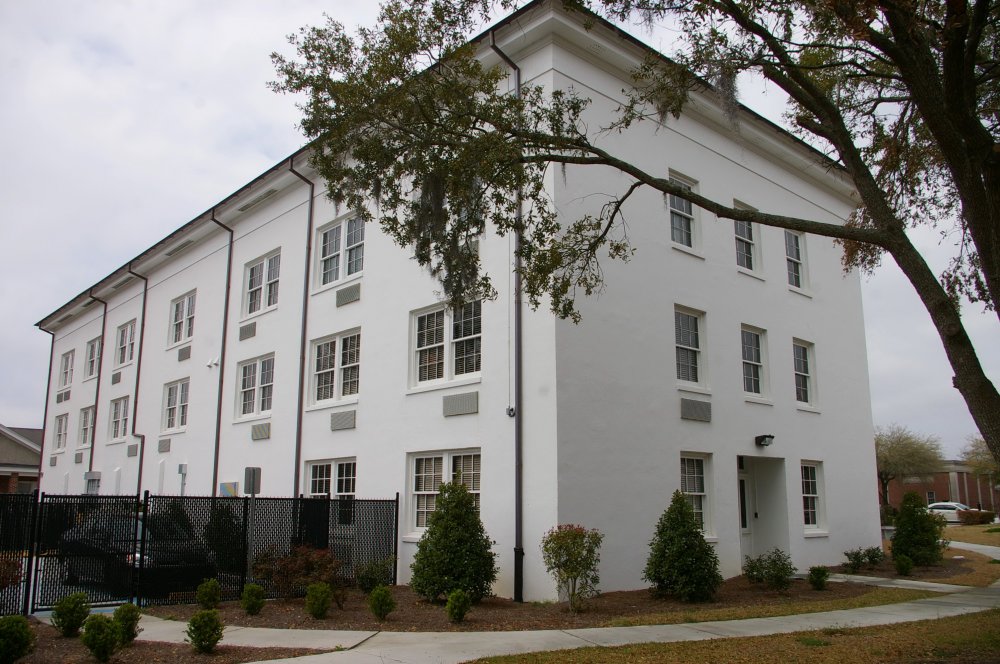 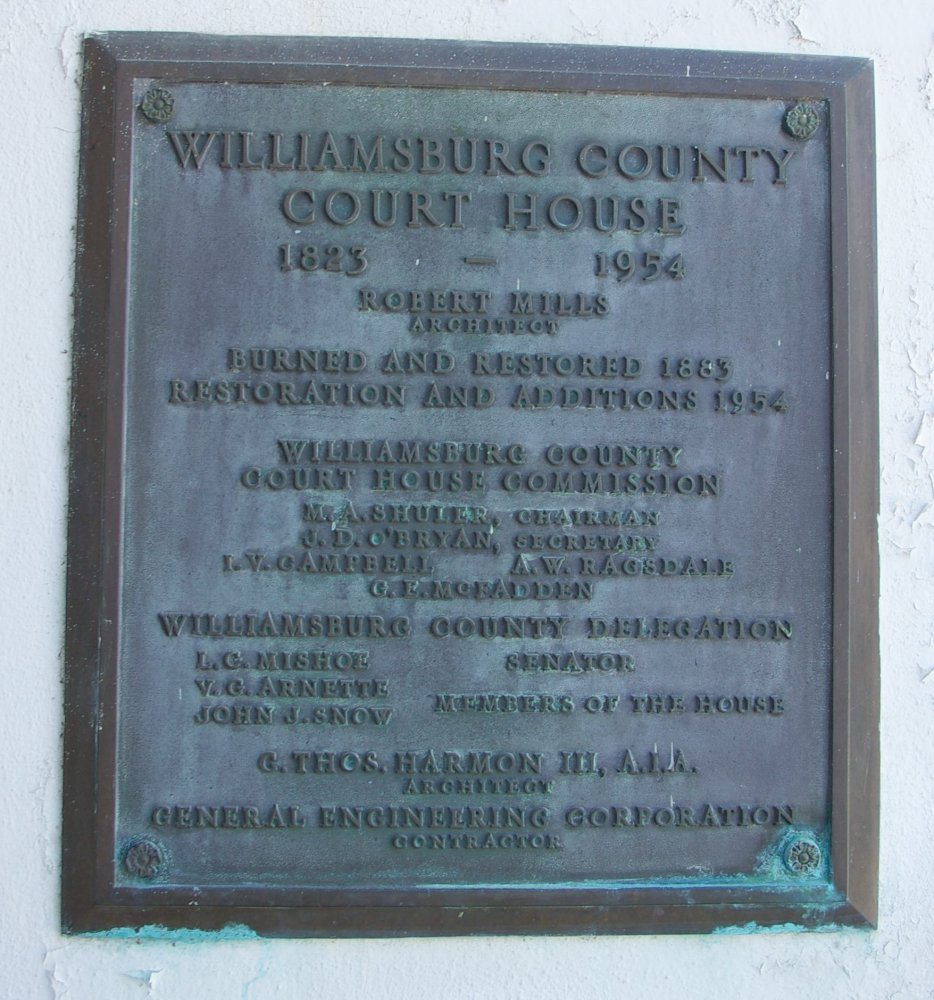 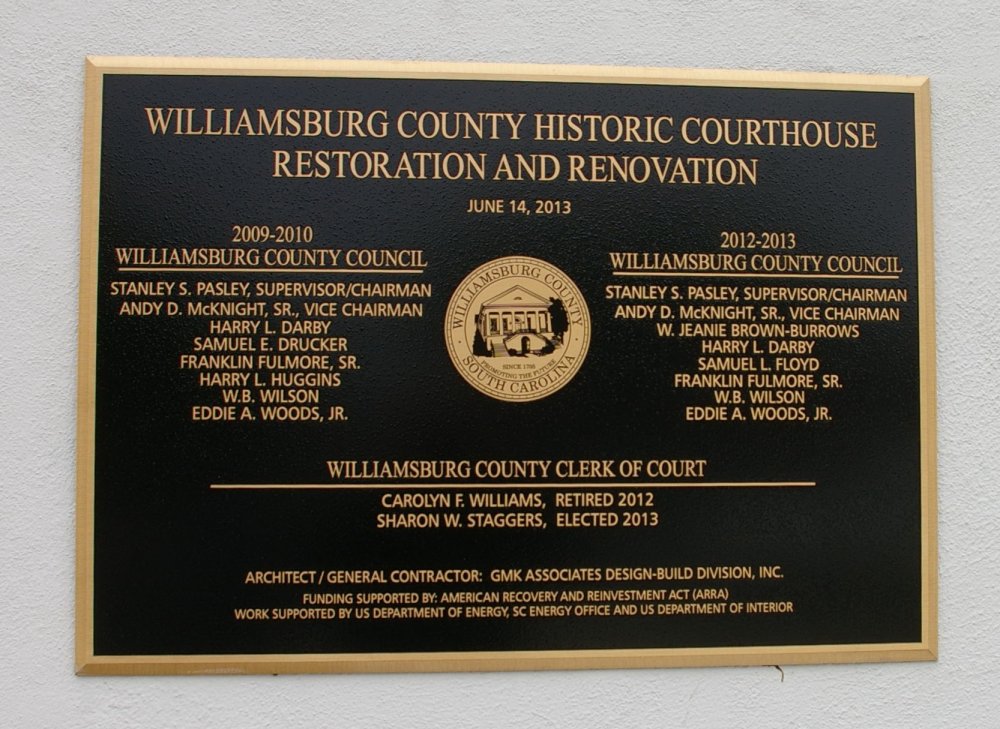 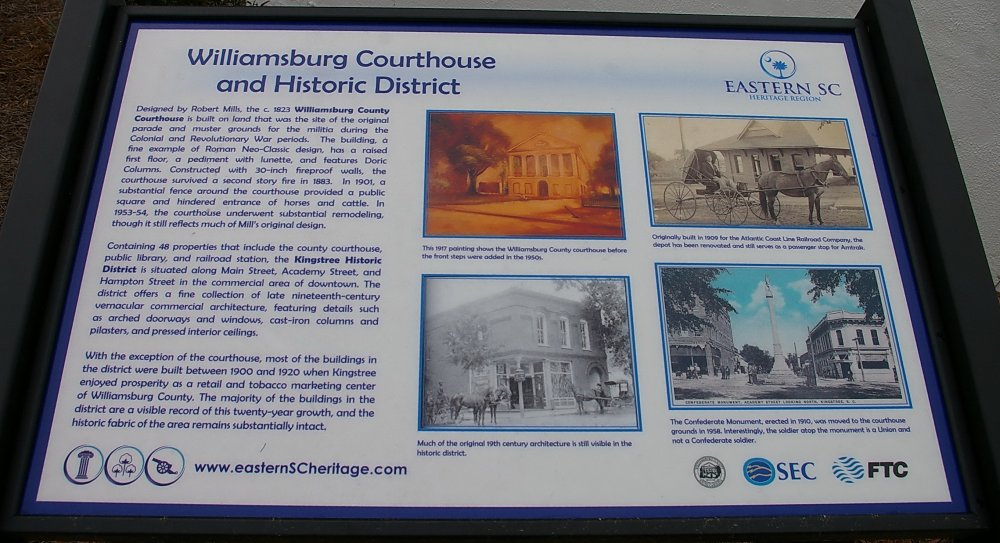