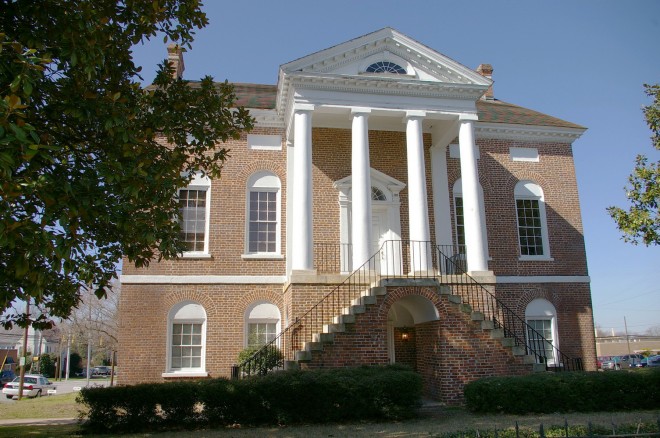 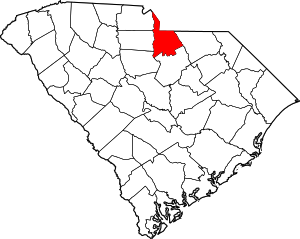 Description:  The building faces east and is a two story dark red colored brick structure. The building is located on landscaped grounds in the center of Lancaster, The has a high portico supported by four large white colored columns rising to a pediment at the roof line. A staircase ascends on the south side of the front to the second story. The second story doorway is framed with white colored wood and the windows have a white colored arch above each window. The building was restored after a fire in 2008. The architect was Boykin & Munnerlyn of Camden and the contractor was Hunter Builders of Sumter and Perception Builders of Lancaster. 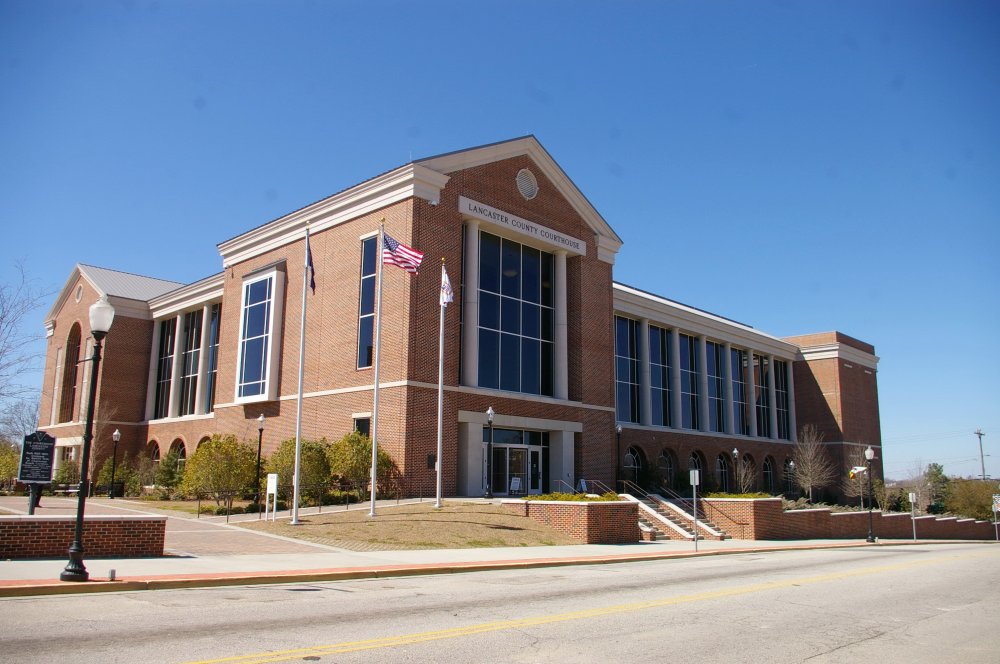 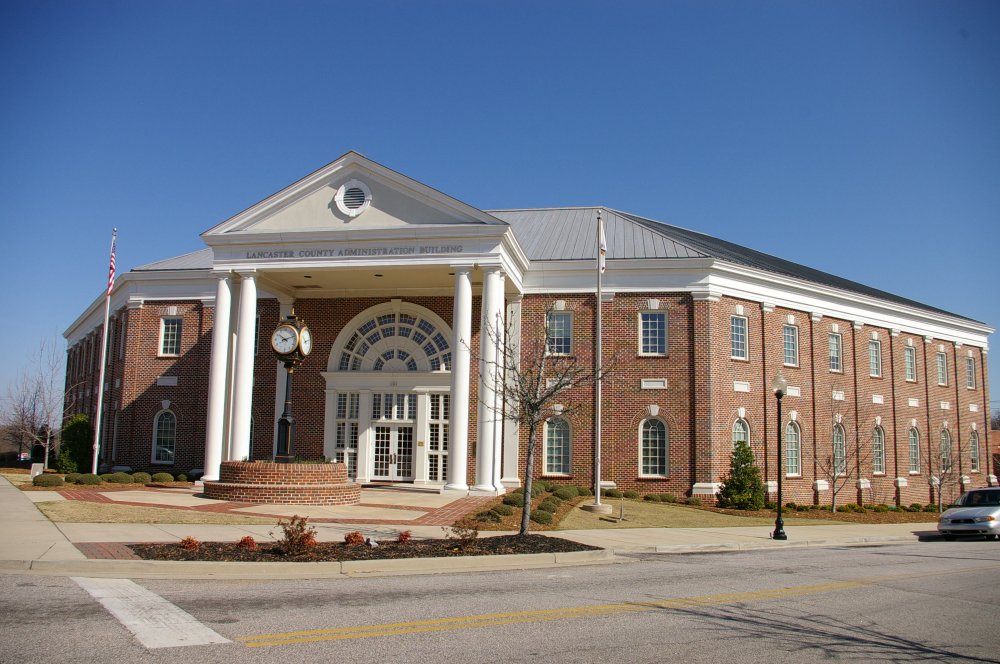 Description:  The building faces southwest and is a two story red colored brick structure. The building is located on landscaped landscaped grounds in the center of Lancaster, The entrance is located on the southwest corner which has a large portico supported by six white colored columns with pediment above. The doorway is framed with white colored wood with an arched windows above. 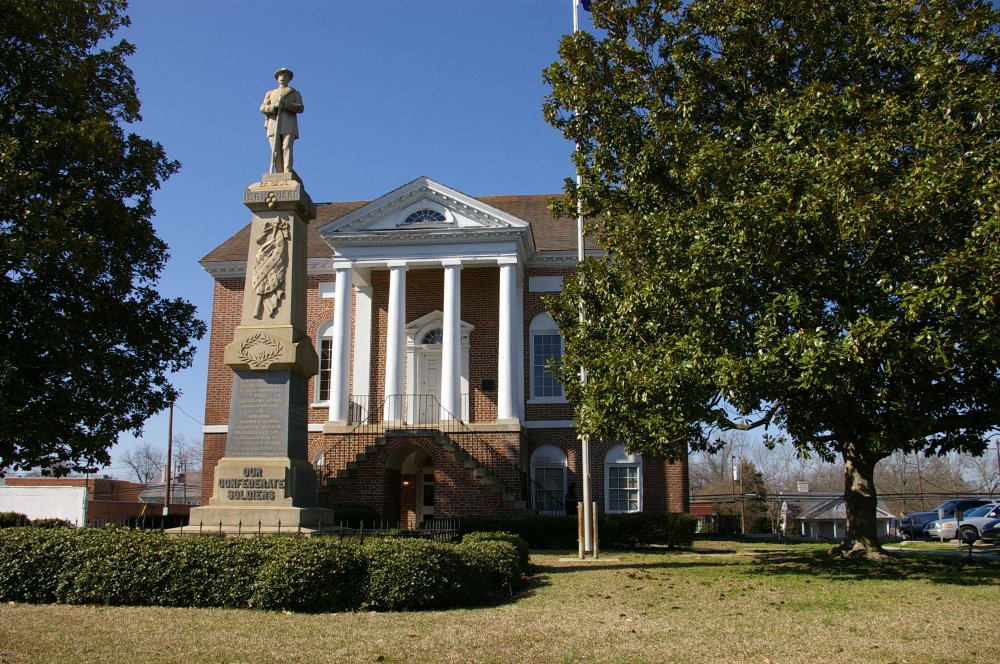 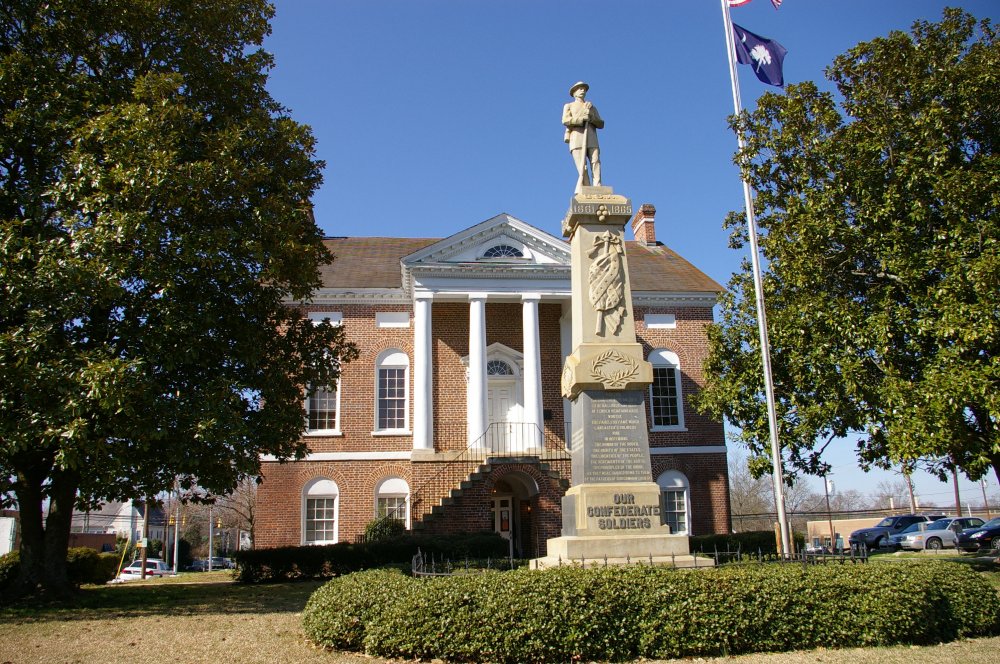 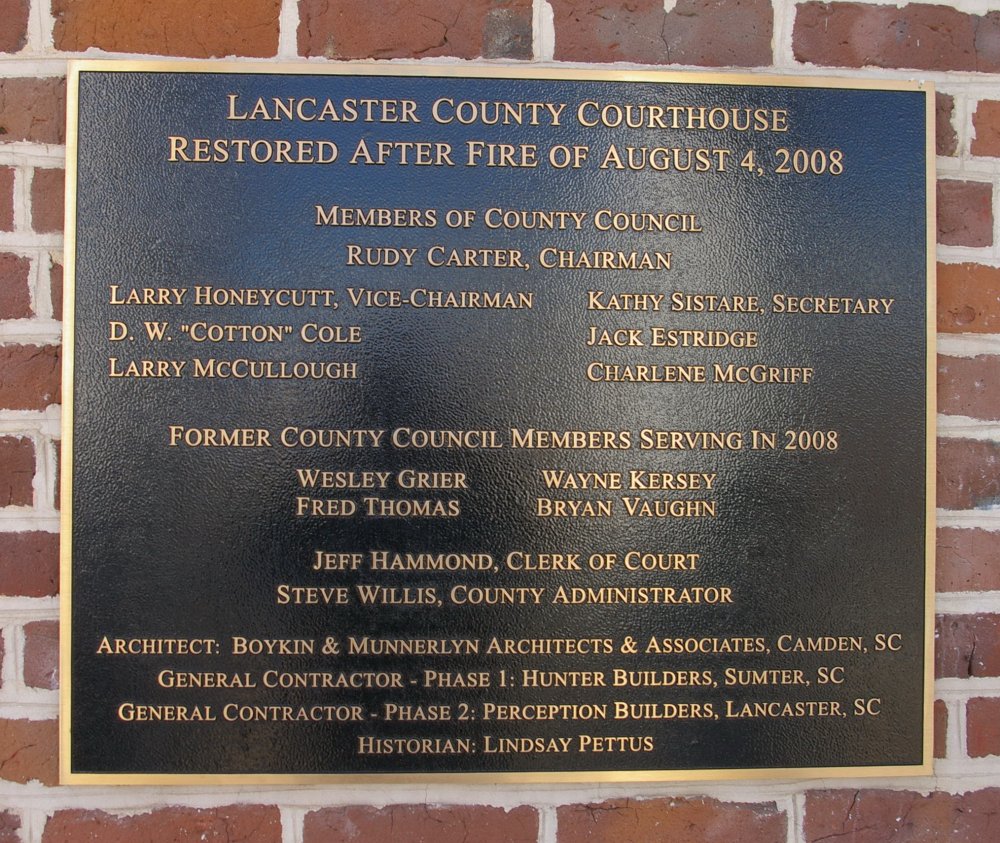 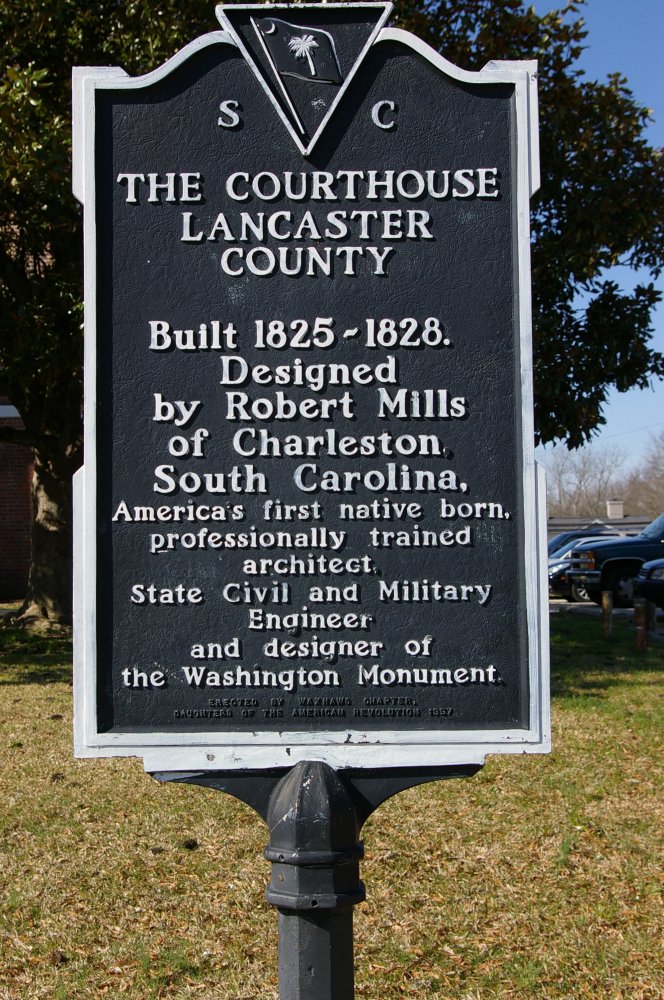 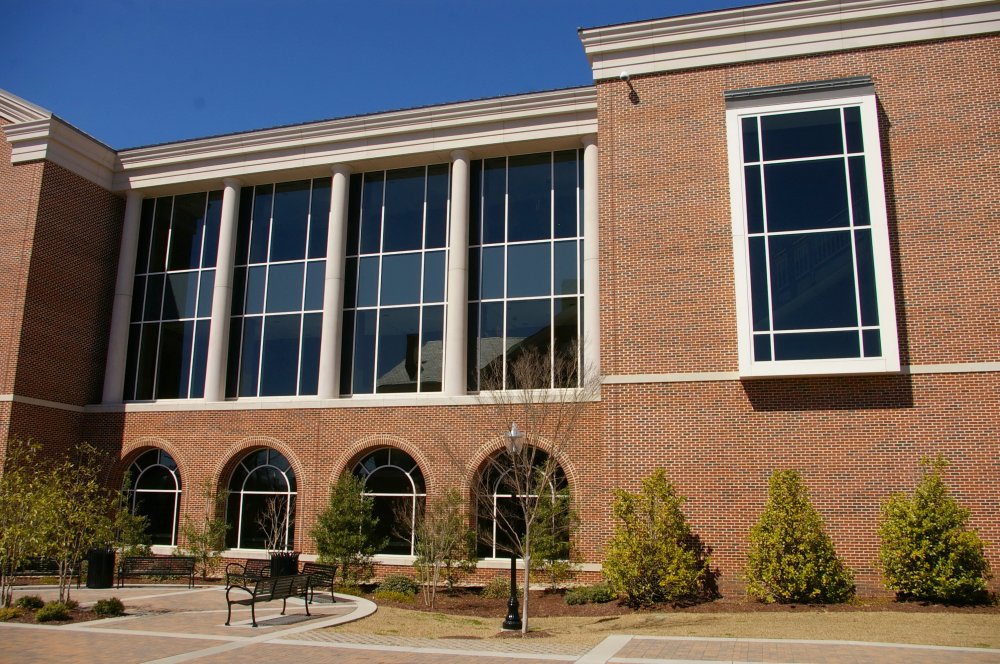