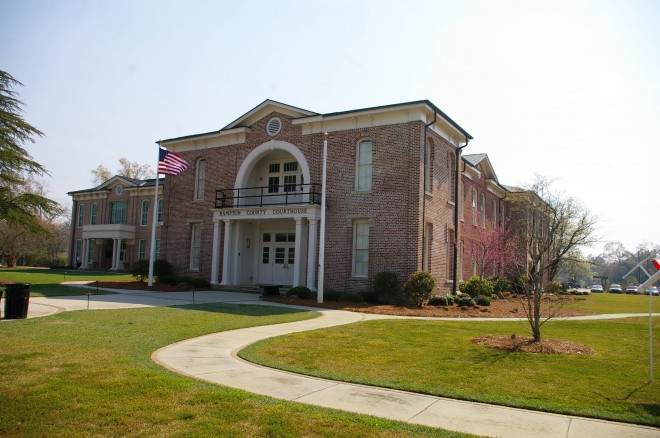 Hampton County is named for Wade Hampton II, who was a Governor of South Carolina.

Description:  The building faces north and is a two story red colored brick and limestone structure. The building is located on spacious landscaped grounds in the center of Hampton. The building has square stone pillars rising to a header on the first story with a recessed entrance. There is a large stone trimmed arch on the second story with recessed door. The second story windows are arched. Additions have been added on the north side. The courtroom is located on the second story. An addition was added in 1925. The architect was Lafaye & Lafaye and the contractor was P N Auger. The building was renovated in 2006 to 2008. The architect was Moseley Architects of Charlotte, North Carolina and the contractor was Brunson Construction Company of Hampton.

Note:  The location of the present Town of Hampton was the product of the Hoover, Mauldin and Browning families’ generous contributions of nine acres, lumber and materials for the construction of a courthouse square and a wind mill powered water well. The design was influenced by Robert Mills who was an architect in Charleston and who designed courthouses in Horry County, Lancaster County, Marion County and Williamsburg County. 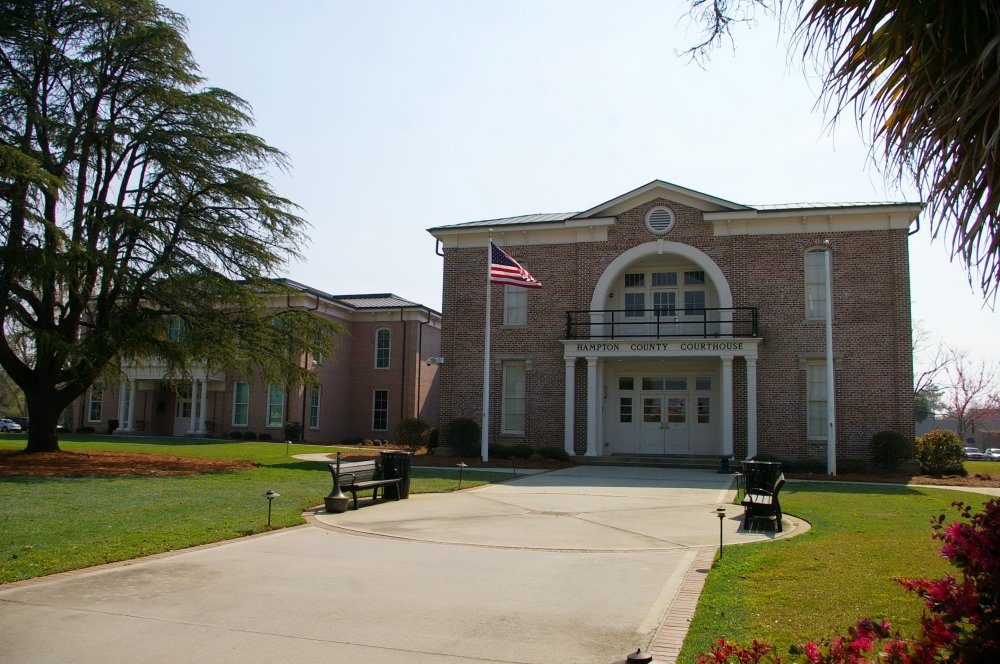 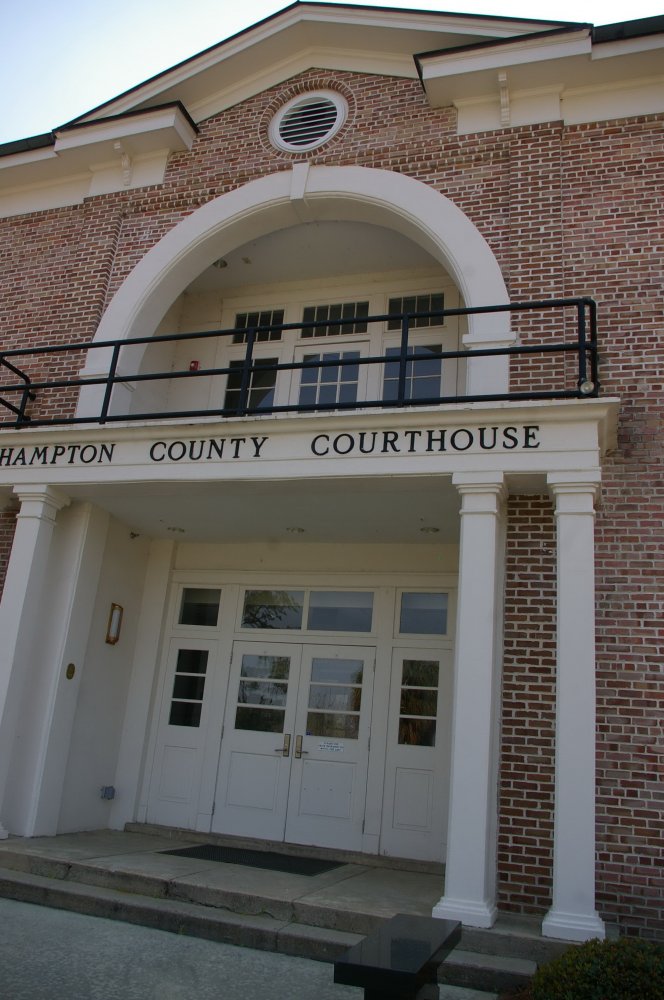 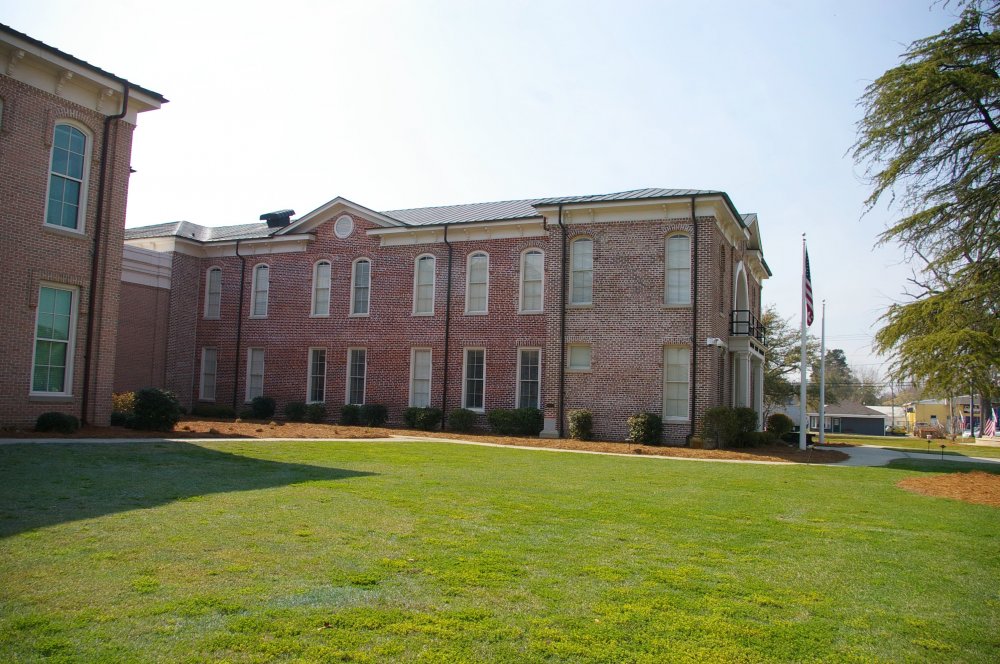 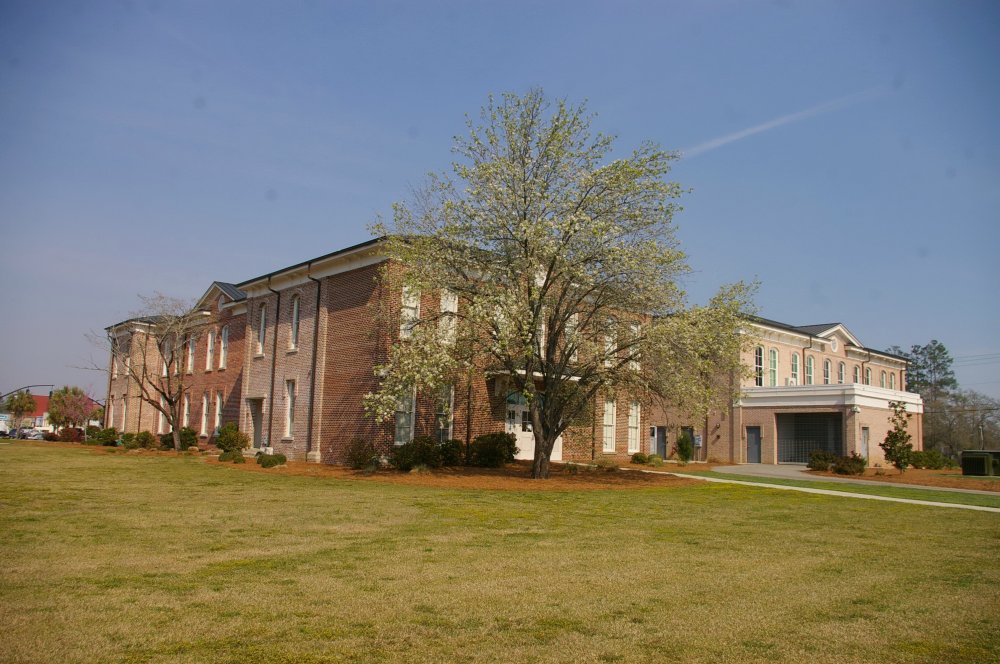 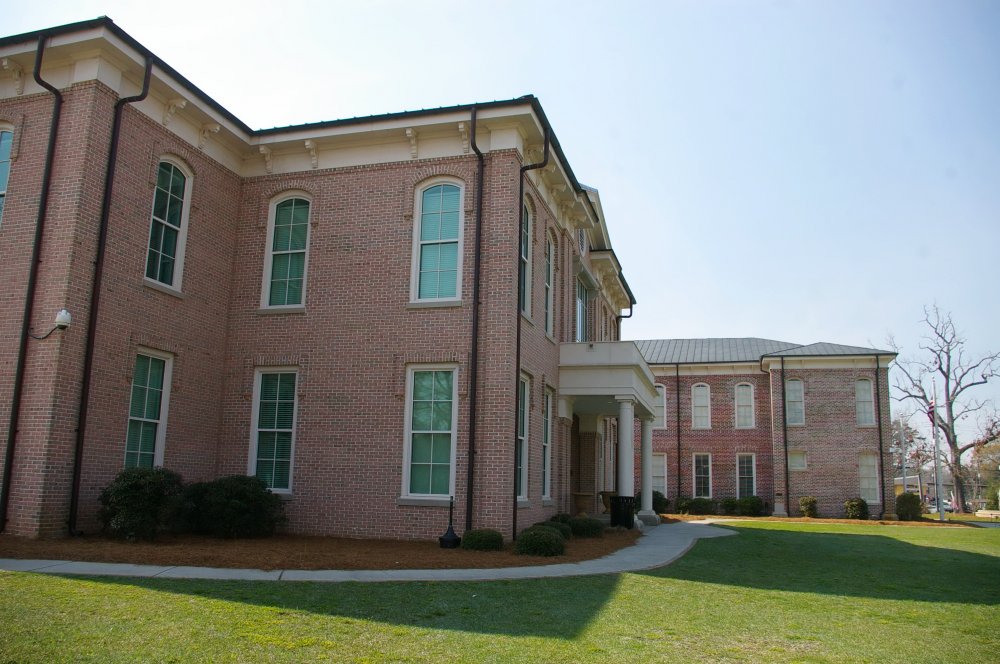 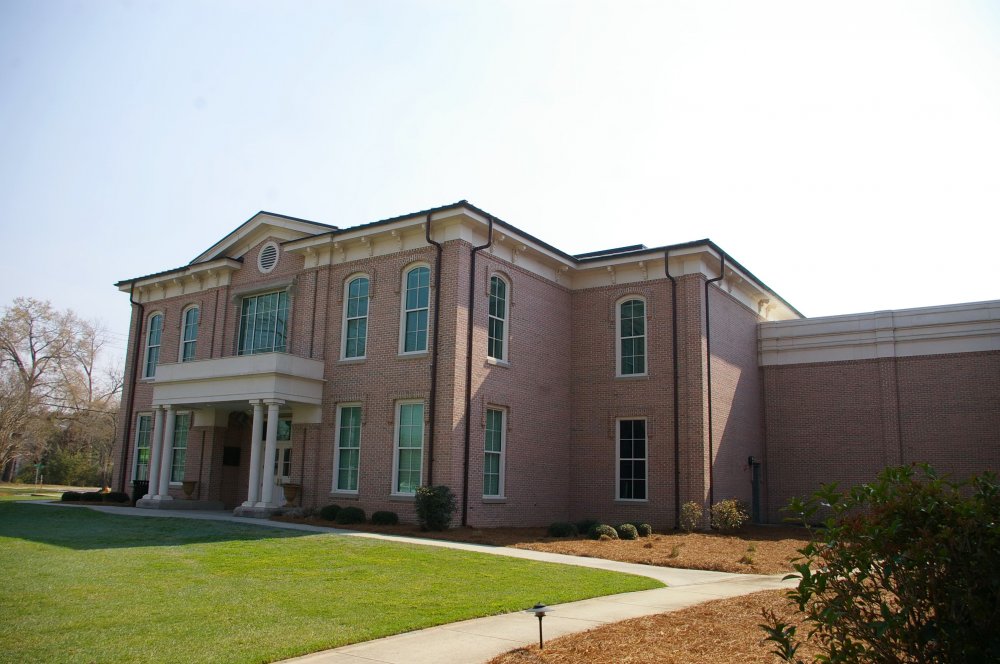 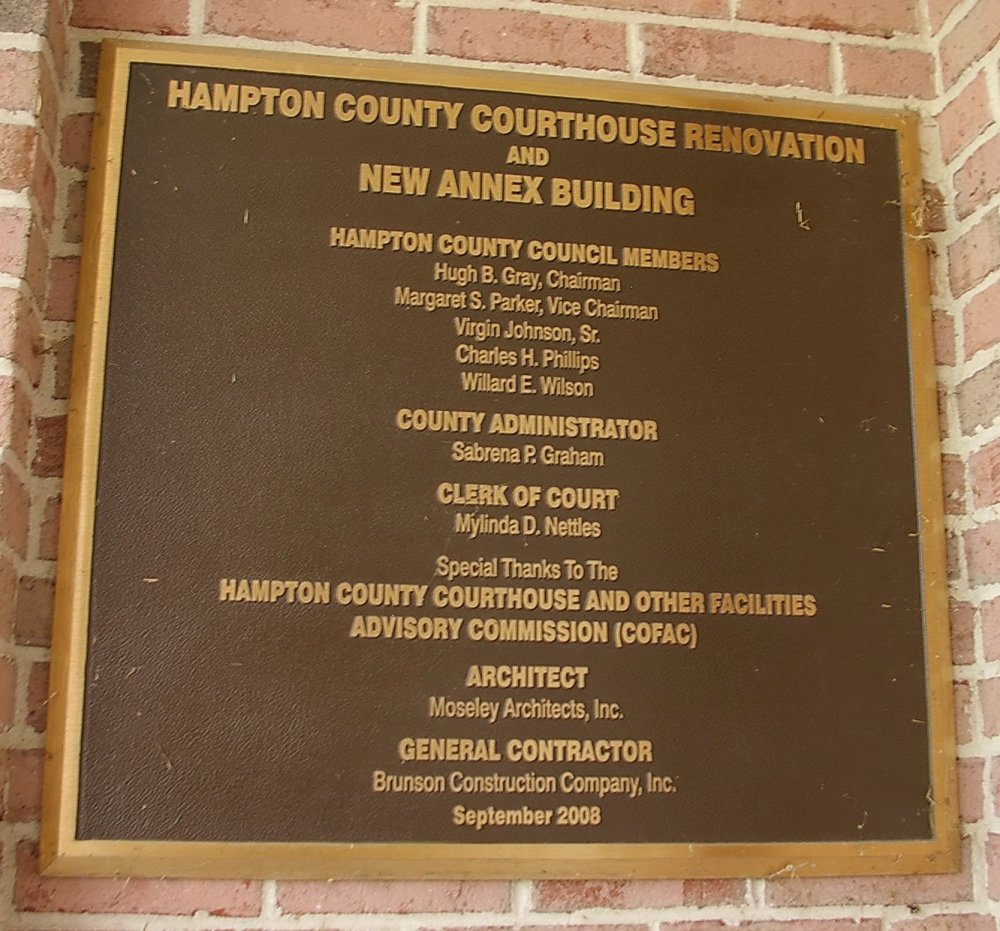 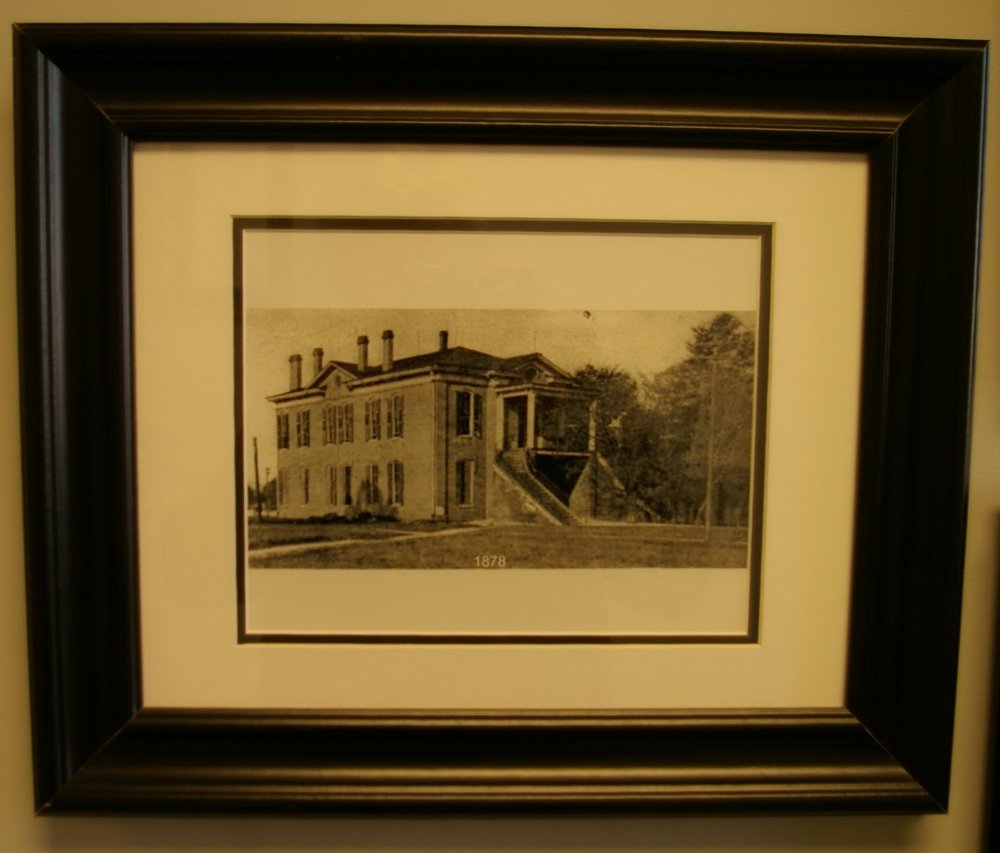