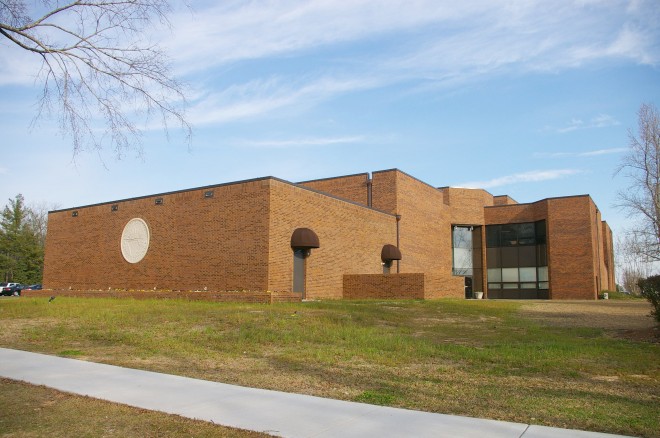 Description: The building faces south and is a two story buff colored brick and concrete structure. The south one story section is solid brick with no windows. On the south wall is a large county seal. The central two story section is higher and extends out towards the east and west wings with glass walls on the south side at the entrances. The entrance lobby has a skylight at the top of the second story. An addition was added in 2006 to 2007. The architect was Boykin and Munnerlyn of Camden and the contractor was P F and Perry L Mungo, Inc. of Columbia. 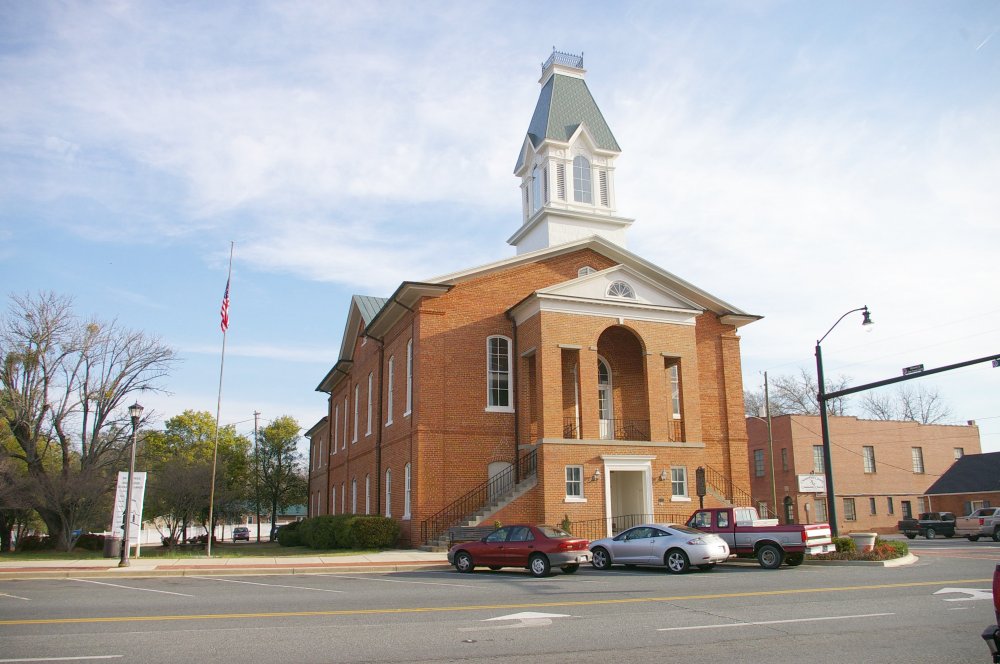 Description: The building faces south and is a two story reddish colored brick structure. The building has a partly enclosed brick portico on the second story, with steps descending on the east and west sides. The first story has a stone framed entrance below the portico. The windows have segmental brick arches. Atop the portico is a pediment. On the center of the roof is a large square white cupola with steep roof. In 1935 a brick entrance porch and a two story rear addition were added under the Works Progress Administration. The building now serves as the Visitor Center. Across the street is the old two story red colored brick jail. 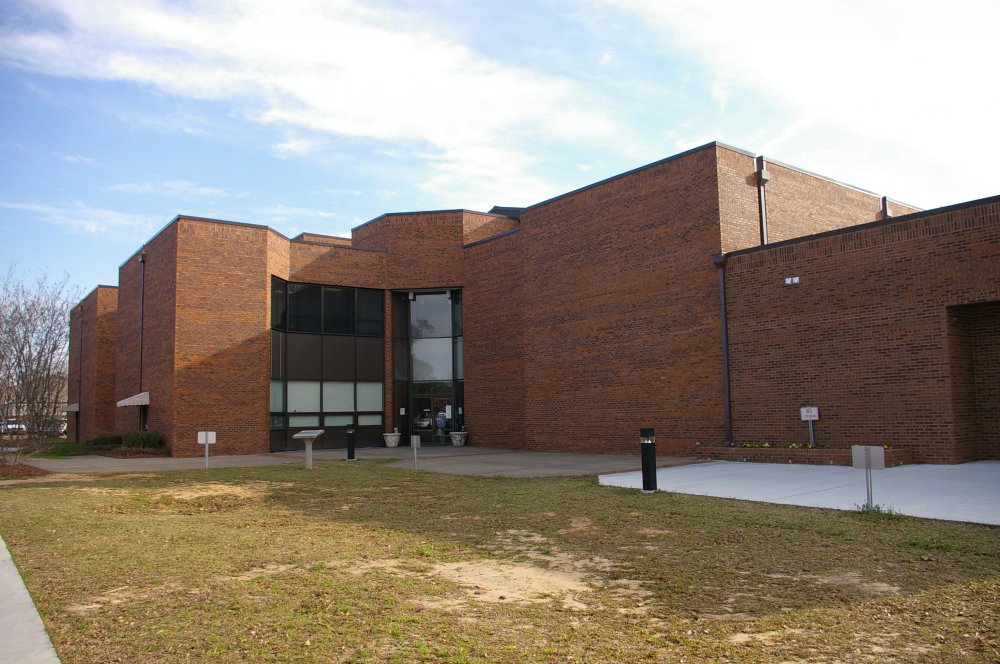 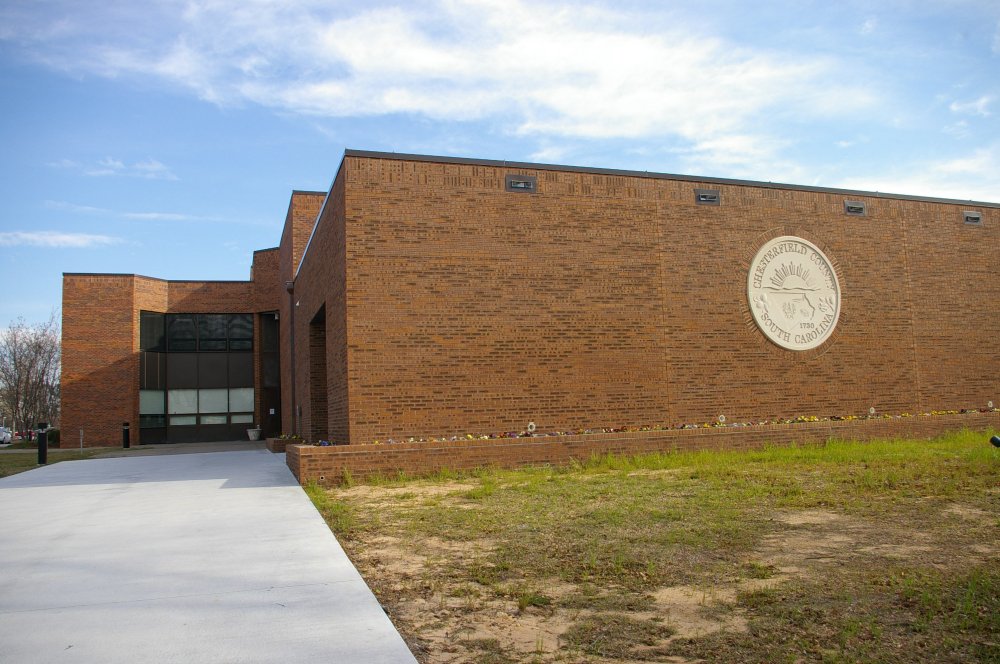 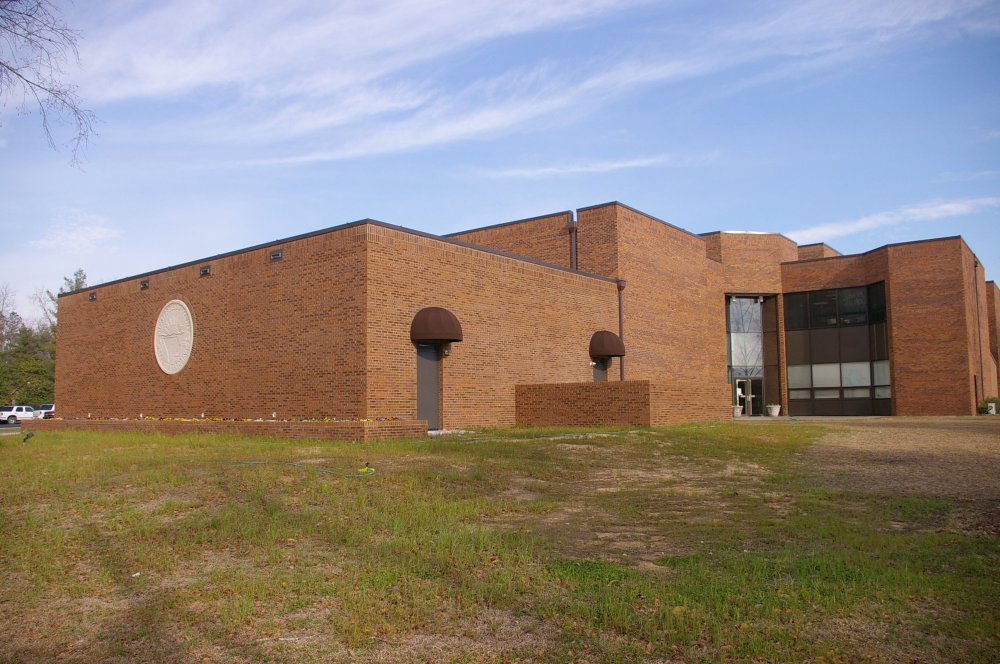 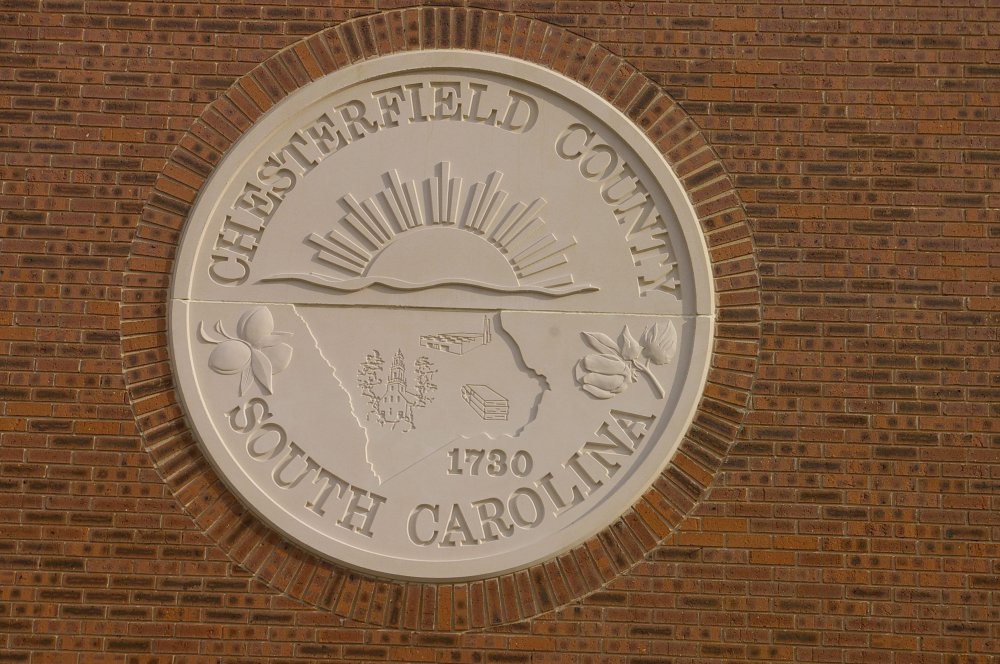 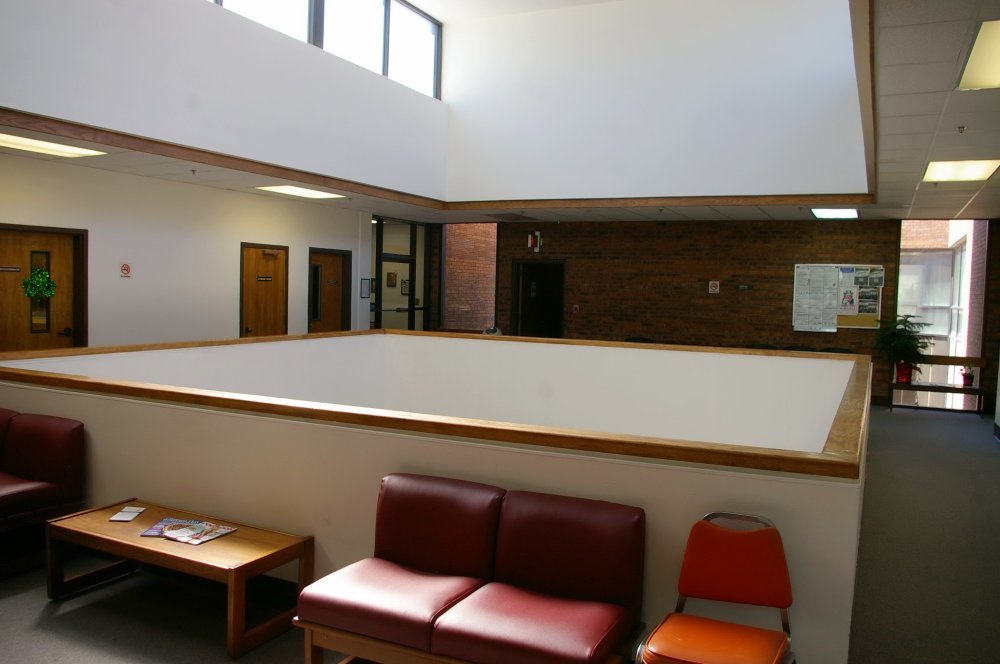 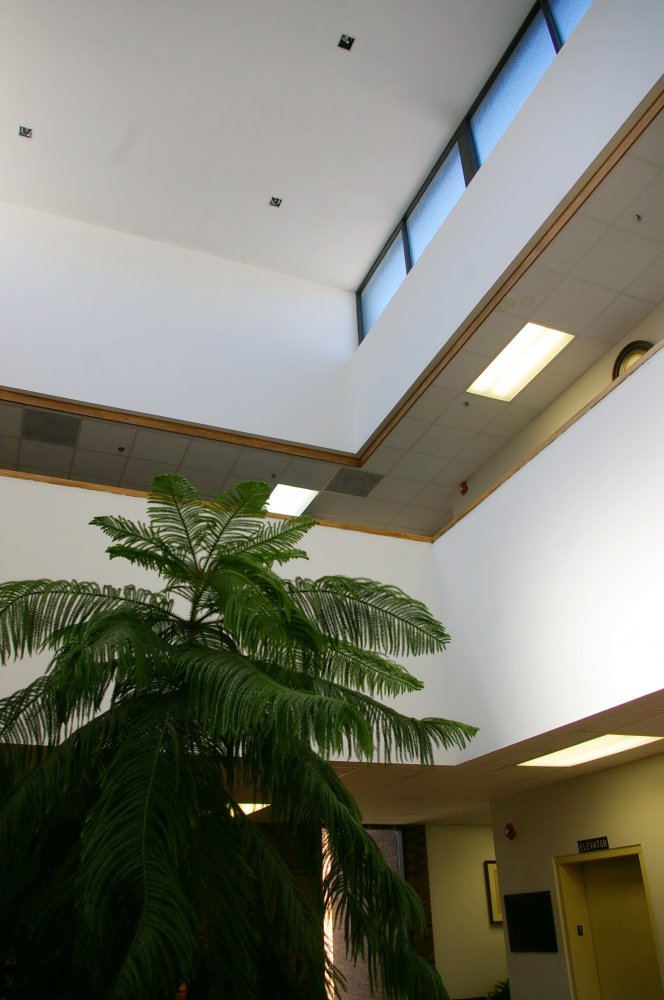 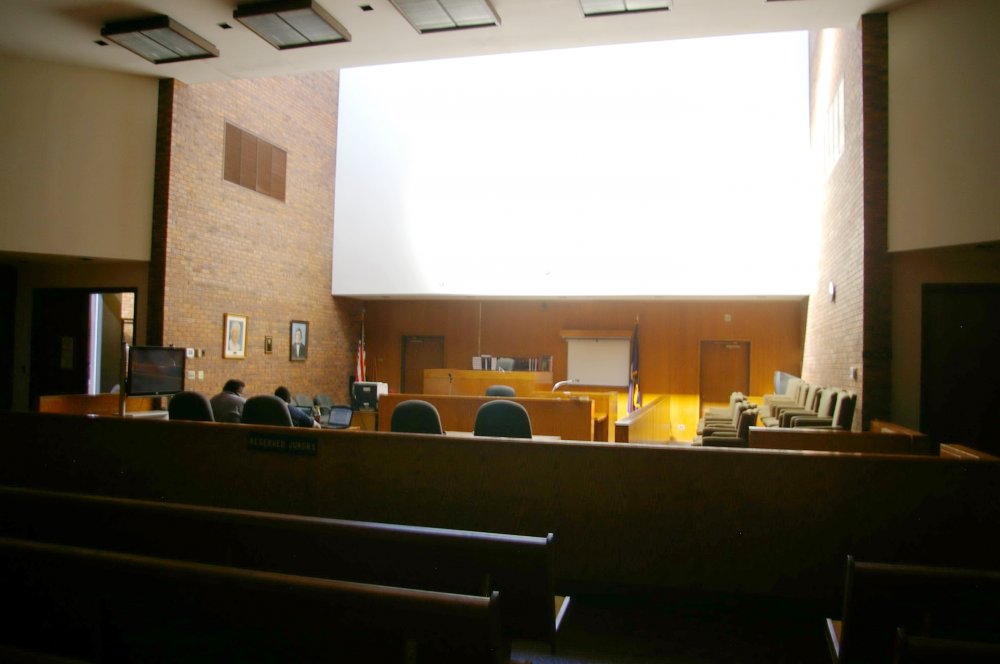 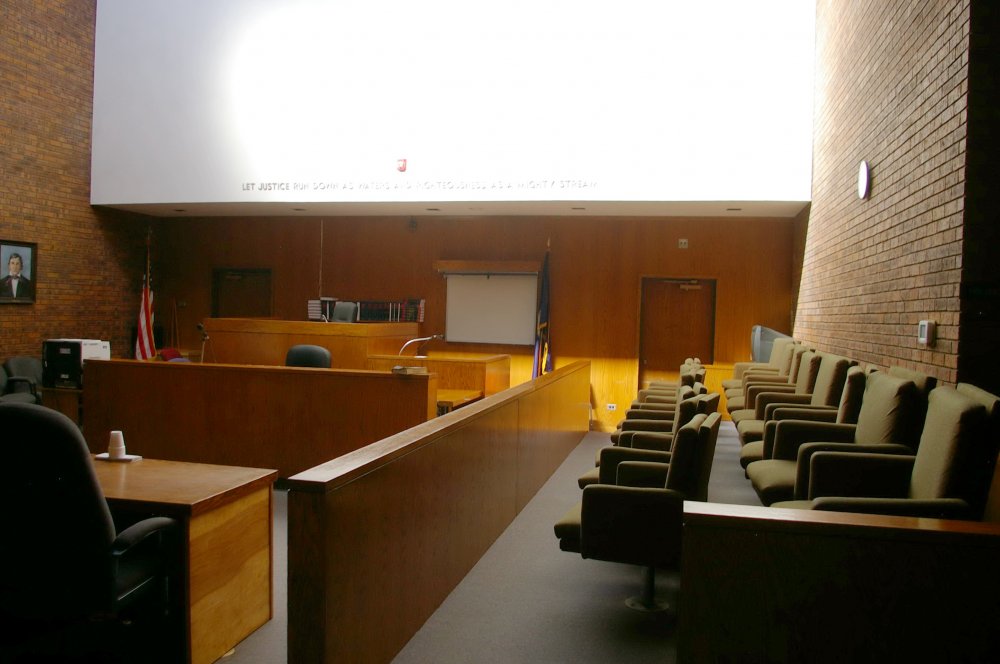 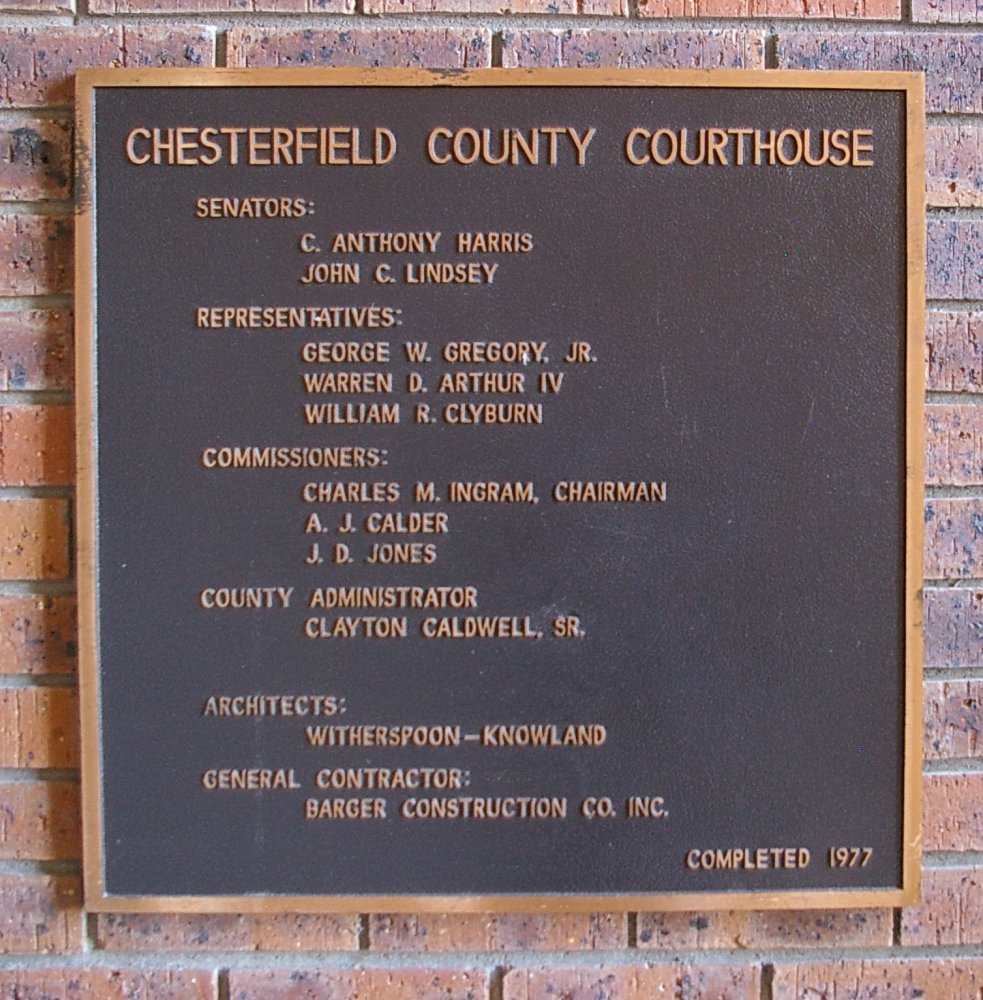 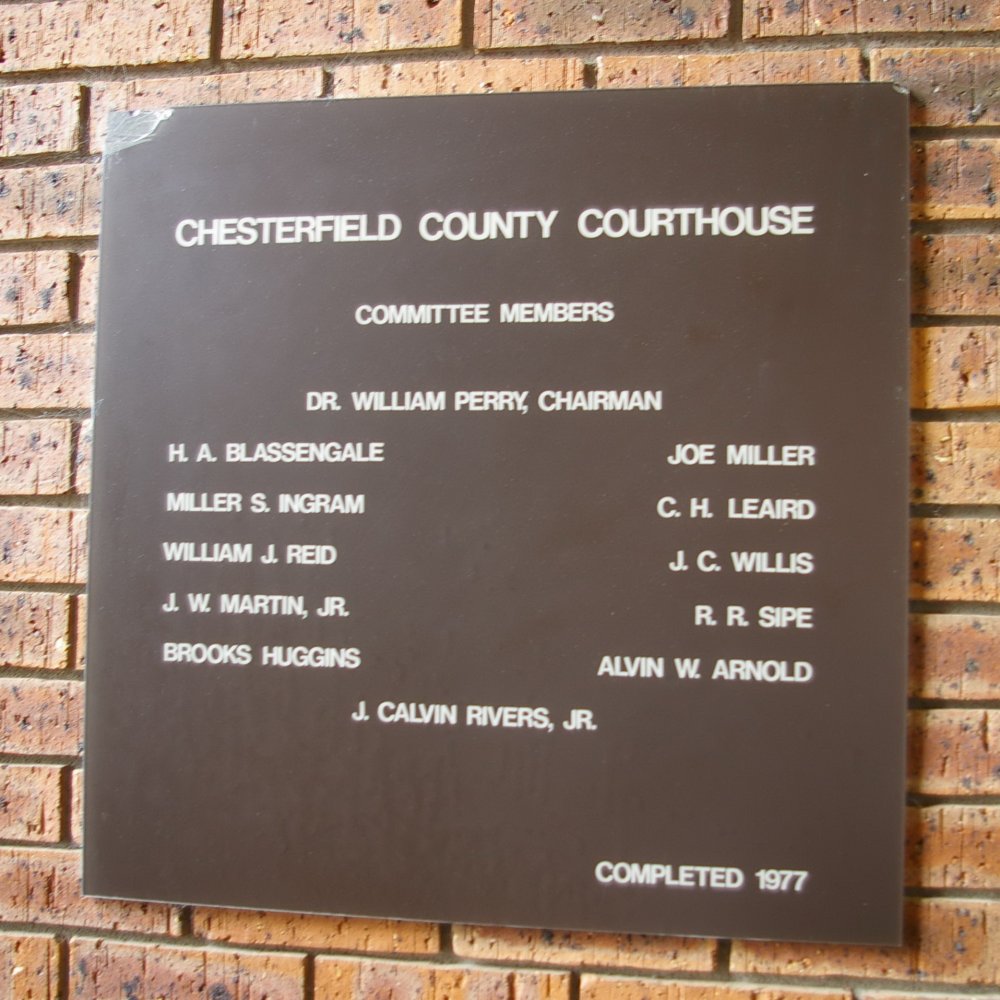 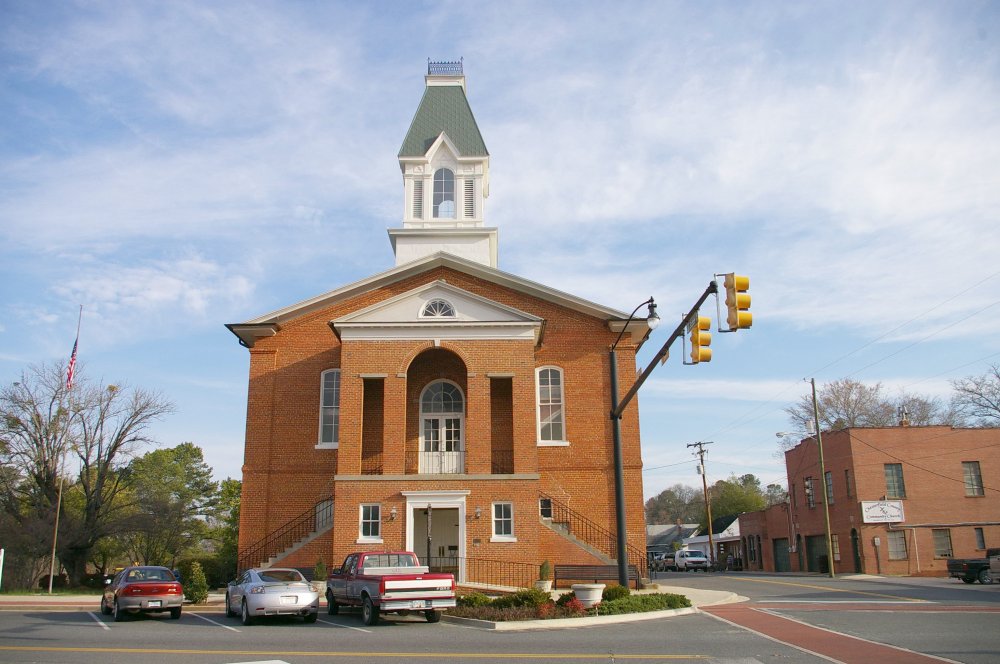 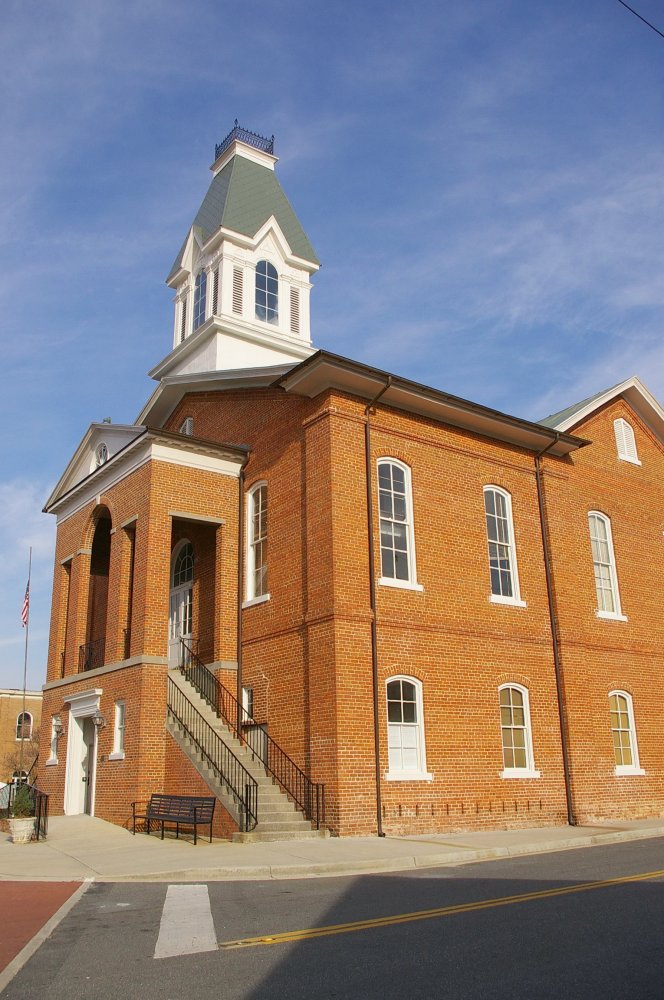 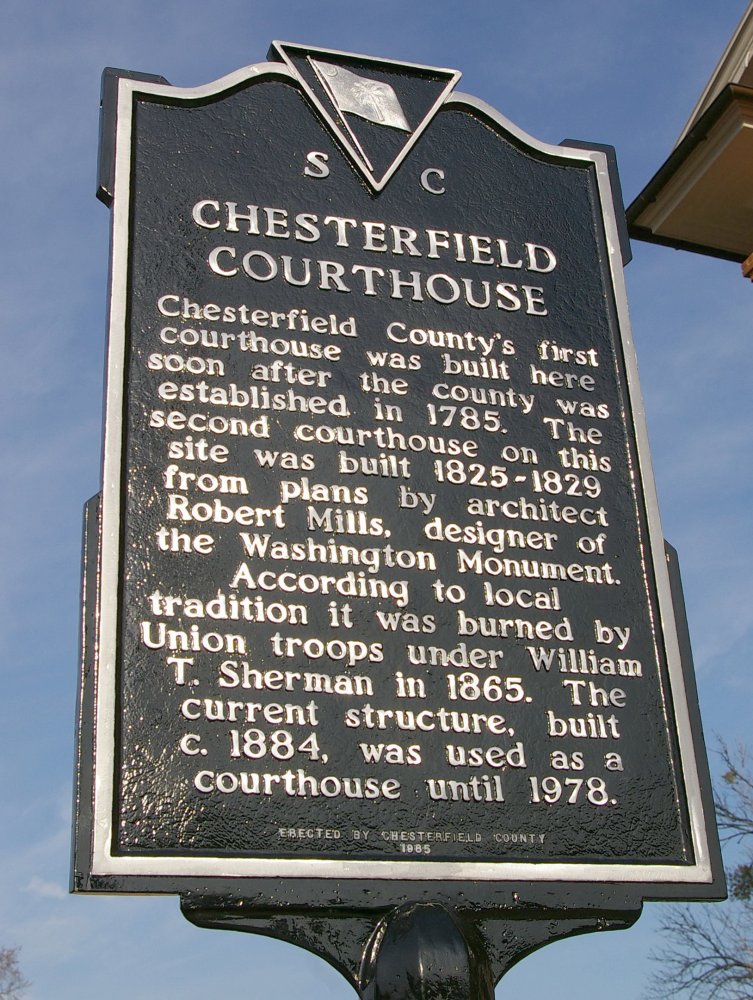 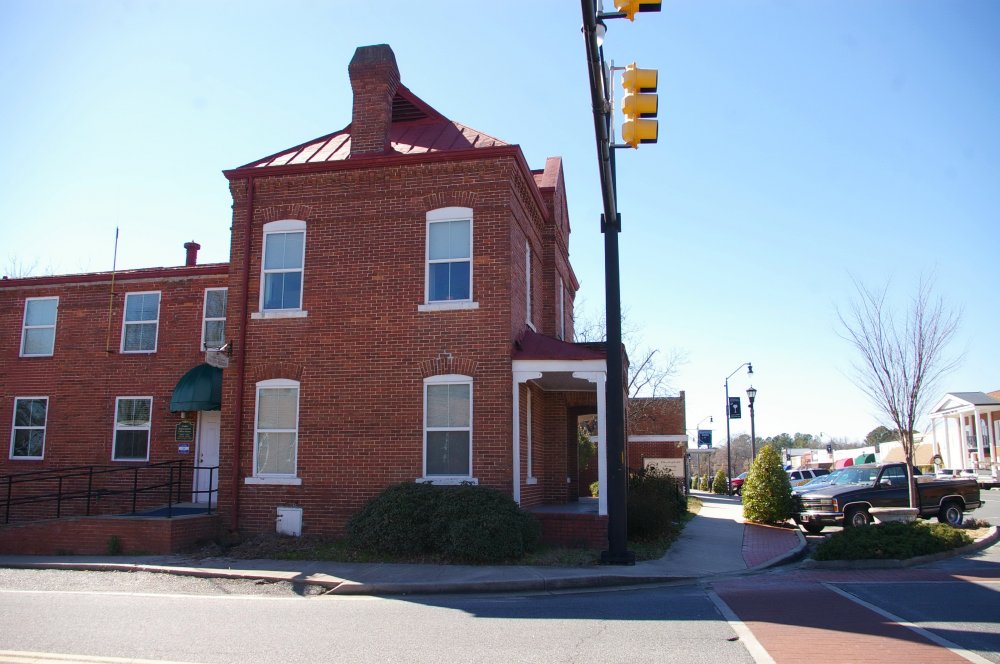