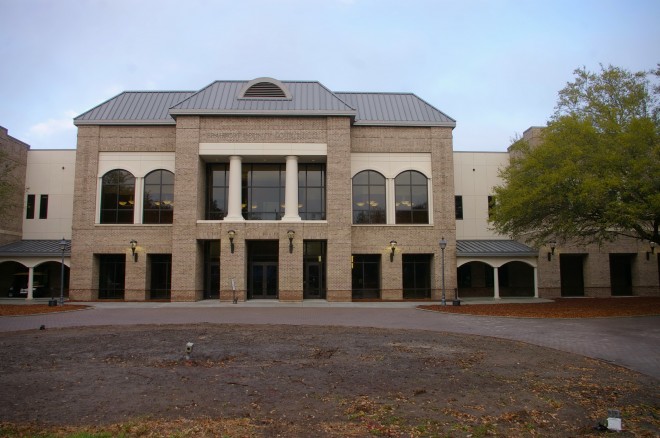 Beaufort County is named for Henry Duke of Beaufort, who was one of the Lords Proprietors of the Province of Carolina.

Description:  The building faces east and is a two story red colored brick and concrete structure. The building is part of the Multi Government Center located on spacious landscaped grounds in the center of Beaufort. The building was substantially remodeled in 2012 to 2014. The building has a projecting center section with rectangular openings along the first story. On the second story are three large windows with two columns. On either side are double arched windows. The roof is hipped. The architect was Glick Boehn Architects of Charleston and the contractor was Fraser Construction Company of Bluffton. 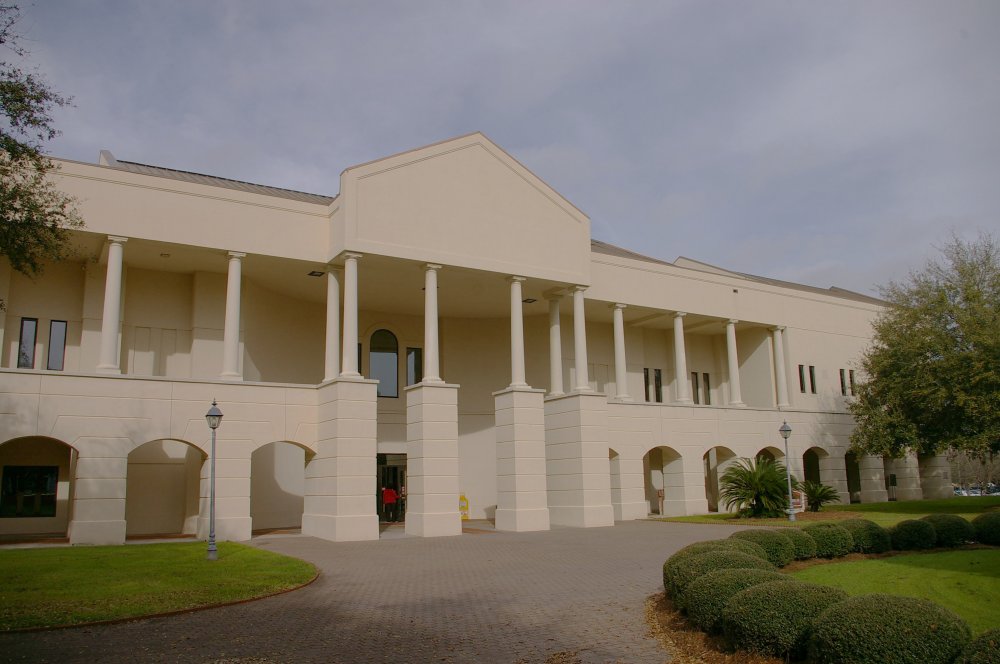 Courthouse before remodeling in 2012

Note:  The government Complex is located on the site of the Robert Smalls School facility which operated from 1925 to 1965. The building in 1990 was a two story yellow colored stucco and concrete structure. The building faced east with arched openings along the first story. The central entrance projects with a high portico supported by four concrete pillars with thin columns rising on the second story to a large pediment. On either side of the entrance, the building is recessed behind more thin columns. The roof line was flat. 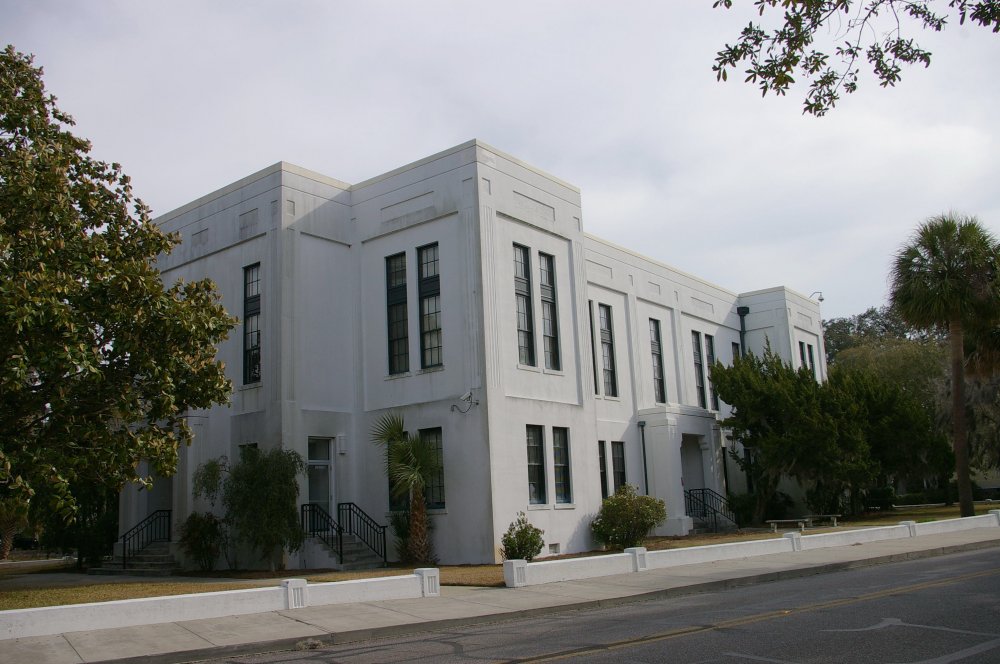 Description:  The building faces west and is a two story concrete and stone structure. The building is located on landscaped grounds in th center of Beaufort. The building was remodeled in 1936 changing the style to Art Deco. The architect was Joseph W Cunningham. An addition was constructed in 1984. In 1994, the building became a United States Court House as the County Court had moved to the Multi Government Center. 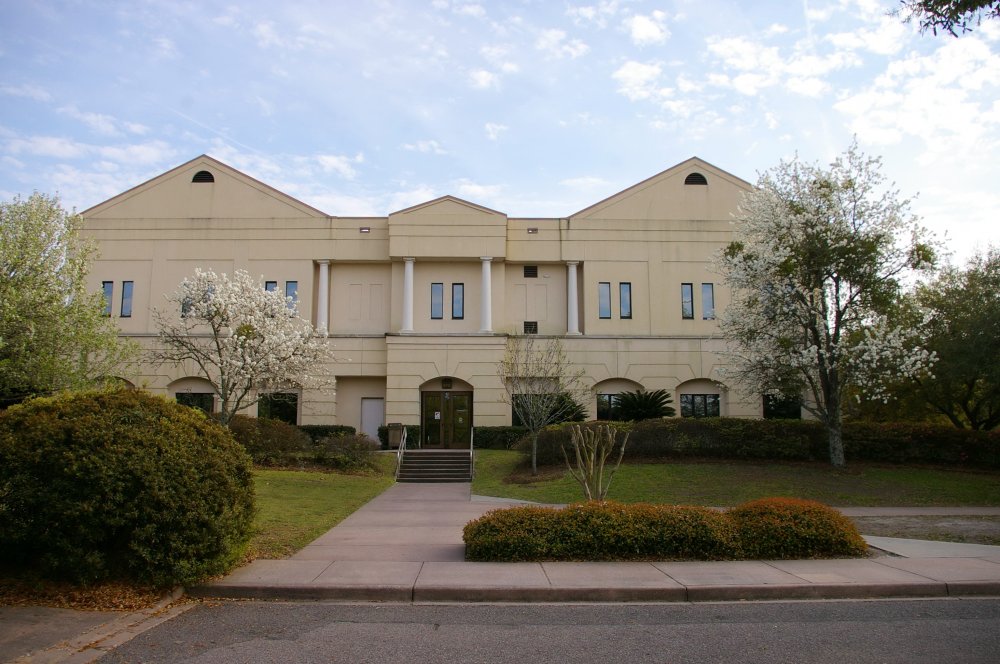 Description:  The building faces north and is a two yellow colored stucco and concrete structure. The building is located on the landscaped grounds of the County Government Complex. The north front has a central entrance with arch on the first story. The second story has a recessed section with four thin columns. The roof is peaked on the east and west sides.

History: The  first courthouse was Barnwell Castle built by Edward Barnwell and Robert Barnwell which served as the courthouse and served as a hospital during the Civil War but reverted to a courthouse. The building burned in 1882. The second courthouse was built in 1883 on the site of the Barwell Castle and is still stand ing. The third and present courthouse was constructed in 1987 to 1991 as part of the Government Complex. 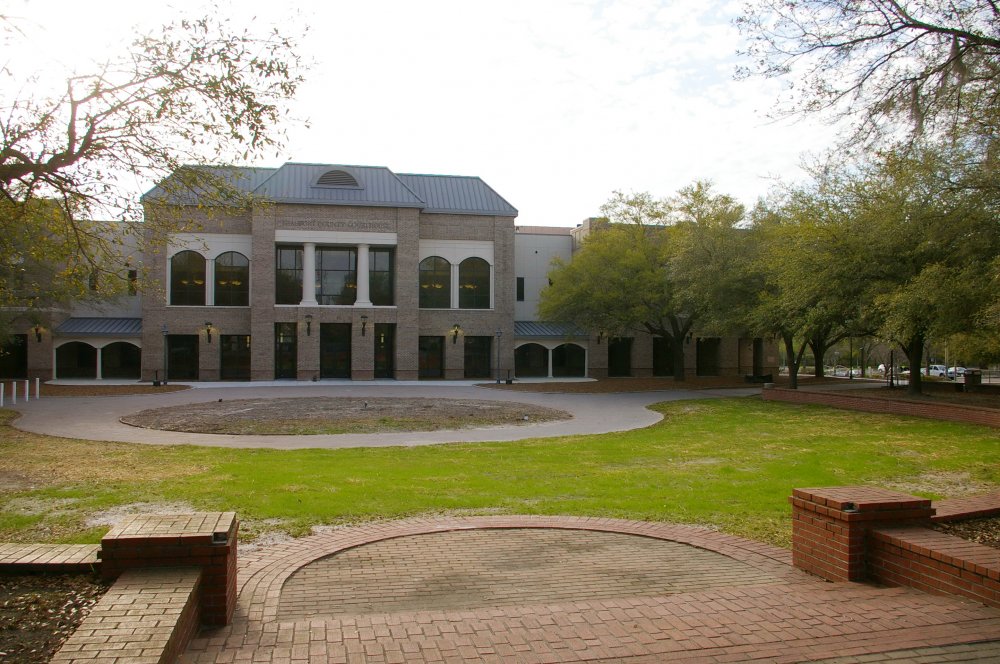 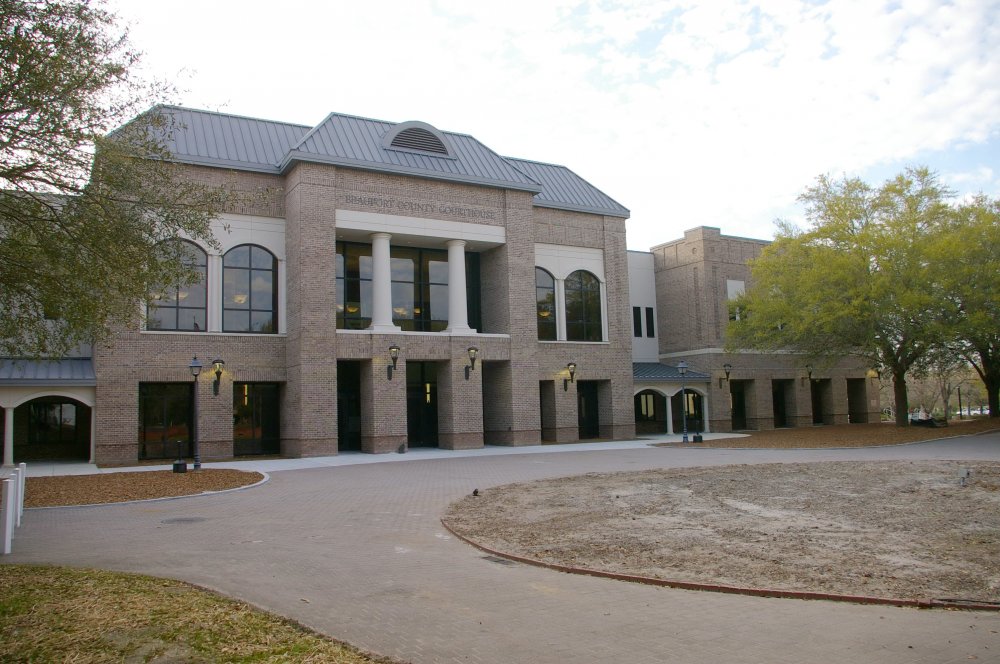 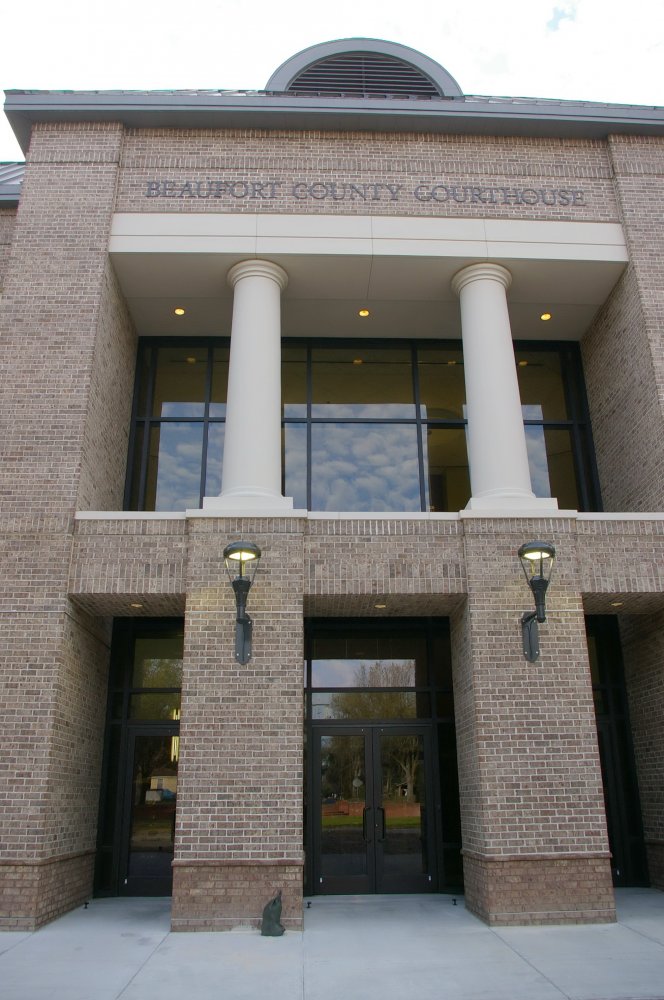 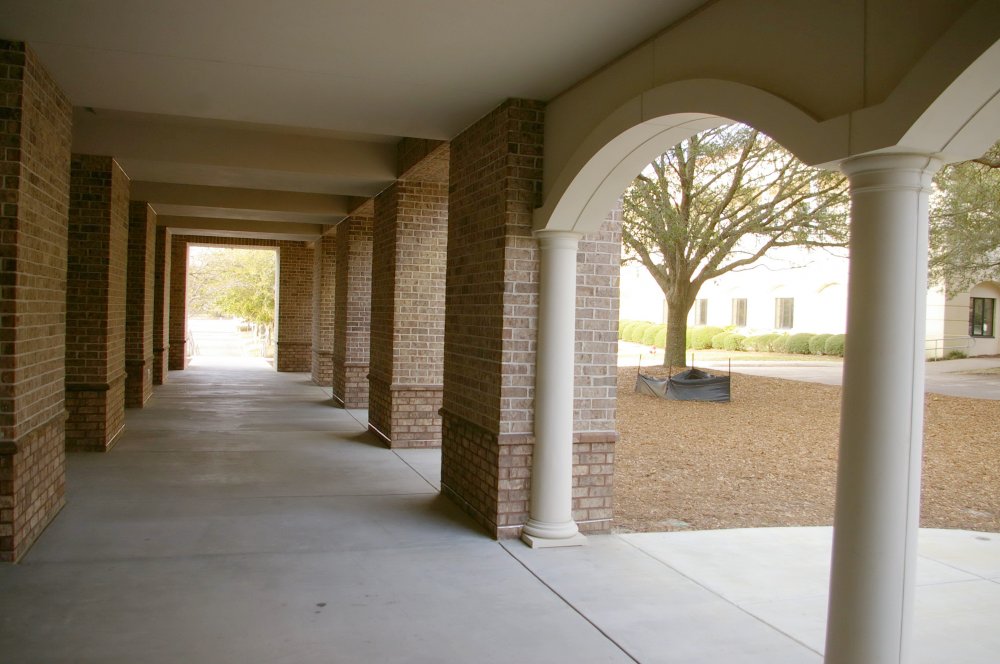 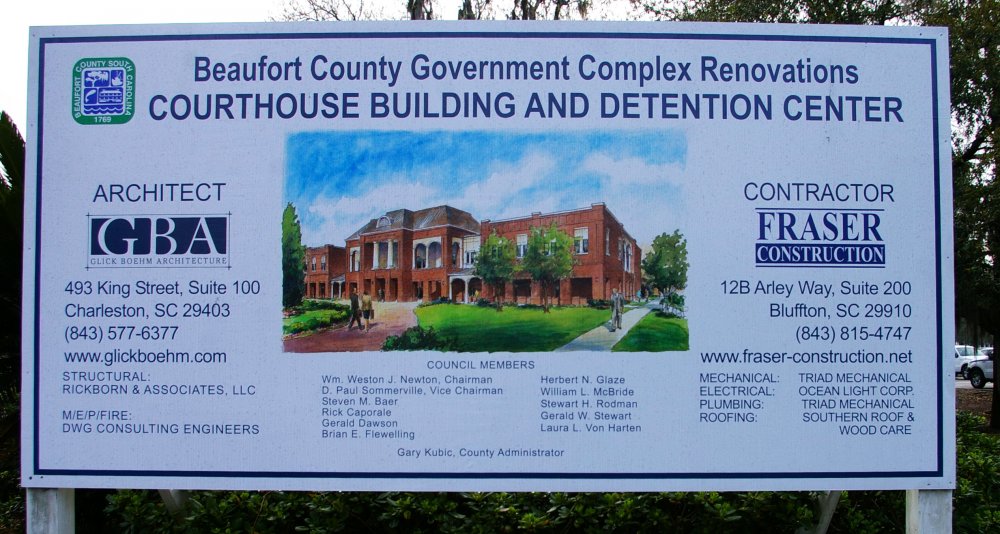