Anderson County is named for Robert Anderson, who was a soldier in the American Revolutionary War.

Description:  The building faces west and  is a two story buff colored brick, stone  and concrete structure. The building is located on landscaped grounds of Courthouse Square in the center of Anderson. The west front has a high square brick tower with three arched windows on the third story and clock at the top. The base of the building is stone. The building has a red colored title roof. During construction, W P Snelgrove was the supervisor.An addition was added on the east side in 1939 to 1940. The building was renovated in 1992. 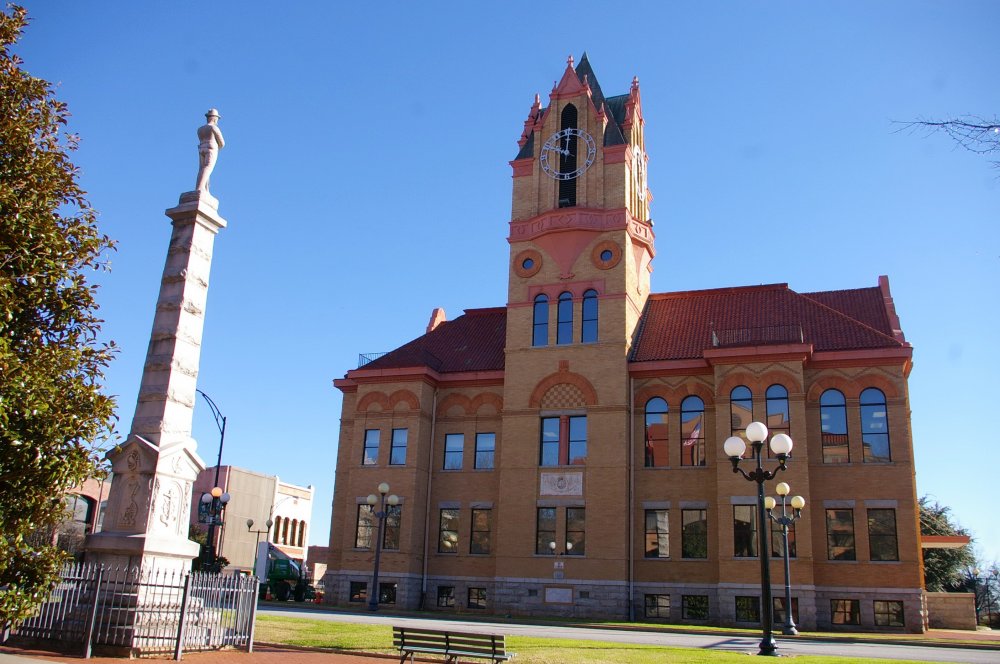 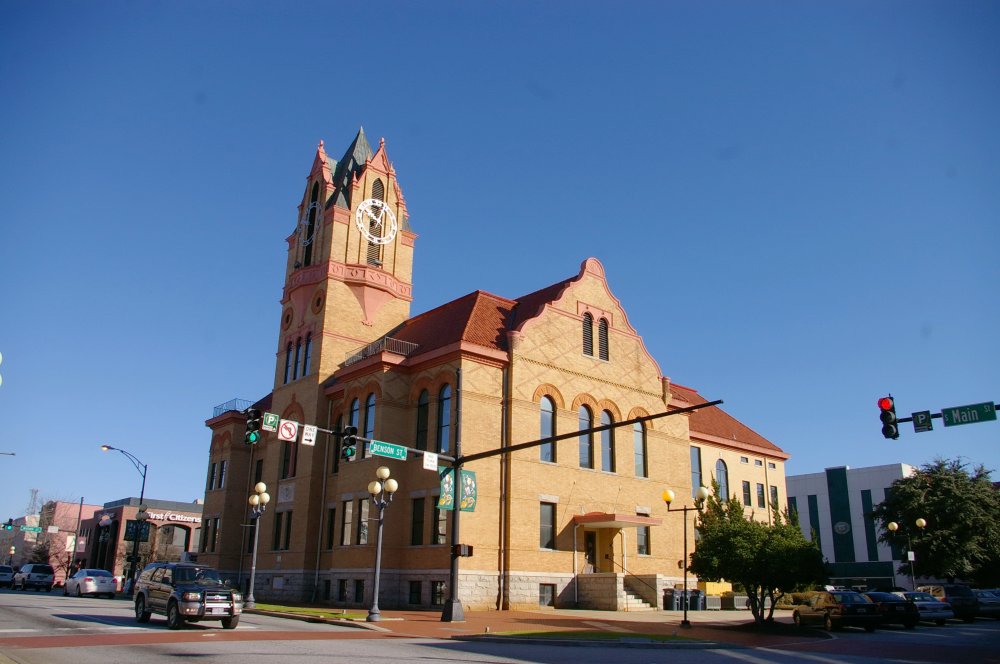 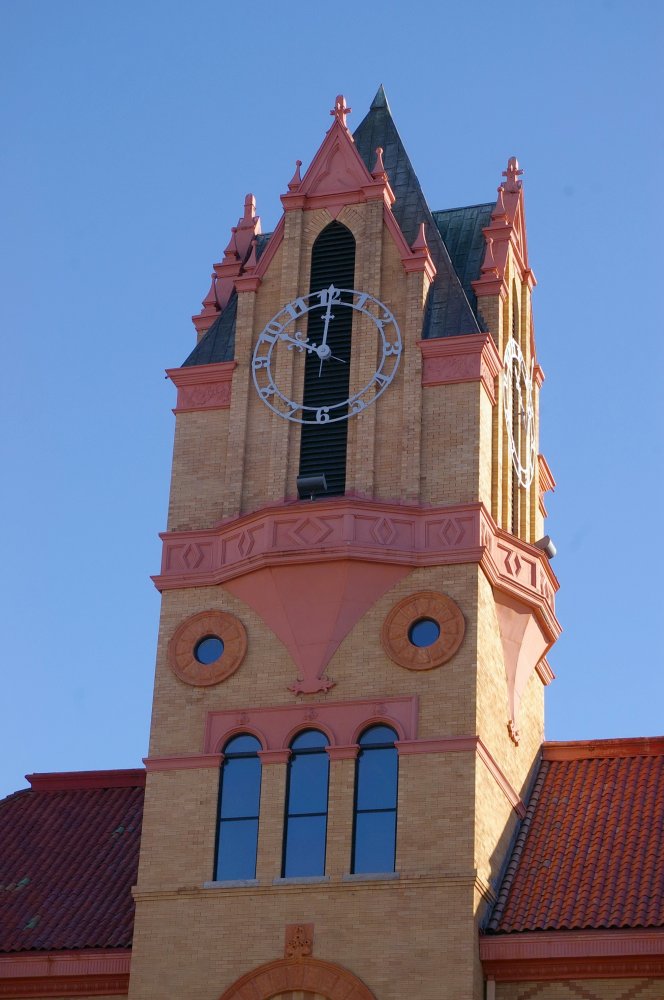 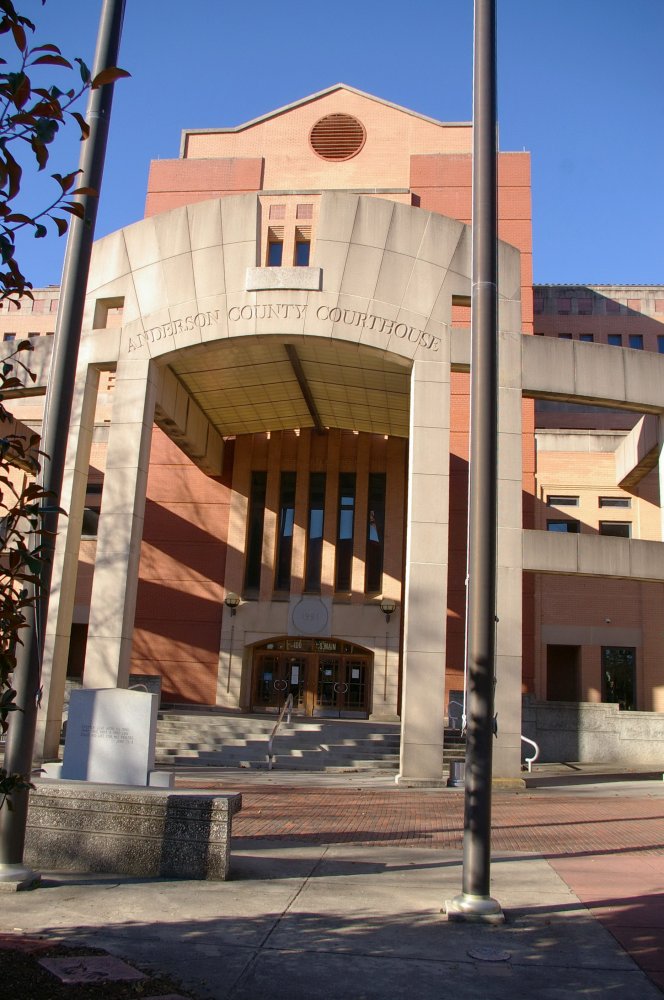 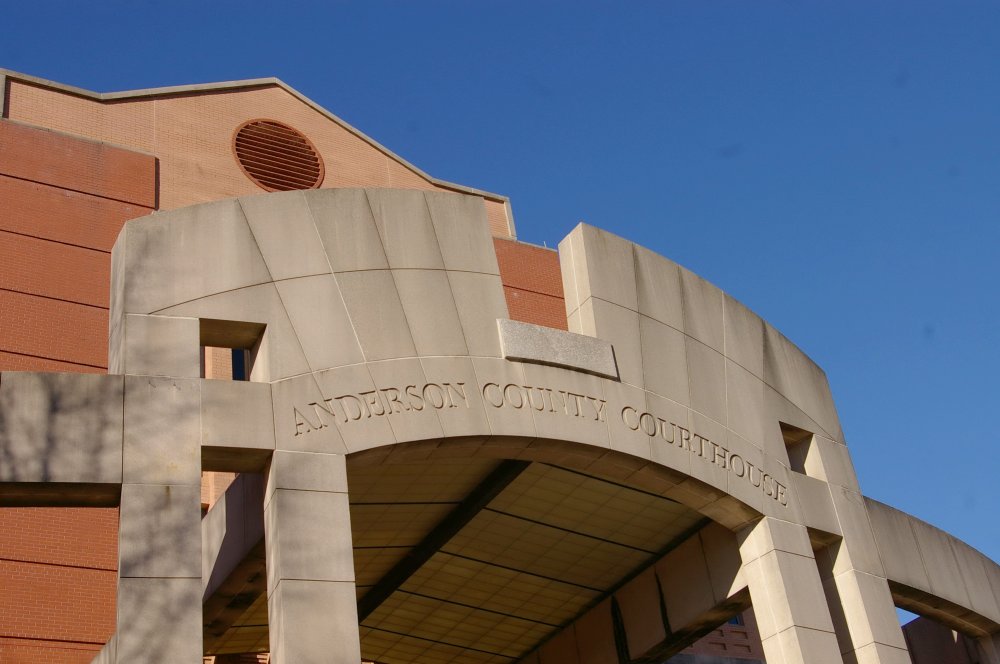 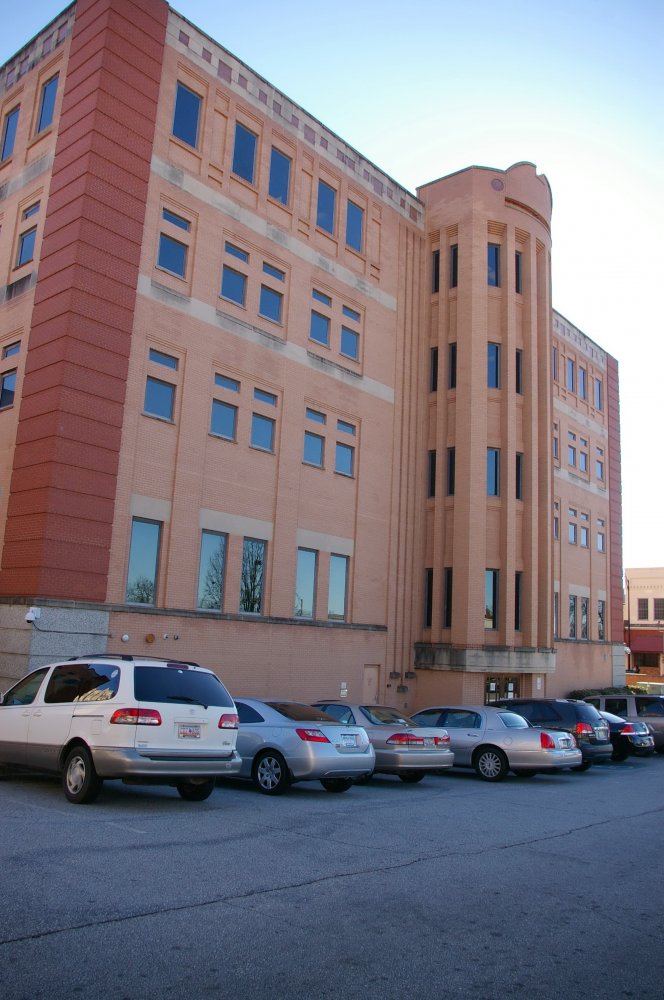