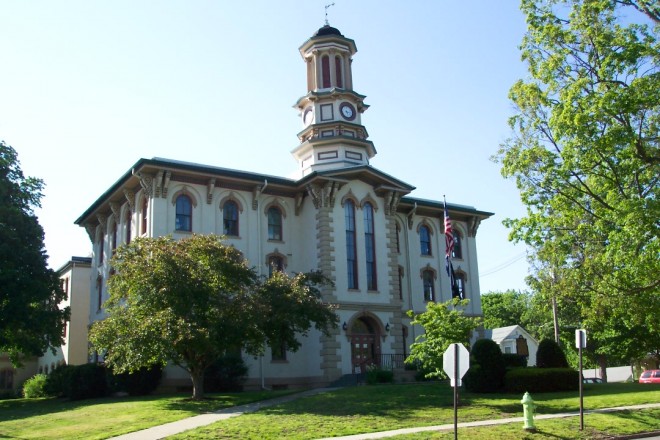 Description:  The building faces south and is a three story brick covered with cement and painted white structure. The building was constructed as a brick structure in 1843 and was completely rebuilt in 1870 with a third story with a rear projection of two stories. The building is capped with a high tower at the south front, rising above the projecting entrance section which has an arched doorway on the first story and two long vertical windows rising from the second to third story. The windows are trimmed and accented in brown as are the quoins and corners and the decorative bracket under the eaves. An addition was built in 1938. The architect was Cecil P Allen. An addition was added to the north side in 1992 creating an “H” shaped building. The architect was Crabtree, Rohrbaugh & Associates. 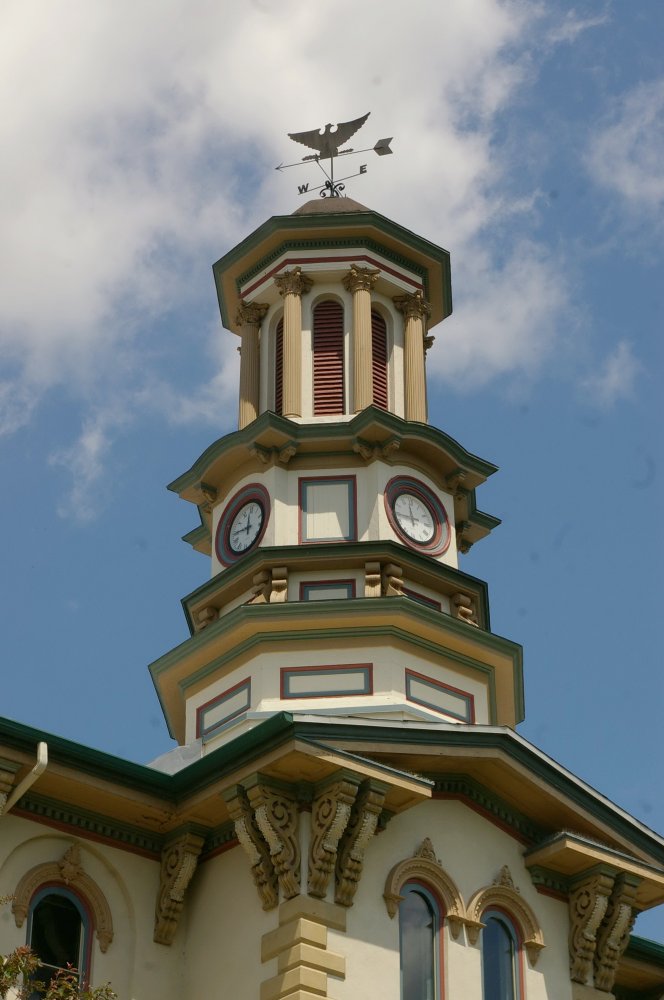 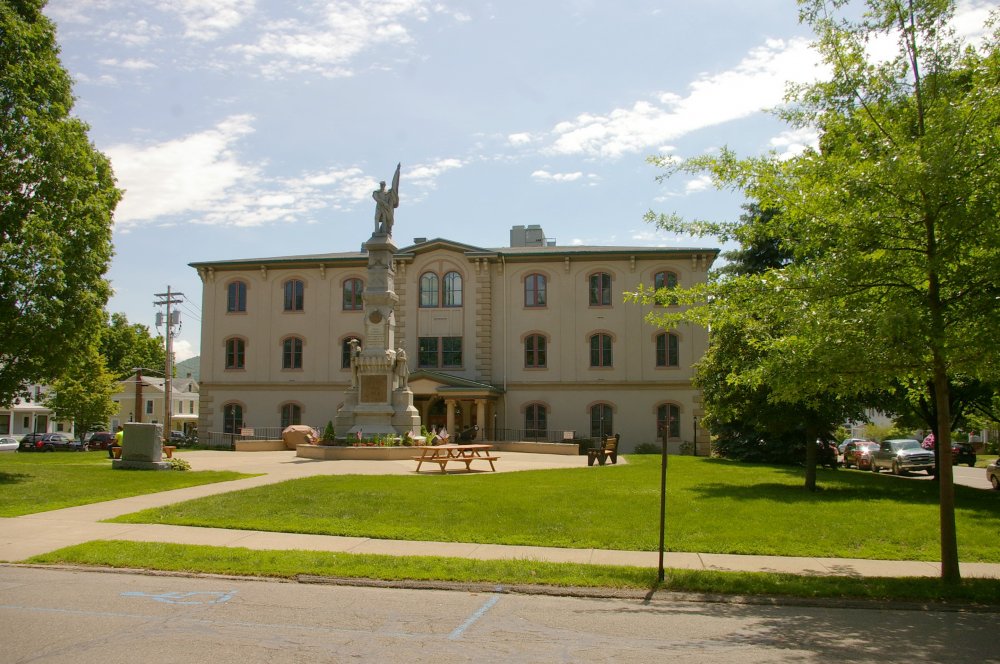 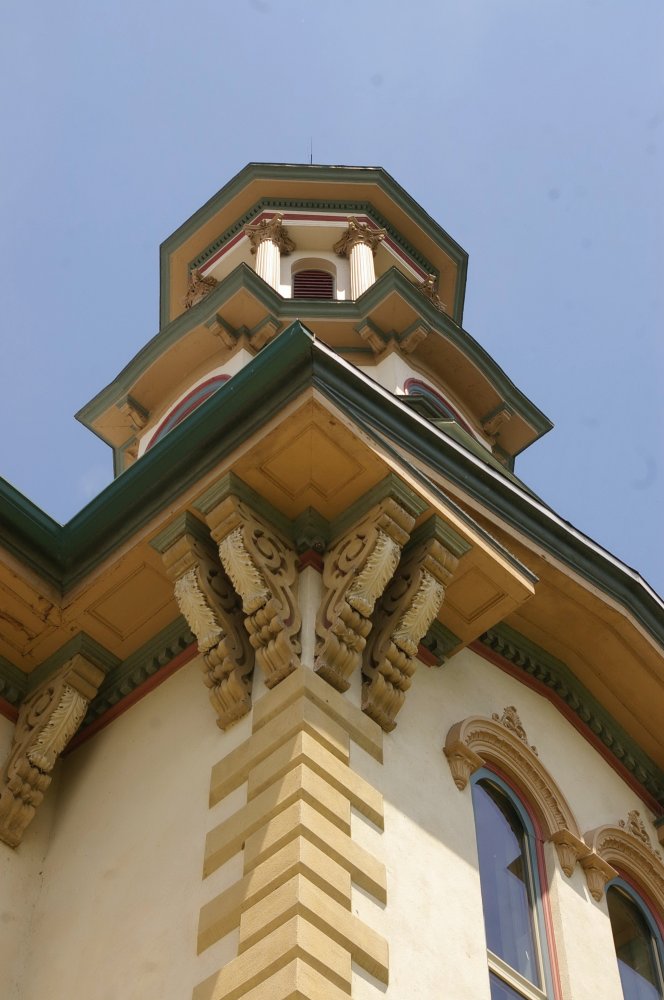 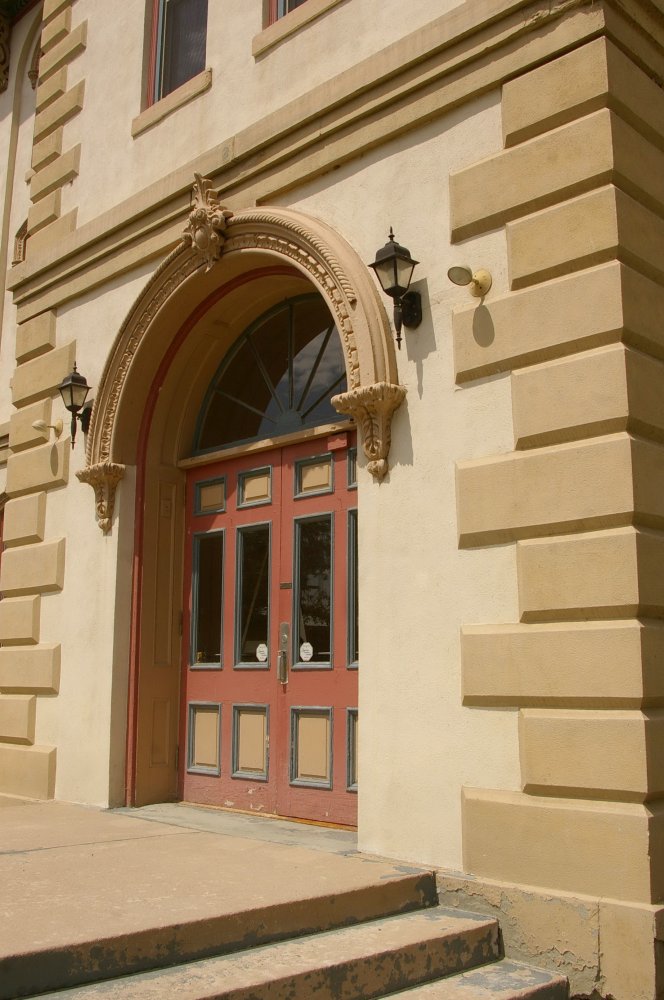 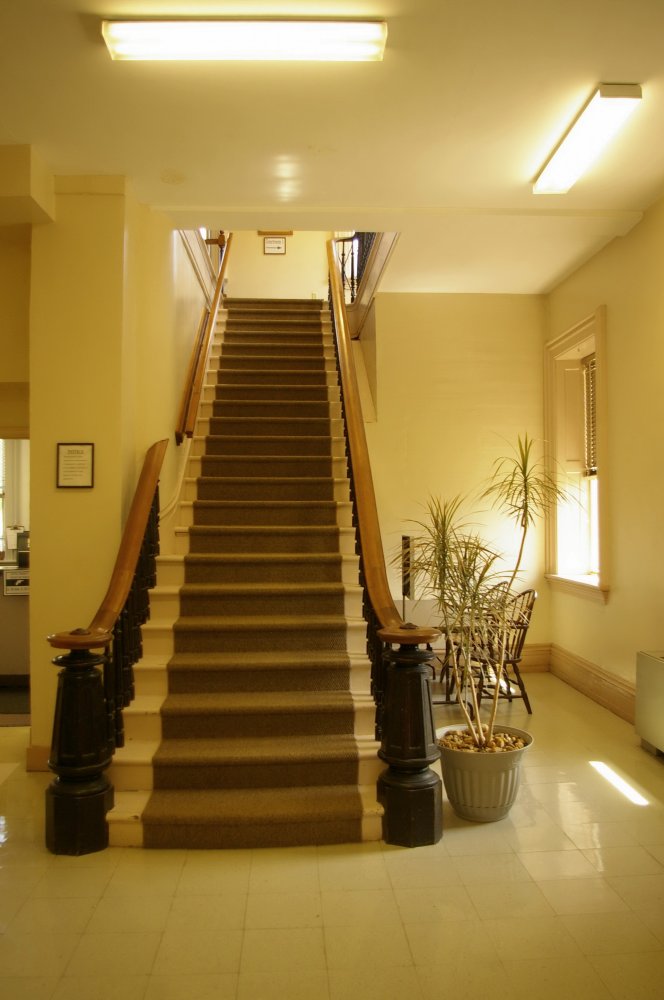 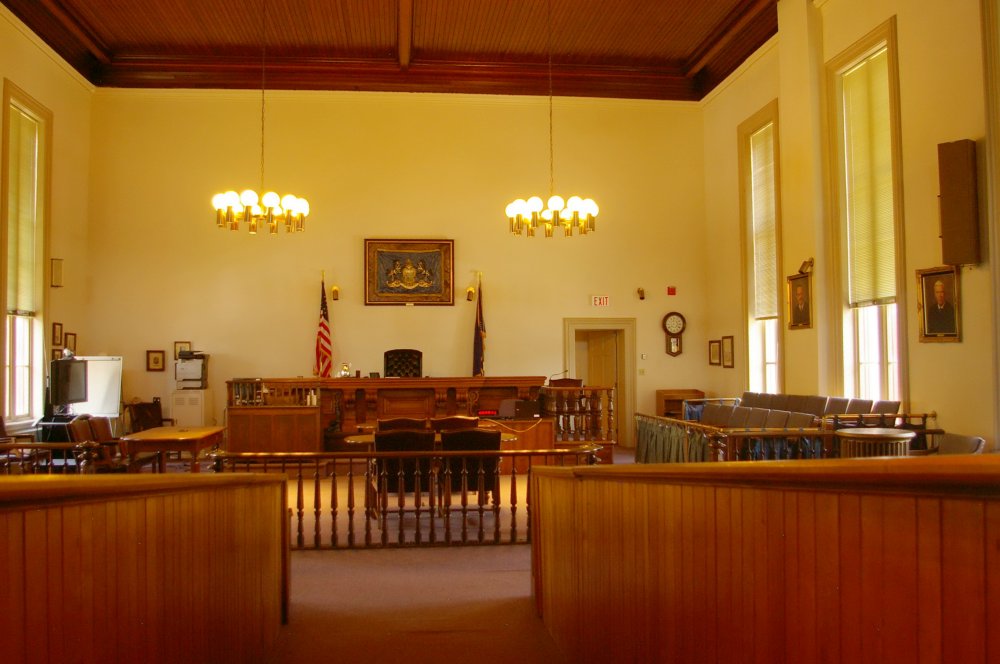 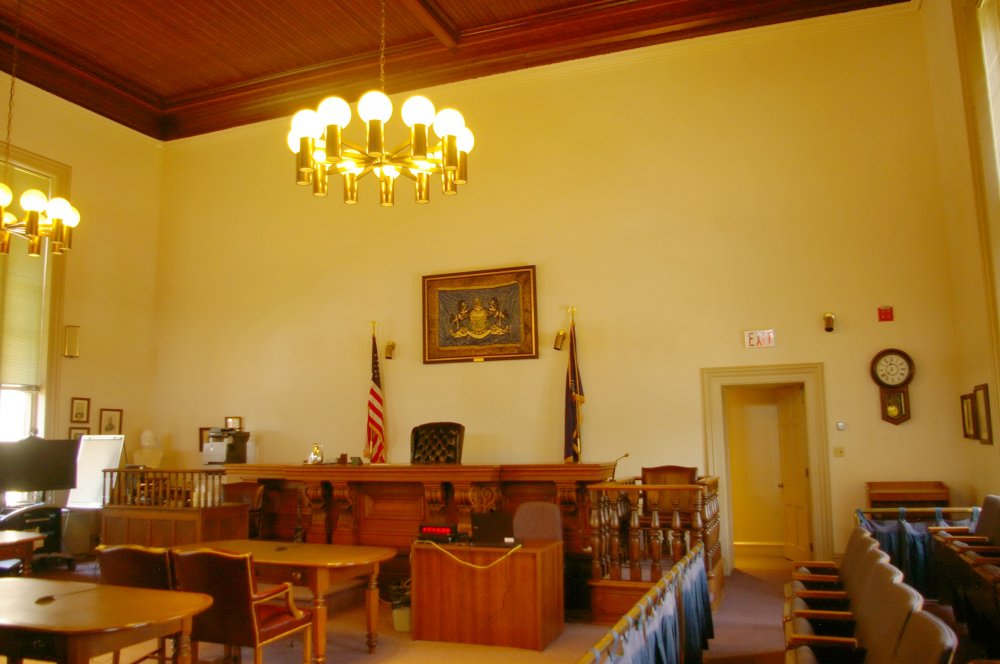 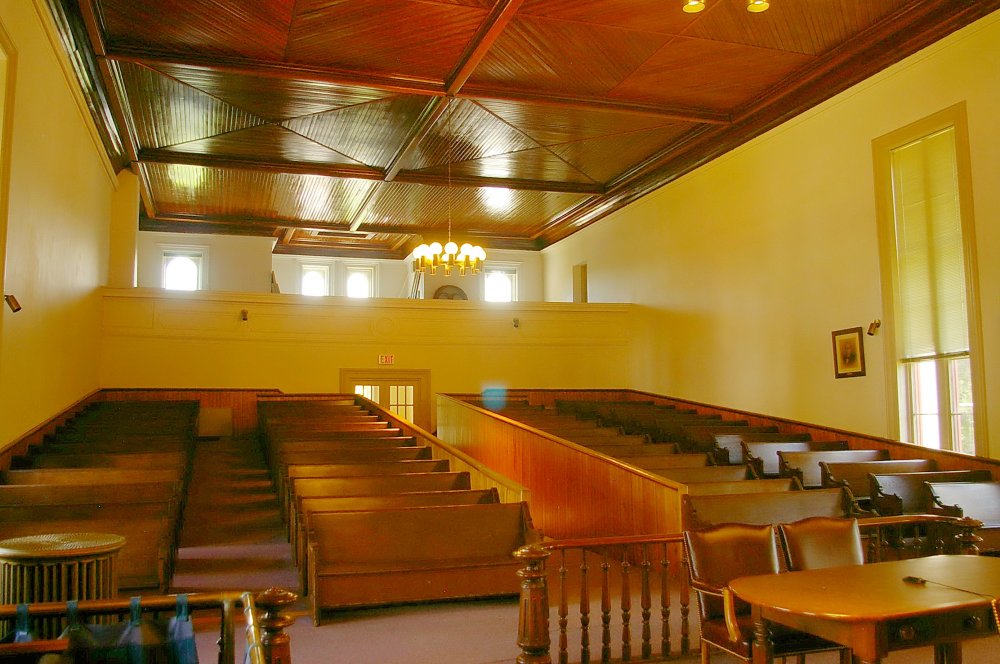 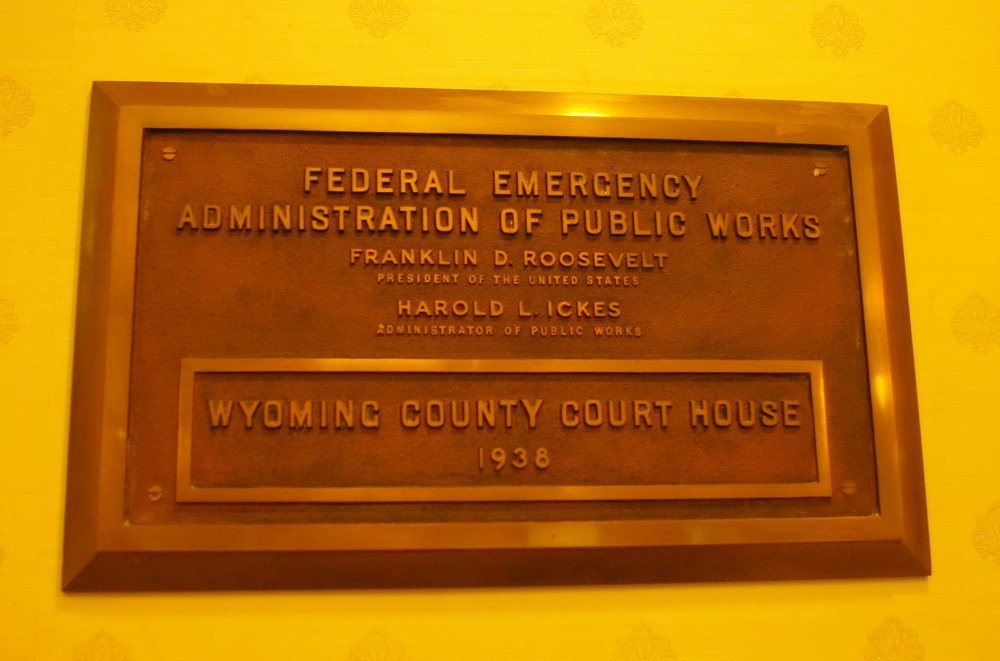