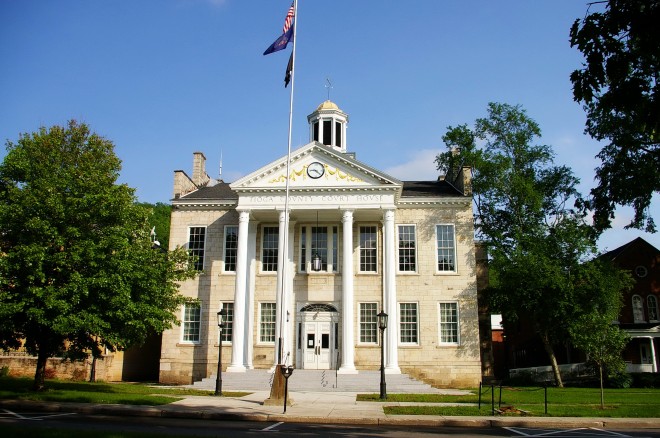 Tioga County is named for a Native American word meaning “at the forks” which describes a meeting place.

Description:  The building faces southeast and is a two story cut sandstone structure.  The building is located on landscaped grounds in the center of Wellsboro. The southeast front has a high portico with four columns rising to a pediment at the roof line. The windows are narrow. On the center of the roof is an octagonal cupola. The roof is sloped. The architect and the contractor were local tradesmen. In 1931, the building was restored. The architect was Lester, Merrtt & Davis of Scranton and the contractor was Harkness & Suhr of Wellsboro. The. The building is connected to the courthouse annex on the west side.

Note:  The county minutes from 1834 were lost in a flood so the information on the courthouse is not available, 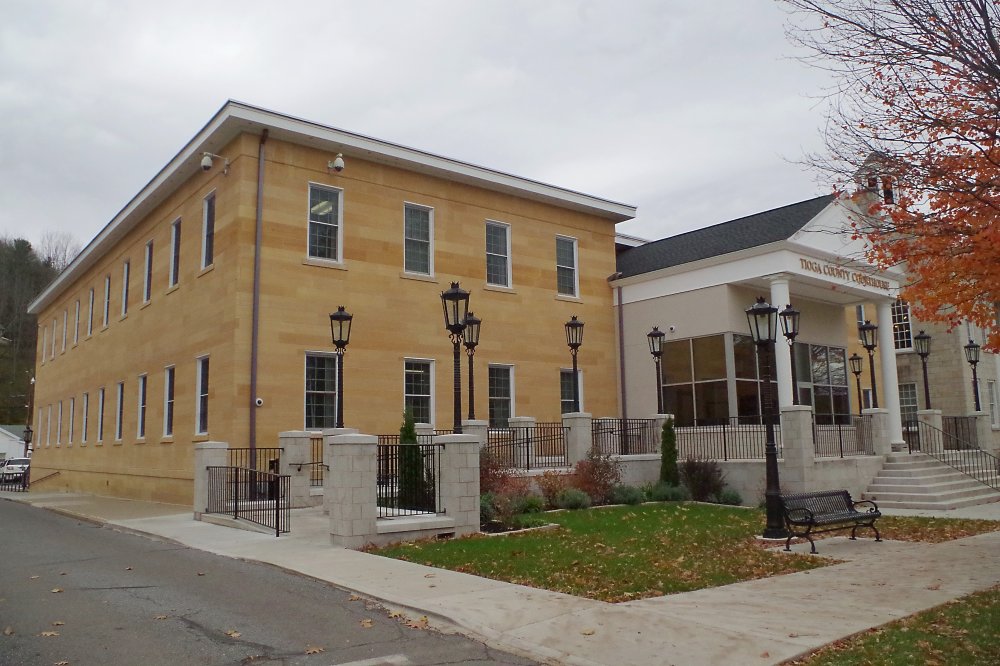 Description:  The building faces southeast and is a two story buff colored stone and concrete structure. The building is located on landscaped ground in the center of Wellsboro along the west side of the courthouse. The southeast front has a recessed center section with a projecting porch. The roof is hipped. A front portico was added in 1989 and later changed. The architect was John R Kostecky Jr. and Associates. The building is connected to the courthouse on the east side. In 2016 the front was changed with the addition of a porch. The architect was EADSArchitects and the project manager was Maurice Rice. 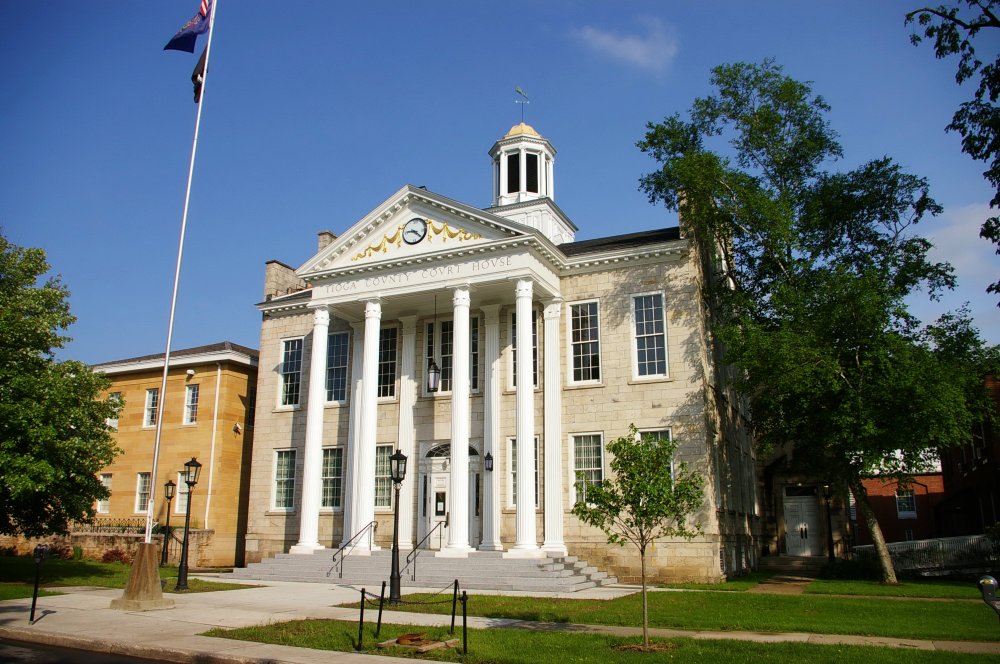 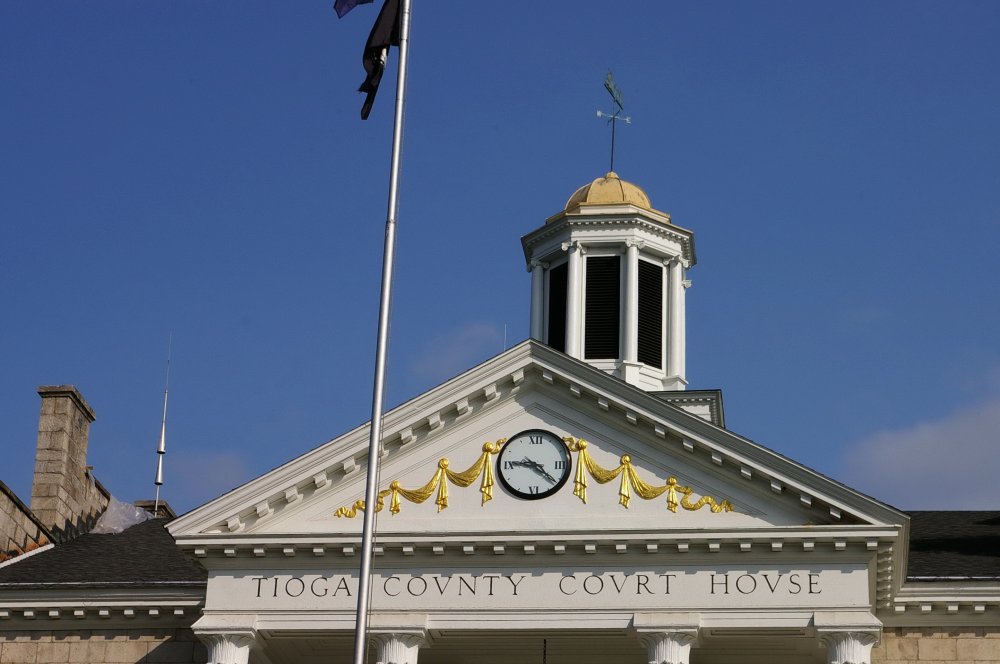 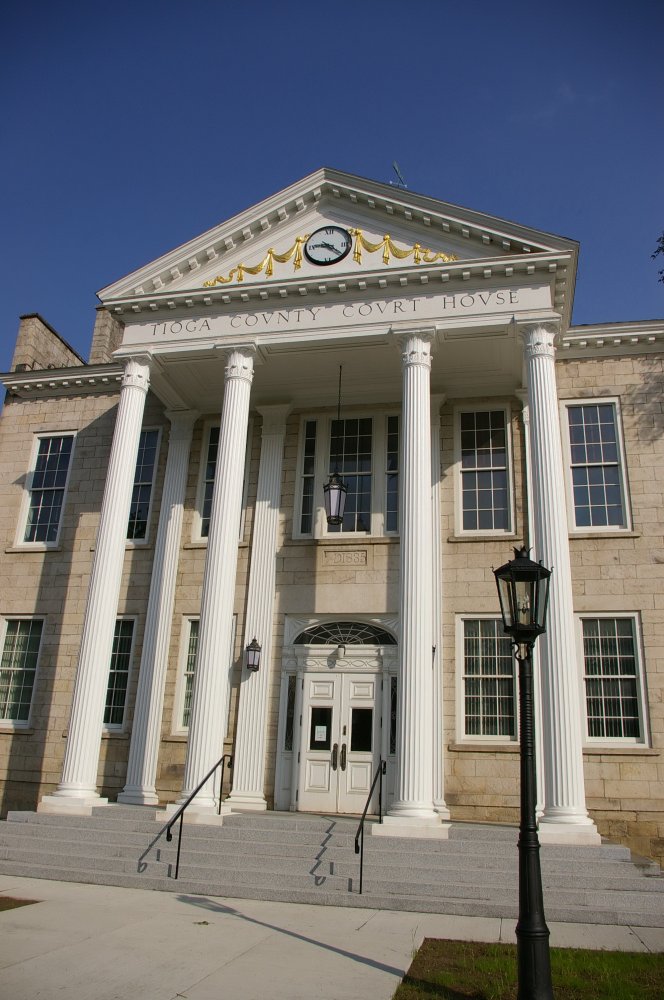 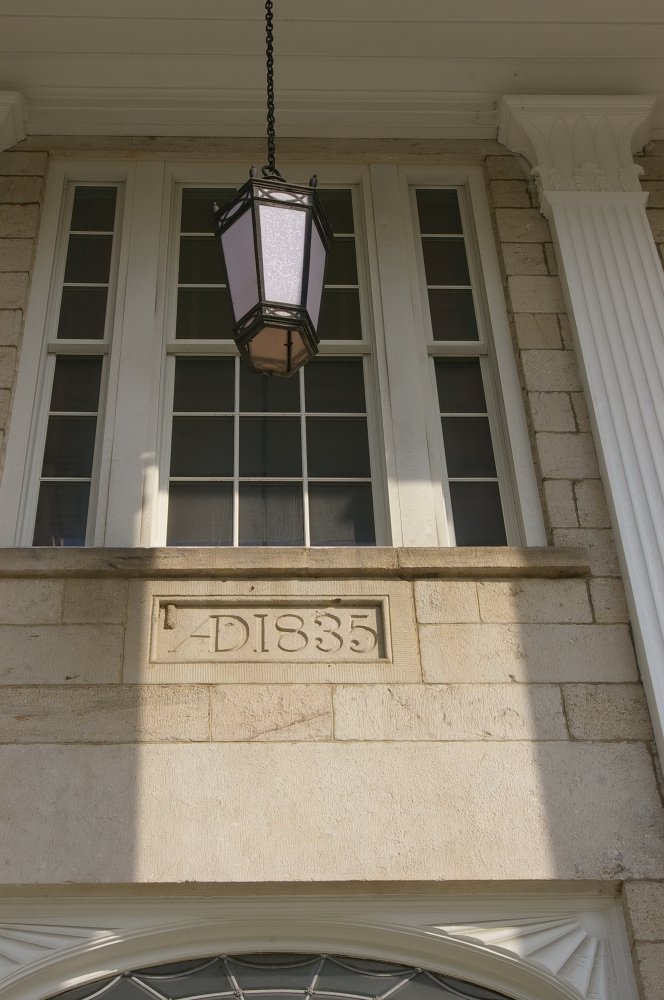 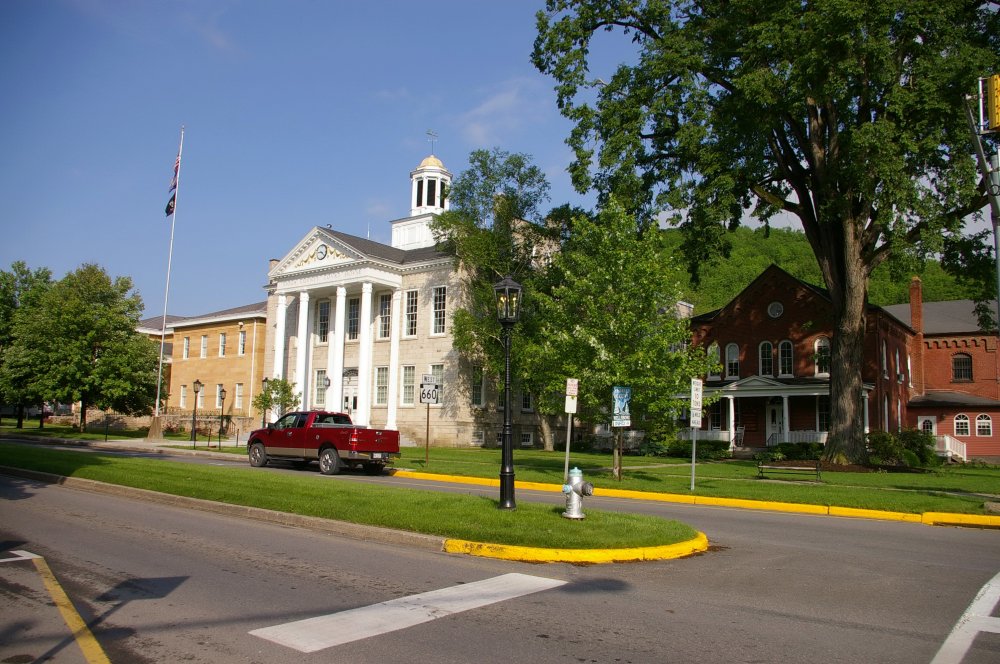 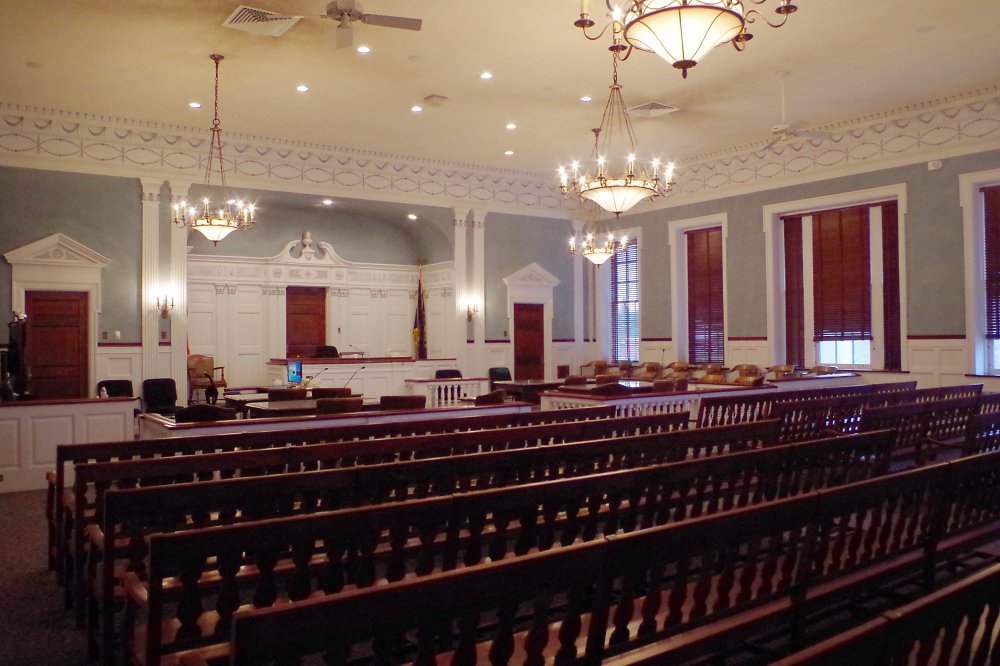 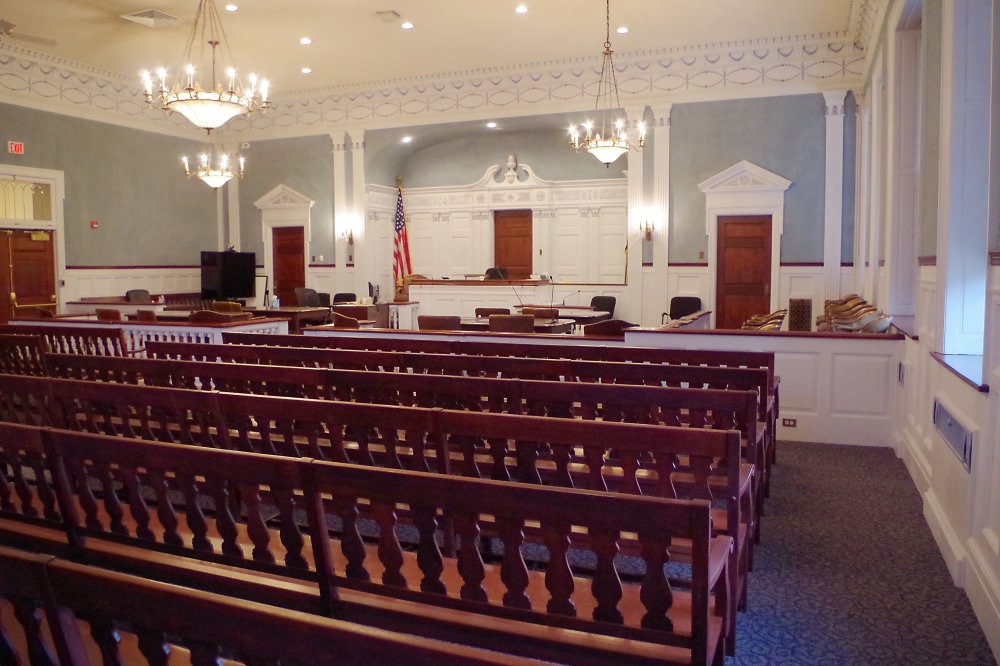