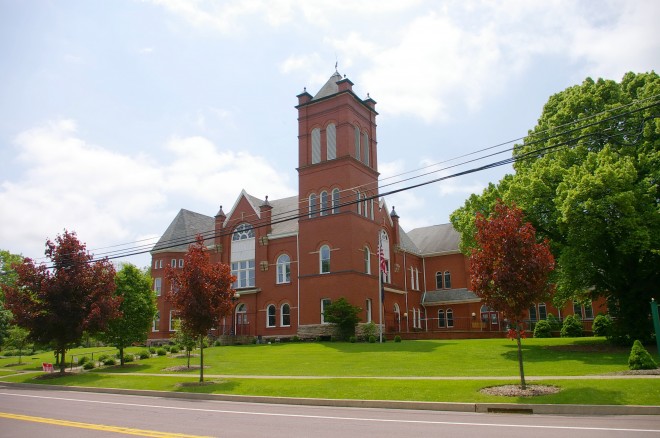 Sullivan County is named for Charles C Sullivan, who was a state senator and who assisted in creating the county.

Description:  The building faces north and is a two story red colored brick structure. The building faces north and was completed in 1895. The northwest corner has a four story bell tower with steep pyramidal roof. The north side has a peaked center section with arched entrance on the first story and large arched window on the second story. The northeast corner has a half octagon tower. The west side has a similar center section with new addition on the south side constructed in 1993. The roof is hipped. 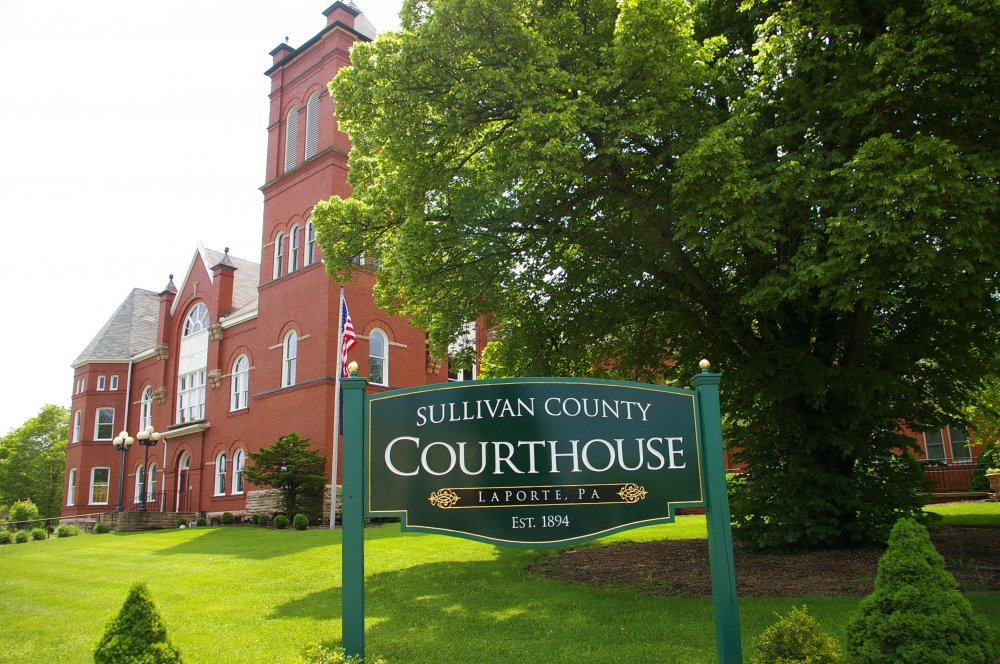 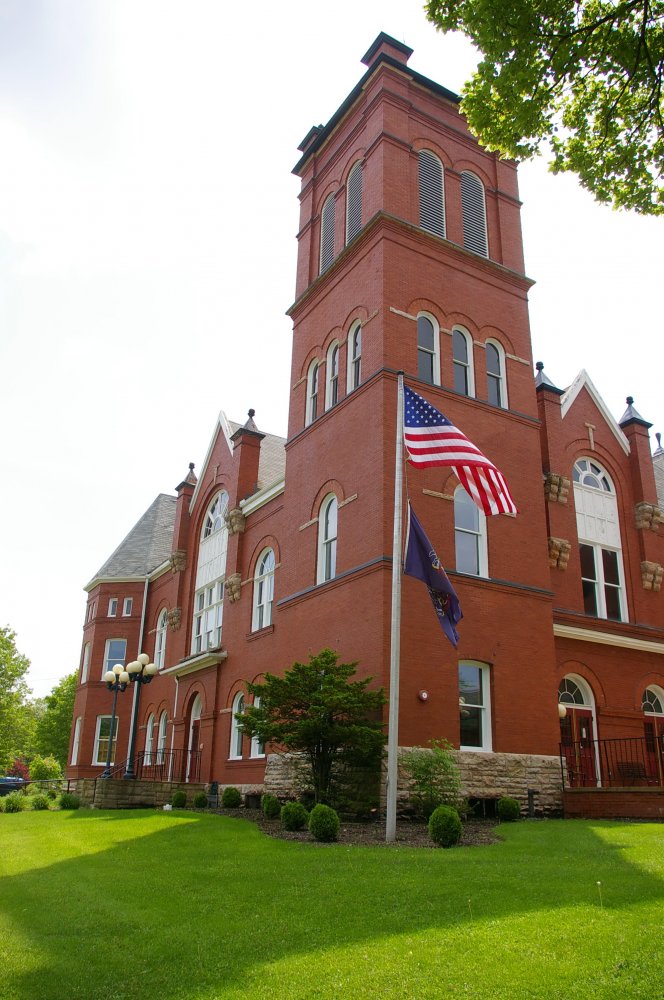 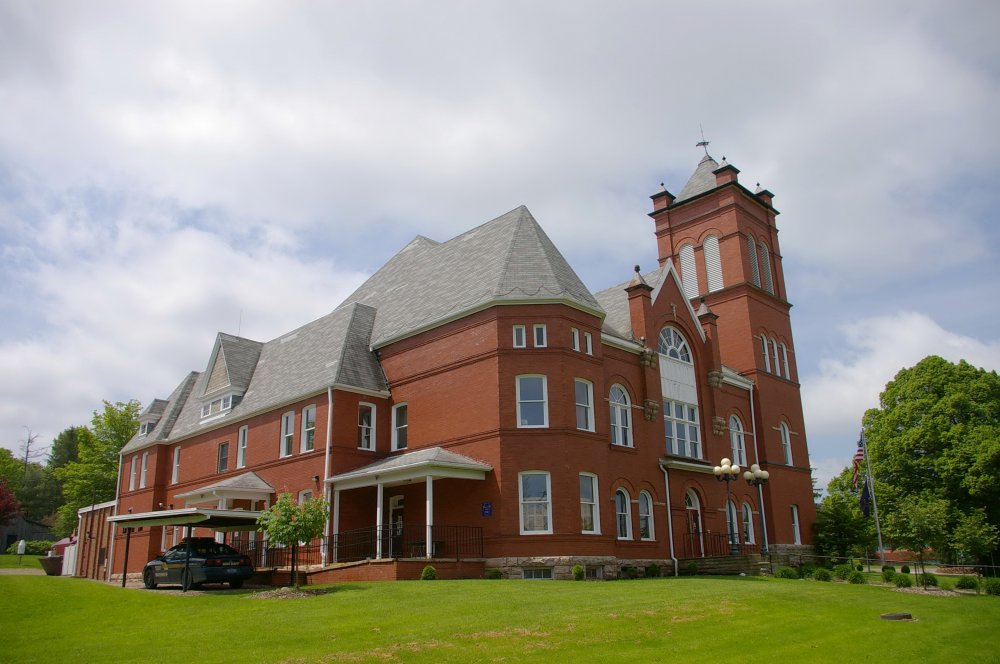 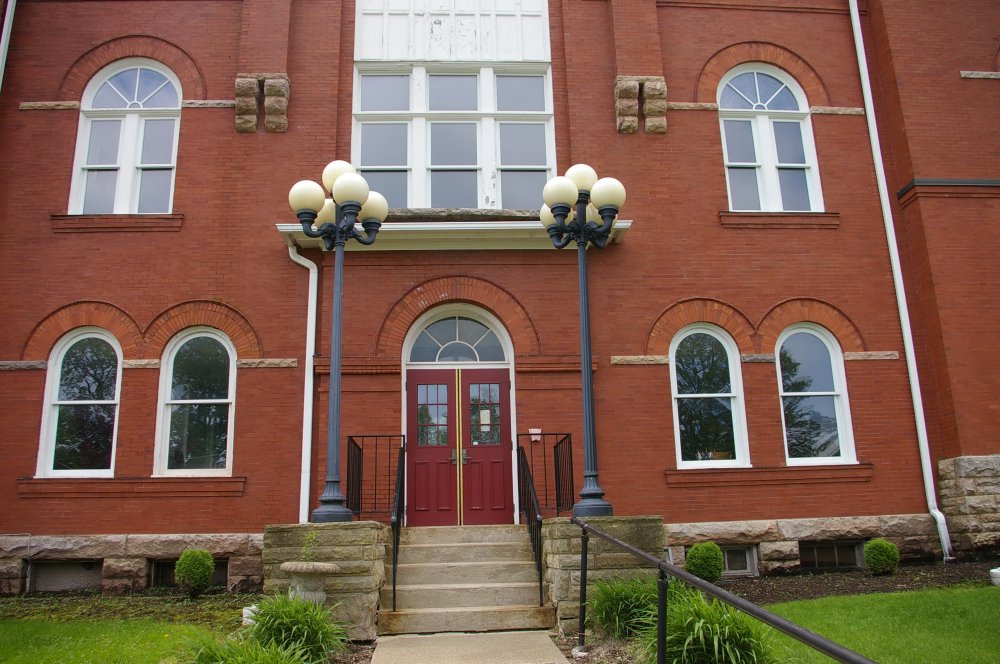 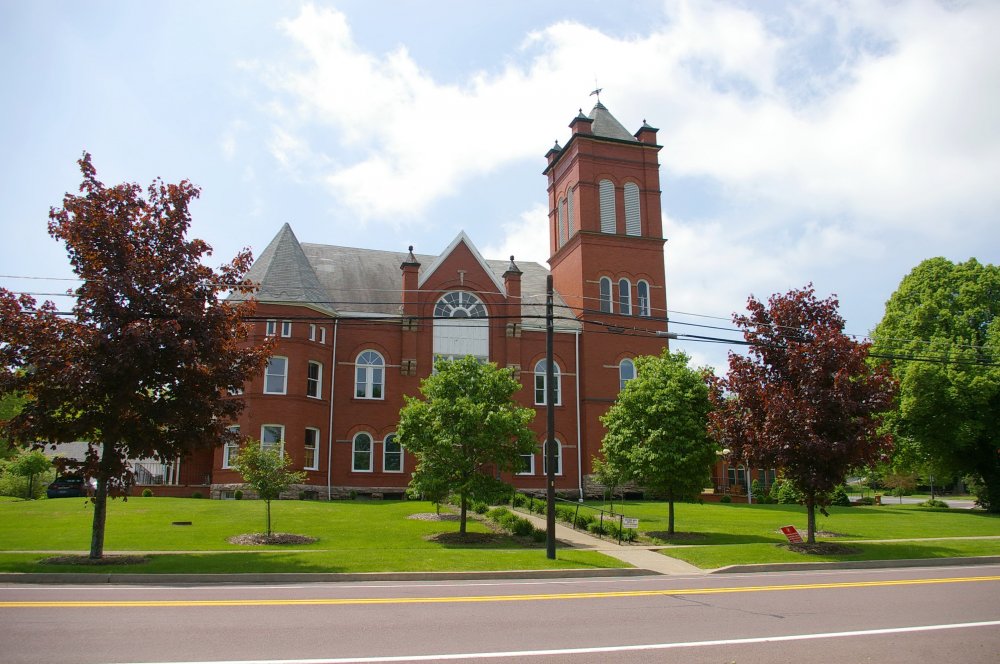 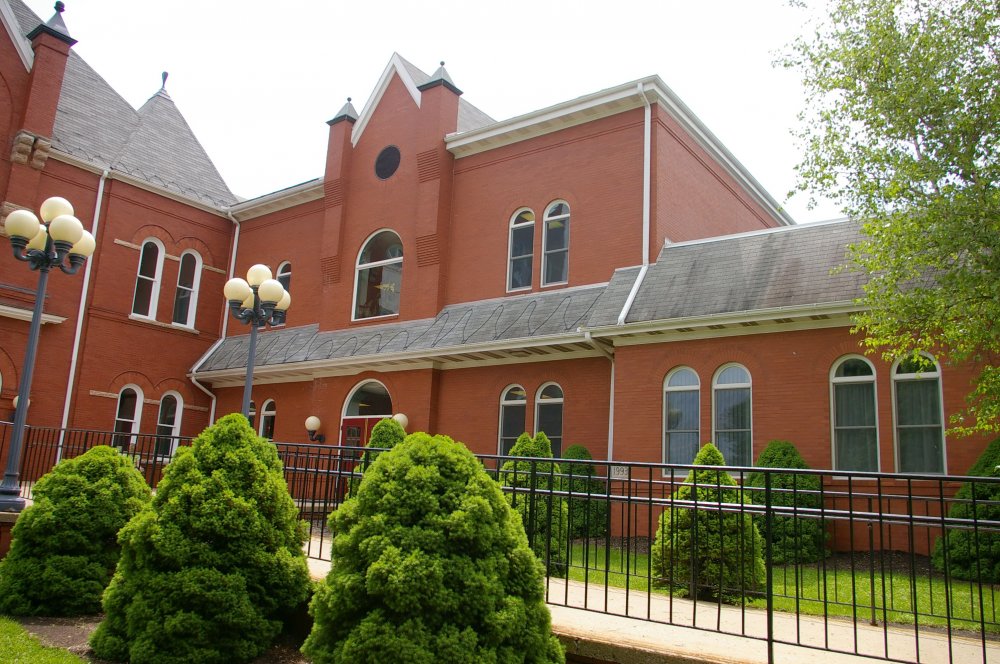 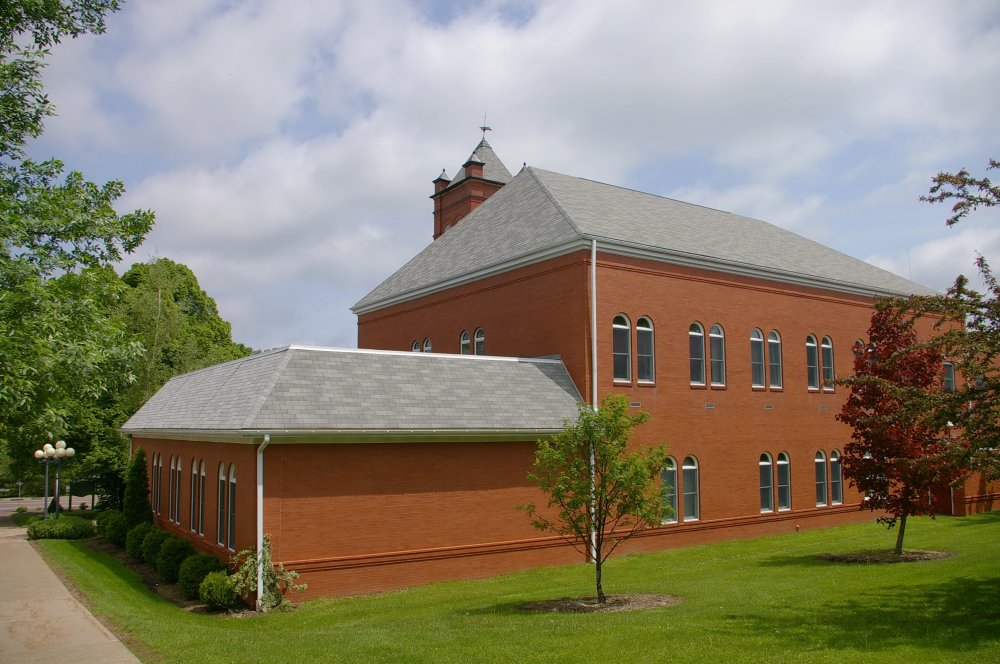 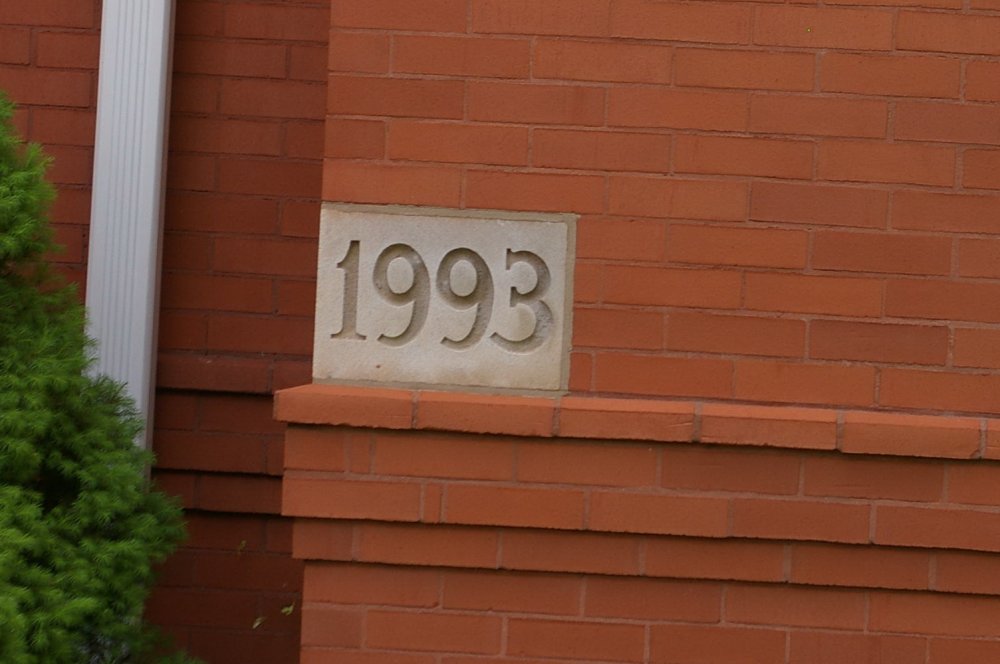 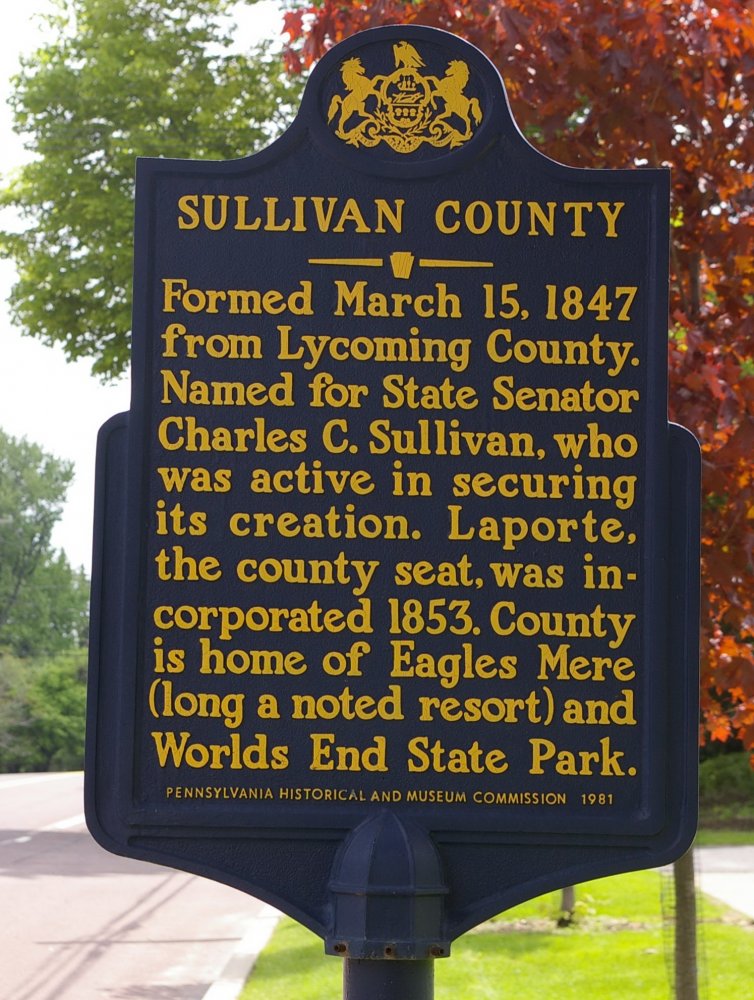