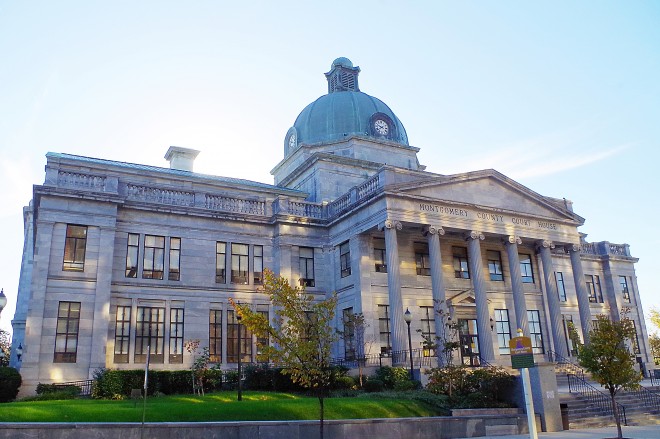 Montgomery County is named for Richard Montgomery, who was a United States general killed in the American Revolutionary War, or for the County of Montgomeryshire in Wales. 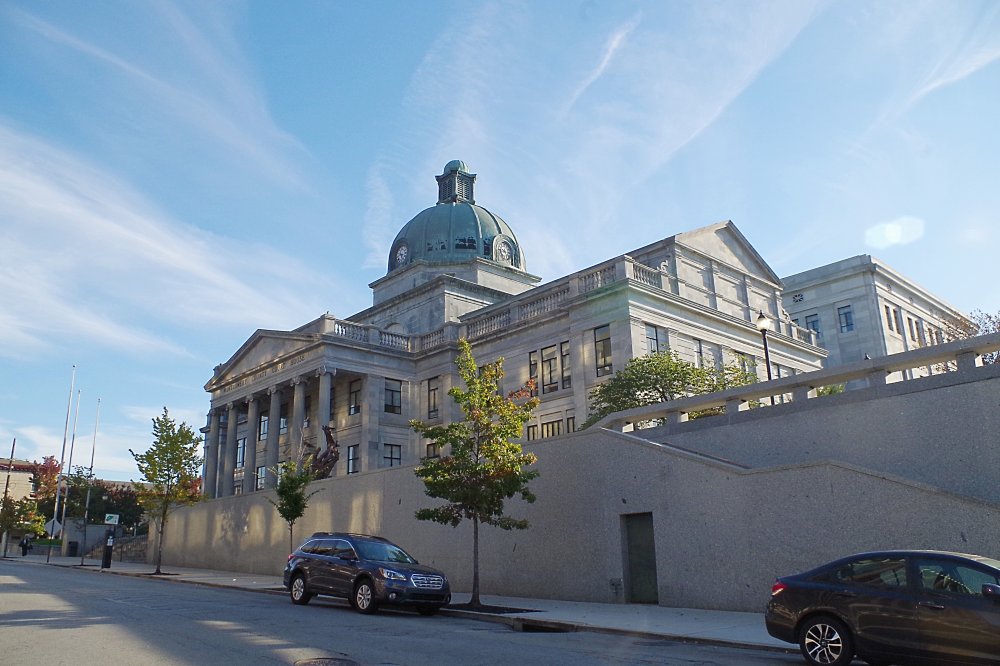 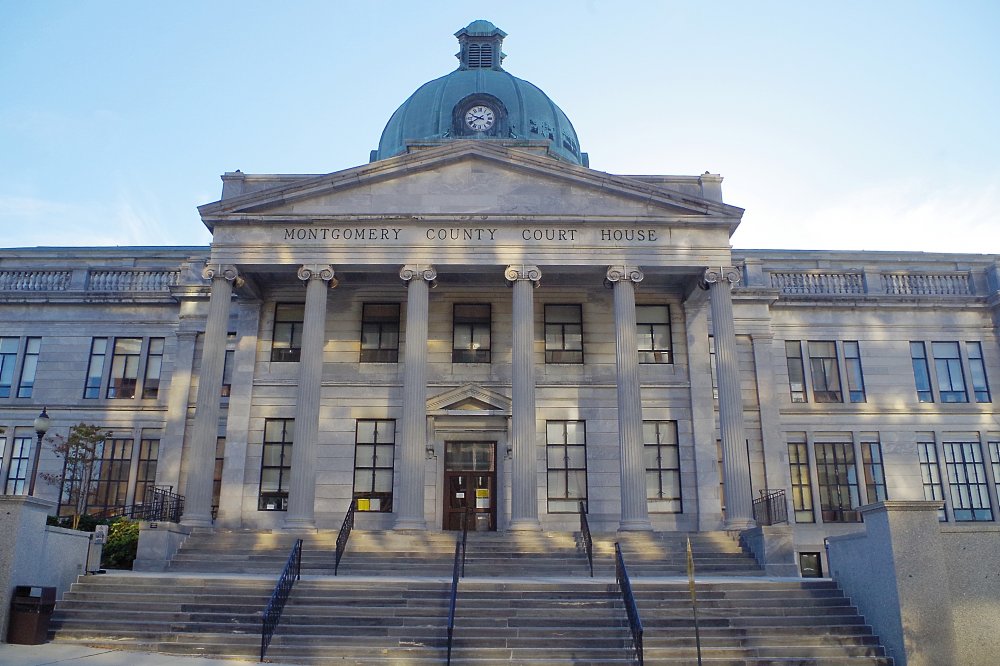 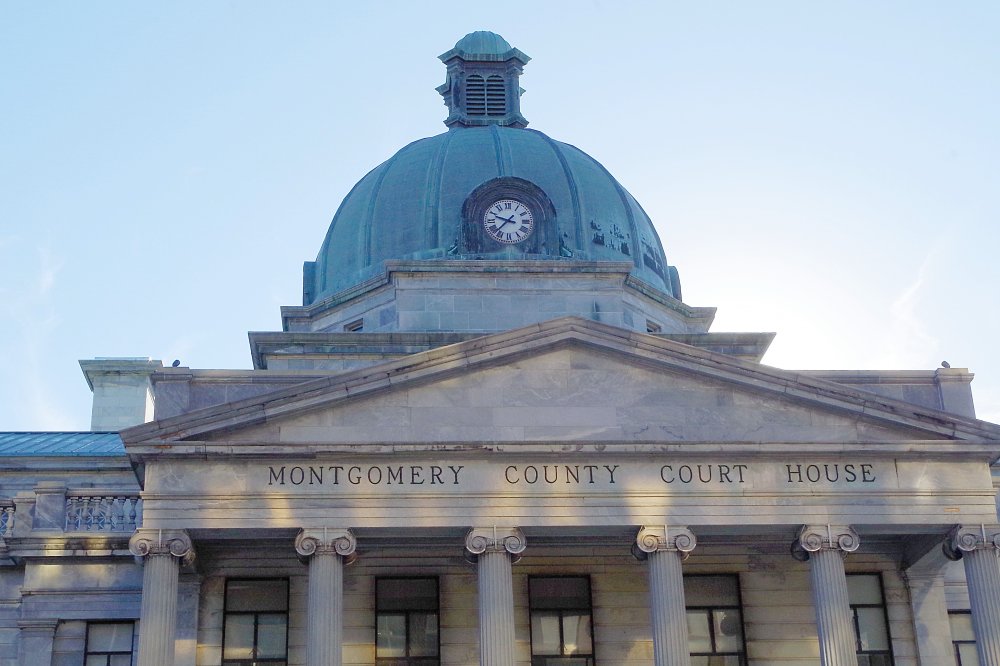 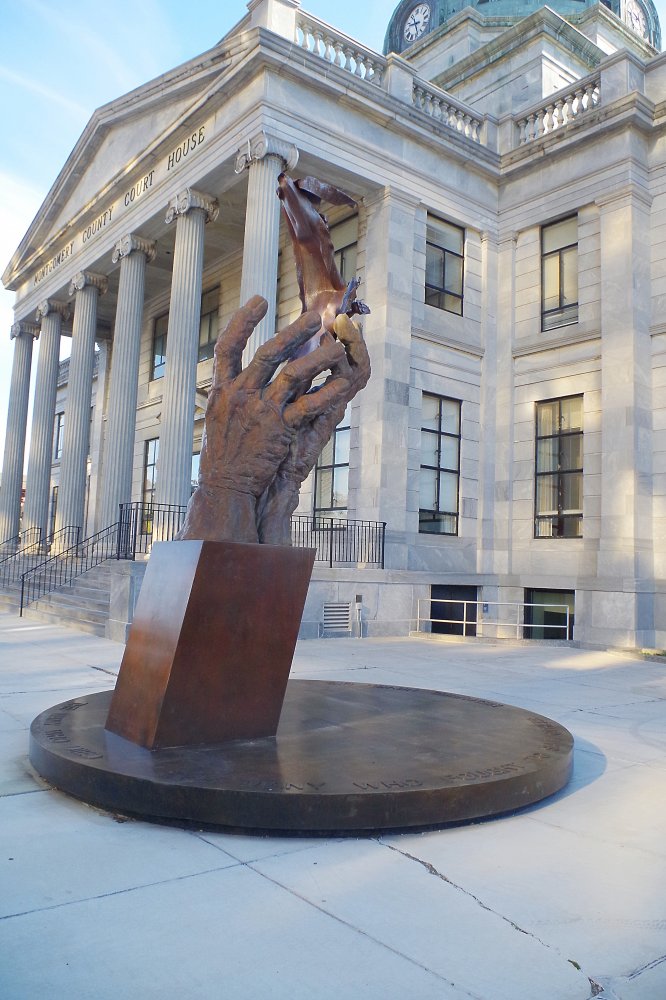 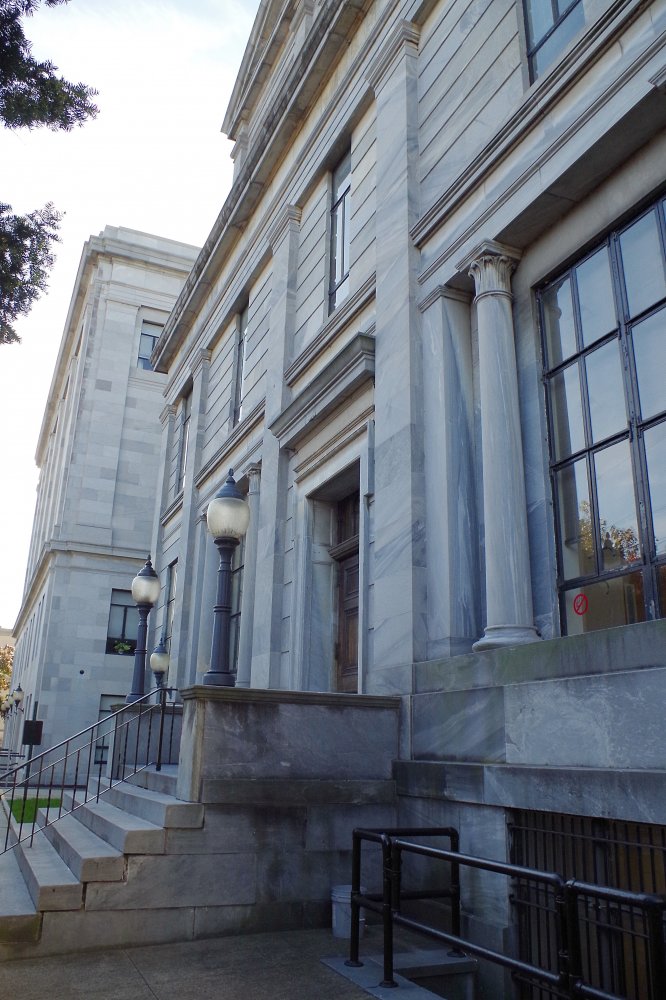 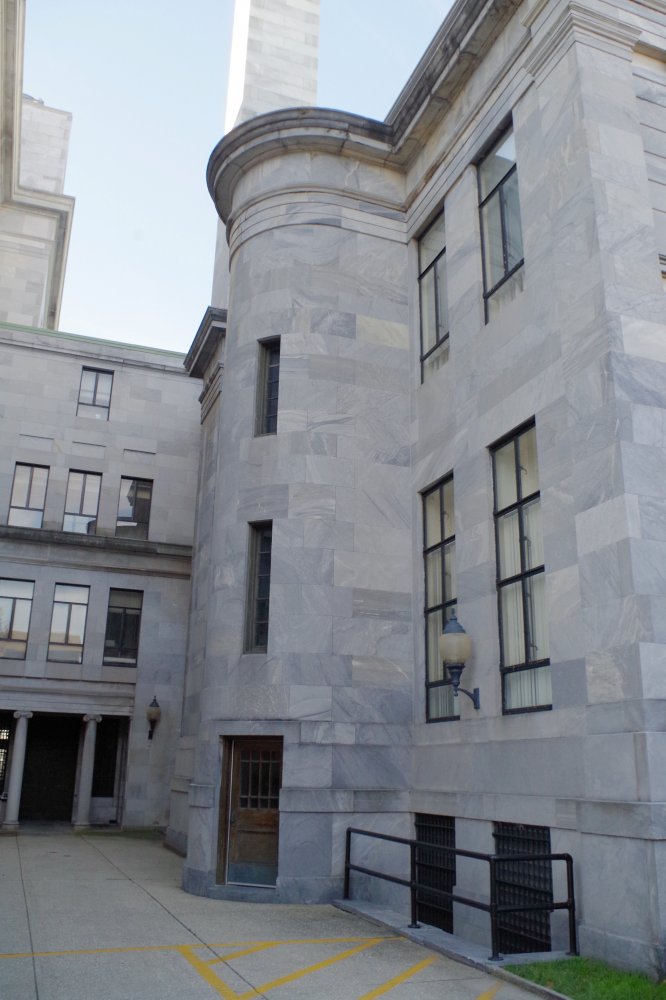 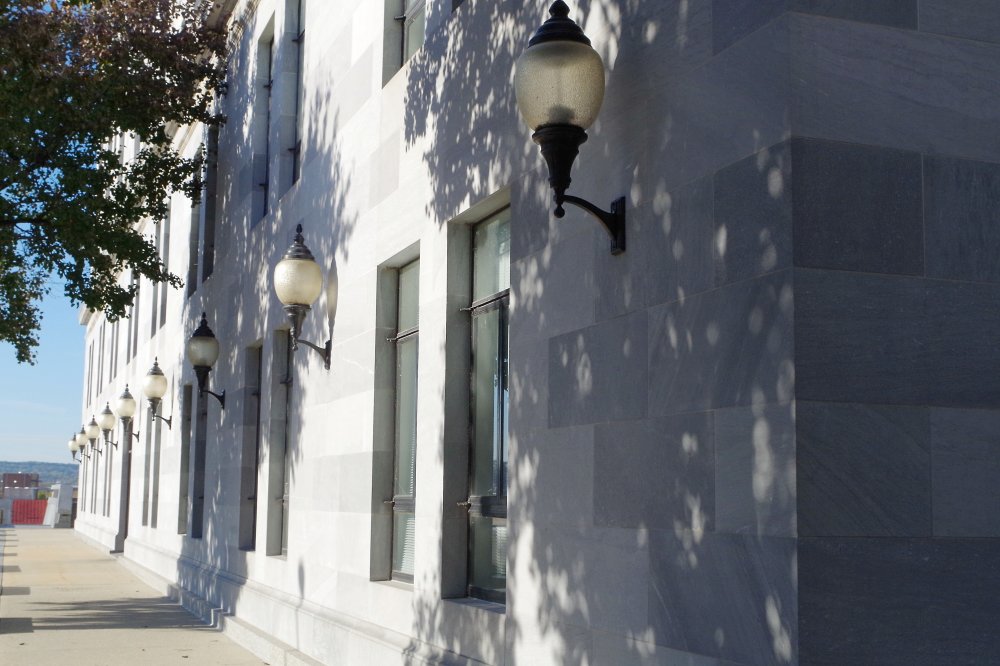 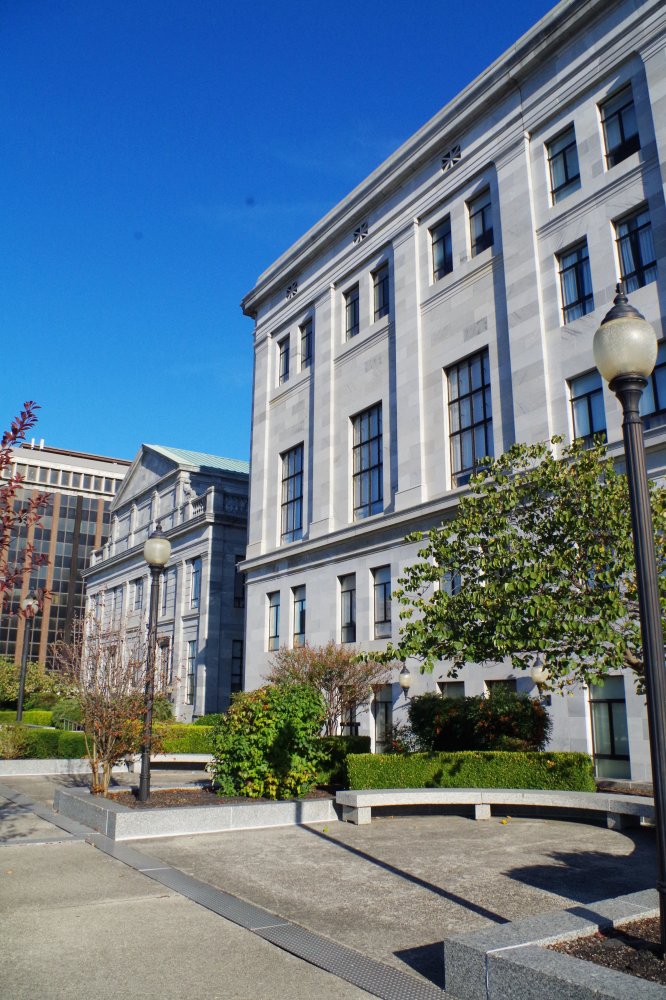 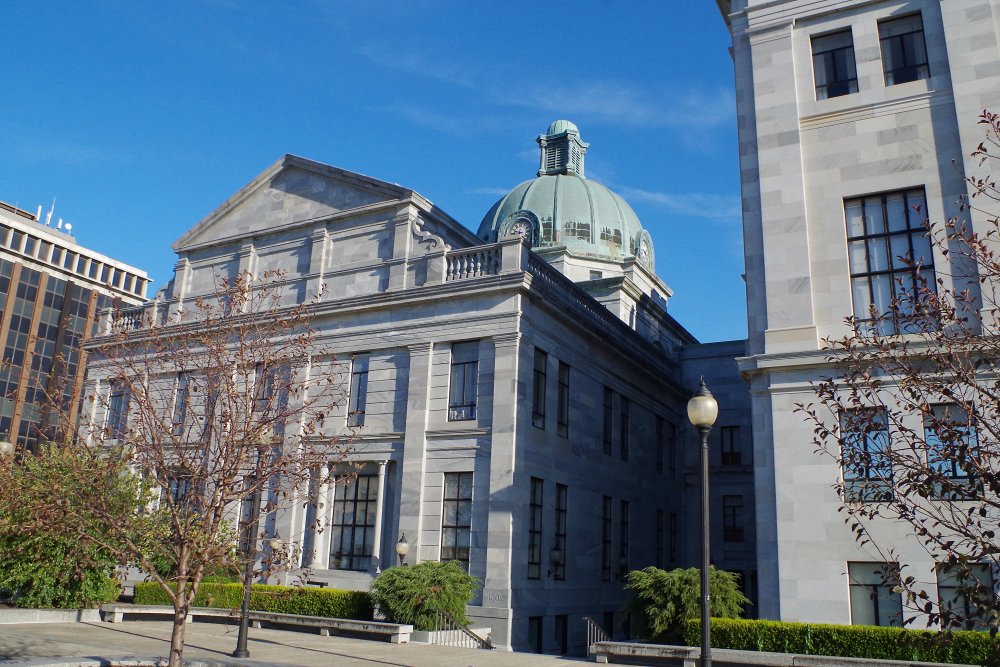 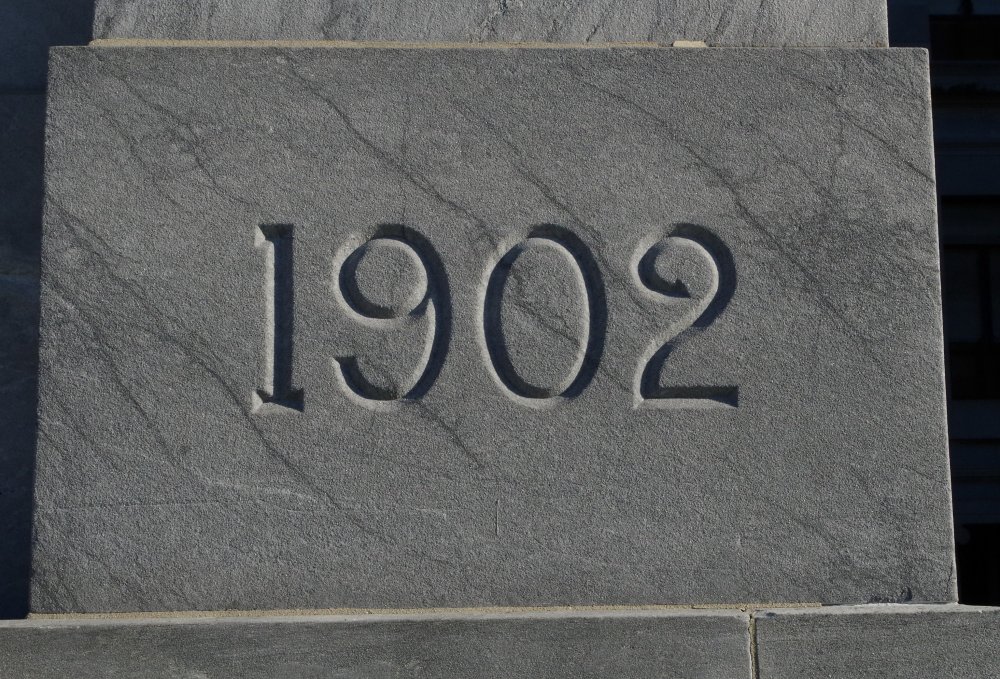