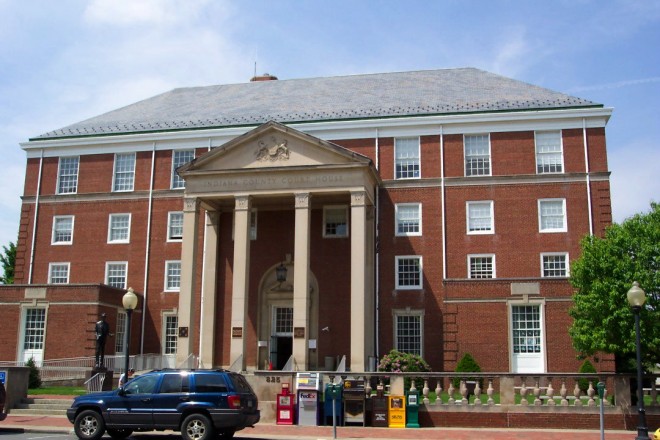 Indiana County is named for the Indiana Territory.

Description:  The building faces south and is a four story dark red colored brick structure. The building has a large portico supported by four square columns rising to the pediment at the fourth story. One story east was west wing project from the building. White colored trim runs along the eaves. 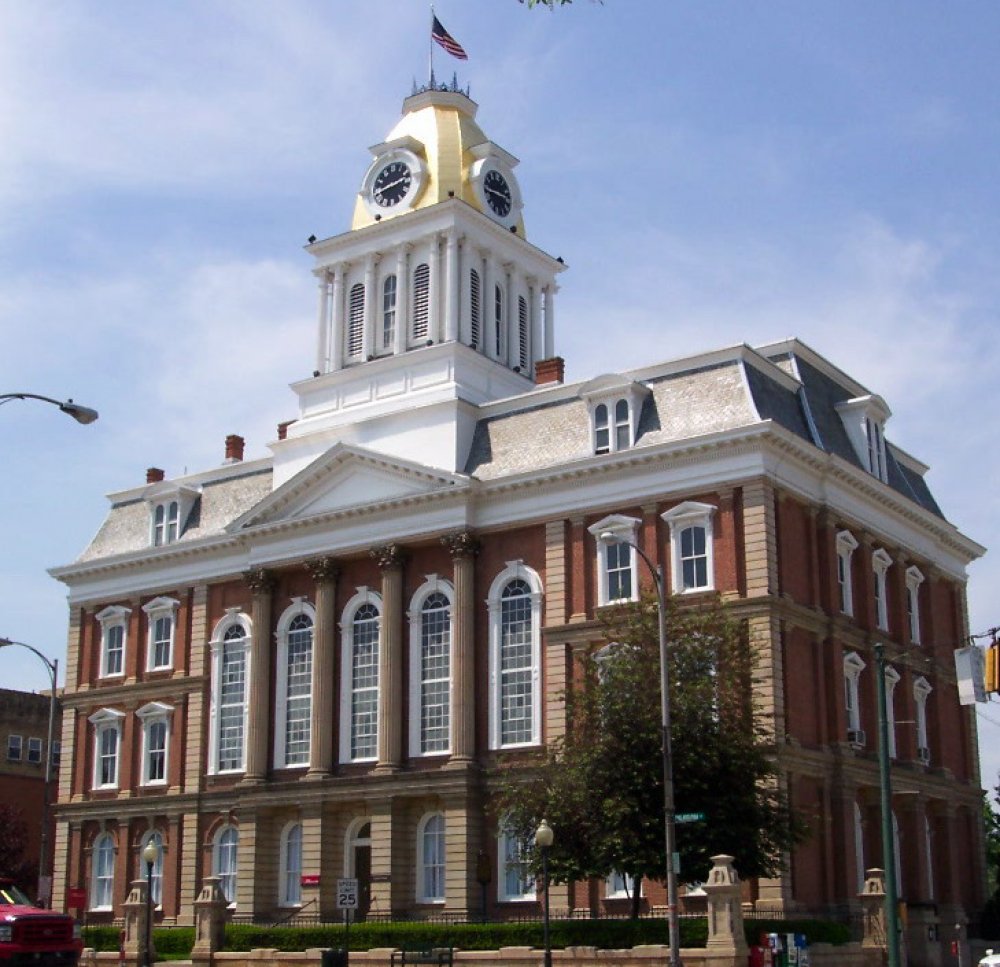 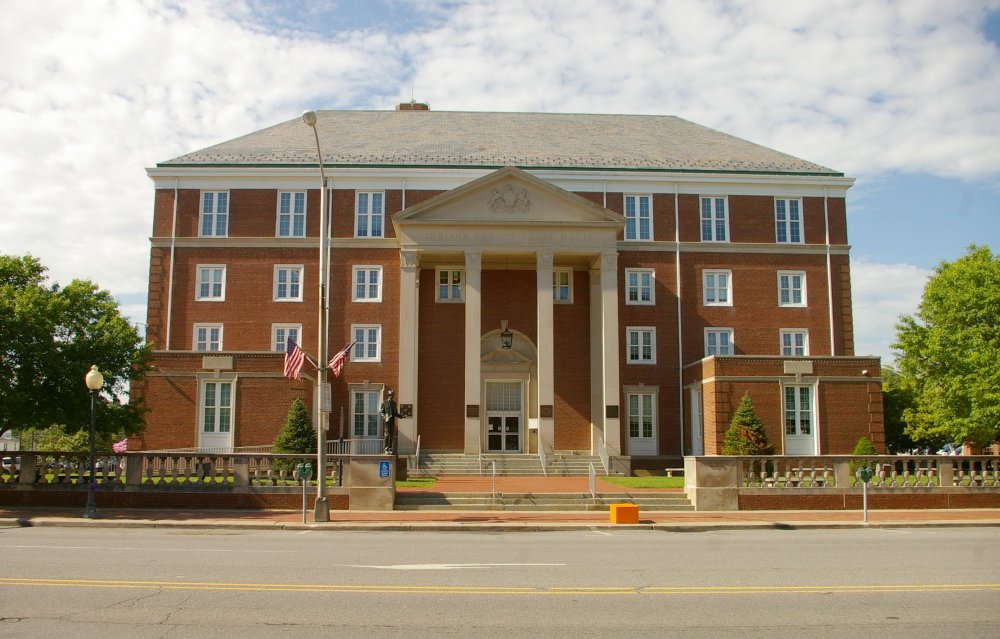 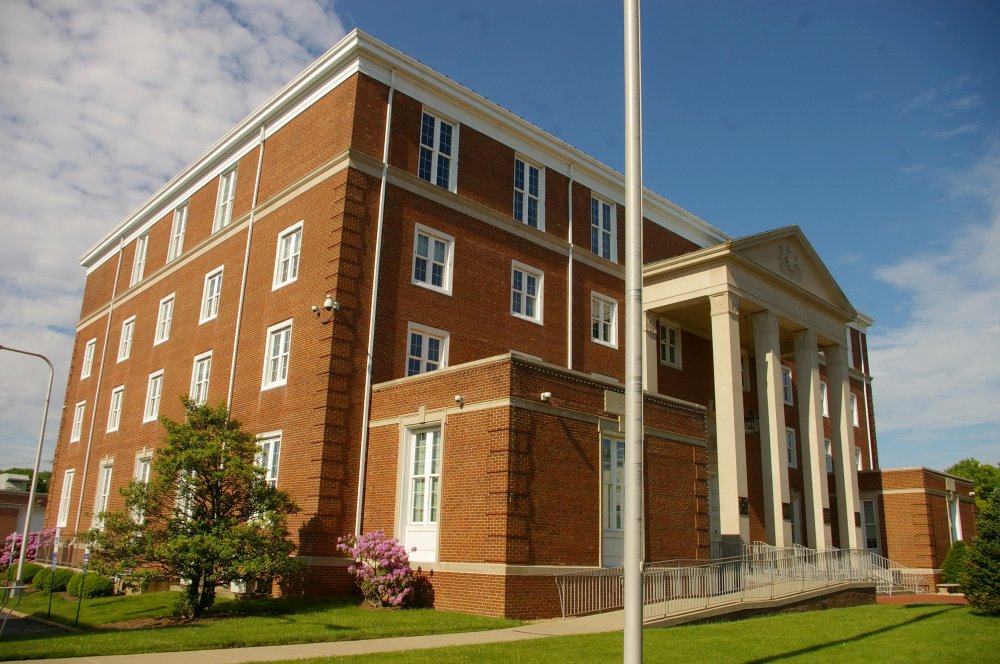 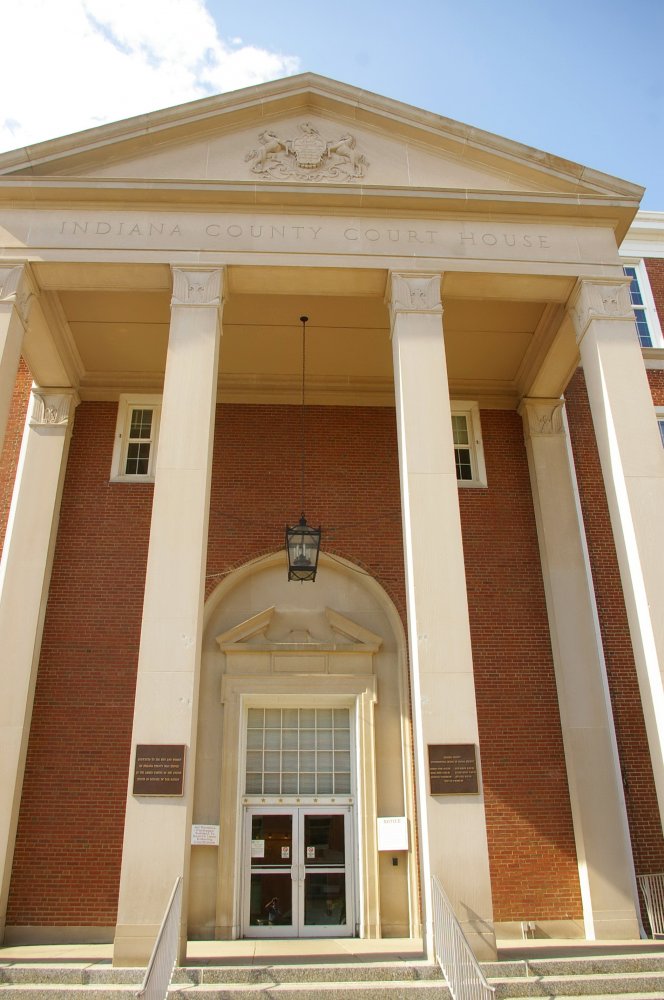 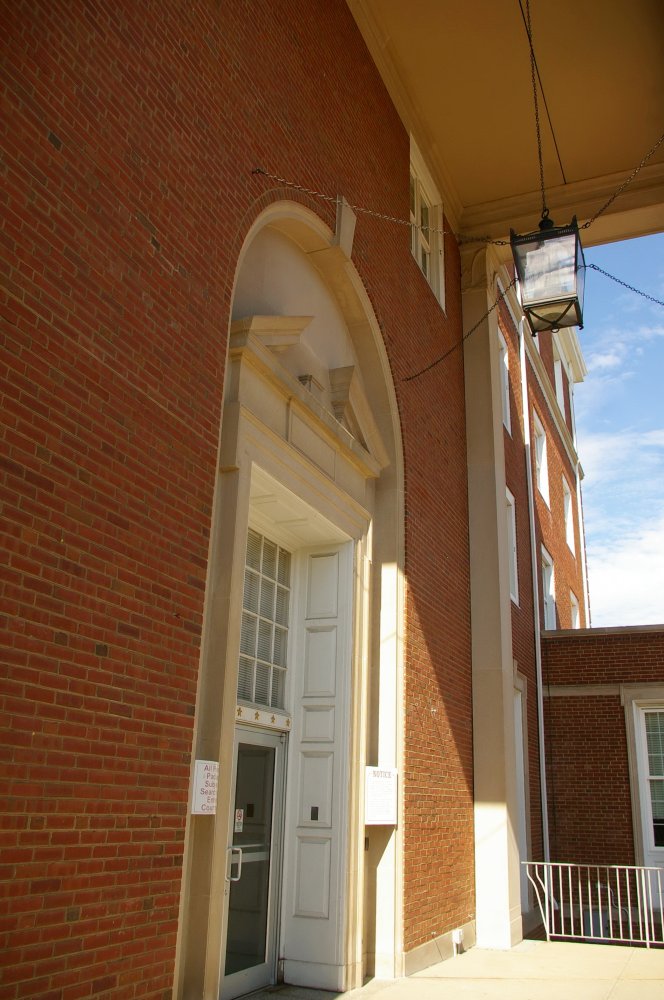 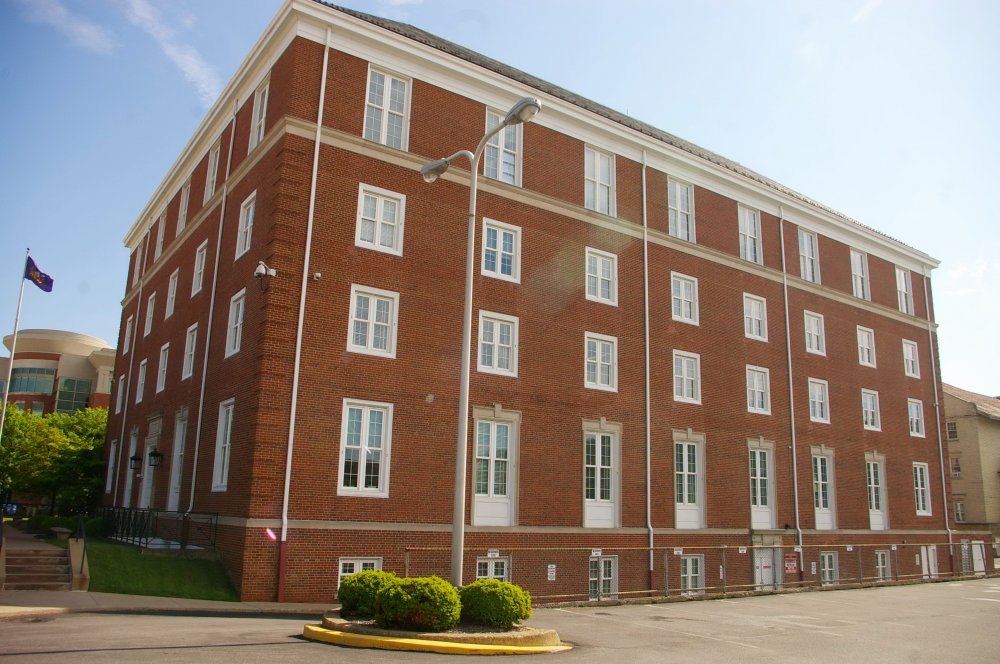 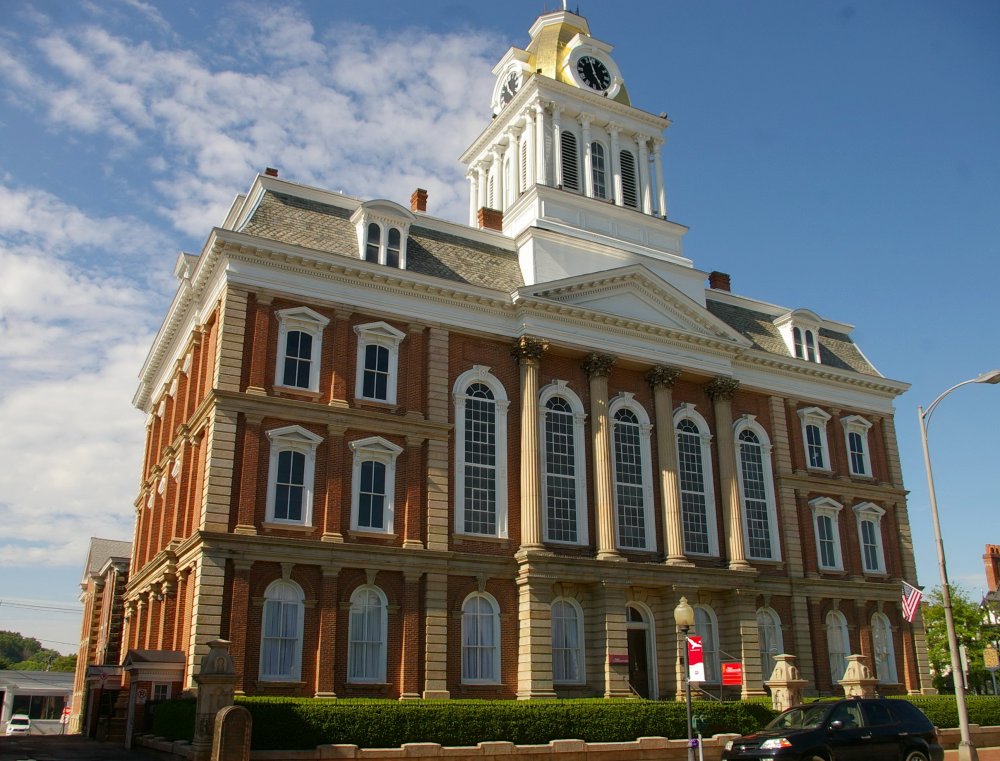 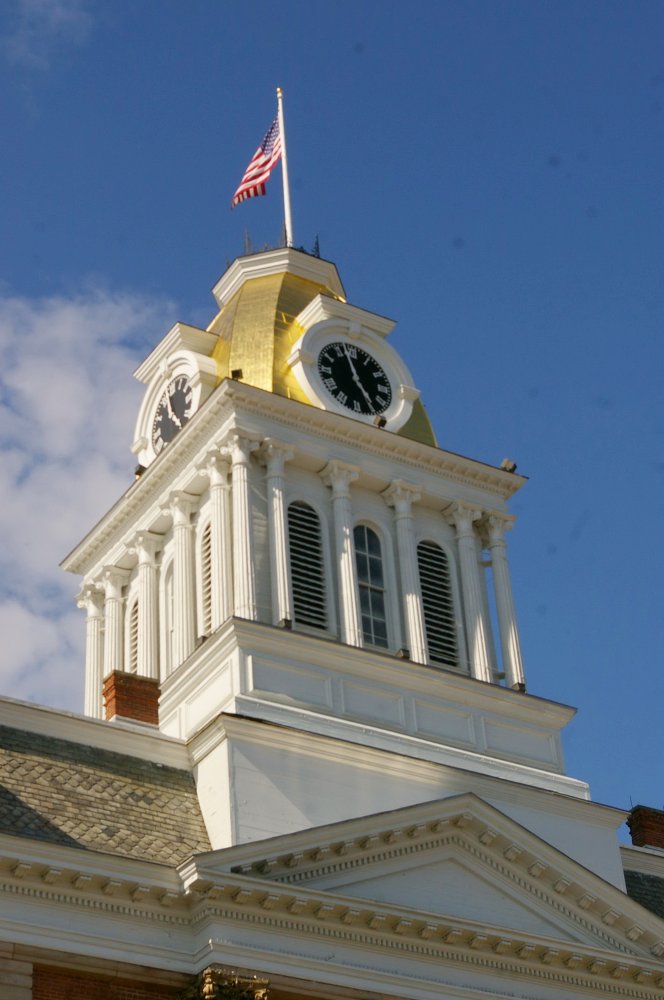 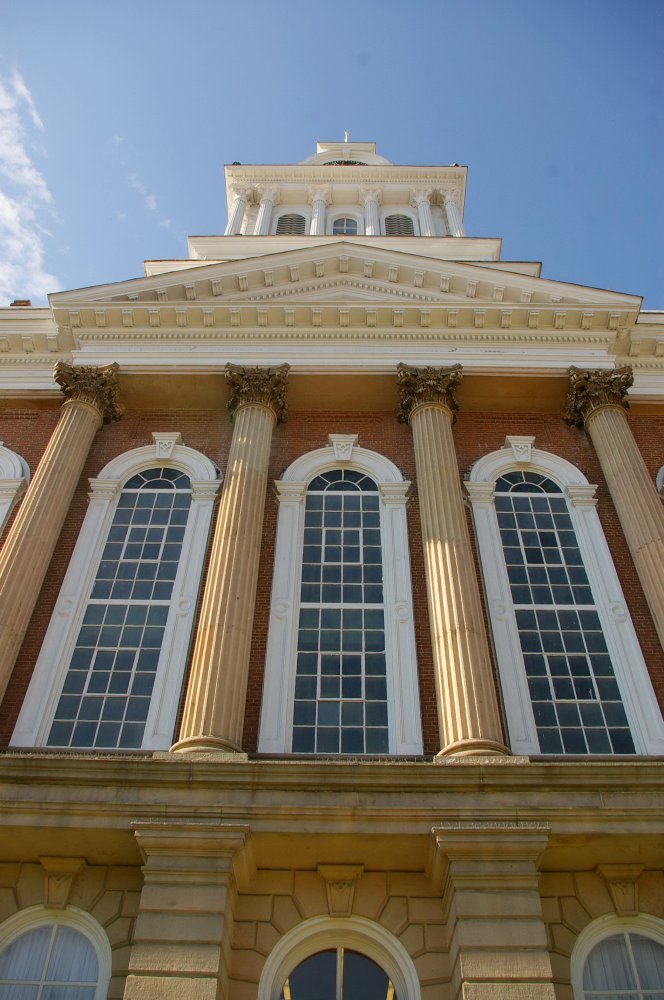 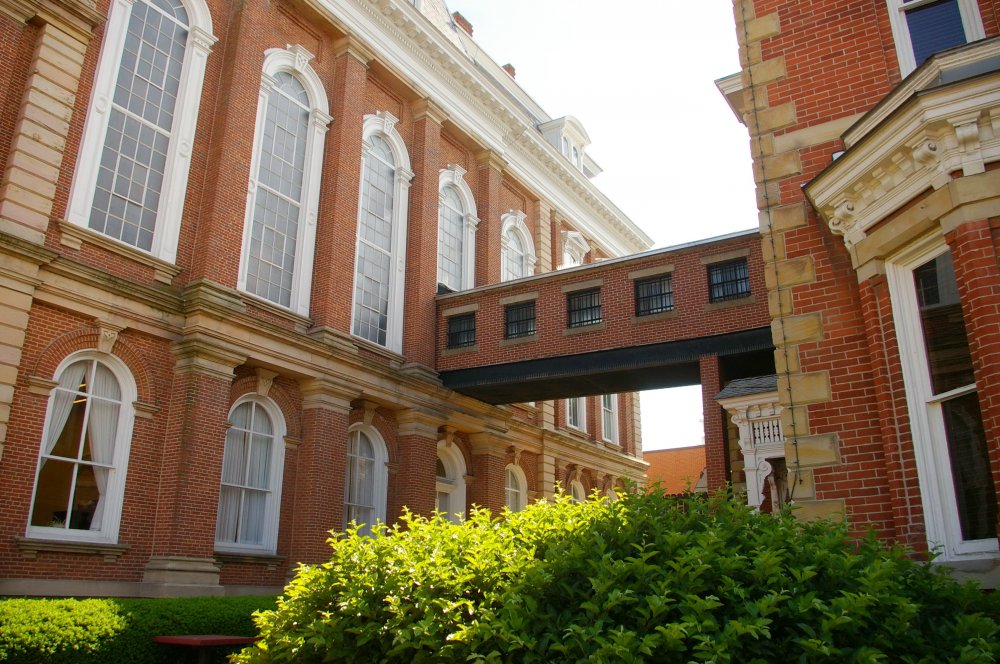 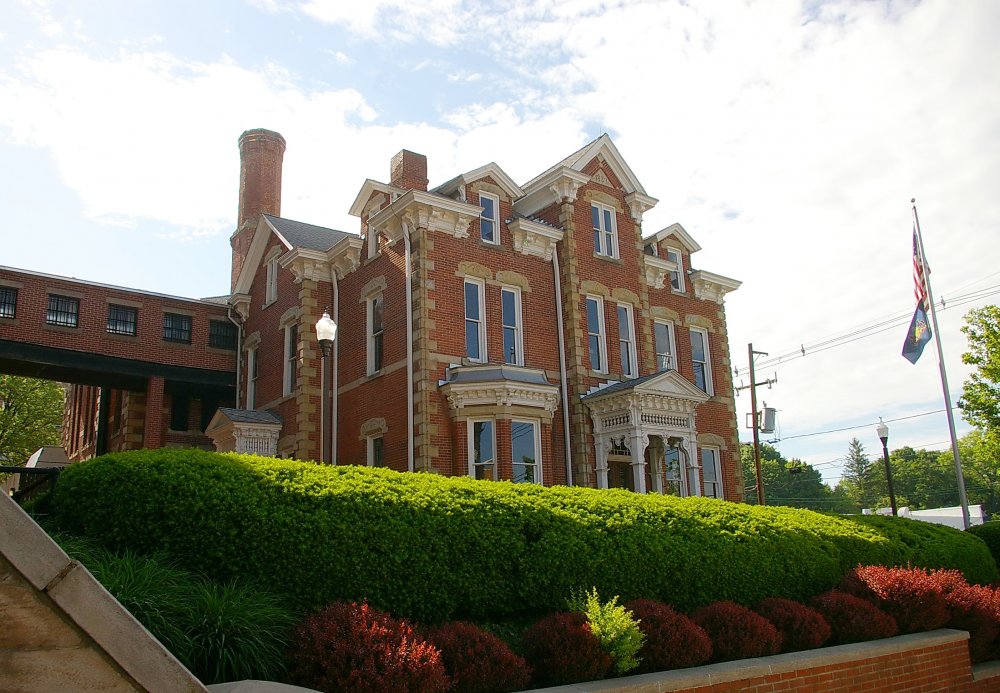 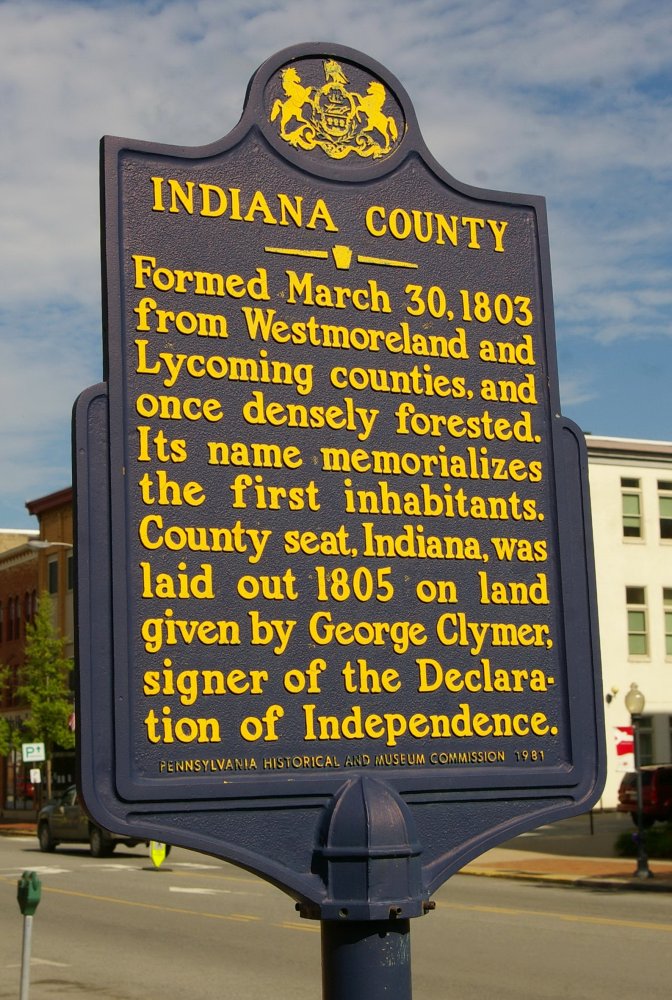