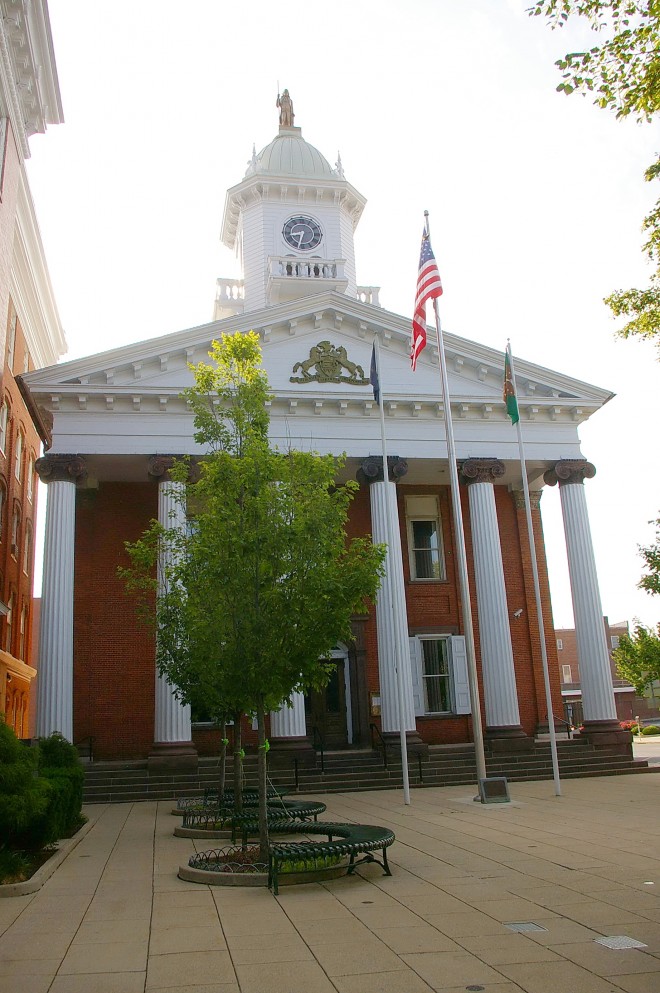 Description:  The building faces west and is a two story red colored brick, wood and stone structure. The rectangular shaped building is located at courthouse square in the center of the city with a plaza on the west side. The west front has a large portico with six large Ionic columns rising to a wide pediment at the roof line. The central entrance is framed with brownstone and the windows have white colored shutters. On the roof is a large white colored cupolas with stepped base, balustrade decoration, clock and state of Benjamin Franklin at the top. There are six single stack chimneys on the roof, symmetrically placed three to a side. An addition was constructed on the east side in 1902. The architect was John Augustine Dempwolf. The building is connected to the Courthouse Annex by a second story bridge on the east side.

Description:  The building is presently under construction. The old Administration will be demolished. 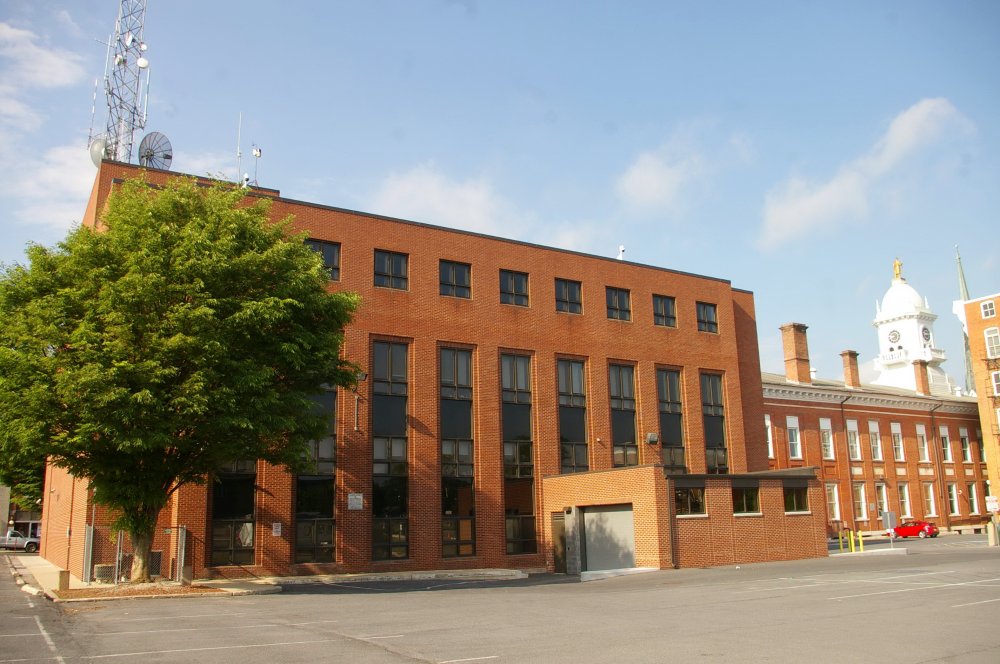 Description:  The building faces south and is a three story red colored brick and concrete structure. The building is rectangular and the south side has a central recessed entrance with porch. The windows are vertical on the first and second stories and square on the third story. The roof line is flat. The building is connected to the courthouse by a second story bridge on the west side. 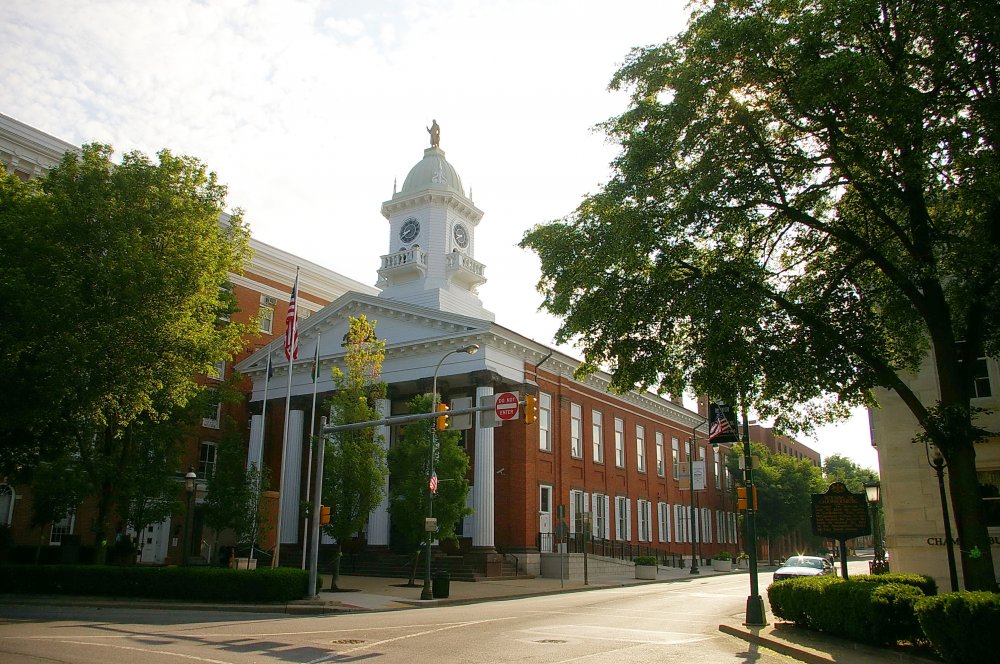 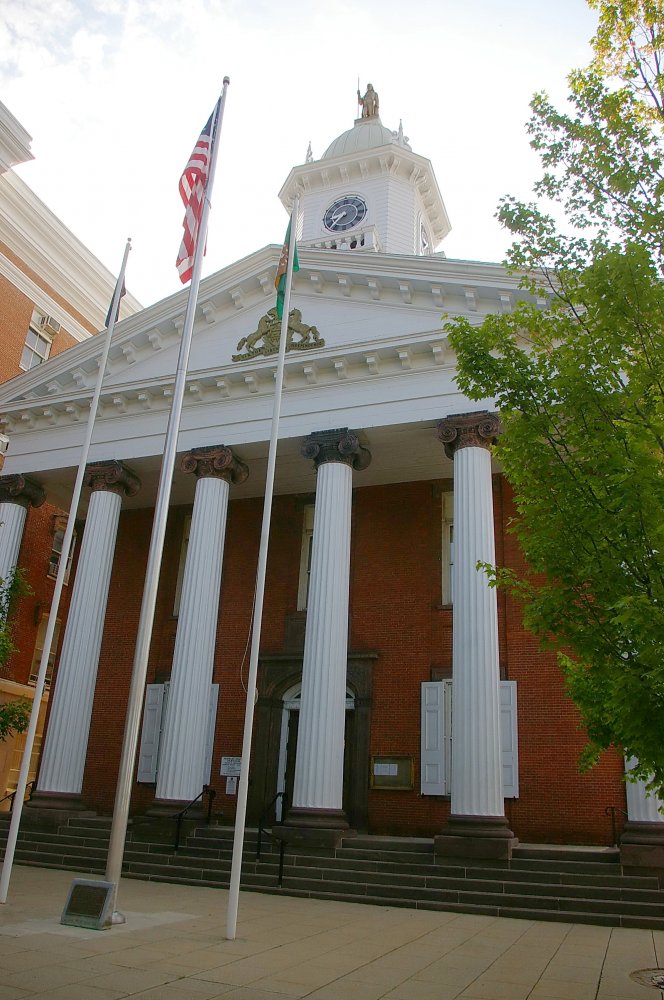 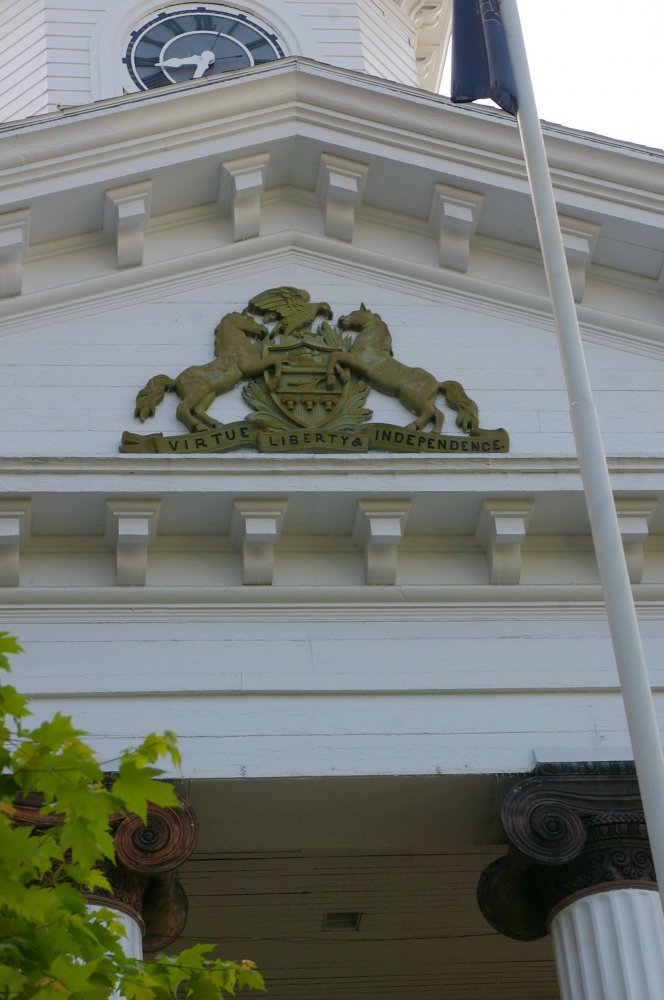 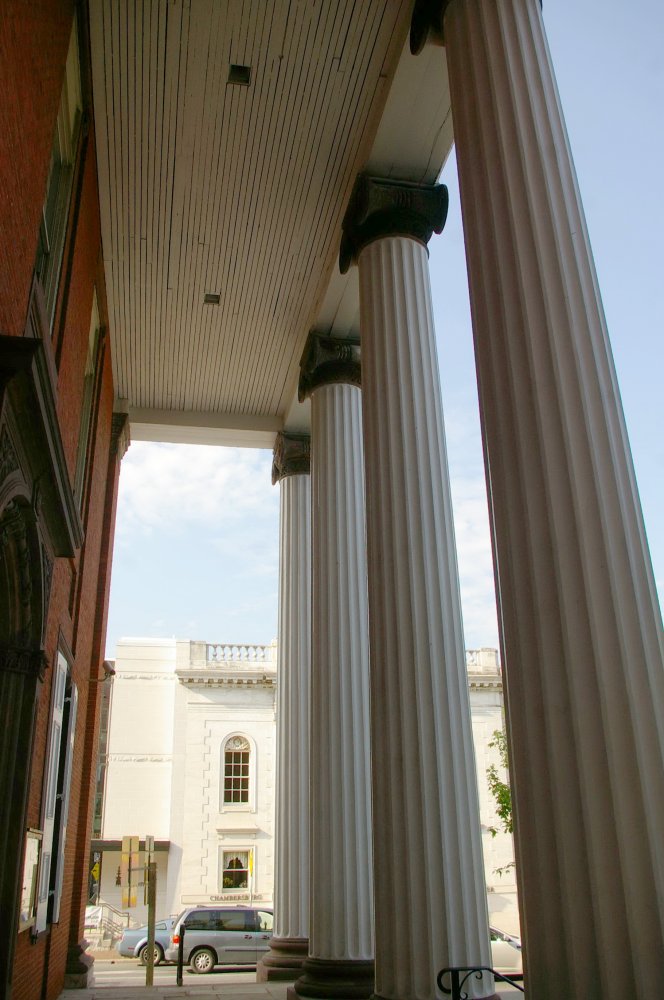 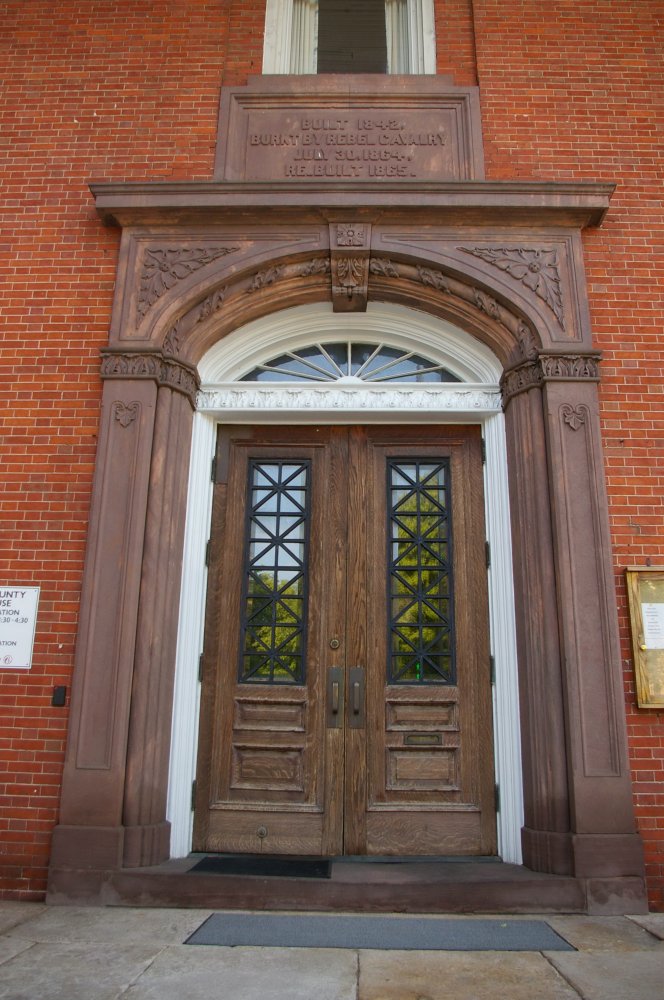 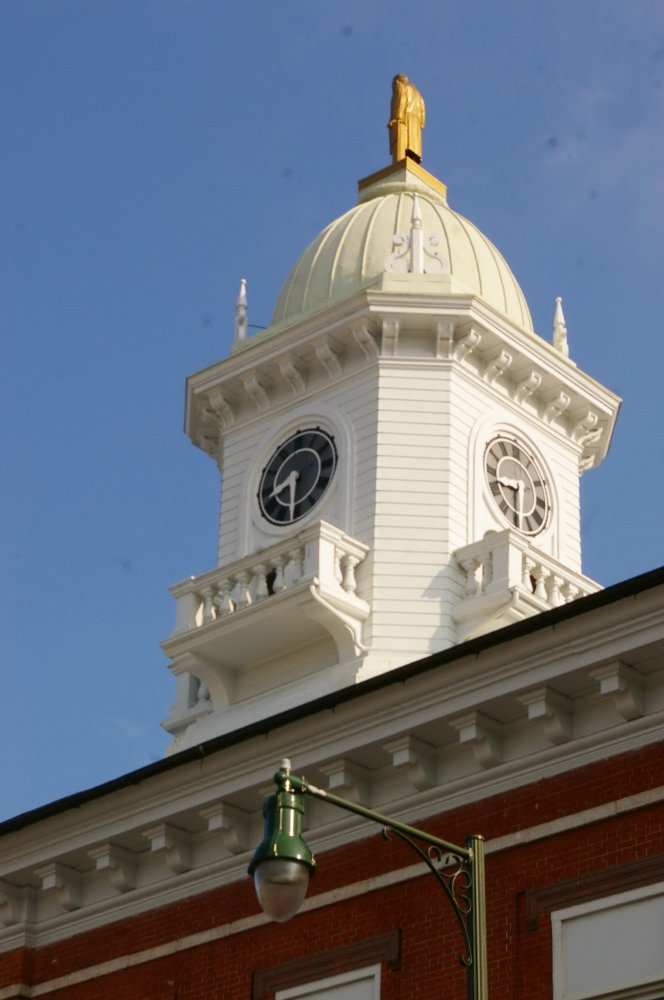 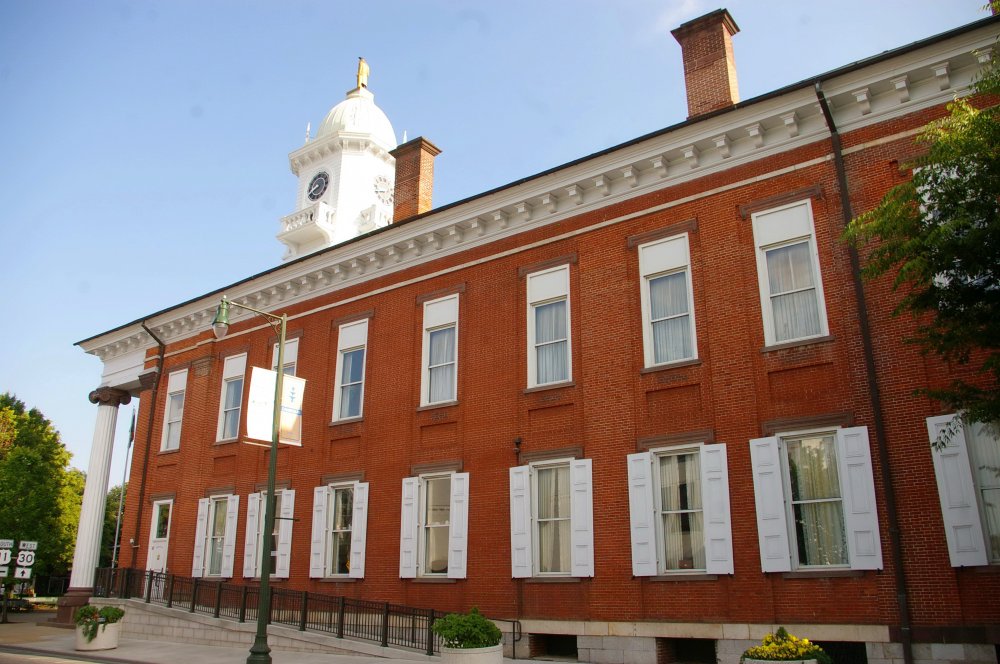 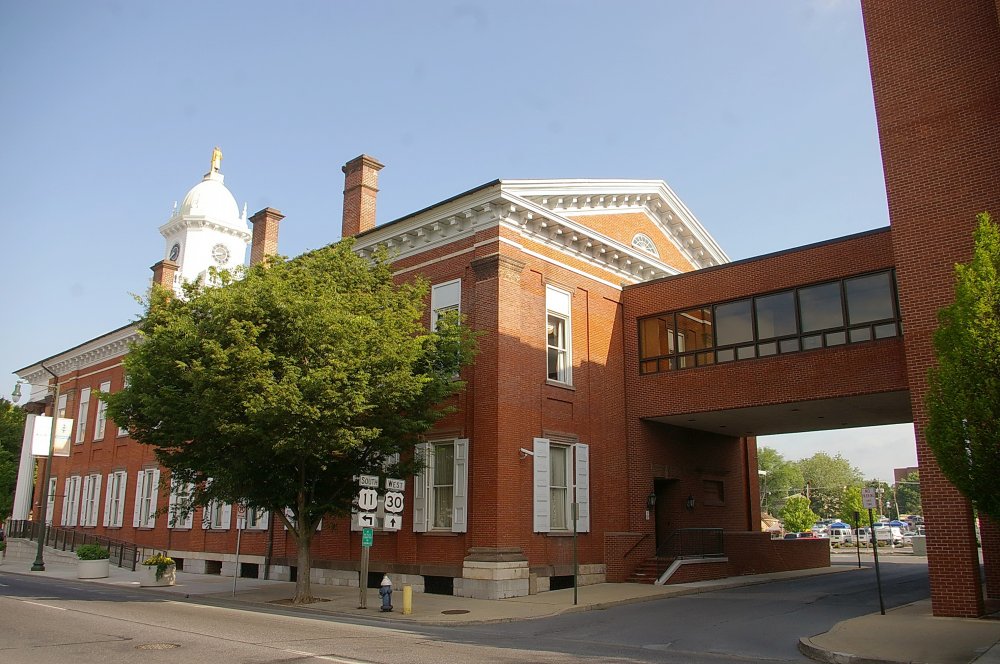 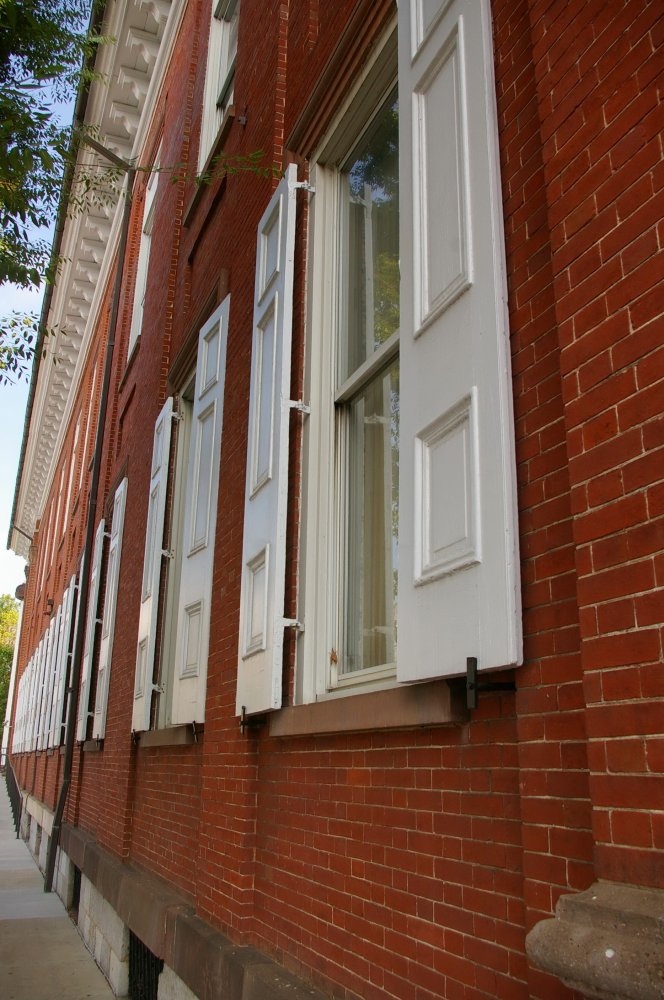 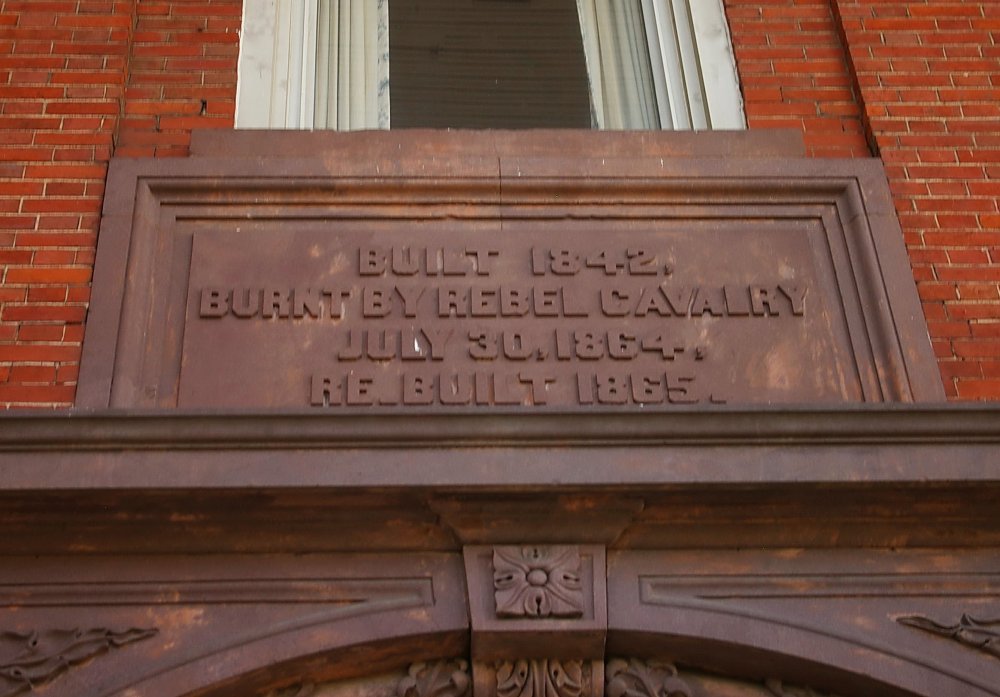 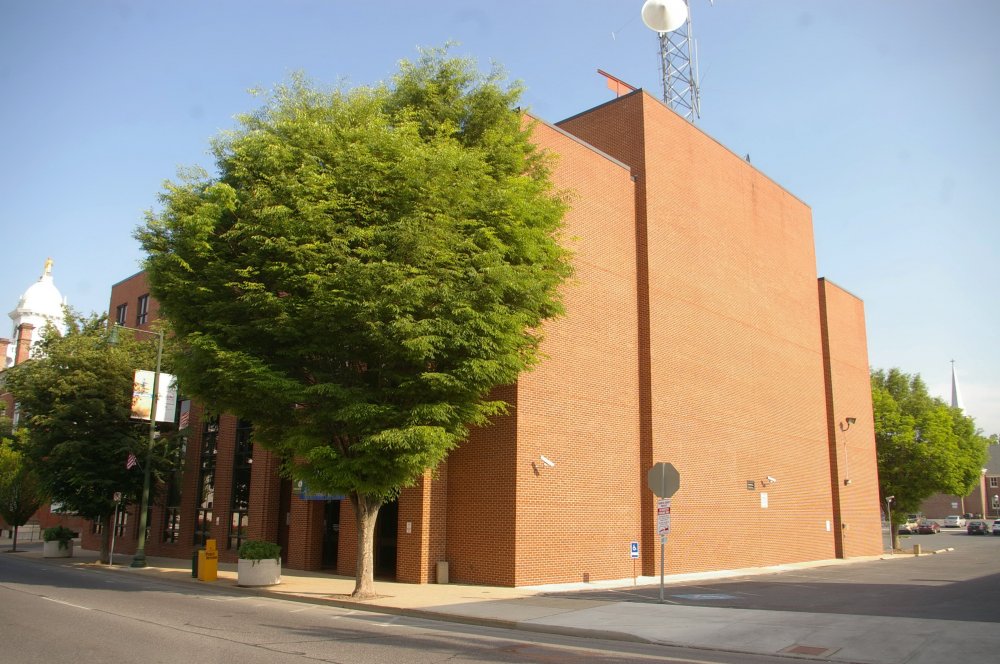