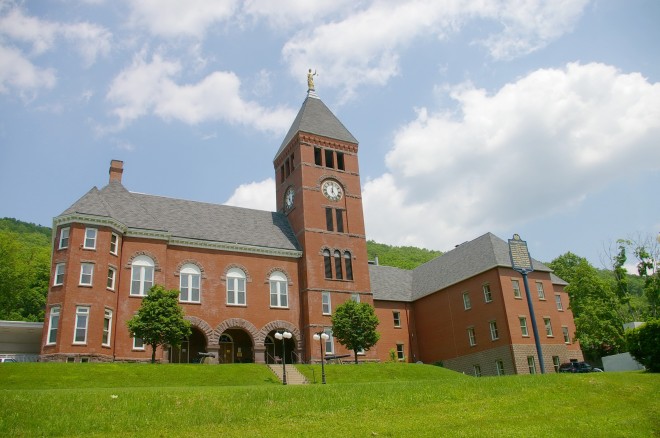 Cameron County is named for Simon Cameron, who was Secretary of War and a United States Senator for Pennsylvania.

Architect:  A B Wagner

Description:  The building faces south and is a three story red colored brick and stone structure. The building sits on the side of a hill. The south front has a large square red colored brick tower rising five stories with steep roof and Lady Justice at the top. In the center of the first story are three large stone trimmed arches. At the southwest corner is an octagonal tower. The roof is sloped. On the east side the building extends south from the main building and forms the new addition constructed in 2000 to 2002. The architect was L Robert Kimball & Associates and the contractor was Carl E Swanson & Sons Inc. 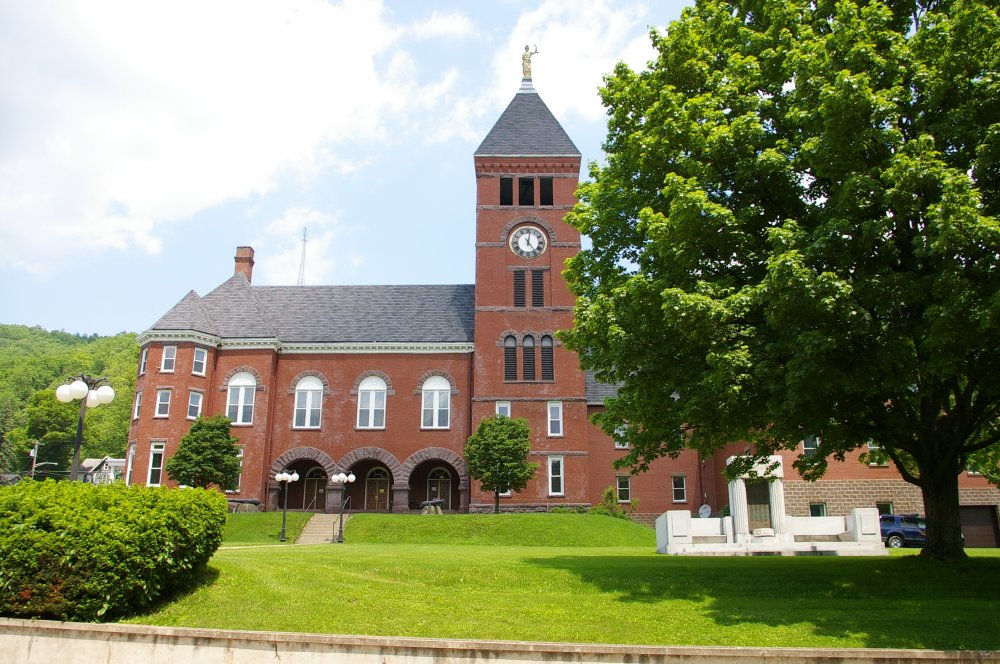 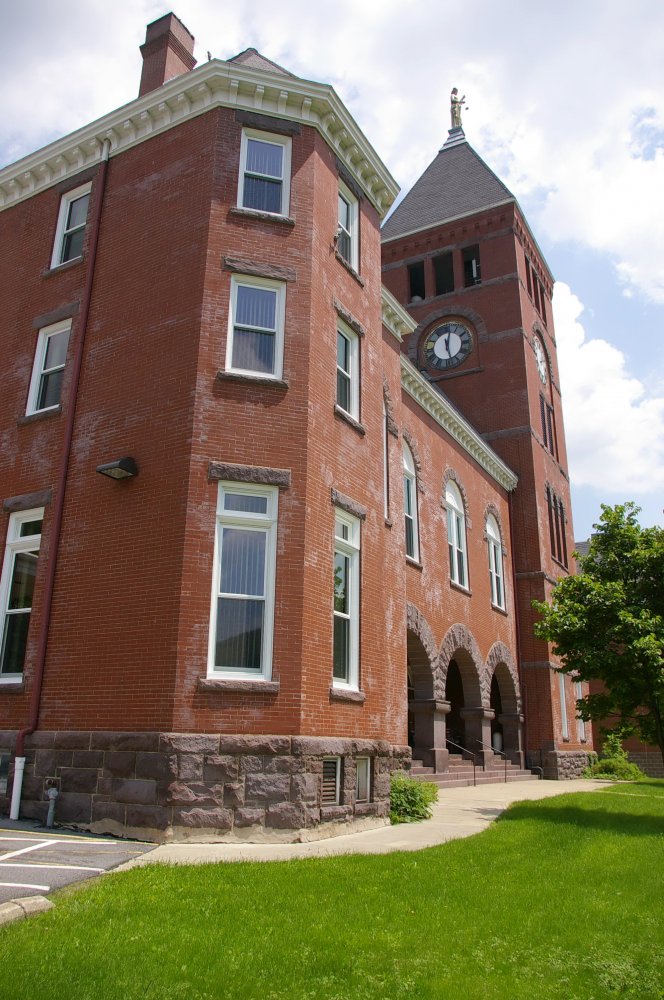 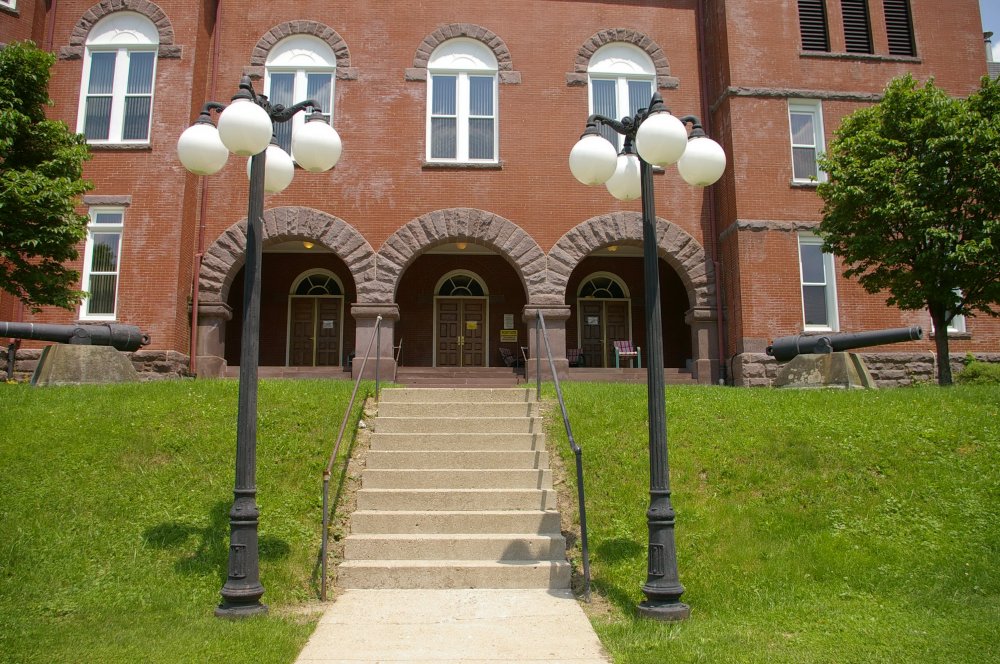 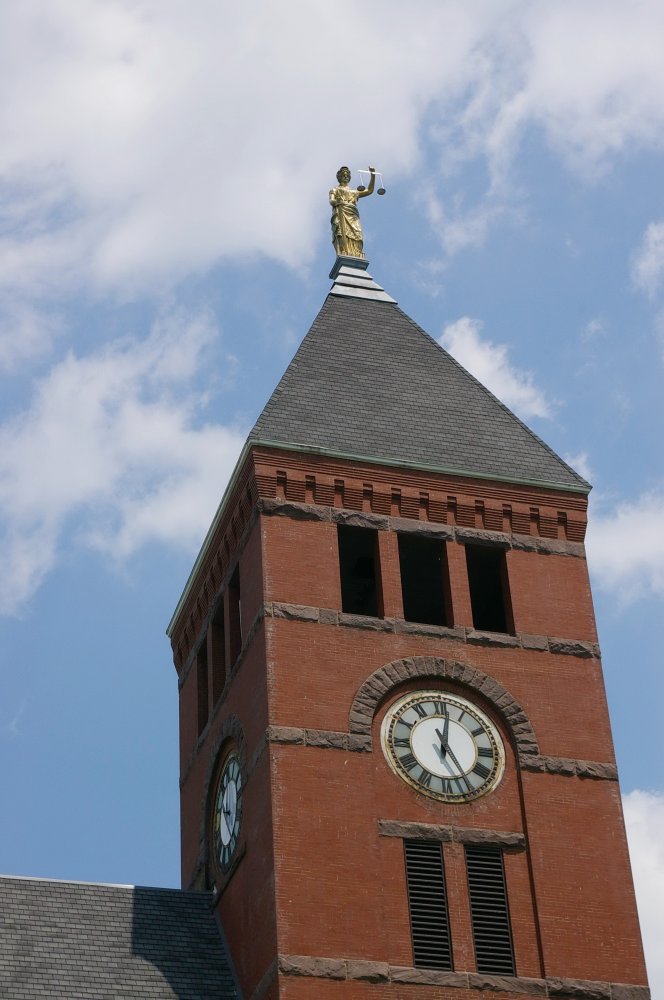 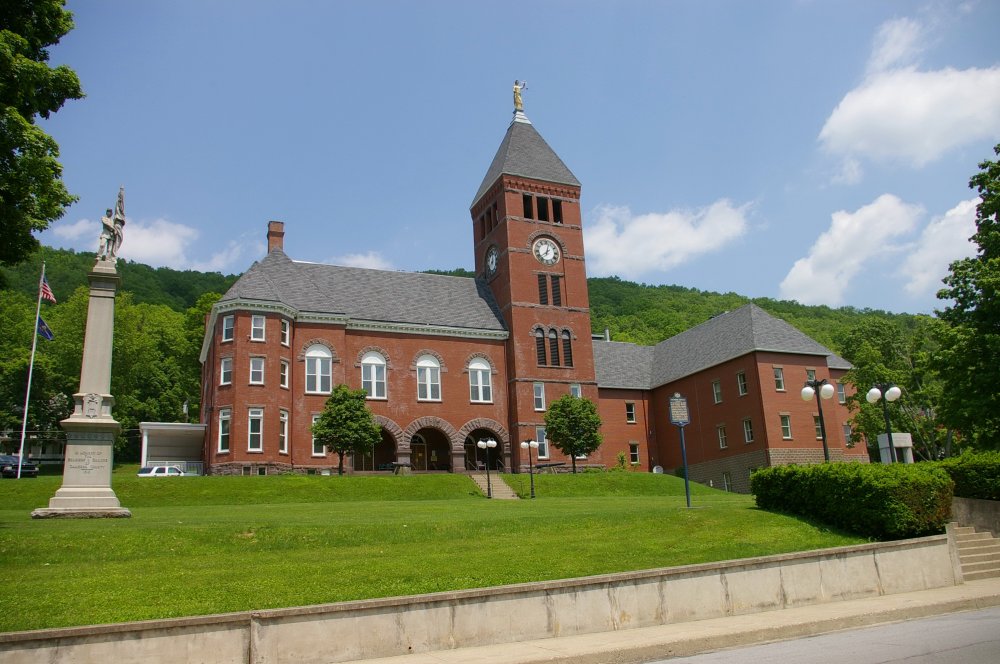 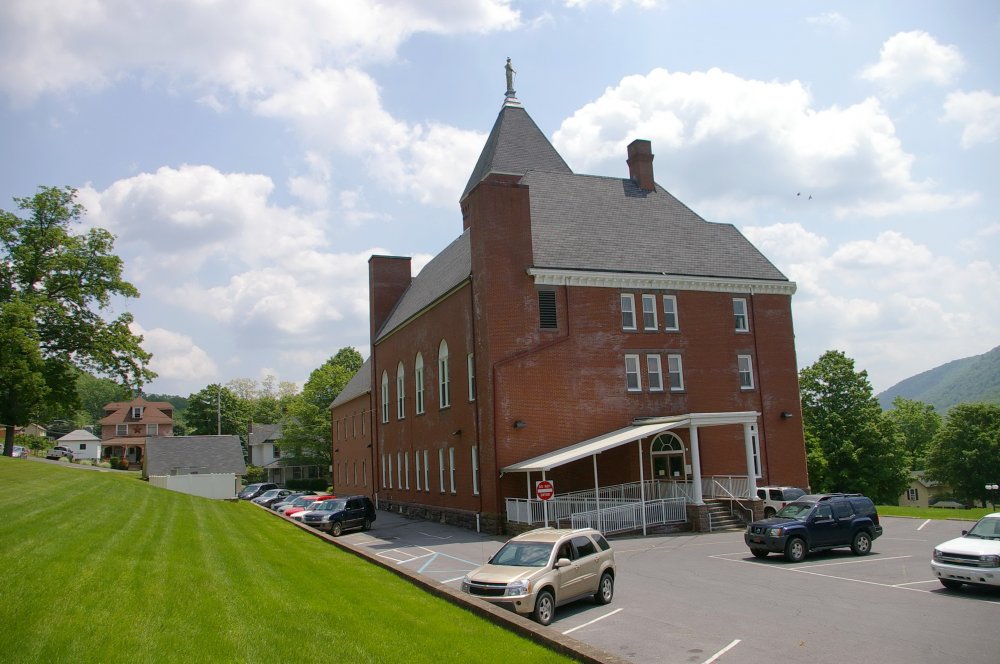 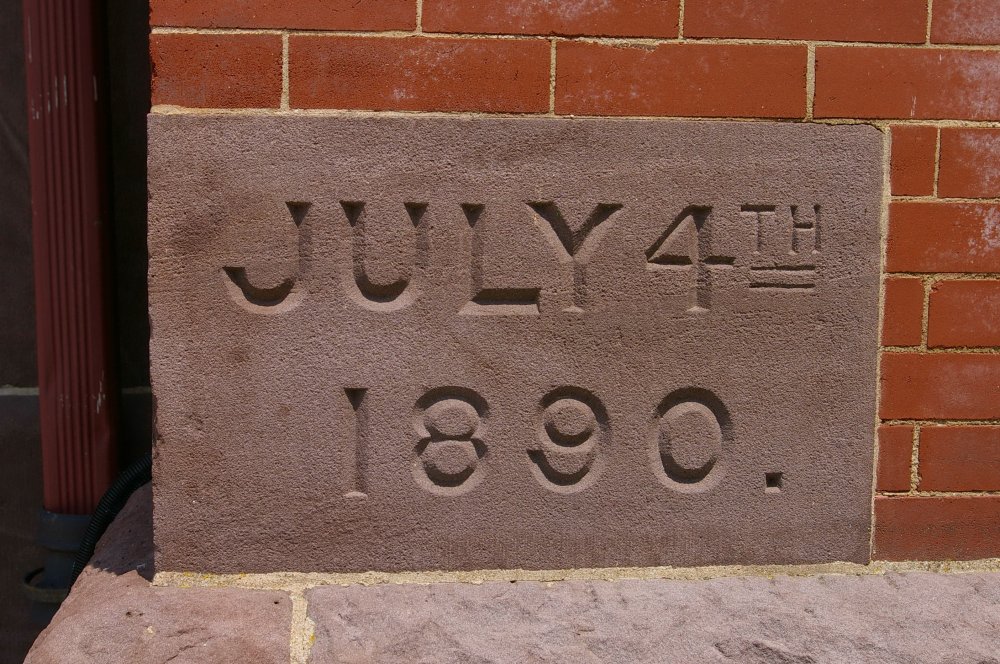 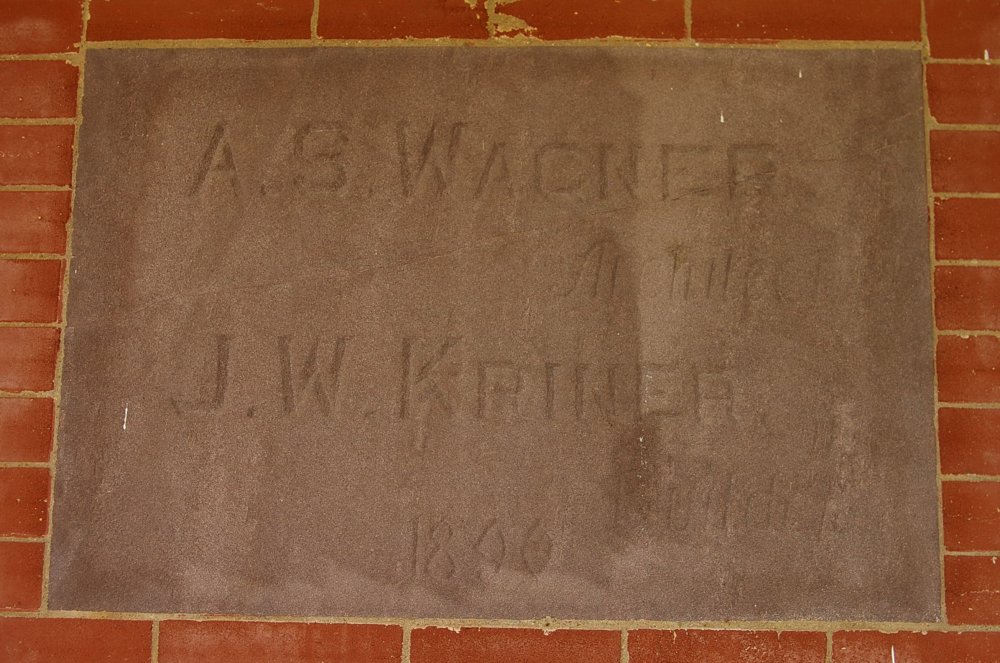 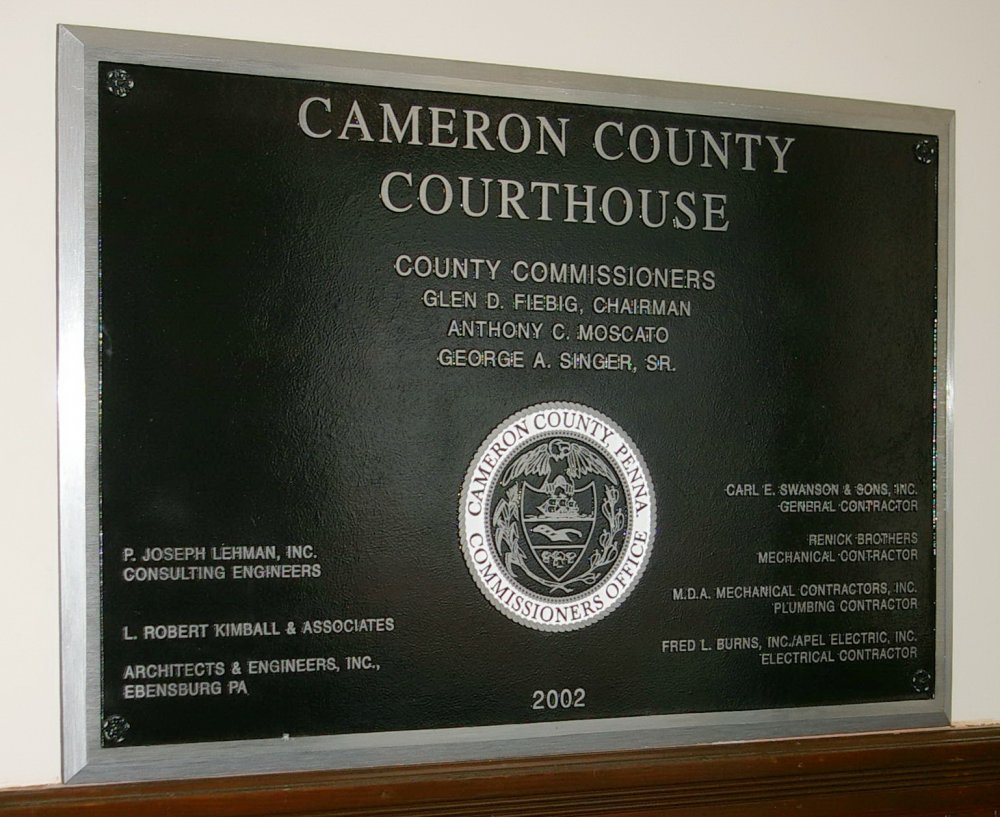