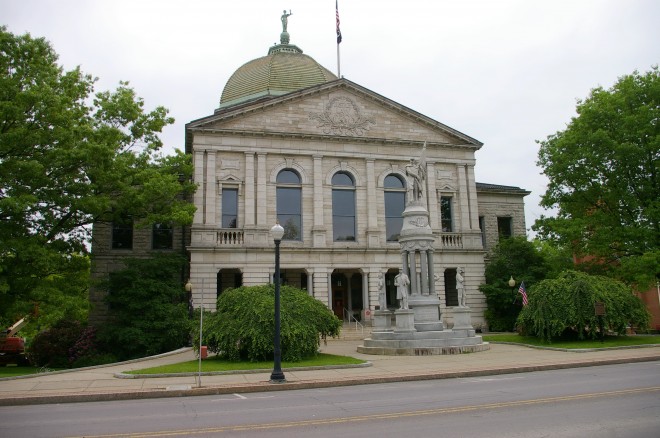 Bradford County is named for William Bradford, who was a lawyer and judge from Philadelphia and the second United States Attorney General.

Description:  The building faces west and is a four story gray colored sandstone structure. The building forms a crucifix shape with rusticated stonework. The west front has three square openings on the first story and three arched windows on the second story with wide pediment above. On the center of the roof is a large green colored octagonal dome with the Statue of Lady Justice at the top. On the east side is the old red colored brick courthouse annex which was built in 1857 and used until 1974. 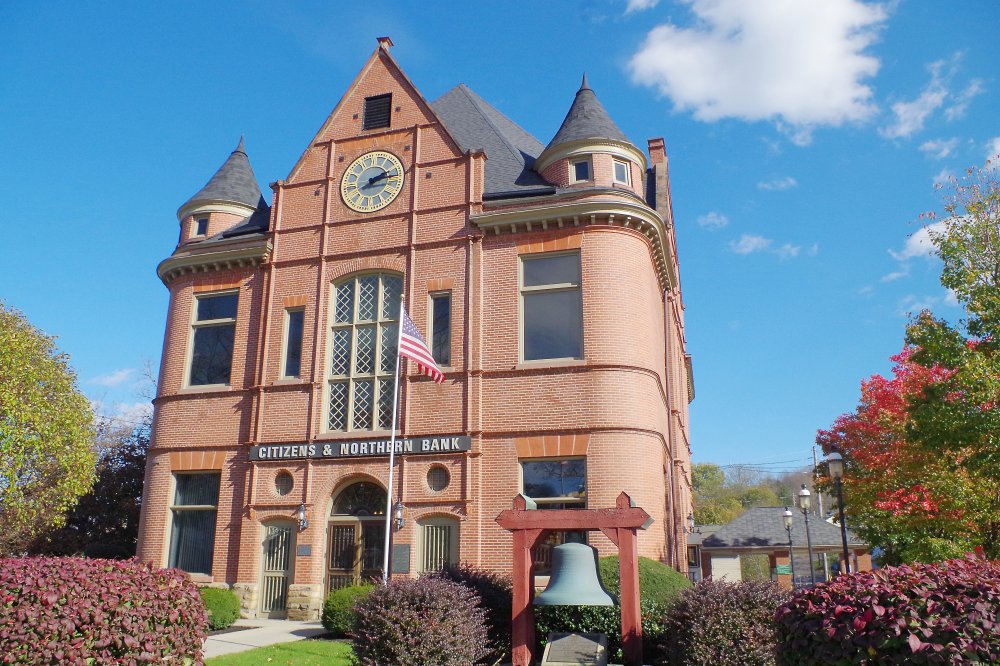 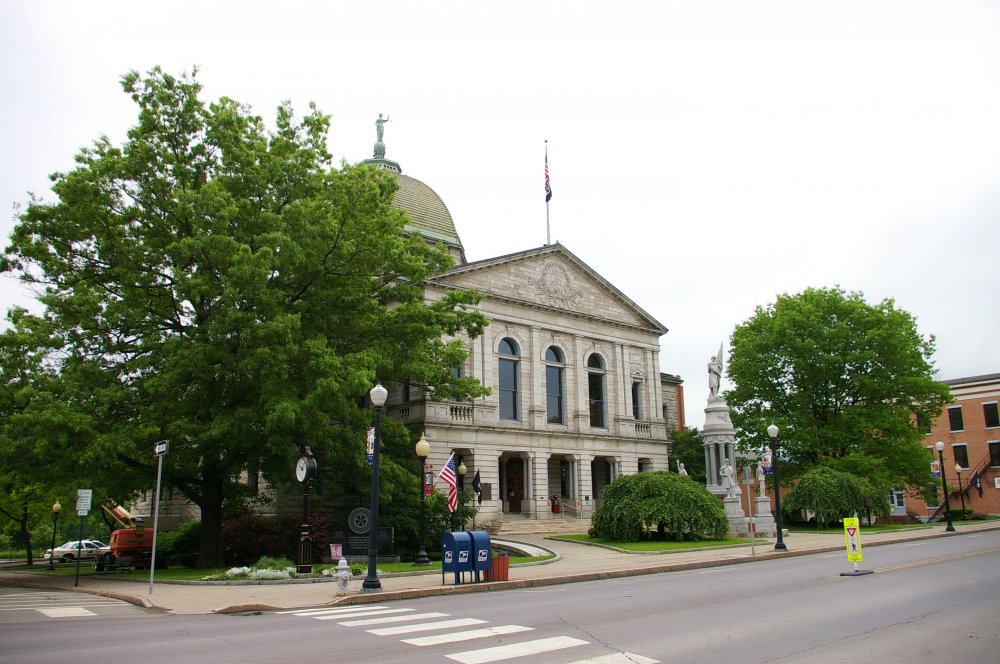 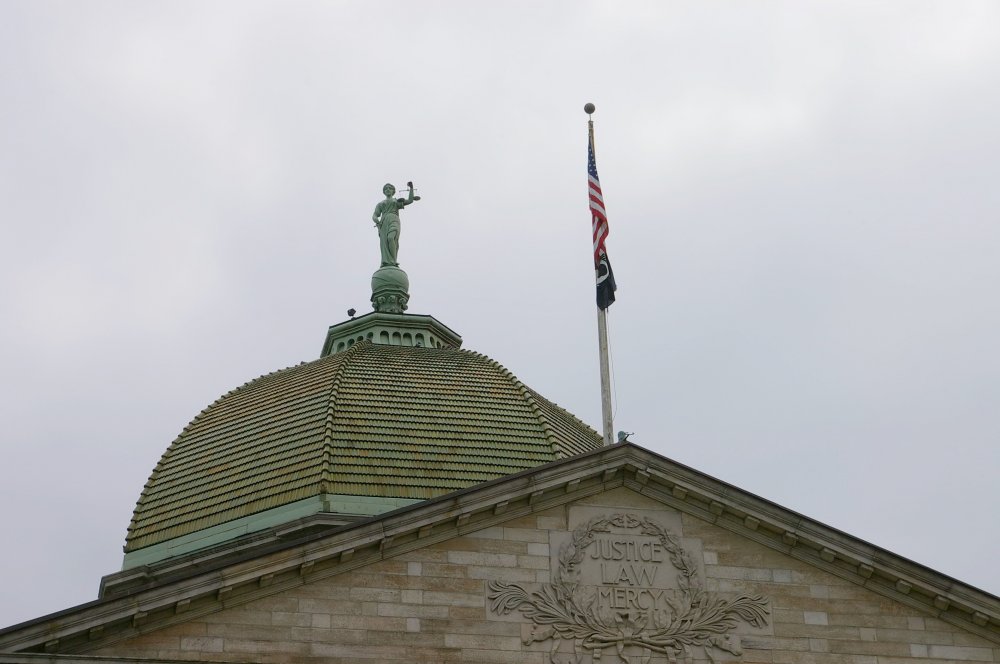 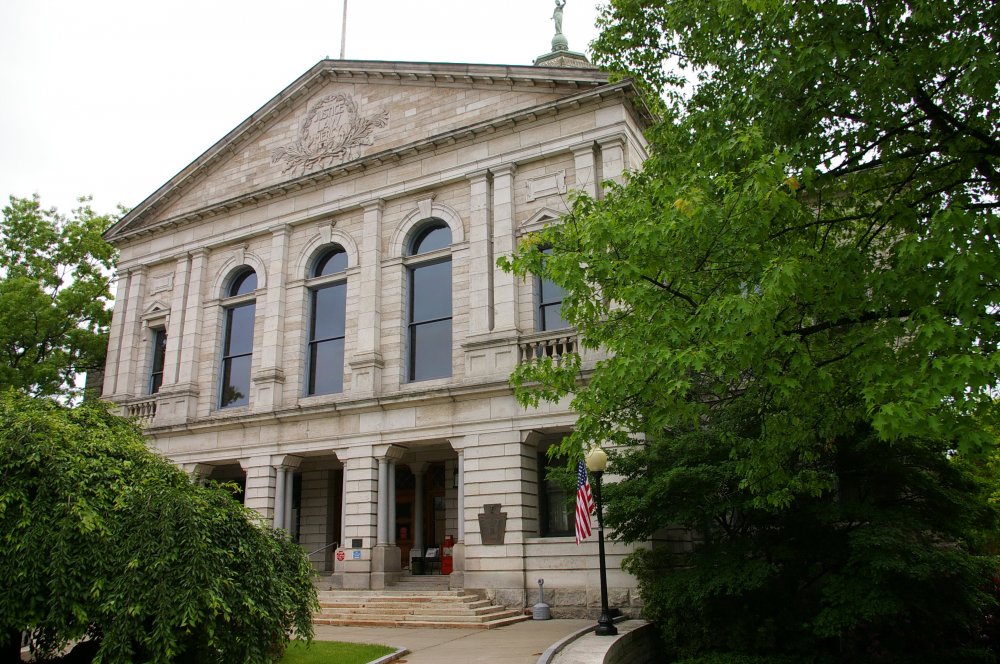 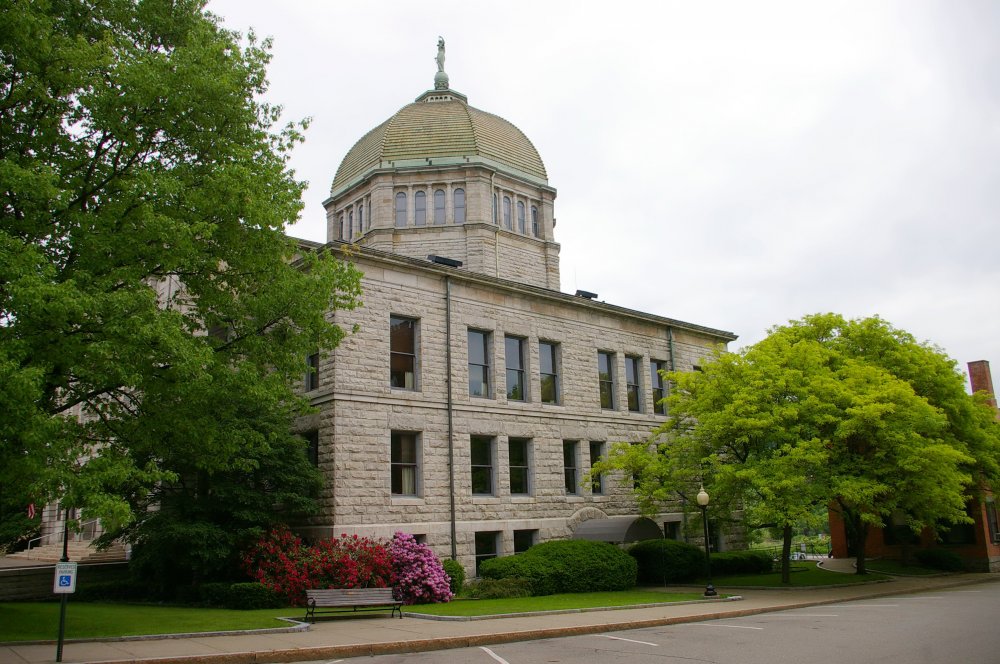 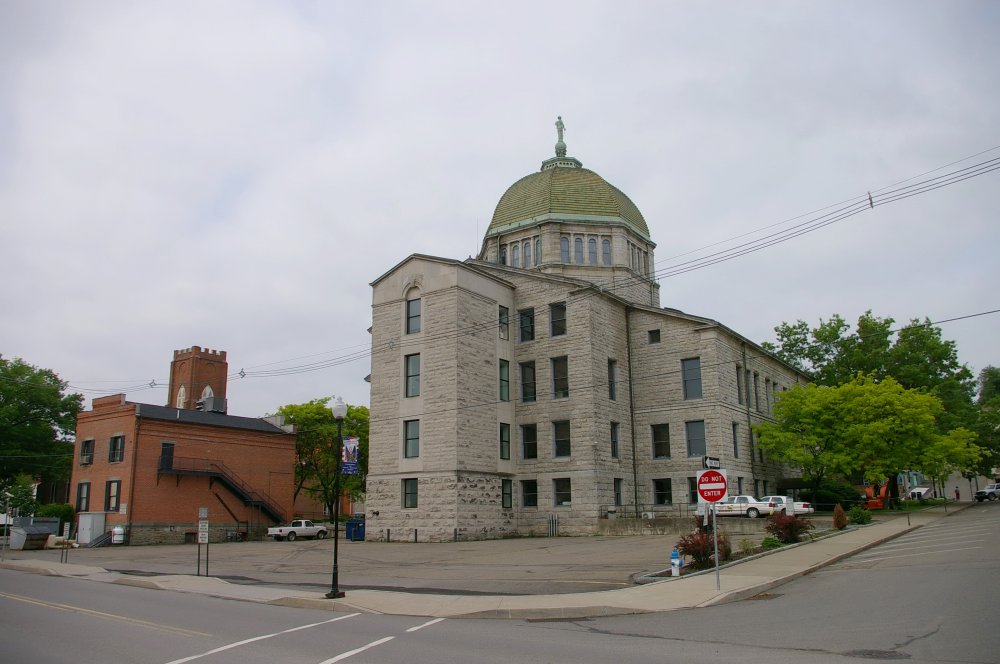 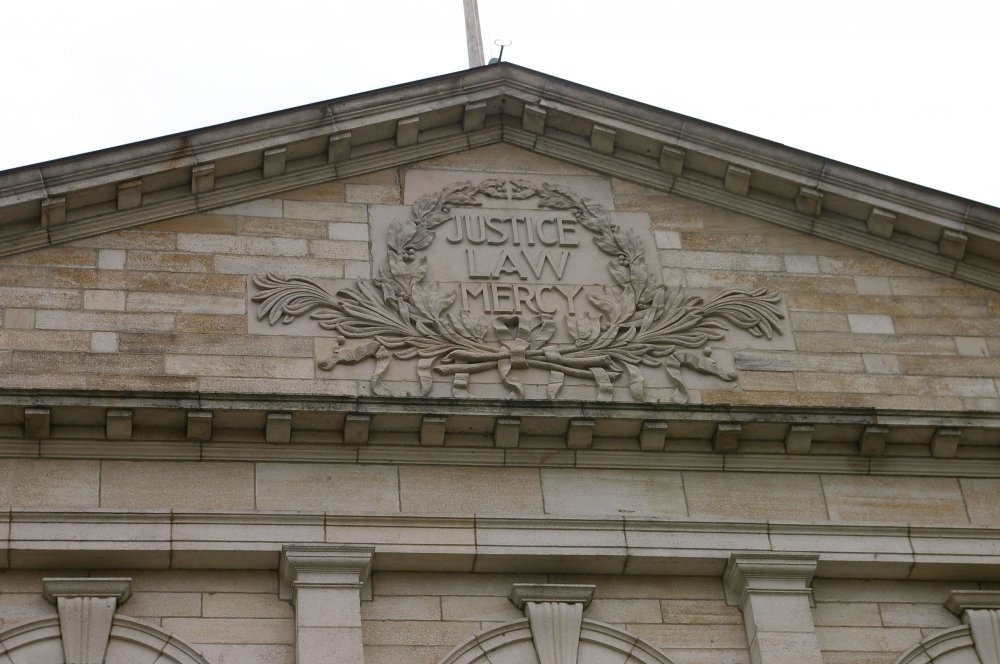 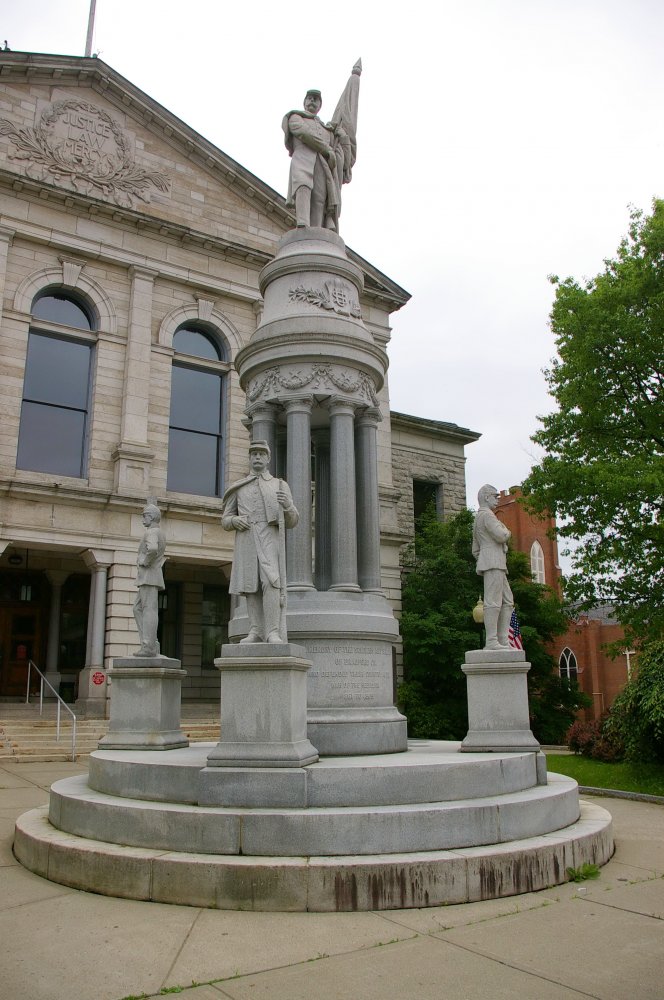 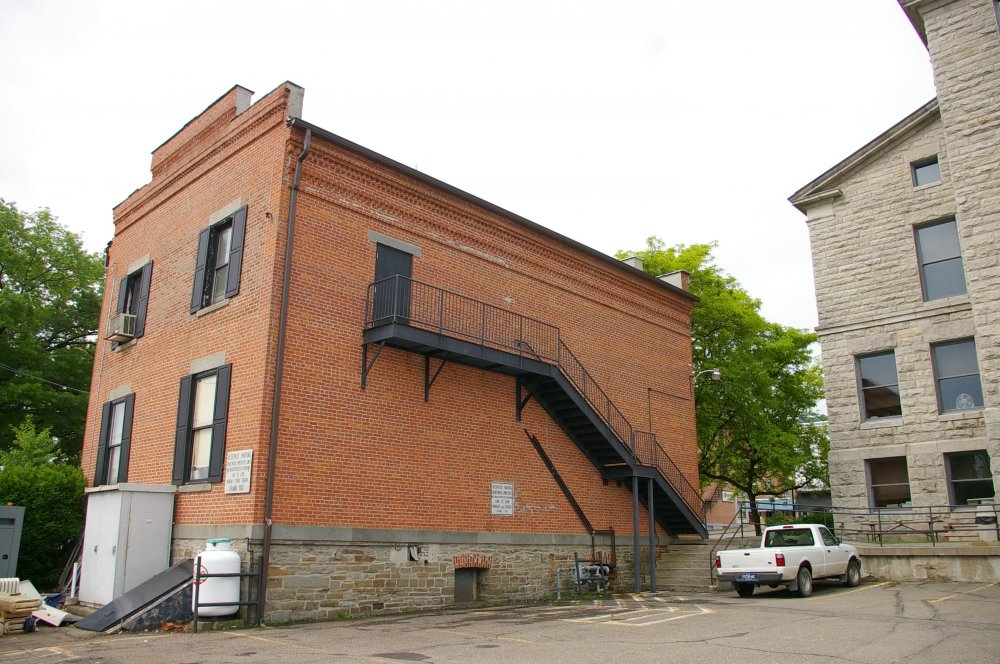