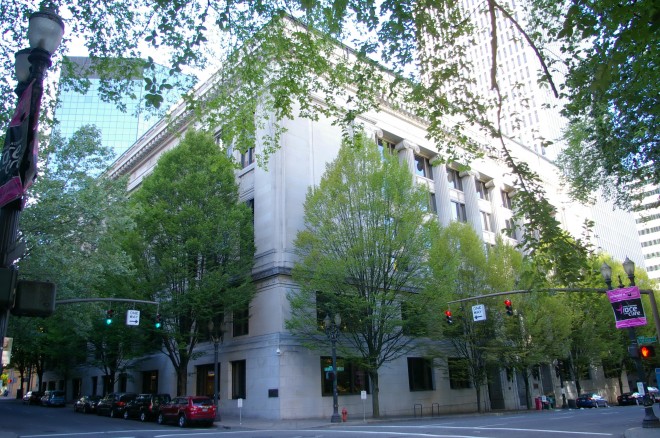 Multnomah County is named for the Native American village of Multnomah on Sauvie Island and the word “nematlnomaq” means “down river”. 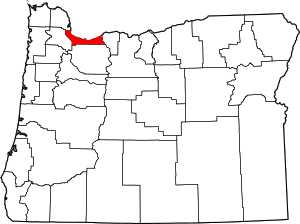 Description:  The building  faces east and is an eight story riveted structural steel, granite and concrete structure. The building is located along the west side of Lownsdale Park in the city center. The building was constructed in two stages from 1909 to 1911 for construction of the east wing and  from 1911 to 1914 for construction of the remainder of the building. The building is constructed of concrete-encased steel, with concrete slab floors and walls of terra-cotta brick, covered with plaster. The square shaped building has a center courtyard and the building covers the entire block. Along each side are columns. The roof line is flat. The interior of the building has four two-story courtrooms which feature most of the courthouse’s original design; some two-story courtrooms were split horizontally during the 1950s, expanding capacity and resulting in new floors.

Note: The first courthouse was built in 1866 with additions in the 1880s. The courthouse was replaced by the current courthouse and, which was completed in 1914. Originally, the building had a central courtyard and over time, this courtyard was filled in to make room for more offices and a jury room. 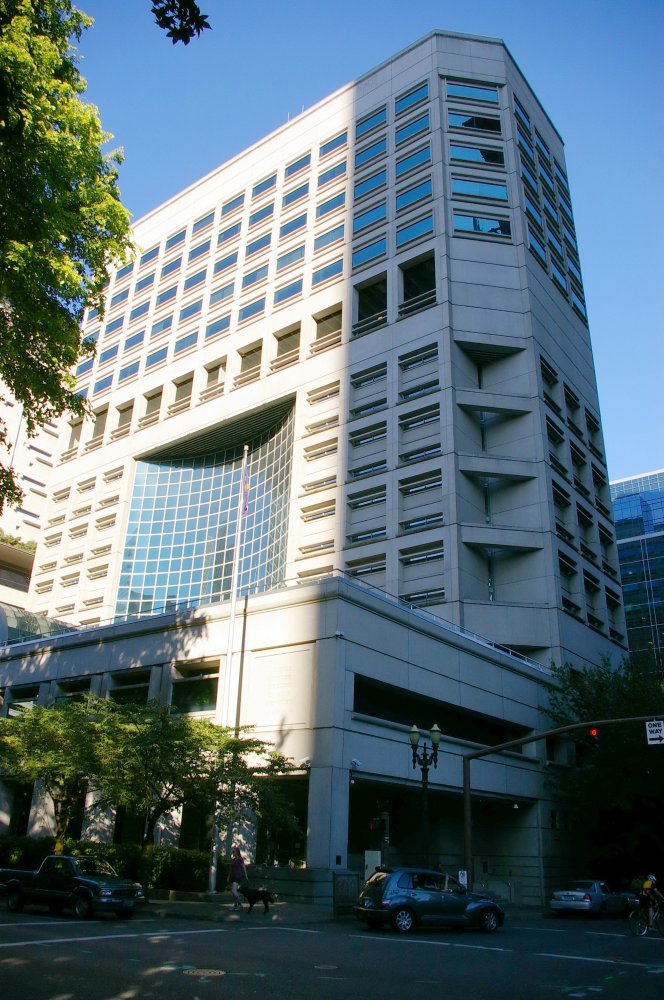 Description:  The building  faces west and is a seventeen story steel, concrete and glass structure. The building is located on landscaped grounds to the east of the courthouse in the city center. The building will be completed in 2020.

Built in 2017 the modern building is a seventeen story steel, concrete and glass structure. The building faces west and was completed in 2020. 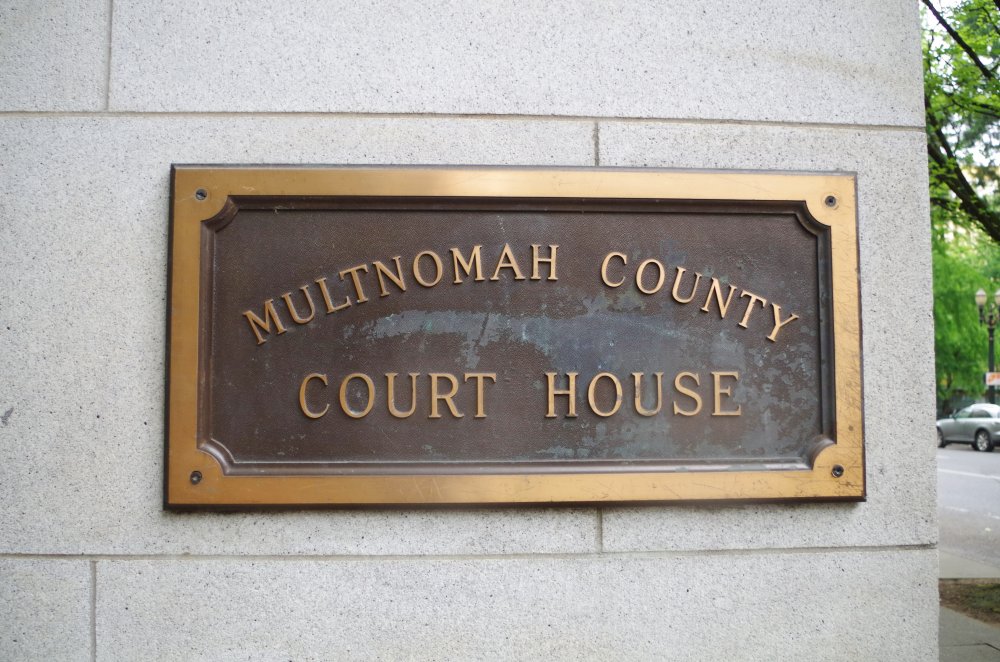 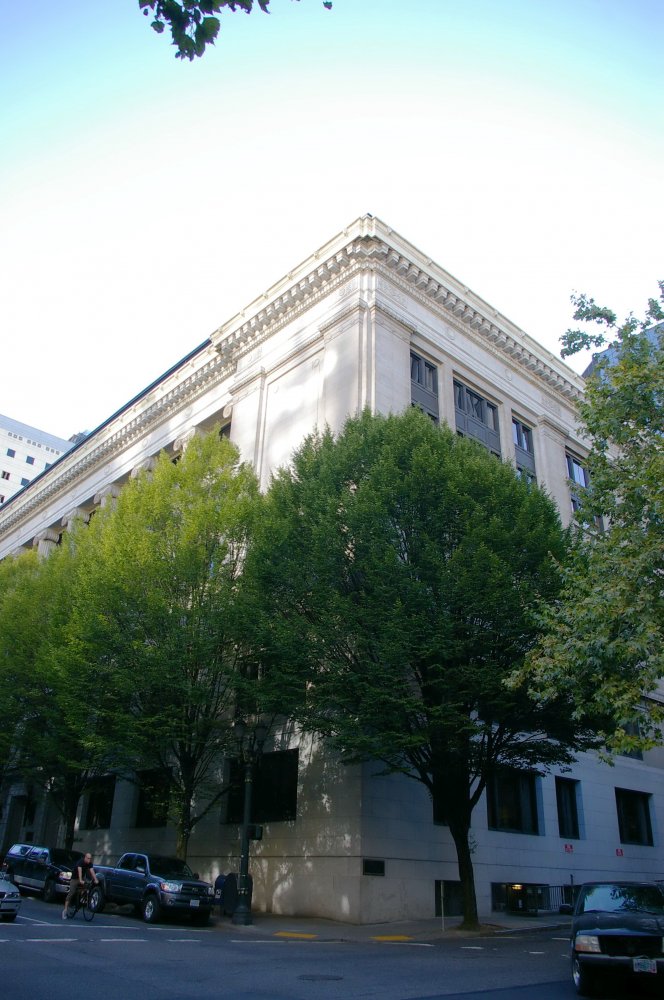 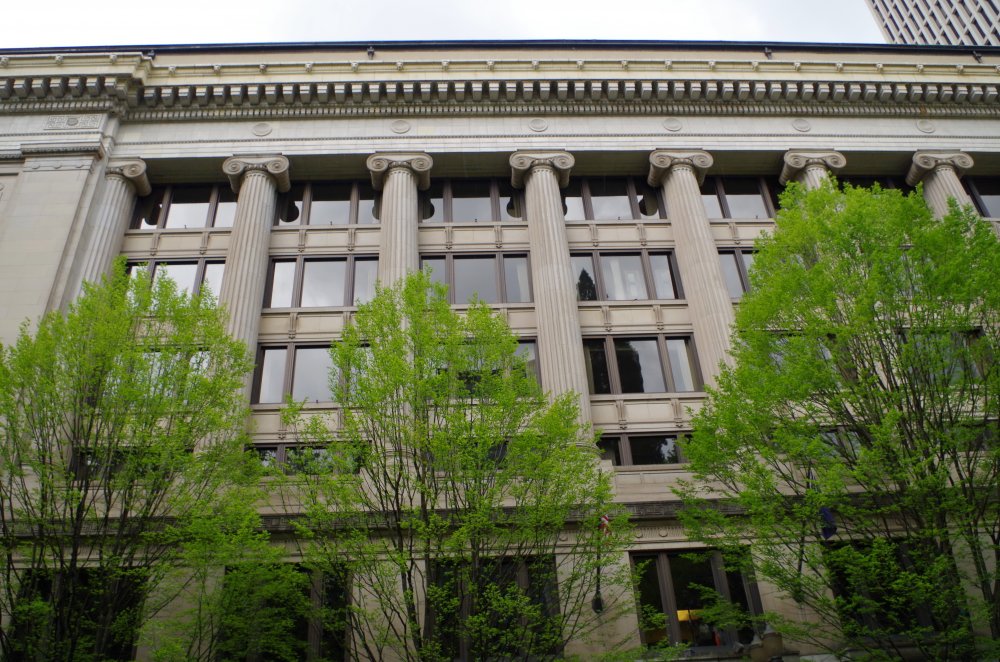 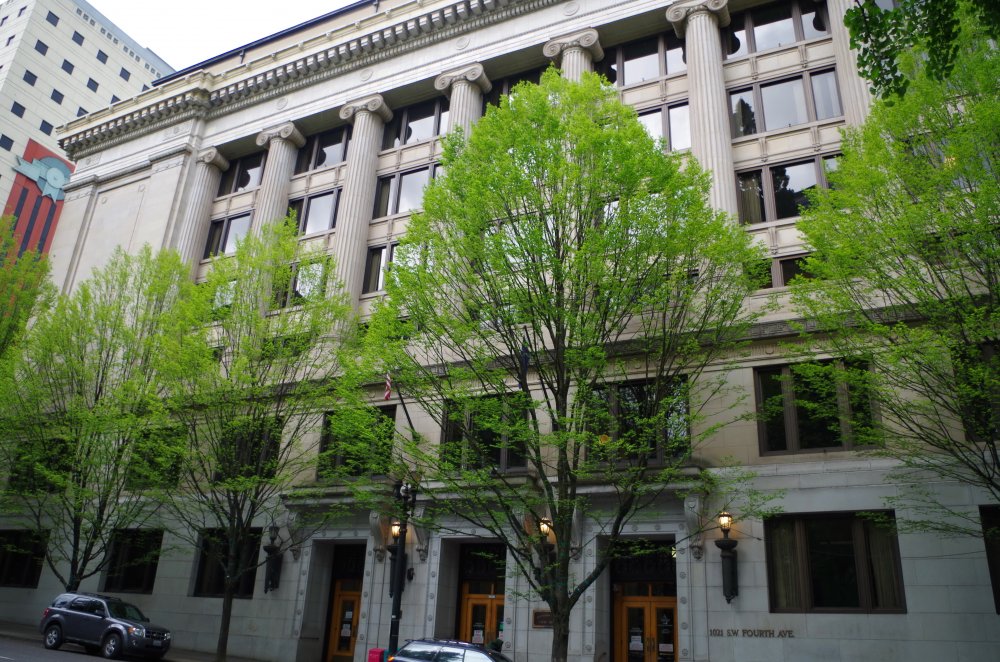 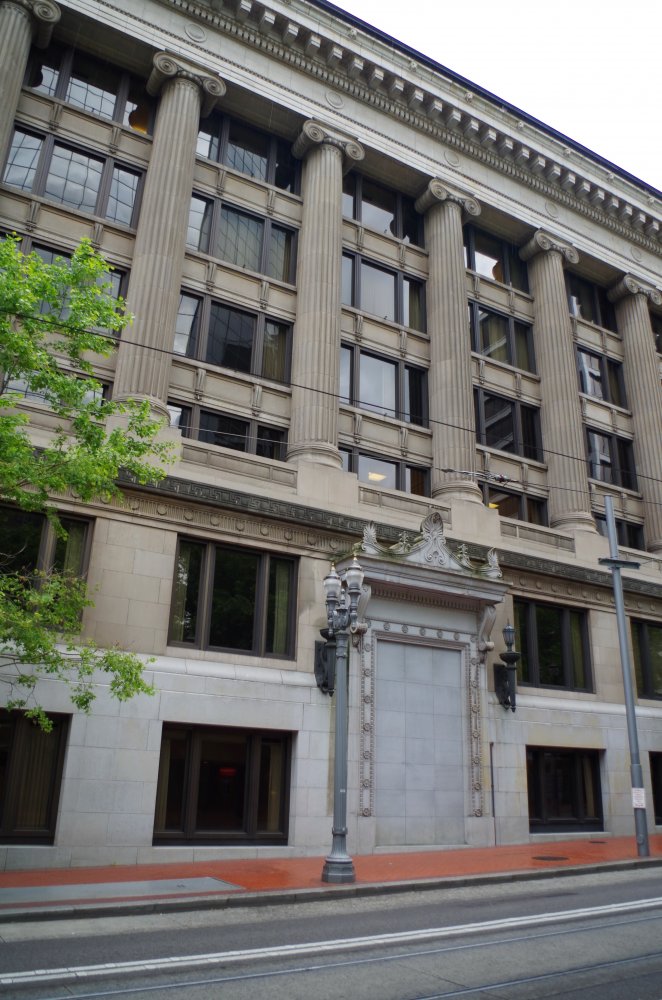 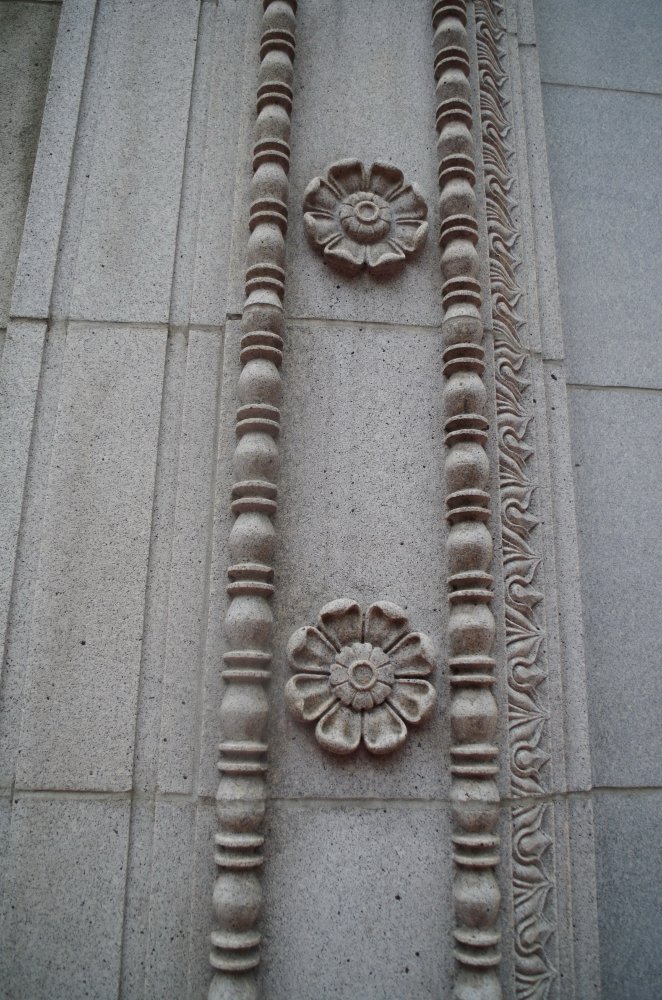 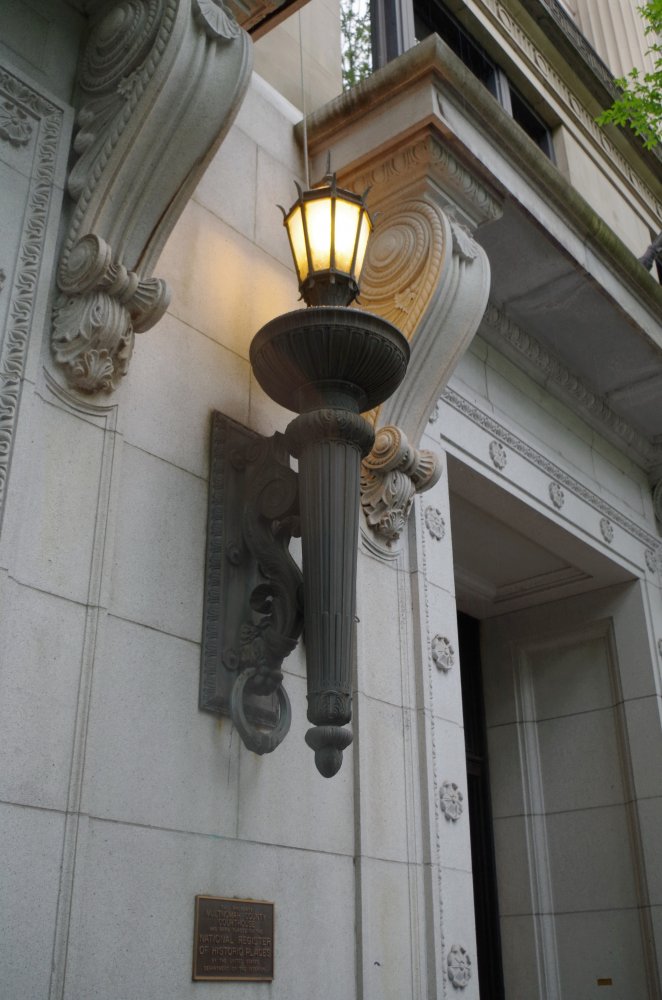 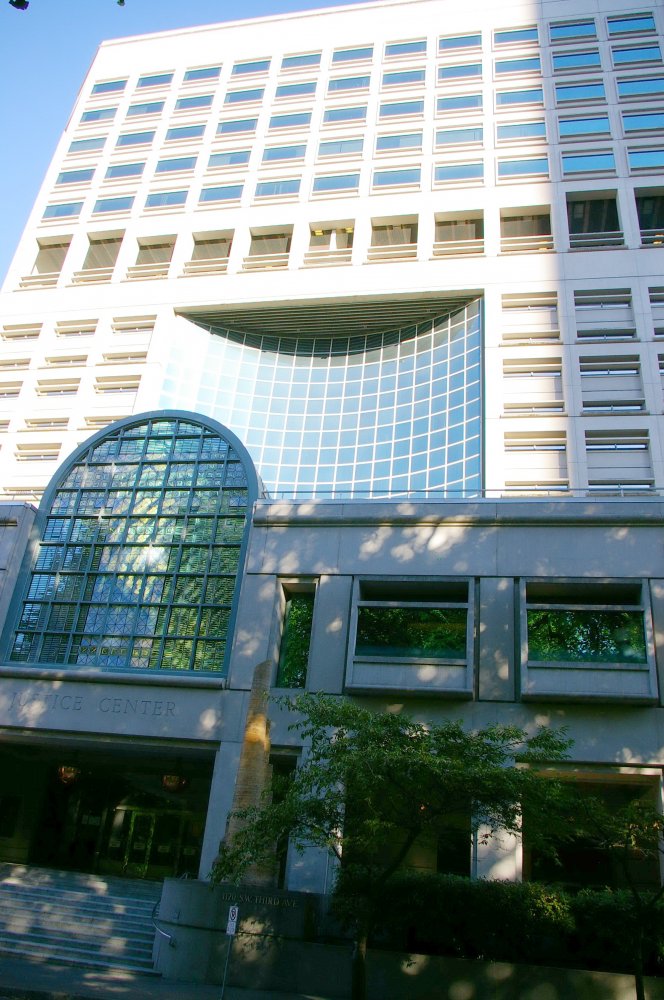 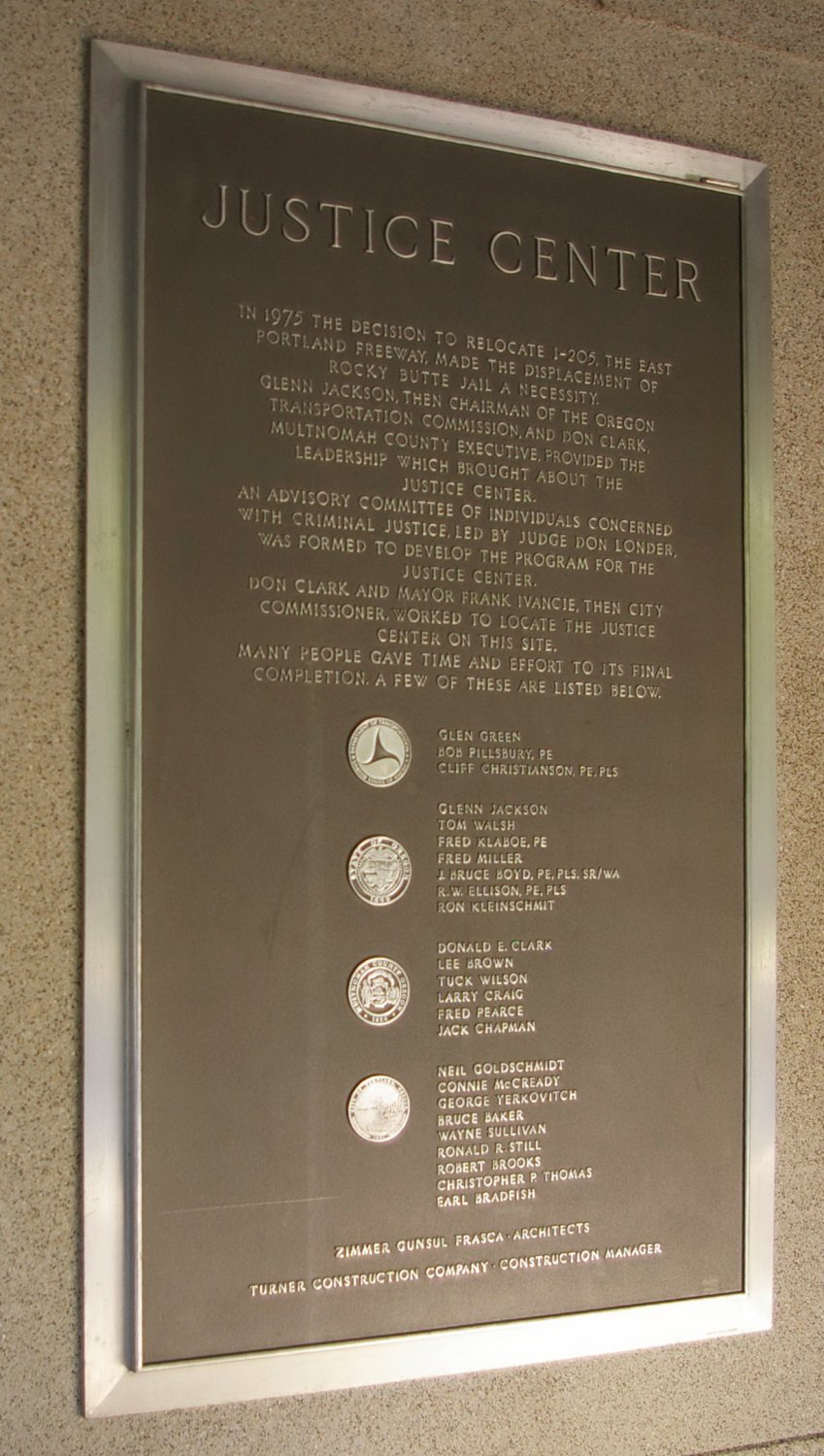