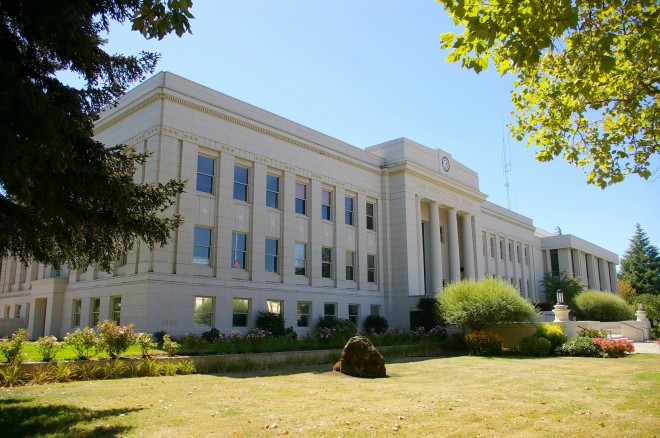 Linn County is named for Lewis F Linn, who was a United States Senator from Missouri and the author of the Donation Land Act which provided free land to settlers in the West.

Description:  The building  faces north and is a two story concrete structure. The building is located on spacious landscaped grounds in the city center. The north front has a large central porch with four high columns rising to a wide header with clock at the top. There are vertical dividers between the windows on the first and second stories. The roof line is flat. On the west side is an addition. 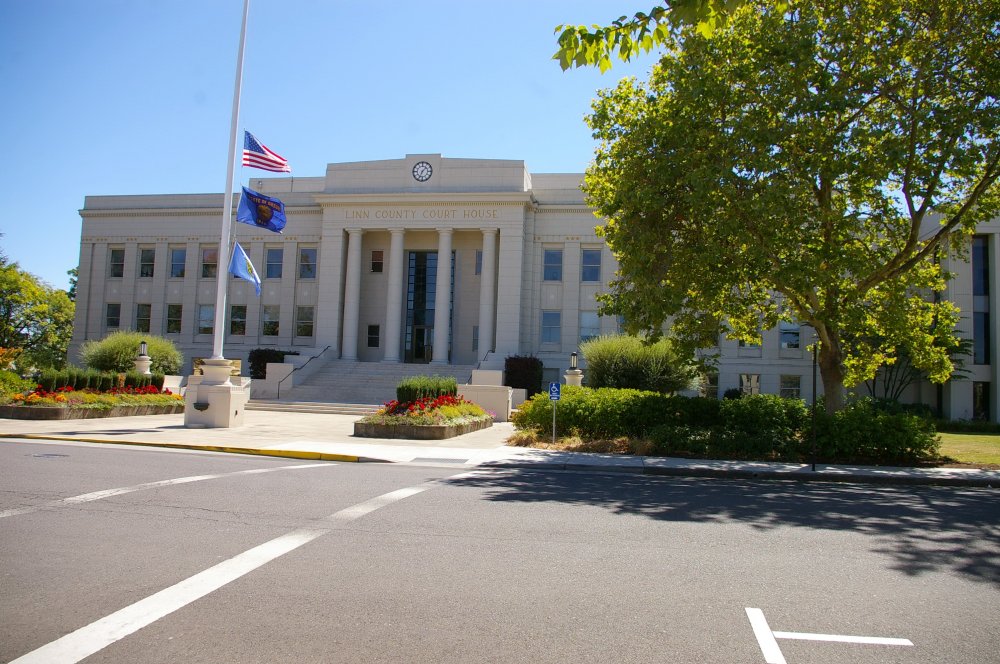 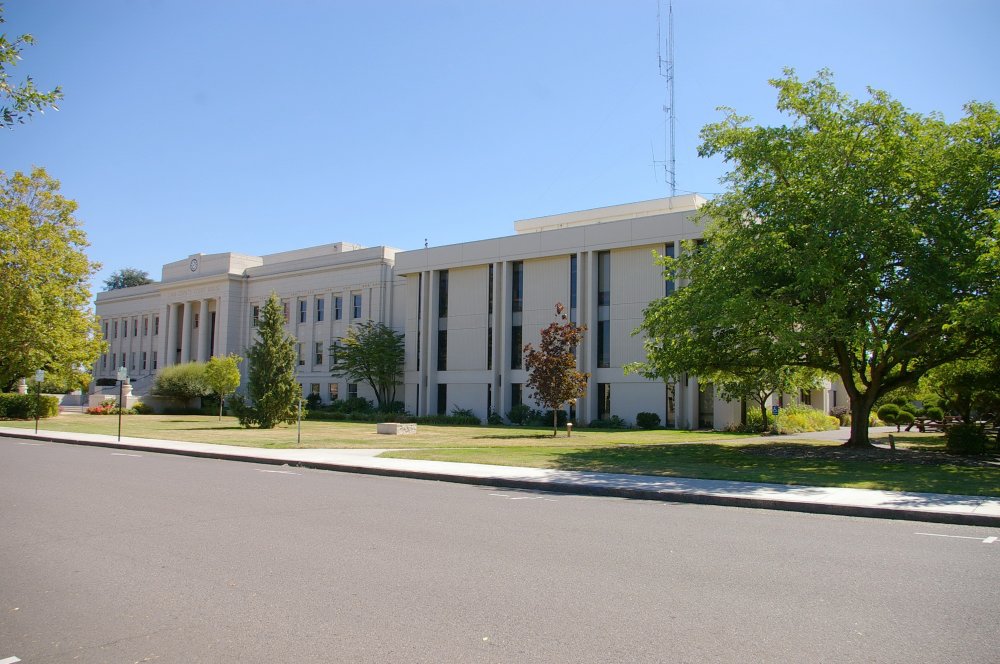 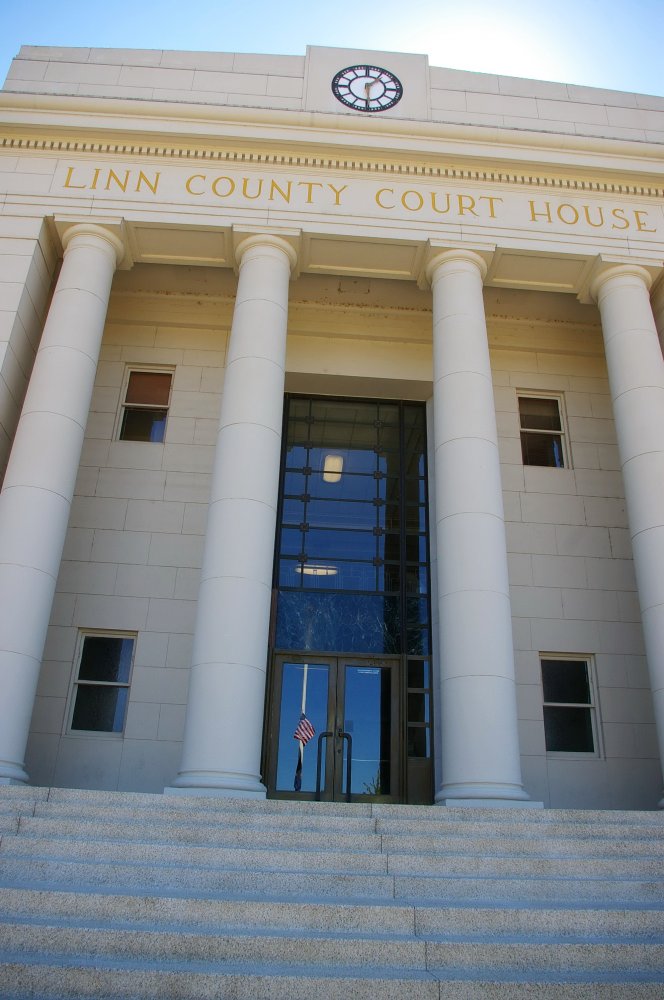 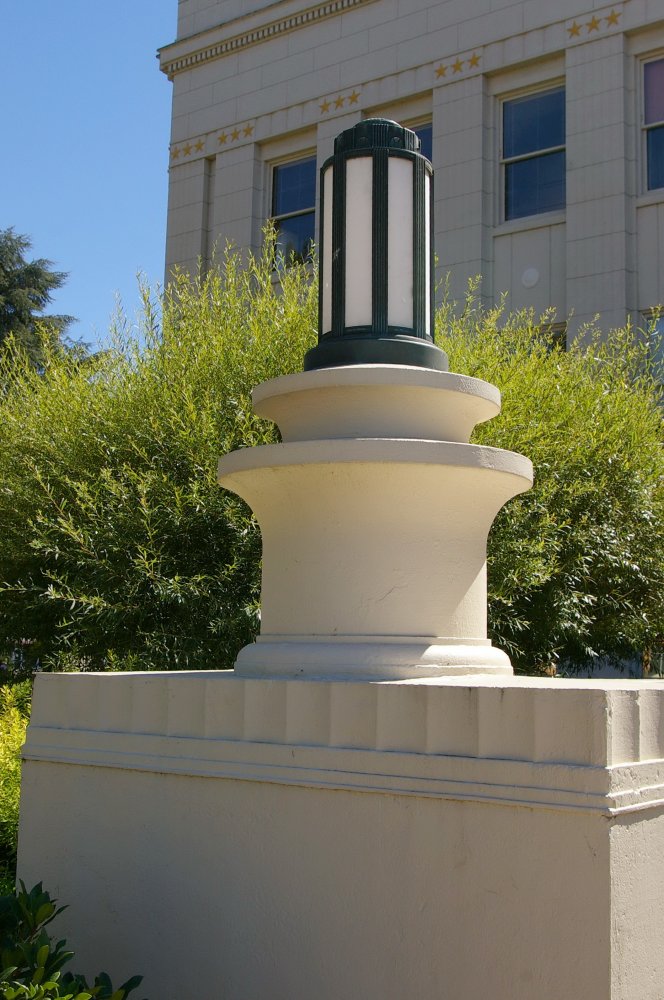 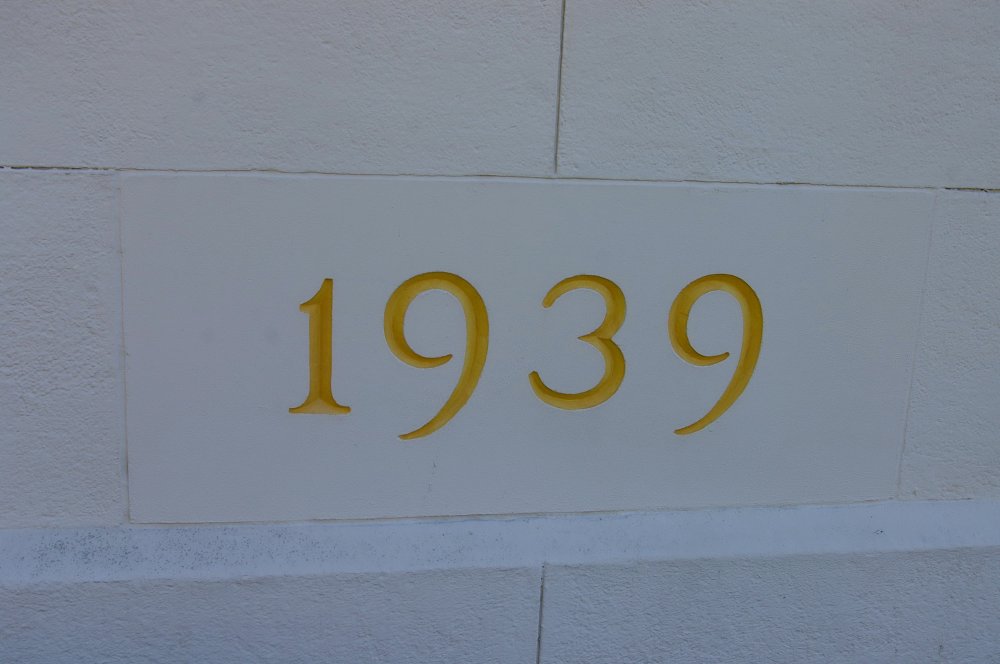 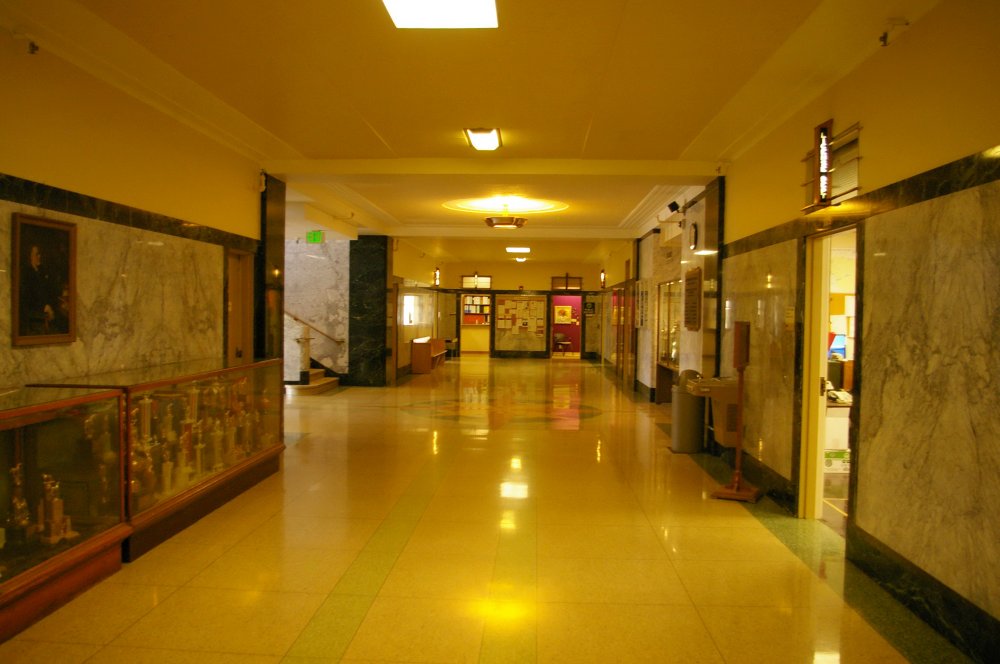 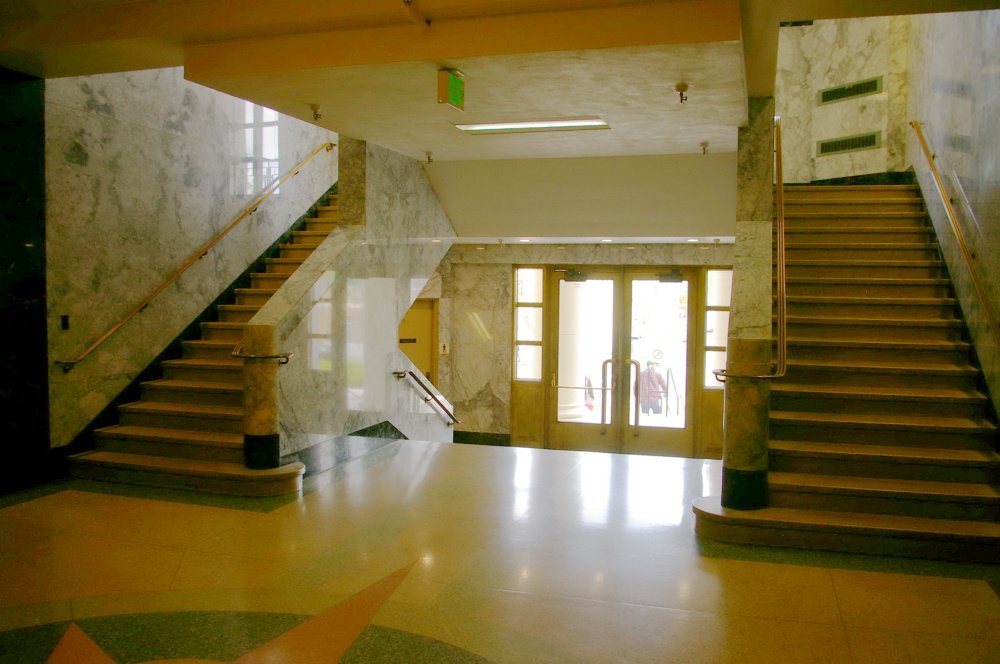 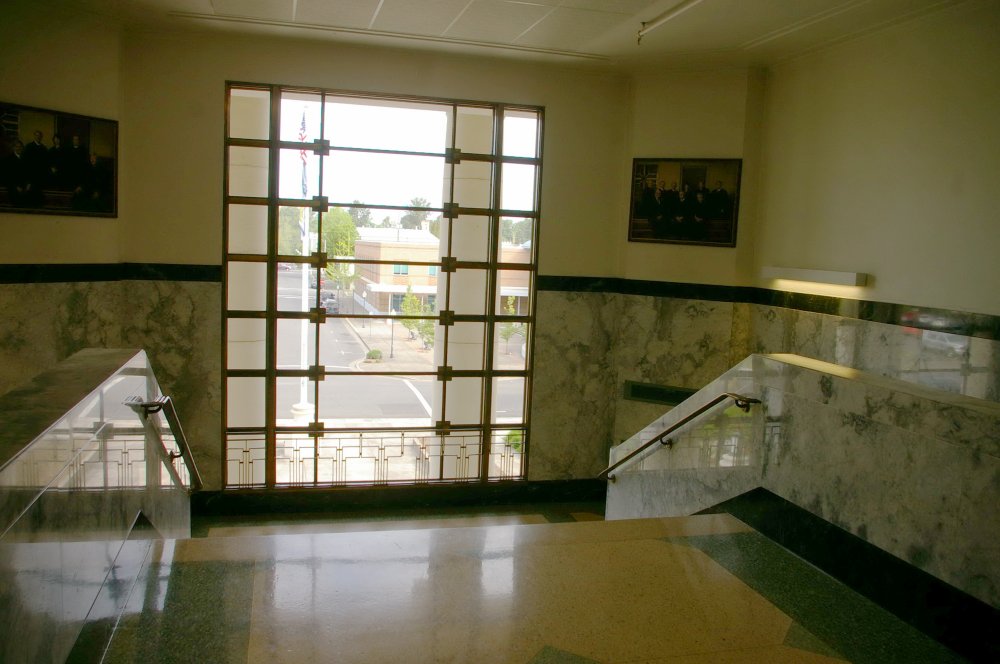 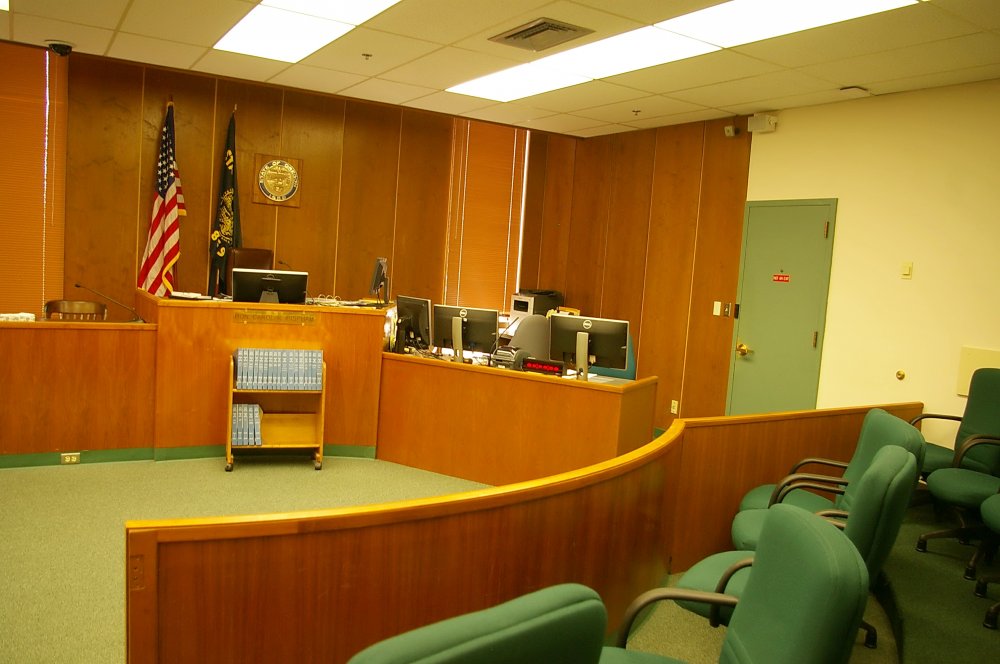 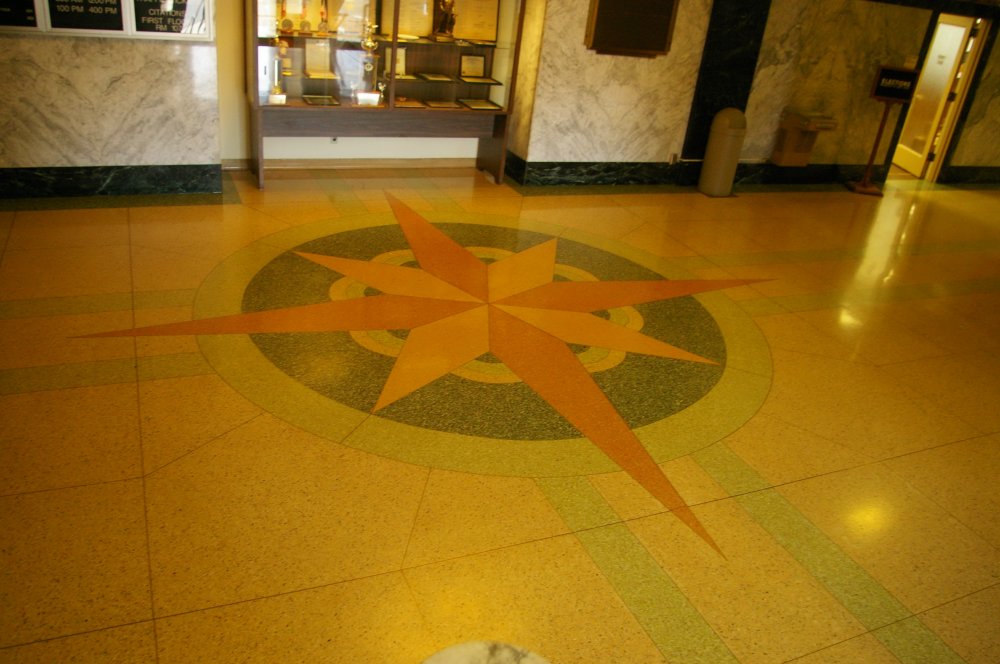 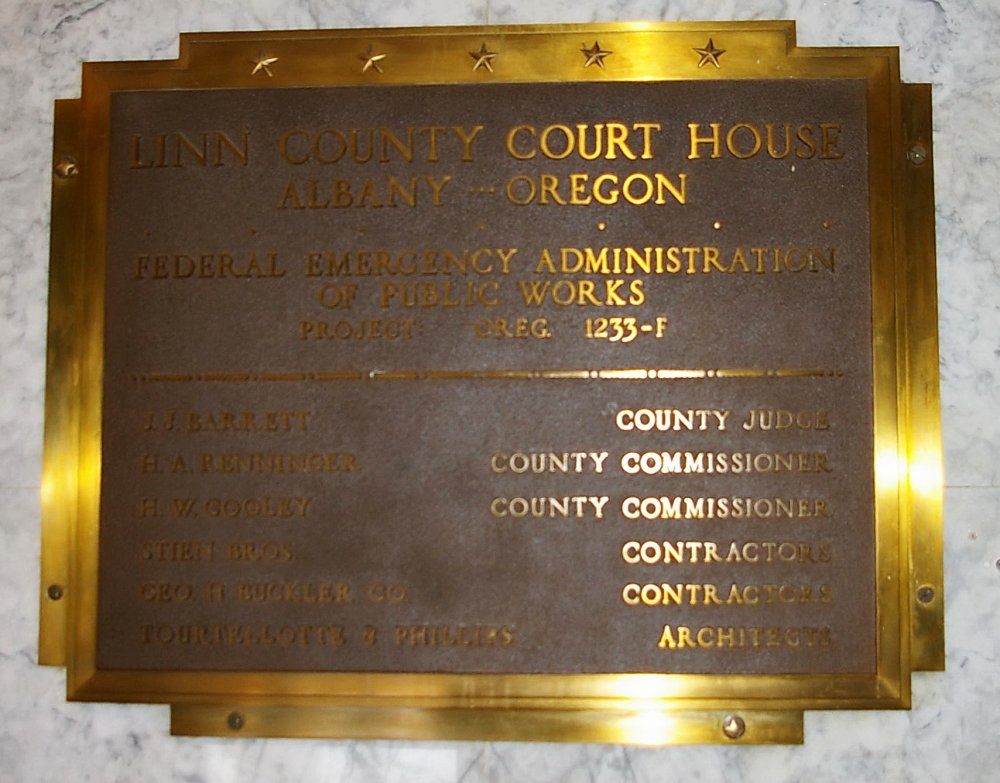 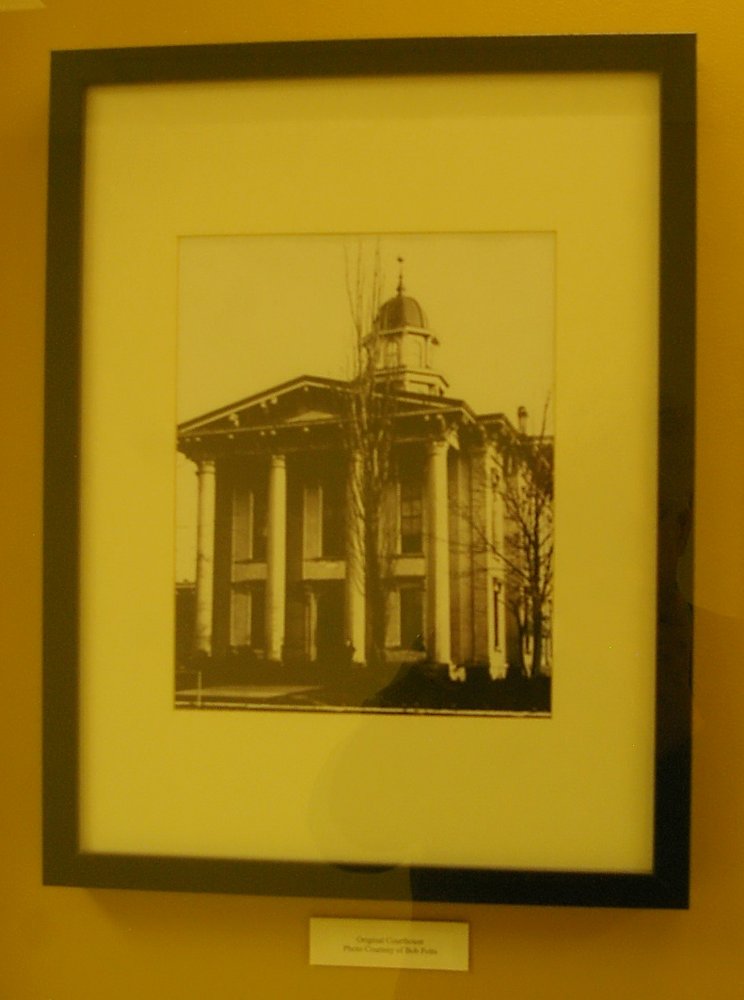