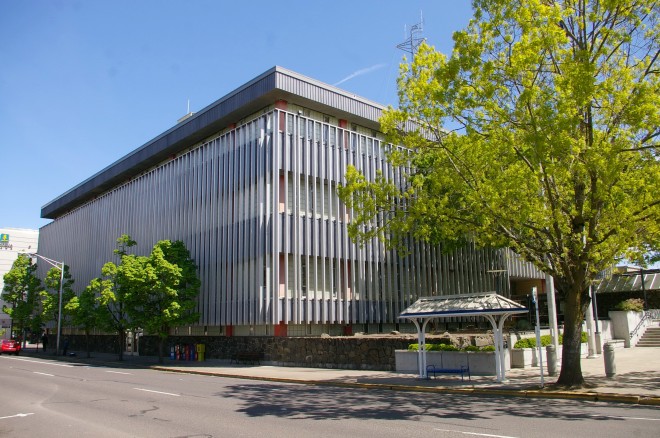 Lane County is named for Joseph Lane, who was the first Governor of the Oregon Territory. 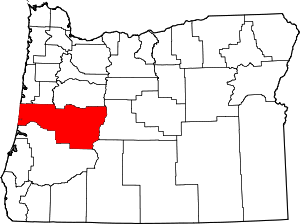 Description:  The building faces south.and is a three story concrete and glass structure. The building is located in the center of Eugene. The rectangular building has narrow vertical dividers and latticework on each story with recessed exterior walls and windows. The base of the building is flagstone. The roof line is flat. The building is named as the Lawrence T Harris Hall and is located at the northwest corner of the County Government Complex and is connected on the south side and east side to the Public Services Building. On the south side is an open plaza names as the Wayne Morse Free Speech Terrance. 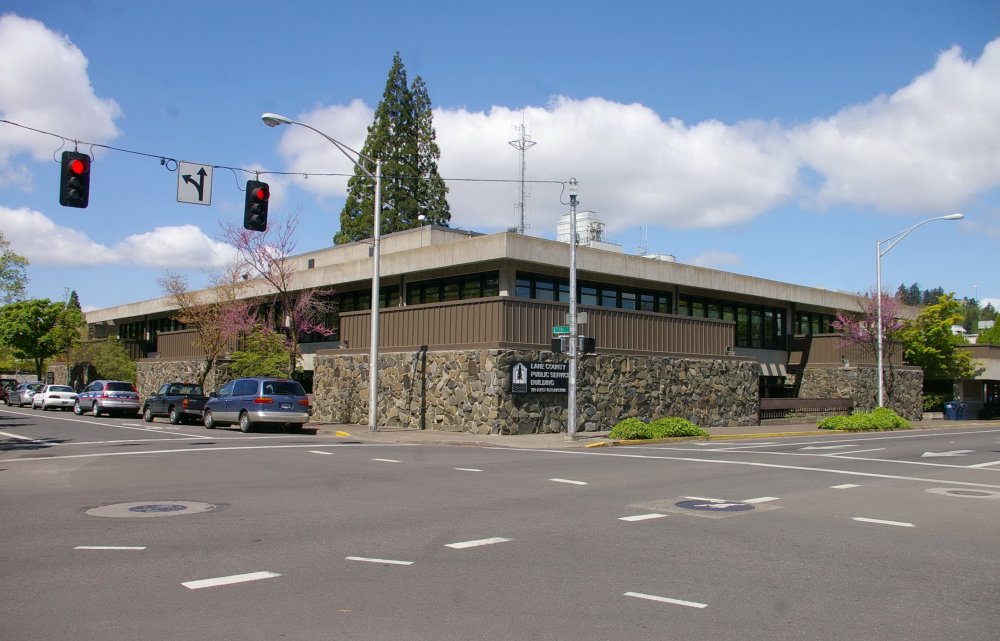 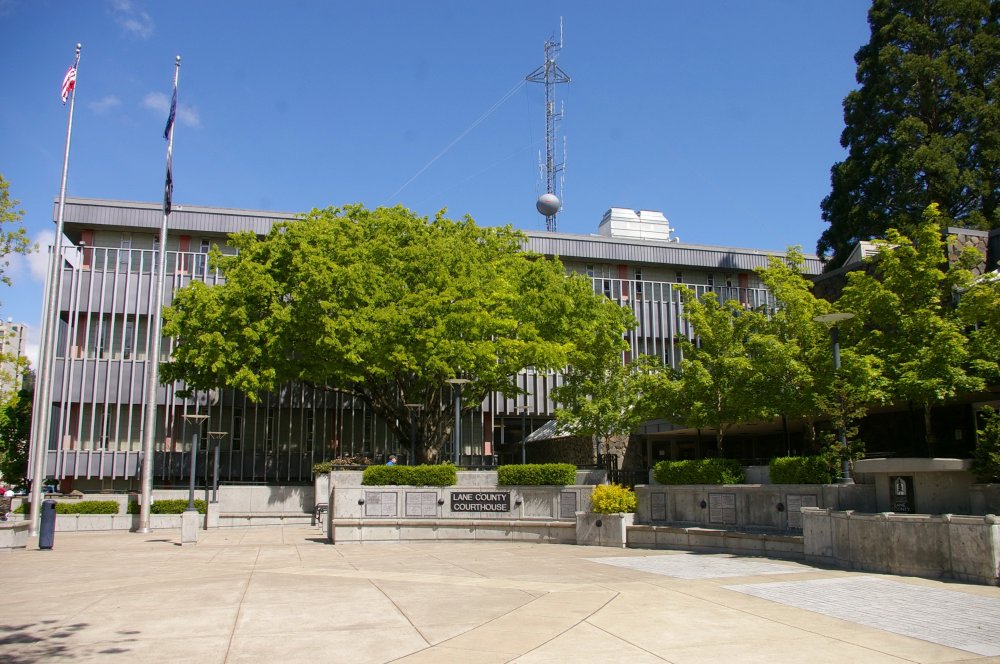 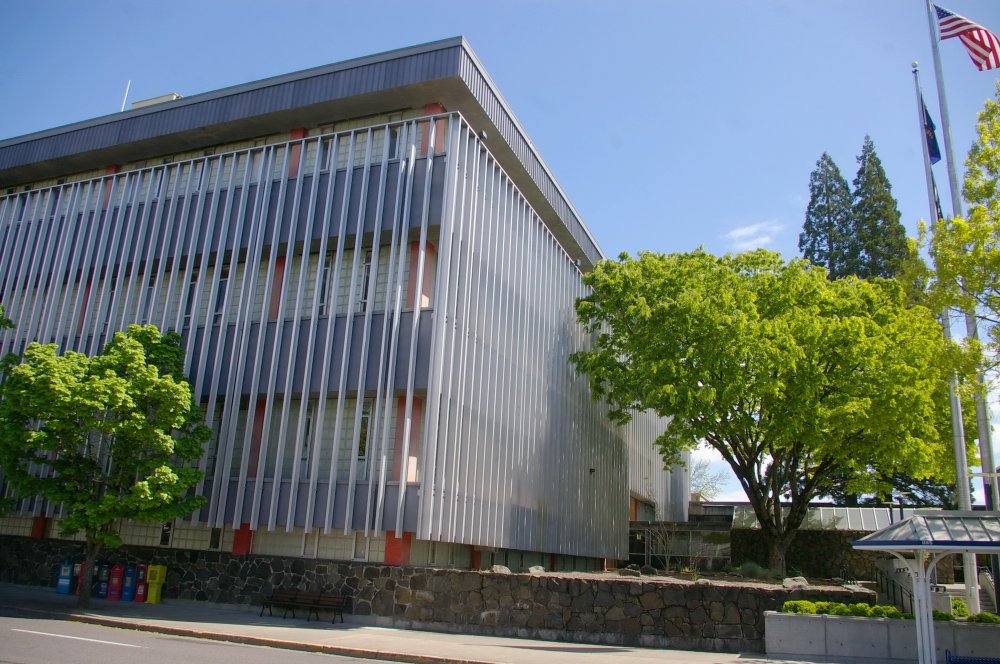 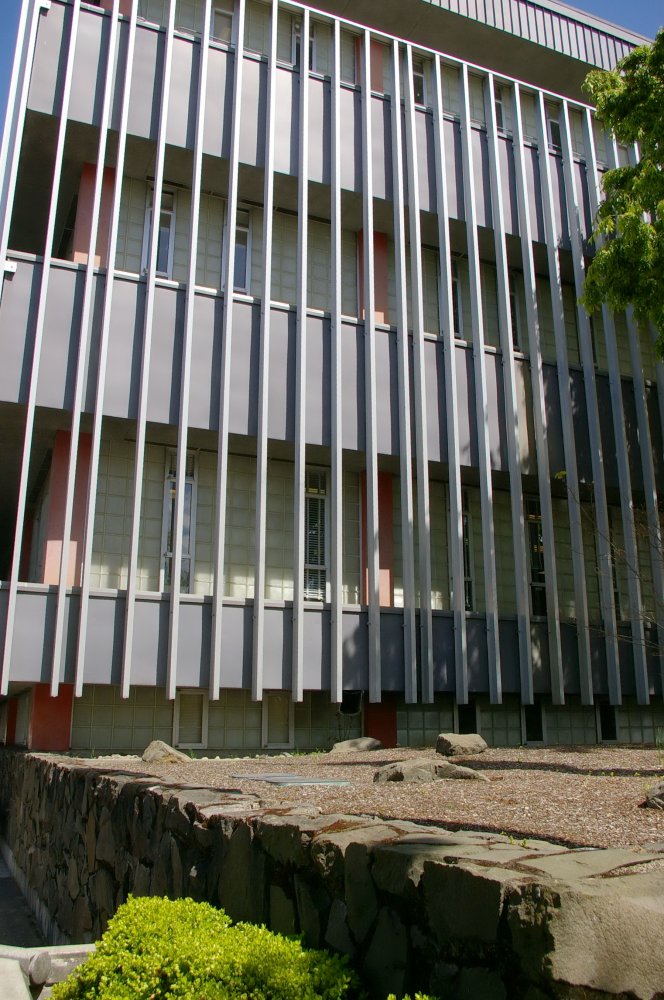 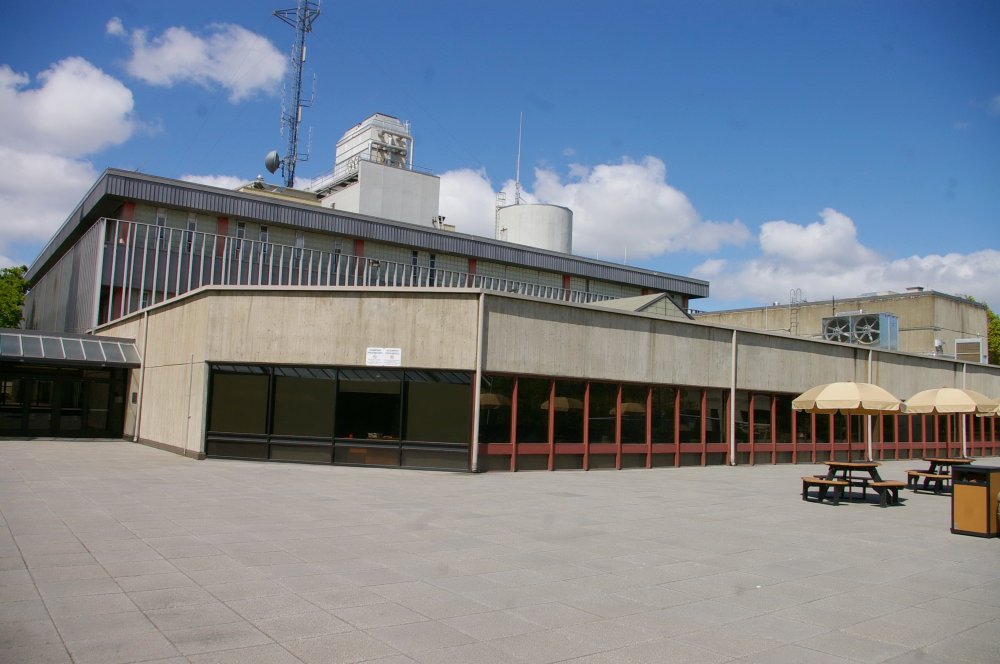 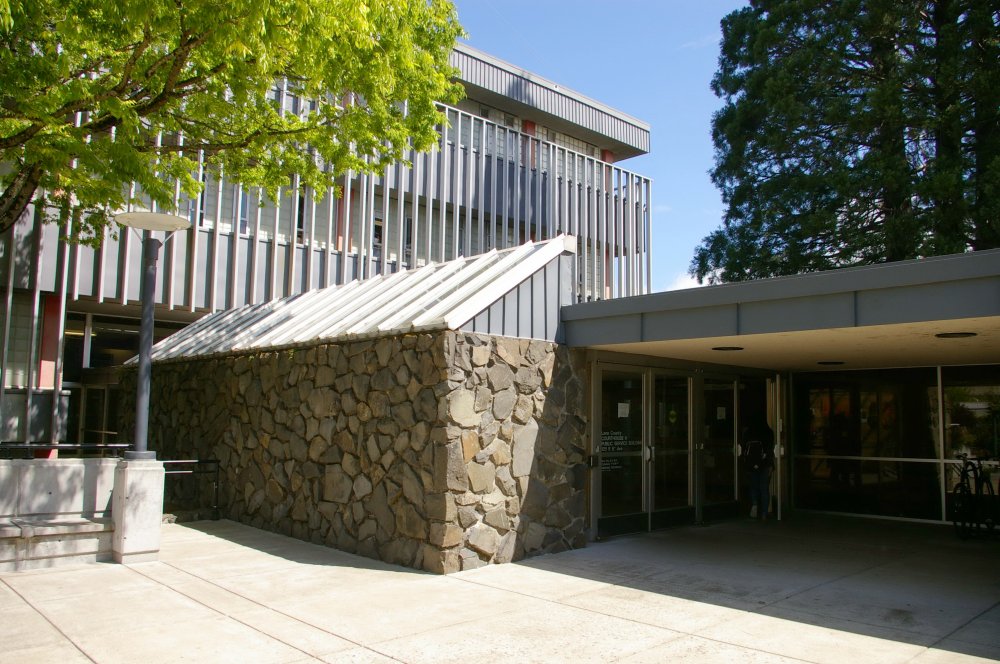 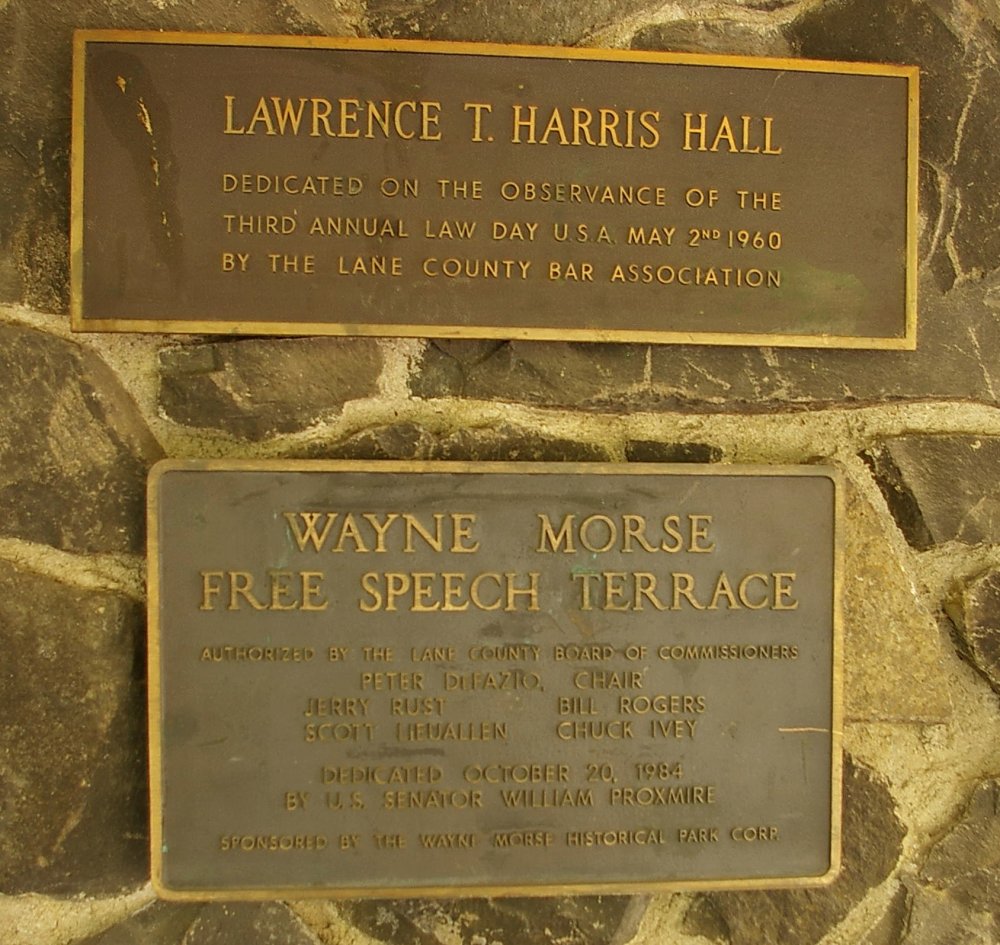