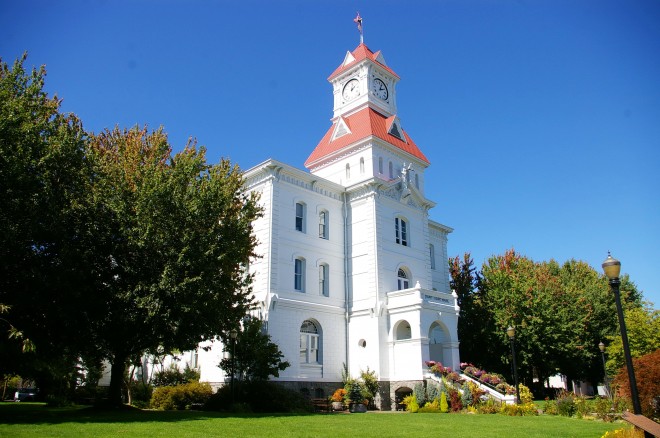 Benton County is named for Thomas Hart Benton, who was a United States Senator and who advocated for the control of the Oregon Country by the United States.

Architect:  Delos D Near of Portland

Note:  The cost for the construction of the present courthouse was $70,000. Nineteen large stones were procured in San Francisco and the sand for the exterior stucco and interior plastering was shipped from Lewisville, Washington. The Howard tower clock was installed after the building was finished. Local labor and materials were used. 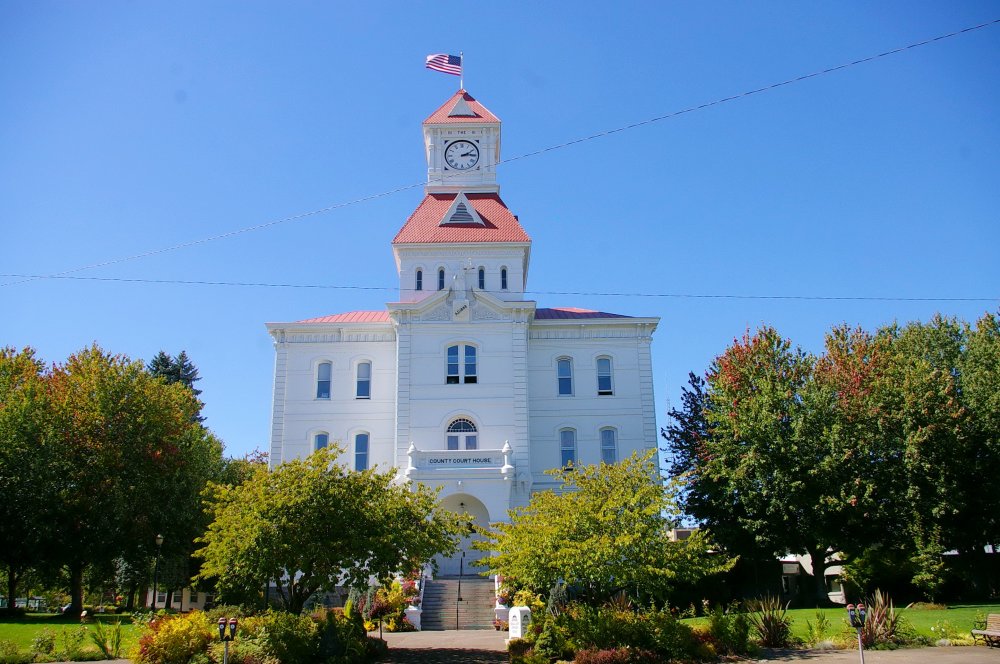 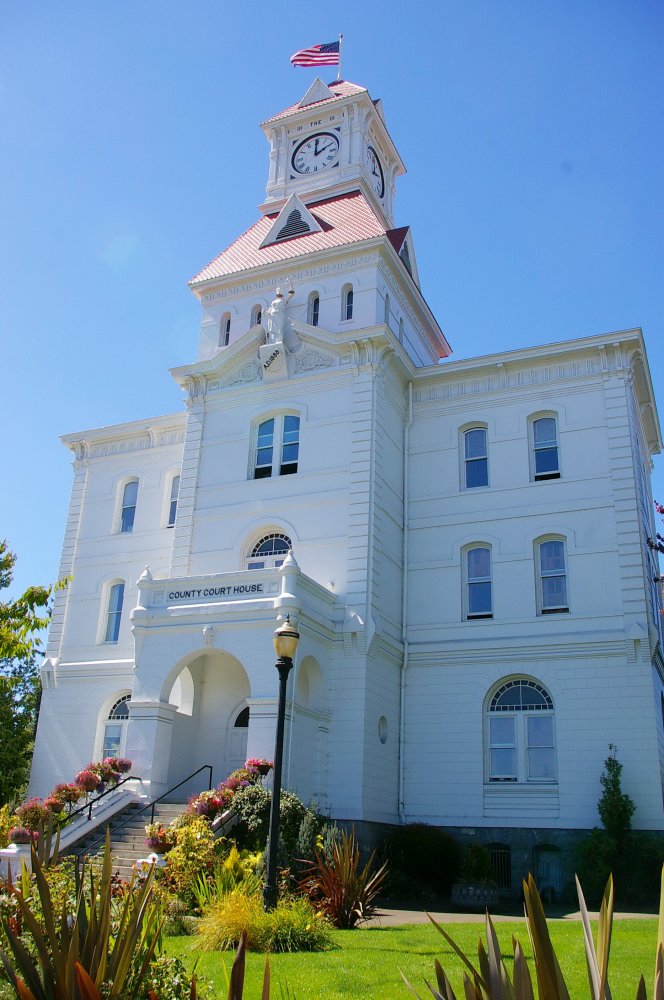 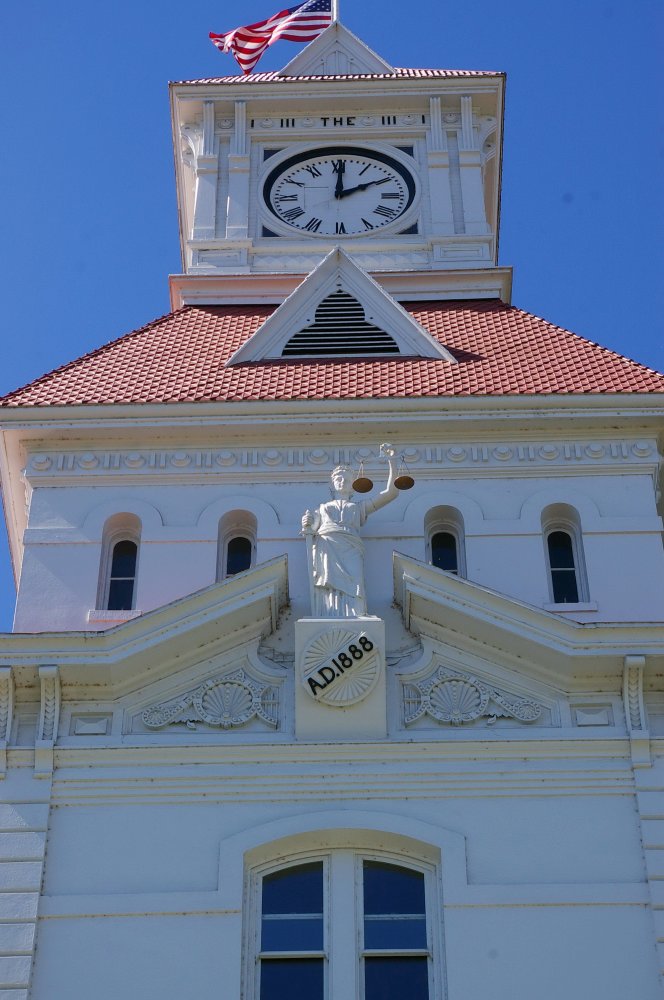 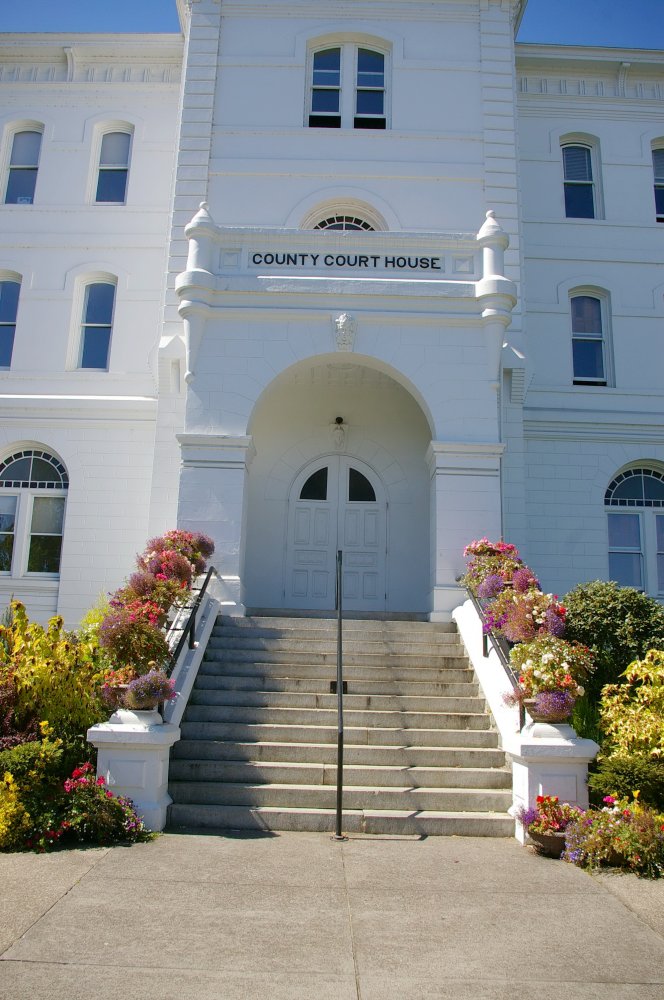 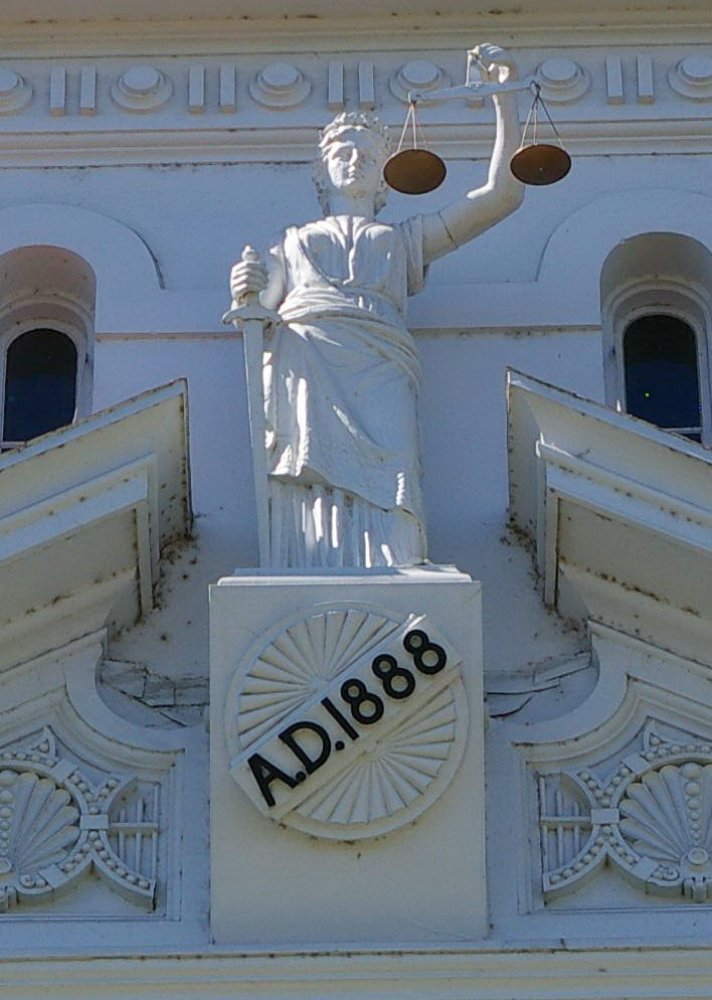 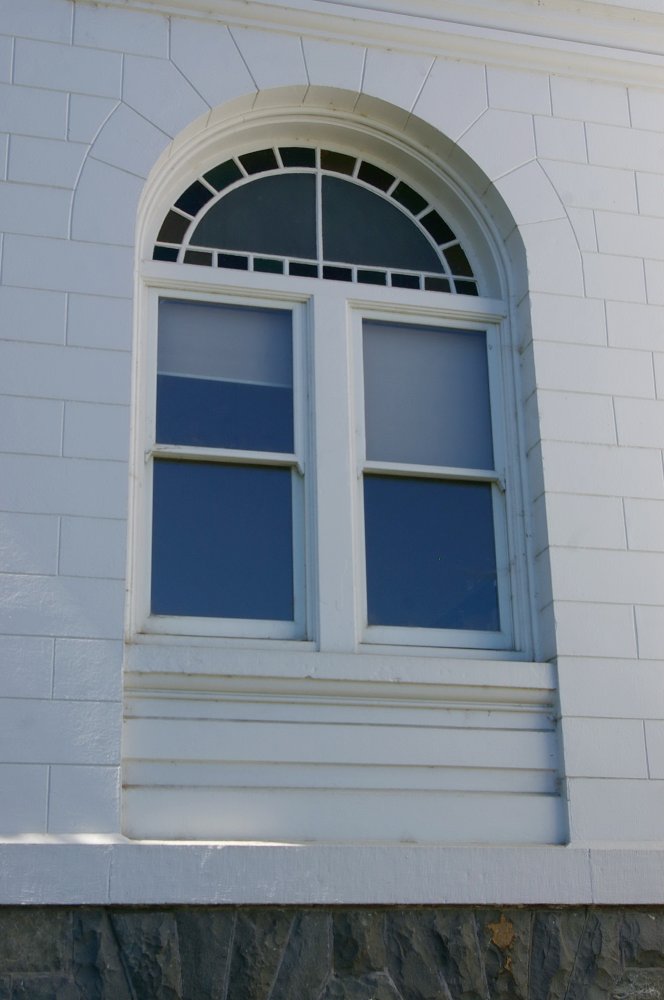 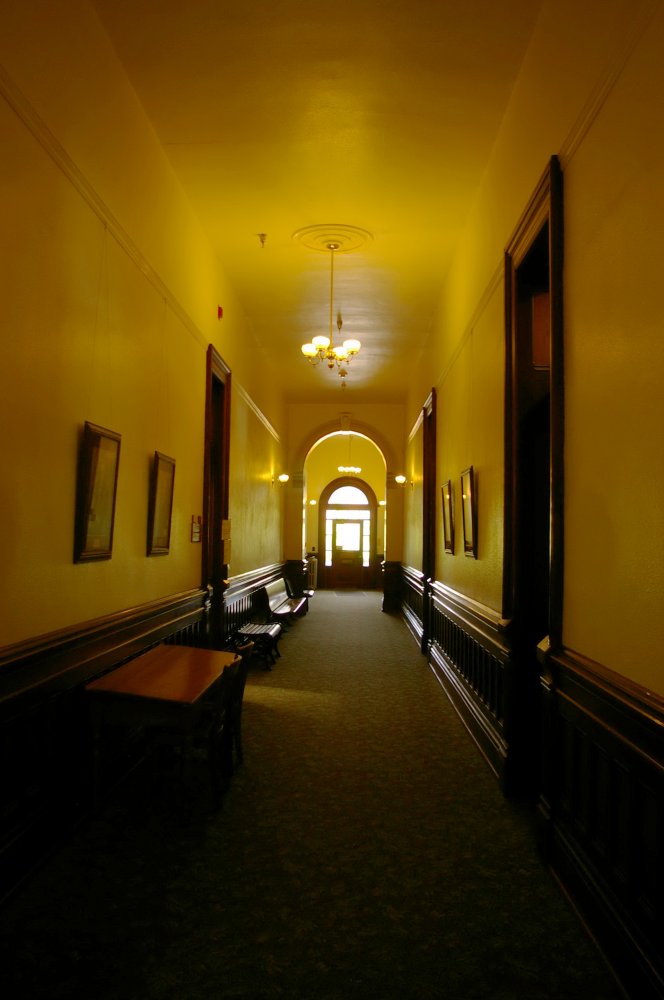 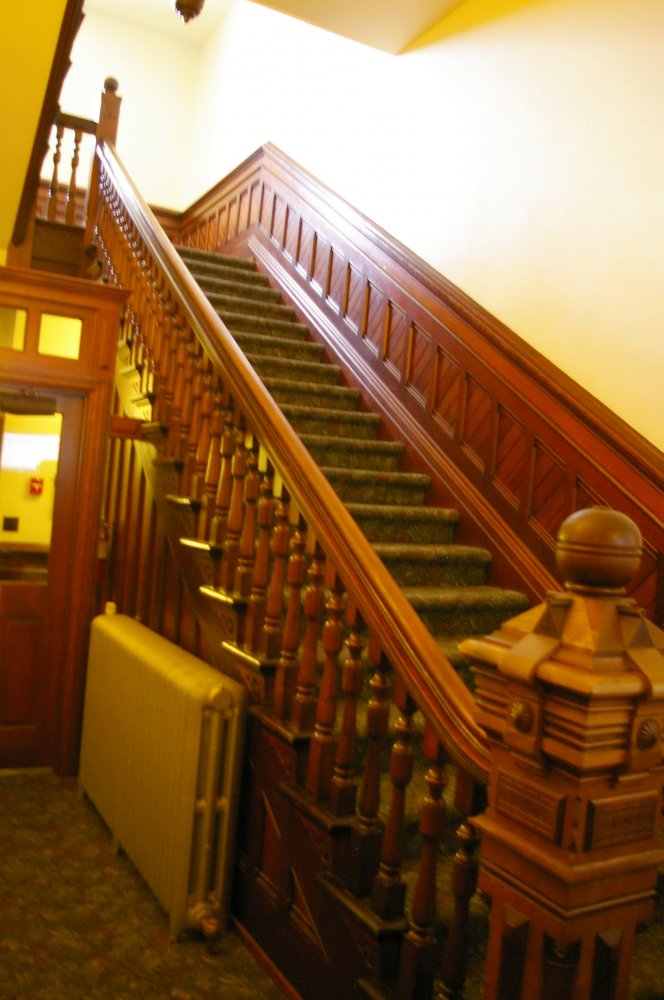 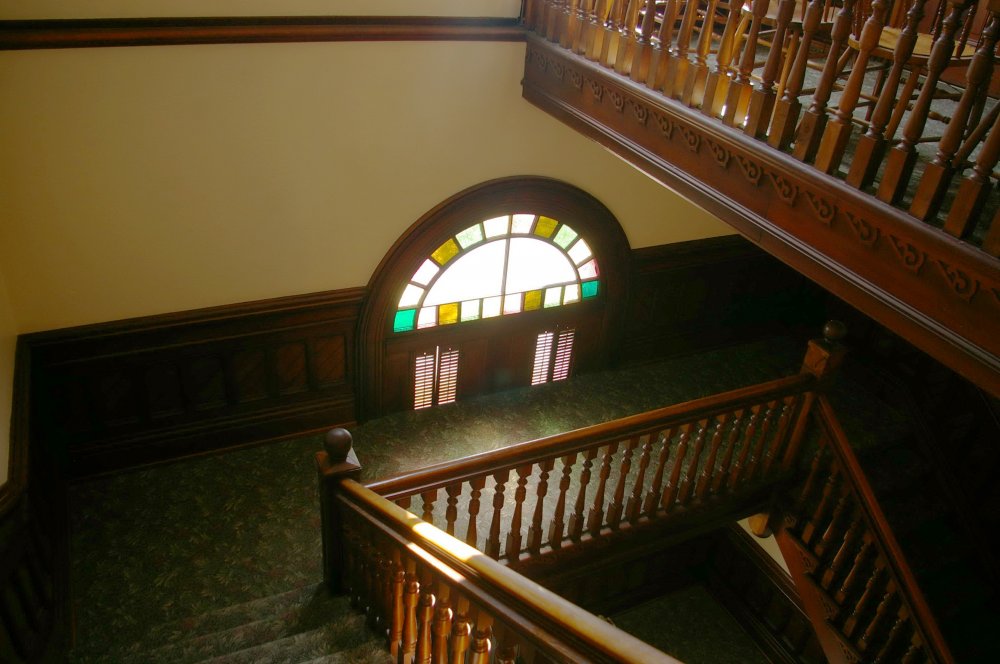