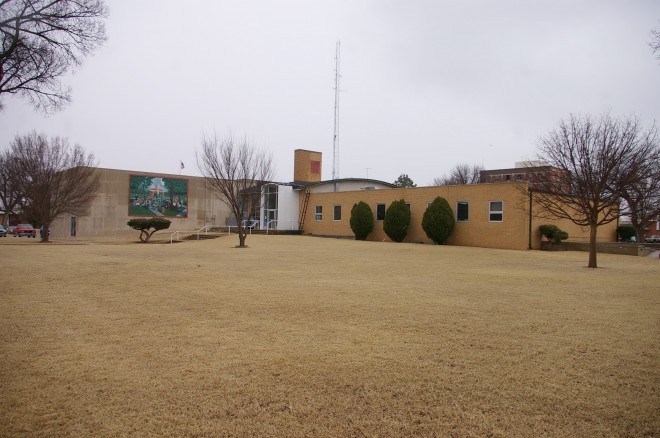 Woods County is named for Sam Wood, who was a populist from the State of Kansas.

History:  The county was created in 1893 as M County and Alva was selected as the county seat. In 1894, the name of the county was changed to Woods County. The county used rented premises until the first courthouse was designed by John J Huddart and constructed by Woods County Building and Investment Company in 1904. The building was demolished and replaced by the second and present courthouse constructed in 1954 to 1956. 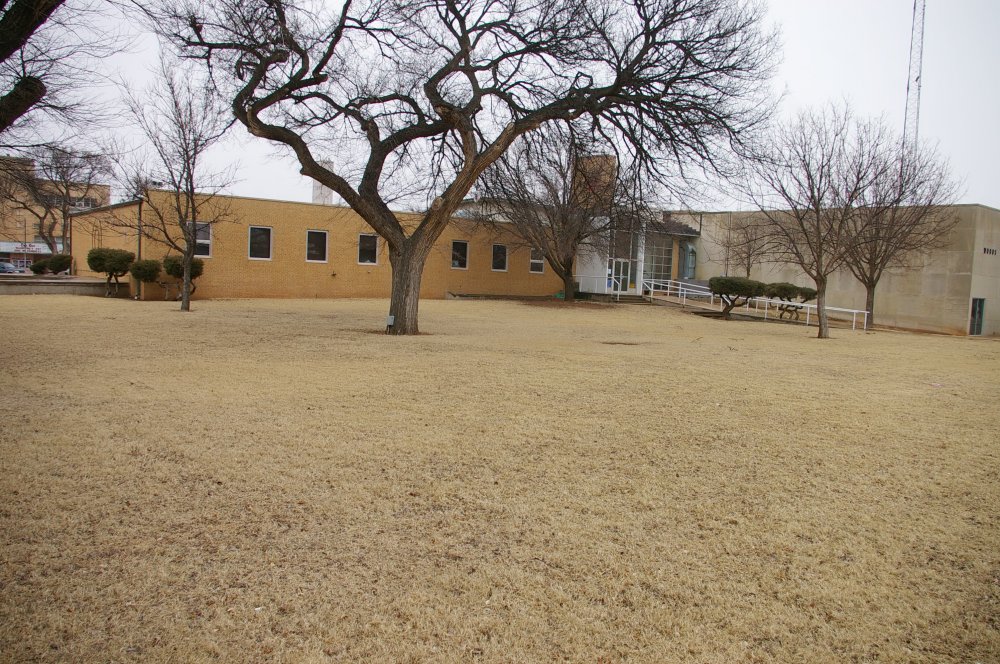 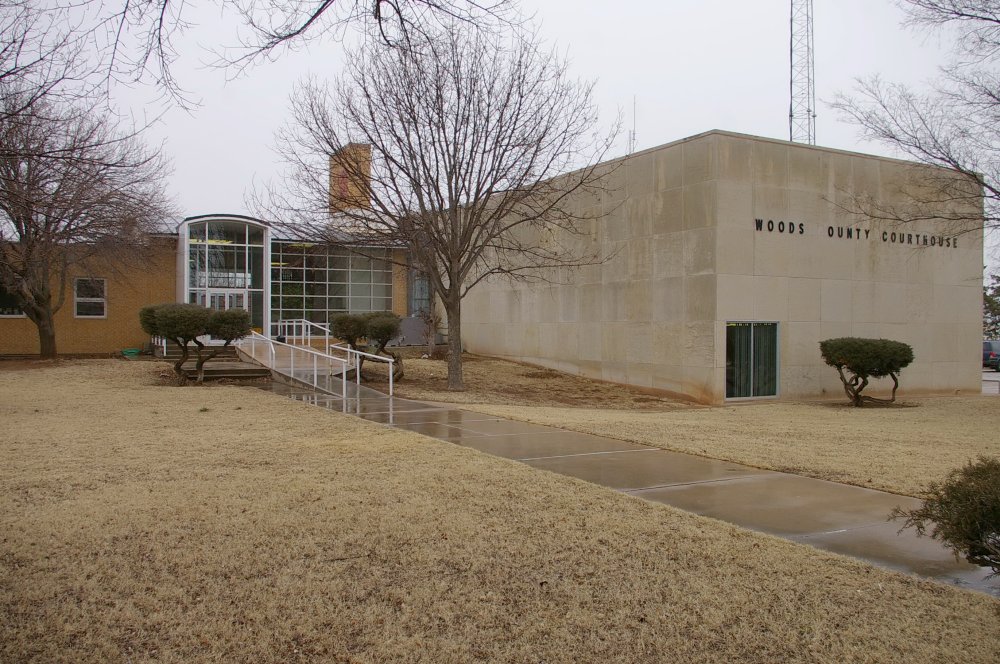 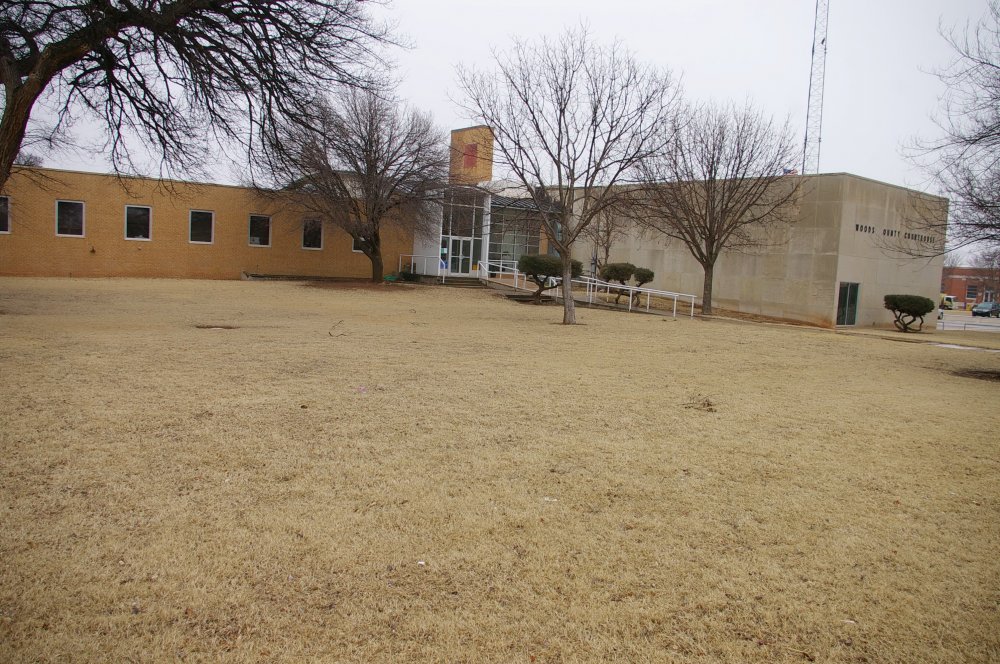 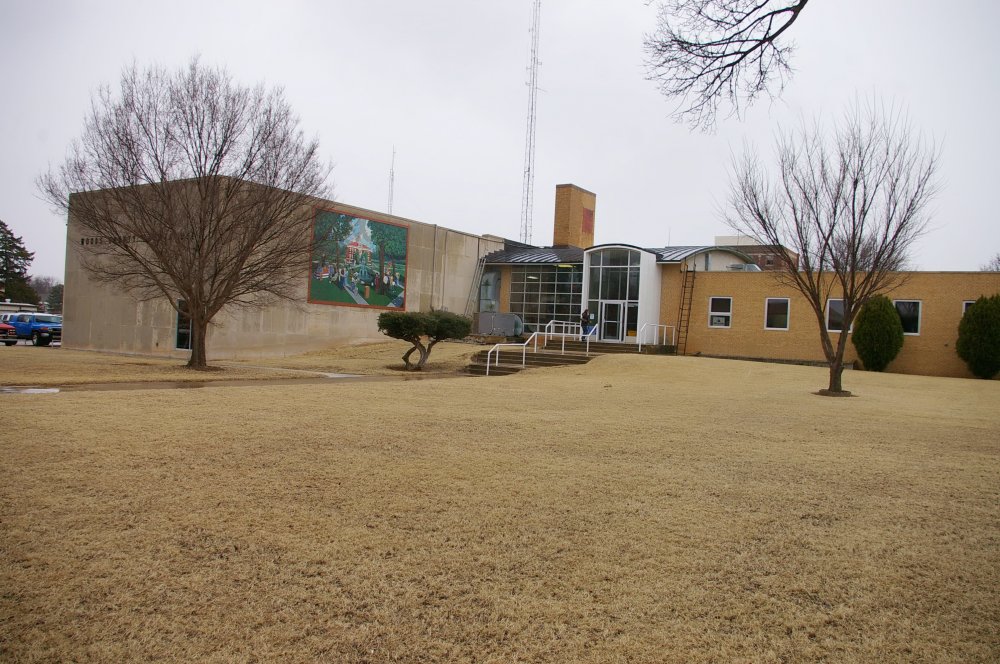 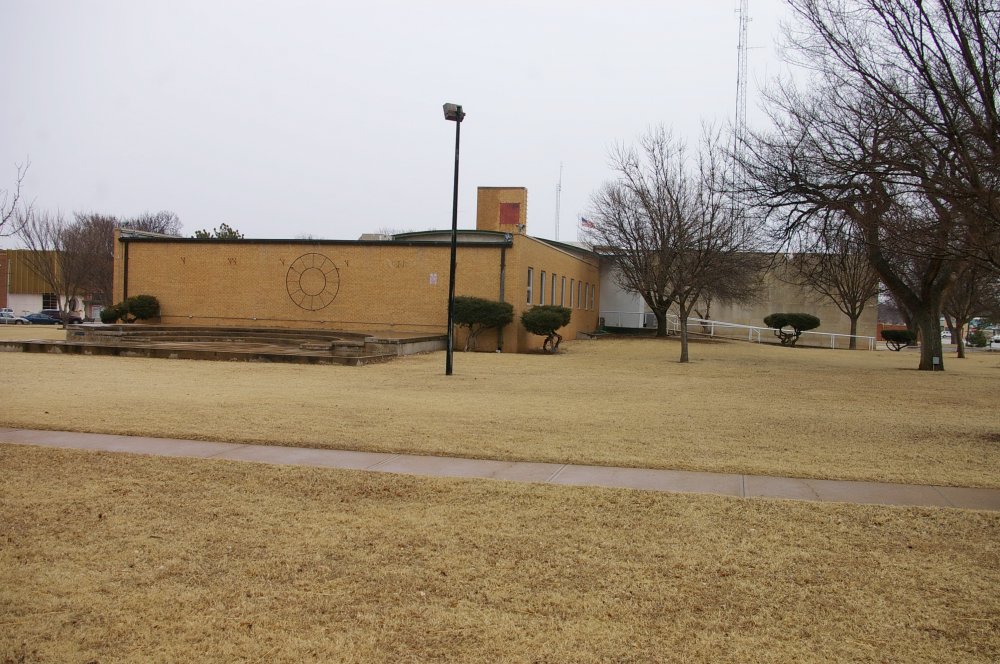 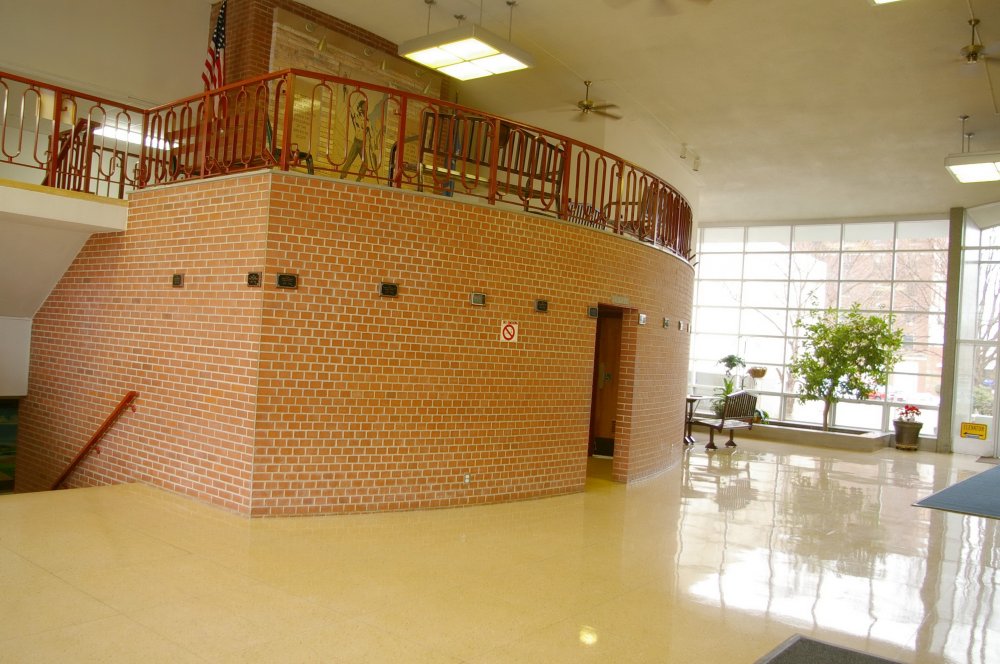 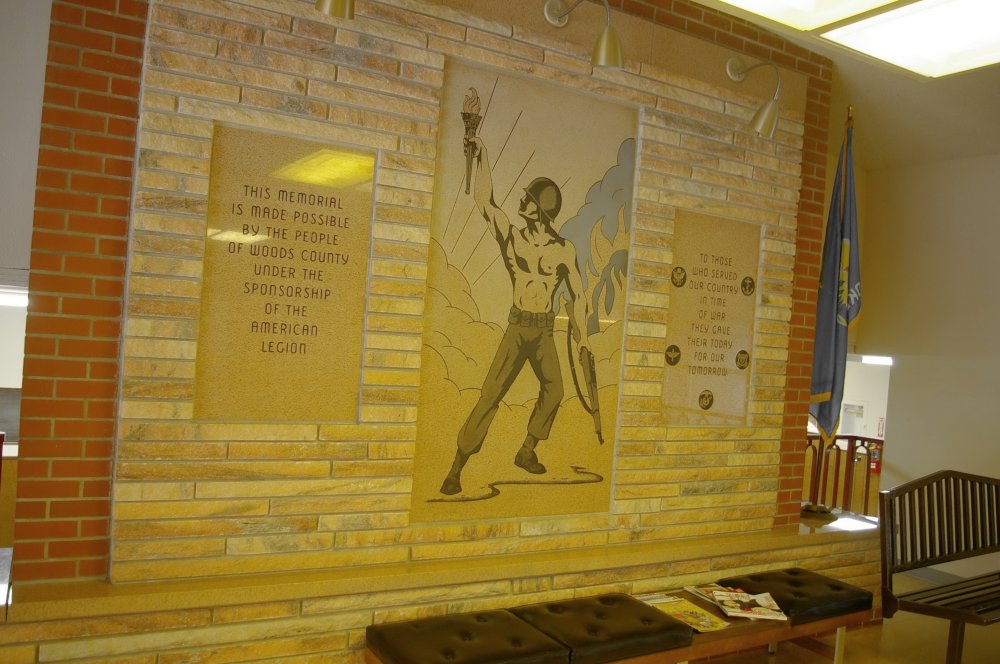 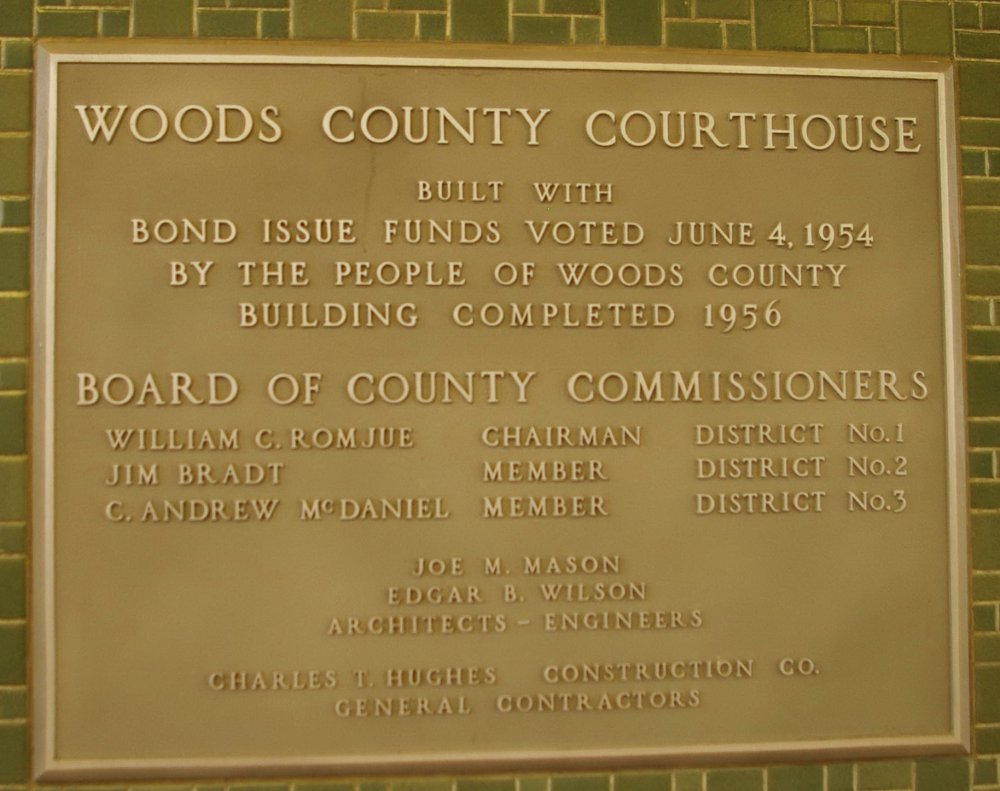 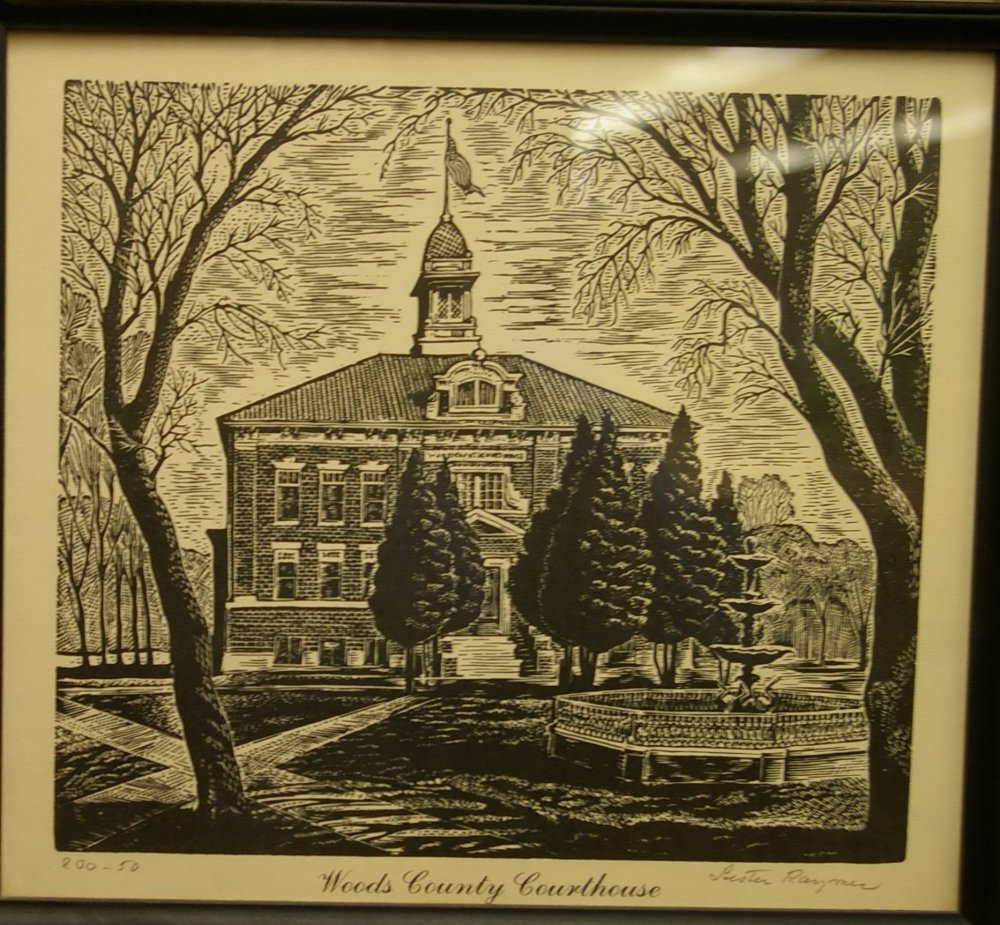