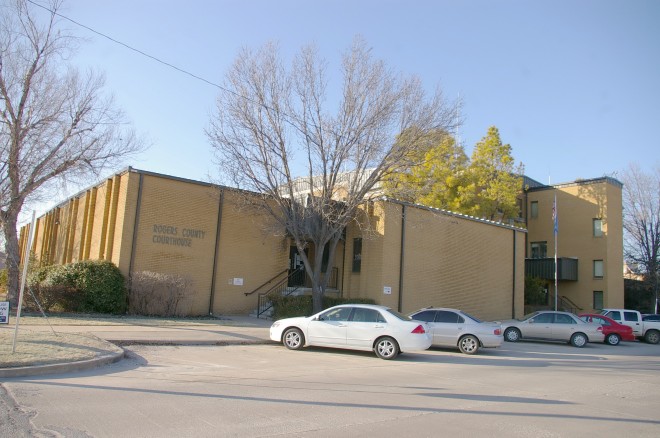 Rogers County is named for Clem V Rogers, who was a member of the Oklahoma Constitutional Convention and father of Will Rogers.

Description:  The building faces west and is a four story red colored brick and concrete structure. The building is located on landscaped grounds in the center of Claremore. The west front has a projecting central section with glass and column façade rising to a peak with clock. The main section of the building is recessed with red colored brick wall extending from the north and south ends. The first story is limestone with square shaped windows. Lower wings are located on the north and south sides. In the interior is a large lobby. The building houses the County District Court of the 12th Judicial District.

History:  The first court house for the district was located at Kephart Springs, about six miles northeast of Claremore. The Cherokee Courthouse was a framed structure and was moved to Claremore about 1888 and served as a “temple of justice” until the Cherokee courts were abolished. In 1903, the court was housed on the second story of the Eaton Store (Hardware and Grocery) on the northeast corner of Missouri Avenue and West 3rd Street (Will Rogers Avenue). The county was created in 1907 and Claremore was selected as the county seat. The first courthouse was the continued use of the Eaton Store. In 1916, the Claremore Athletic Association Building, a four story red colored brick structure built in 1908 on the north side of West 1st Street between South Missouri Avenue and South Cherokee Avenue became the second courthouse. The third courthouse was constructed in 1937 to 1938 at the northwest corner of South Missouri Avenue and West 1st Street. and was demolished in 2013. The fourth and present courthouse was constructed in 2010 to 2012 at a cost of $18,000,000. 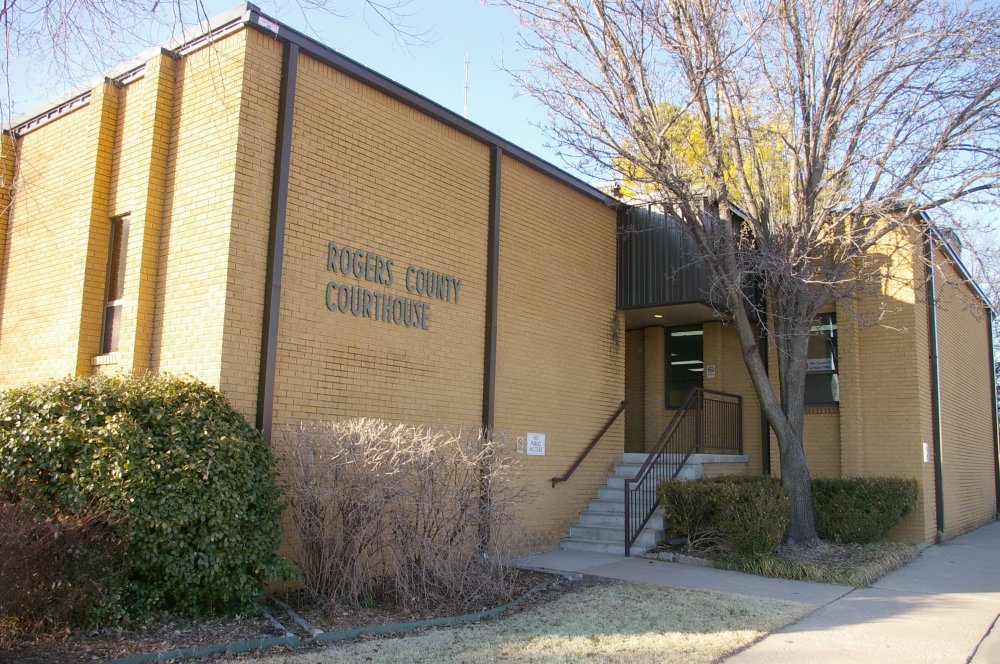 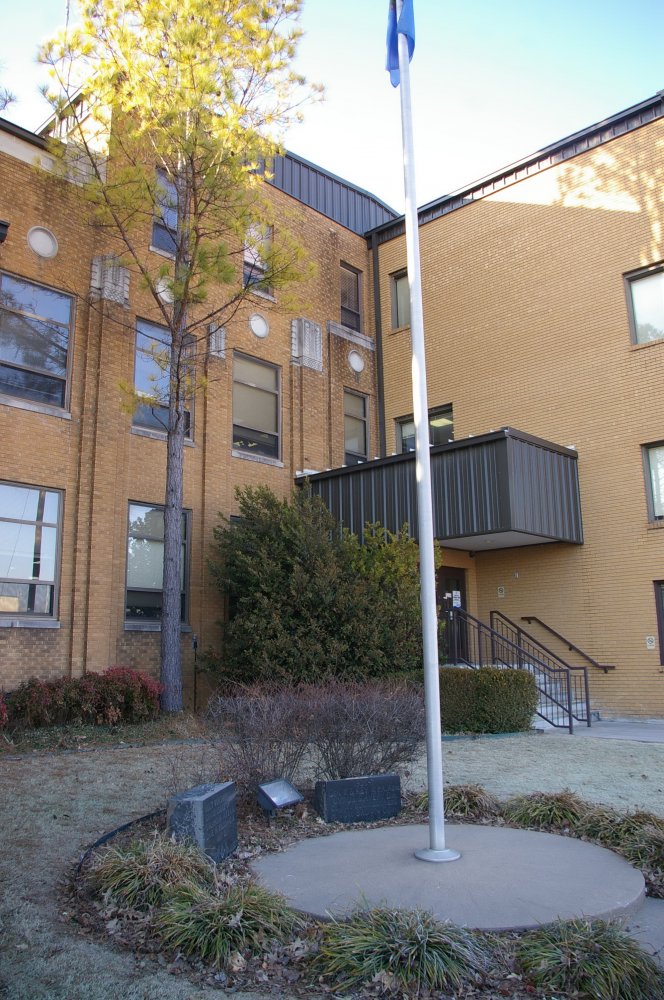 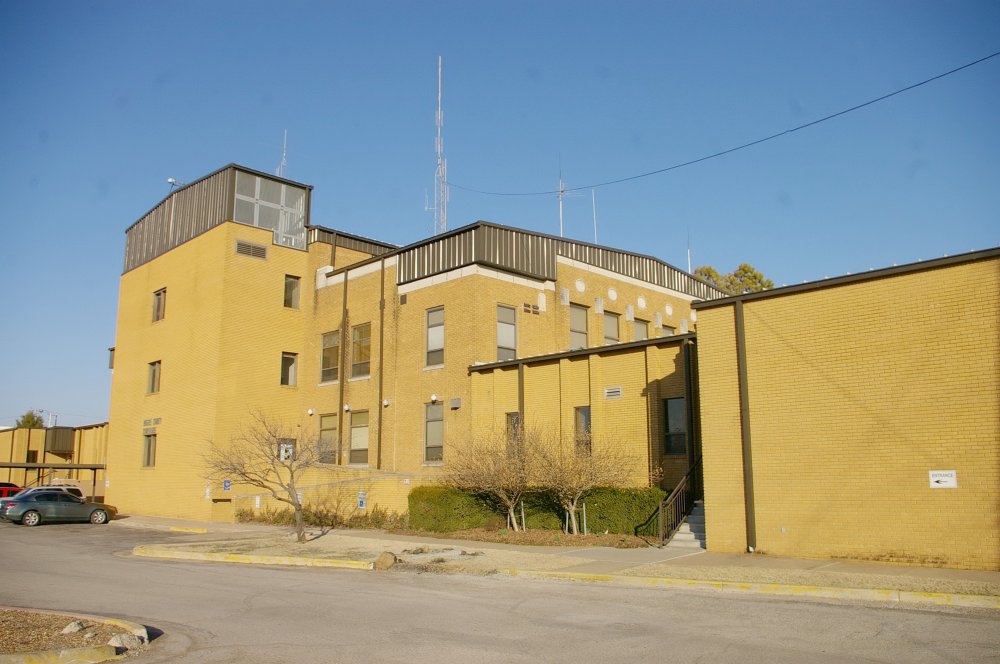 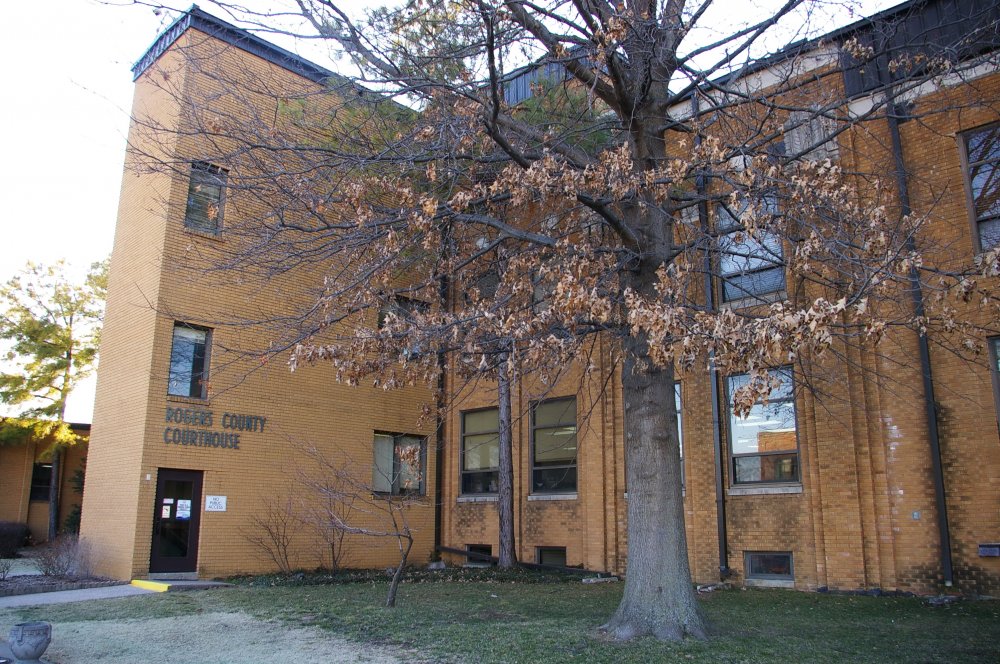 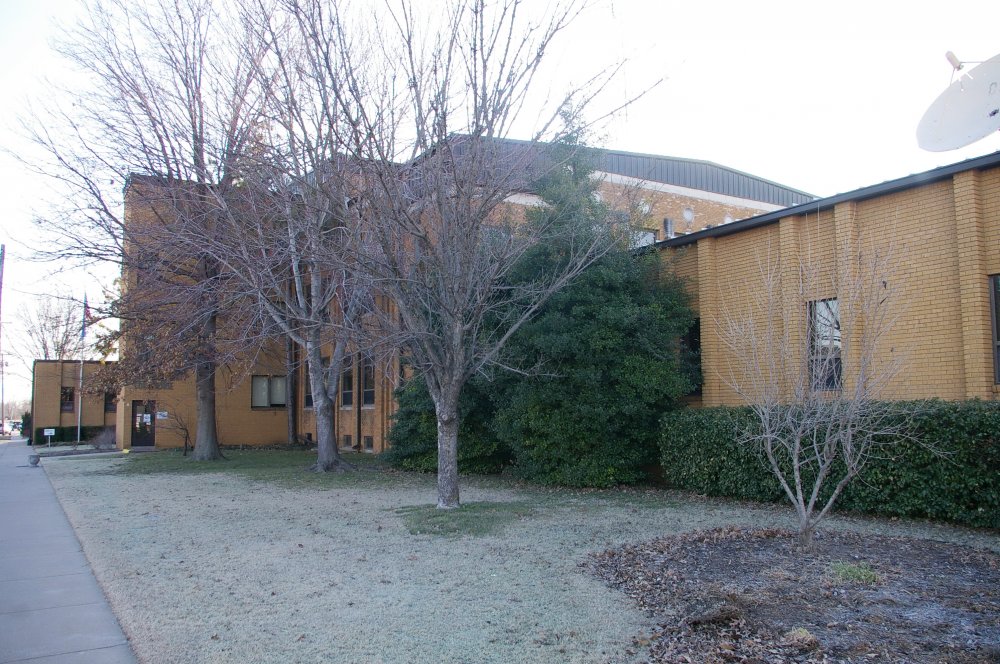 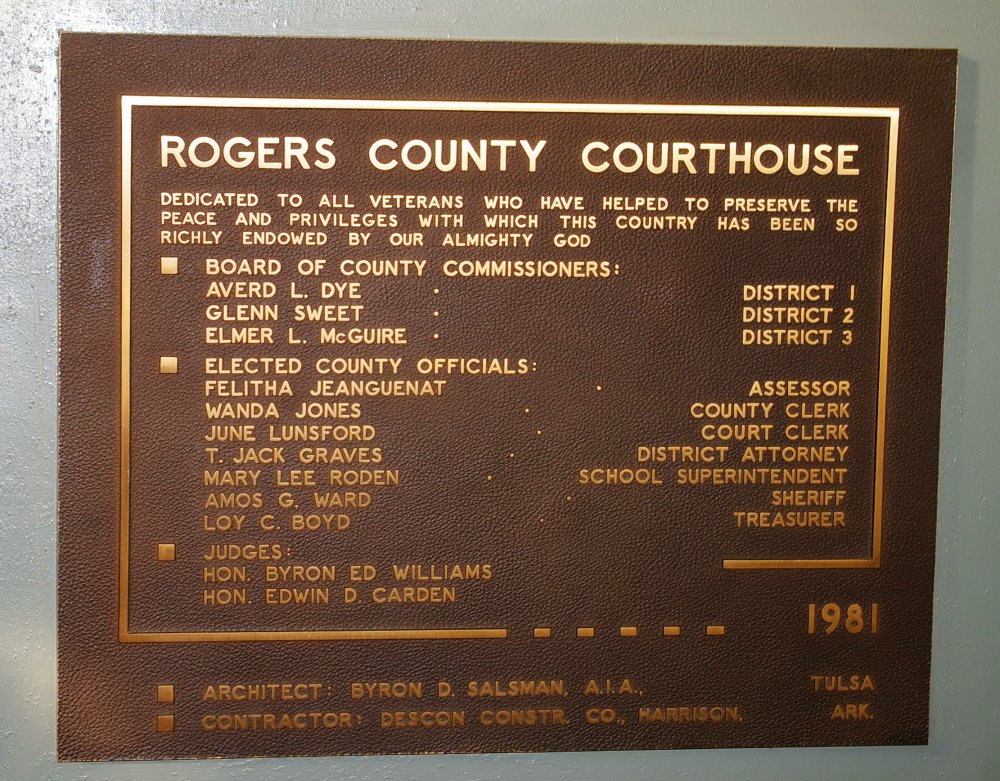 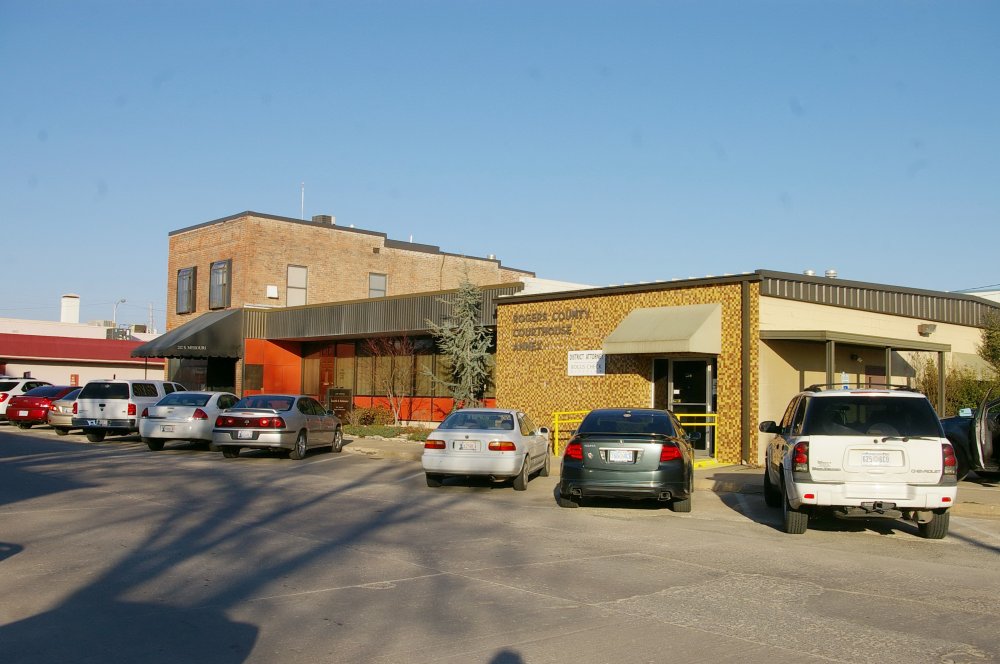 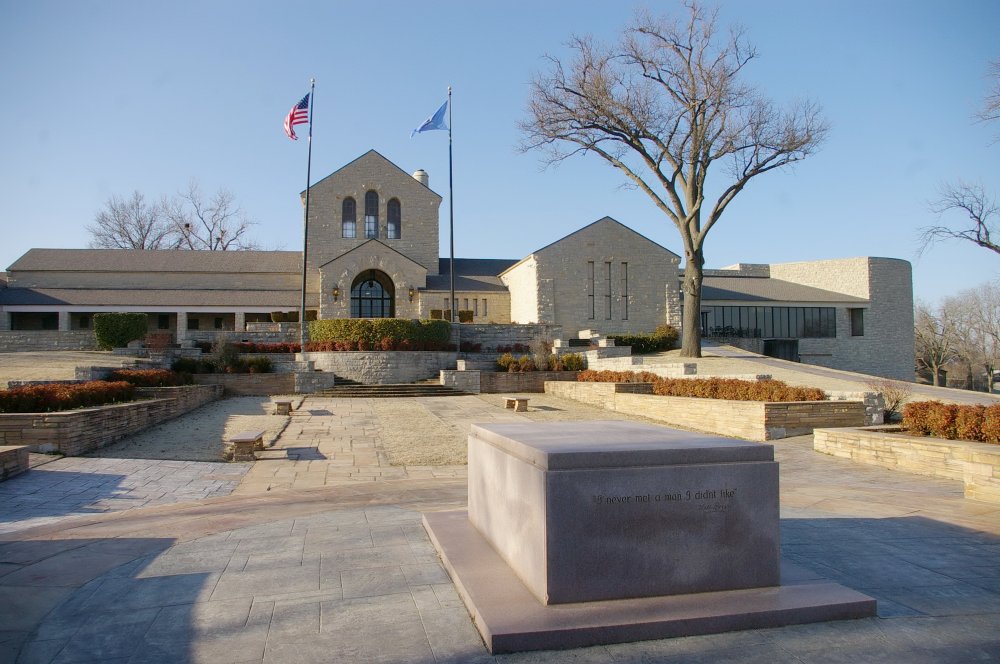 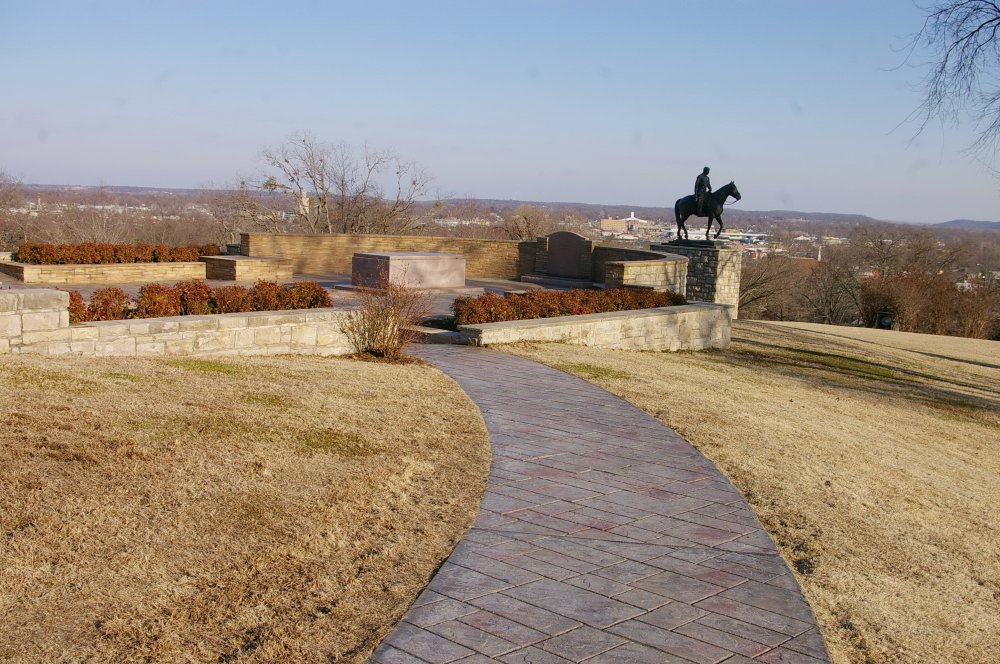 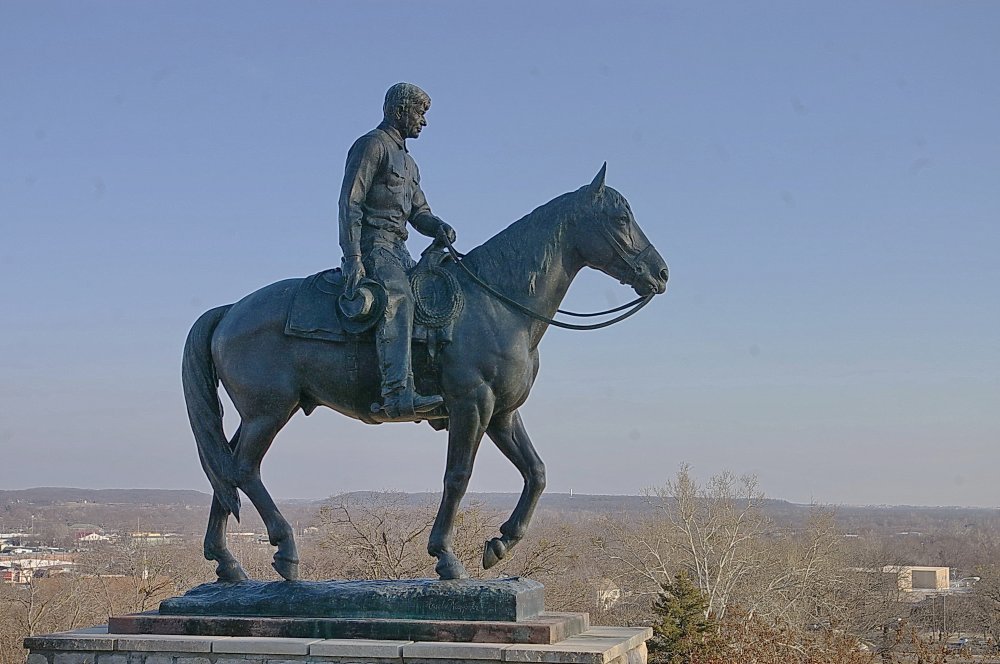