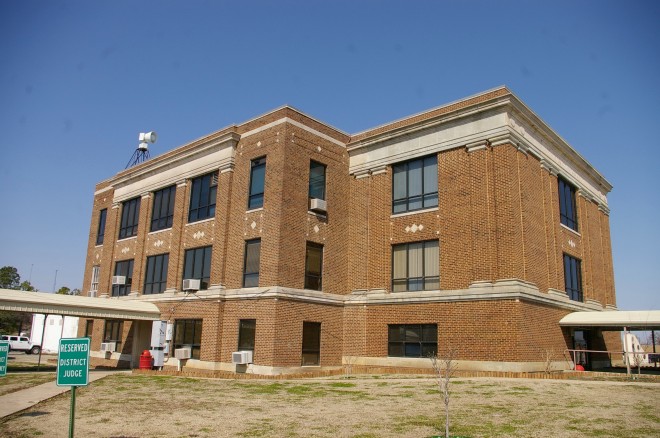 McIntosh County is named for the McIntosh family, who were Creek Native Americans.

Description: The building faces south and is a three story red colored brick and concrete structure. The building is located on landscaped grounds in the center of Eufaula. The south front projects from the main building and has brick dividers between the three large windows on the second and third stories. The central section of the other three sides of the building also project slightly.  Above is a horizontal header and a cornic runws between the first and second stories. The building has small square and diamond shaped stone decorations above the second story windows.  A long canopy extends from the building on the south and east sides. The roof line is flat. The building houses the County District Court of the 18th Judicial District.

History:  Before 1907, a courthouse was located in two buildings in Eufaula on the southeast corner of 1st Avenue and Foley Avenue and on the northeast corner used for court. The county was created in 1907 and Checotah was selected as the county seat. In same year, a two story building on Main Street near Foley Avenue was rented for use as the first courthouse. Eufaula won the election and was declared the county seat in 1909. The courthouse was destroyed by fire in 1925. The county used rented premises until the second and present courthouse was constructed in 1926 to 1927.

Note:  Much dissension occurred after statehood between Eufaula and Checotah because both towns wanted the county seat. In 1908 a large group of armed men boarded the train at Checotah and came to Eufaula with the intention of forcibly moving the county seat. The Checotah people returned home empty handed. 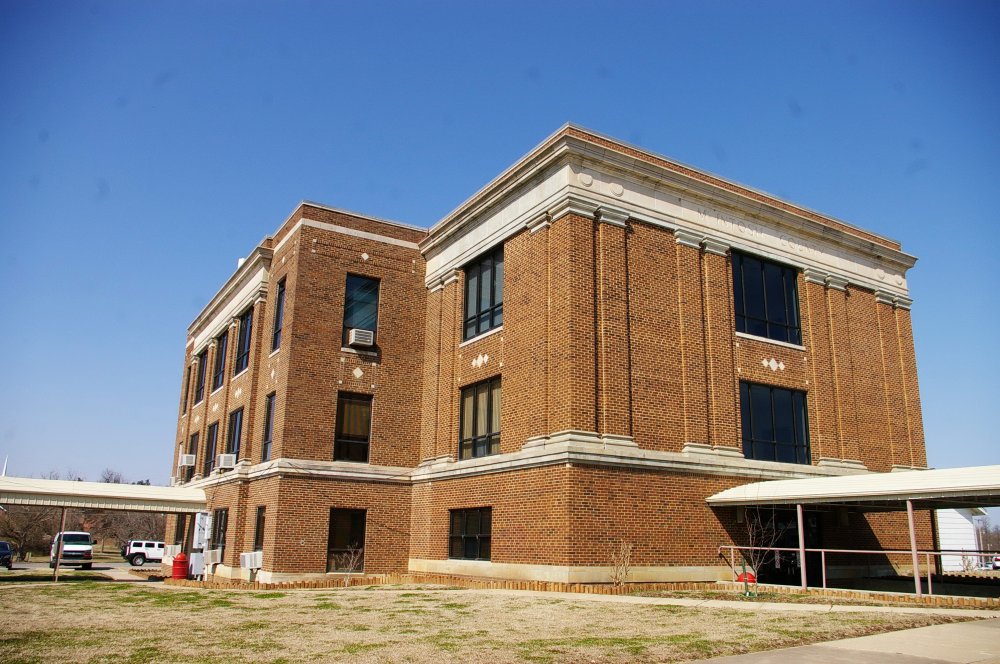 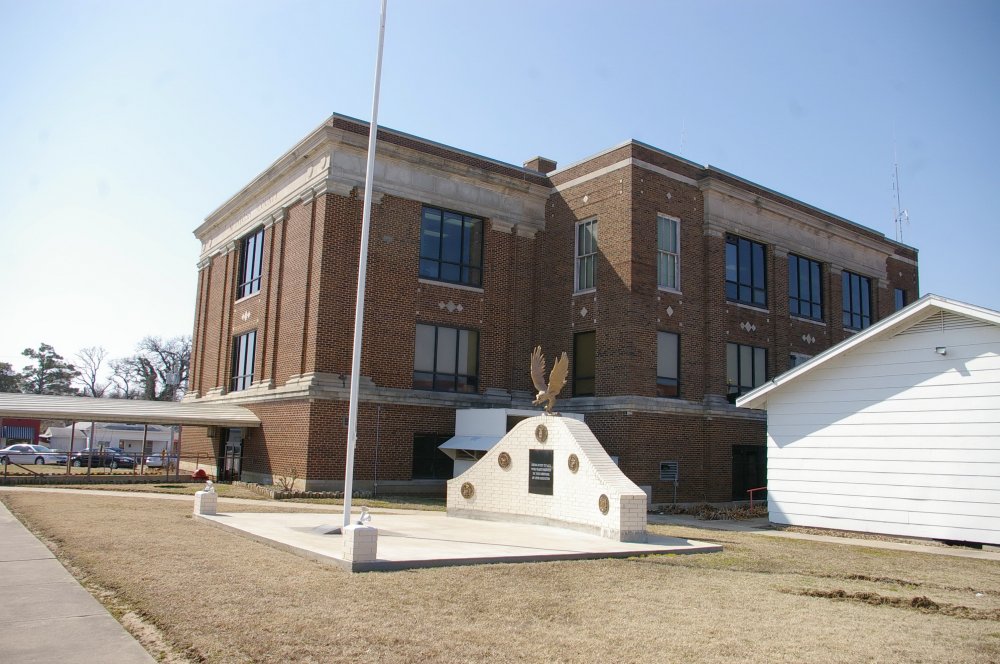 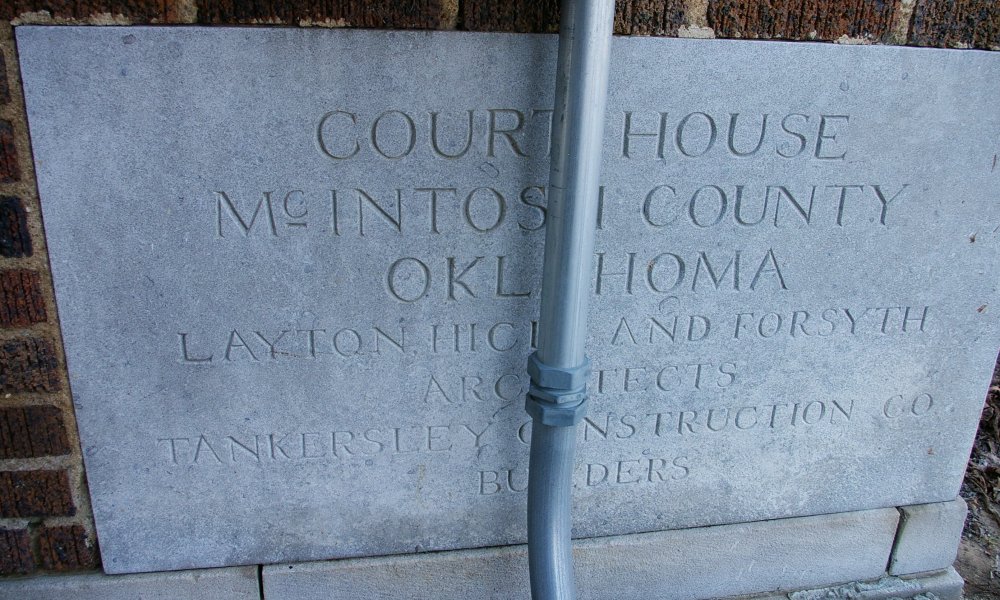 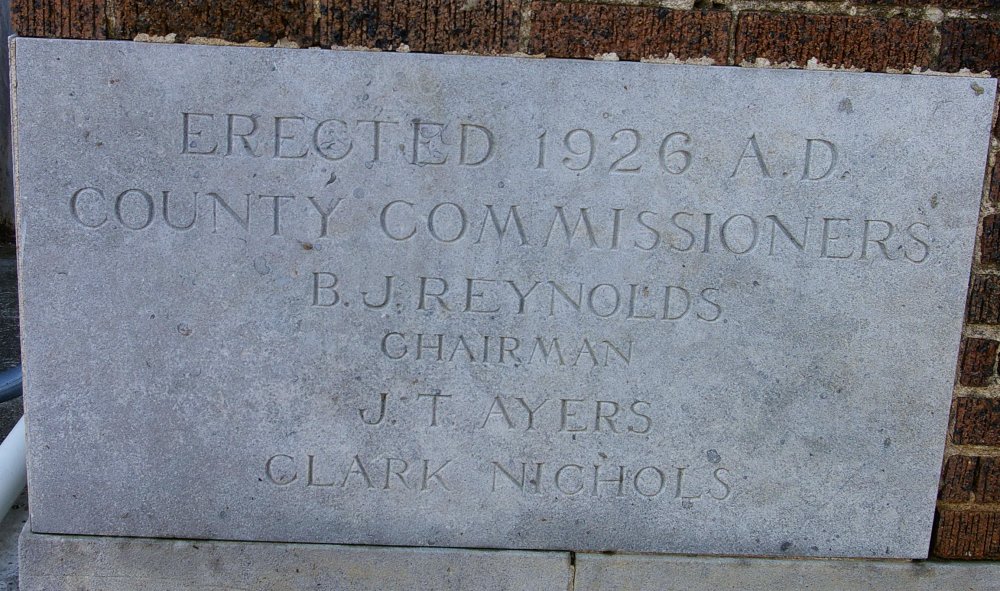