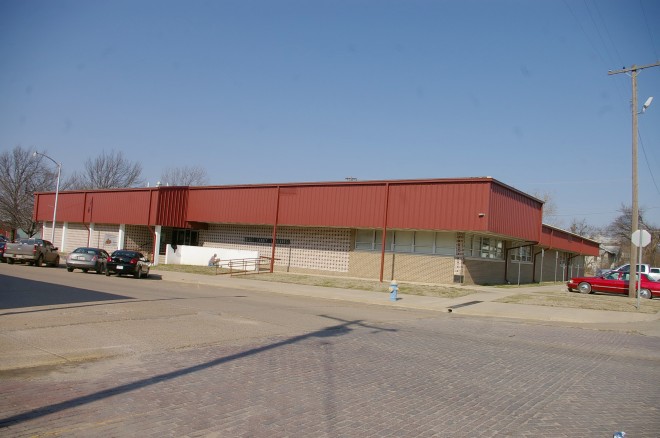 Hughes County is named for William C Hughes, who was a member of the Oklahoma Constitutional Convention.

Description:  The building faces southeast and is a one story concrete and metal structure. The building is located on landscaped grounds in the center of Holdenville. The building has a wide red colored metal over-hang running below the flat roof line. The entrance is along the southeast with a recessed doorway and five white colored pillars towards the southwest. The windows are horizontal. The metal roof is hipped. In the interior is a wide hallway. The building houses the County District Court of the 22nd Judicial District.

History:  The county was created in 1907 and Holdenville was selected as the county seat in 1908. The first courthouse was space occupied in the federal building. The second courthouse was designed by Layton Wemyss Smith & Fiorsyth and constructed by Manhattan Construction Company in 1919 to 1920. The third and present courthouse was constructed in 1963 to 1964 at a cost of $450,000. 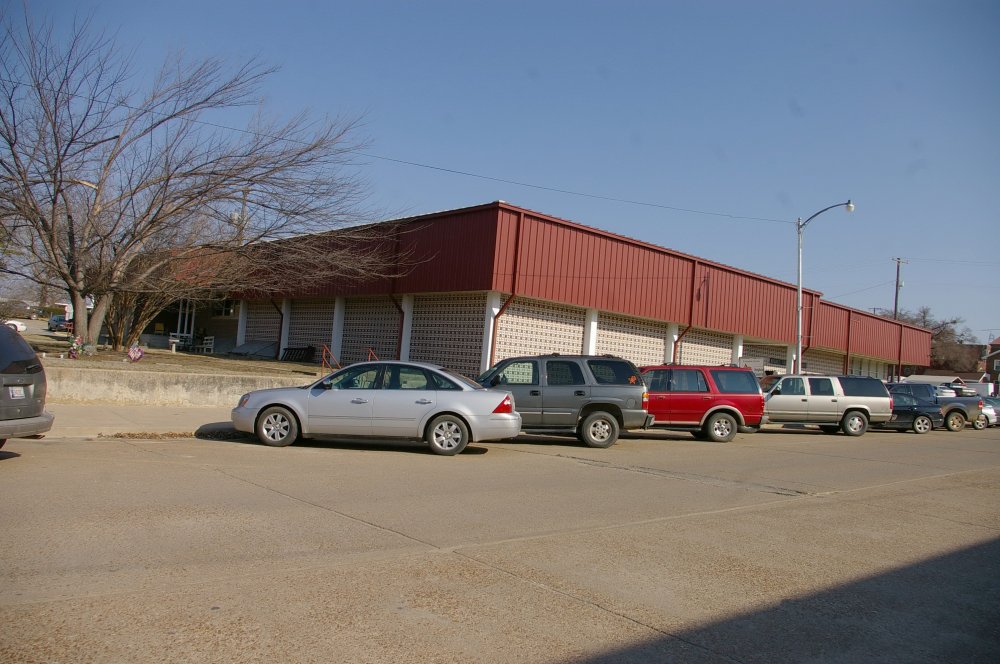 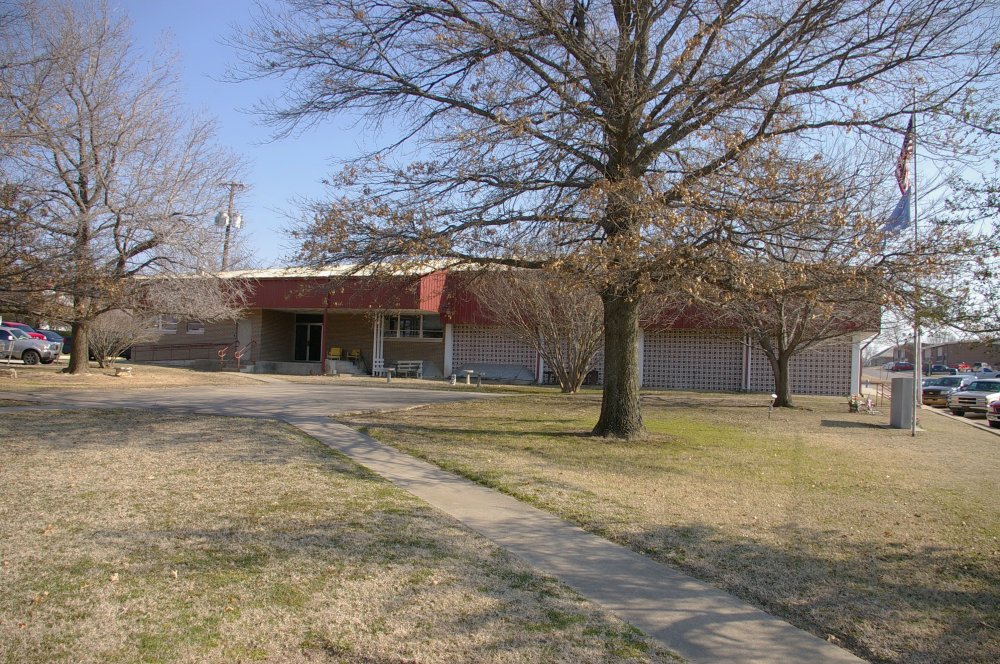 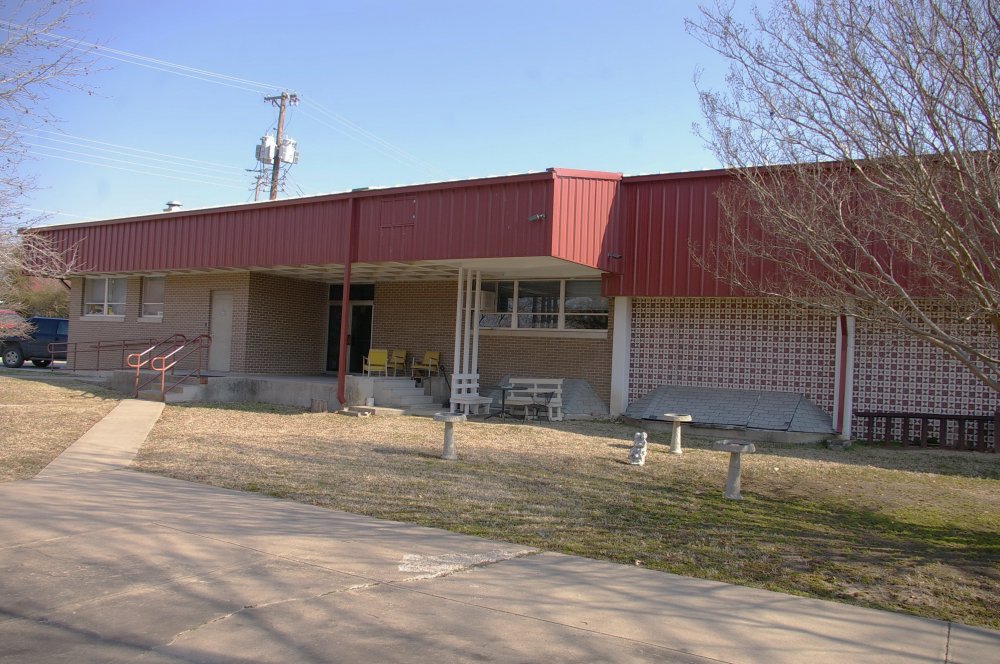 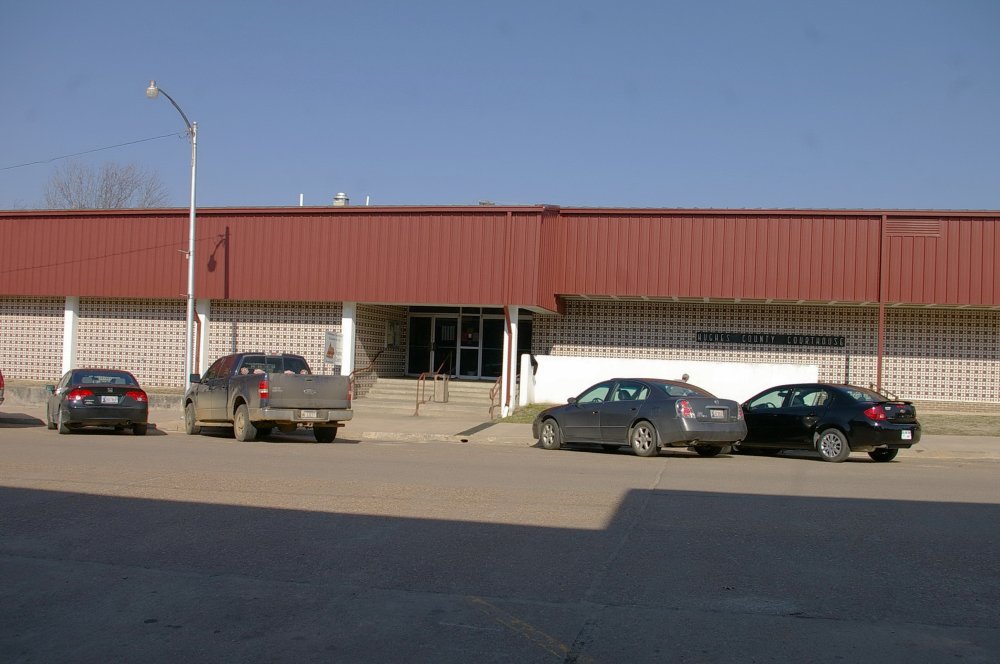 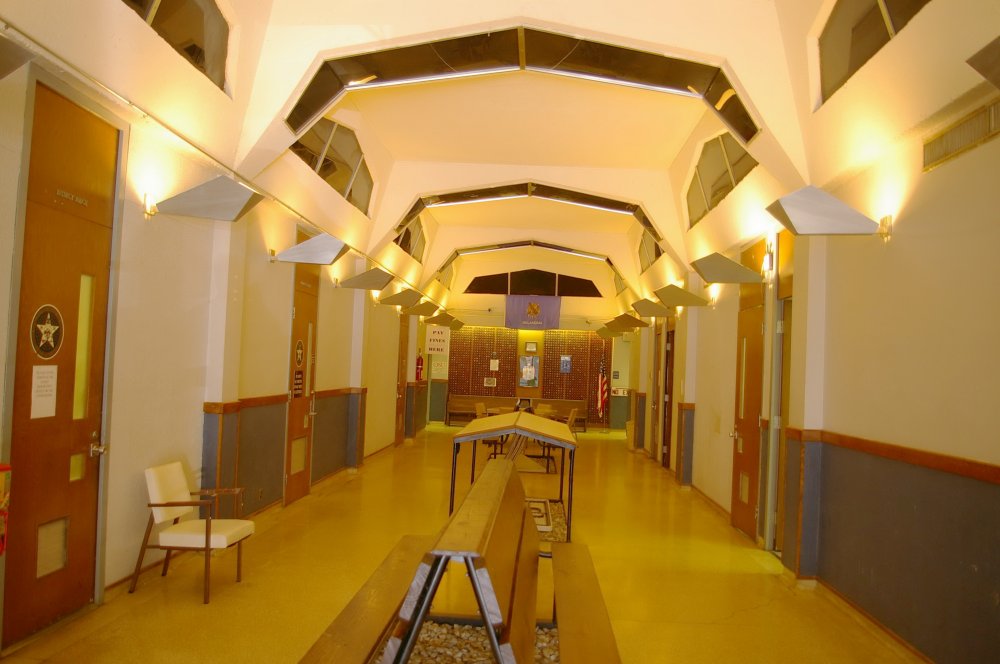 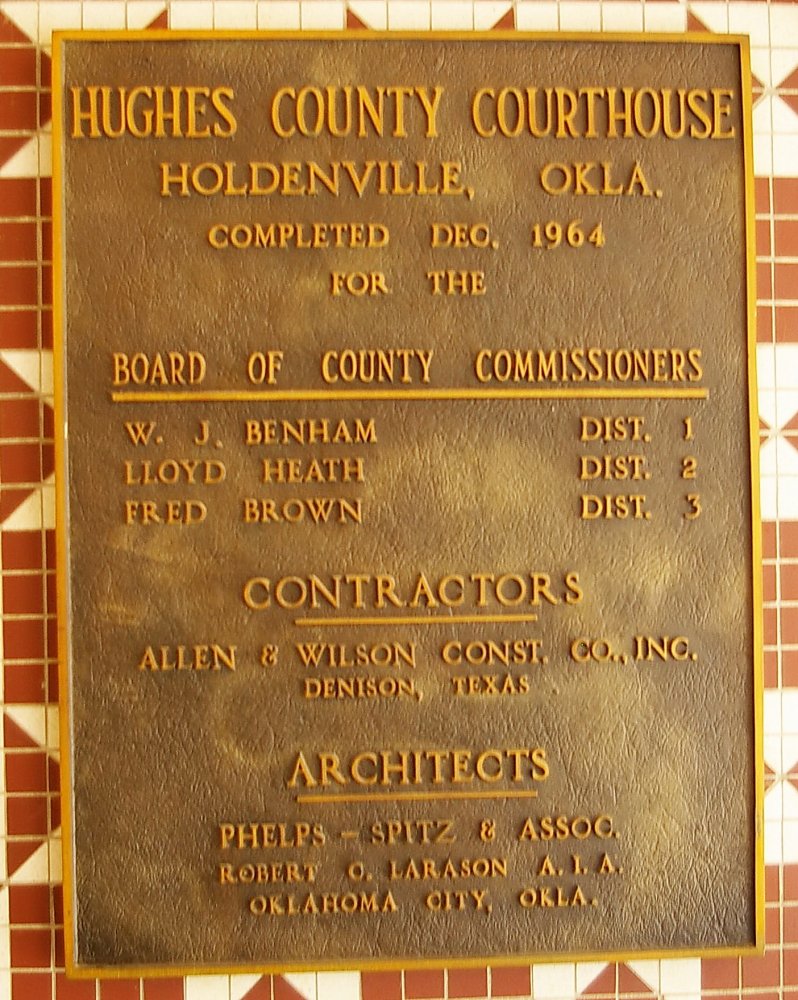 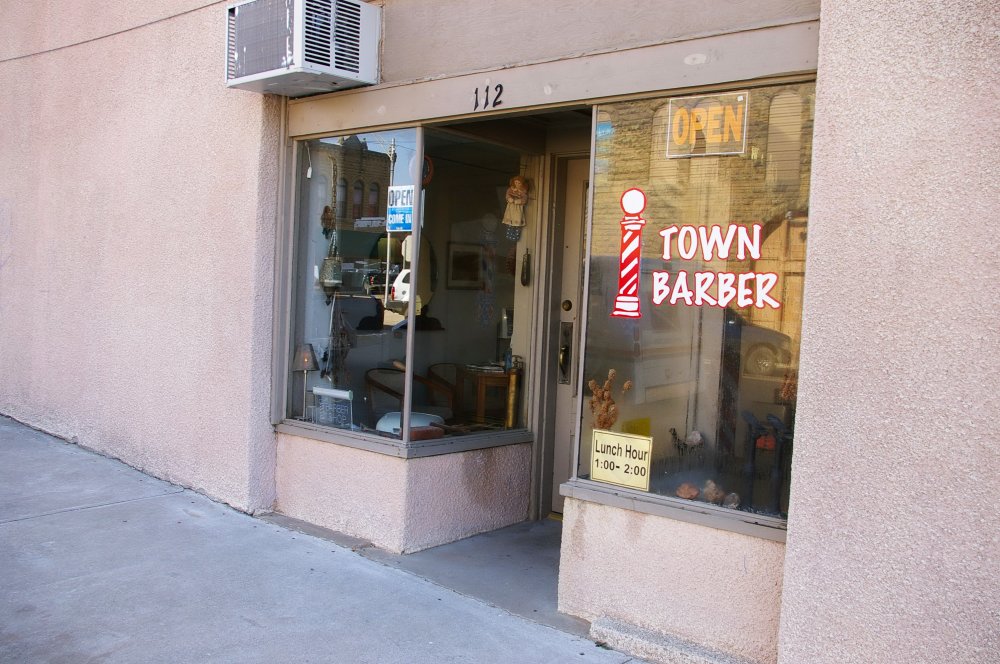 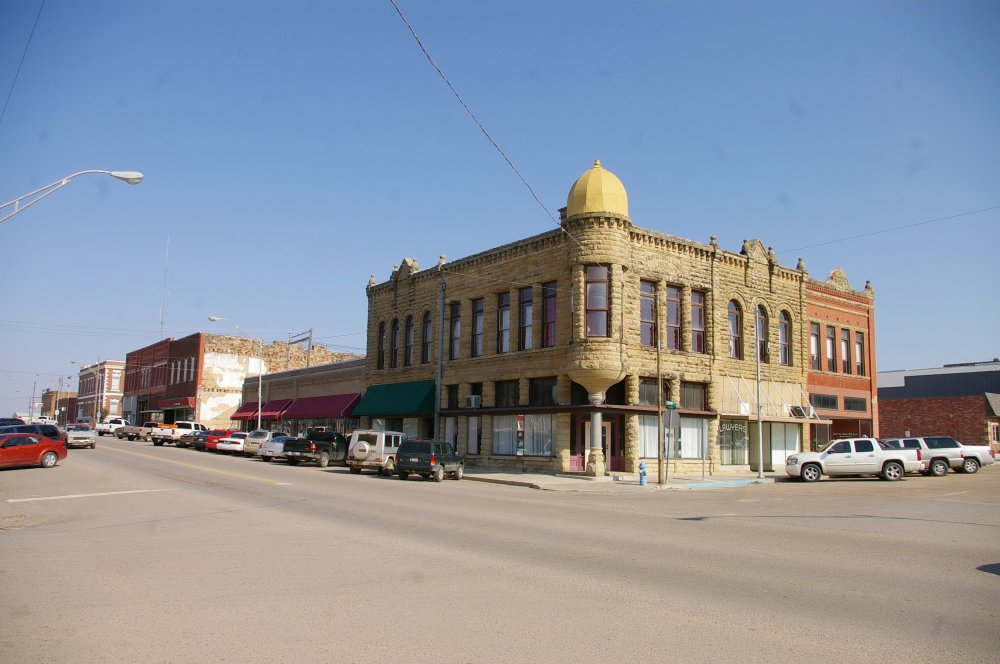