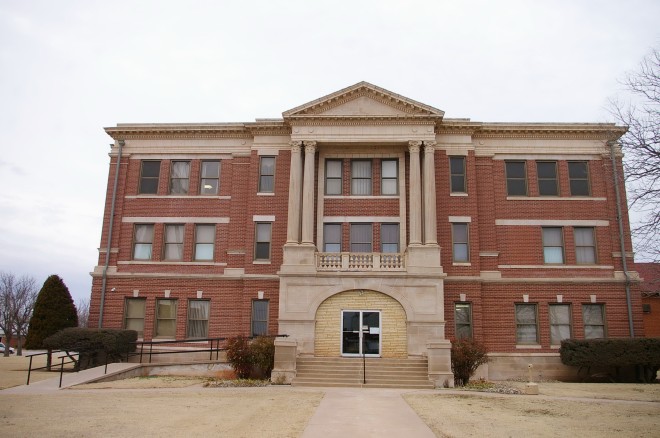 Grant County is named for Ulysses Grant, who led the Union forces to victory in the American Civil War and was elected President of the United States.

Note:  The only other courthouse with a red colored tile roof is in Nowata County.

See:  The contractor, Rowles & Bailey of Oklahoma City, Oklahoma, constructed courthouses in Nebraska in Phelps County and Nemaha County; in North Dakota in Pembina County; and in Oklahoma in Jackson County. 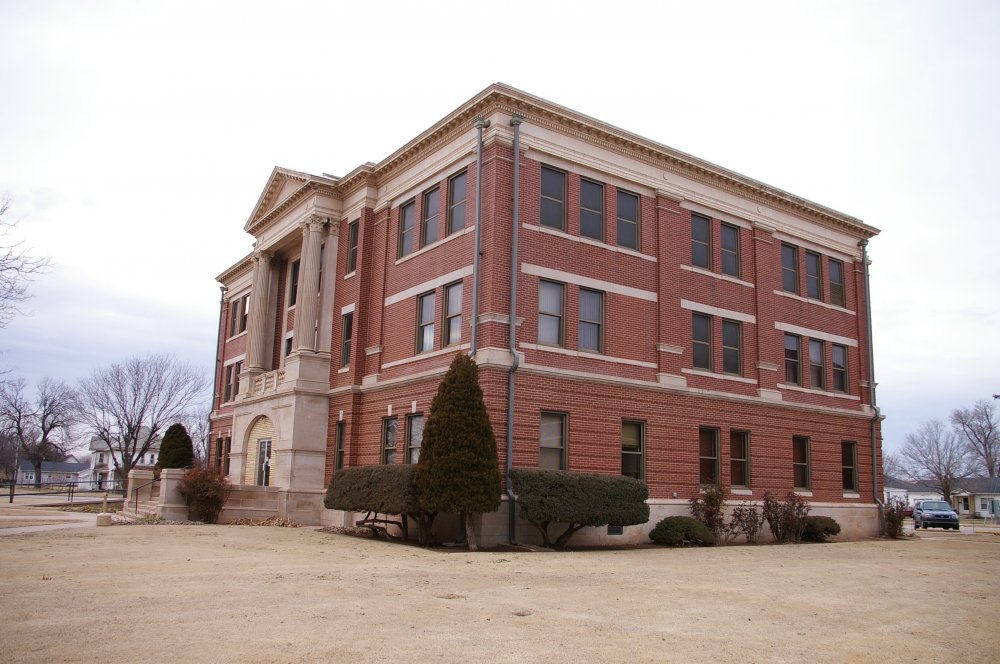 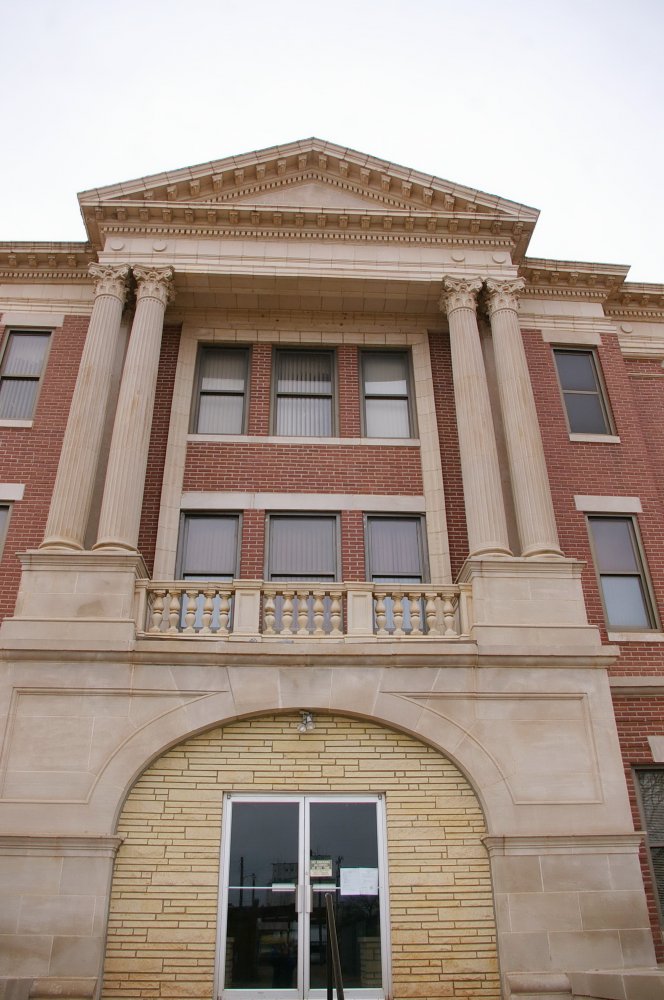 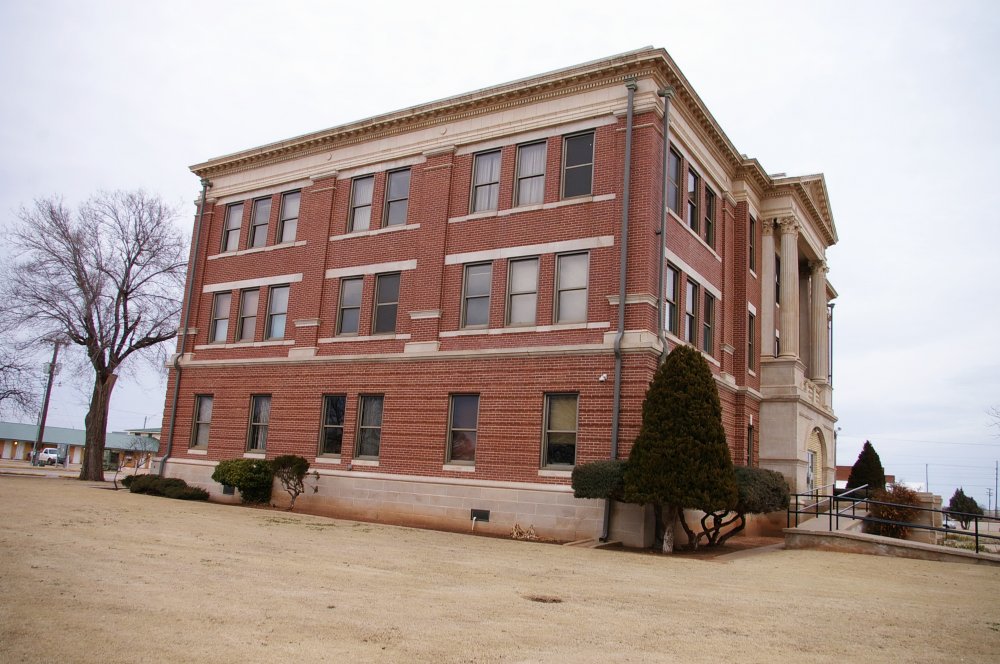 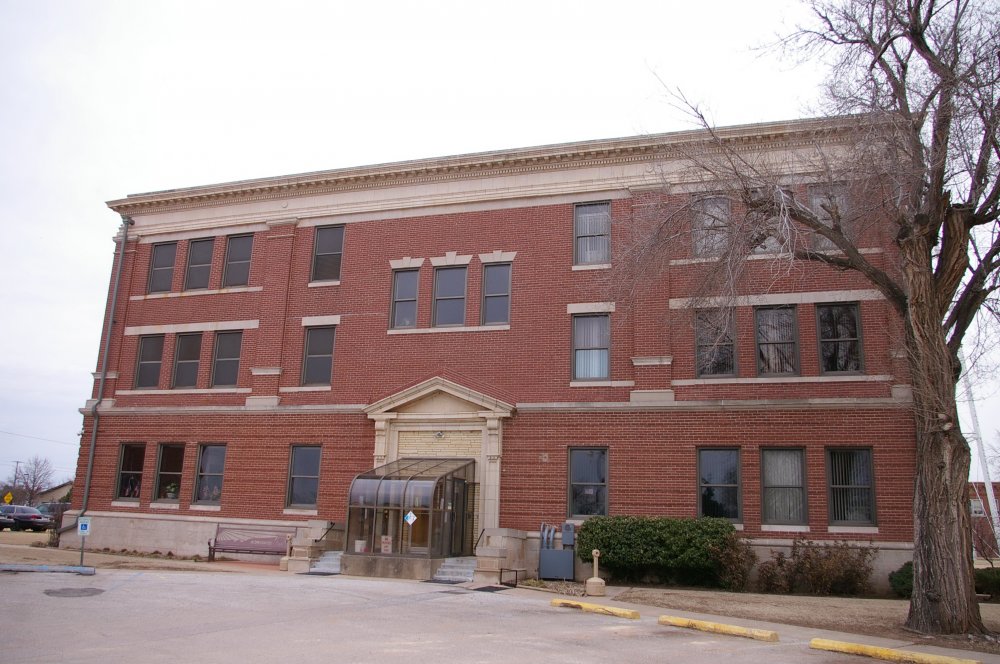 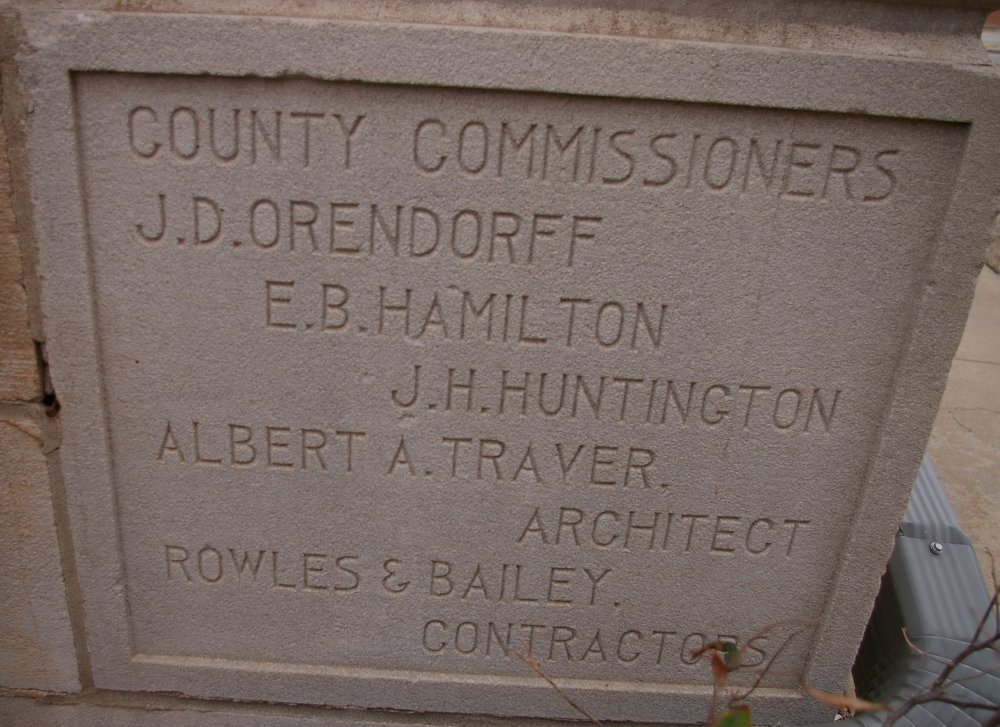 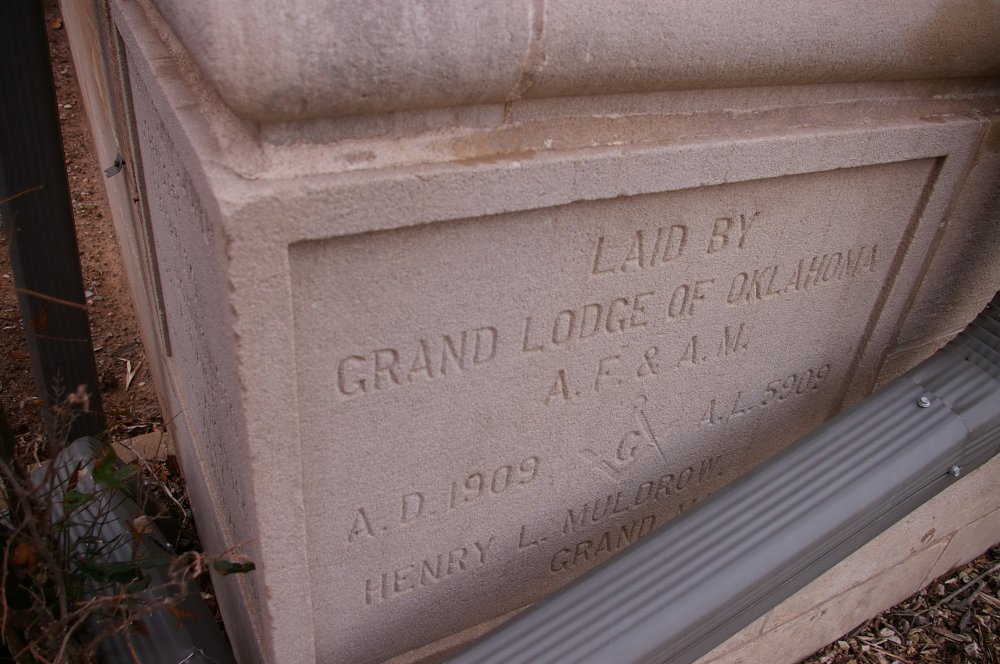 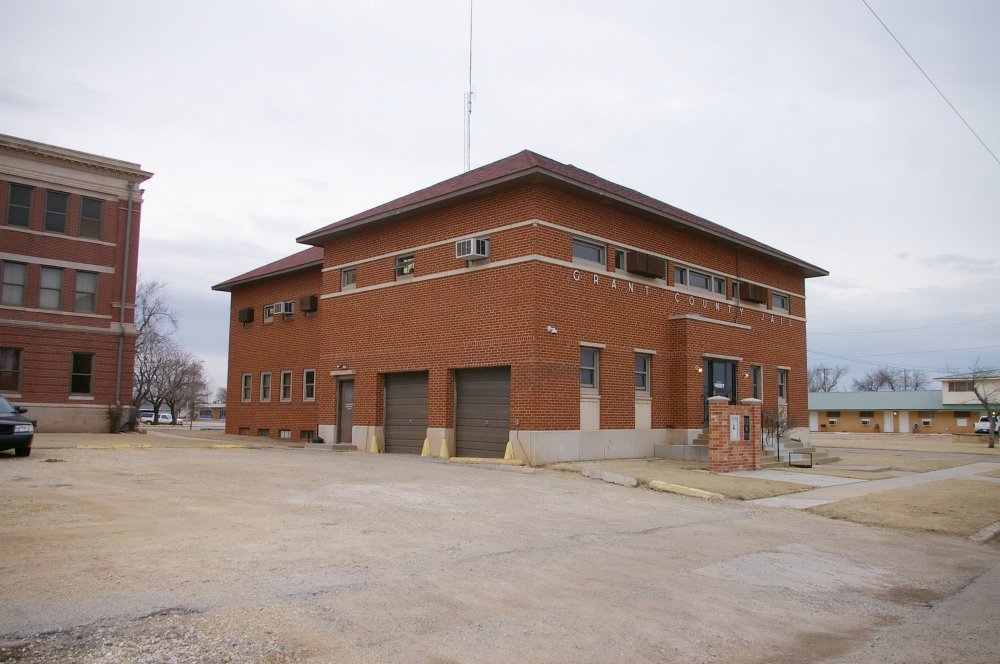