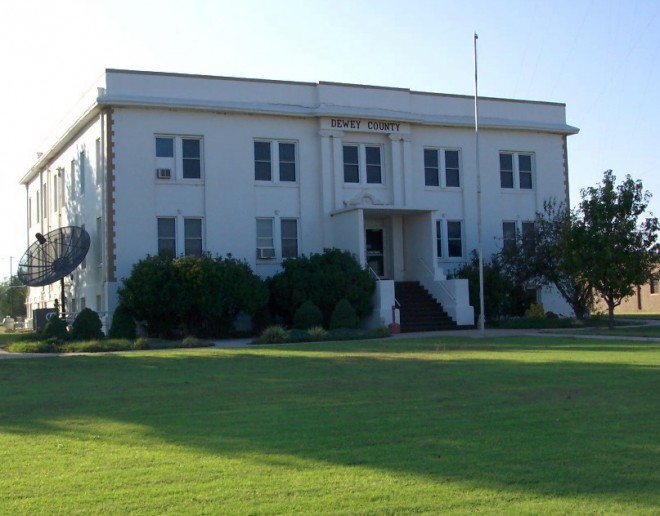 Dewey County is named for George Dewey, who was an Admiral in the United States Navy, or was named from the original county “D” during the land rush of 1892 and changed in 1907.

Description: The building faced east and was a two story white colored brick and concrete structure. The building was located on spacious landscaped grounds in the center of Taloga. The east front had a small portico on the first story. A cornice ran below the flat roof line. There was brown colored stone trim on the corners. This building will be demolished in 2010 when the new courthouse was constructed on the east side. 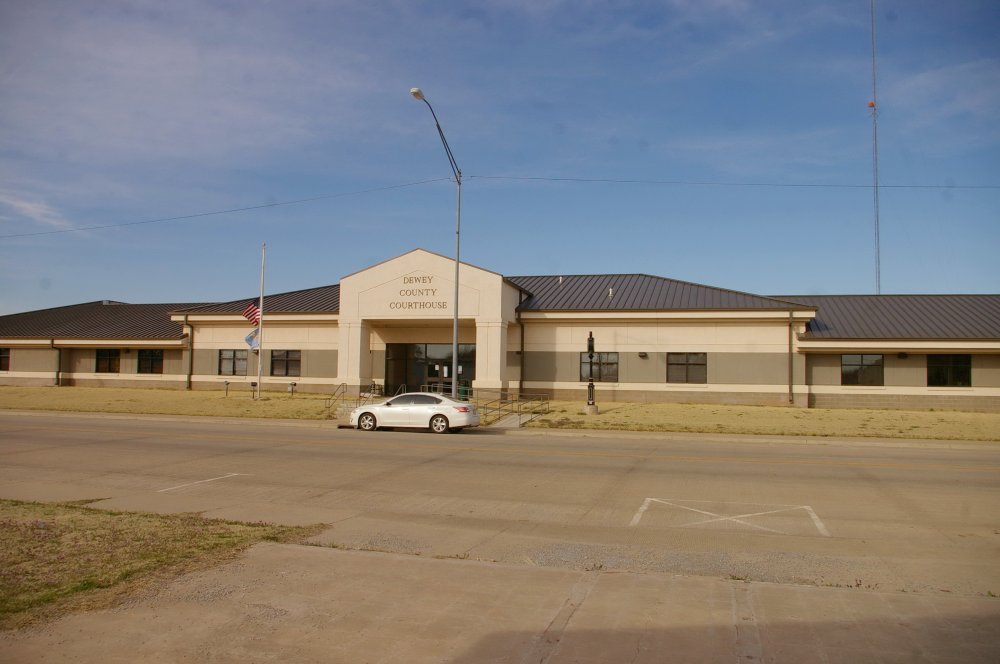 Architect:  Architects in Partnership of Norman

Description: The building faces east and is a one story wood frame and concrete structure. The building is located on spacious landscaped grounds in the center of Taloga. The east front has a raised entrance portico in the center. The building has square windows and the north side has a wing extending west. The roof is hipped. The interior has an entrance lobby on the east side. The courtroom is located on the north side of the entrance lobby. On the west side of the courthouse is the Old County Jail. 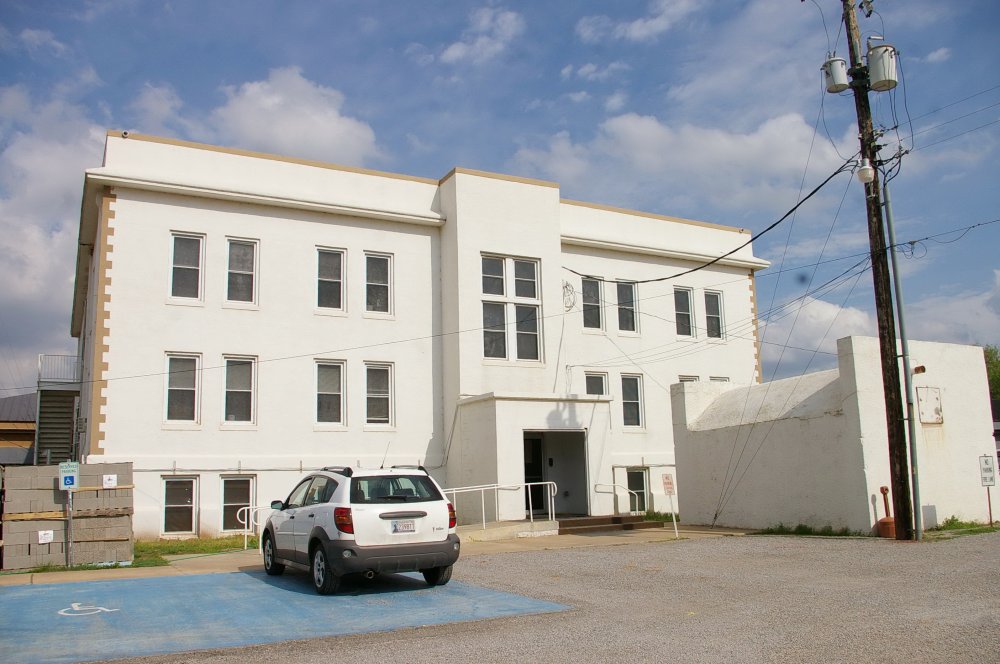 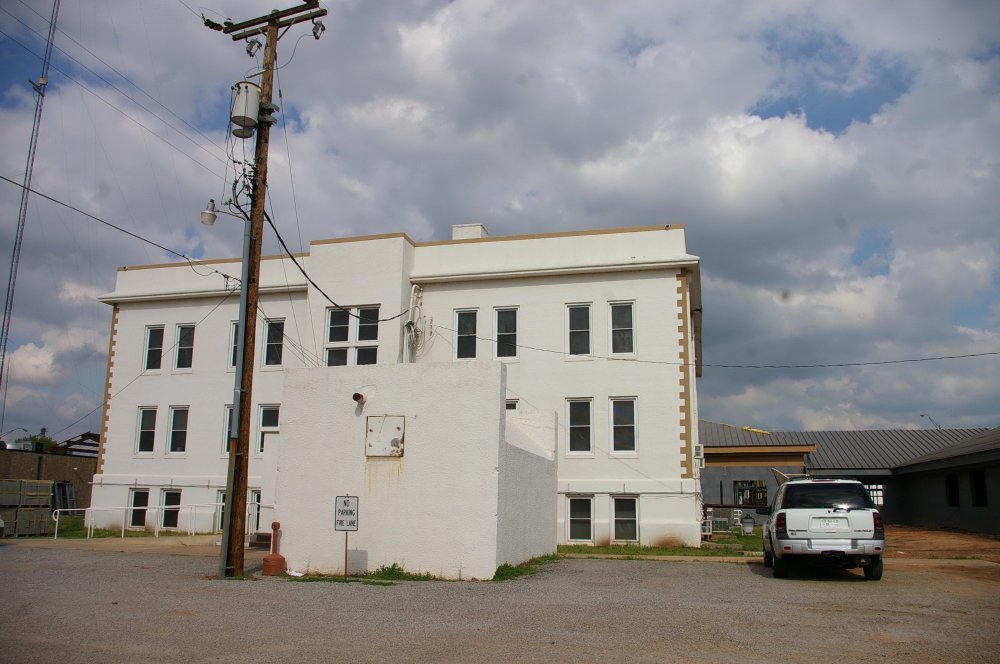 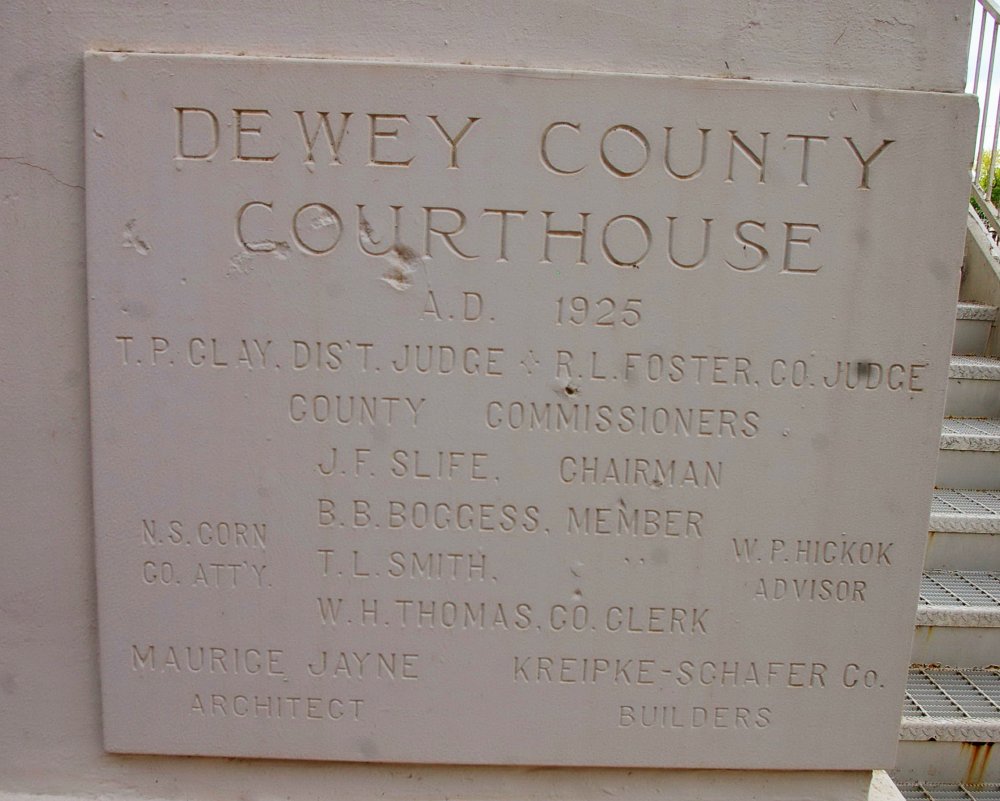 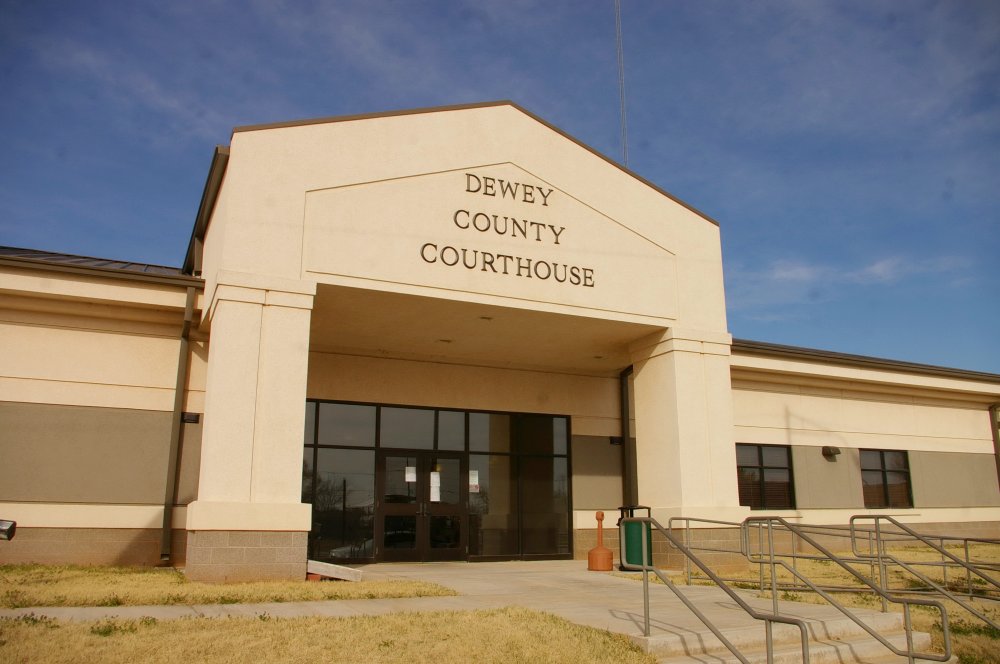 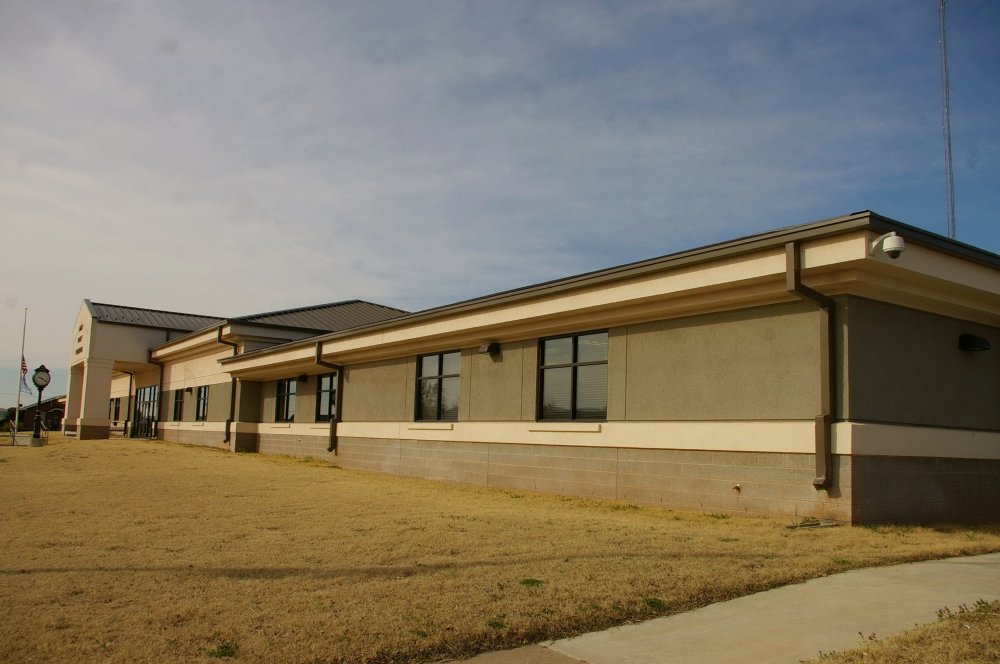 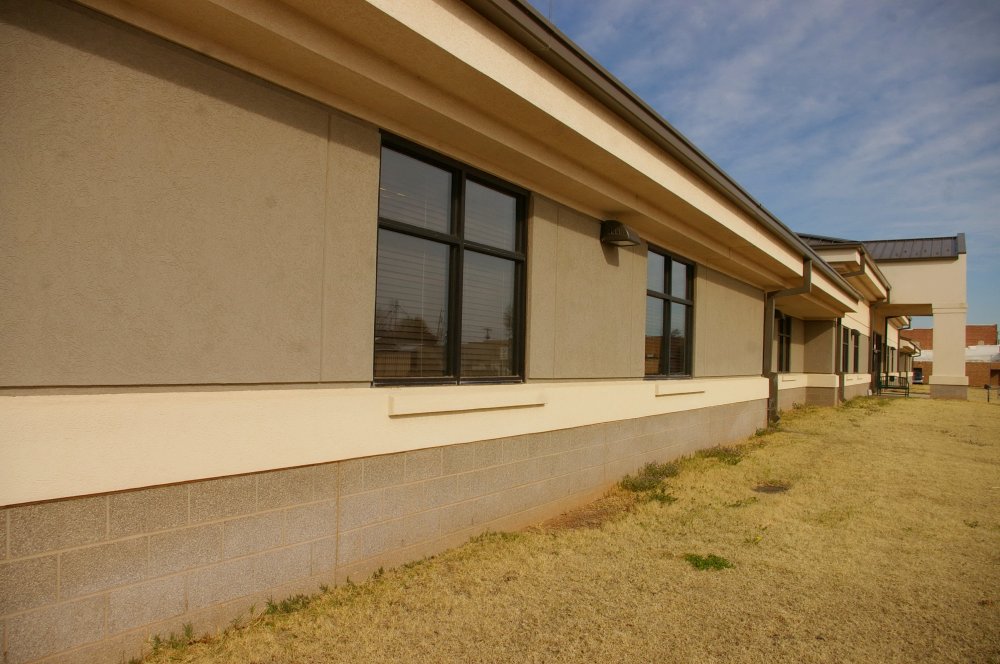 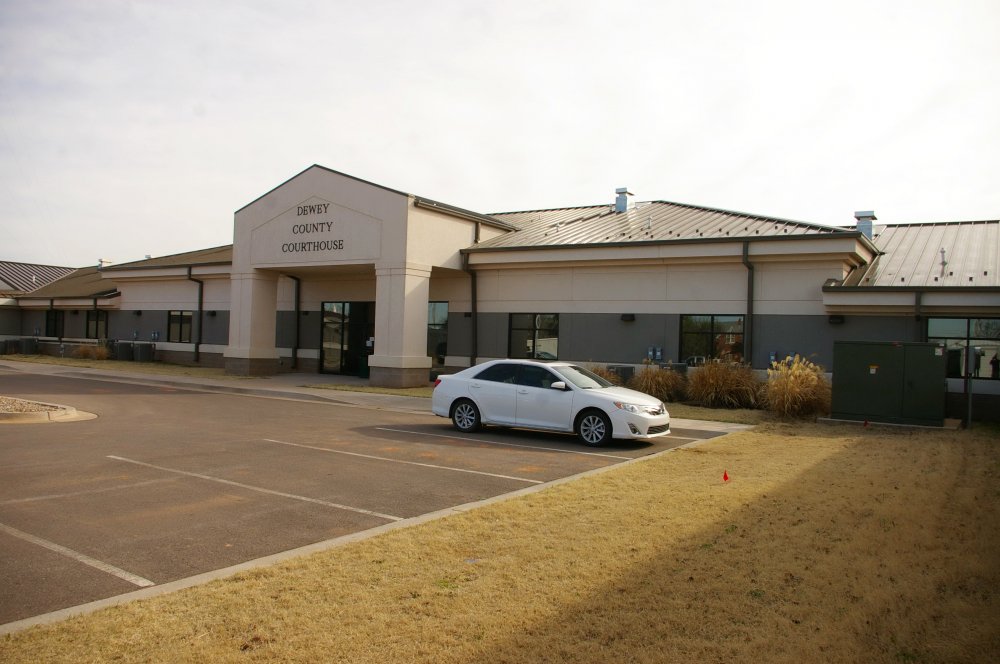 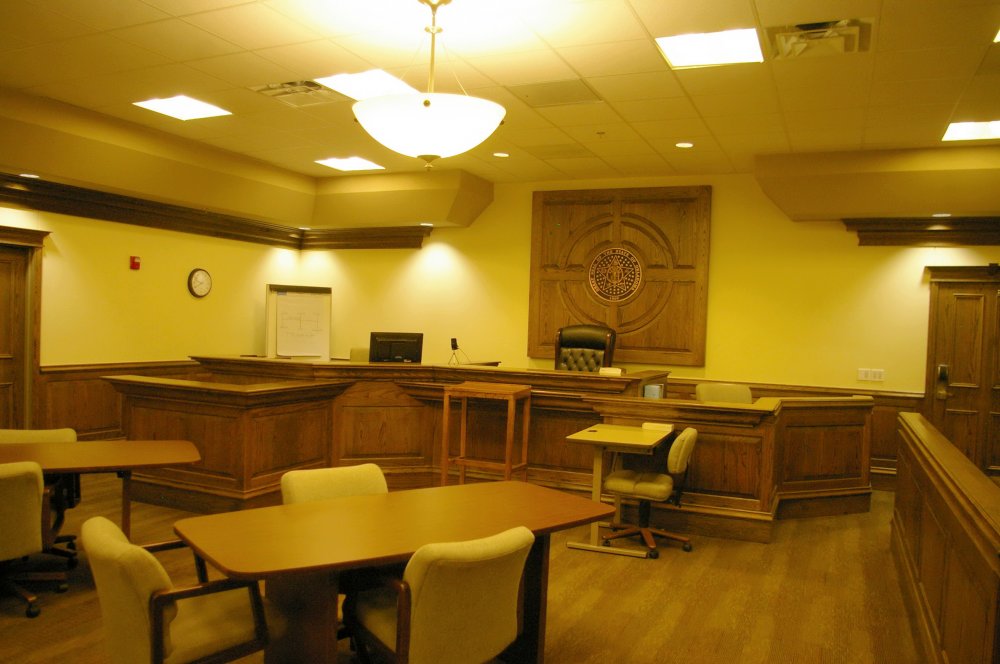 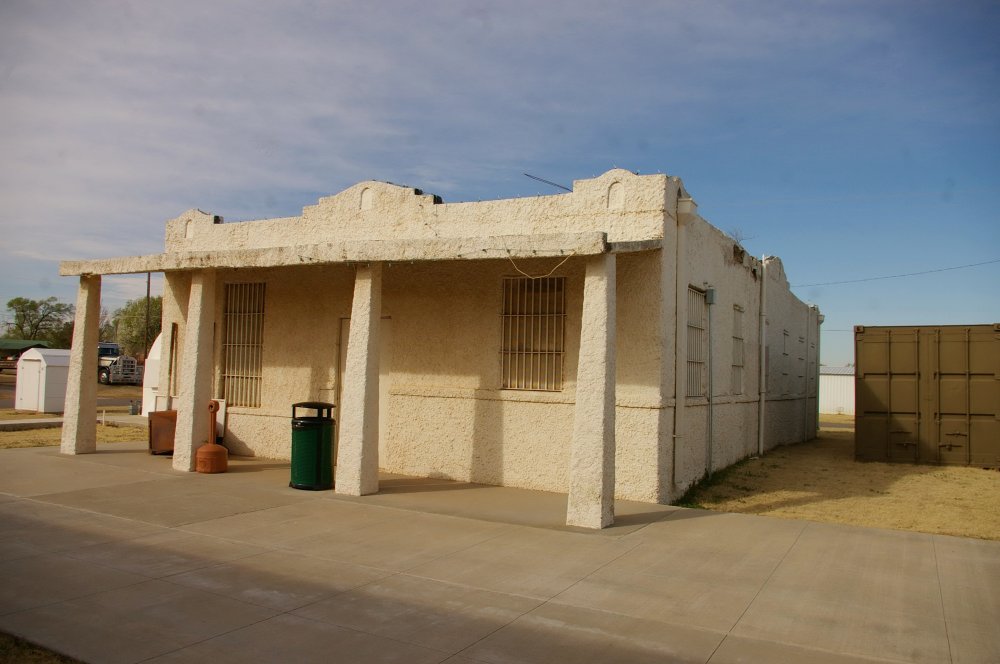