Delaware County is named for the Delaware Native Americans who resettled in what was then Indian Territory in the 1830’s and who named after Lord De La Warr an early governor of Virginia.

Description: The building faces east and is a two story gray native stone and concrete structure. The building is located on spacious landscaped grounds in the center of Jay. The east front has a central entrance with a concrete canopy. The center section rises two stories with large windows and the north and south wings are one story. The building houses the County District Court of the 13th Judicial District. The building was expanded in 1999 to 2001 with an addition on the west side. The architect was GH2 Gralla Architects of Tulsa and the contractor was Lowery & Hemphil Construction Company, Inc. 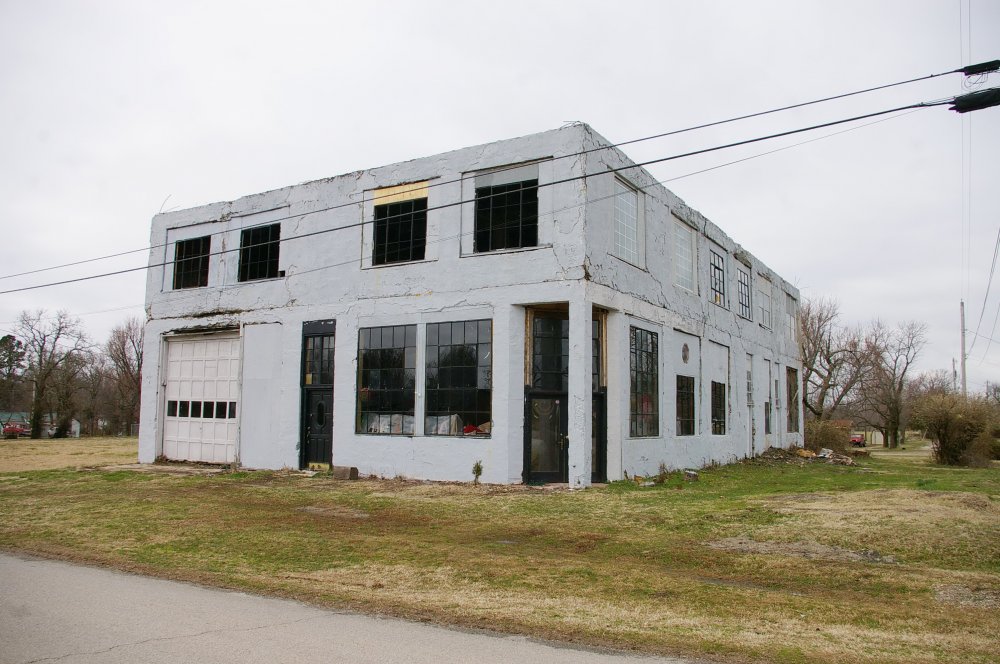 Description: The building faces east and is a two story gray colored concrete structure. The rectangular shaped building is located on landscaped grounds in the center of Creekmore to the north of the center of Jay. Court records were moved to the building in 1912 which served as the third courthouse, and then moved to the wood courthouse in Jay. After the Jay courthouse burned on May 10, 1913, the records were returned until the new fourth courthouse was built in 1914.

Description: The building faces northeast and is a two story wood frame structure. The rectangular shaped building is located on spacious landscaped grounds of 14 acres to the southeast of Rose and to the west of Leach. On the west side, County Line Road is the western boundary of Delaware County. The building is the last standing of the nine Cherokee Nation courthouses built from 1884 to 1890. The building ceased to serve as a courthouse in 1907 when Oklahoma became a state. On the northeast side is a long porch supported by seven posts. The roof is hipped. The former courtroom is located on the second story. 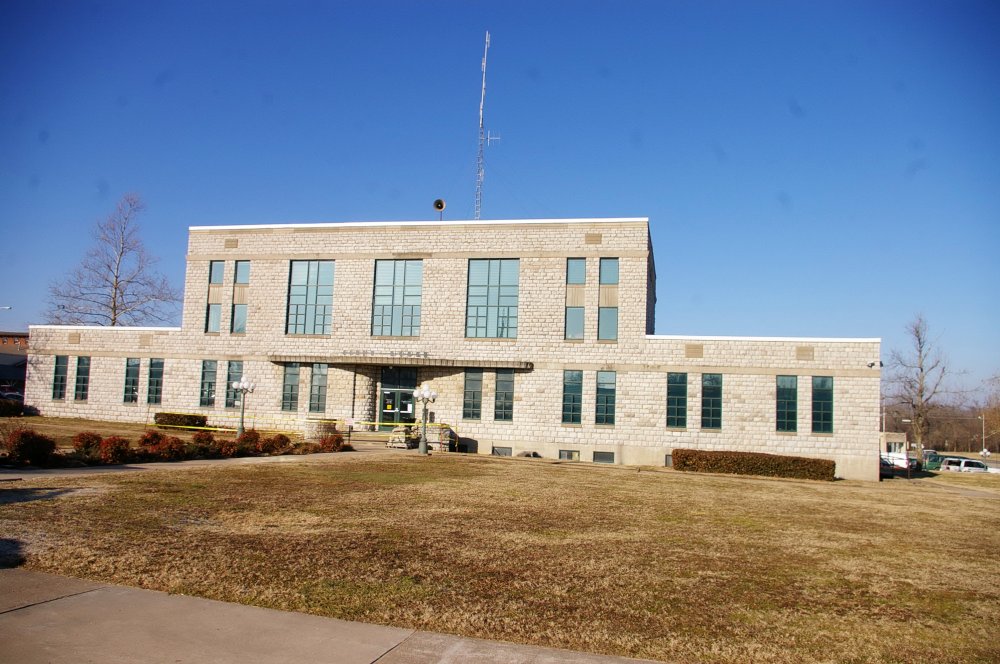 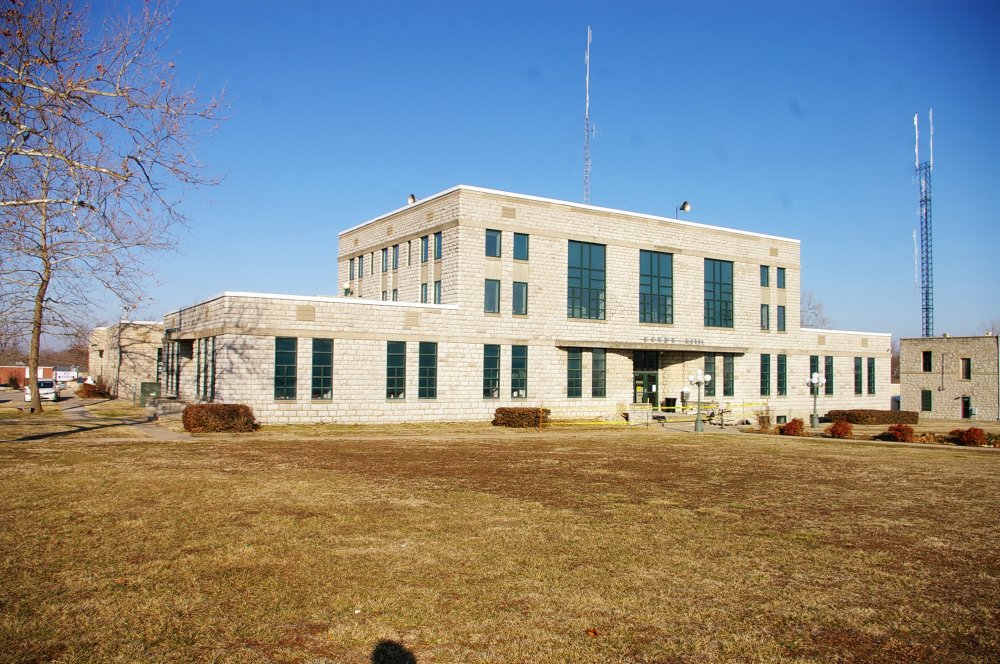 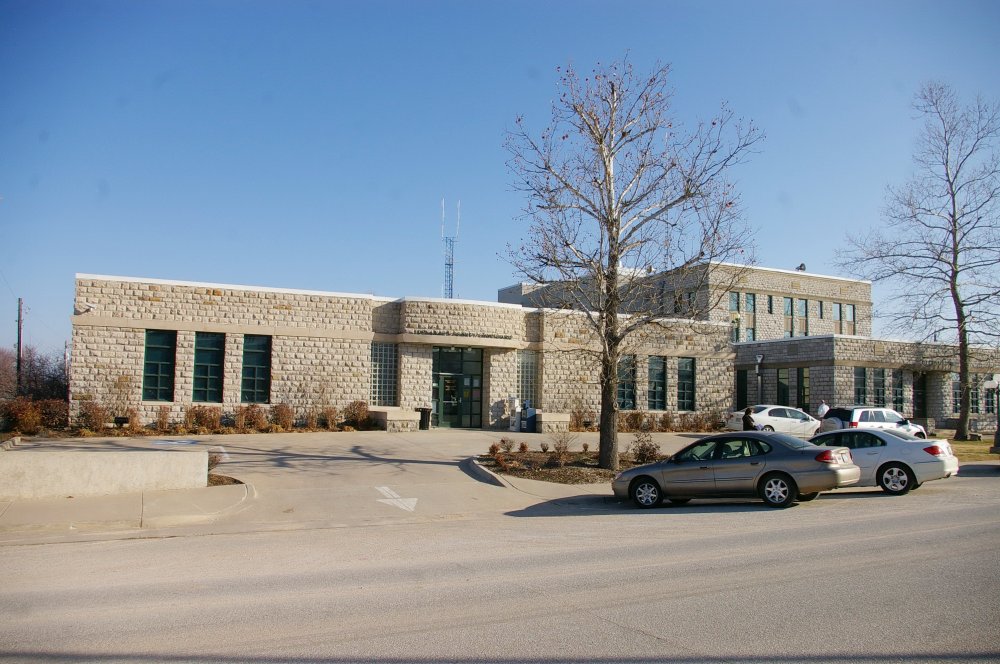 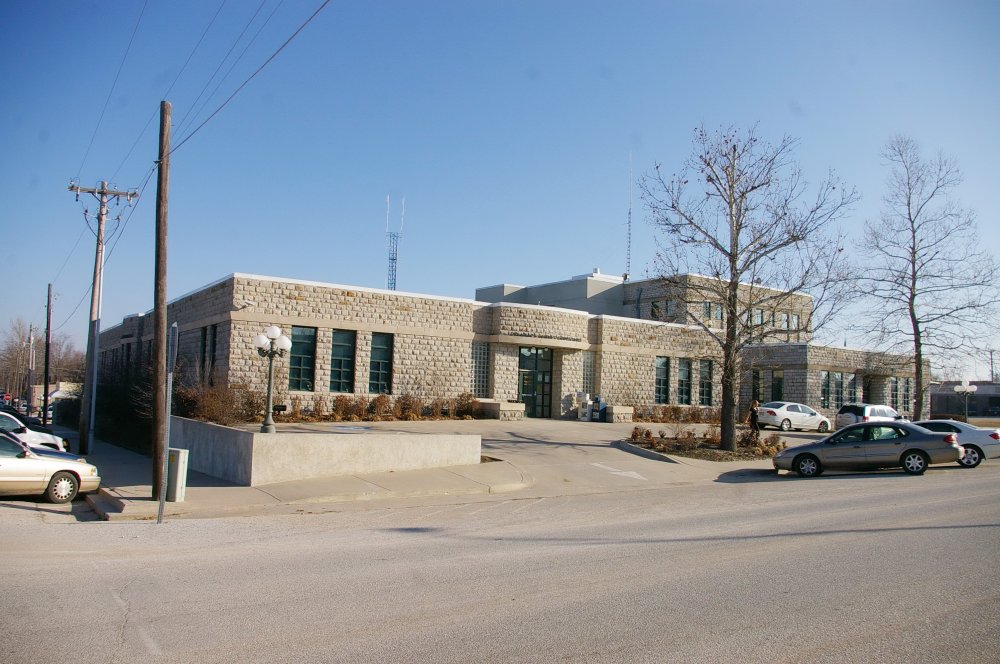 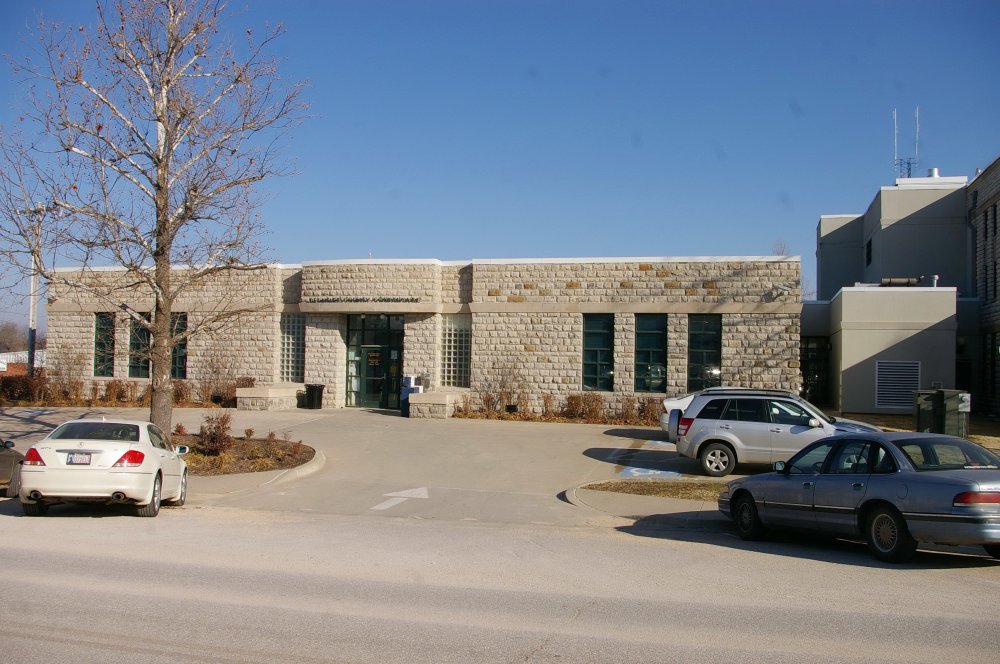 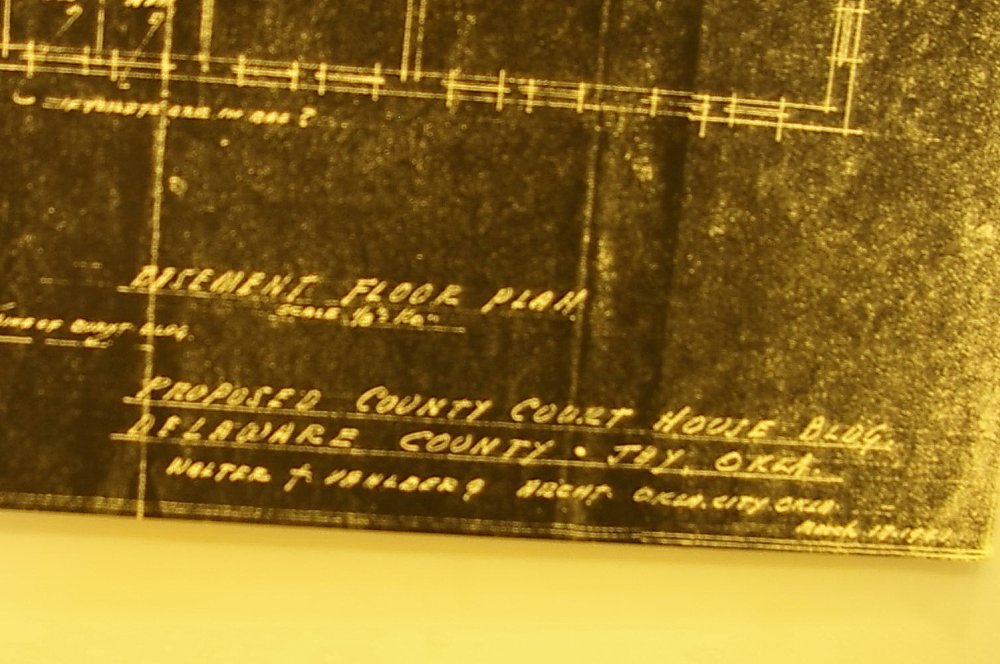 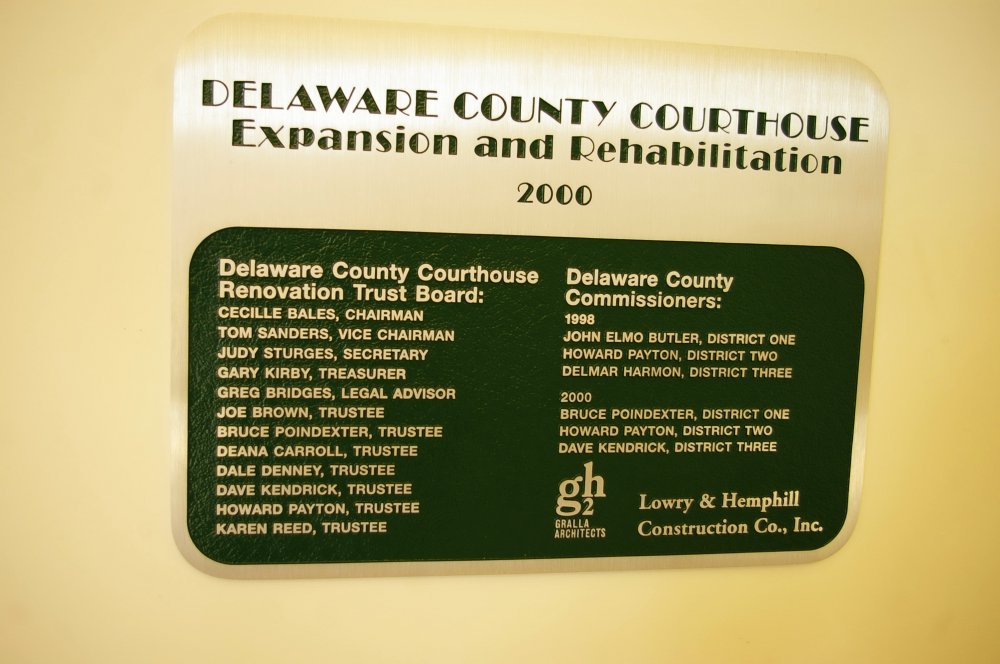 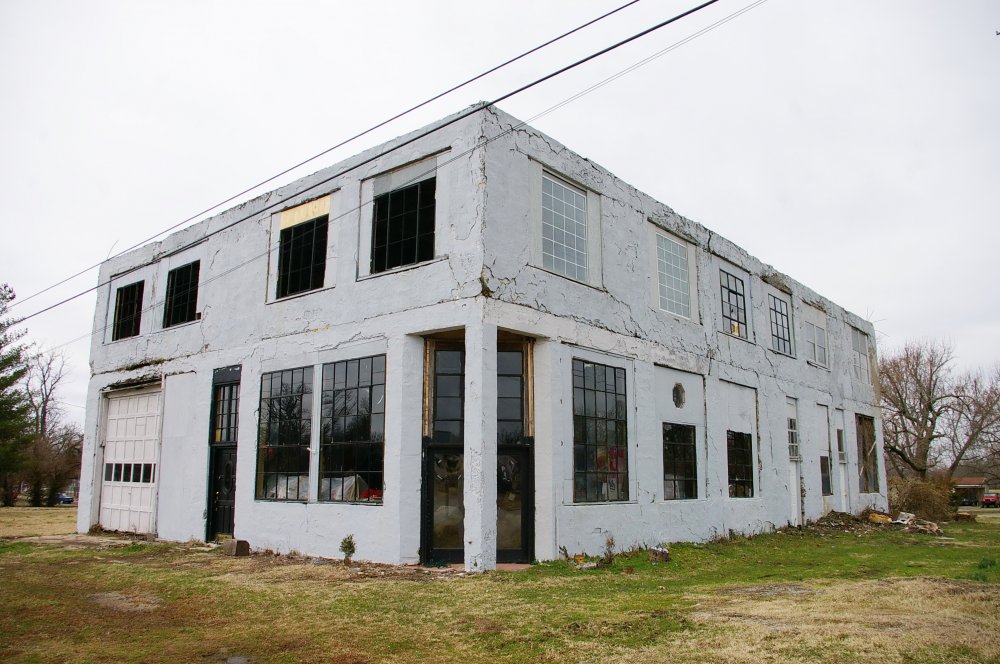