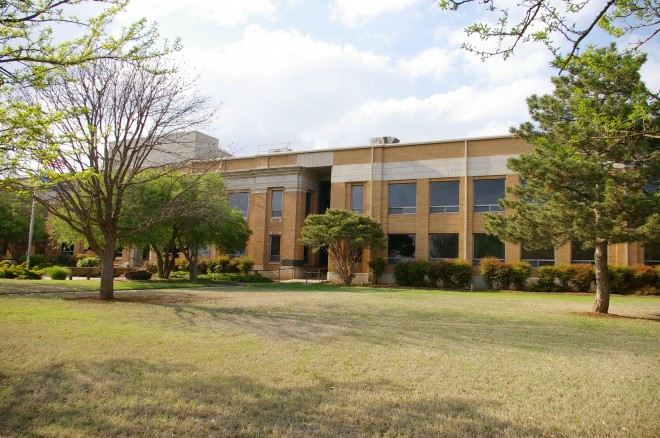 Description:  The building faces south and is a two story red colored brick and concrete structure. The building is located on spacious landscaped ground in the center of Arapaho. The south front has a central entrance with small pediment above. A wide horizontal band runs above the second story windows. The roof is flat. The courtrooms are located on the second story. In 1985 the east and west wings were added. The architect was Horacek and Smith and the contractor was C & D Construction Company Inc. 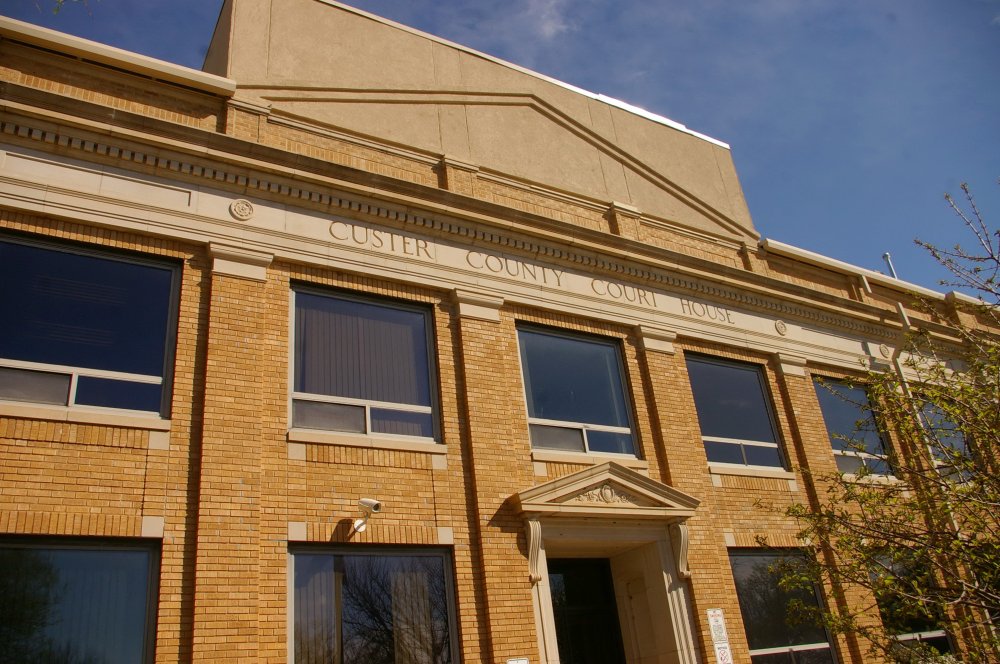 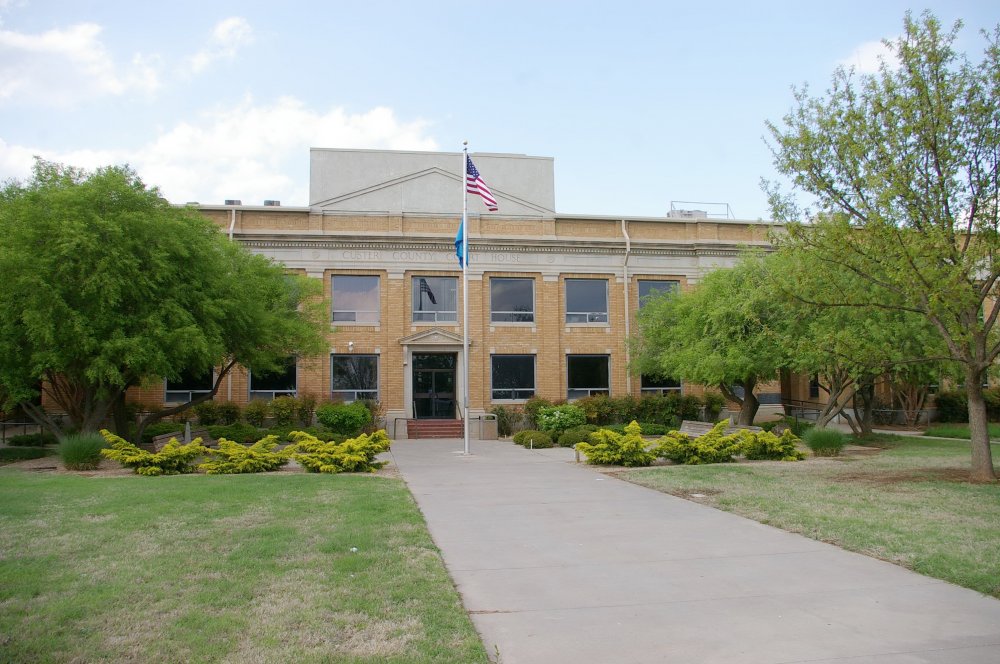 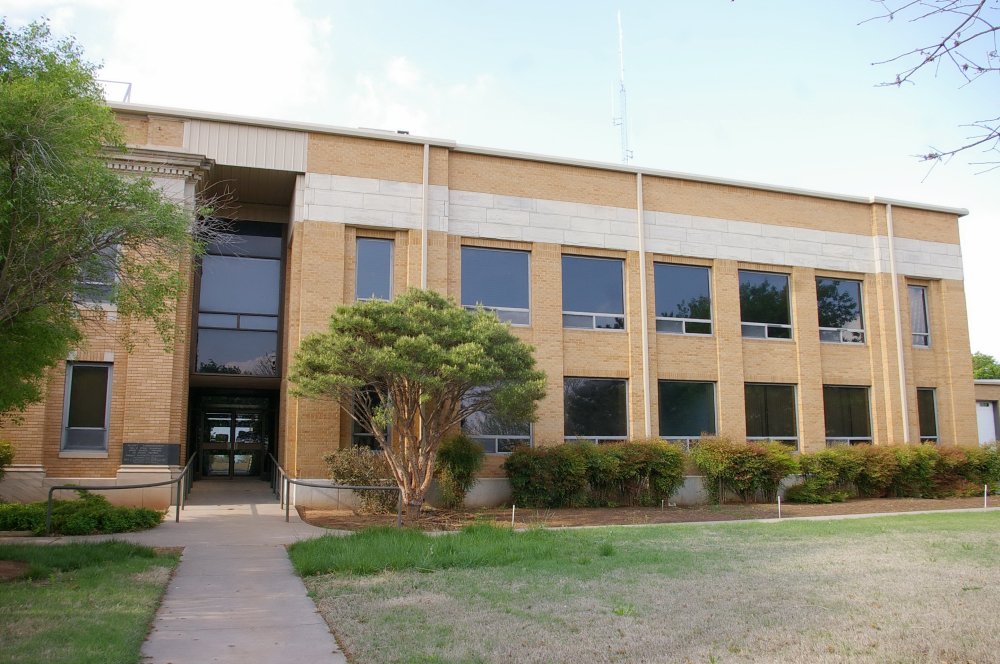 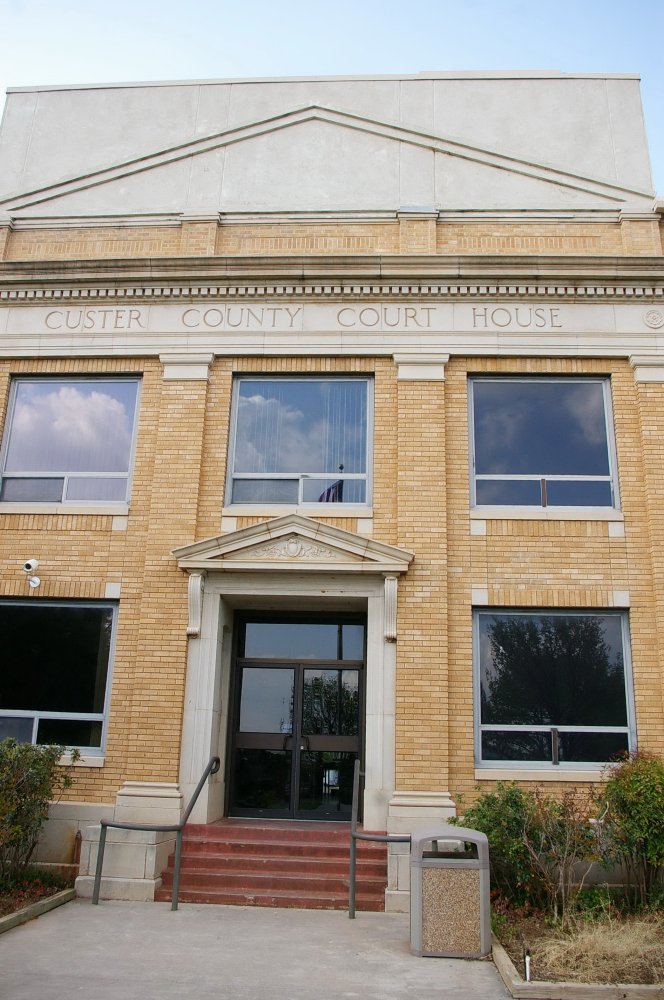 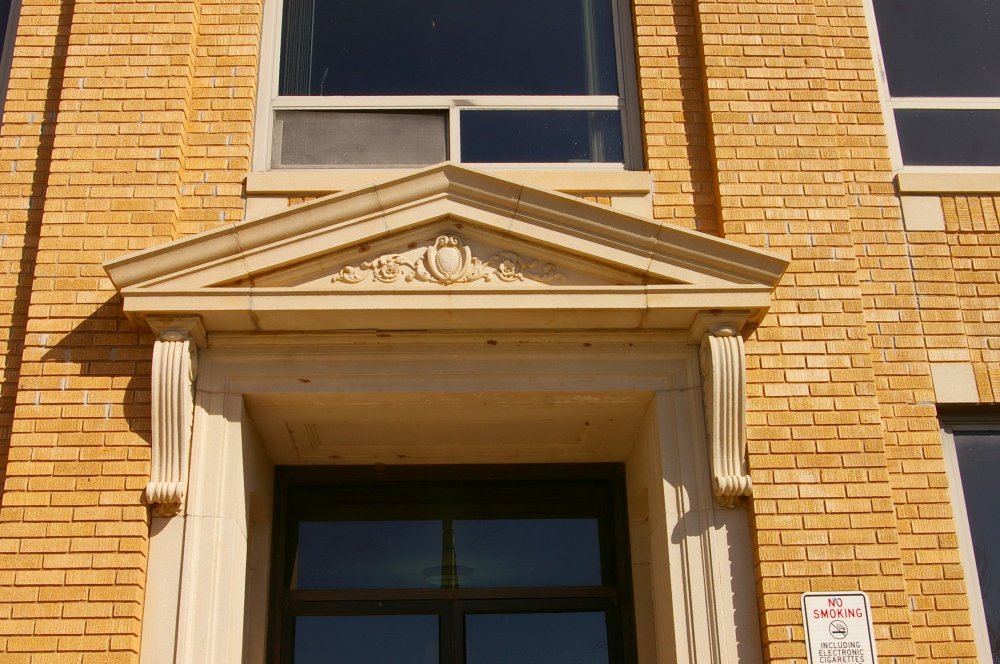 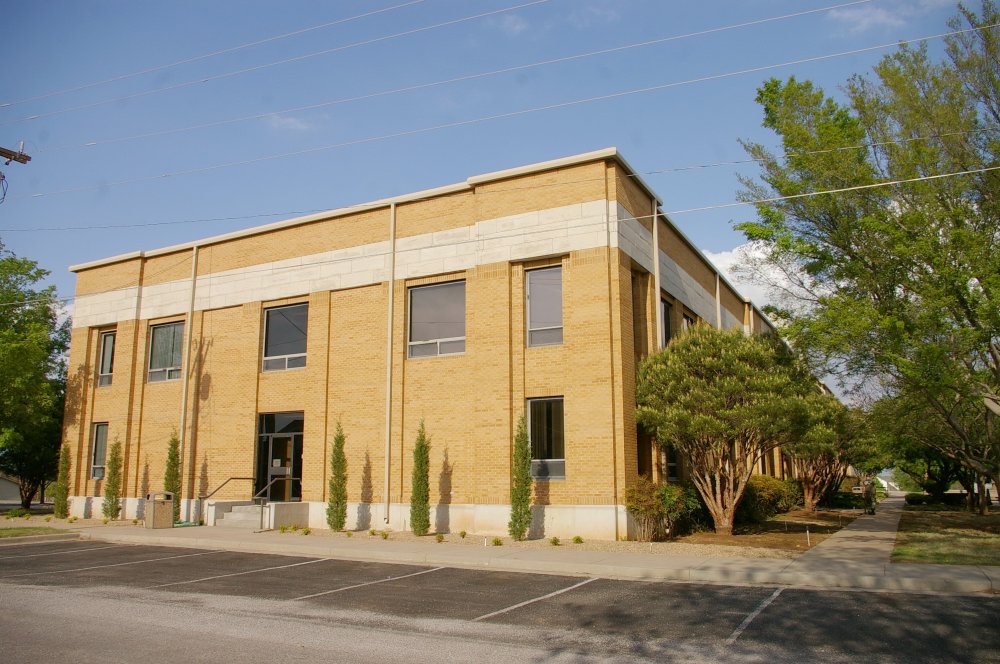 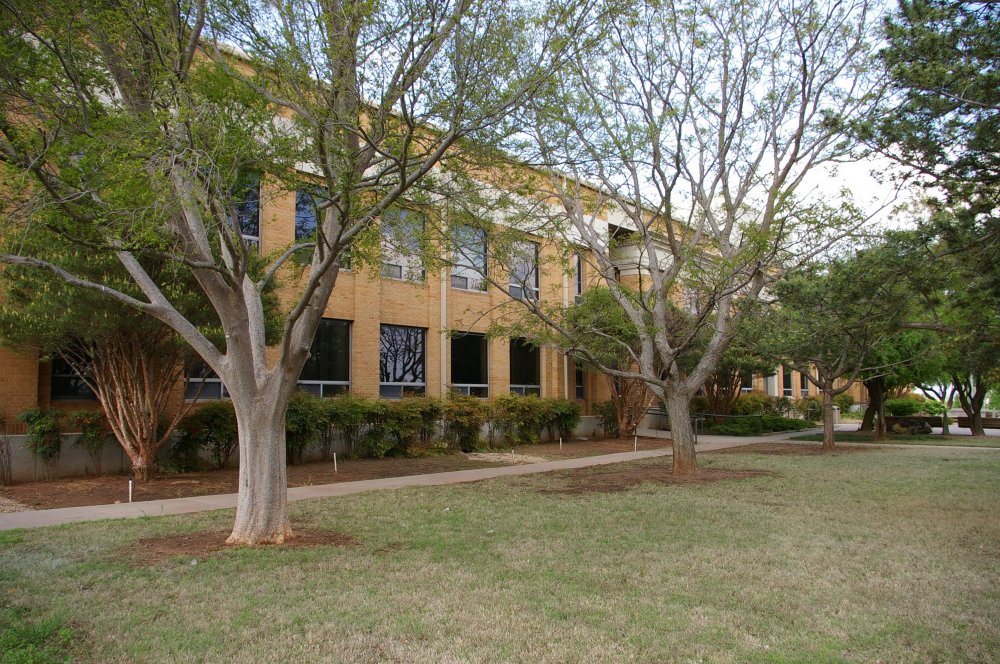 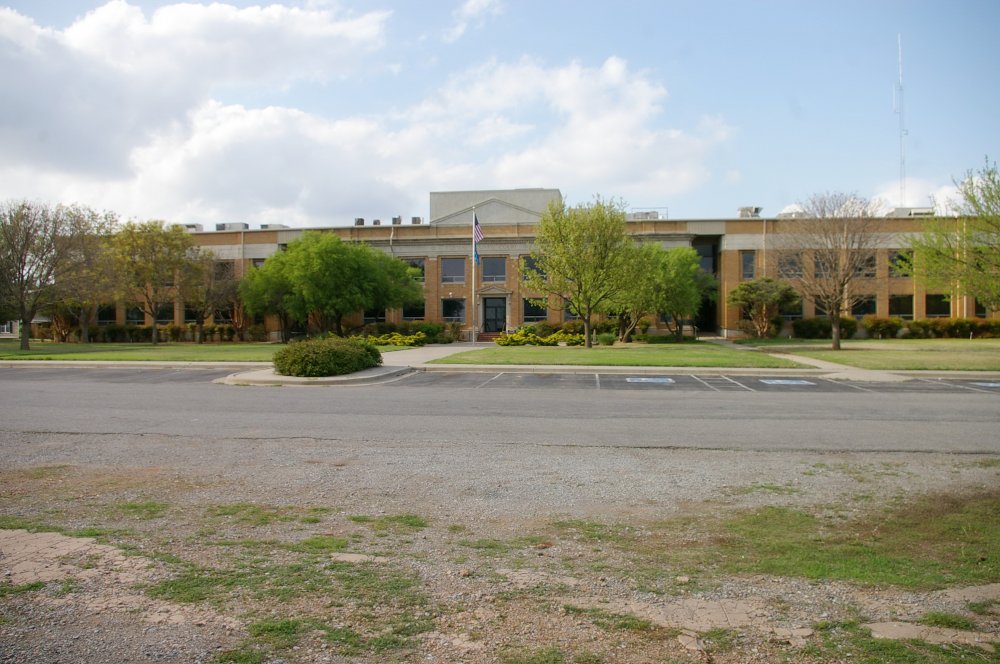 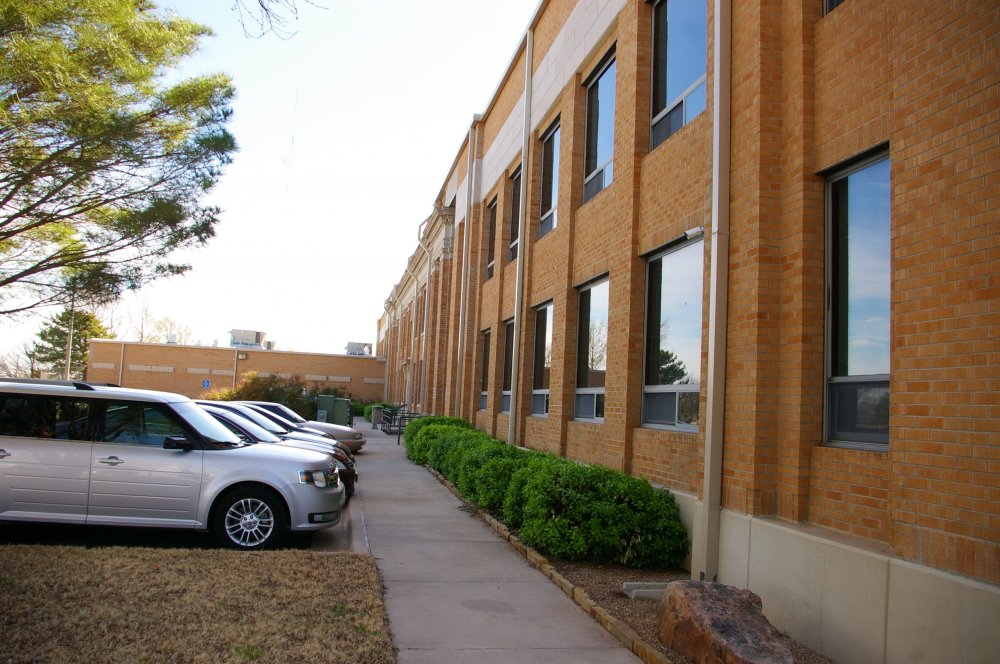 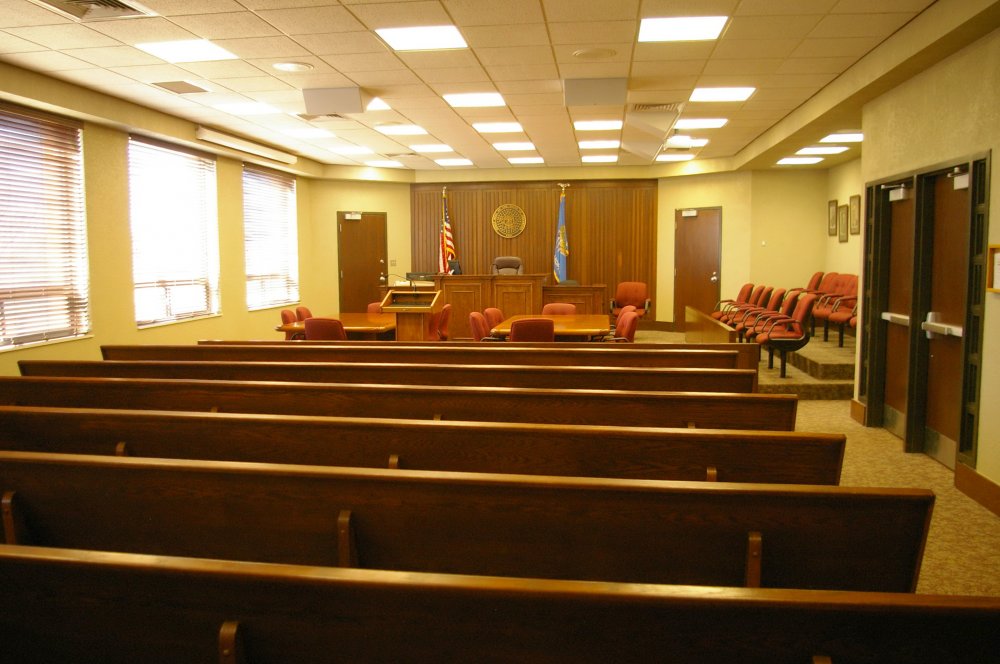 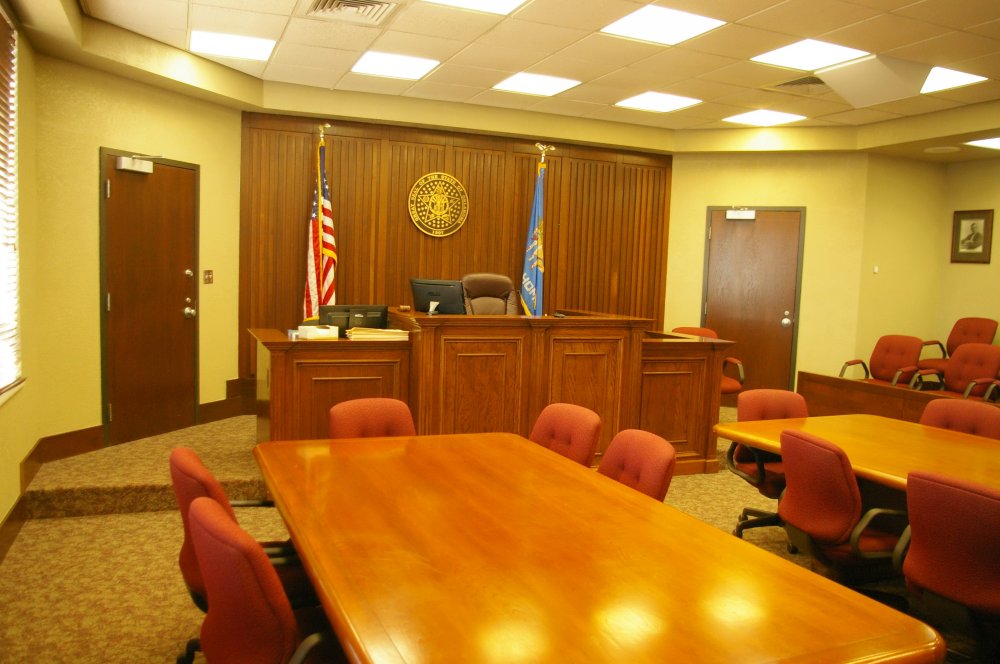