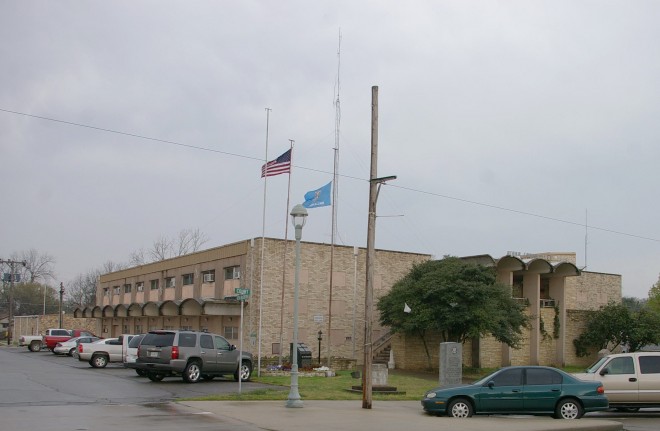 Atoka County is named for Atoka, who was captain and a noted Choctaw Native American.

Description: The building faces north and is a two story buff colored brick and concrete structure. The rectangular shaped building is located on landscaped grounds in the center of Atoka. The north front has steps leading up to a canter levered canopy supported by brick pillars with entrance on the second story. A hallway leads to a recessed entrance and an open atrium in the building front. The east and west sides have windows divided by pink colored panels with canter levered canopies above the first story windows. The roof line is flat. On the south side is the County Jail.

History:  The county was created in 1907 and Atoka was selected as the county seat. The first courthouse was a four story brick structure designed by Jewell Hicks and constructed by Caddo Construction Company in 1912 to 1913. The building was demolished and replaced by the second and present courthouse constructed in 1964 to 1965. 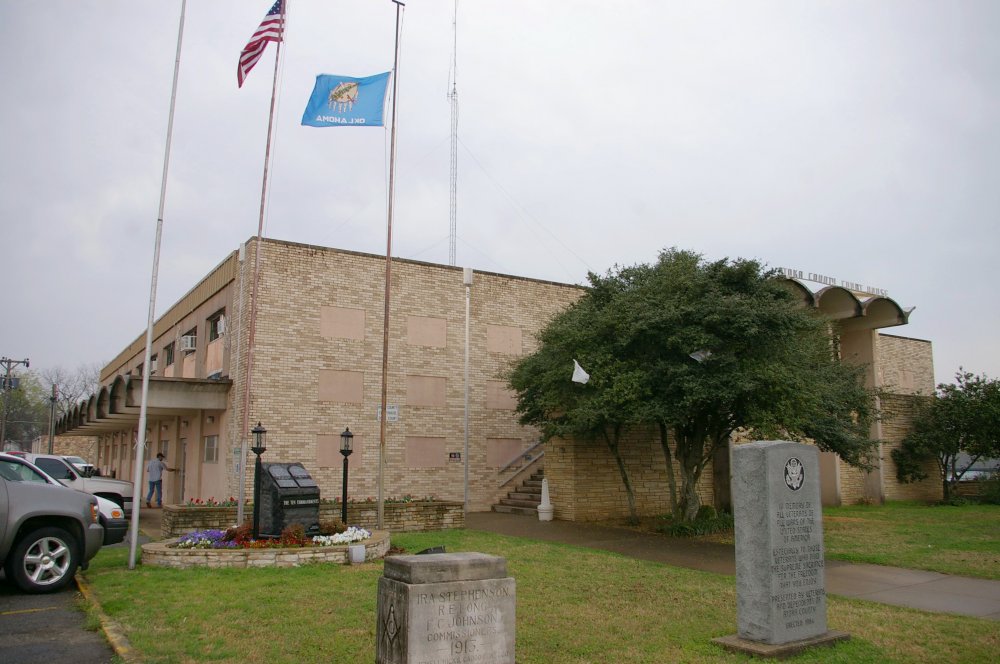 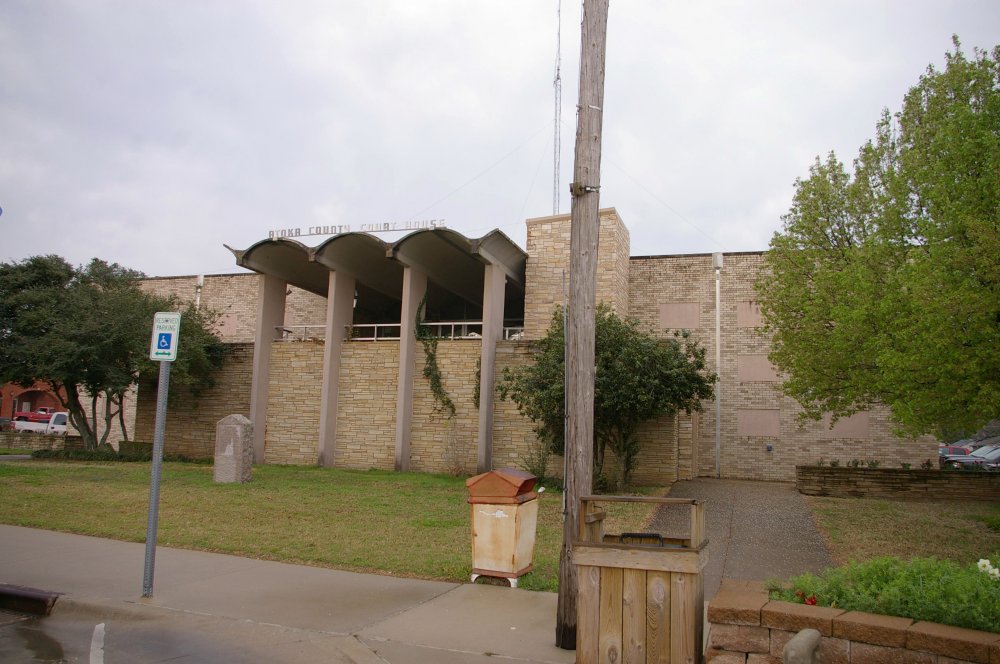 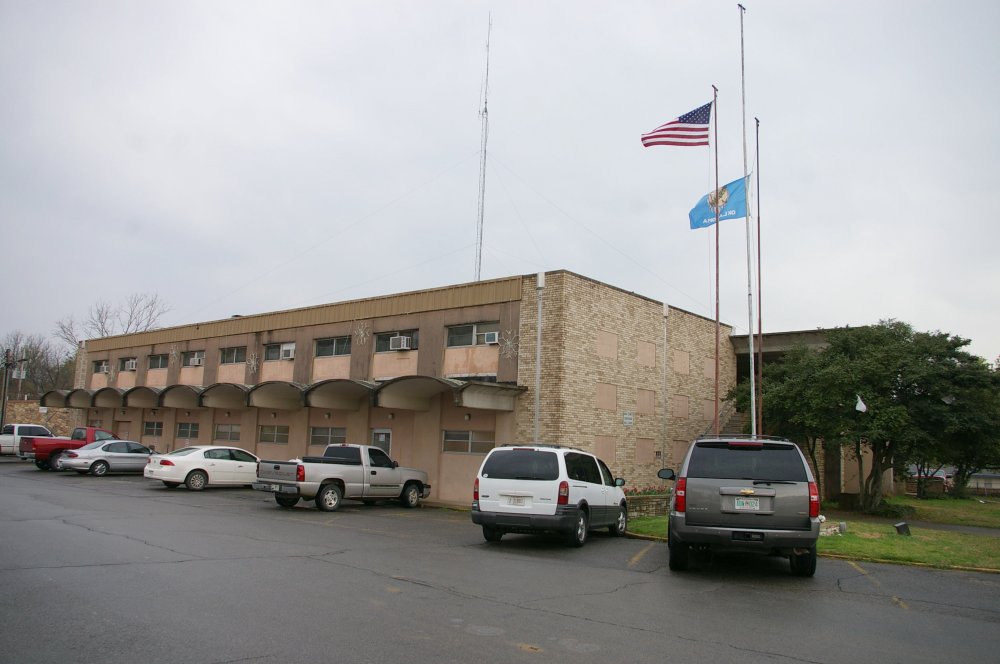 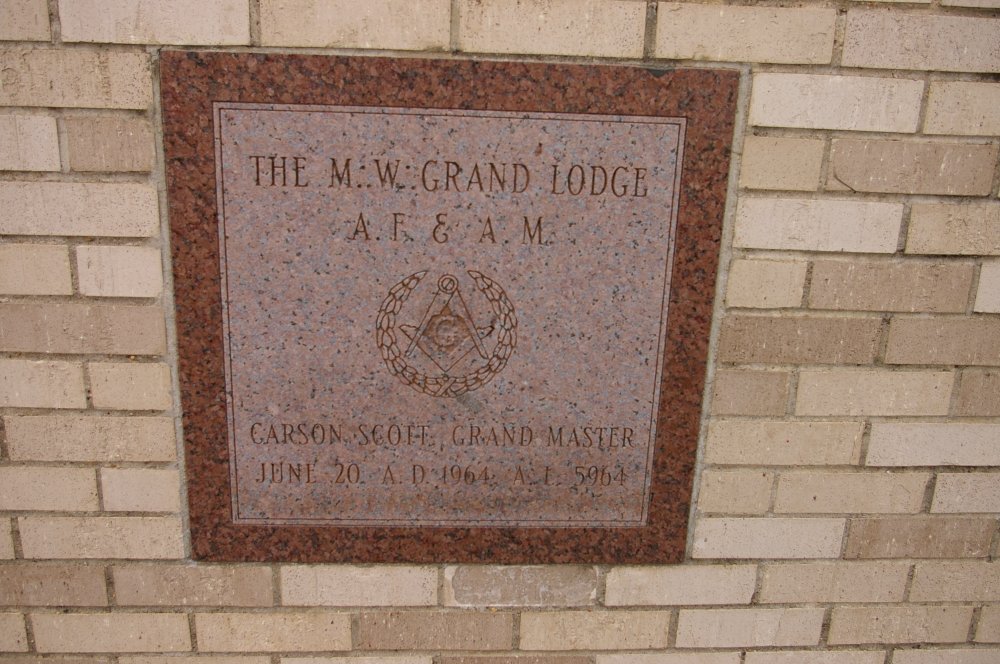 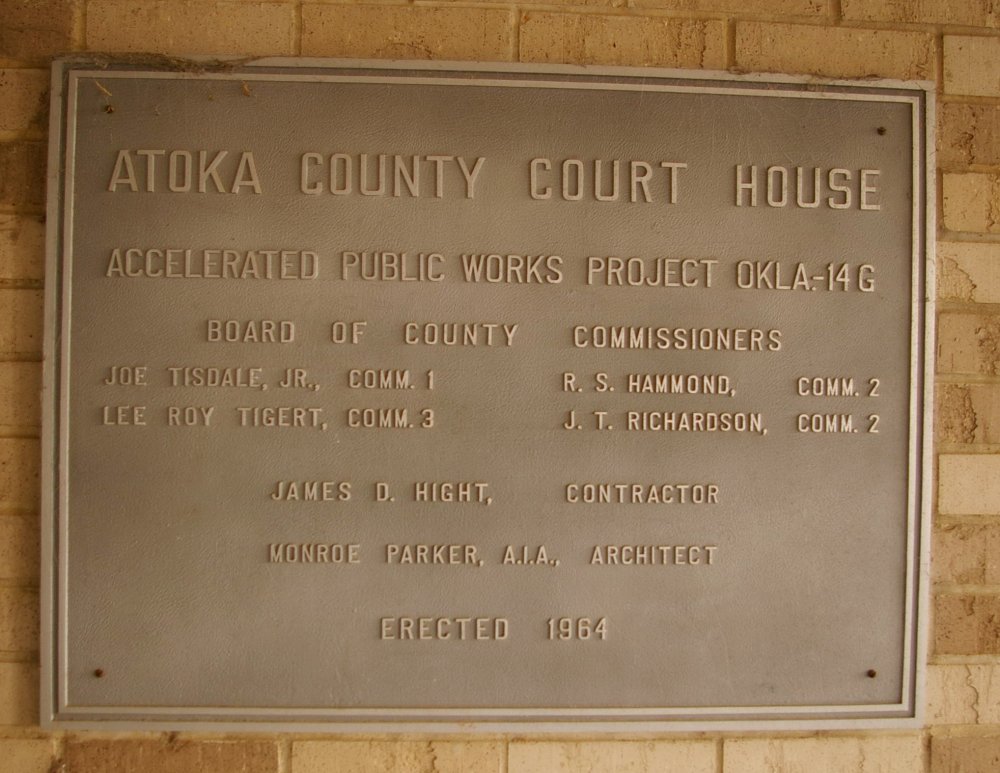