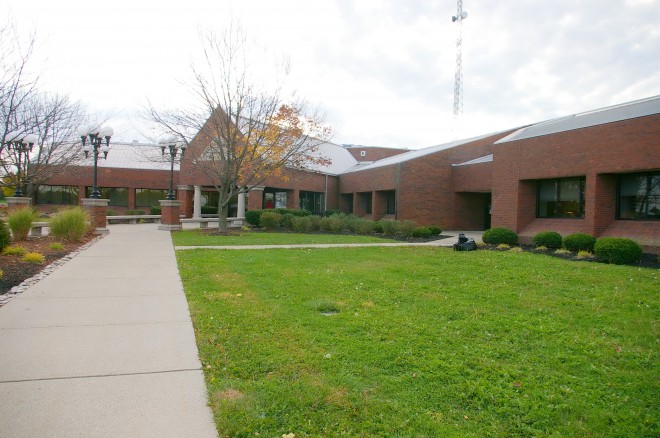 Warren County is named for Joseph Warren, who was an officer during the American Revolutionary War.

Description:  The building faces northwest and is a one story red colored brick, concrete and glass structure. The northwest front has a high porch supported by pillars and two columns with a recessed entrance. The windows are recessed. The roof is sloped. 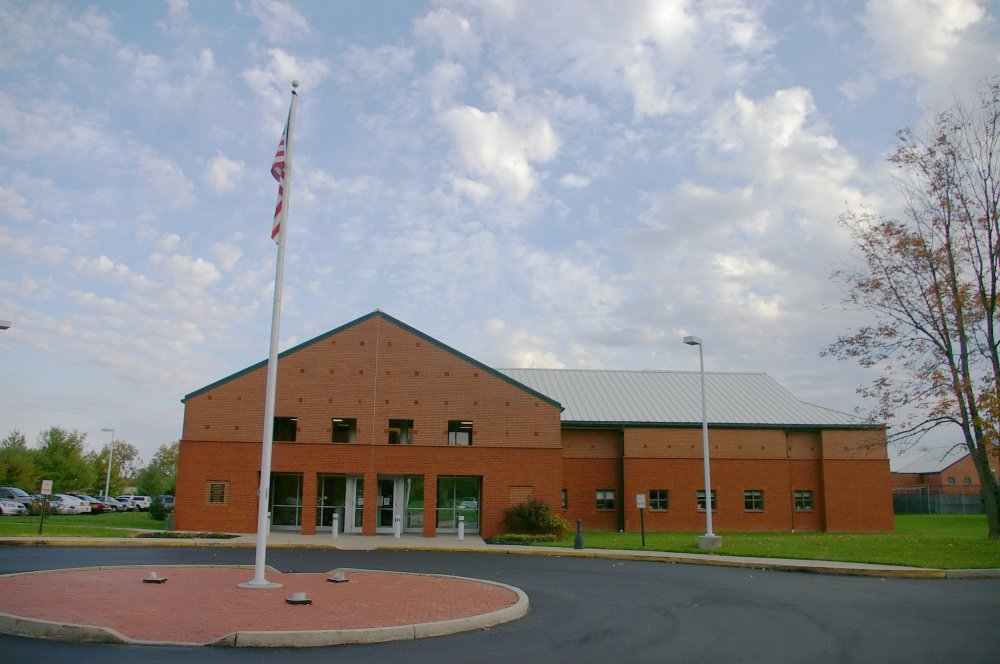 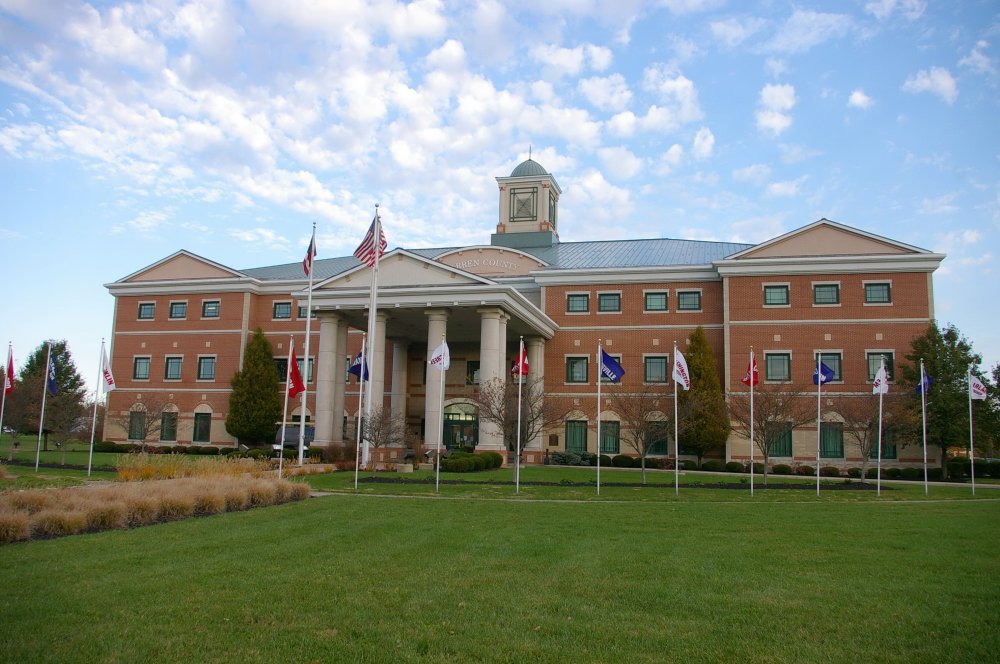 Description:  The building faces south and is a three story red colored brick, concrete and glass structure. The south front has a large portico with six columns rising to a pediment at the roof line. The east and west wings project from the main building. Above the portico is a square cupola with dome. The roof is sloped. 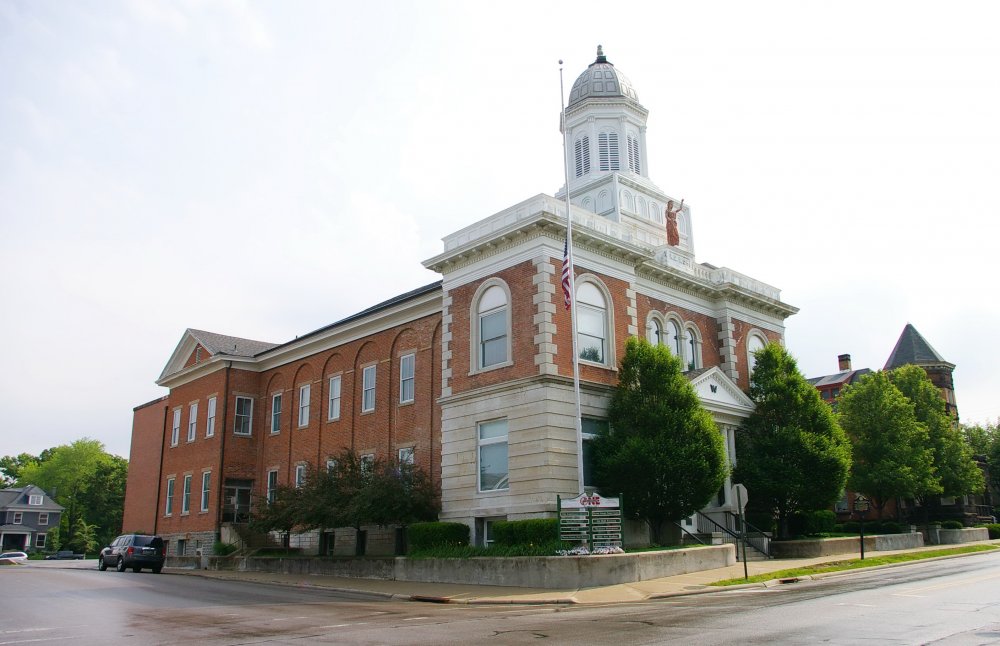 Description:  The building faces south and is a two story red colored brick and stone structure. The south front has a small portico with pediment at the second story. Above are three arched windows the east and west corners project from the maion building The first story has stone facing and stone trim at the south front. On the roof is a large base with octagonal cupola. During construction, the supervisor was John E Dey. Isaac Bogart was awarded the painting contract and Joel Hammel supplied the lime for construction. The building was remodeled in 1894 with the addition of the north section. The architect was Williams & Bnyden of Drayton and the contractor was William B Roof. In 1999, the building was refurbished. 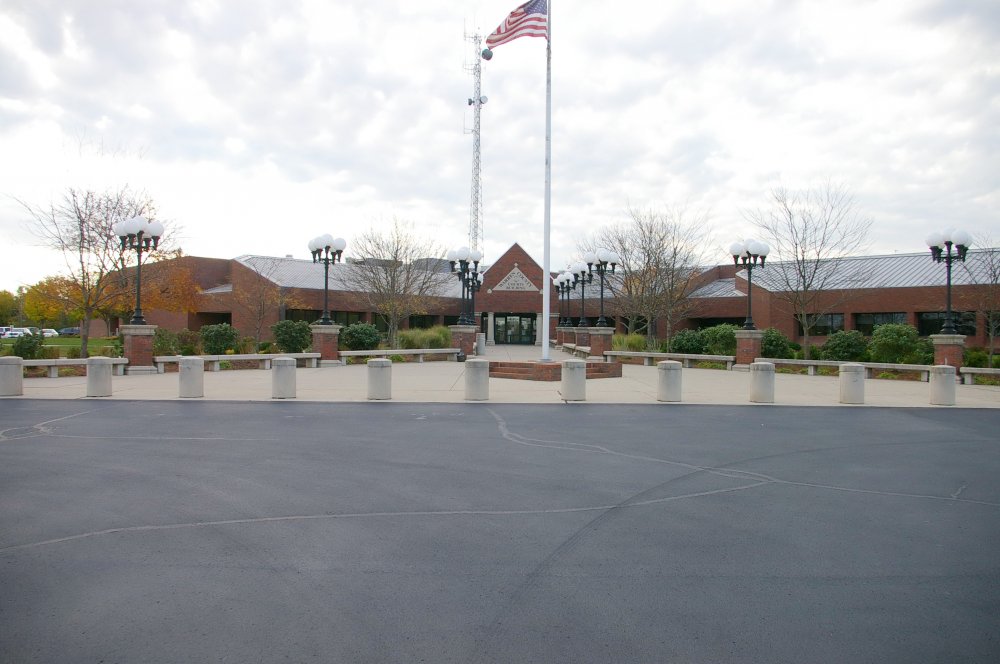 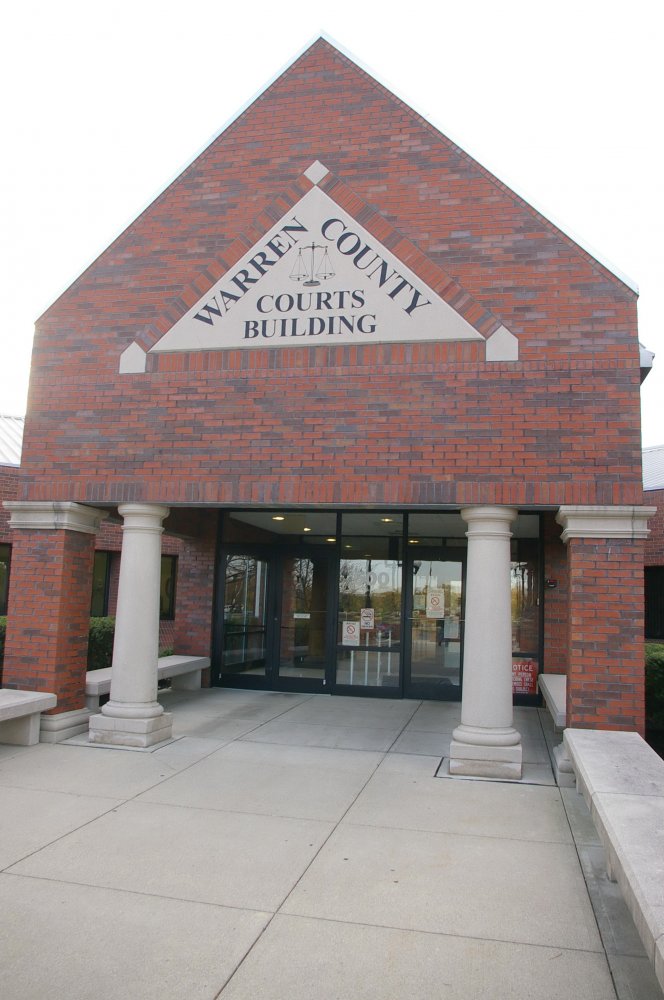 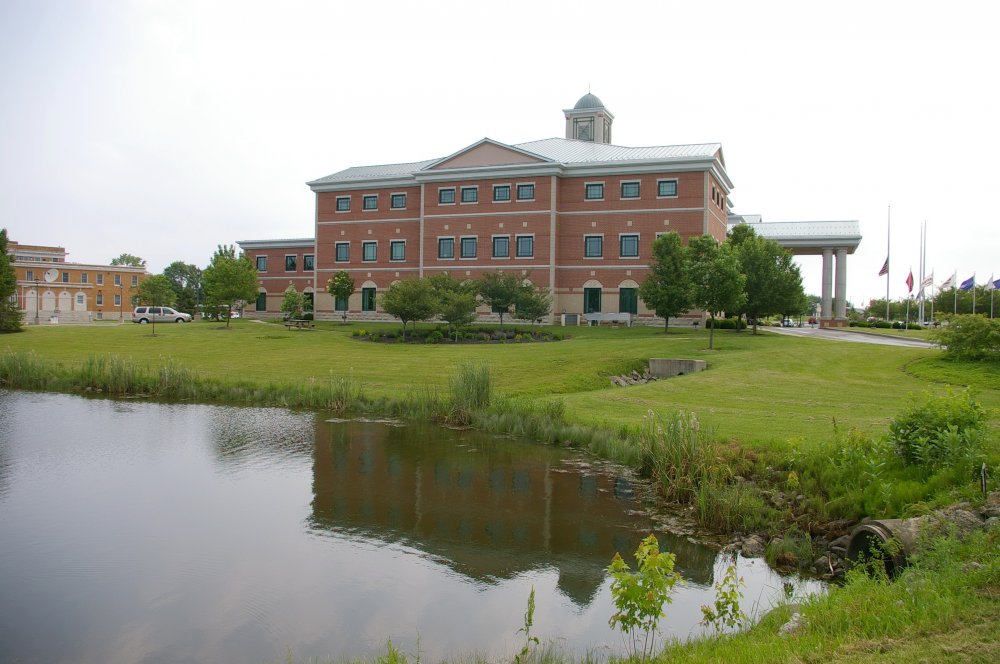 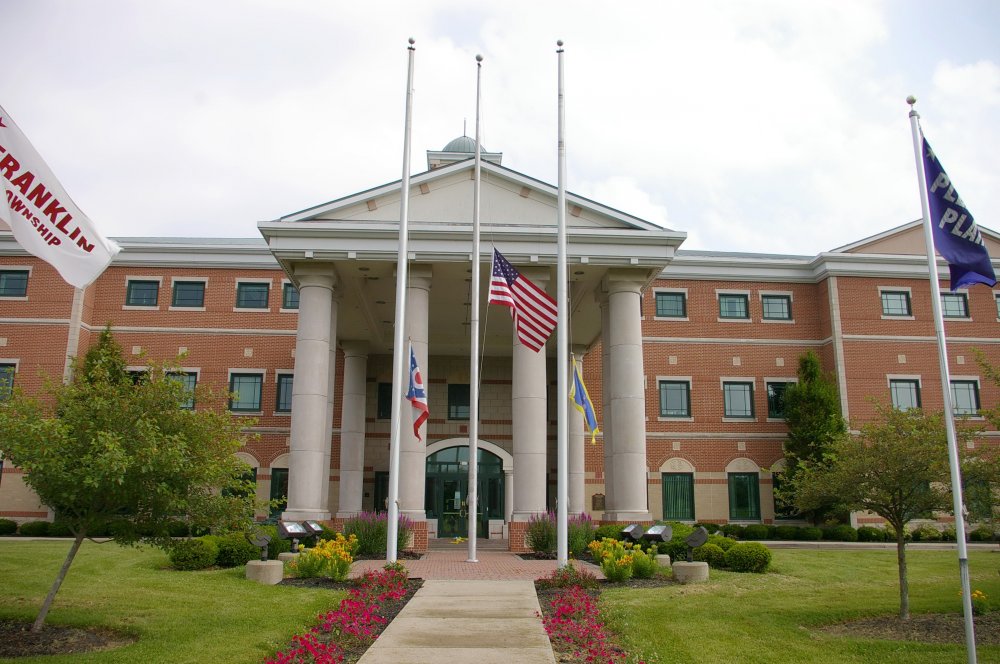