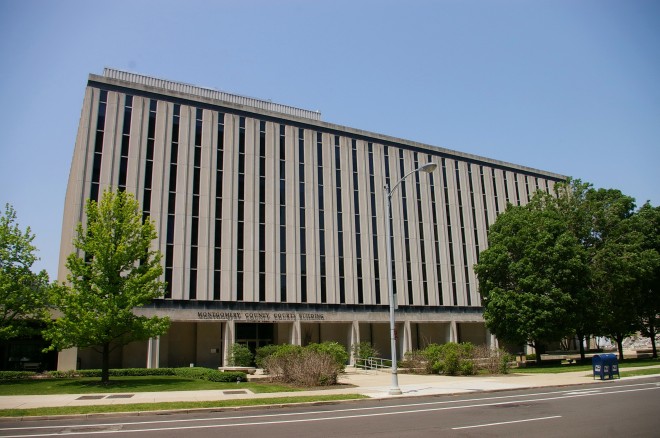 Montgomery County is named for Richard Montgomery, who was an officer during the American Revolutionary War. 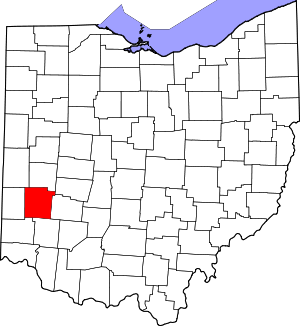 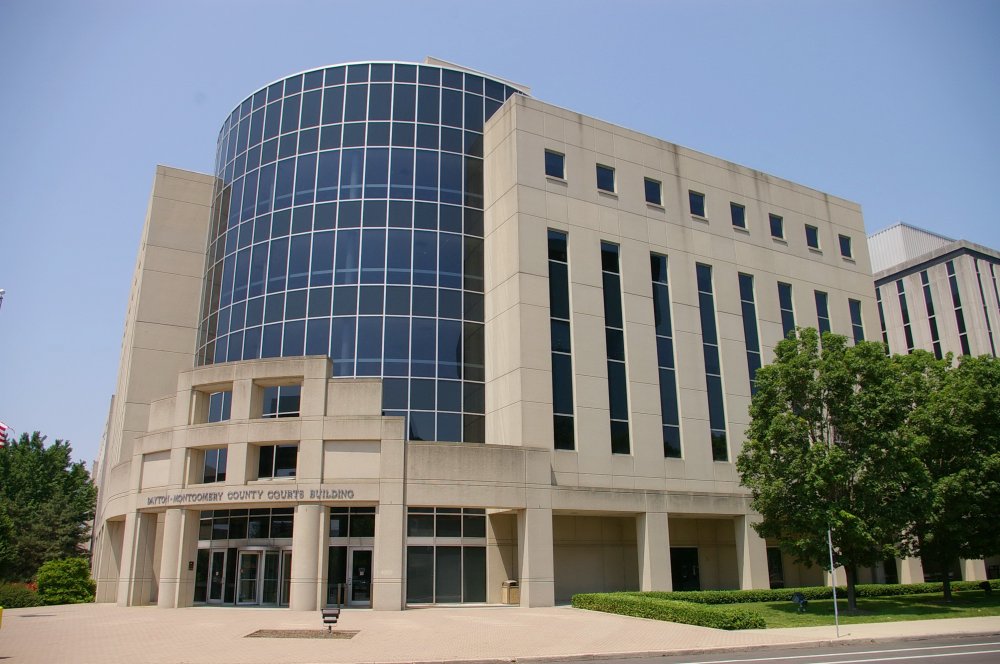 Description:  The building faces southeast and is a six story concrete and glass structure. The building is located on landscaped grounds in the center of Dayton. The southeast corner has a curved glass section rising from the first story entrance. Pillars and large grid work sit in front of the entrance. Along the sides are narrow windows with small square windows on the top story. The building is connected to the courthouse on the north side. The roof line is flat. The building houses the Dayton-Montgomery Courts. 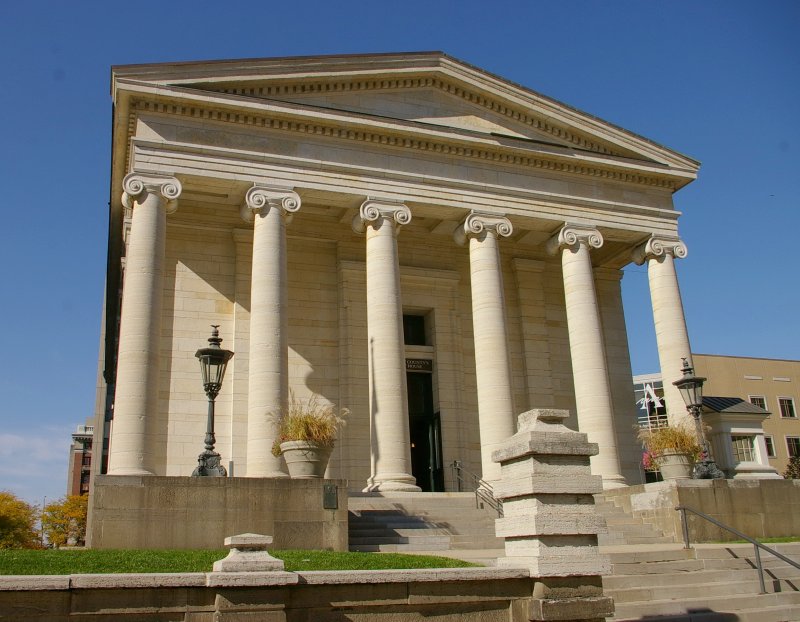 Description:  The building faces east and is a two story limestone structure. The building is located on Courthouse Square in the center of Dayton and was modeled on the 5th century BC Temple of Hephaestus in Athens, Greece. The building has a stone roof and a cantleevered stone staircase. The east front has a large porch with six columns rising to a wide pediment at the roof line. The roof is sloped.

Note:  The bid actually went to Carey, Blain & Updegraff in 1845, but in all the arguing about the building, the contractor is named as John W Carey. 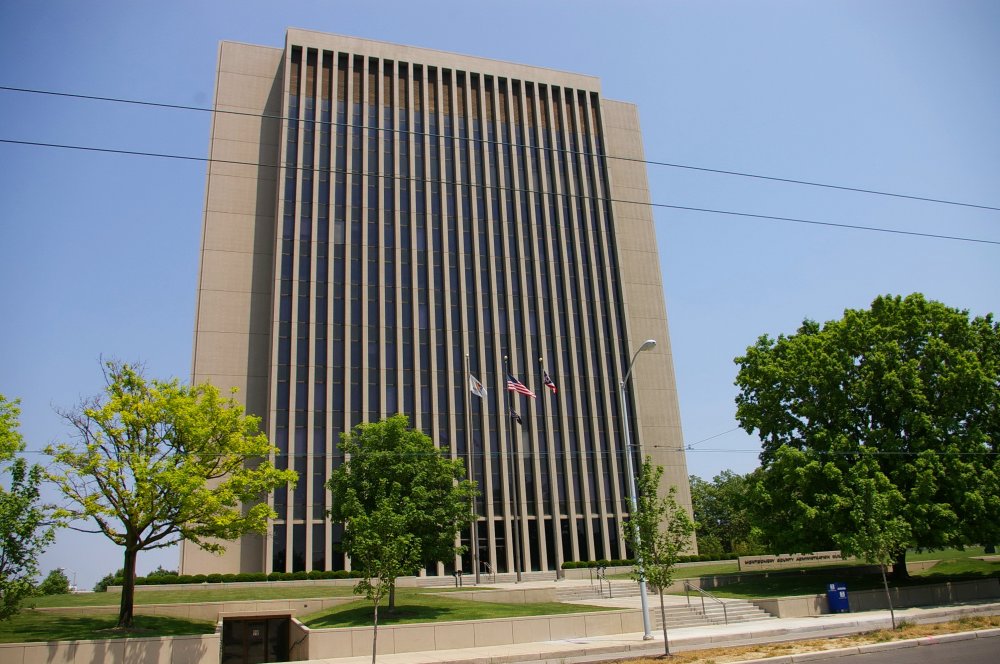 Description:  The building faces south. and is an eleven story concrete and glass structure. The building is located on spacious landscaped grounds to the west of the courthouse. The rectangular shaped building has vertical dividers between the windows. The roof line is flat. 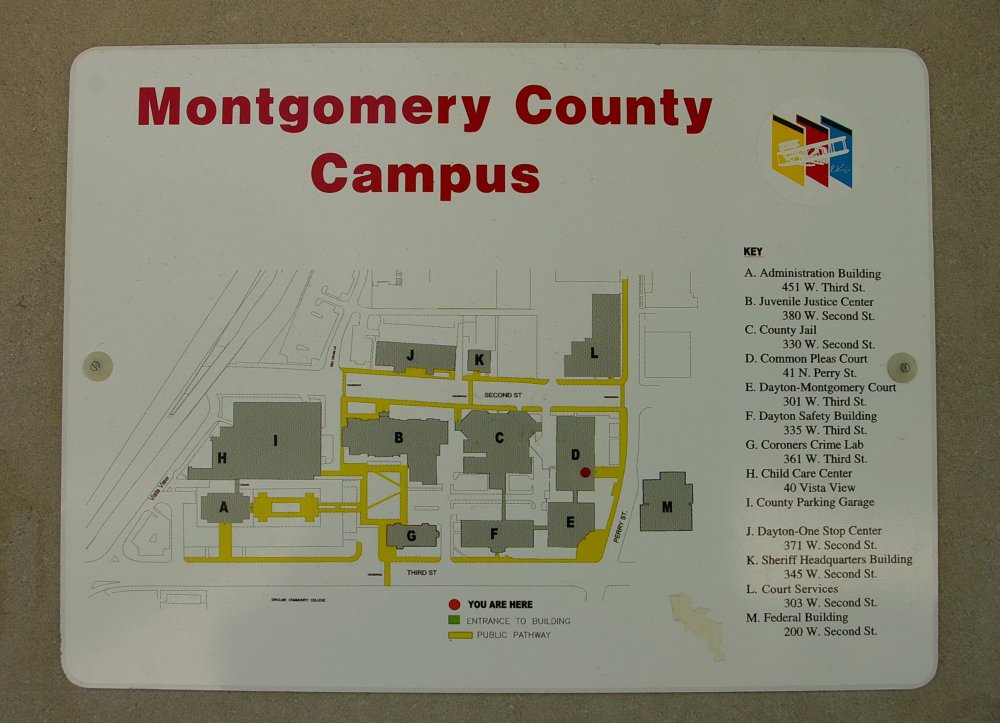 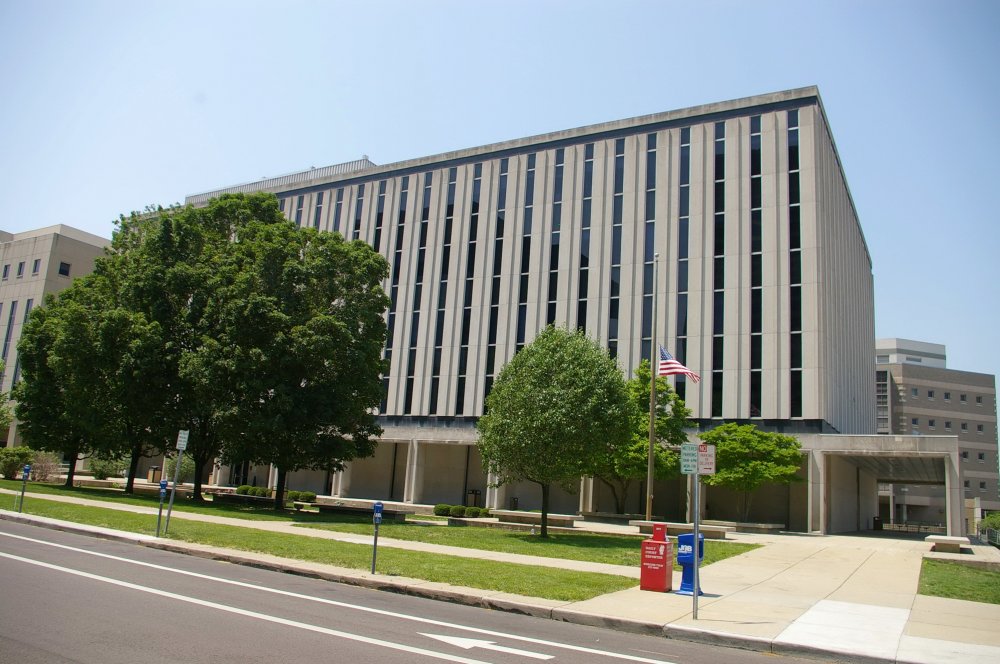 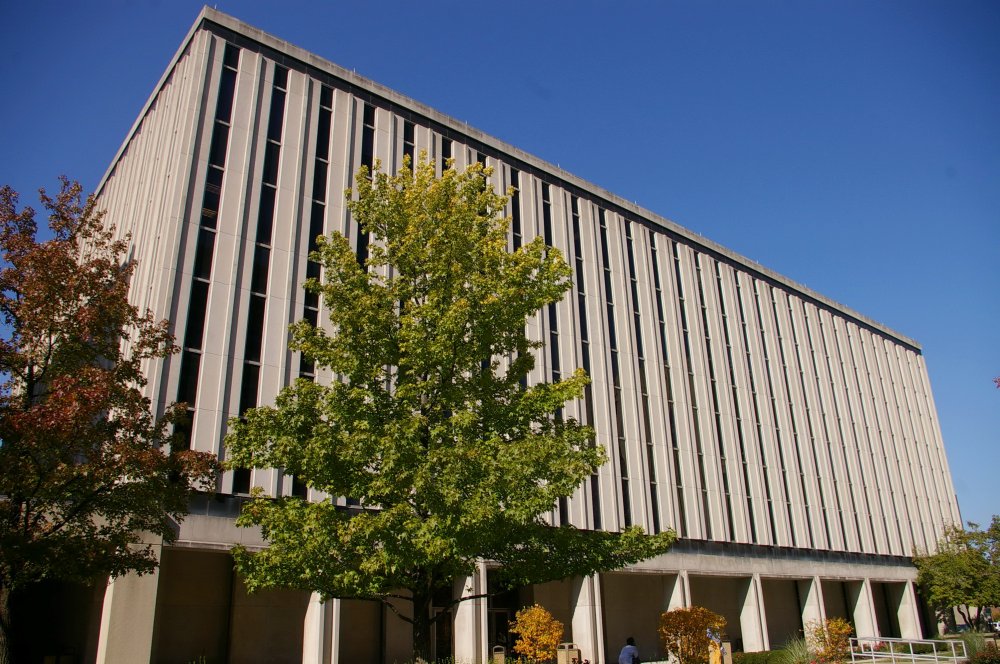 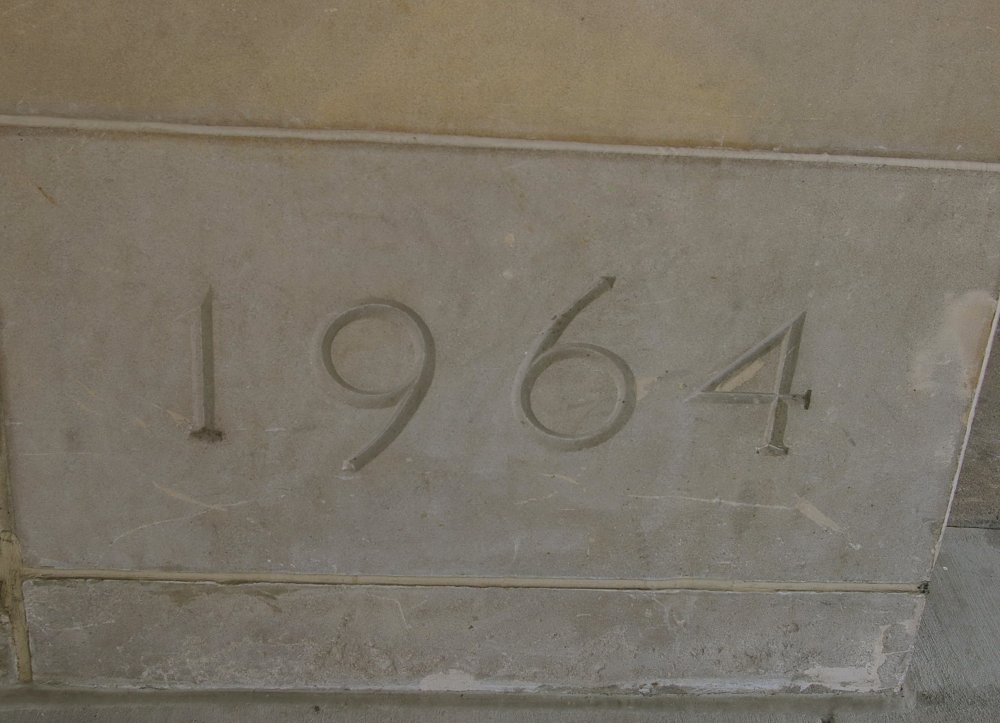 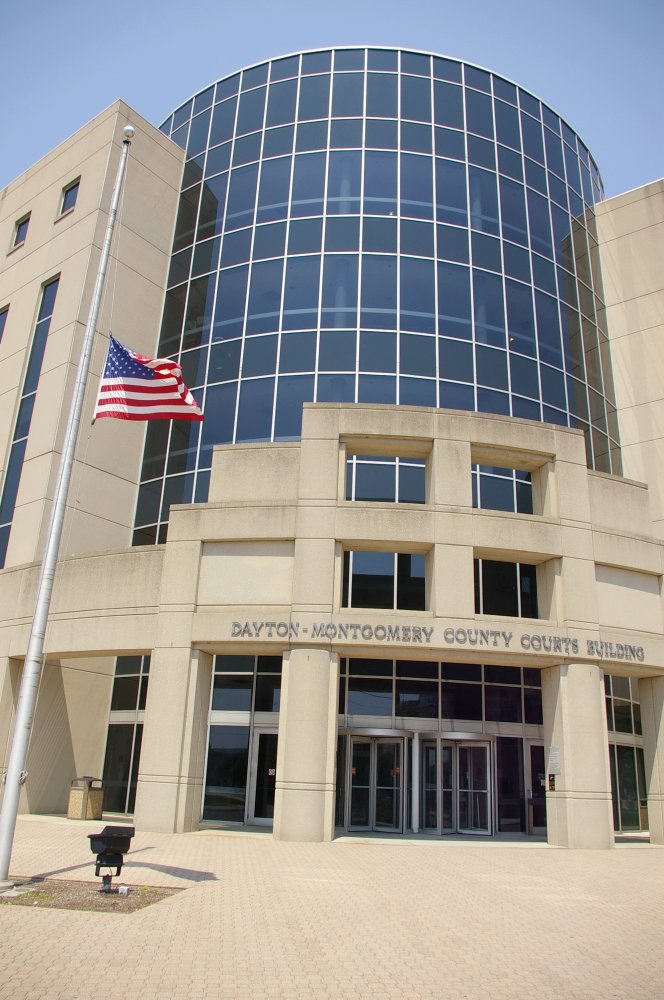 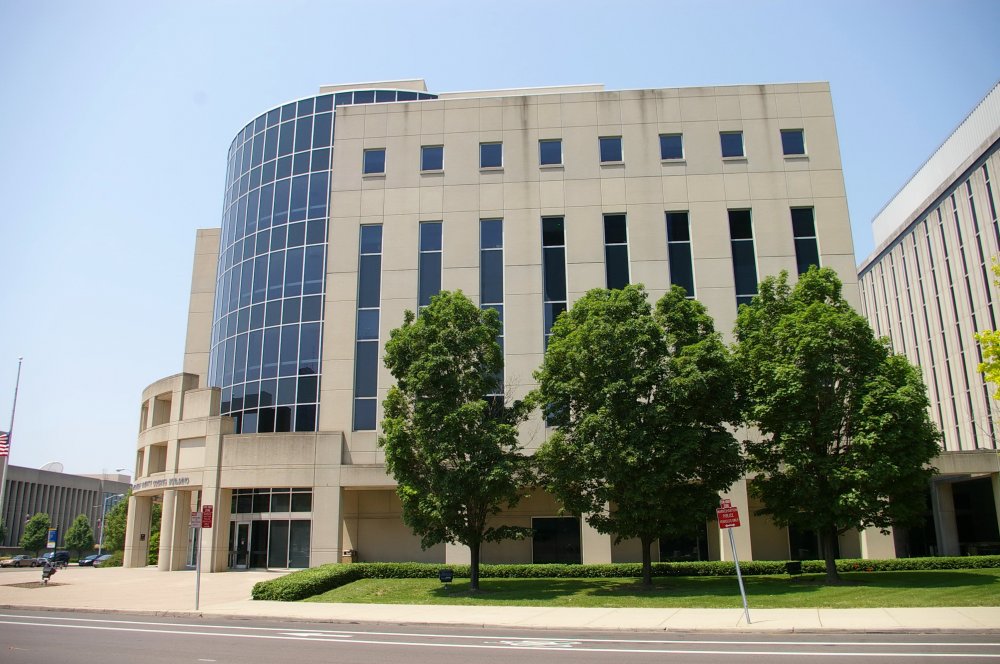 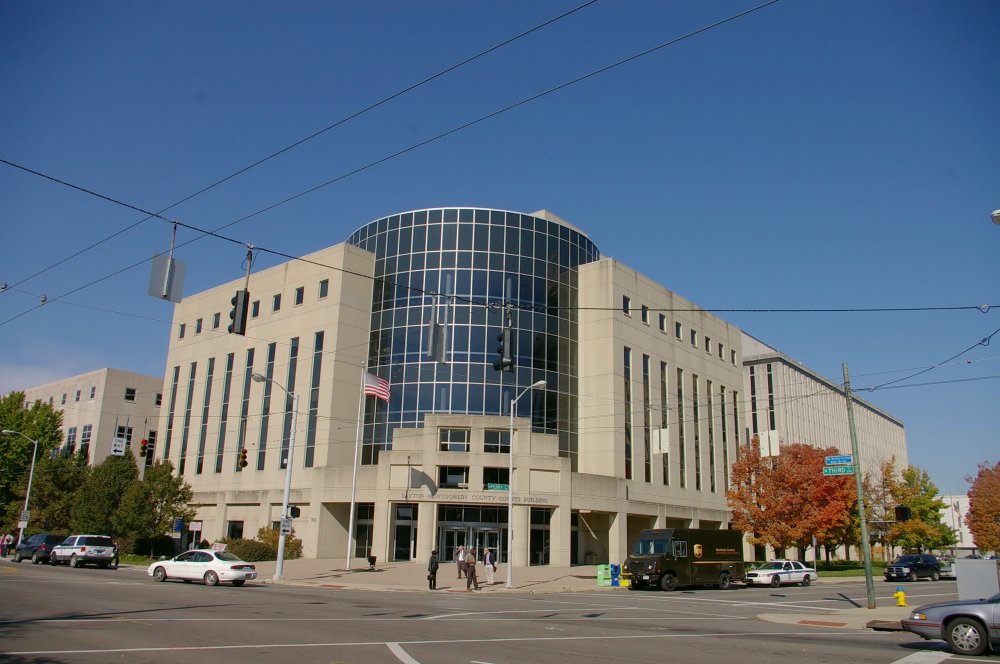 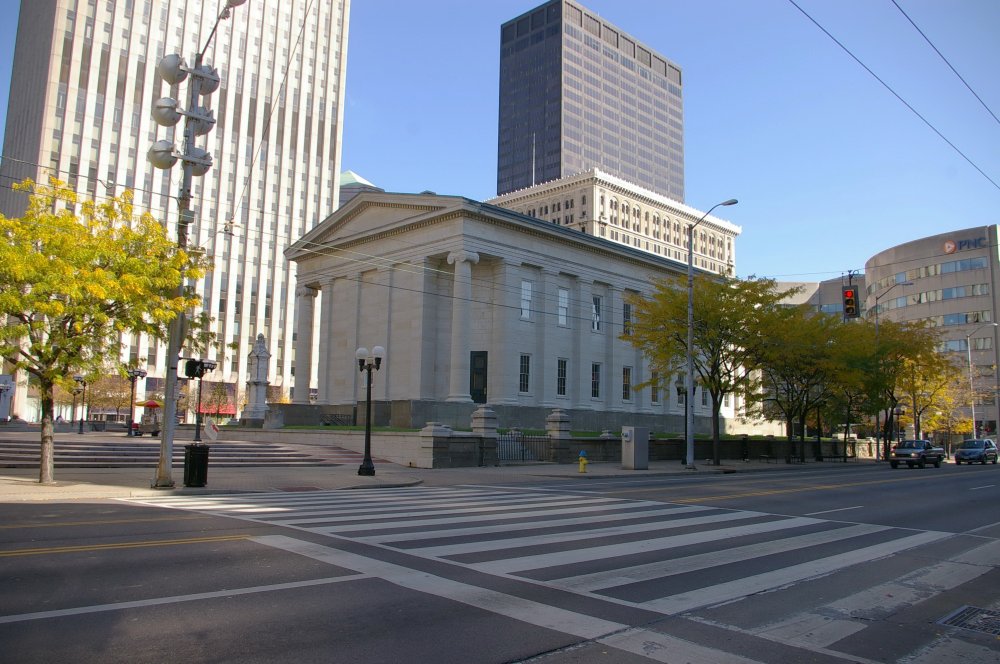 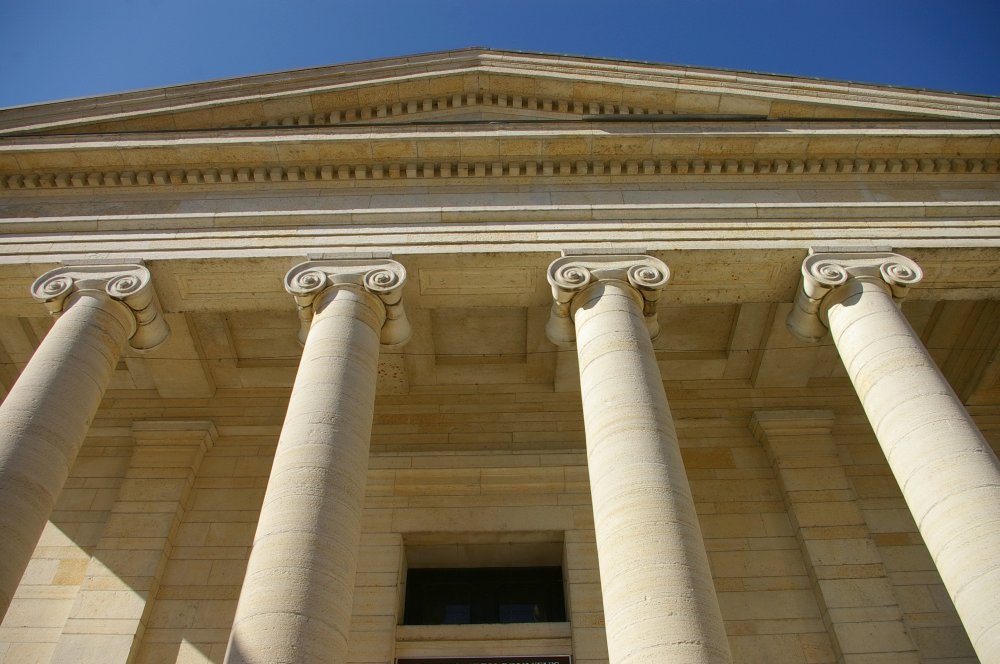 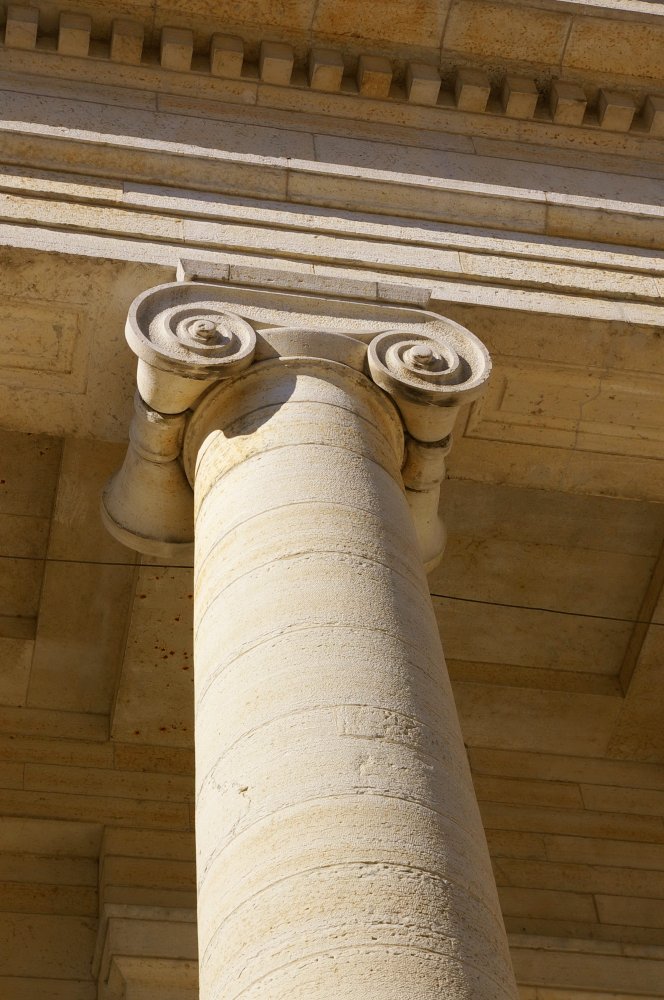 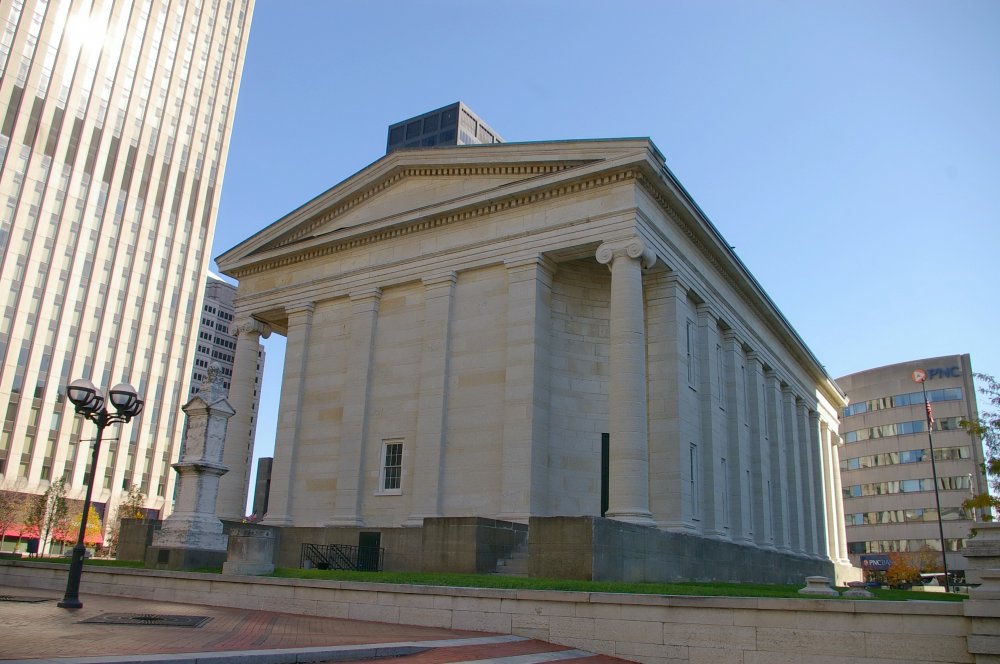 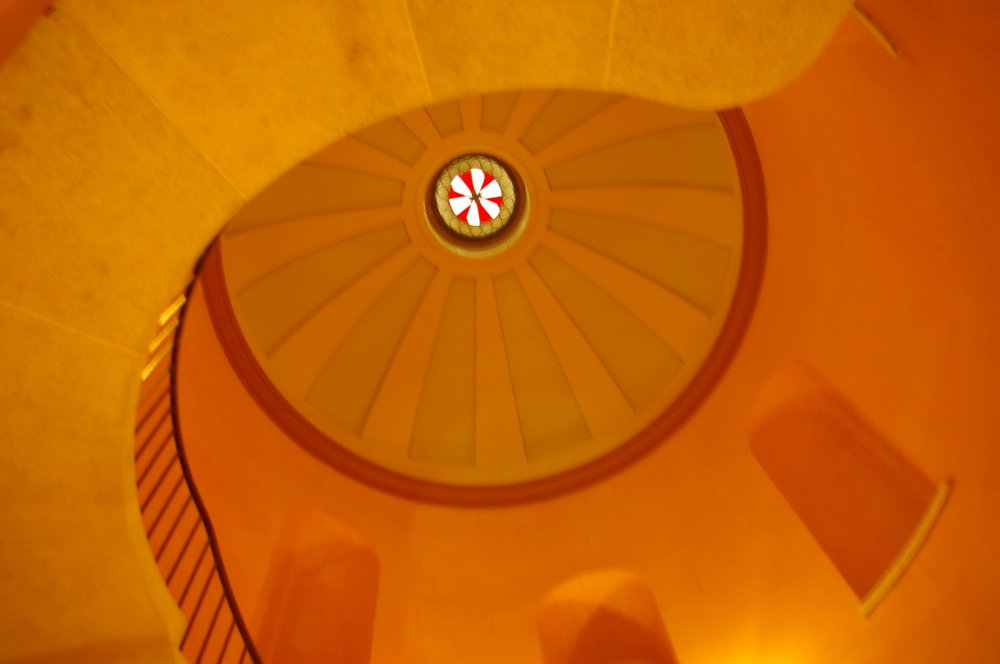 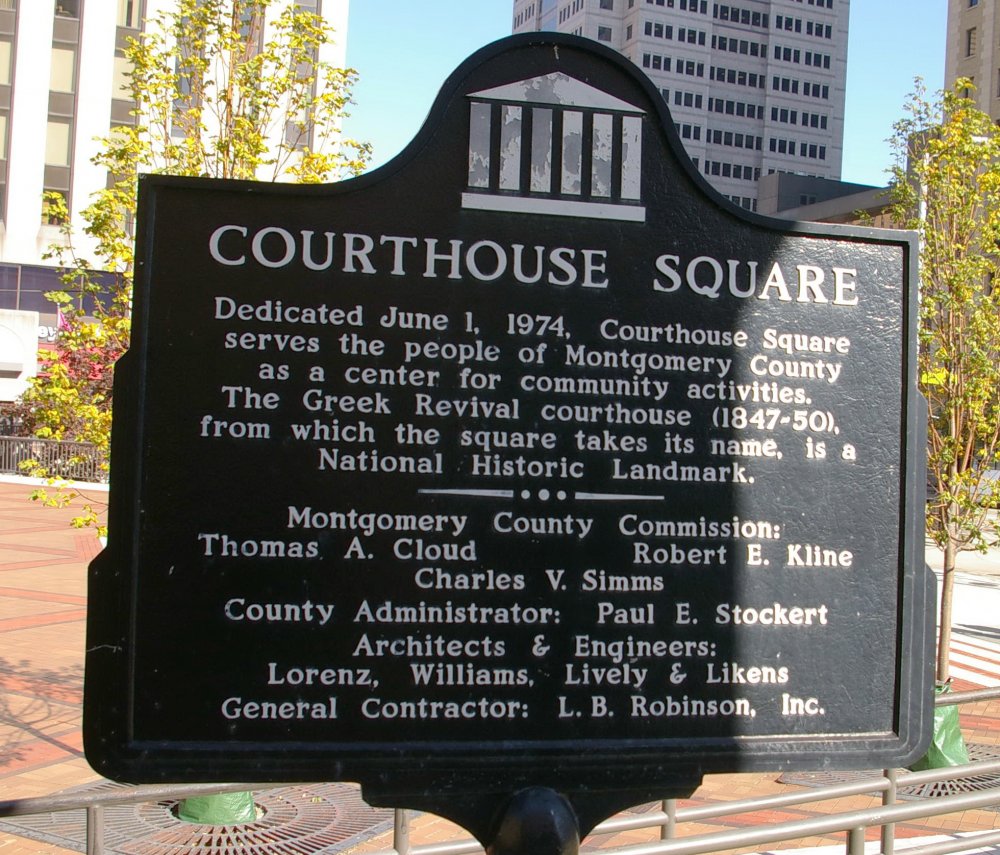 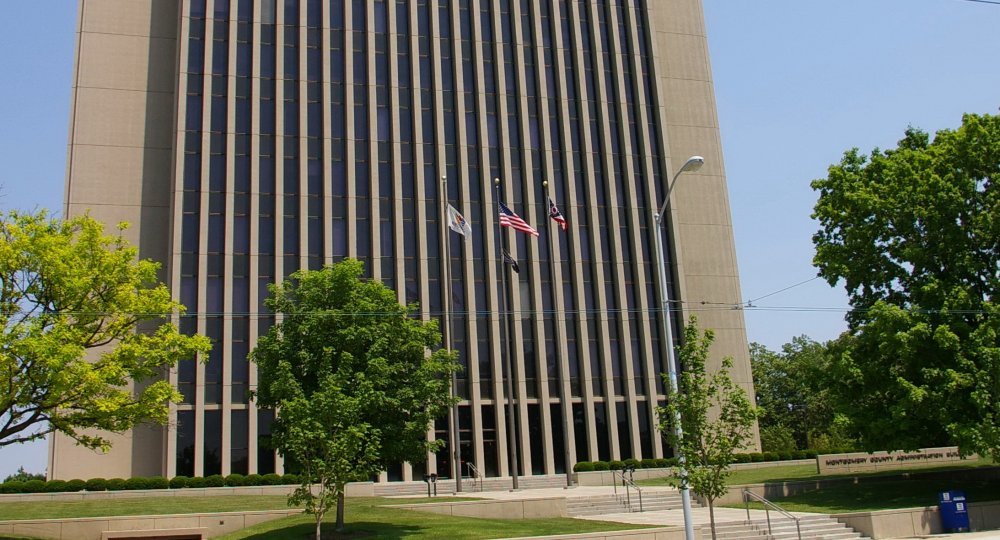 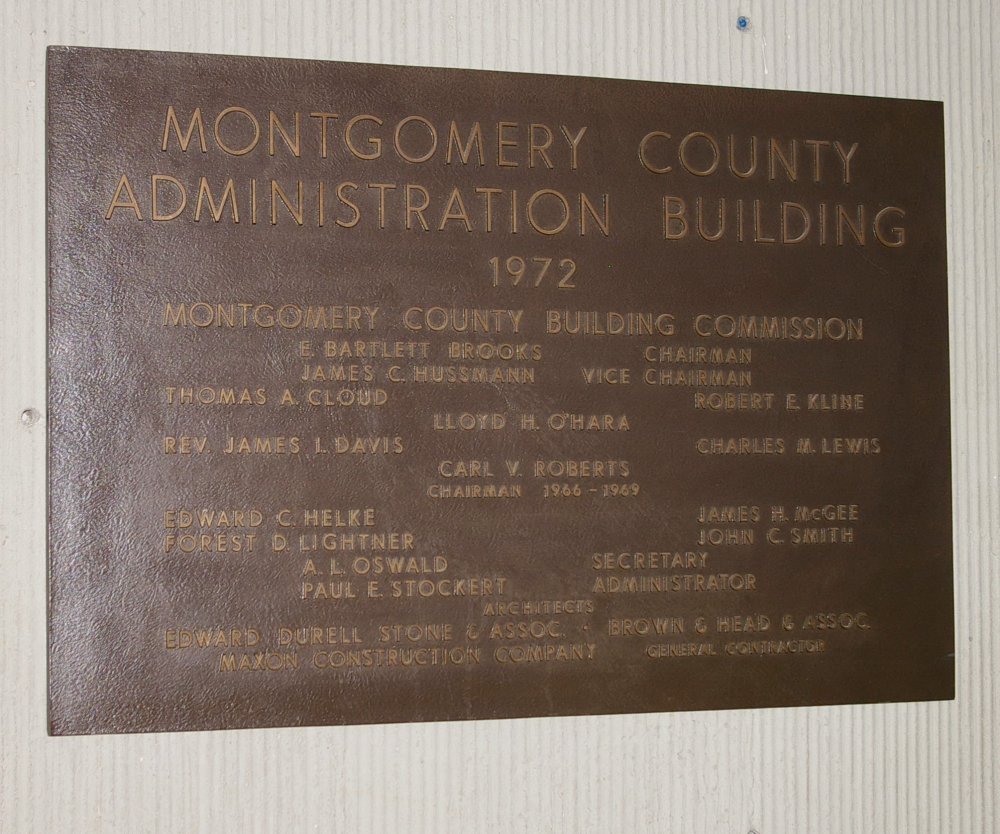