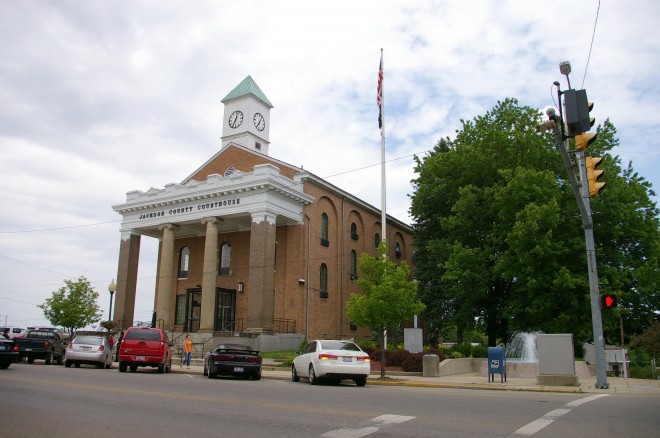 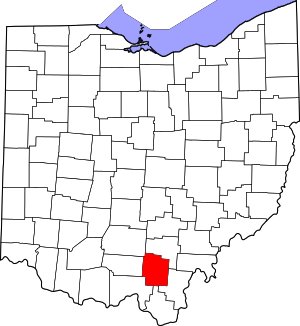 Description:  The building faces south and is a two story red colored brick and concrete structure. The southwest front has a large portico with a square brick pillar at each corner and two columns in the center and rising to flat roof. Behind, the building rises to a peak with square cupola with clock and steep roof. The roof is sloped. The building was rebuilt in 1951 to 1952 following a fire. The architect was C M Donaldson & Associates and the contractor was Don King Building Supplies.

Note:  The cost of construction of the courthouse was $30,000. On January 17, 1951 fire broke out in the electrical circuits.  The top floor burned, but the fire was put out and court records were saved by volunteers who carried them out. 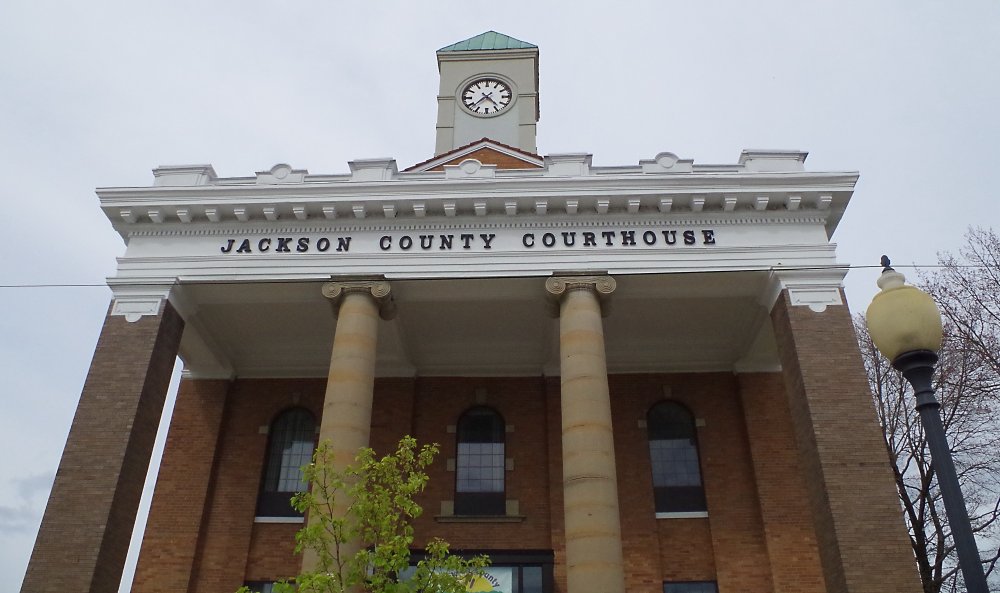 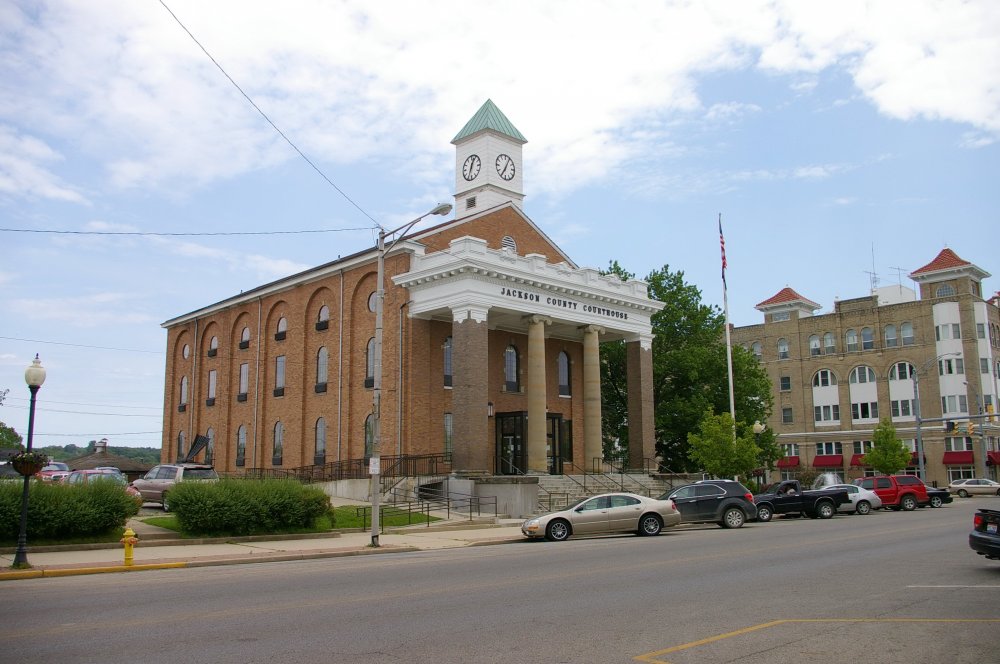 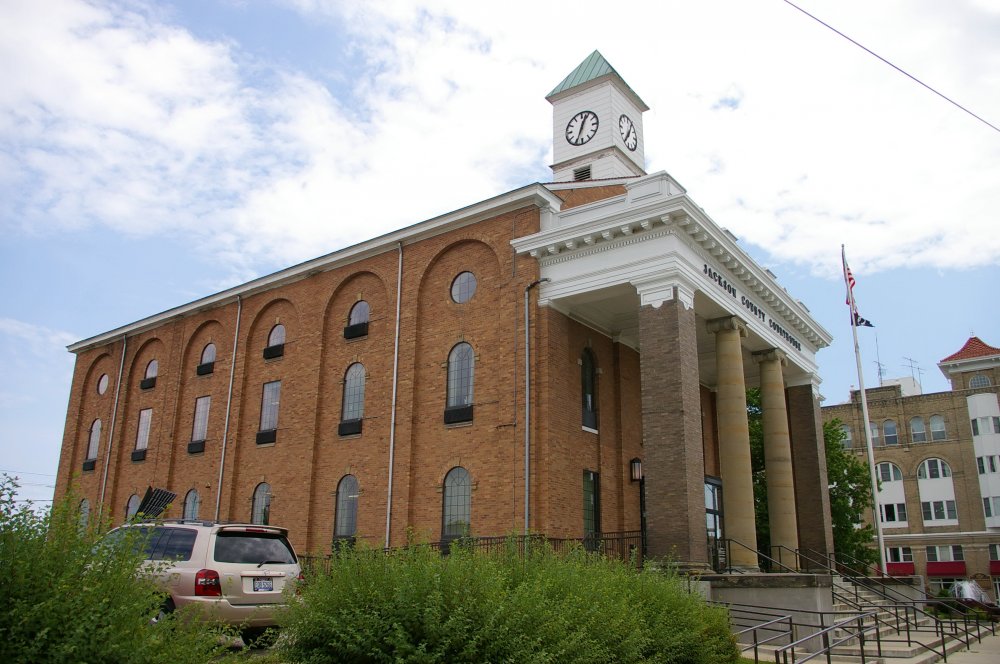 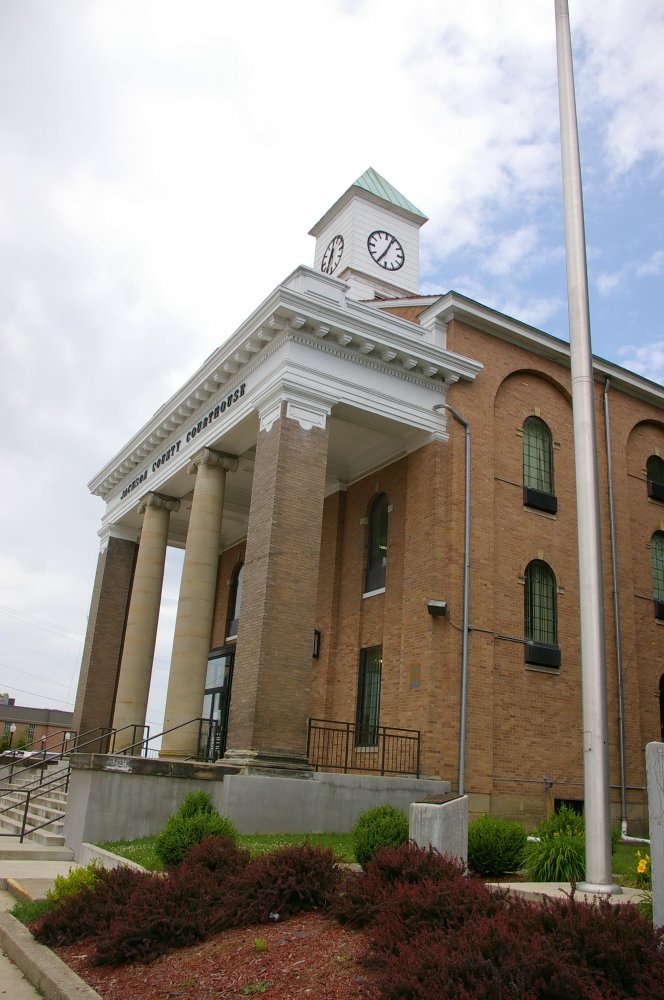 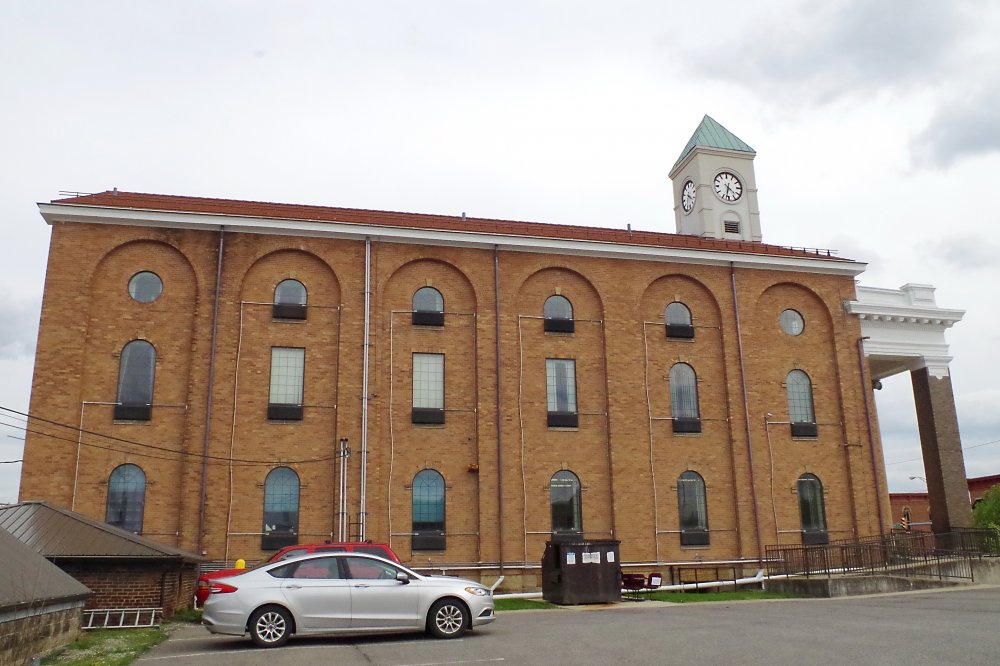 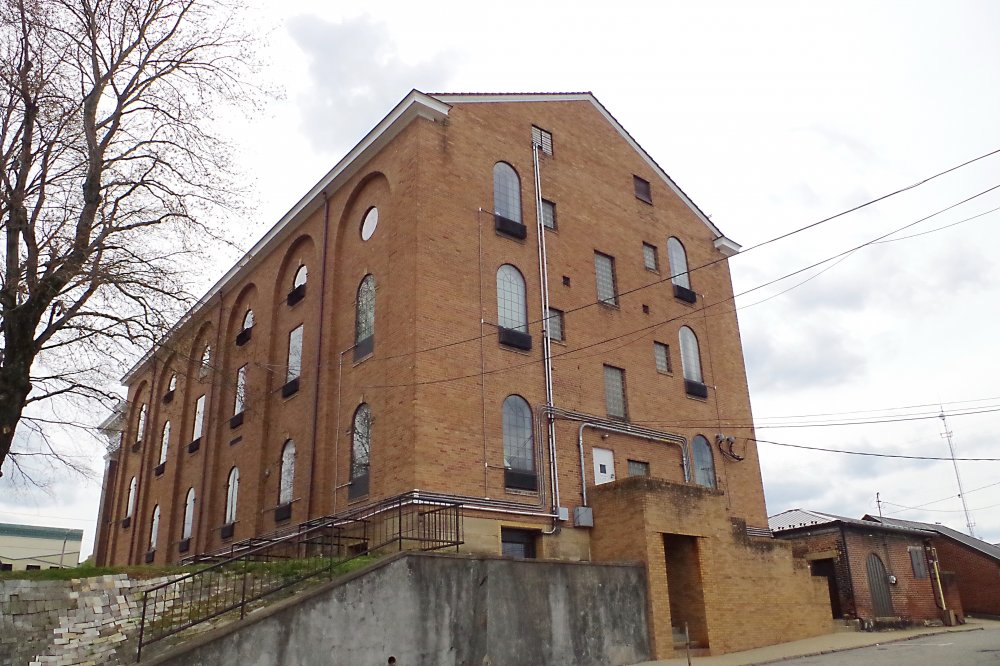 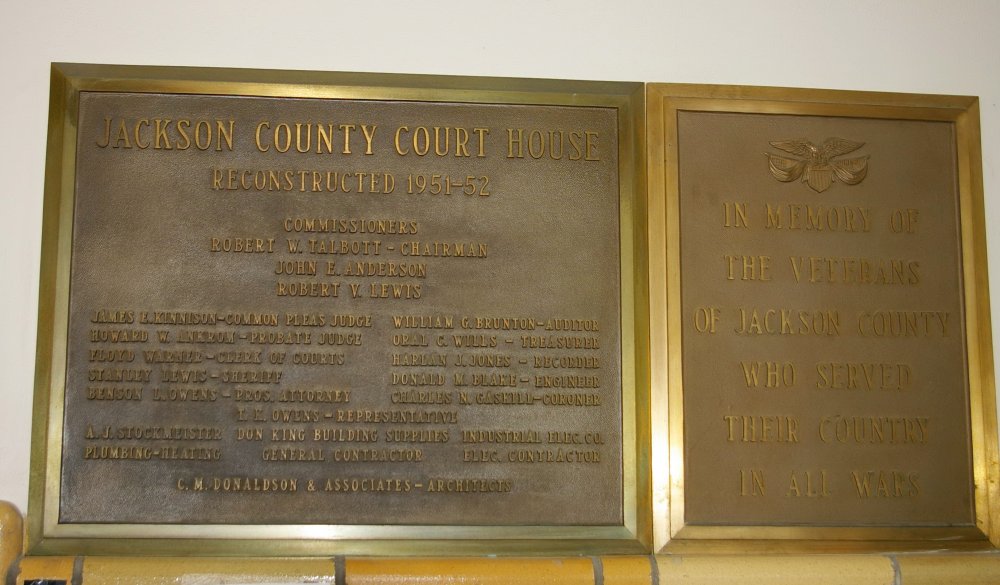