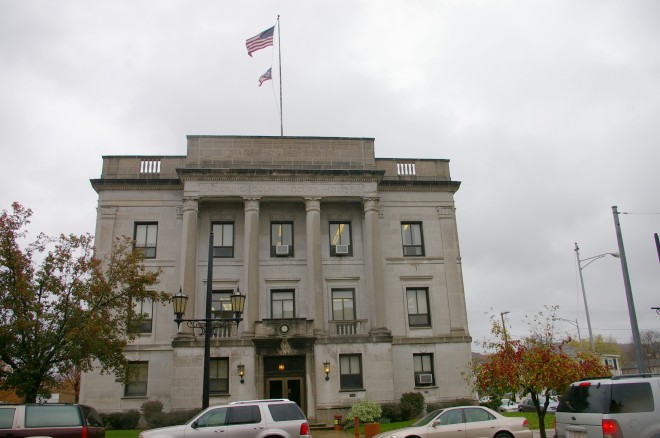 Description:  The building faces north and is a three story limestone structure. The building is rectangular. The north front has a projecting center section with recessed entrance on the first story. Four columns rise from the second story to the top of the third story with a wide header above at the roof line. A balustrade runs along the flat roof line. The interior has a long center courtyard with skylight.

Note: Construction of the building began on August 23, 1923 and Frank L Packard, the architect died on November 9, 1923. The firm of Snyder, Babbitt and Mathews was employed to complete the building. 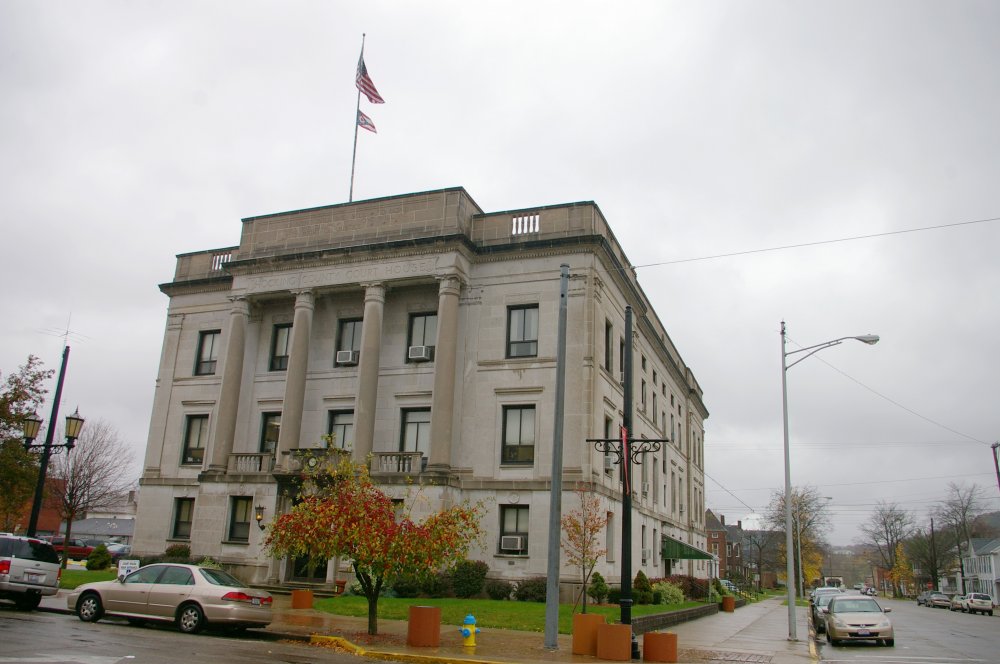 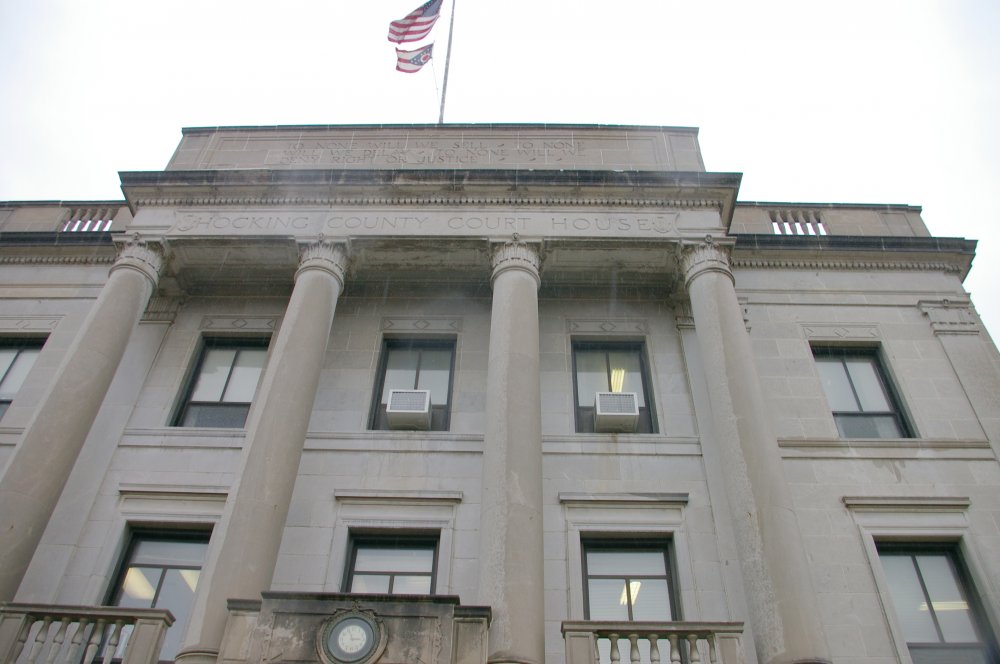 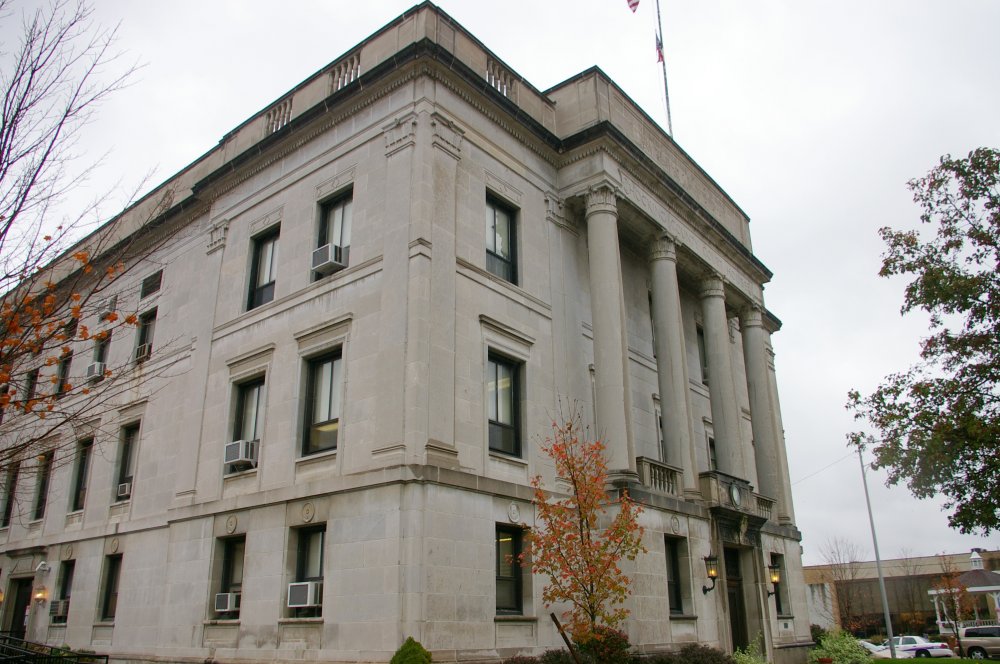 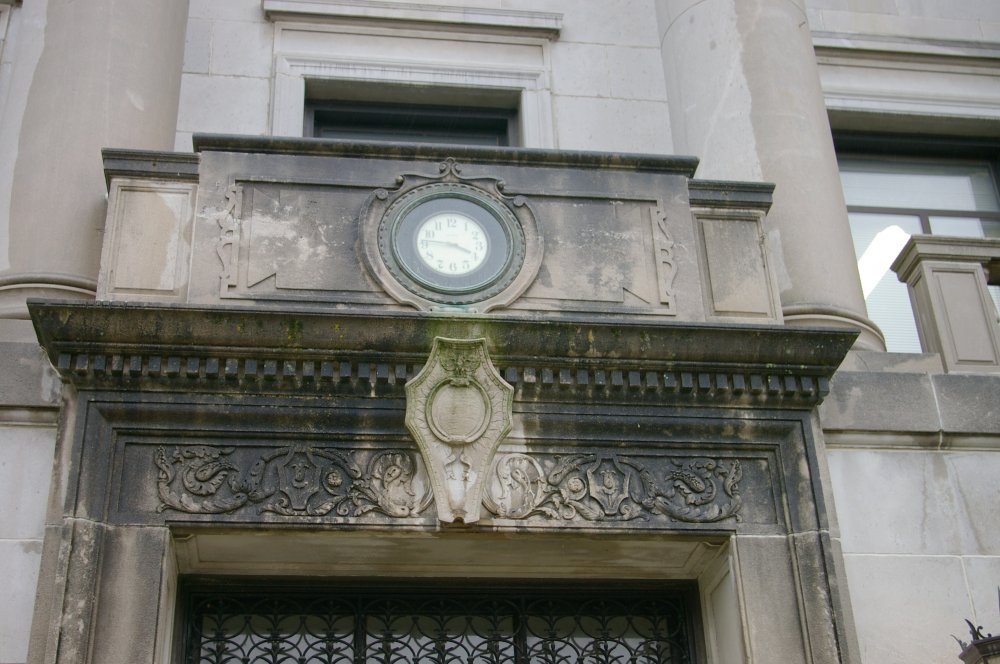 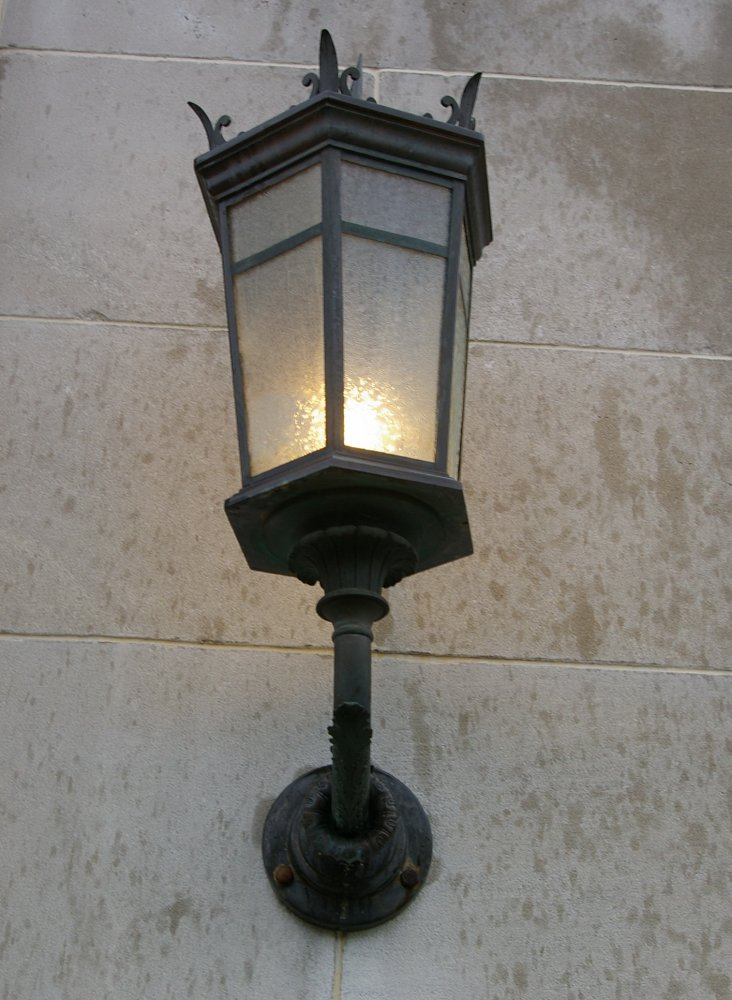 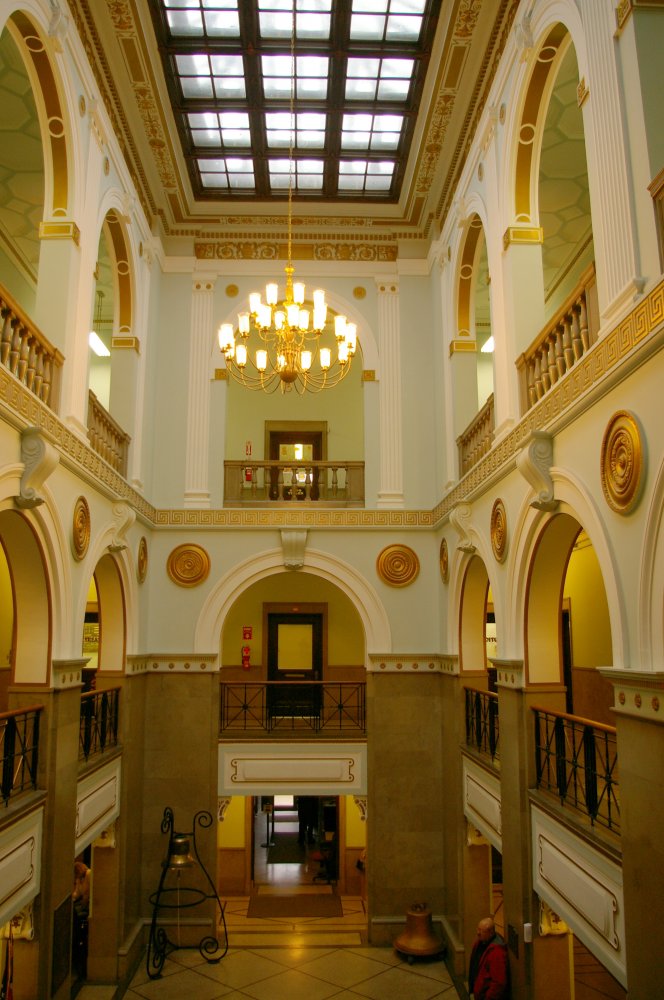 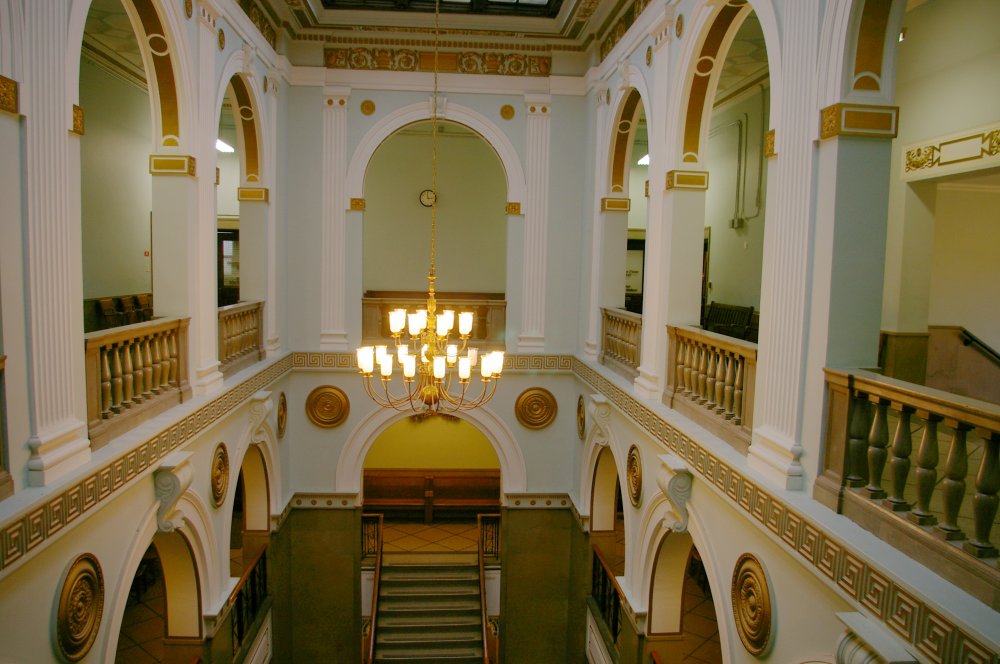 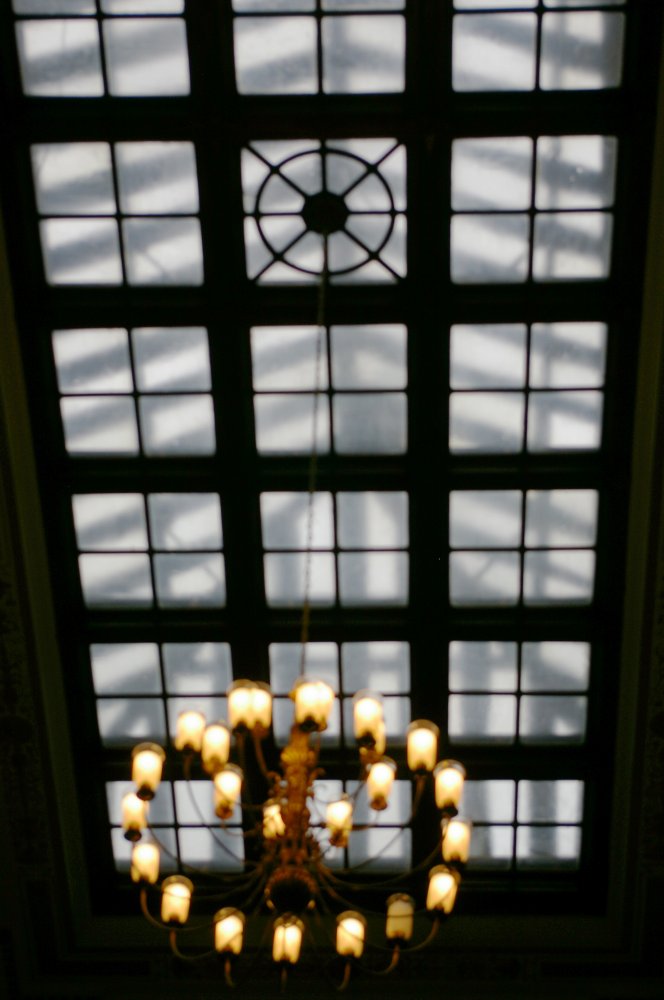 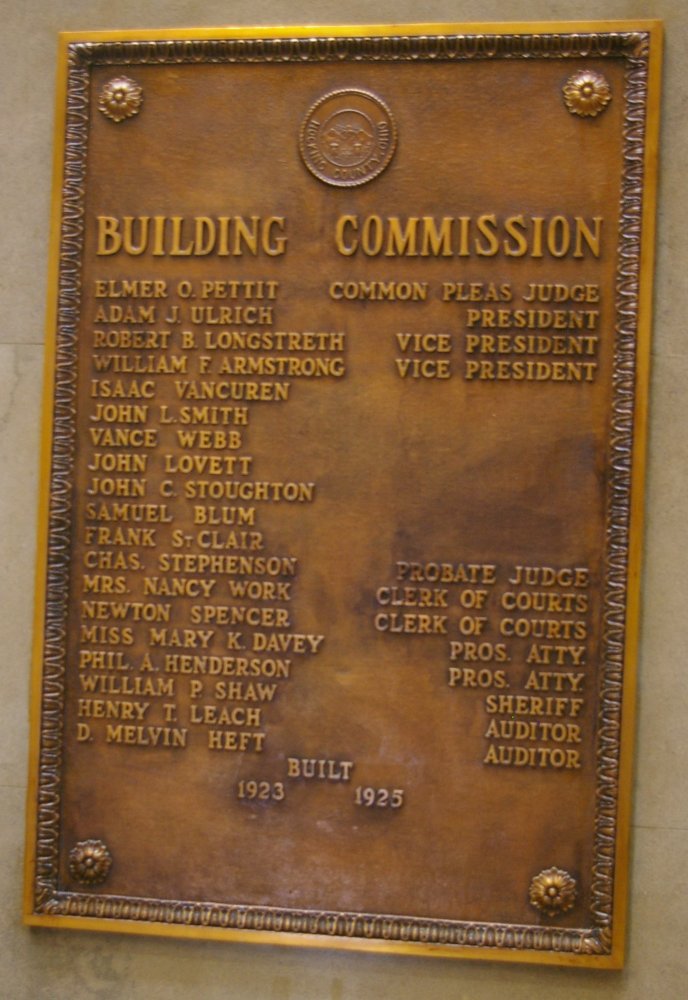