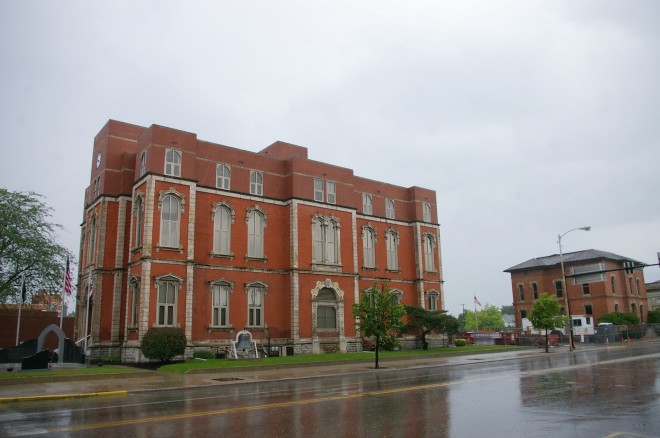 Defiance County is named for Fort Defiance which was built by Anthony Wayne.

Description:  The building faces west and is a three story red colored brick and stone structure. The rectangular shaped building is located on landscaped grounds in the center of Defiance. The west front has an arch at the first story entrance. The center section projects slightly from the main building as do the north and south corner sections. The third story is recessed. The building has stone trim along the corners. The roof line is flat. The building houses the County Court of Common Pleas and County Court of Common Pleas – Probate and Juvenile Division. The building was renovated in 2013. The architect was DKLZ Architects of Columbus and the contractor was Midwest Contracting of Holland.

History:  The county was created in 1845 and Defiance was selected as the county seat. The first courts were held in a brick schoolhouse located on Wayne Avenue and the old Williams County courthouse built in 1826 was still standing on Wayne Avenue and Second Street. The first courthouse was a two story red colored brick Federal style structure built by John Bostata in 1845 to0 1846. The third and present courthouse was constructed in 1870 to 1871 at a cost of $72,000. 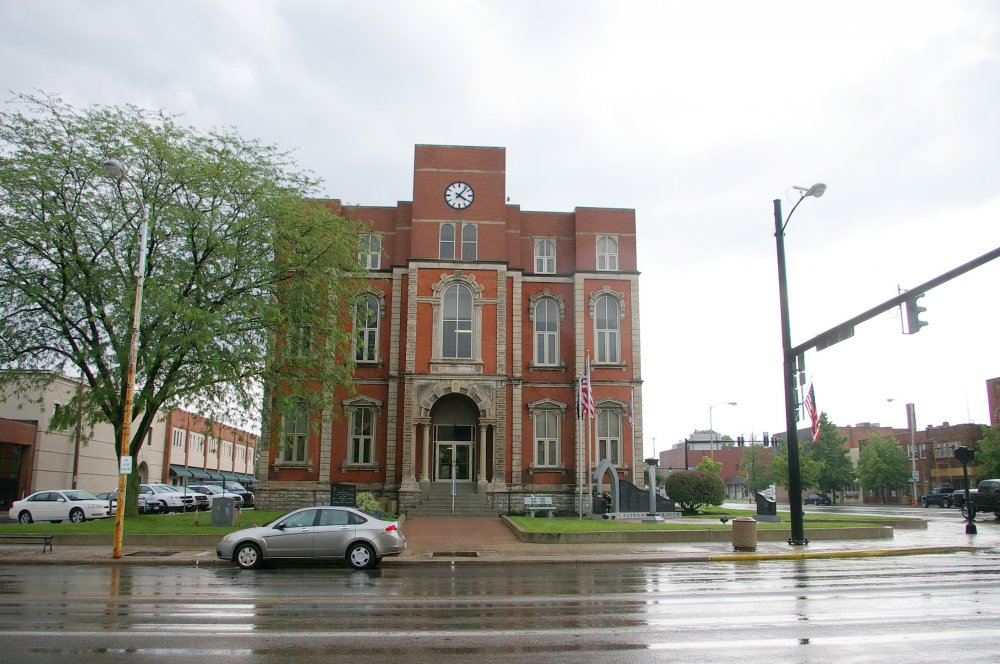 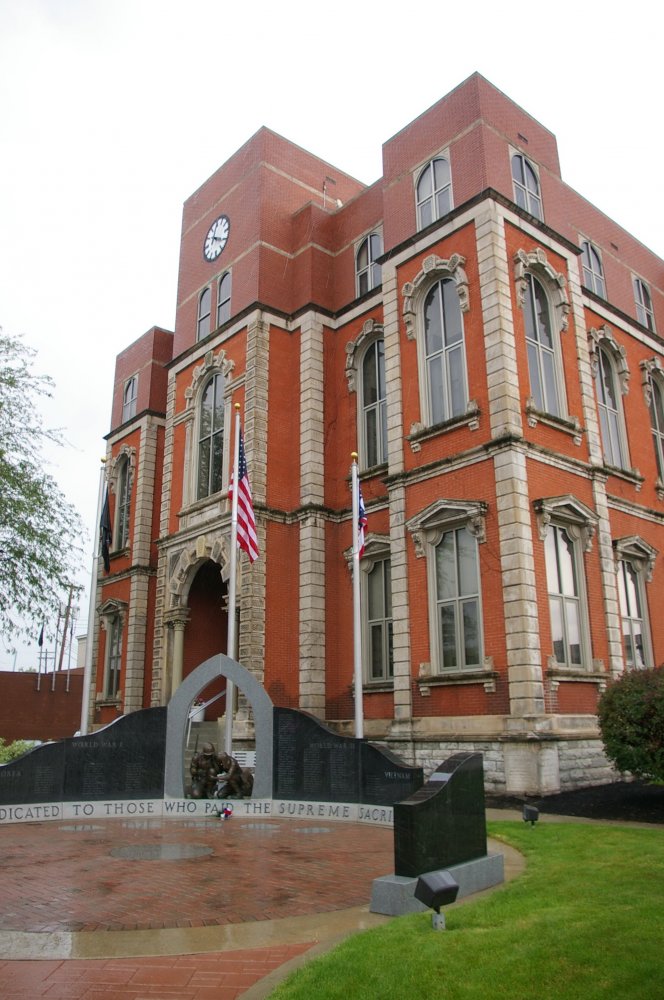 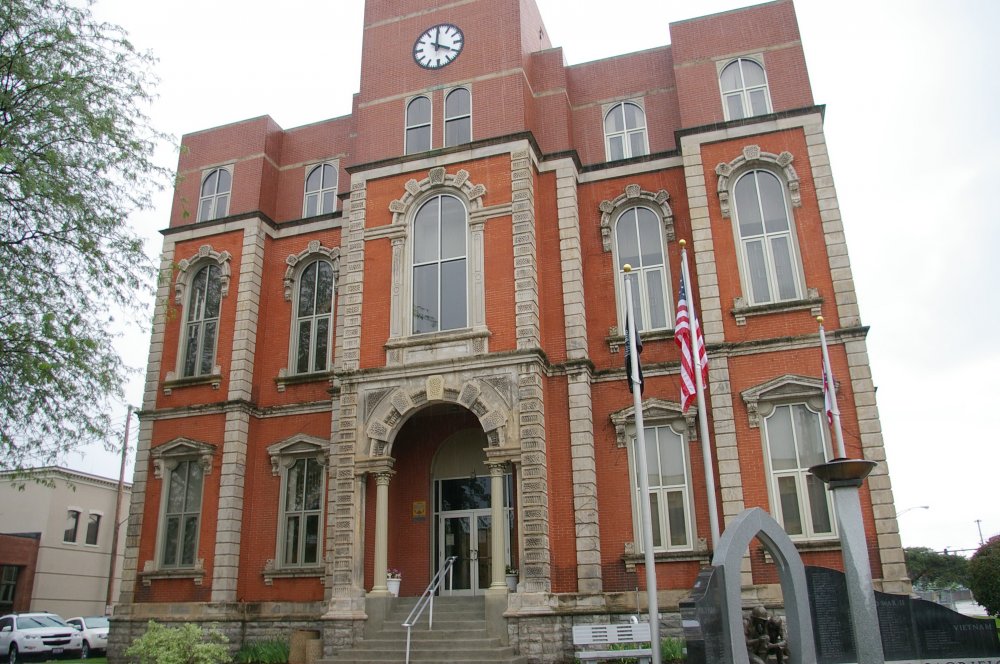 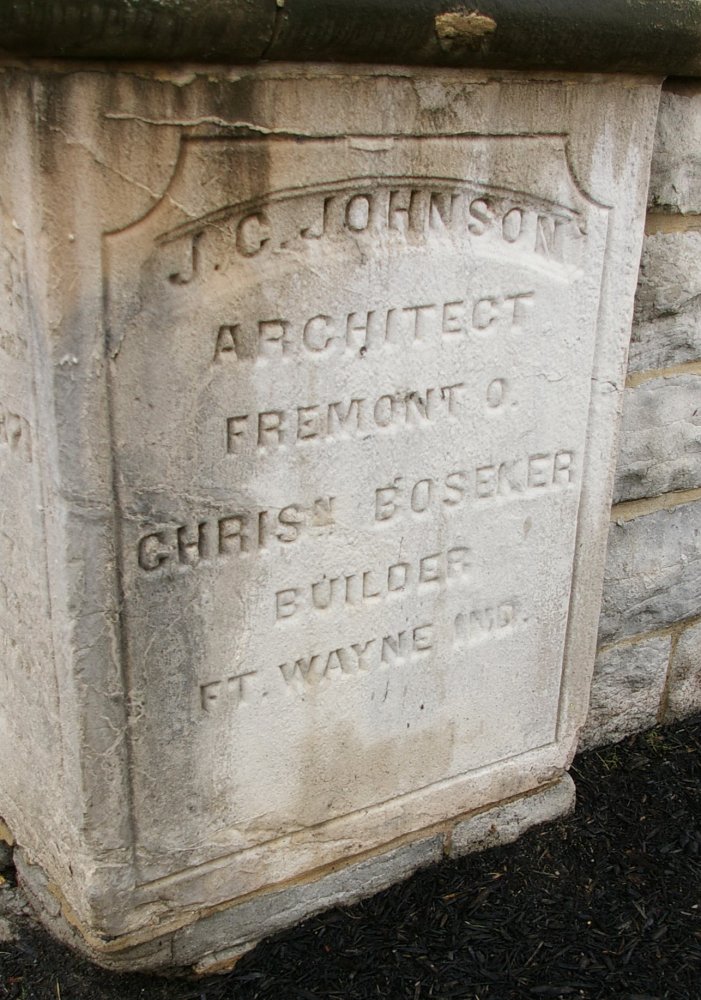 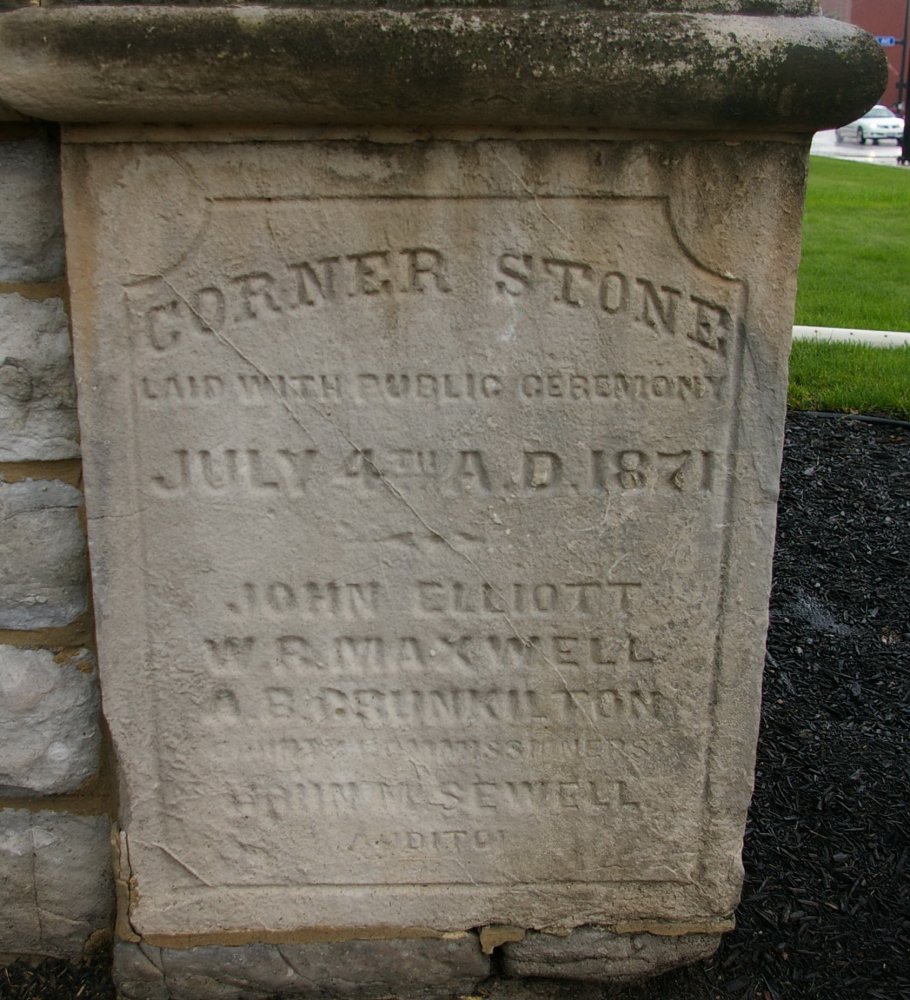